Serenay Sarikaya is preparing for the next award 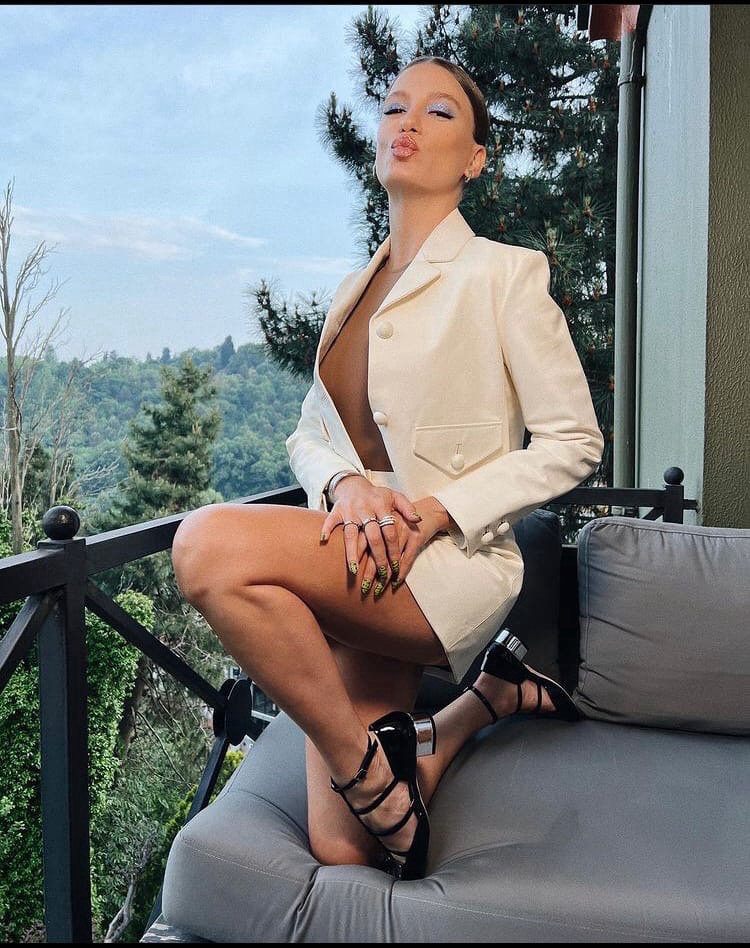 Gonca Vuslateri has signed a contract with Medyapim to star in a comedy she wrote the screenplay for. Filming will start in July 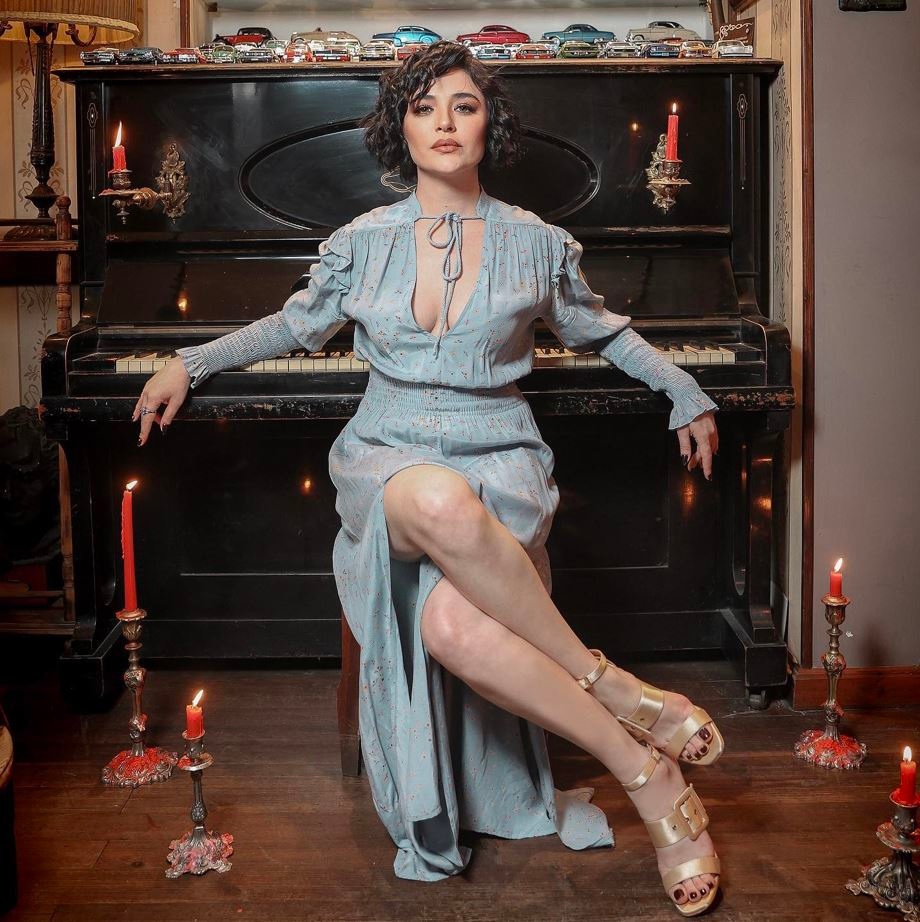 Today the series ‘Barbarossa: Sword of the Mediterranean / Barbaroslar Akdenizin Kılıcı’ will make the season finale. The development of the new season has already begun. We remind you that in the second season of the project, Ulas Tuna Astepe will become the main character, the story of the brothers will end and the story of Hayreddin Barbarossa will begin. 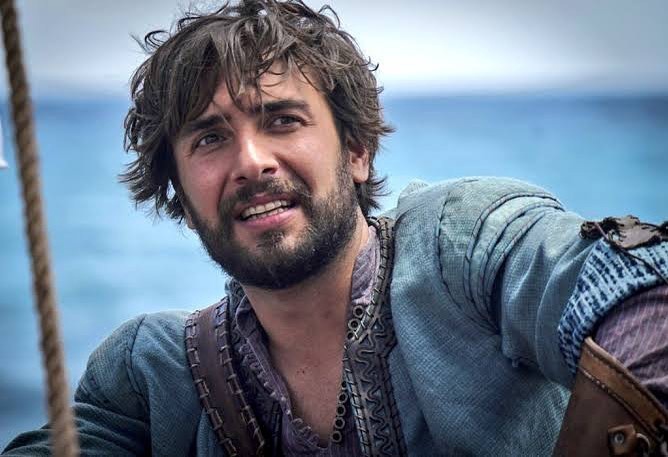 Burak Ozcivit and Fahriye Evcen came out at home, but did not refuse a photo to a fan 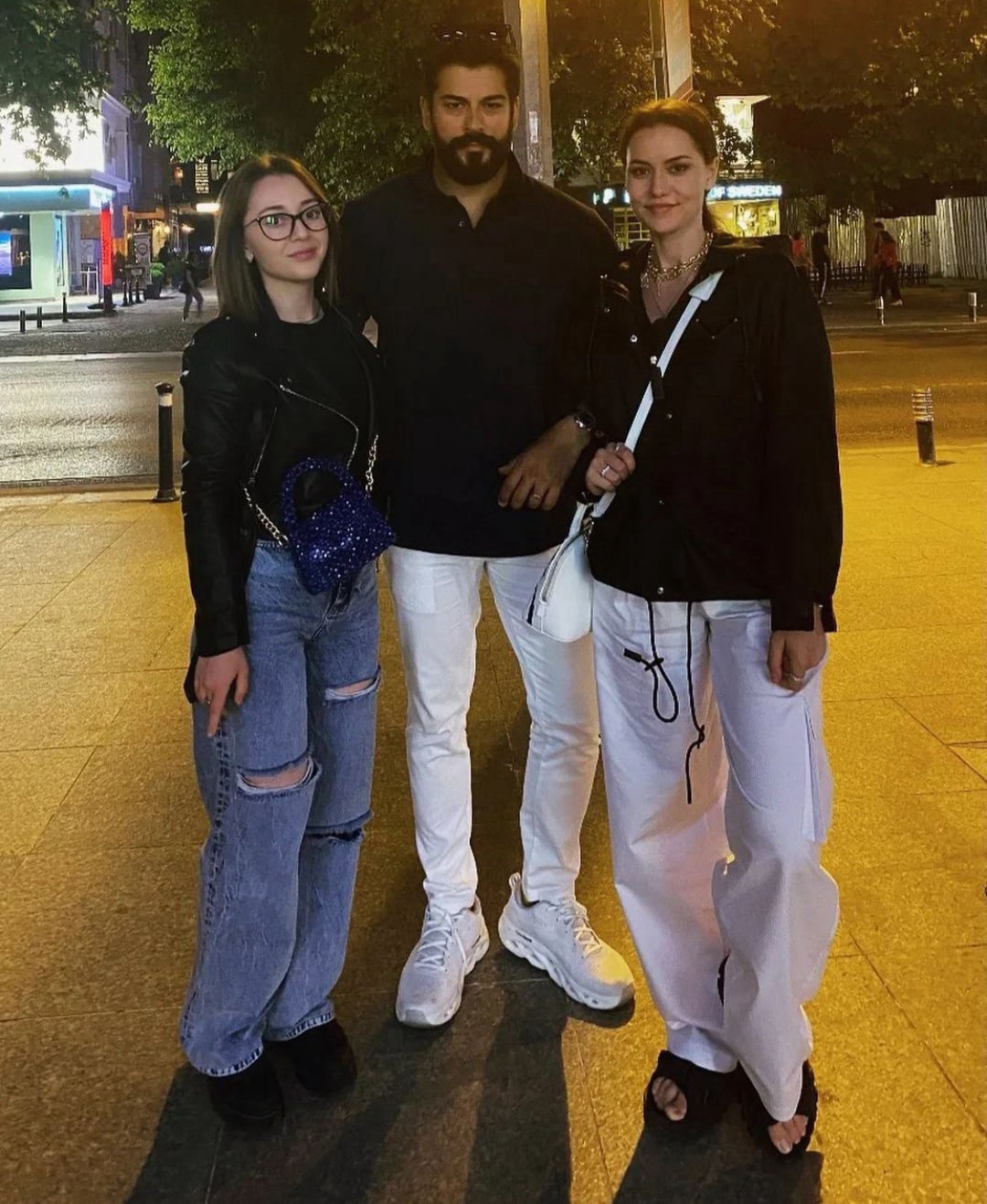 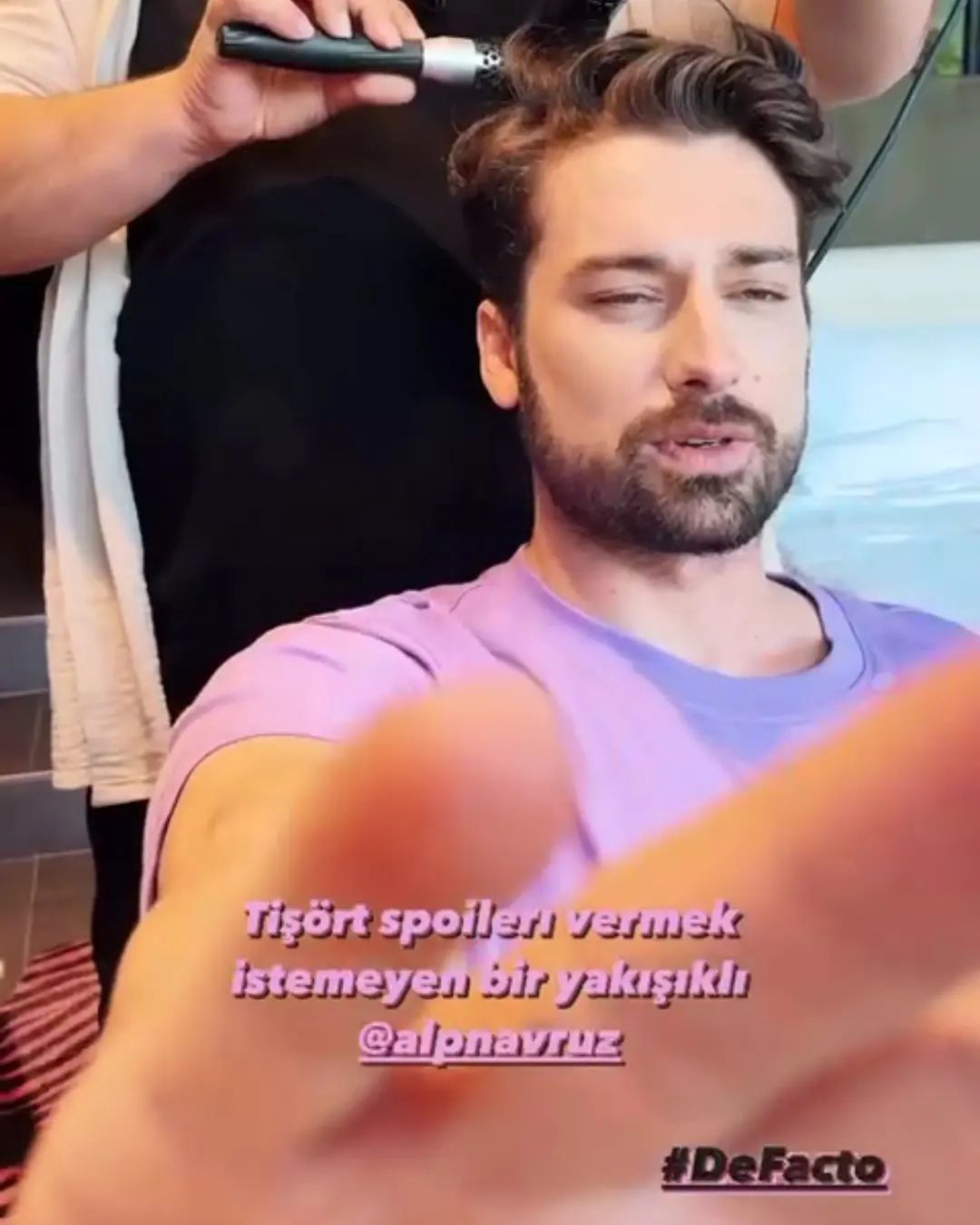 Meryem Uzerli at a gala evening in the Chiragan Palace. The party was hosted by the Blue Diamond jewelry company, whose face is the actress 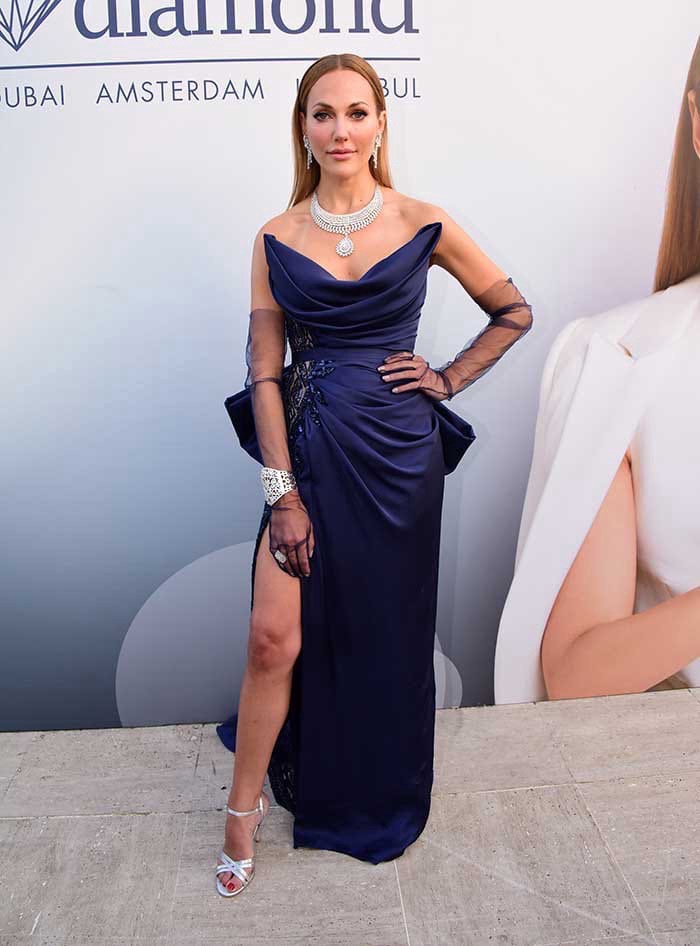 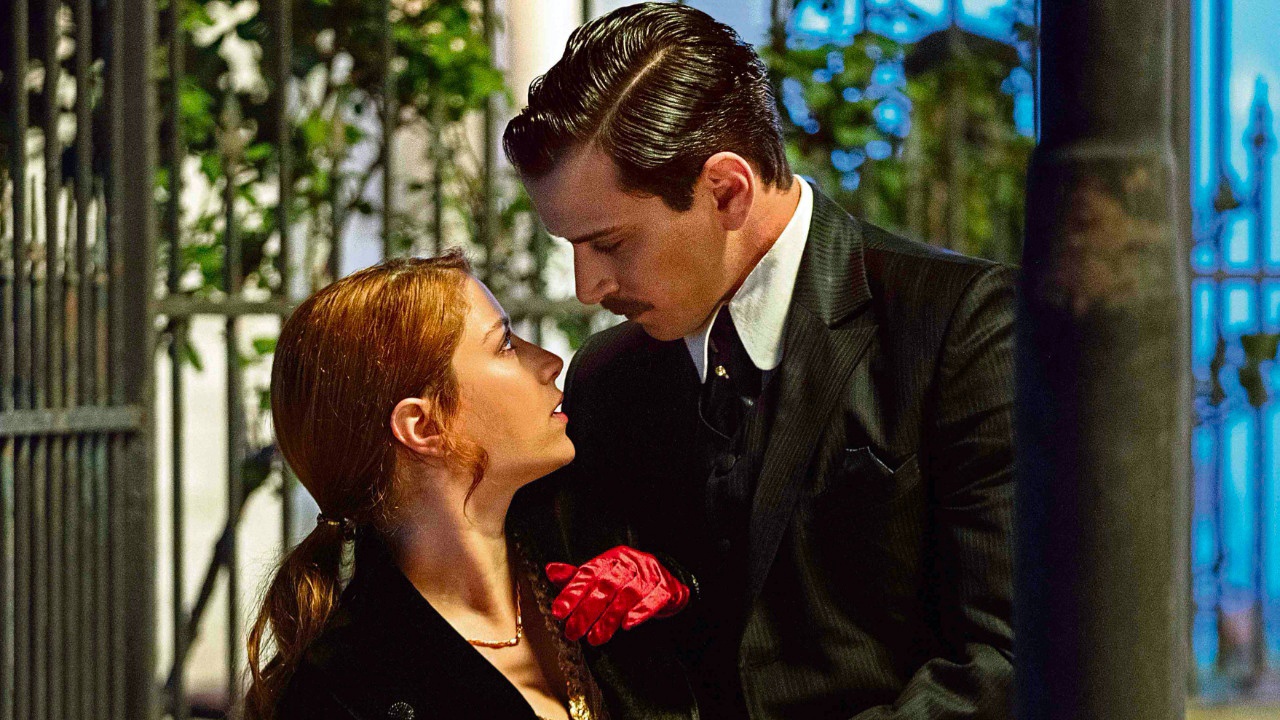 A new selfie of the stars of the series ‘City Doctor / Kasaba Doktoru’ Deniz Can Aktas and Hazal Subasi. Recall that the project has been renewed for a second season. 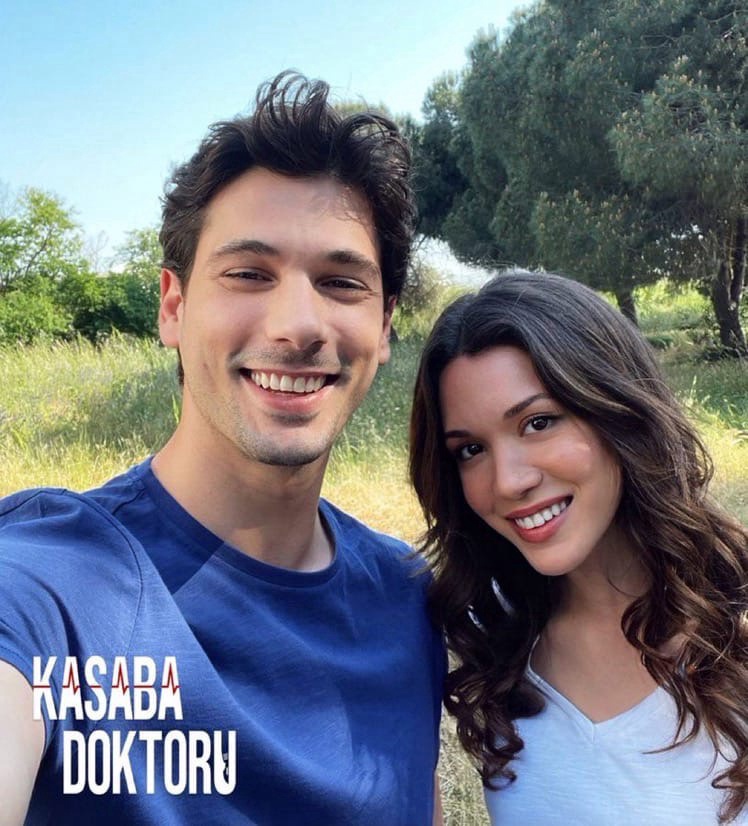 Deniz Can Aktas and Hazal Subasi 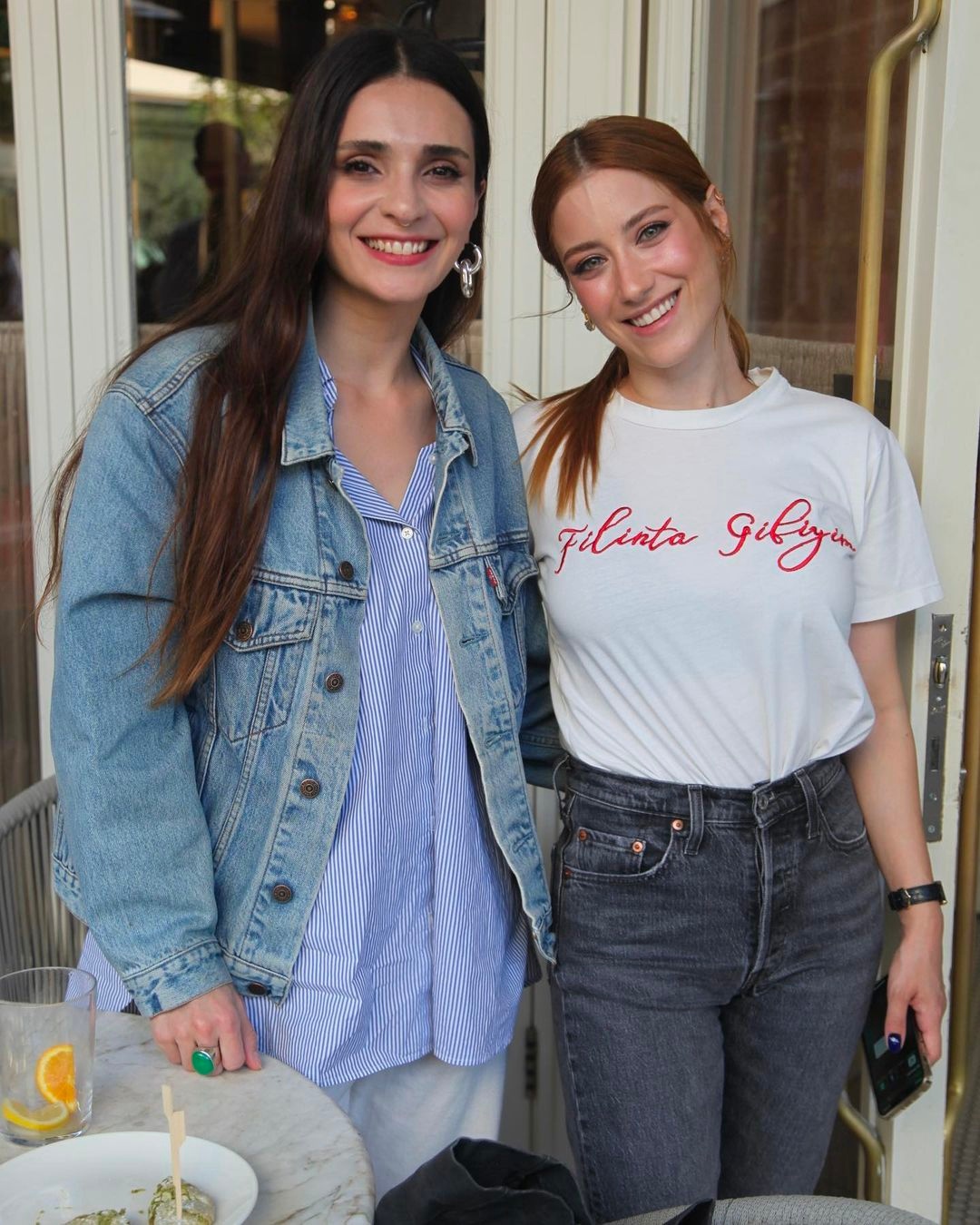 Pinar Deniz, who returned to Istanbul after participating in the Cannes Film Festival, answered a question from journalists about her partner Kaan Urgancioglu. As the actress admitted, Kaan is very valuable to her, she loves him as a partner with whom she has been working for three years. He is professional and a very nice person. 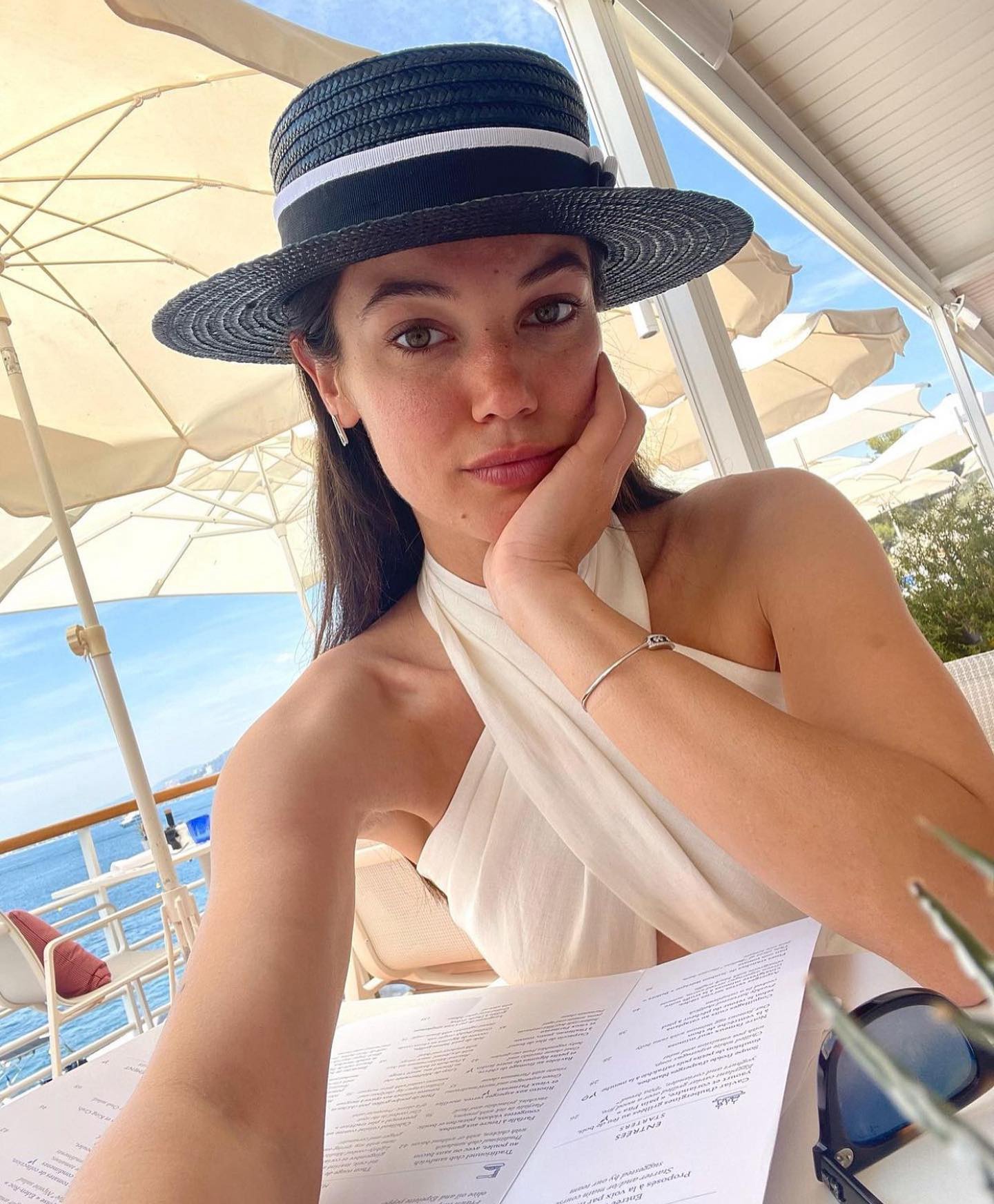 Busra Pekin, who shed 20 pounds after working on a film about the famous singer and actress Dilberay, went on vacation to balance her body and get rid of the stress of losing weight. 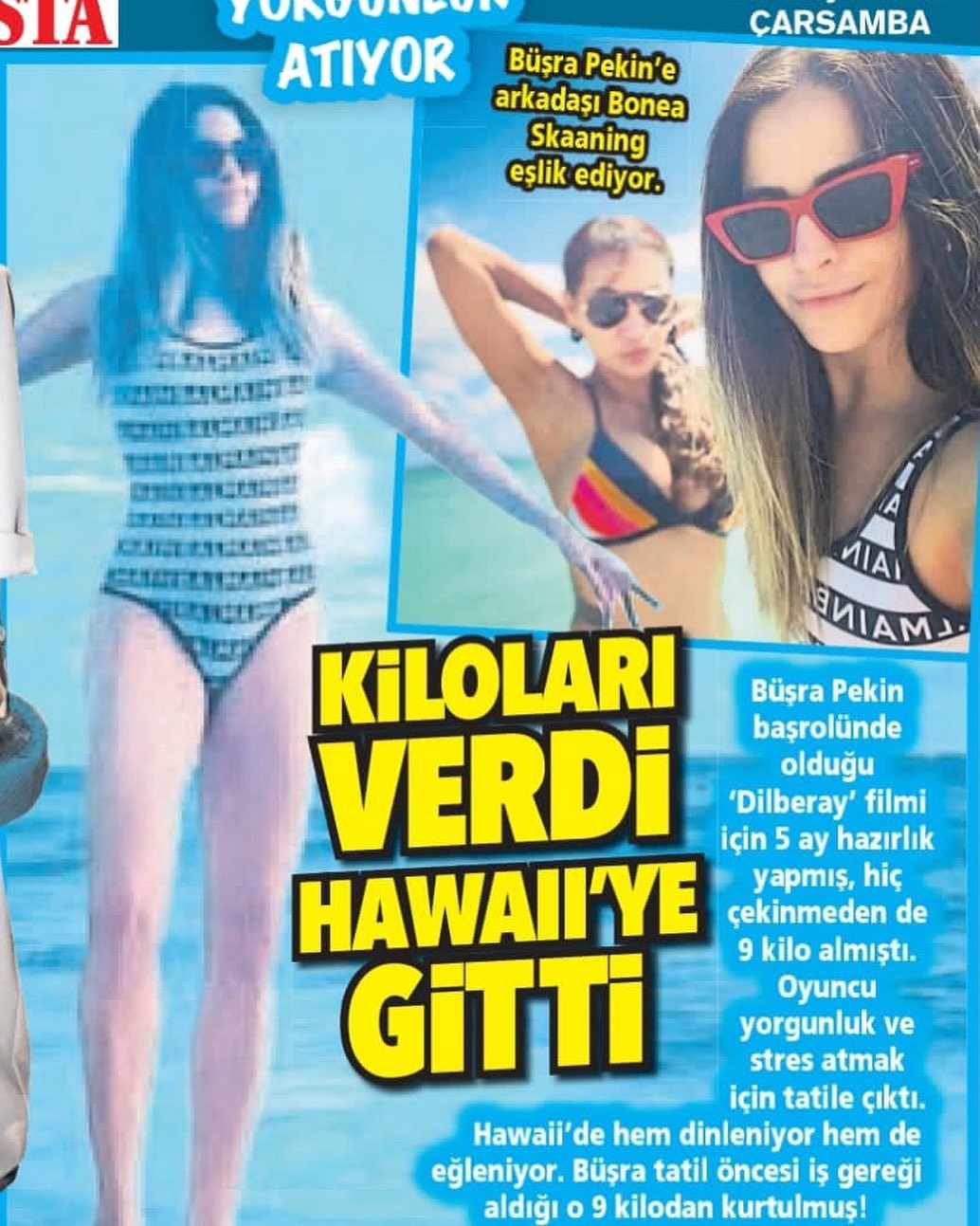 Farewell photos of the team of the series ‘Unfaithful / Sadakatsiz’ 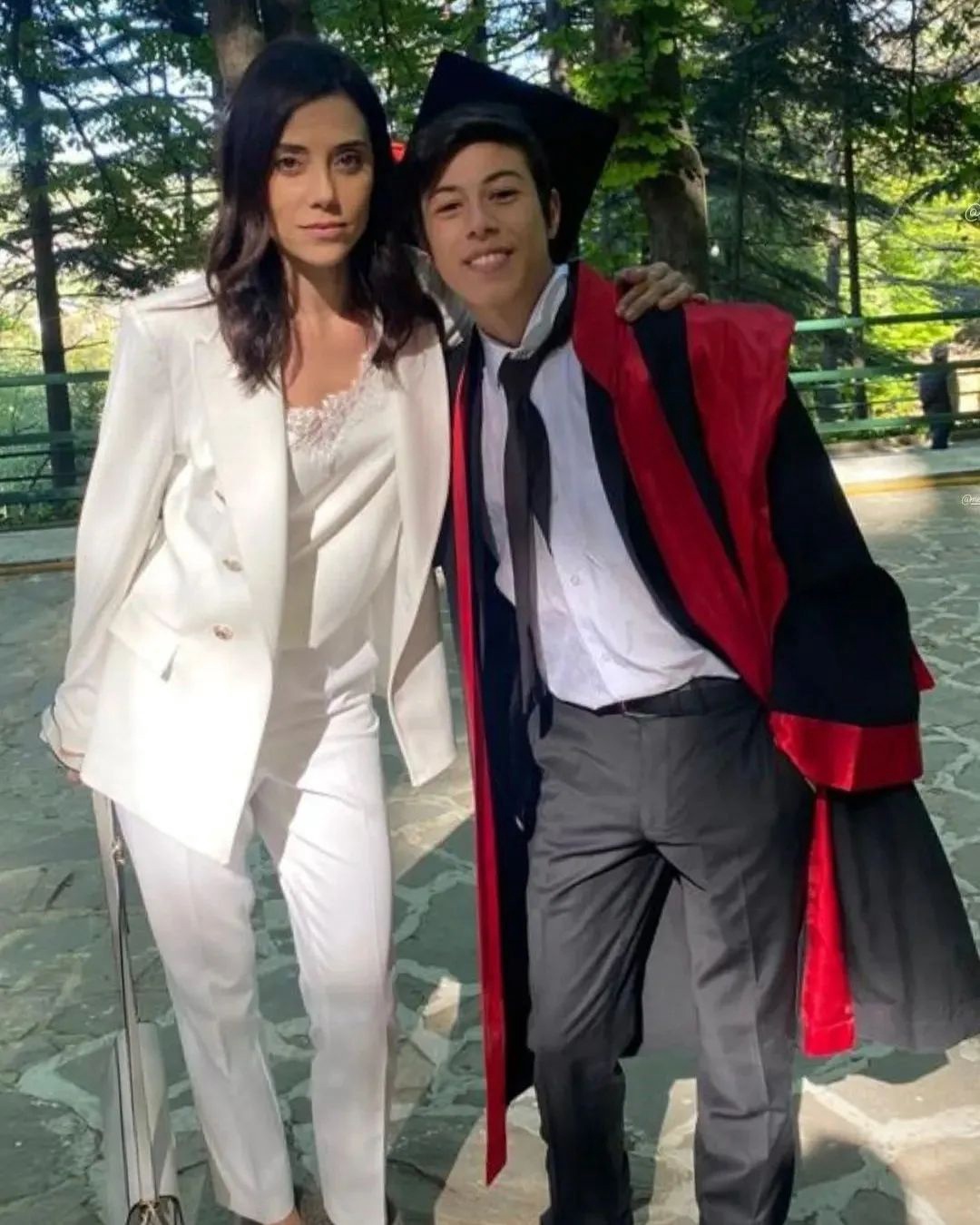 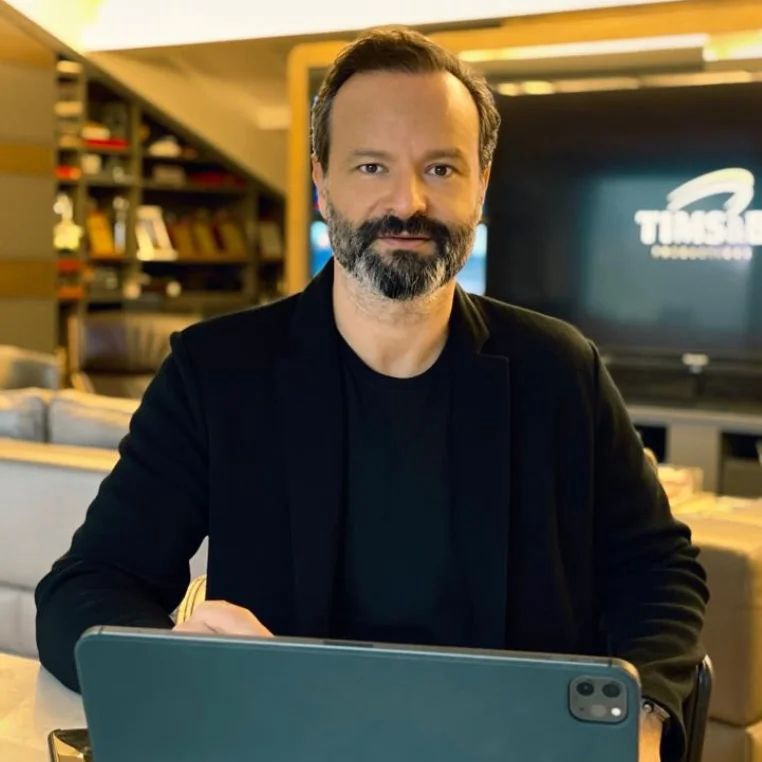 Stills of the Netflix series ‘As a crow flies / Kuş Uçuşu’ starring Birce Akalay, Ibrahim Çelikkol, Miray Daner and Burak Yamanturk, which will premiere on the platform on June 3 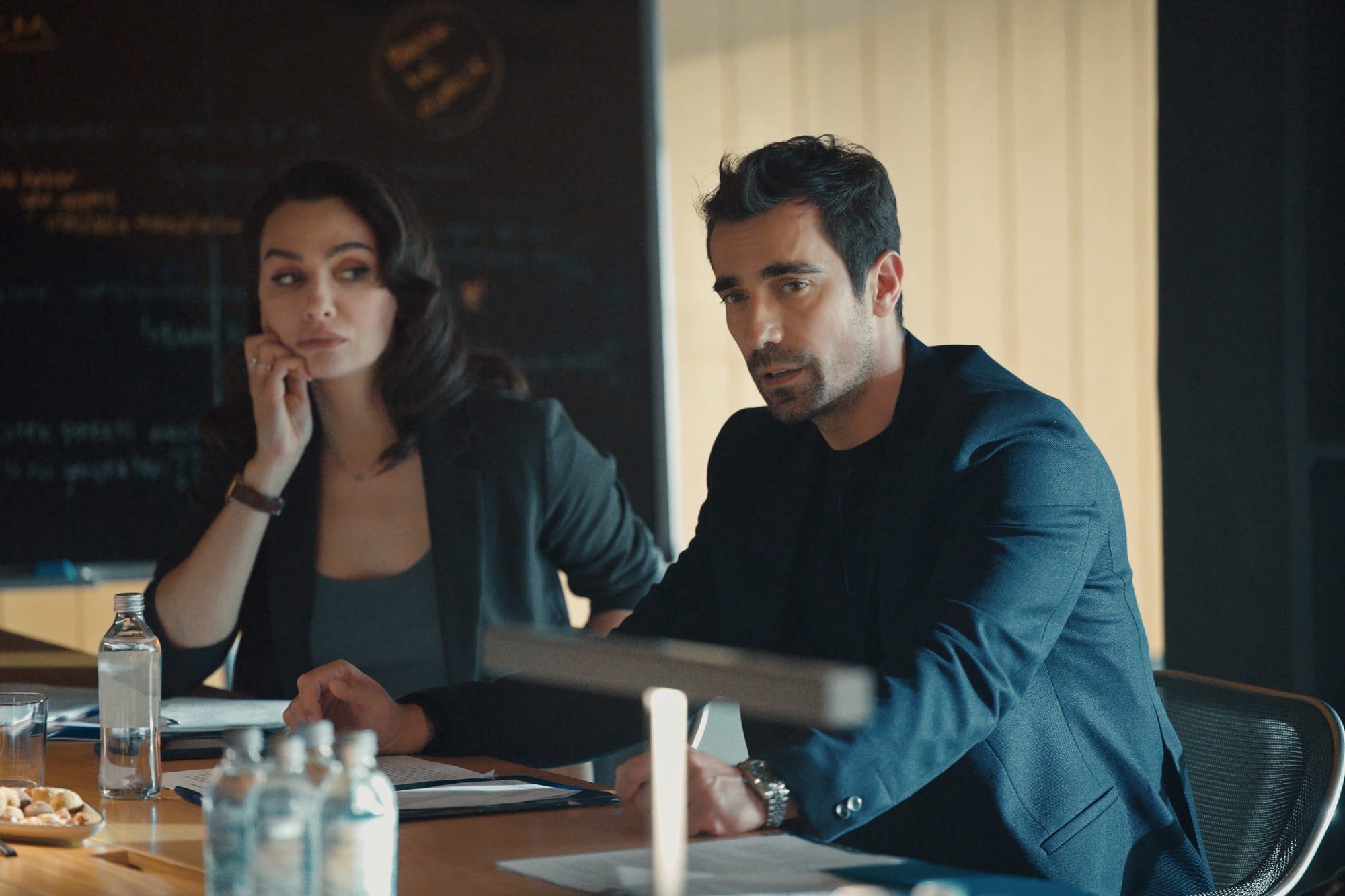 As a crow flies / Kuş Uçuşu

Hande Erçel, who attended the presentation of the Nocturne brand, said that she had a wonderful vacation, but did not answer the question about Kaan Yildirim, simply thanking the reporters. As for the new series of the Disney Plus digital platform, it has not yet decided on the project. 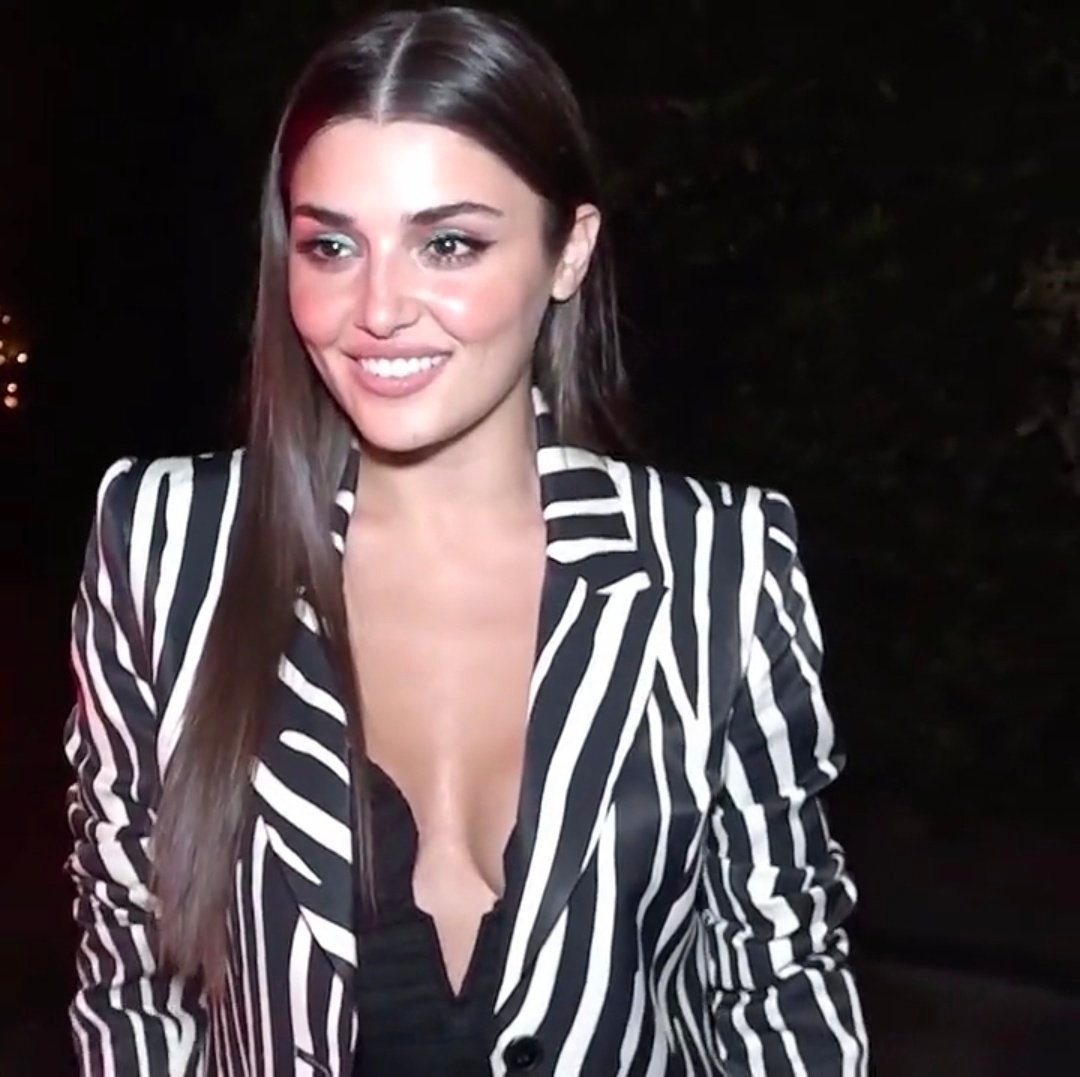 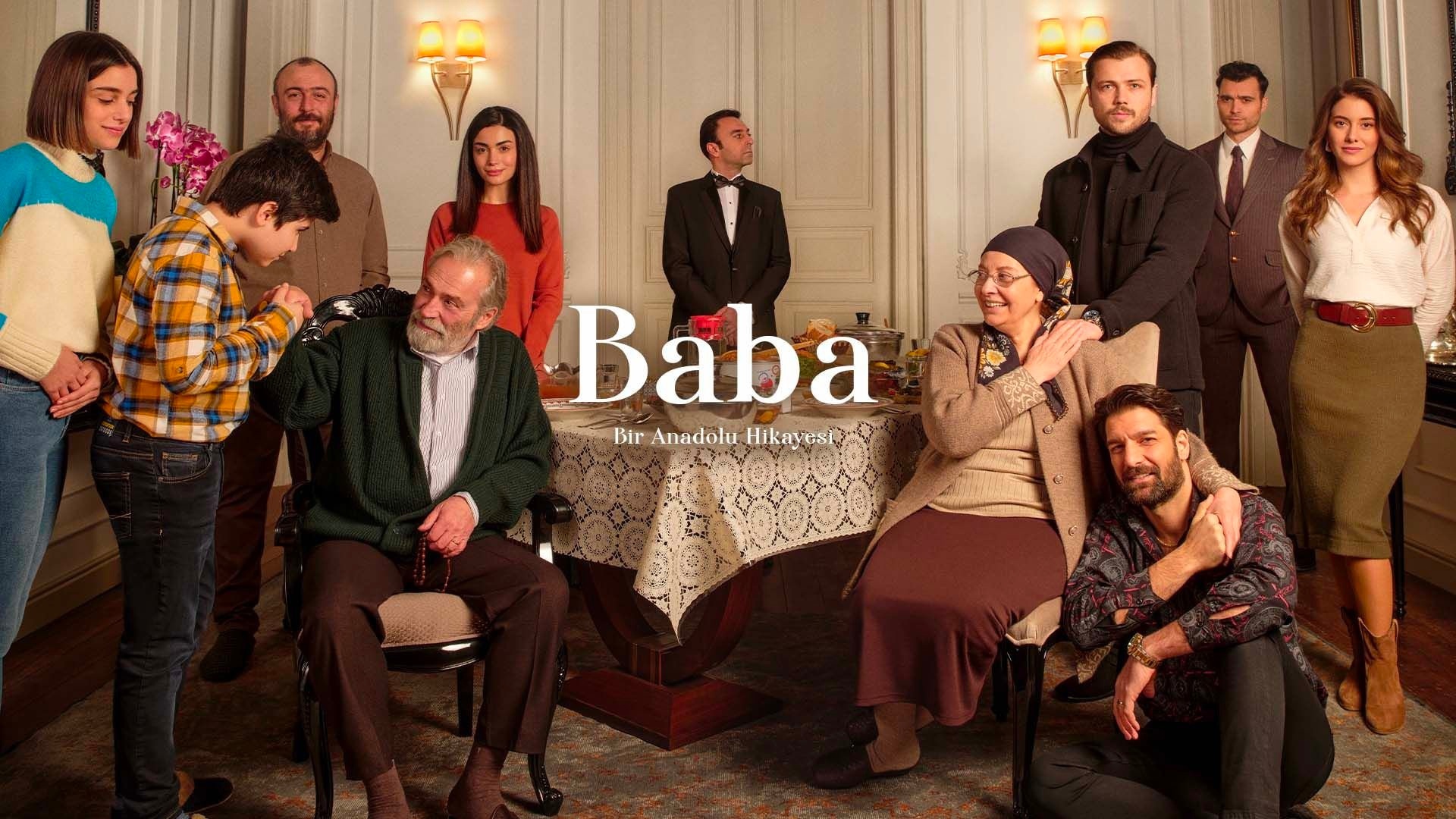 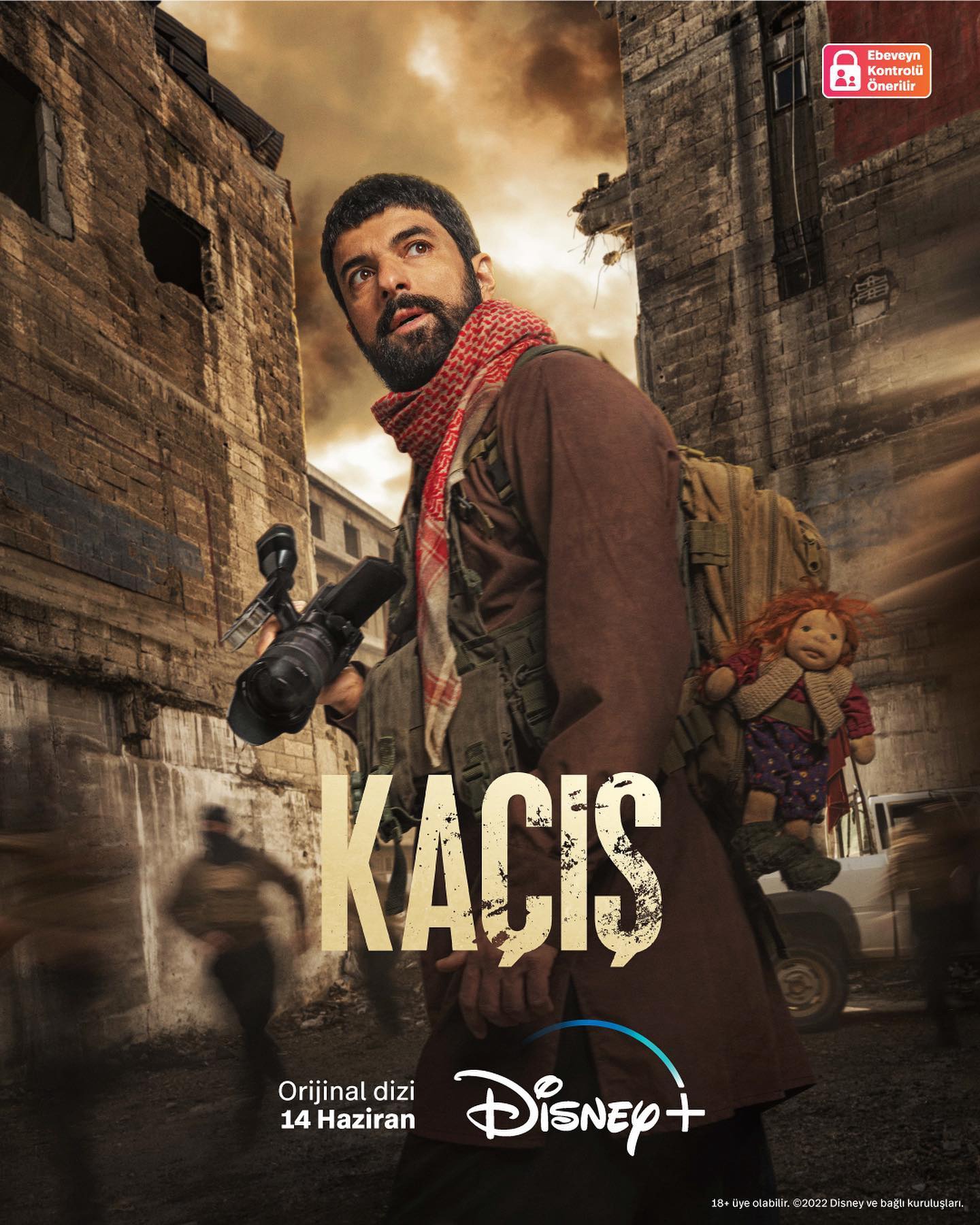 The official promo of the Netflix series ‘As a crow flies / Kuş Uçuşu’, which will premiere on the platform on June 3 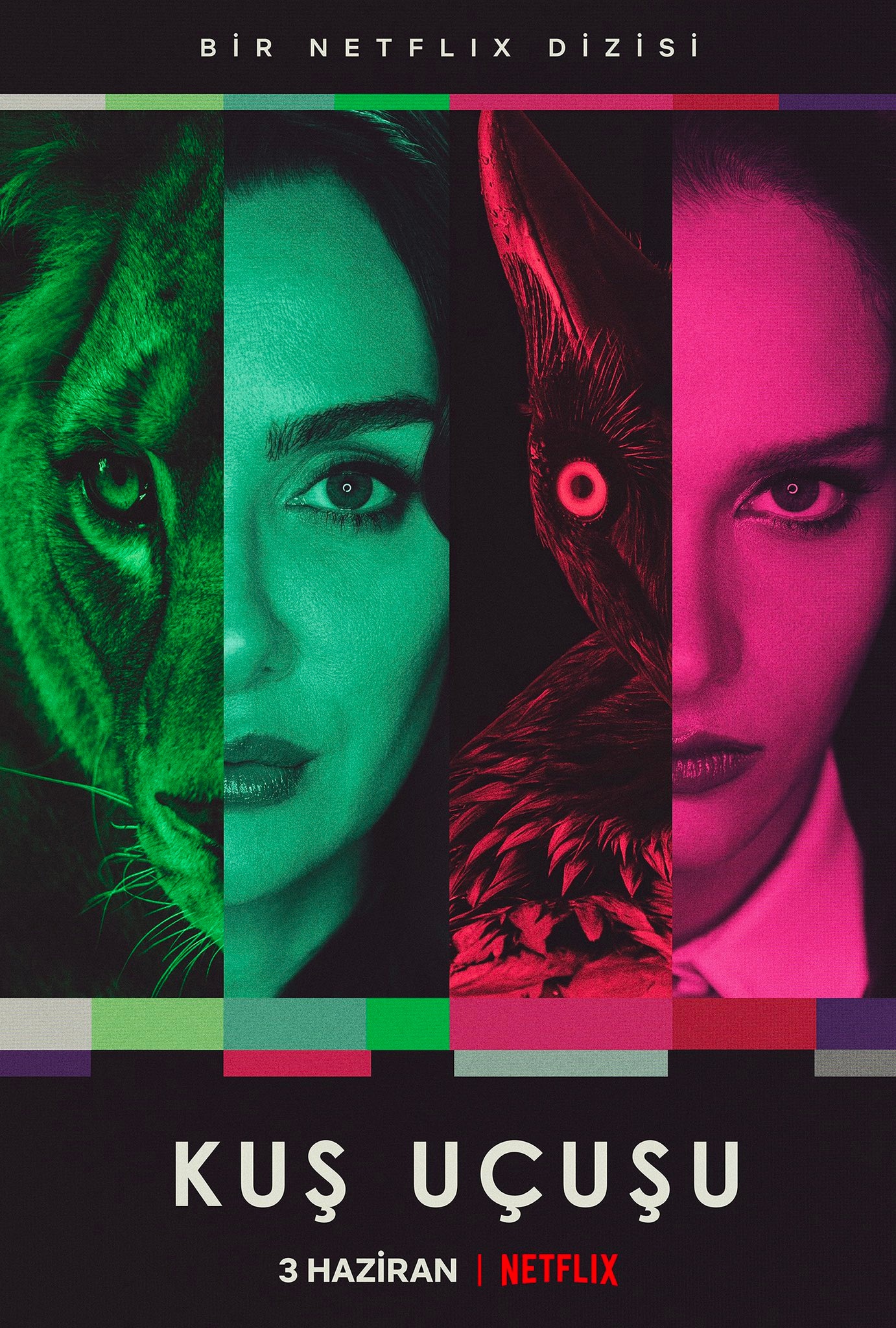 As a crow flies / Kuş Uçuşu

Nihat Altinkaya leaves the cast of the series ‘Intelligence / Teşkilat’ 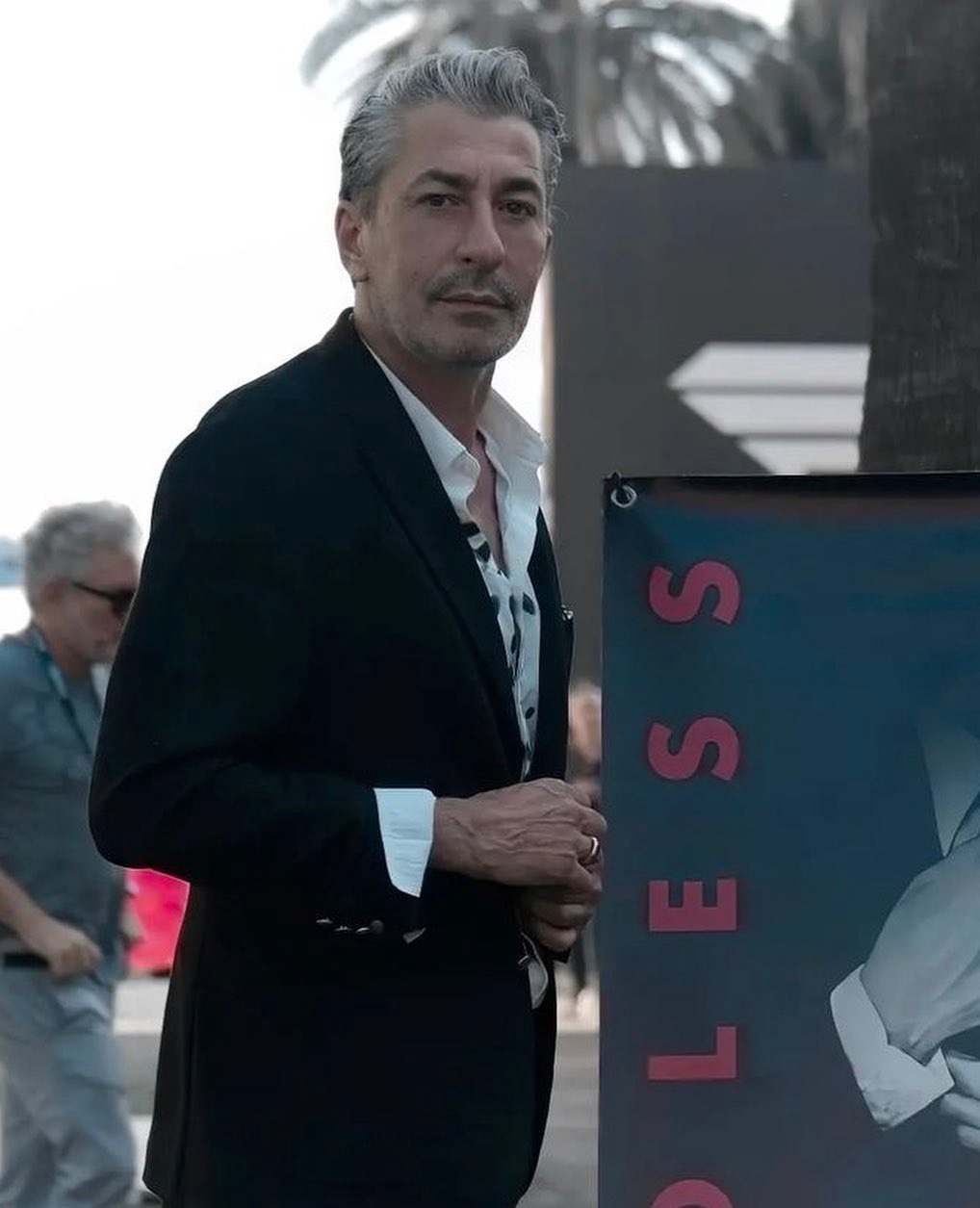 Fulya Zenginer, who became a mother three days ago, with her son Milan 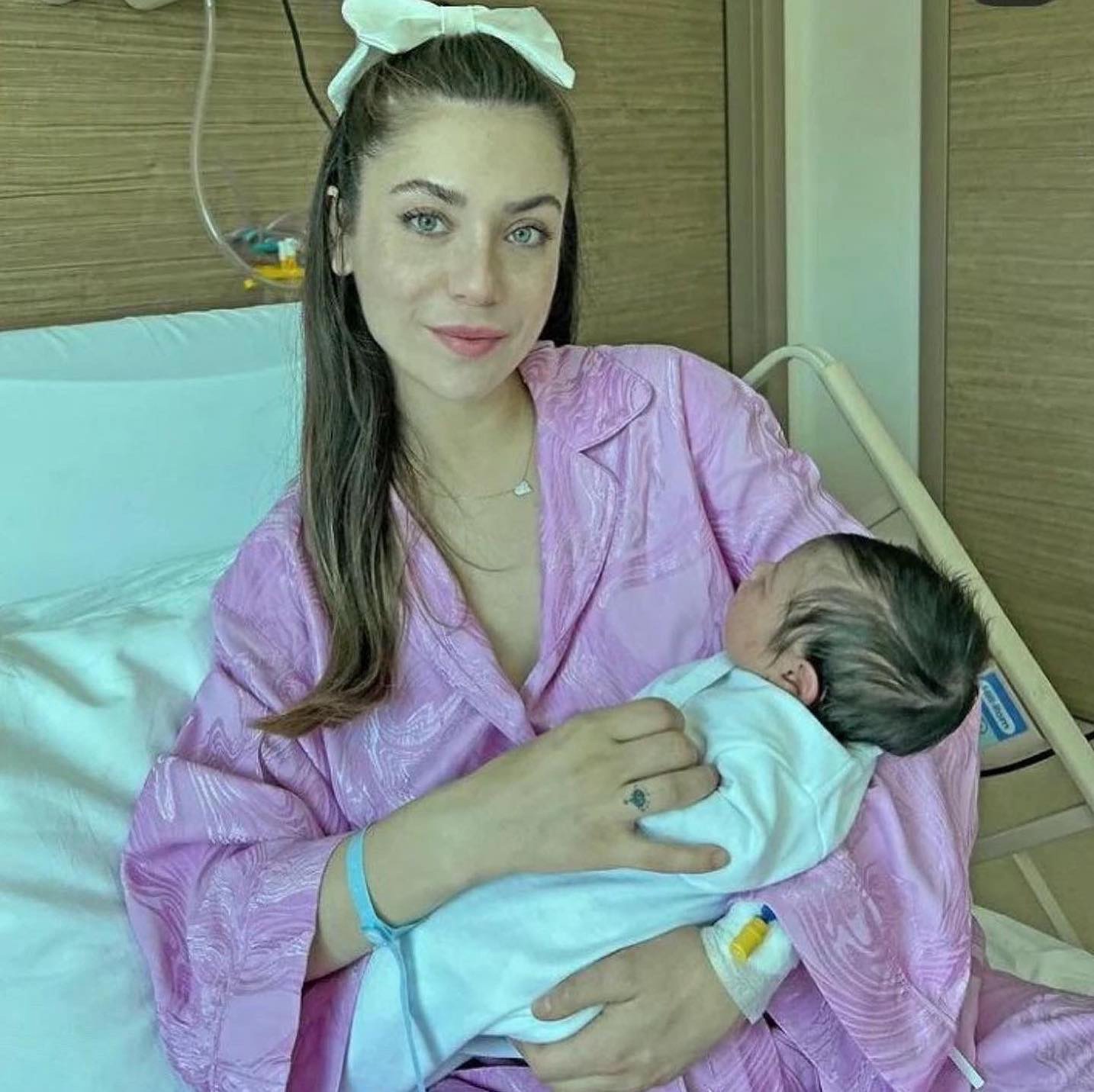 Can Bonomo and Öykü Karayel at the official reception 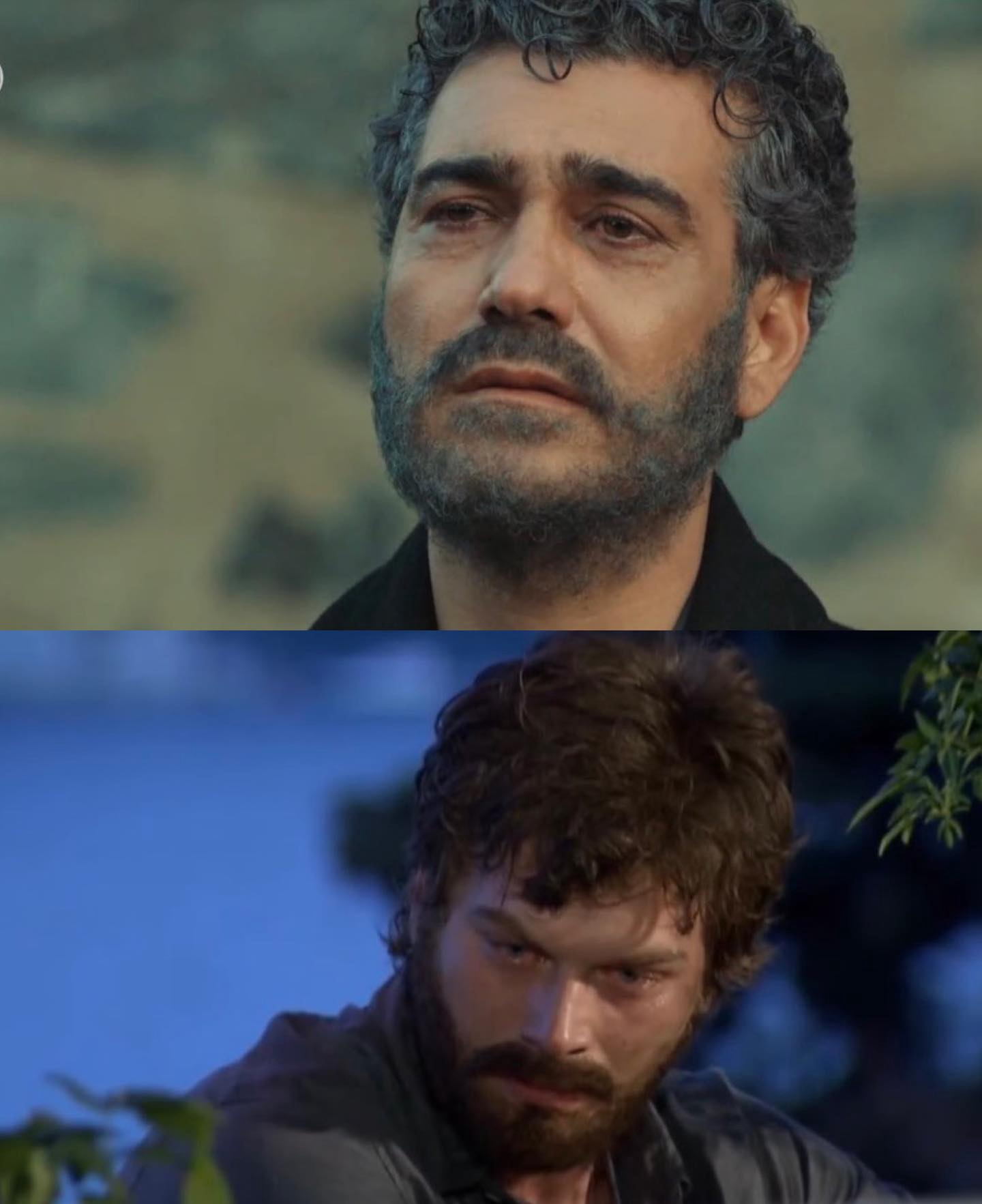 Despite the low ratings, the ATV channel decided to renew the series ‘Lone Wolf / Yalnız Kurt’, which will make the season finale on the 20th episode. It is also reported that Cihan Ünal, who took a break from filming due to surgery, will appear in the last two episodes of the first season. 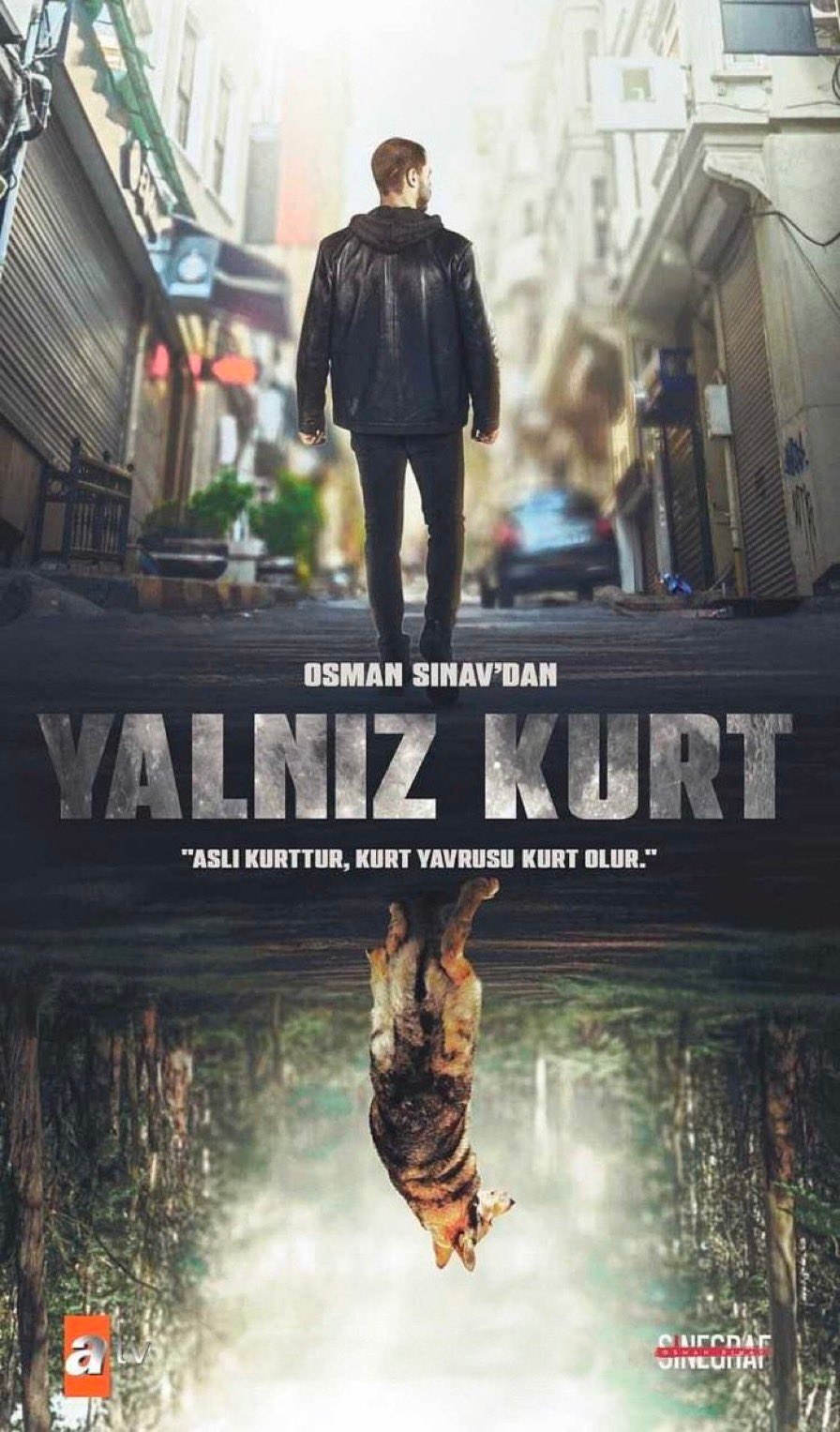 In the new season, Ay Yapim TV company will present on Show TV on the traditional day – Monday. It will be the successor to the series Insider, Çukur and The Bad Penny 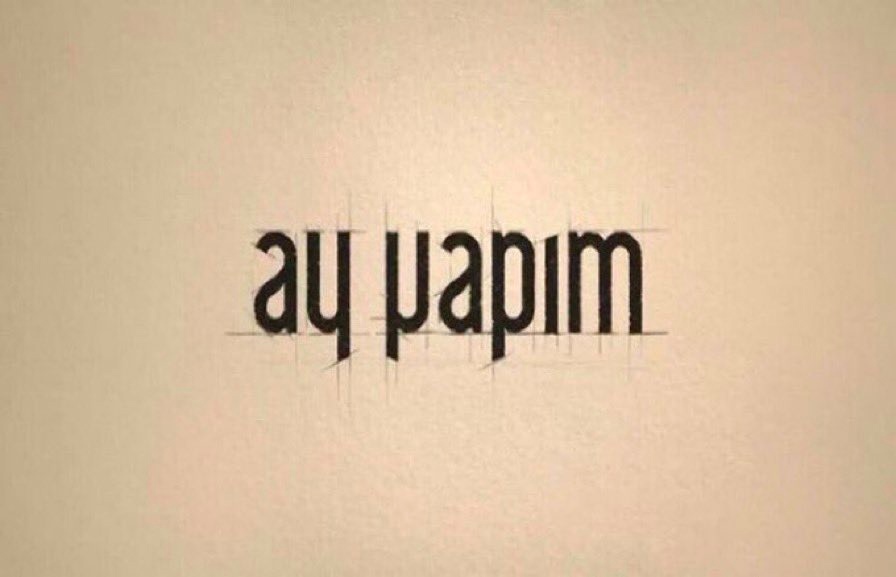 Hande Erçel at the presentation of the Nocturne brand 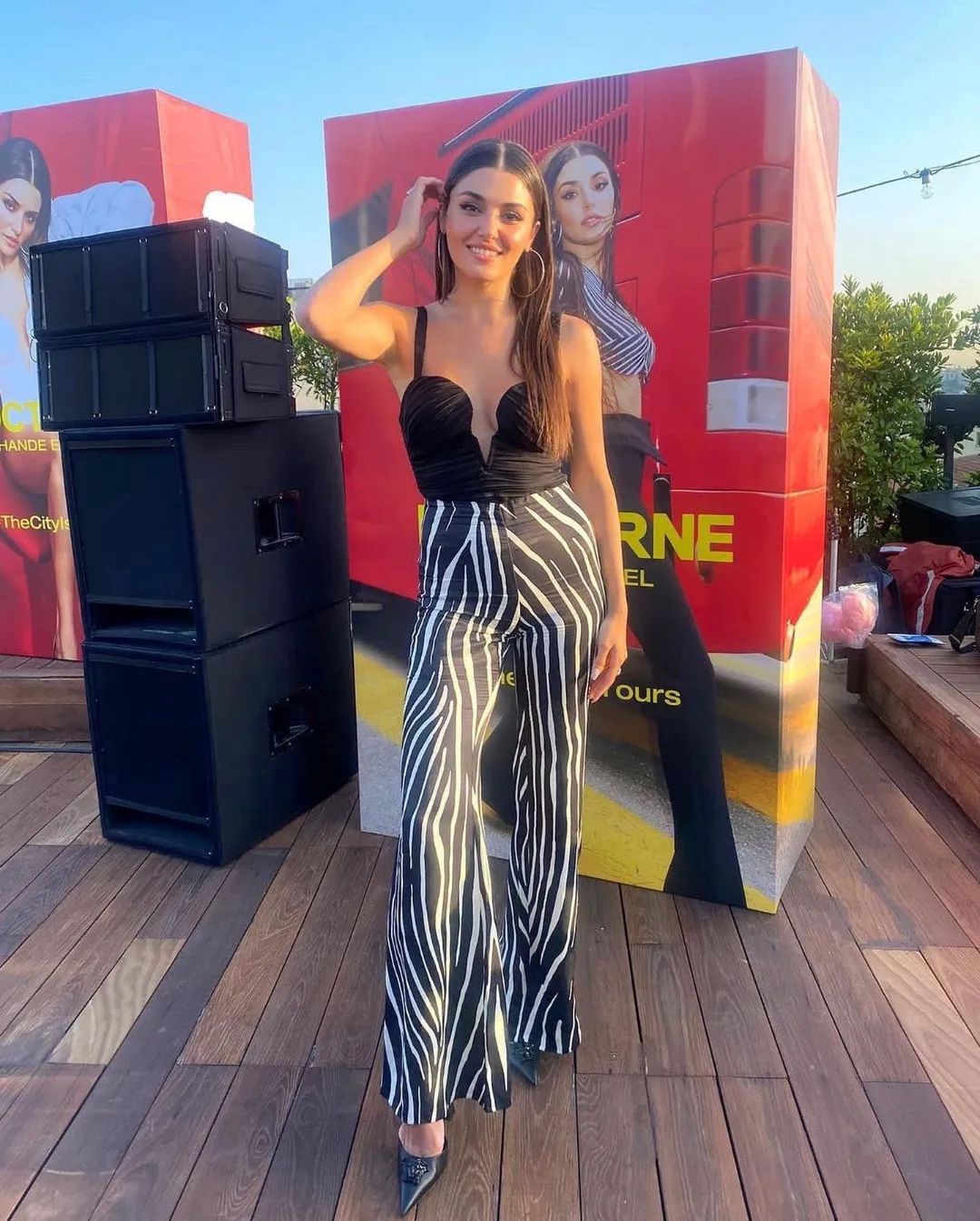 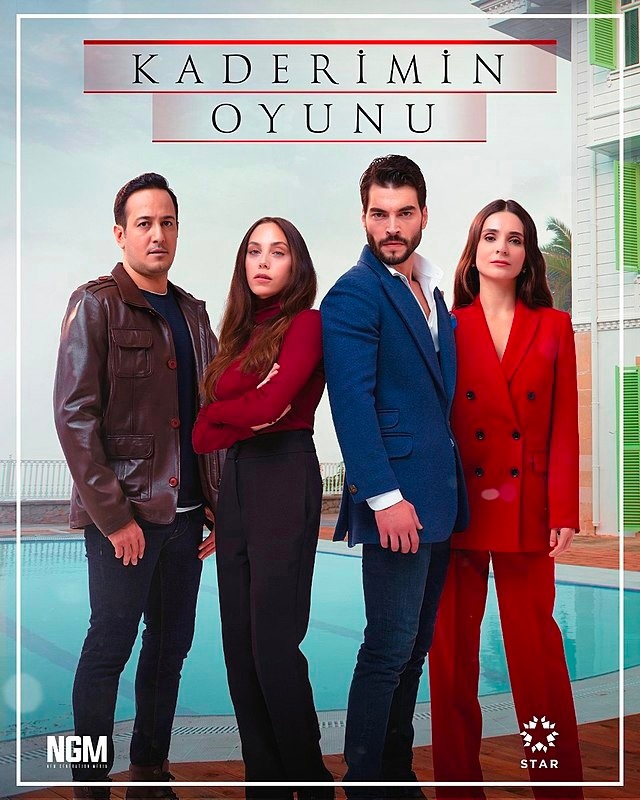