Gold Film is preparing a new series for the new digital platform TRT digital called ‘Before I Die / Ölmeden Önce’, which tells the story of eight people with terminal diagnoses. The series will star Uğur Yücel, Necip Memili, Erkan Petekkaya, Ahmet Mümtaz Taylan and Nazan Kesal. The series will consist of 8 episodes of 45 minutes each. Directed by Ahmet Sonmez. Filming will begin June 20. 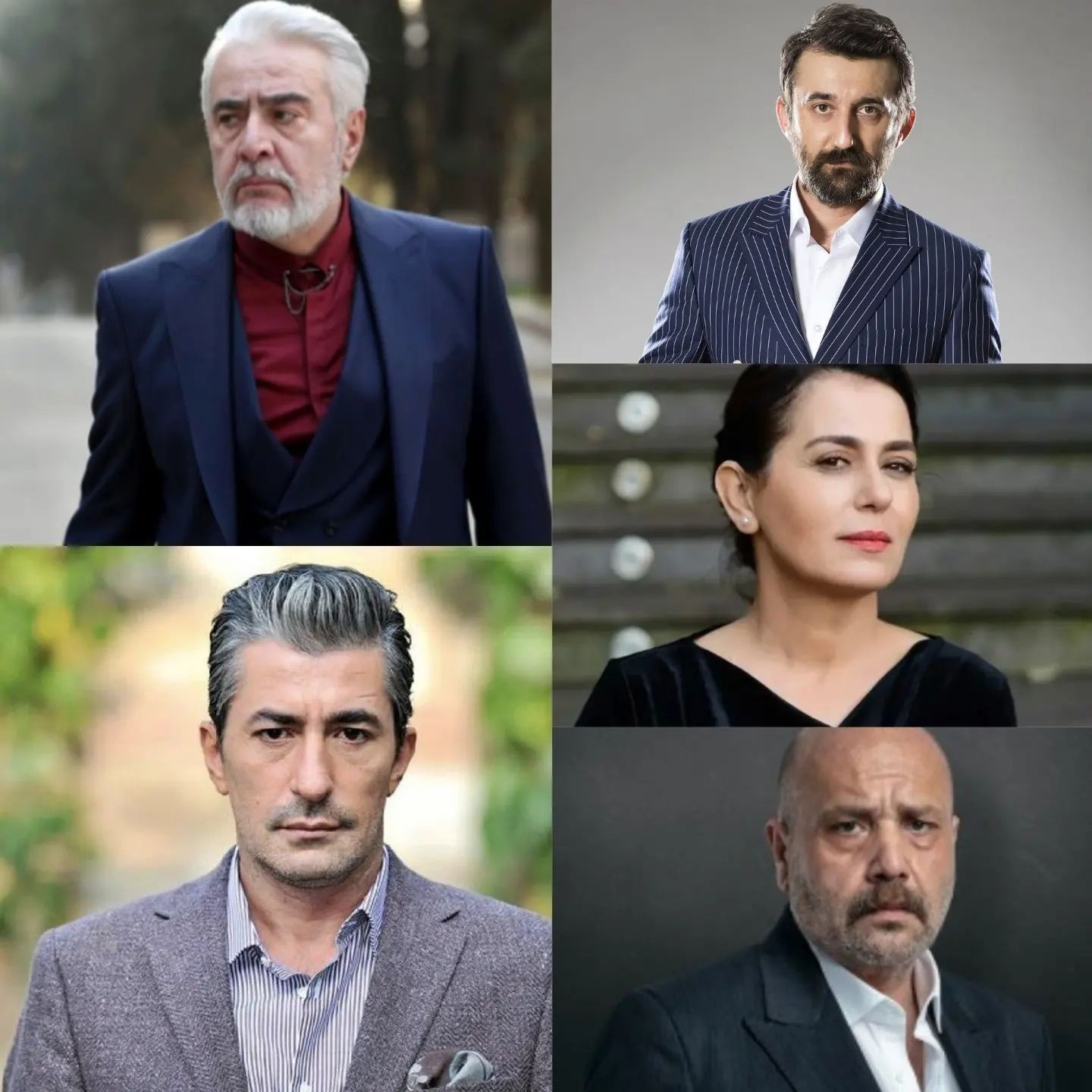 Before I Die / Ölmeden Önce

Tolga Karel, known to viewers from the TV series Falling Leaves, became a father for the fourth time. Recall that the former actor worked as a truck driver in the United States, and then founded his own transportation company. 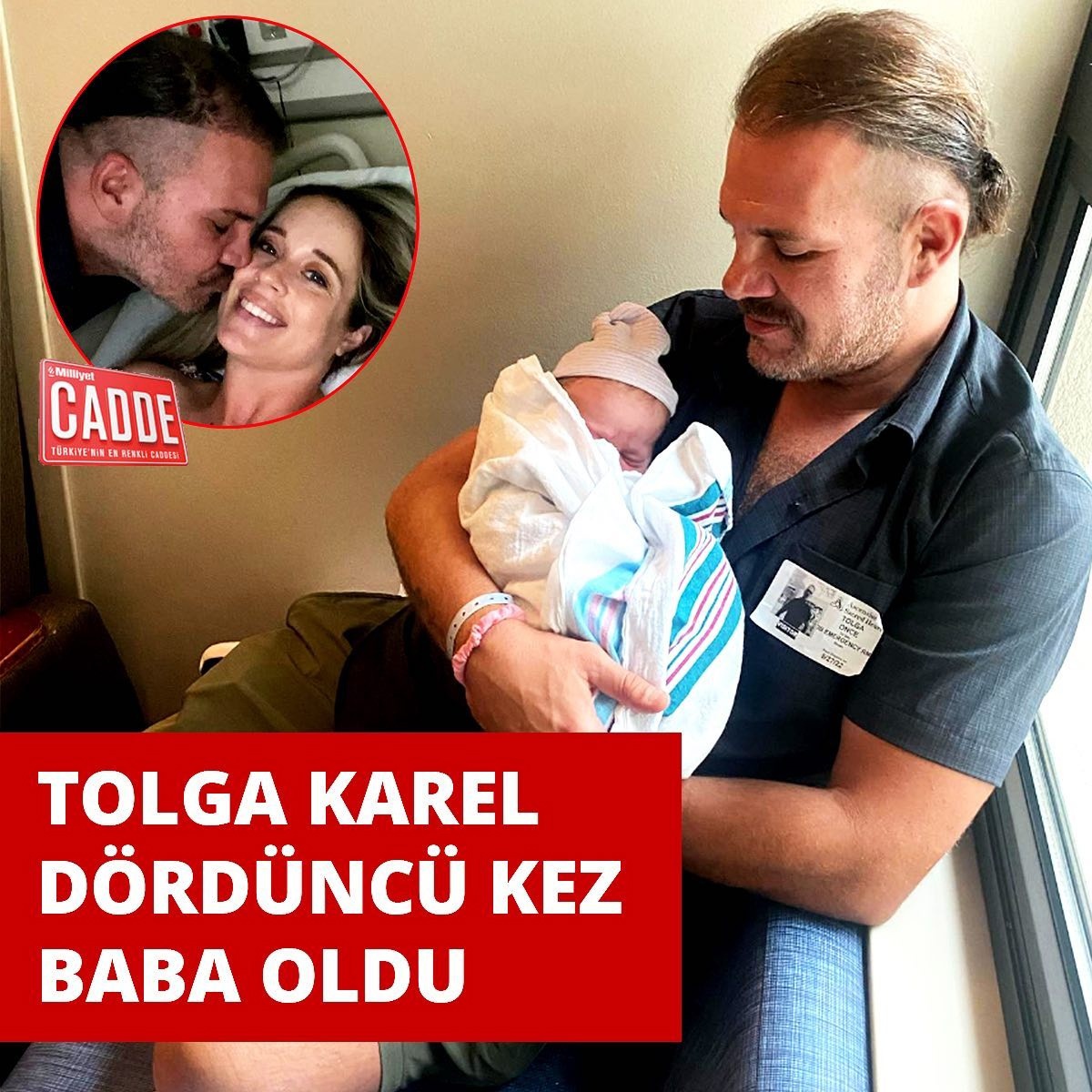 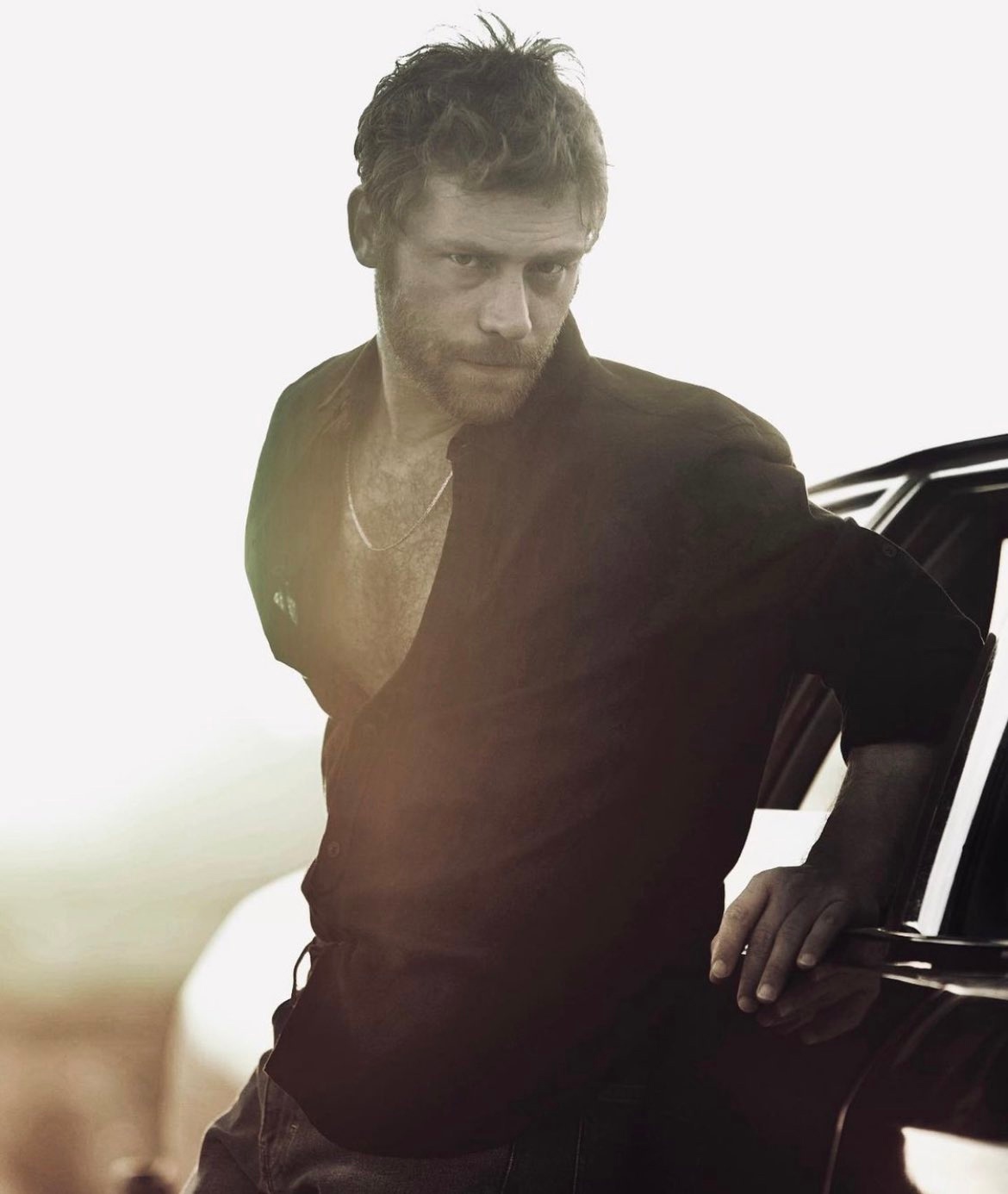 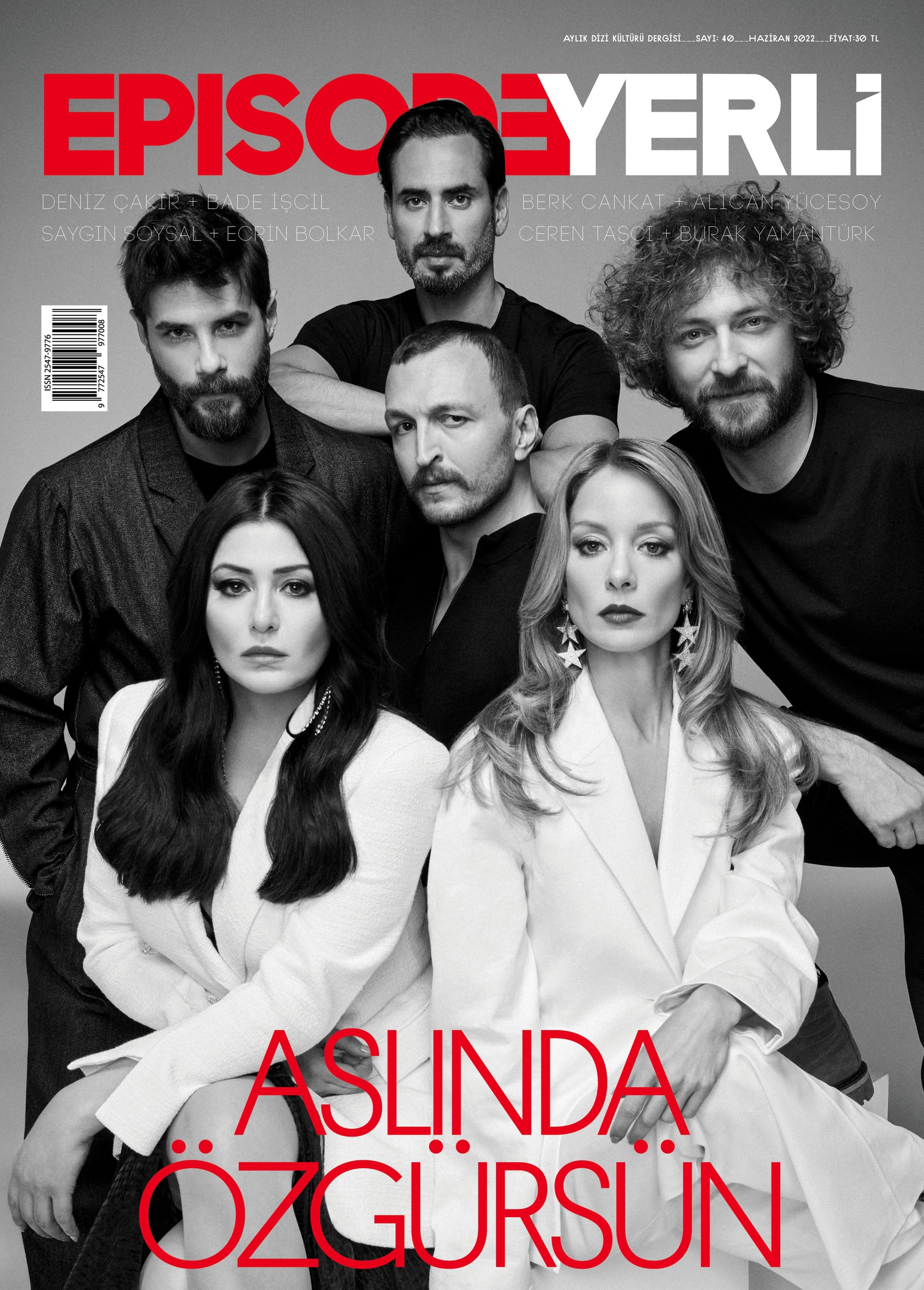 Actually you are free / Aslında Özgürsün 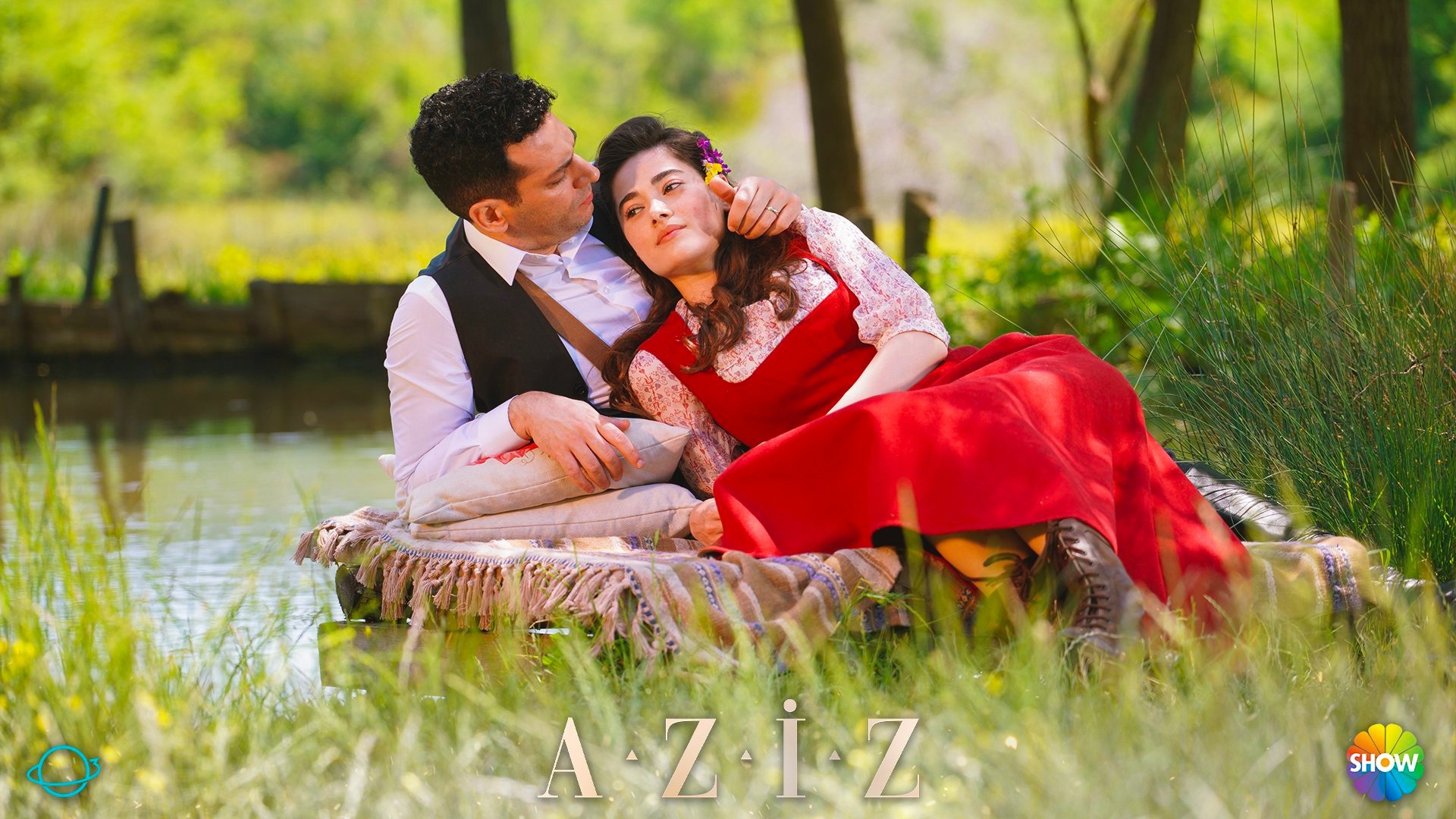 OGM Pictures has officially announced the start of filming of the film ‘Ah, Belinda’, starring Serkan Cayoglu and Neslihan Atagul 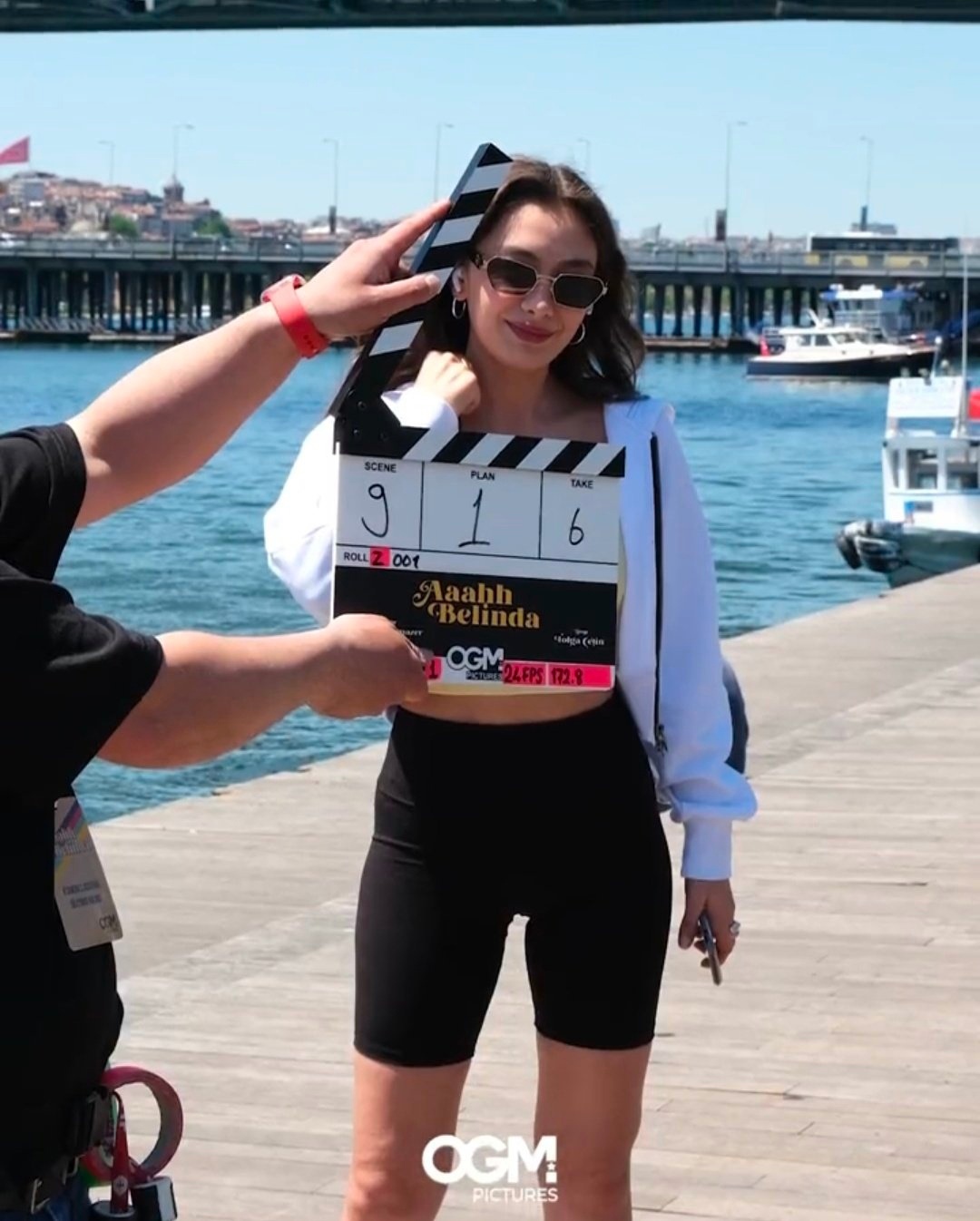 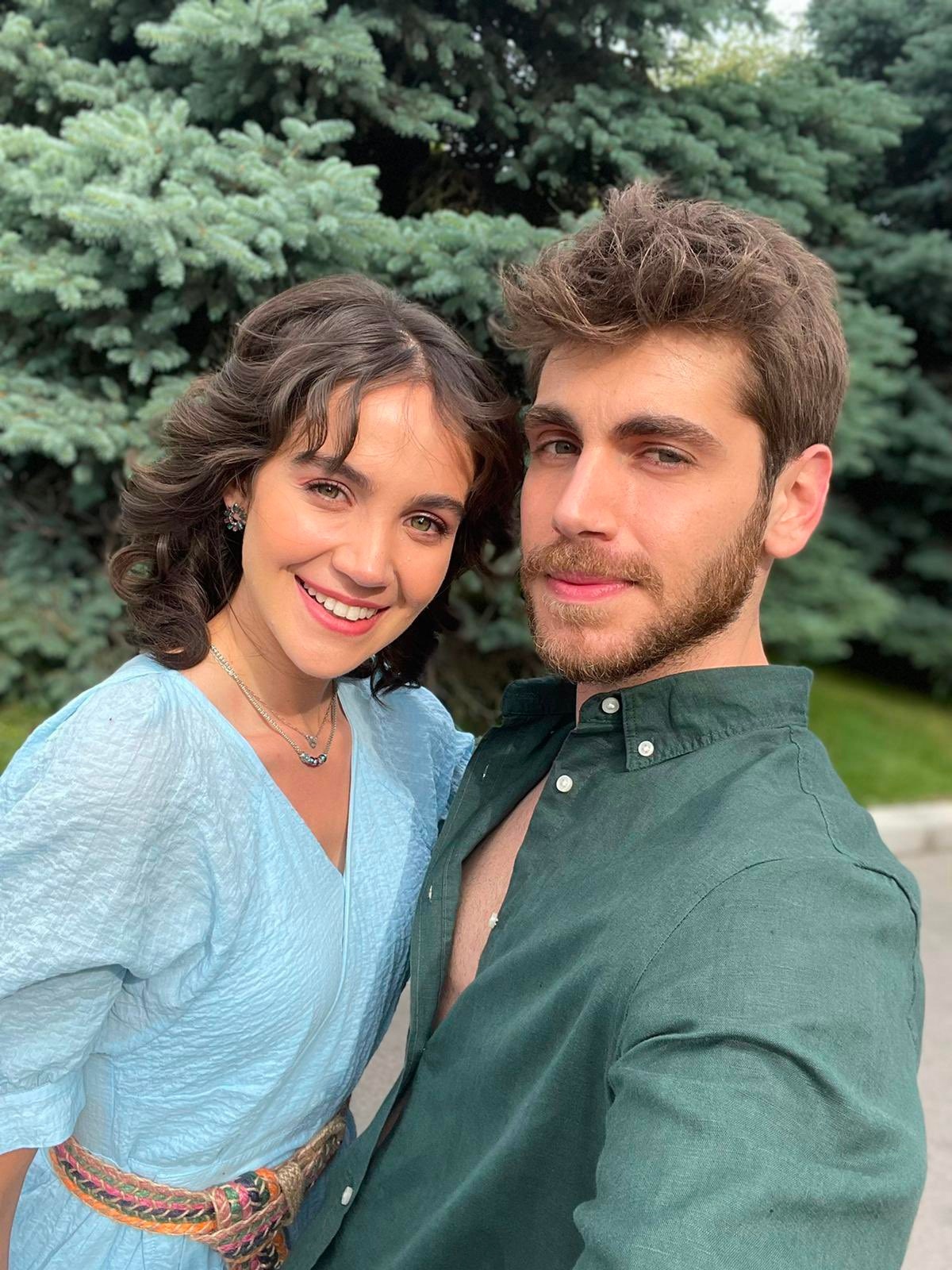 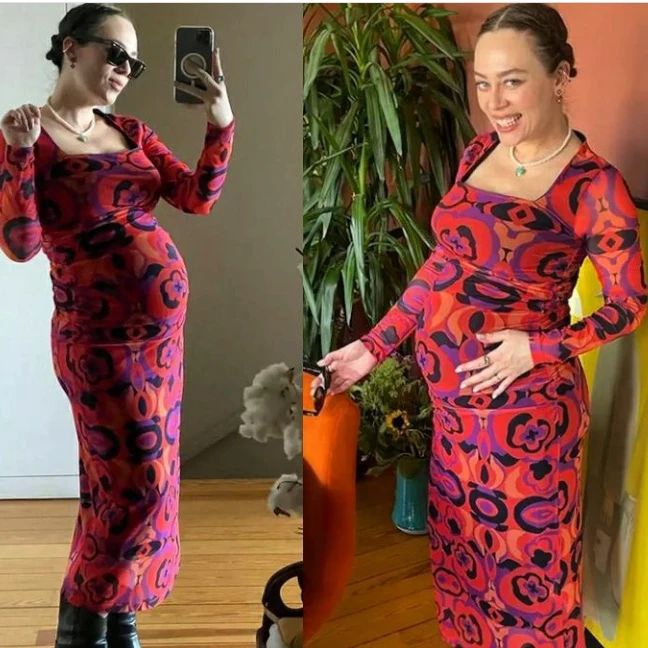 The rest of Nilperi Şahinkaya and her boyfriend Emre Yusufi in Cannes did not end very well. The couple was robbed, taking away a bag with a passport and cash. The actress had to contact the police and the Turkish consulate to get documents to return to her homeland 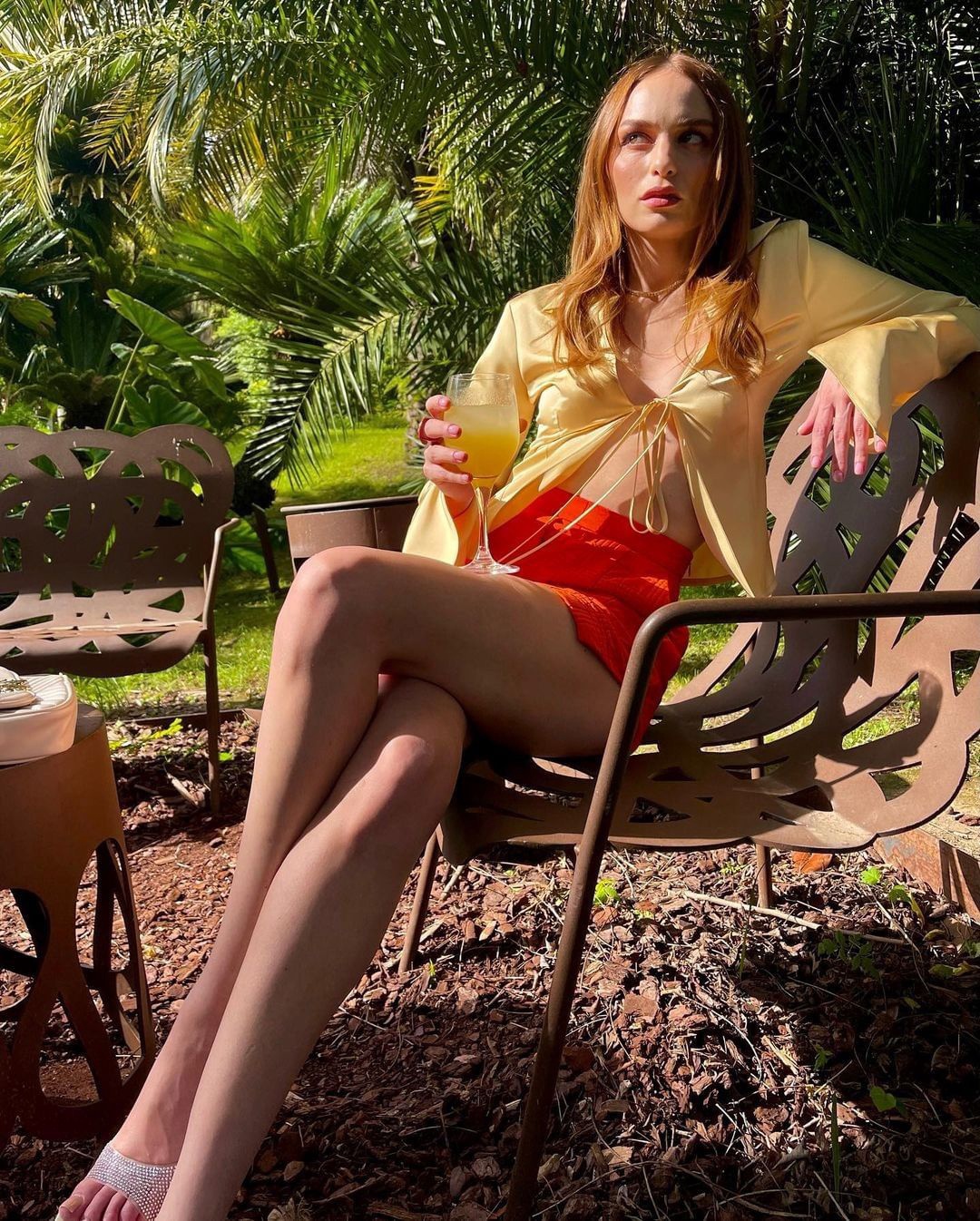 Bensu Soral, who attended the presentation of a new collection of a sports brand, said that she does not want to participate in new projects yet, as she is waiting for the birth of her nephew and is ready to do the work of her aunt. When asked if her husband Hakan Bas chooses clothes to match his wife’s style, Bensu answered in the negative. Rather, it is she who dresses the way her husband wants, and not vice versa. 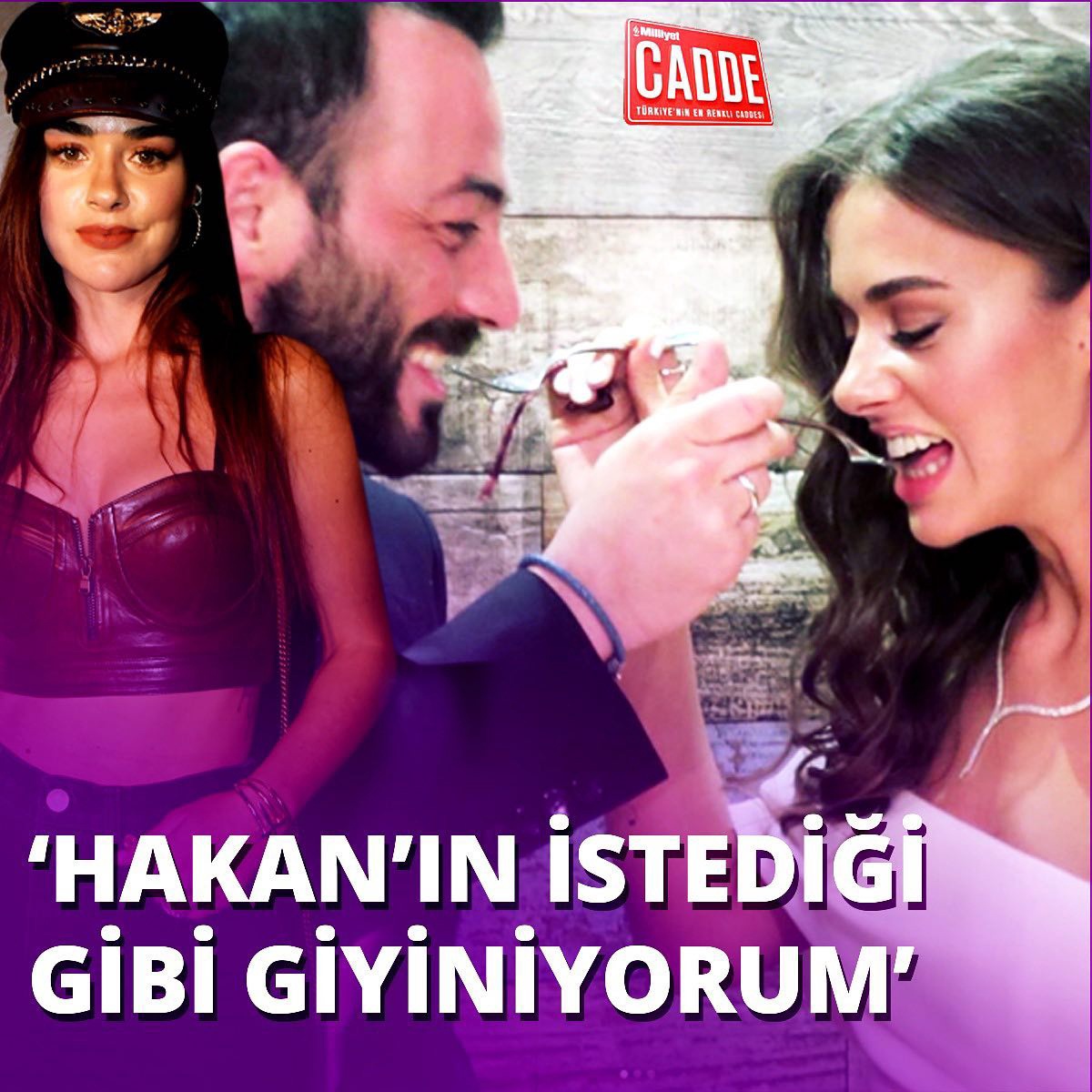 According to the Turkish press, Sarp Levendoglu broke up with his beloved Naz Cagla Irmak. By tradition, the couple unfollowed each other on Instagram and deleted joint photos. 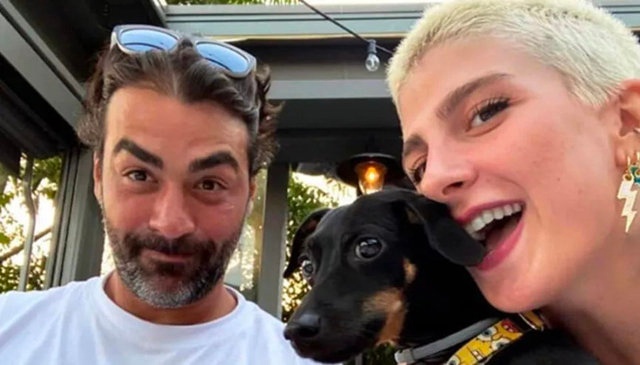 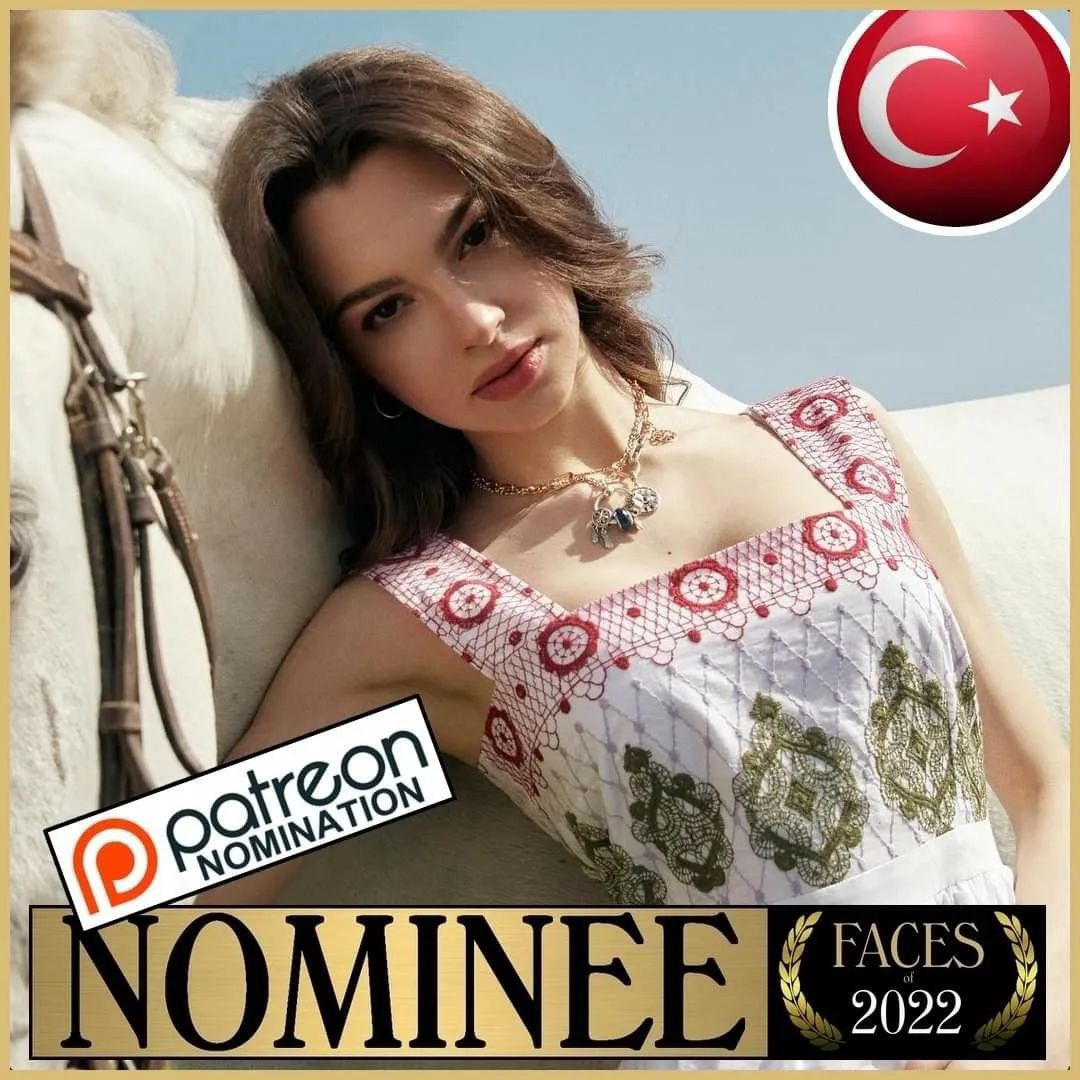 Today, a new film ‘Digital Captivity / Dijital Esaret’ is released on the screens of Turkey. According to the film’s producer Birol Güven, their film is not similar to ‘The Squid Game’, although some point out the similarity. This film was made three years ago, but due to the pandemic, its release was delayed. They continued filming even after they lost the main star. So if someone borrowed something, then it’s definitely not them. 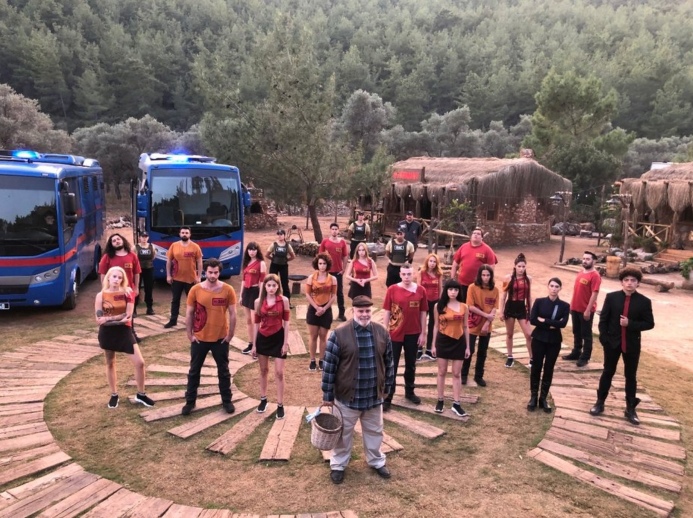 Bade İşçil was spotted the day before at the İstinye Park shopping center. When asked about future projects, the actress replied that she had just finished filming a digital series and would now be vacationing with her son. And after the vacation, he will consider incoming offers for a new work 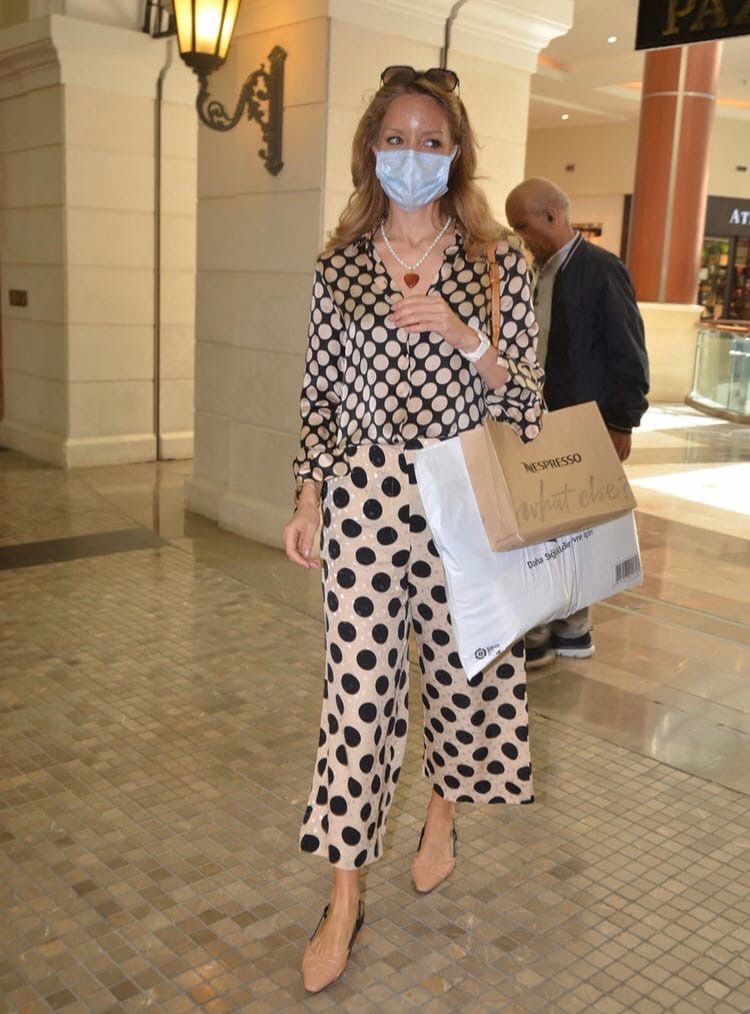 Beren Saat, who is friends with Gulcan Arslan after the series ‘Magnificent Century. Kesem’, came to support the actress at the presentation of the jewelry brand MEVARİS, of which she is the face. Beren said that the shooting of a new film with Kıvanç Tatlıtuğ for the digital platform will begin in the summer, and preparatory work is now being completed. 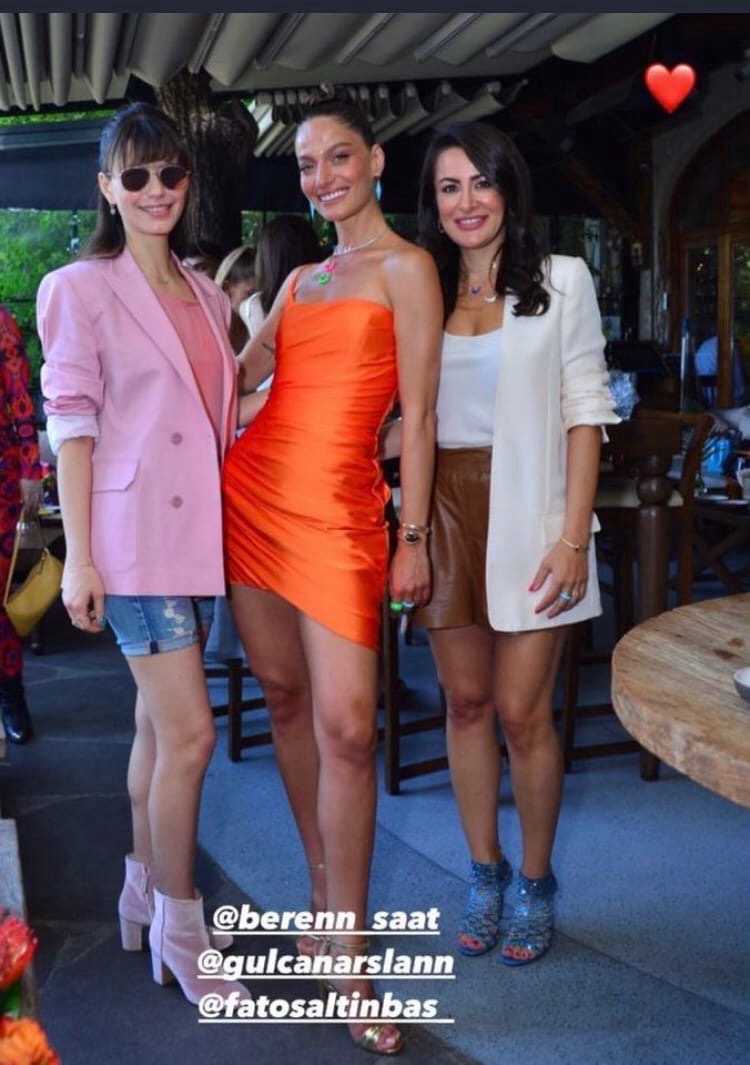 According to journalist Baris Kocaoglu, the fact that Kaan Yildirim does not want to advertise his relationship with women eventually leads to the fact that his girlfriends leave him. Sooner or later, they get bored with secret love 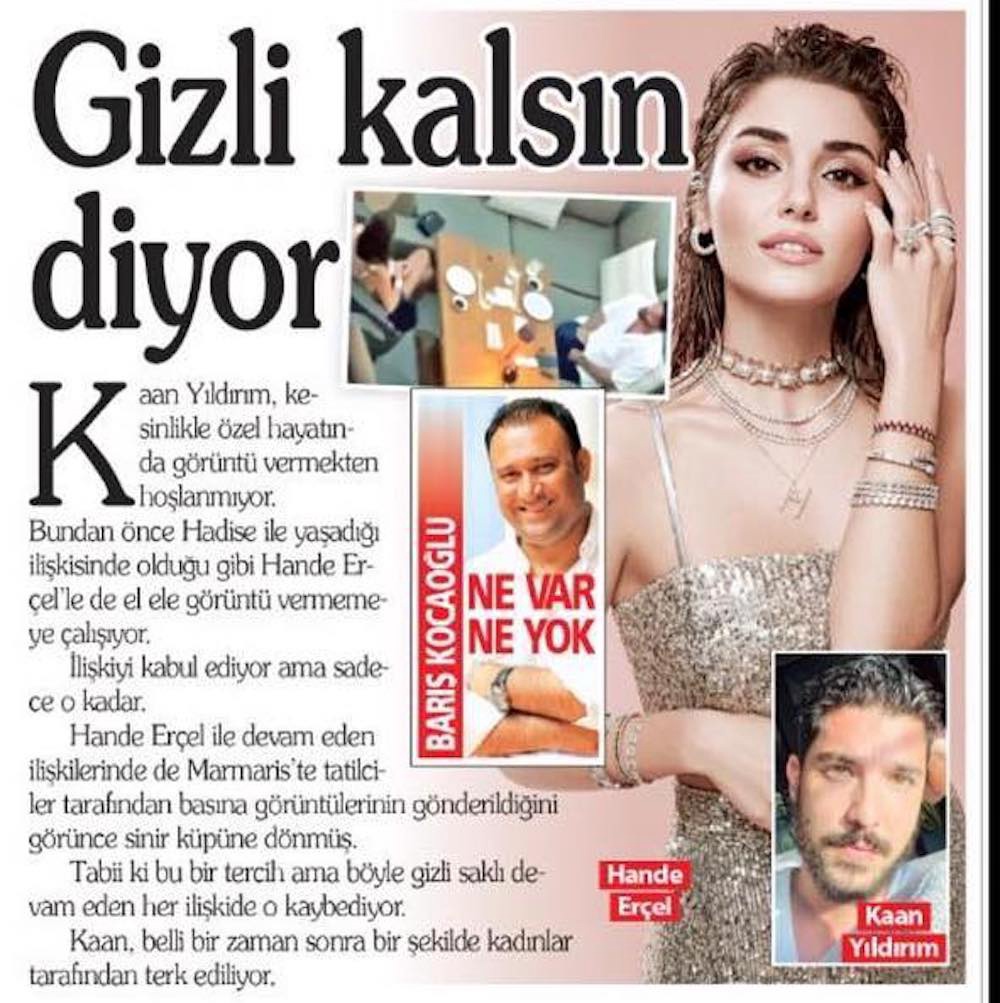 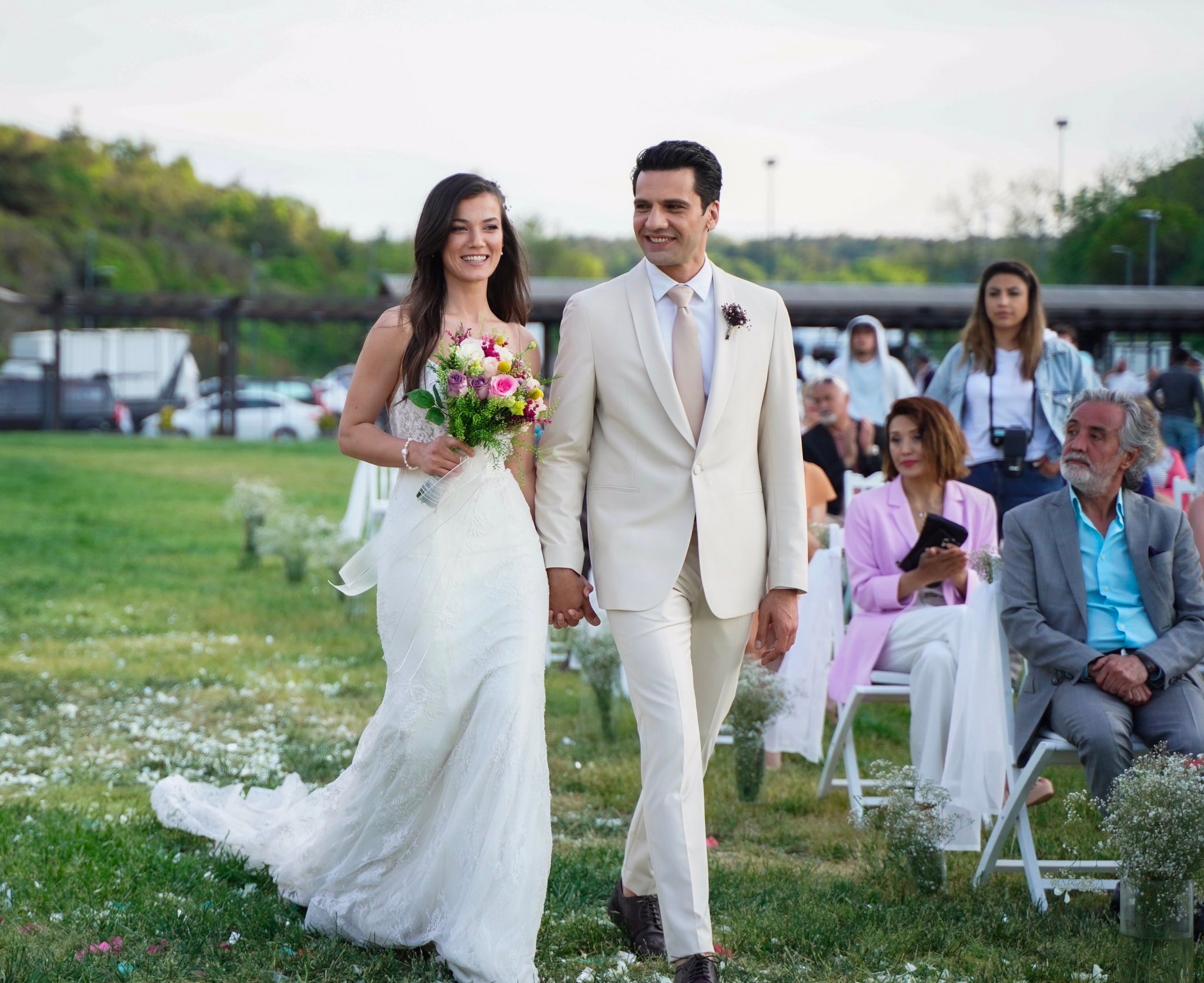 Producer Emre Konuk announces the season finale of the series ‘Alparslan: The Great Seljuks / Alparslan Büyük Selçuklu’ and thanks the team 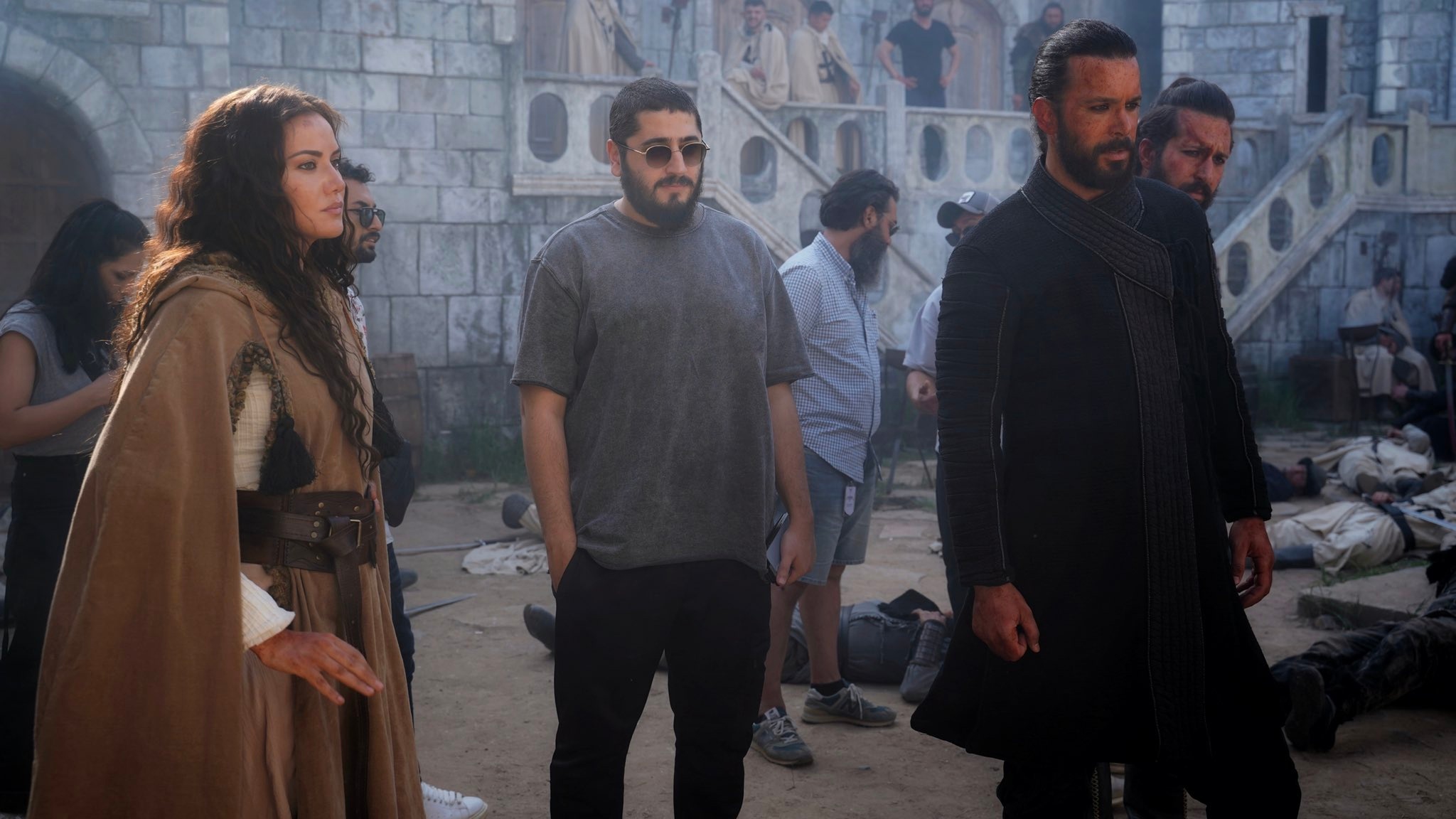 The 2nd page program announced that Can Yaman left behind Aras Bulut İynemli, who will earn ‘only’ 700 thousand Turkish lira for his work in the Disney Plus series ‘Ataturk’, while Yaman will earn for his role in the series of the same platform ‘The Turk’ 1.5 million Turkish lira 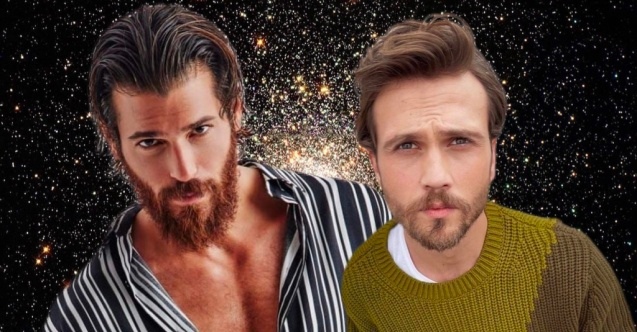 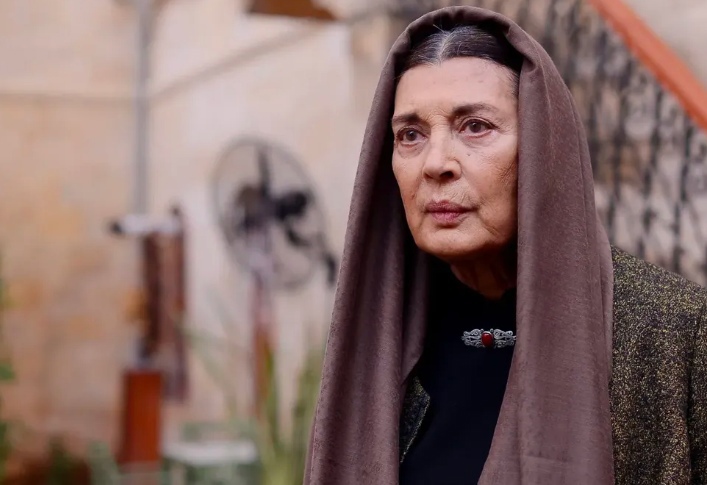 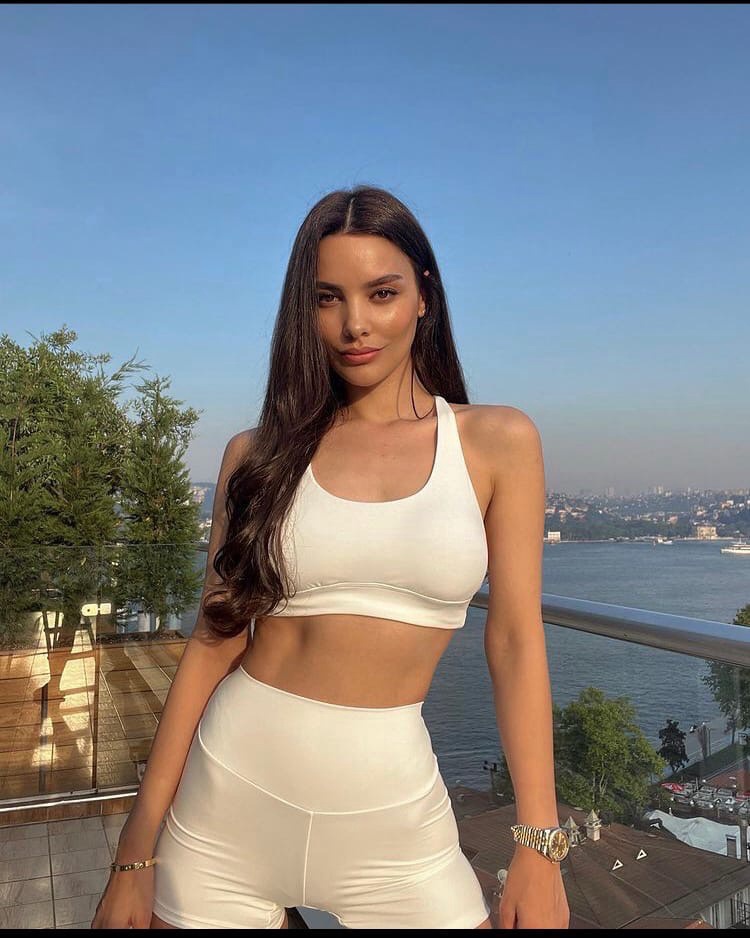 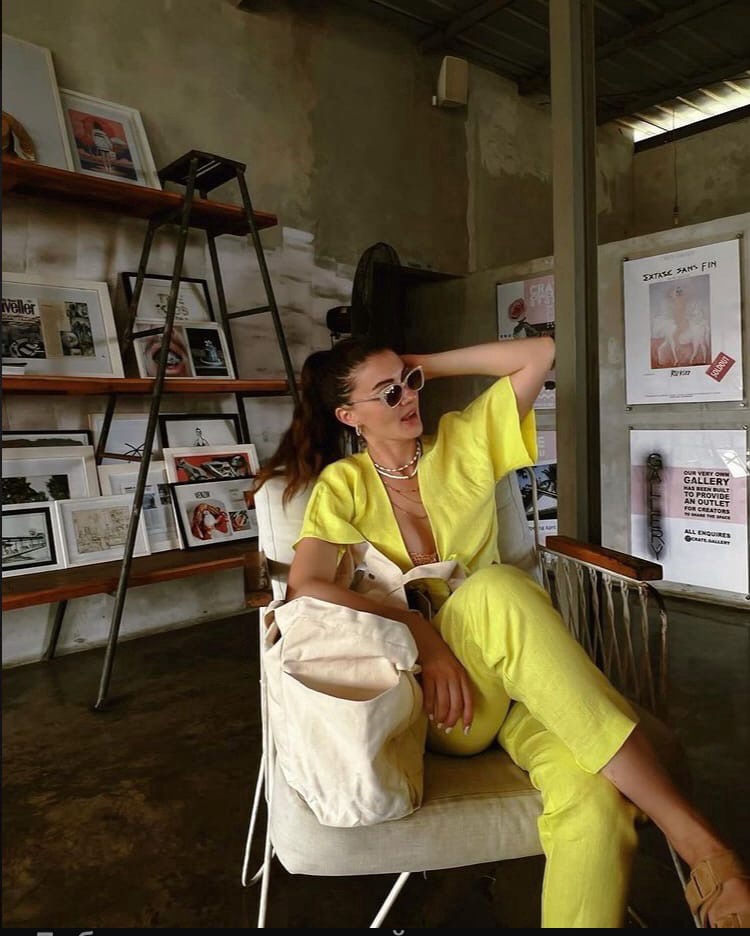 The series ‘The Trial / Yargi’ became the record holder for the number of awards this season, receiving 27 awards in various categories in 5 months 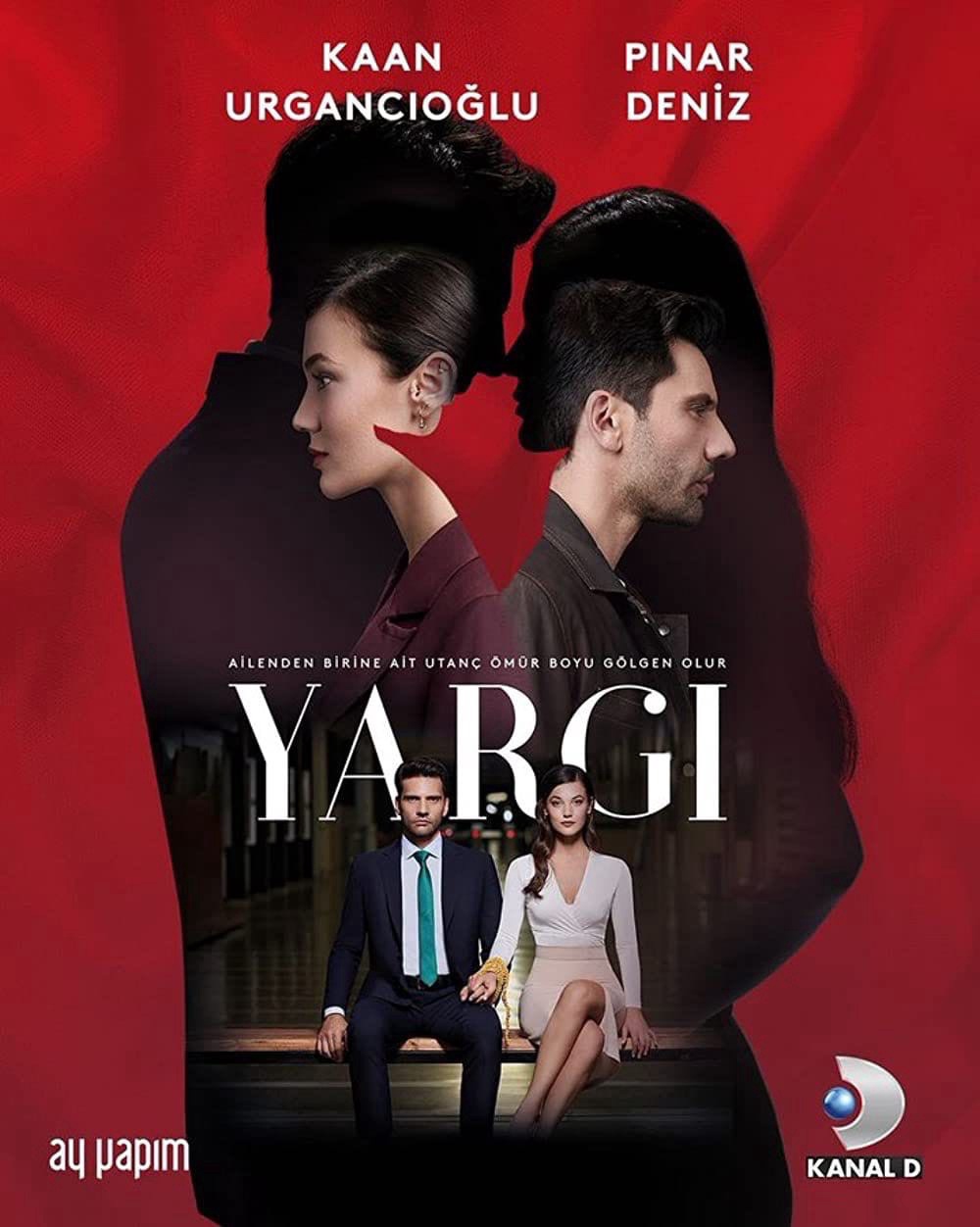 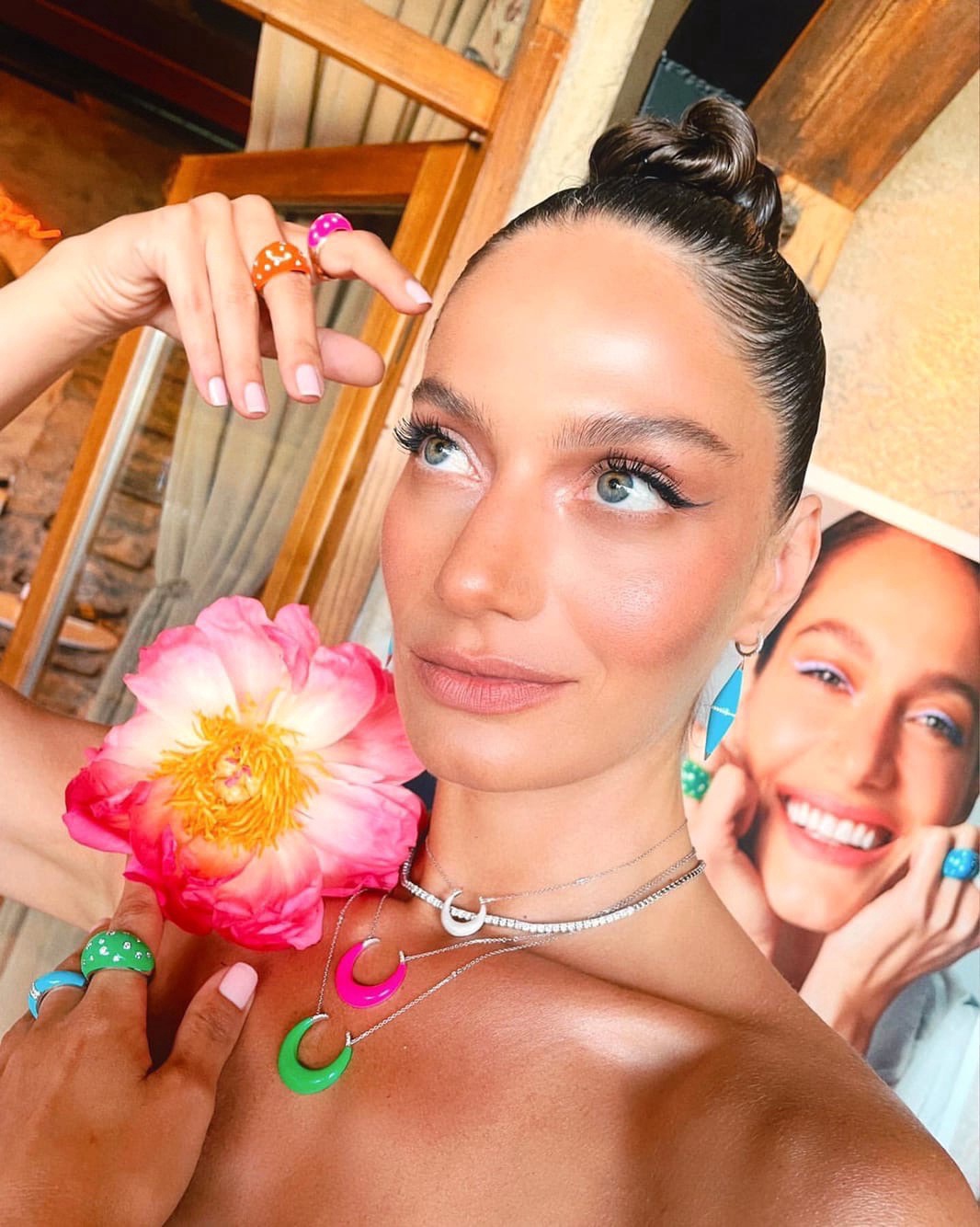 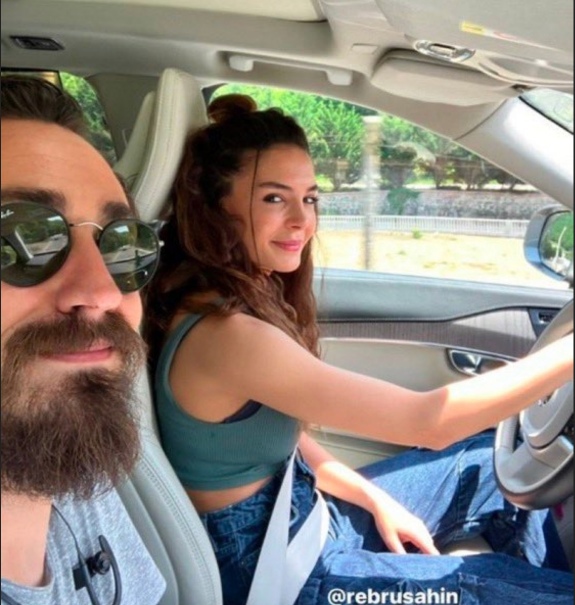 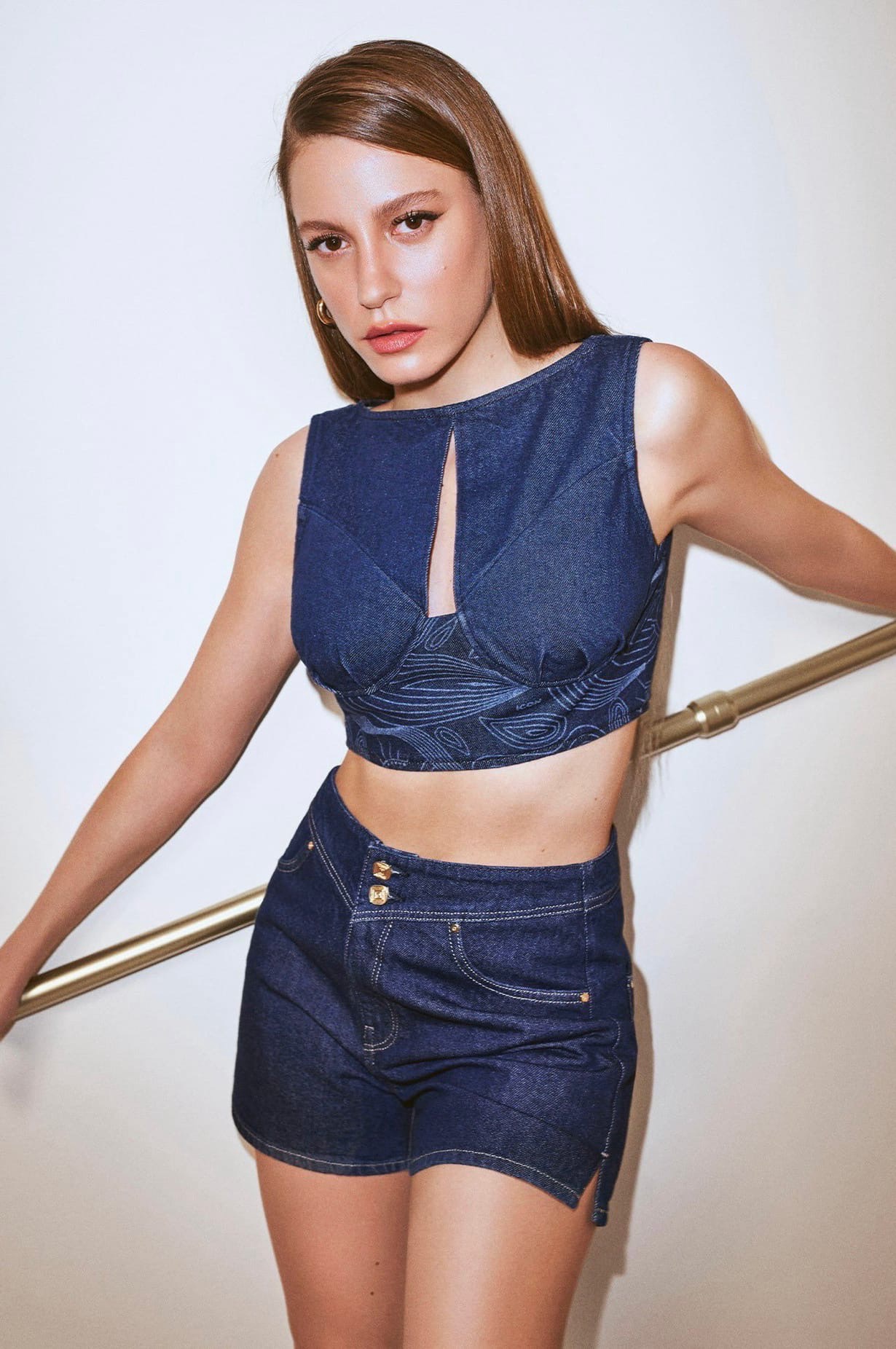