Disney Plus Opening in Turkey: Waiting for the Stars 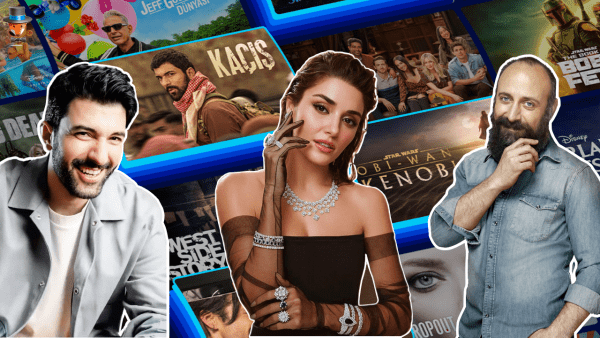 Digital platforms continue to take over the Turkish media market, striking the imagination with huge star fees and ambitious projects. June 2022 will bring Turkish viewers the arrival of another major international platform, Disney Plus.

On June 14, a new international digital platform, Disney Plus, will launch in Turkey. Subscribers will have access to exciting stories from Disney, Pixar, Marvel, Star Wars, National Geographic and more. The Disney Plus catalog features over 1,000 movies, over 400 series and 170 television programs.

According to well-known journalist Birsen Altuntas, the digital platform is very pleased with the results of the subscription pre-sales. On the night of June 13-14, a grand party will be organized at one of the shipyards in Istanbul, which will be attended by 15 stars who have become faces of Disney Plus in Turkey. Moreover, a very big name will appear on the stage (let’s reveal a little secret – it will be the famous singer Tarkan).