The series ‘Gray’: the plot and characters 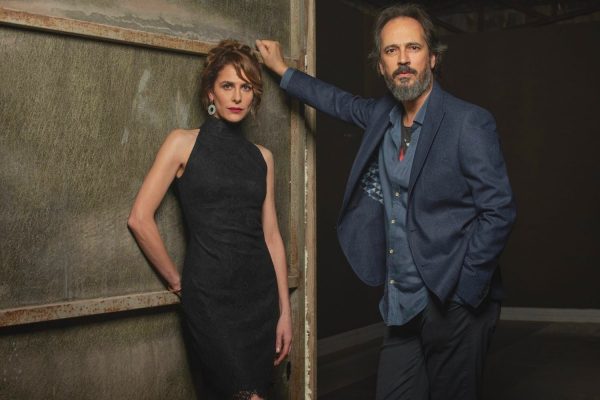 According to Birsen Altuntas, the filming of the series ‘Gri / Gray’ by OGM Pictures for the Disney Plus digital platform will begin in the coming days. Today there will be a script reading, which will be conducted by directors Taylan brothers. Timuçin Esen will play a well-known lawyer and TV talk show participant named Fuat. His wife Hulya will be played by Ebru Ozkan, who has already starred with Timuçin in the TV series Hekimoglu. The couple’s daughter will play Buçe Buse Kahraman. A life-changing shadow of a heavy rape accusation will fall on the happy family. Alican Yucesoy will play Fuat’s partner named Arda, while İlayda Akdogan will play friend of the daugher of the family named Ceyda. The series will also star Selin Kahraman as Commissioner Leyla.