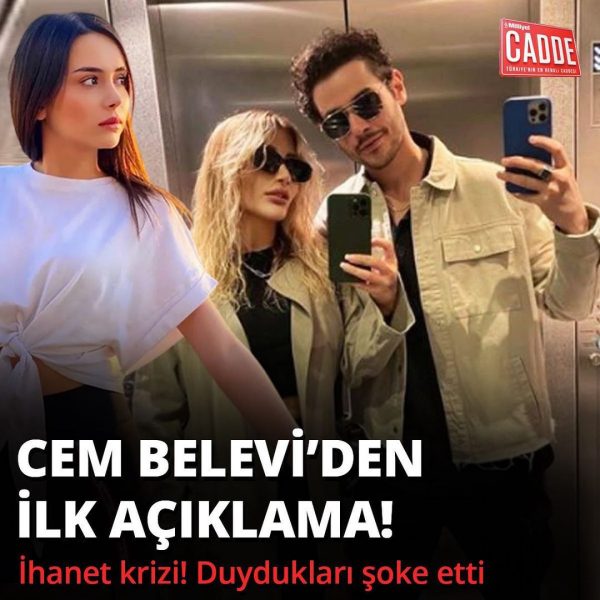 According to Turkish media, singer Irem Derici broke up with her boyfriend Cem Belevi after it turned out that he cheated on her with a 25-year-old model, causing him a huge scandal. Journalists quote Irem as saying: ‘Your sultanate is over, little pop singer. Be happy in your miserable life.’ Cem denies the betrayal and says that he was simply slandered.