When will the Disney Plus commercial be filmed? 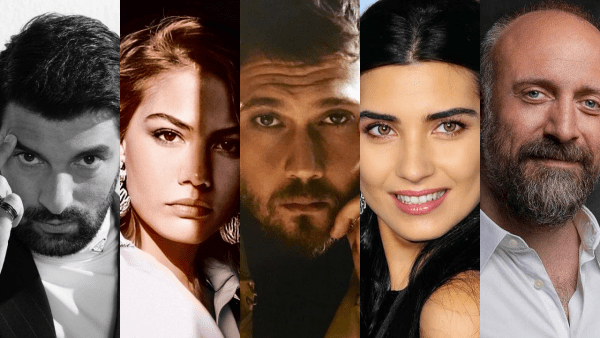 Birsen Altuntas announces that from May 26 to June 6, commercials will be filmed with the participation of 15 stars of the Disney Plus platform. Some of them will be filmed by foreign film crews, the rest will be directed by Çağatay Kaya from Ptot Film. Recall that the platform will launch in Turkey on June 14.

The journalist became aware of the content of commercials. Halit Ergenç watches “Star Wars” on TV at home, Pinar Deniz makes smoothies in the kitchen and watches “The Lion King” on her iPad, Can Yaman walks on the treadmill in his home gym watching “The Walking Dead”. Cansu Dere will watch “Black Widow” on a tablet while getting ready in the trailer on the set, Aras Bulut İynemli will watch a documentary on an iPad in the garden of his house, and Hande Erçel in home clothes will enjoy watching the movie “Up” with a large basket of popcorn in her friend’s house.

Birsen Altuntas also explains that many of the actors have signed on to a specific project with production companies, they are not under exclusive contracts and are not Disney Plus faces. Commercials will be filmed with brand faces.