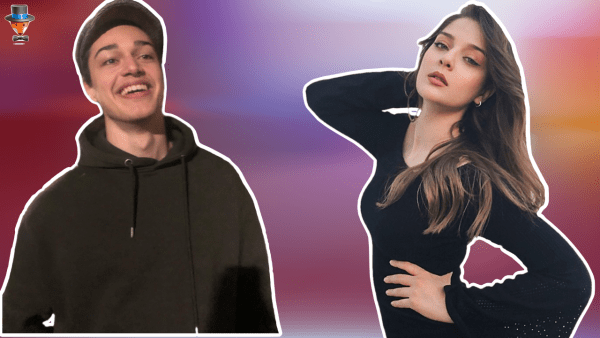 Summer has just come into its own and television channels have already launched several shows at once, which will replace the TV series of the main television season. In this battle for the viewer, the Fox TV series “Dusty Shore”, which can be called a “dark horse”, is of interest.

Initially, Nilsu Berfin Aktaş was supposed to play the main female role in the series, but she decided to leave the project, joining the cast of the BKM Film series “Life as we know it / Gelsin Hayat Bildiği Gibi”. Instead, the producers signed an agreement with Ecem Çalhan, known for the TV series “Northern Star” and “All About Marriage”. Kaan Mirac Sezen will be her co-star. Initially, negotiations were held with Burak Dakak, however, there was no information about the actor joining the project.

Filming of the series has already begun. The release of the project on the screens is scheduled for late June – early June.