According to Birsen Altuntas, the Black Board series will continue in the summer season, despite the initial decision of TRT1 TV channel to end the broadcast on the 10th episode 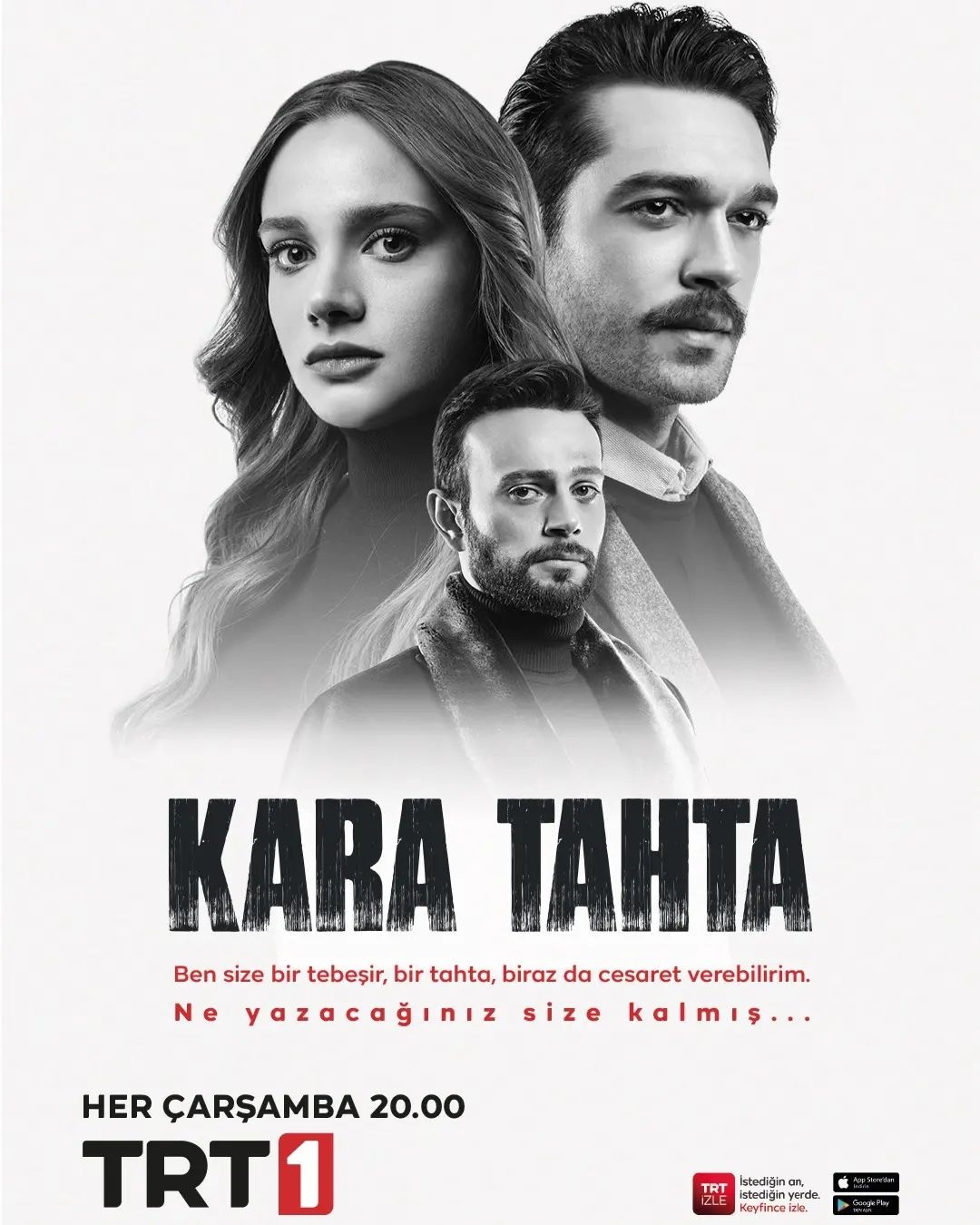 The series ‘As the crow flies’ fell to 5th position among all Netflix television series in the world, hitting the top in 45 countries 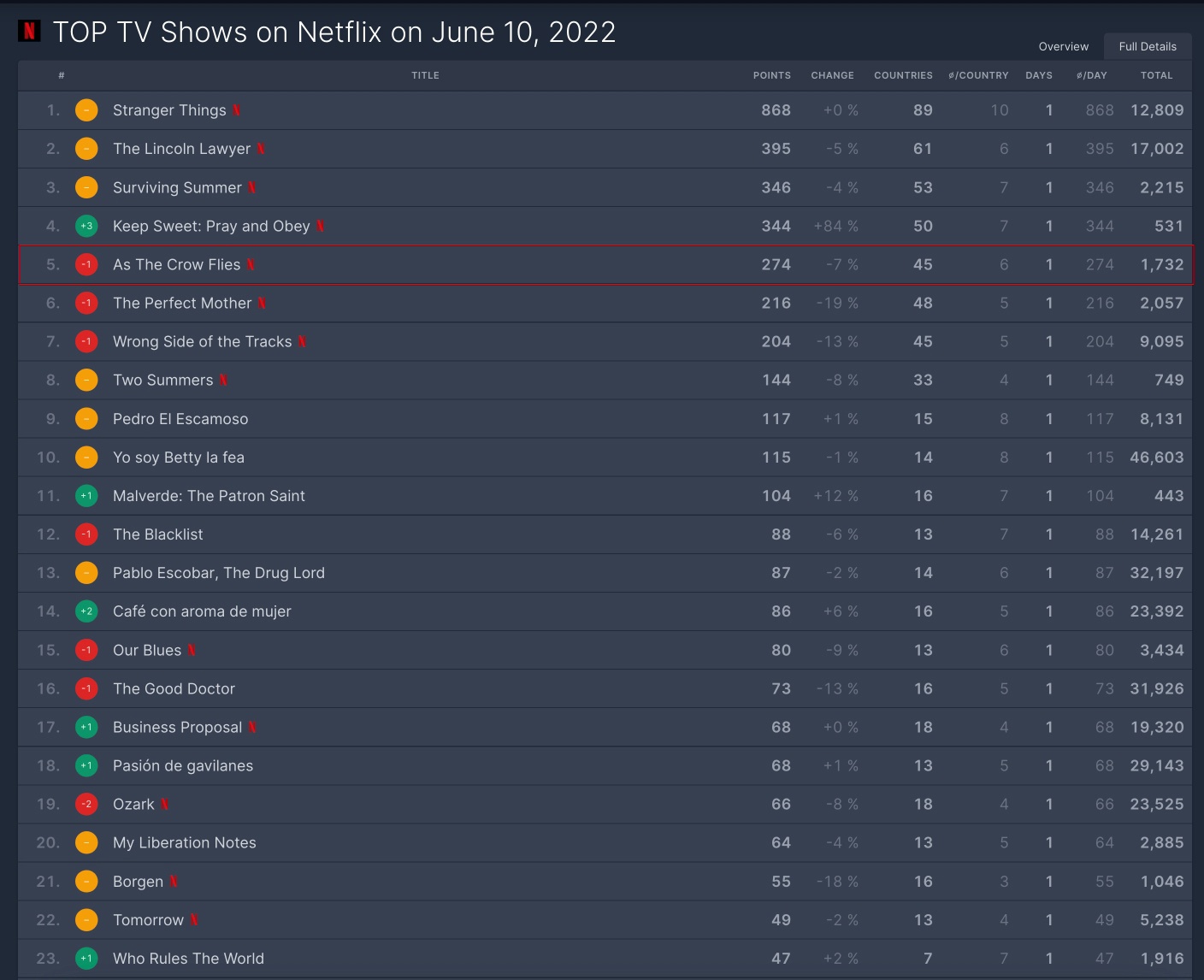 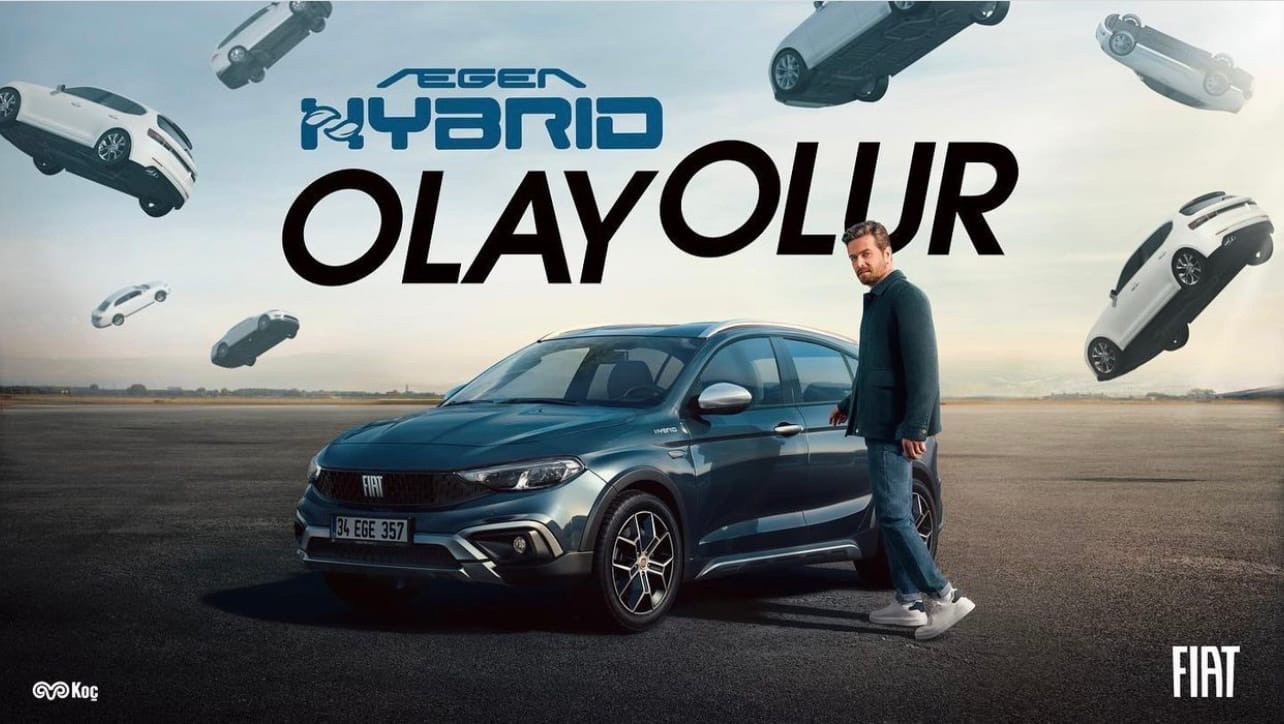 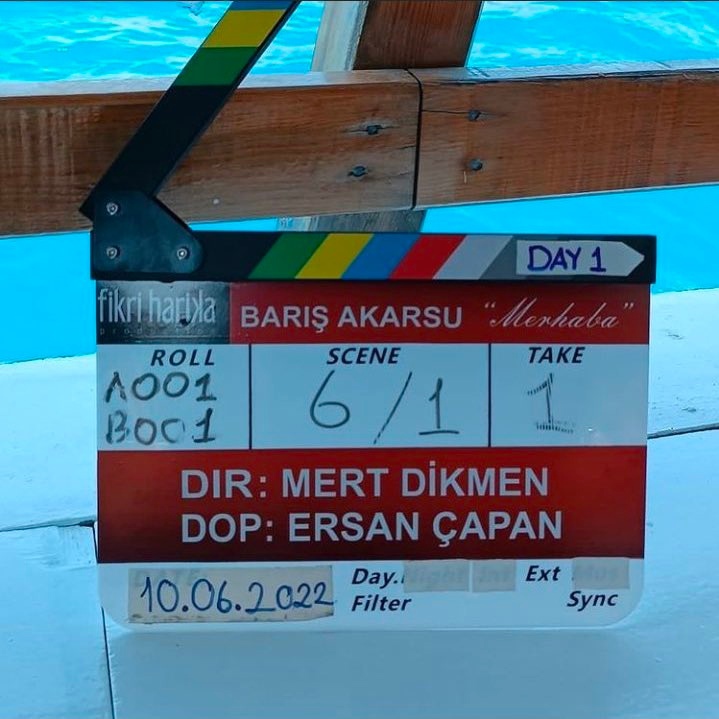 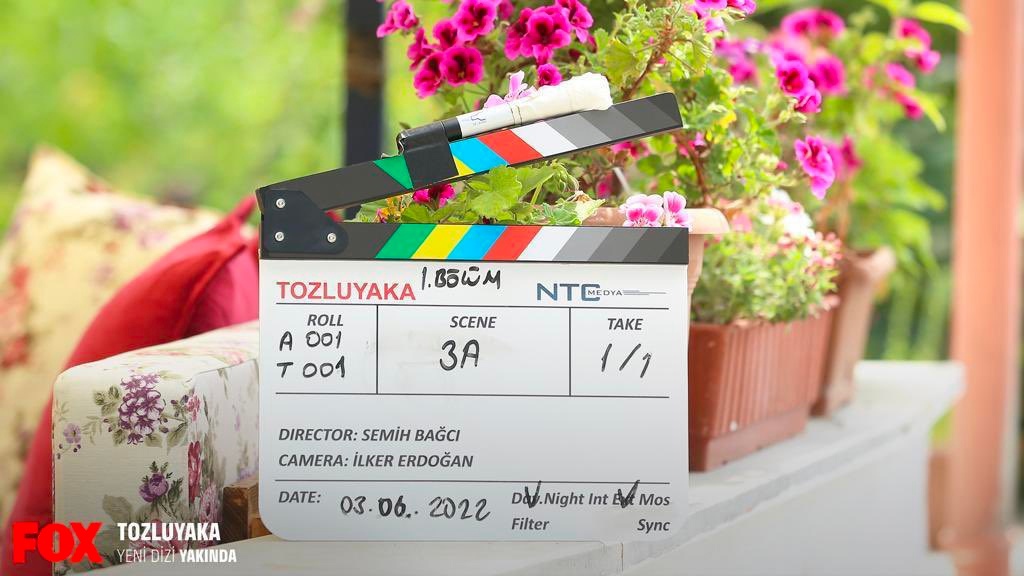 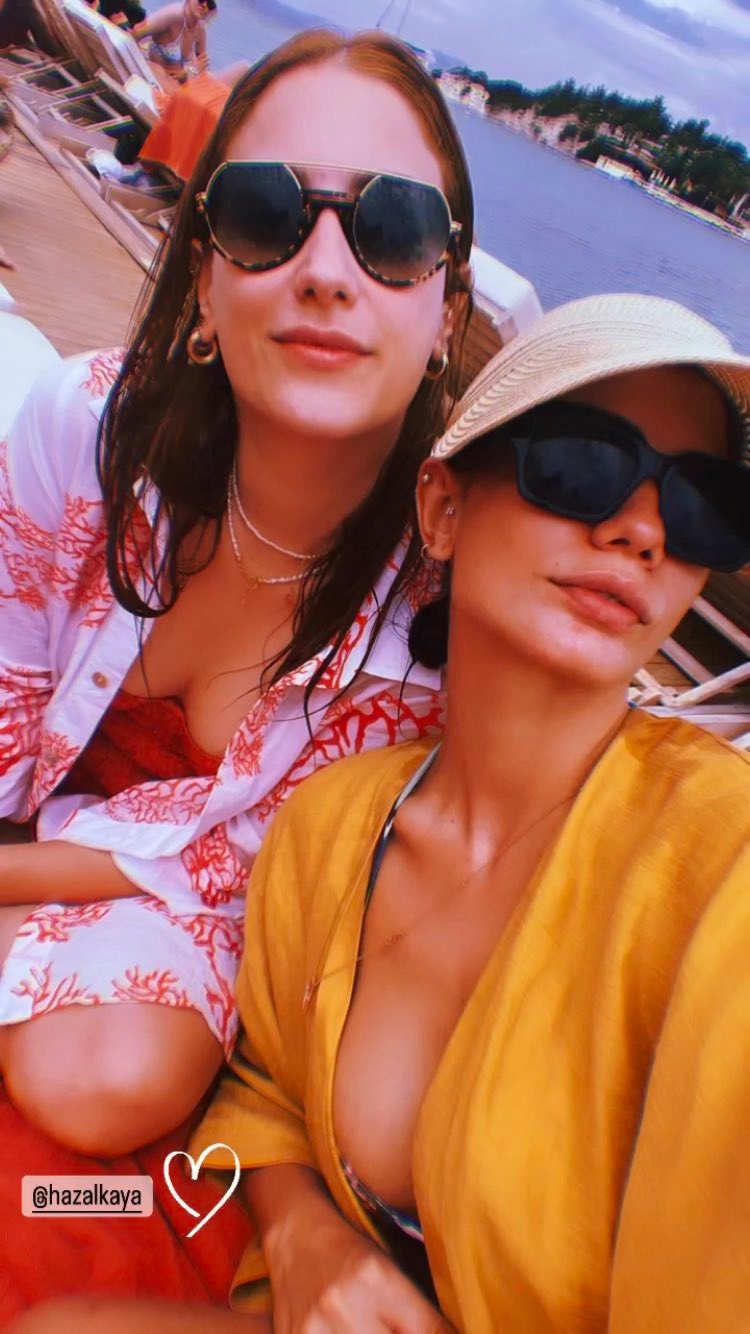 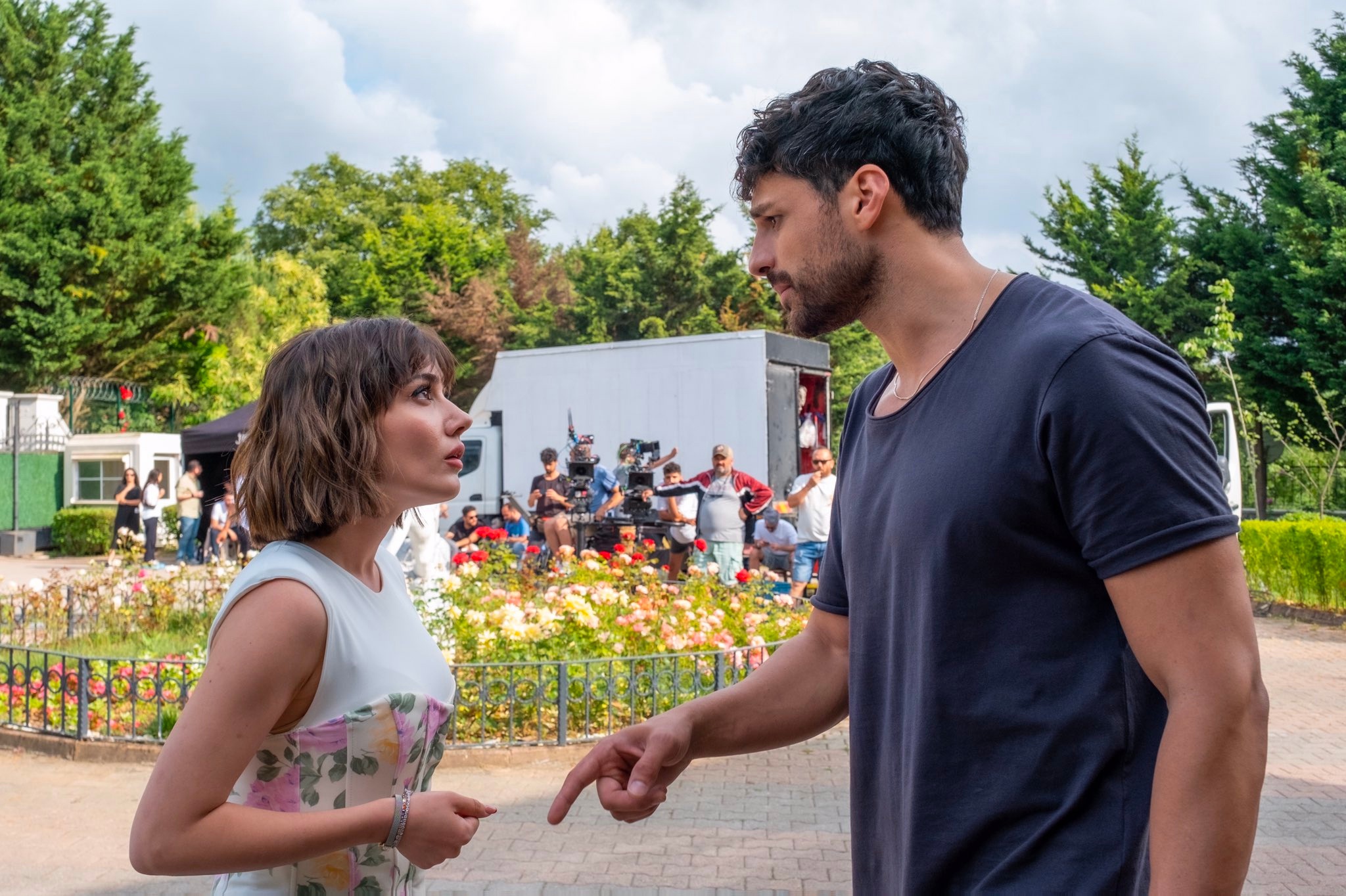 Çağatay Ulusoy on the set of the series ‘The Tailor’ today

The comedy trilogy ‘Kolpaçino’ will be a series that will be released on the Exxen digital platform. Starring Safak Sezer 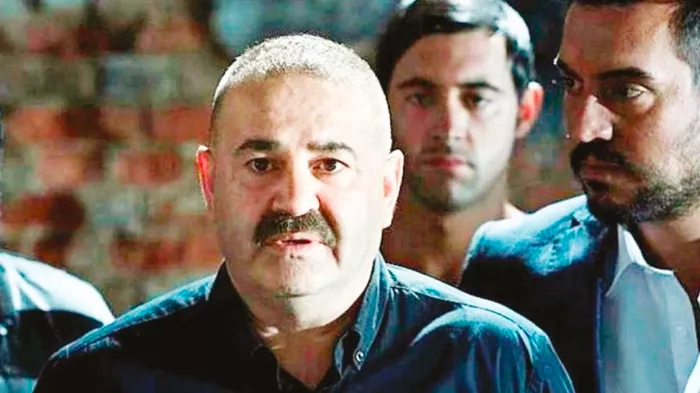 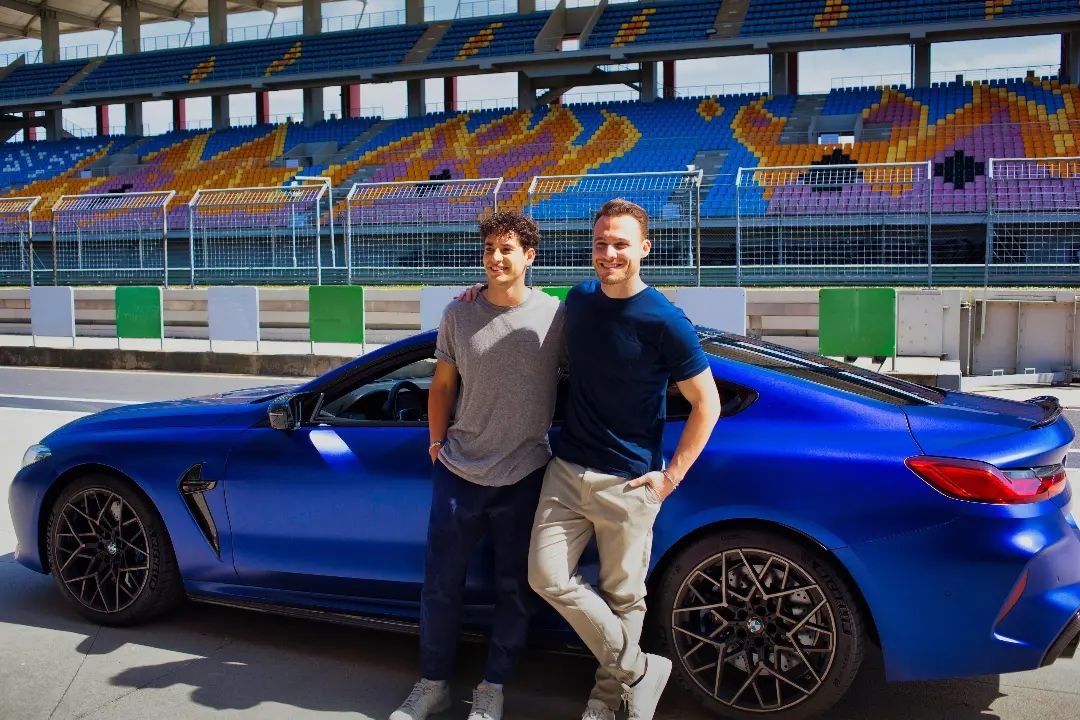 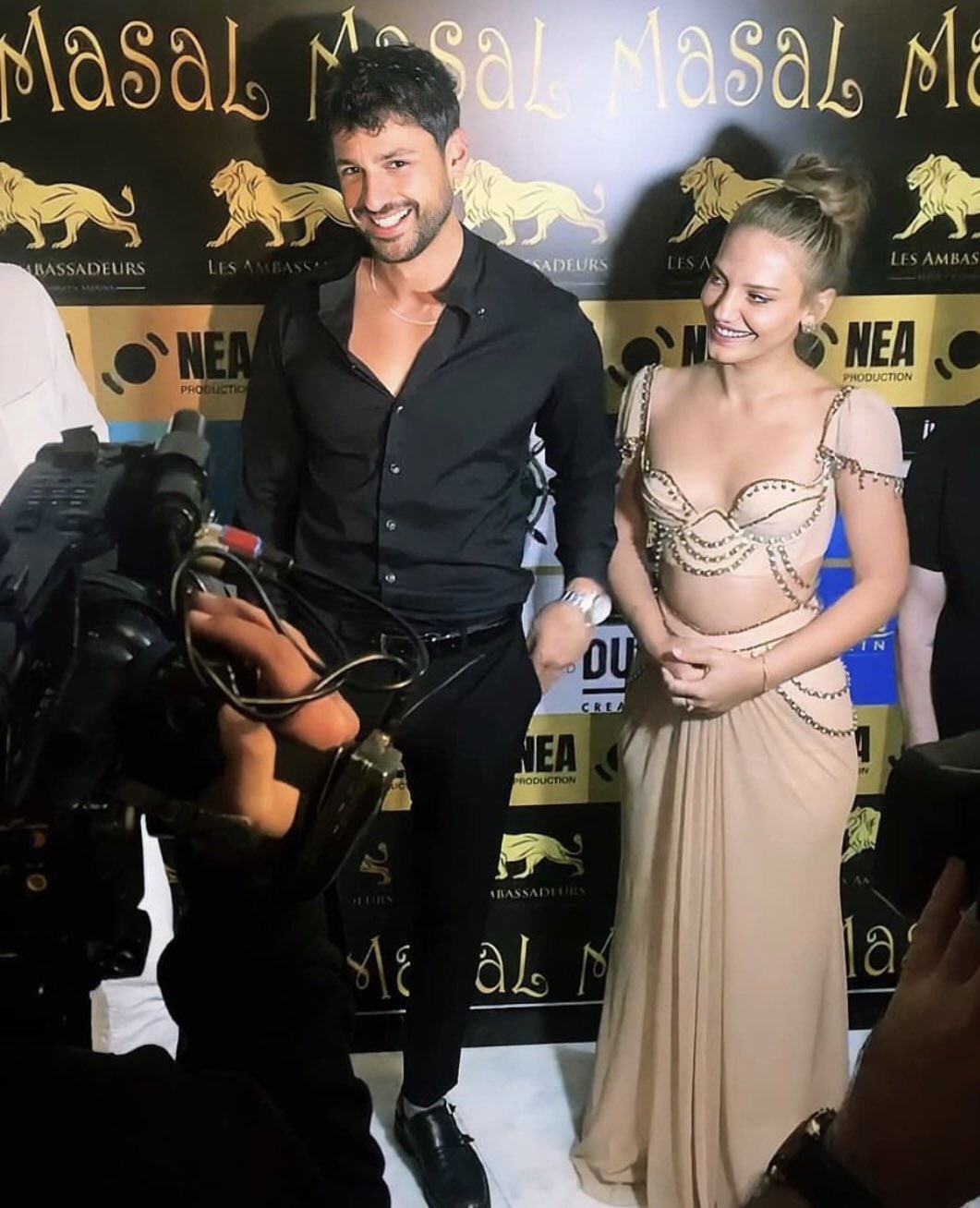 According to the Posta, Bensu Soral and Hakan Bas left the difficult period of their marriage behind and went on vacation to Gocek, where the paparazzi took some very intimate photos of the couple. 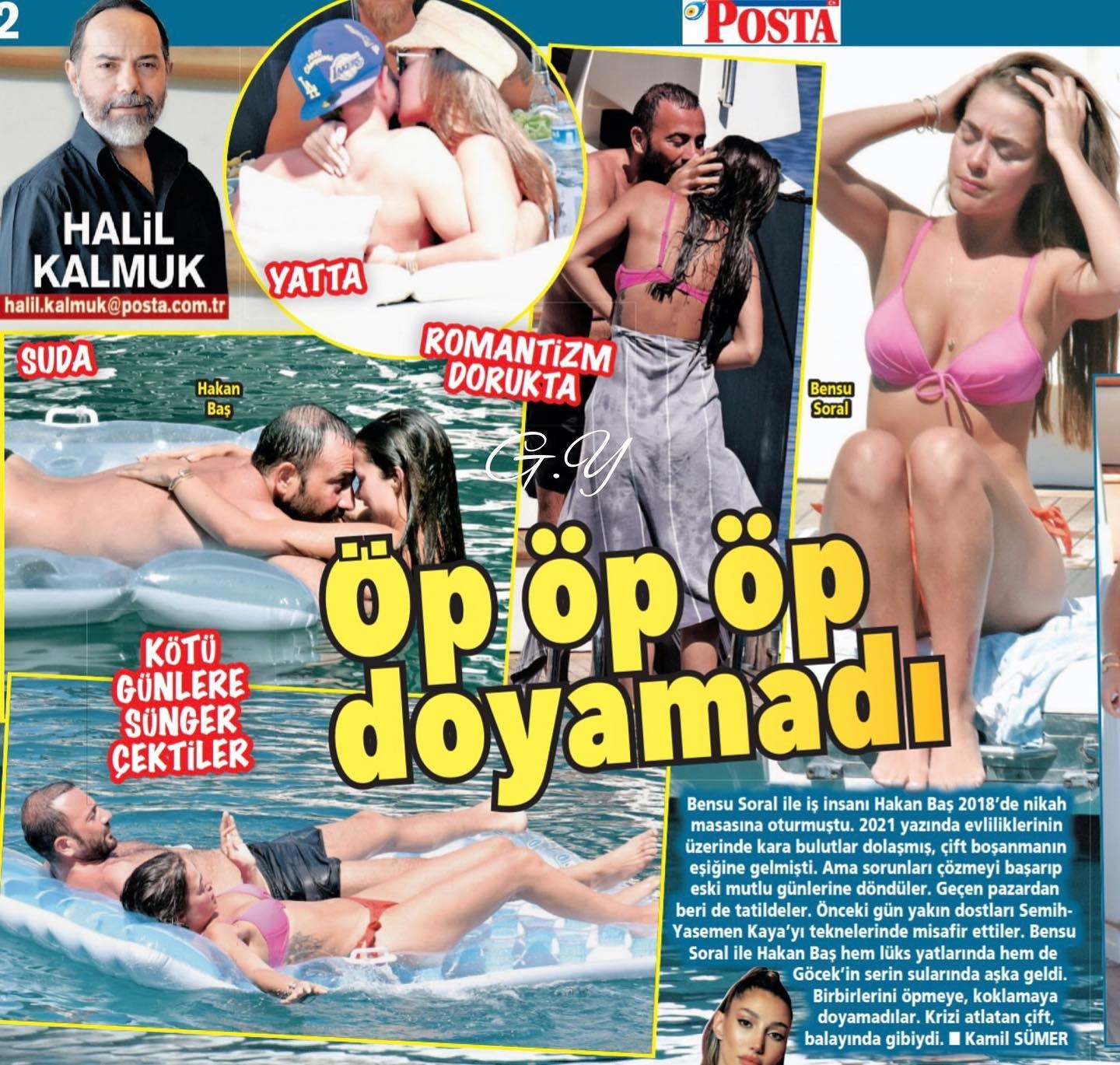 Funda Eryiğit, in an interview for Vogue magazine, said that the play ‘Crocodile Fever’, in which she plays along with Hazar Ergüçlü, will be presented as part of the Theater Festival in Bergama, Italy 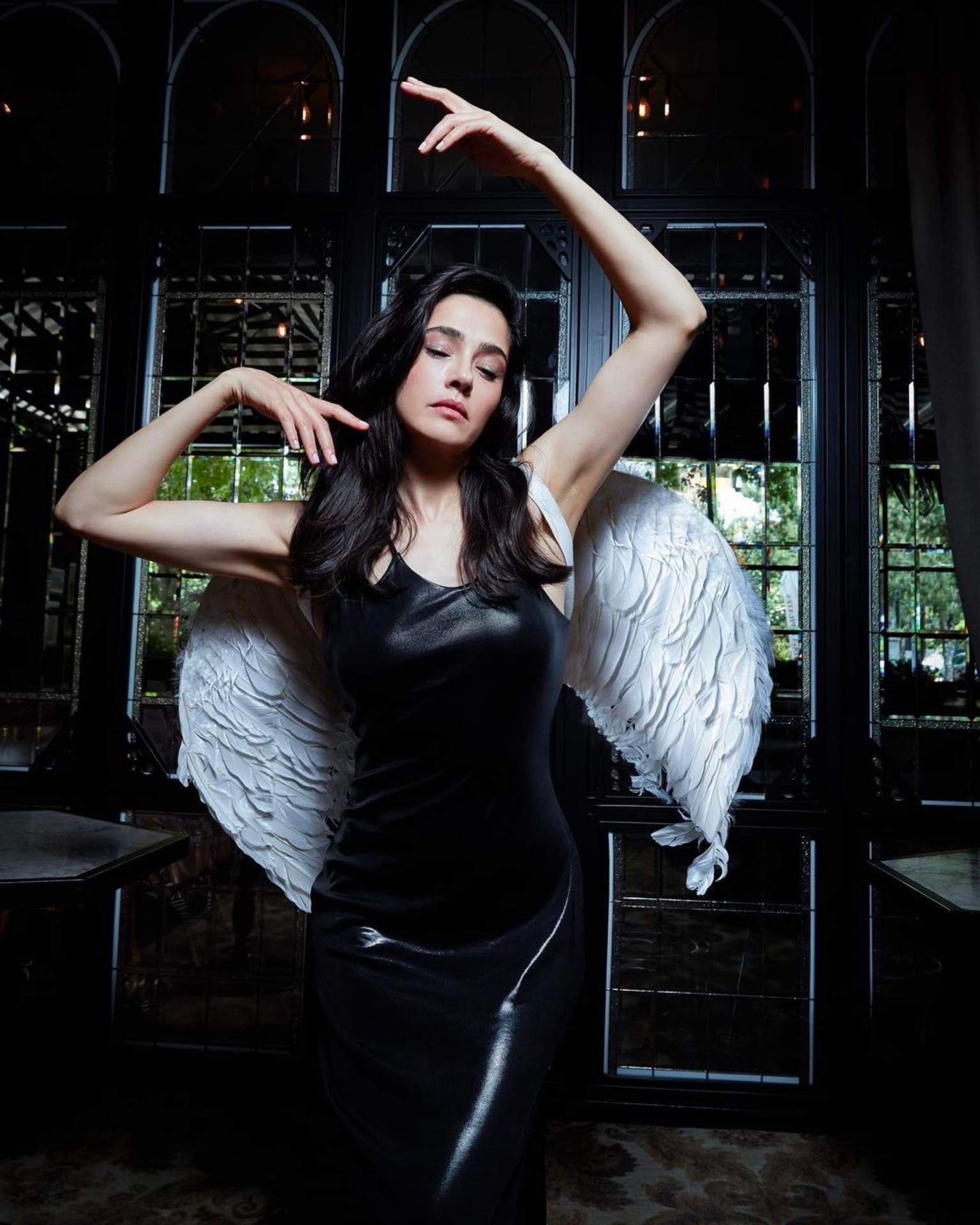 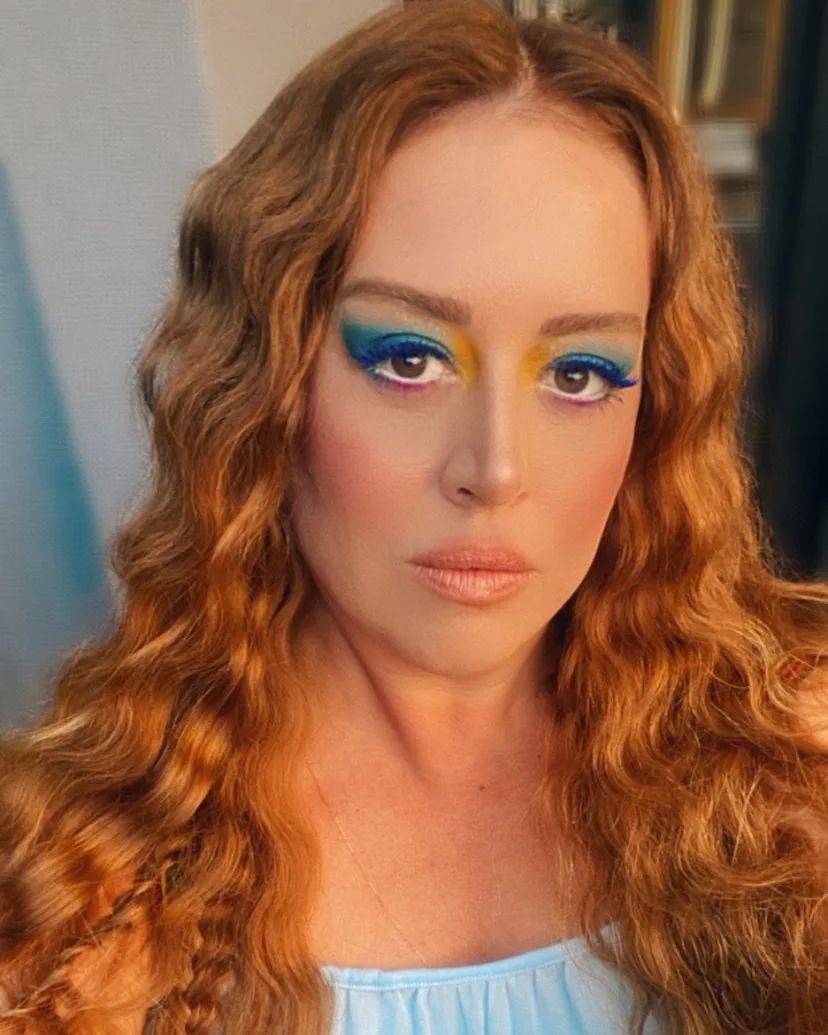 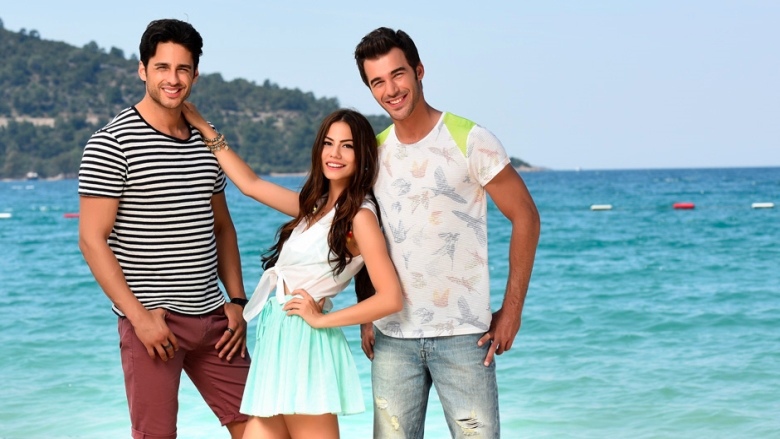 Alp Navruz congratulated his beloved Ayça Ayşin Turan on the conclusion of an advertising contract with the cosmetic brand Bioderma, sending a huge bouquet of red roses. 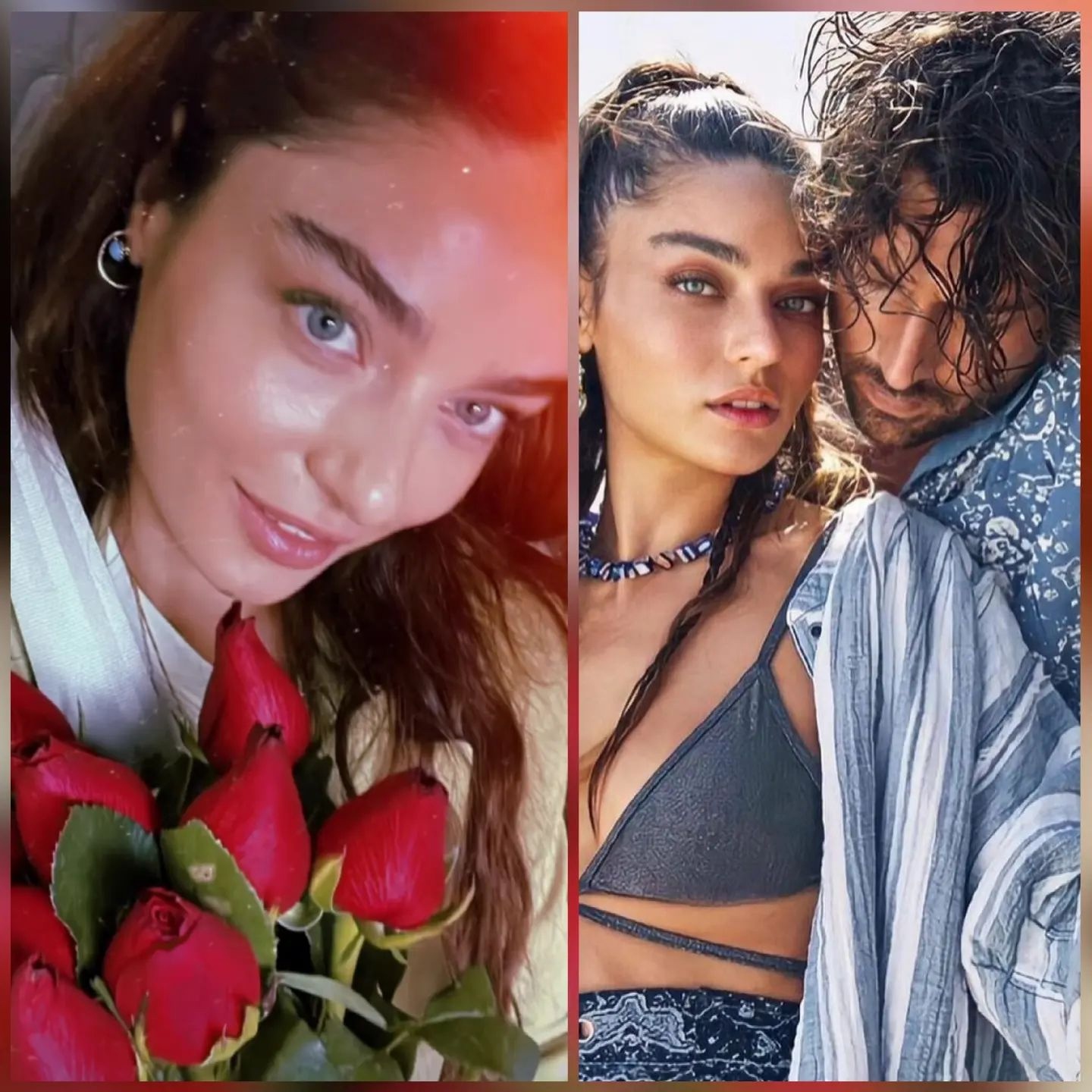 Legendary Hollywood actor Robert De Niro will visit Turkey June 25-27 to present the Istanbul branch of his Nobu restaurant chain. It should be noted that it was thanks to Mr. de Niro that the film ‘Land of Noah / Nuh Tepesi’ starring Ali Atay, Haluk Bilginer and Hande Dogandemir was presented at the international festival in Tribeca, where Ali Atay received the award as the best actor. Perhaps this time his visit will not be in vain. 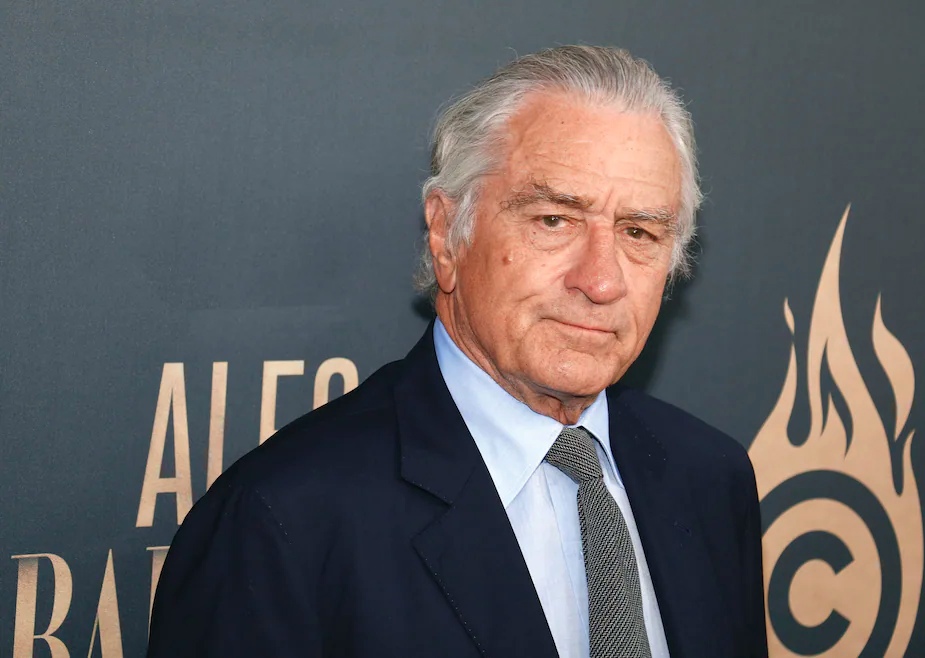 It seems that Kaan Urgancioglu did not think too long about how he should spend his vacation. Taking the same caravan that he used on the set of the series ‘The Trial’, the actor went to Alaçatı. At the same time, he attached a motorcycle to enjoy his vacation to the fullest. 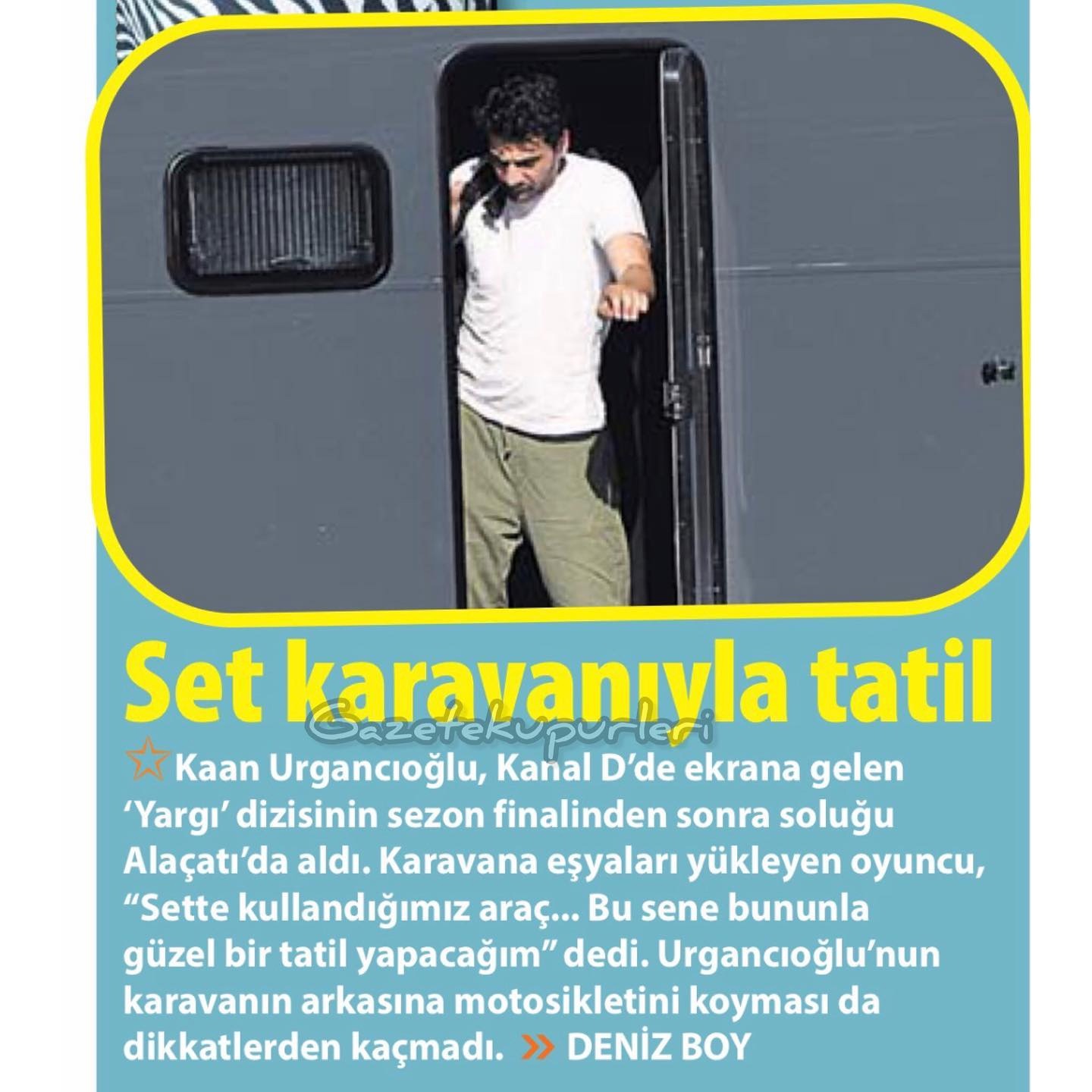 Zeynep Bastik and Tolga Akis, who got married last year, realized that they did not get along and decided to divorce. Both parties released statements confirming their intention to end the marriage and stating that they would remain on friendly terms and still love each other. 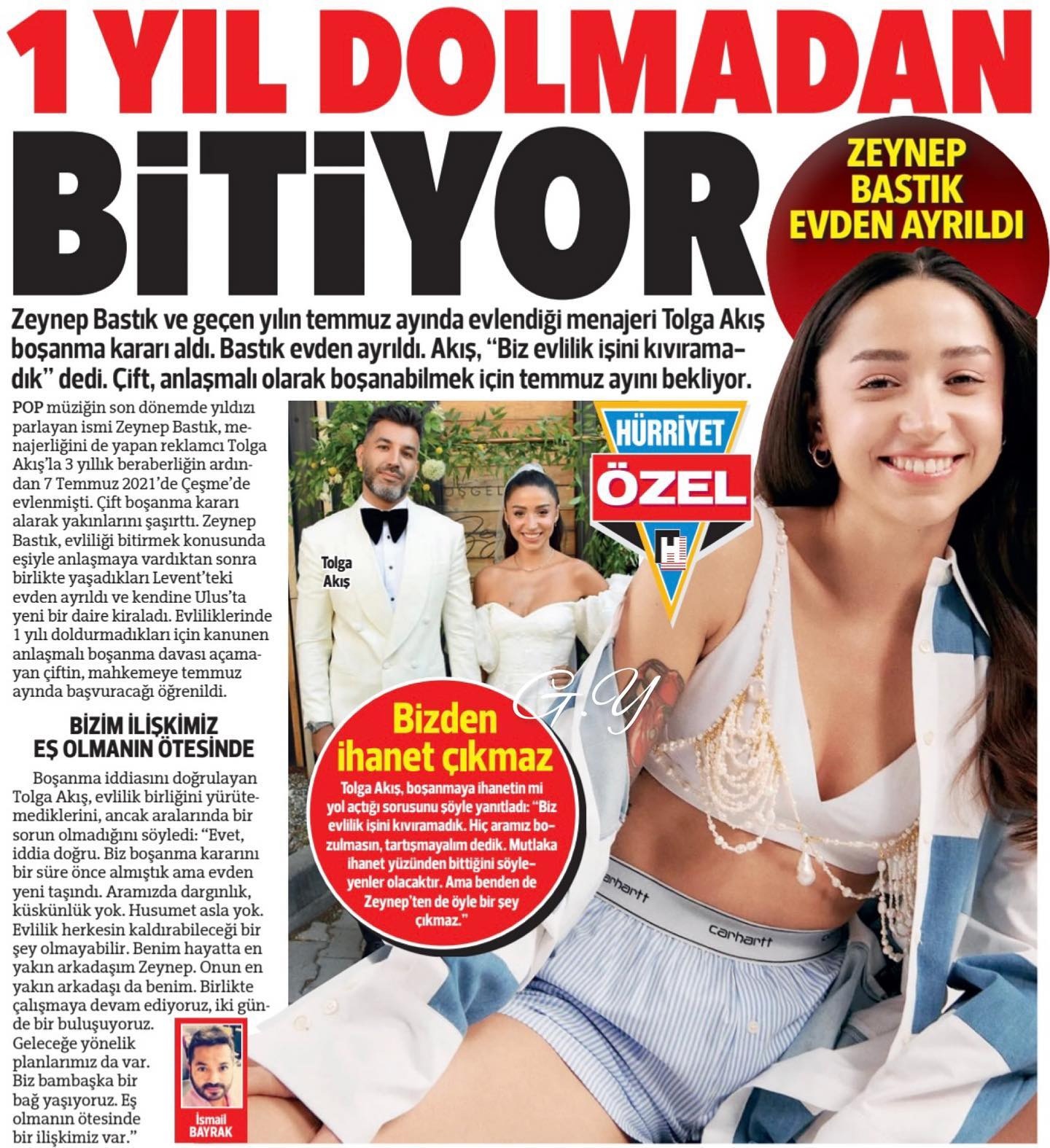 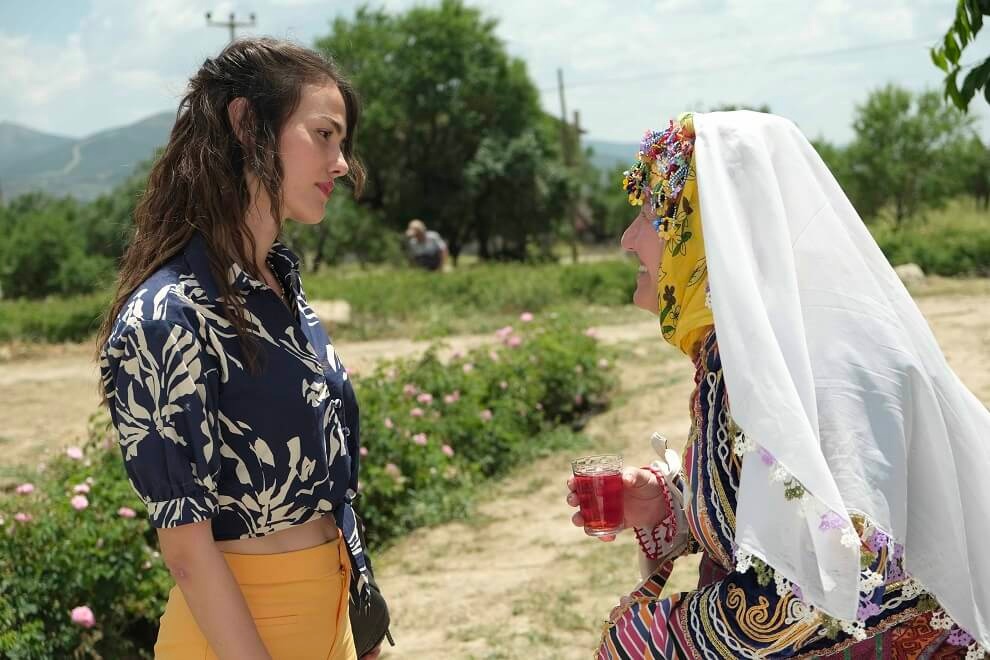 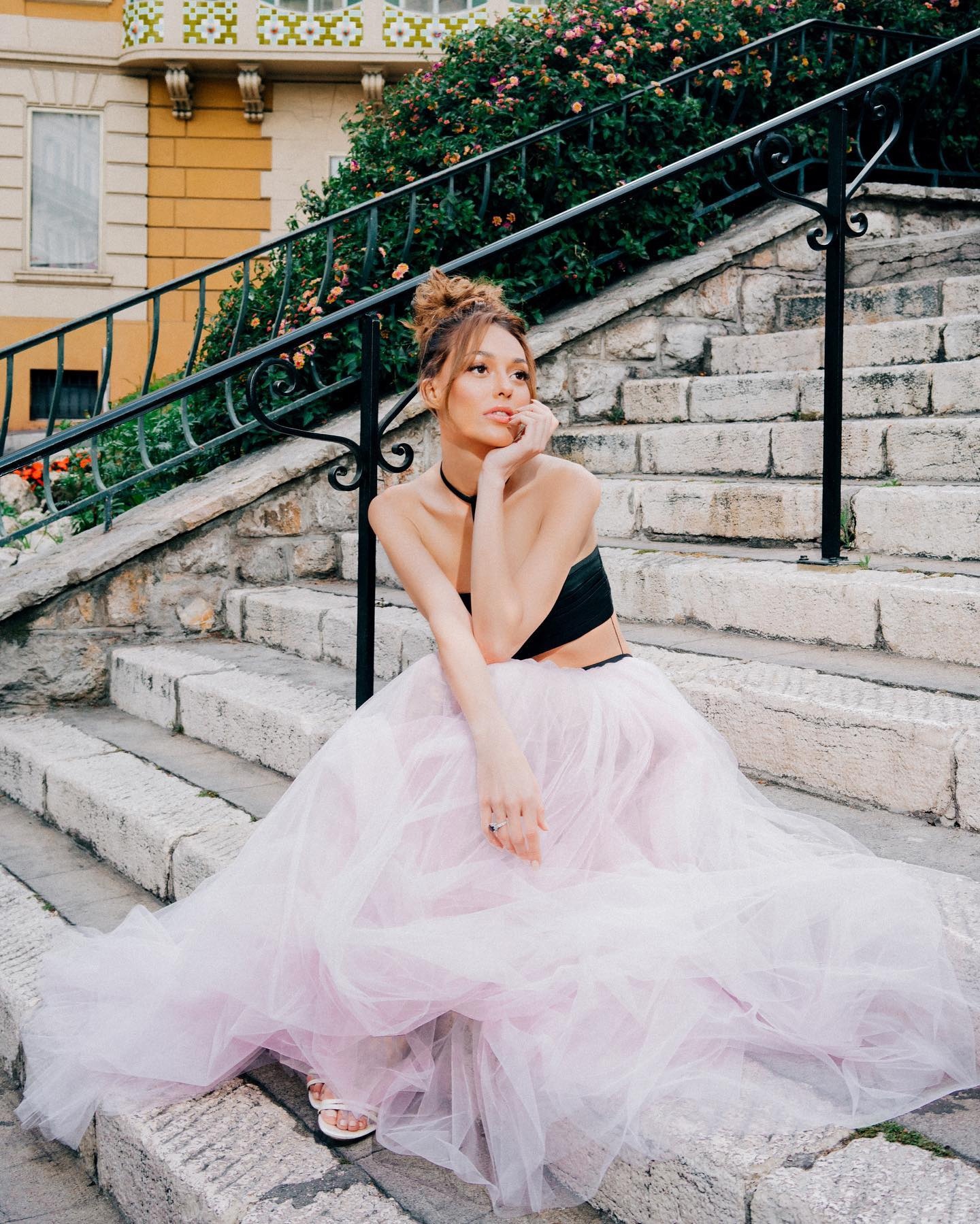 Engin Altan Düzyatan, Birand Tunca and Umut Tagyolu took part in the conference ‘From Blockchain to Cinema’, which was organized as part of the ‘Beyoglu Cultural Route’ festival 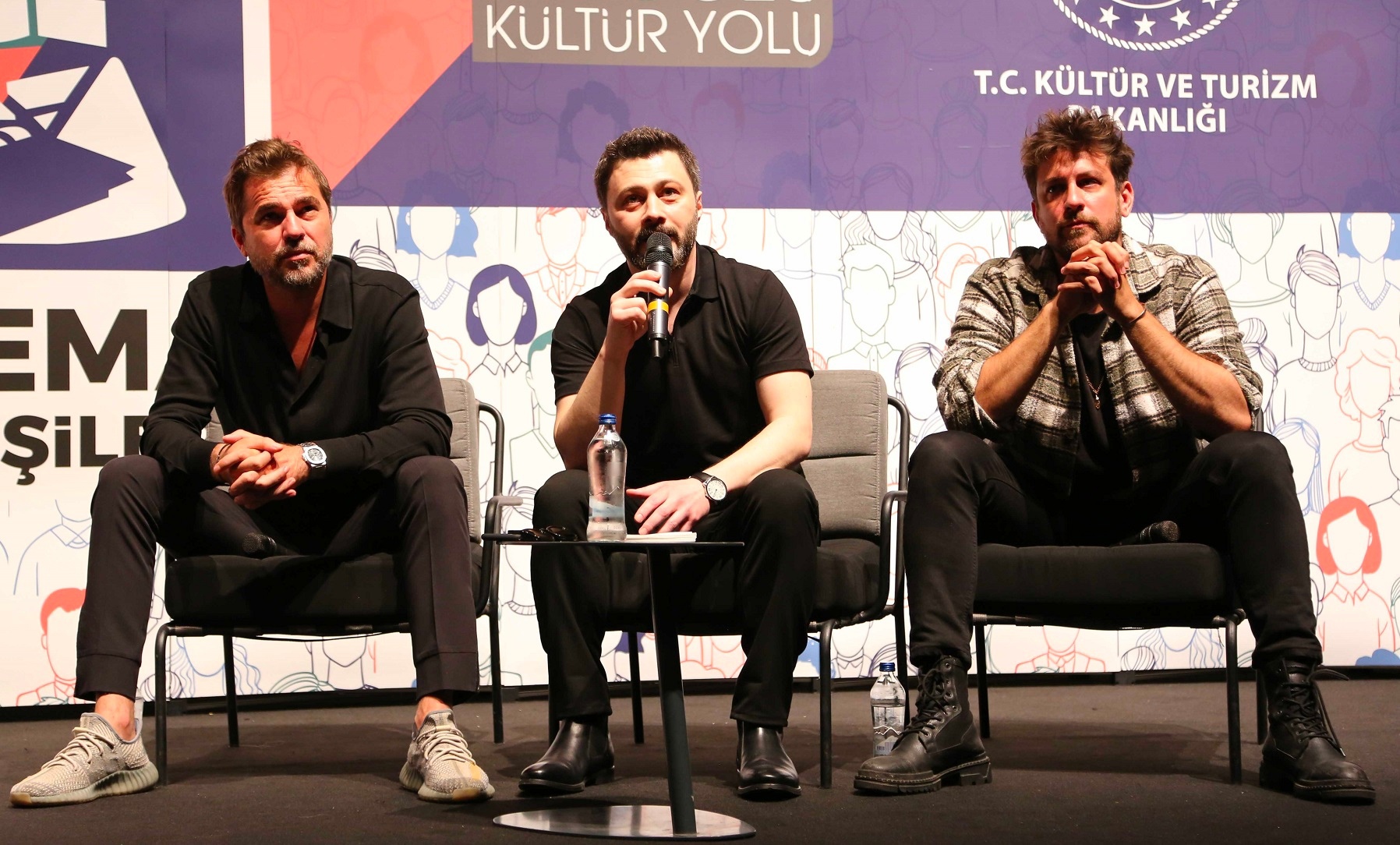 Ahmet Kayakesen and Gizem Sevim behind the scenes of filming promo posters for the new TV series The Perfect Couple / Mükemmel Eşleşme, which will be aired on TRT1 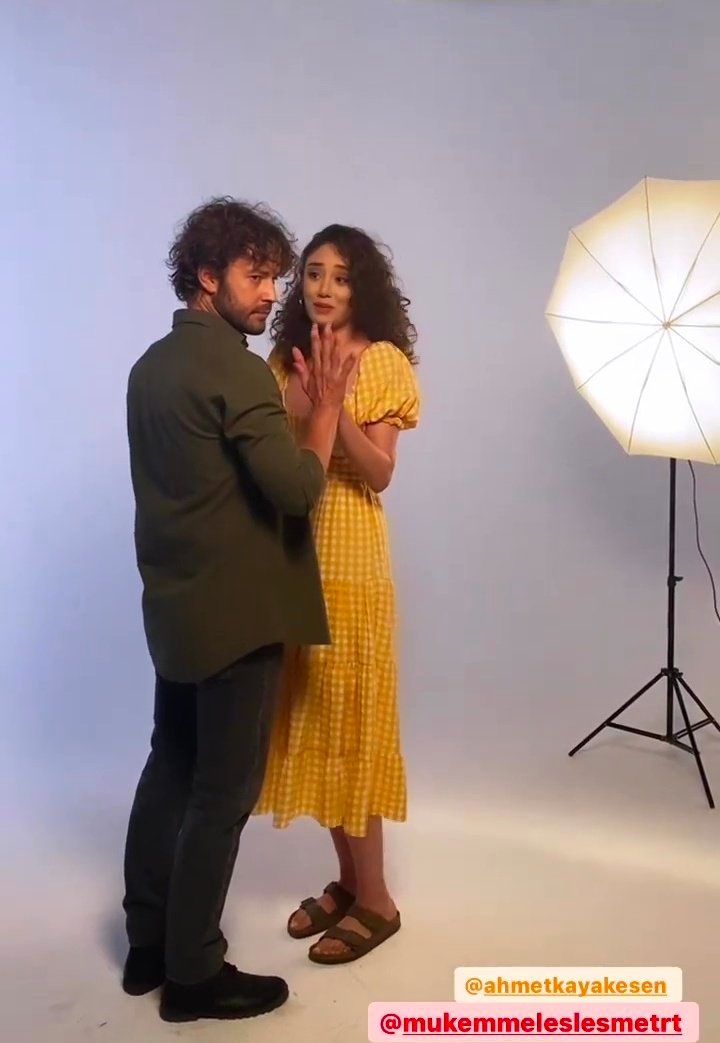 The Mediaset group has bought the rights to broadcast the series ‘Bitter Lands / Bir Zamanlar Çukurova’ for screening in Italy. The series ‘Endless Love’ was also purchased for broadcast, which means that in the near future Italian spectators will have several new objects for adoration at once 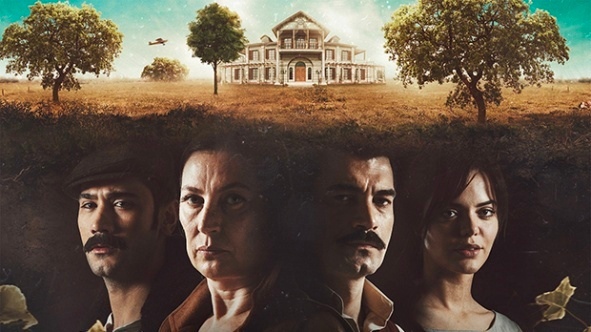 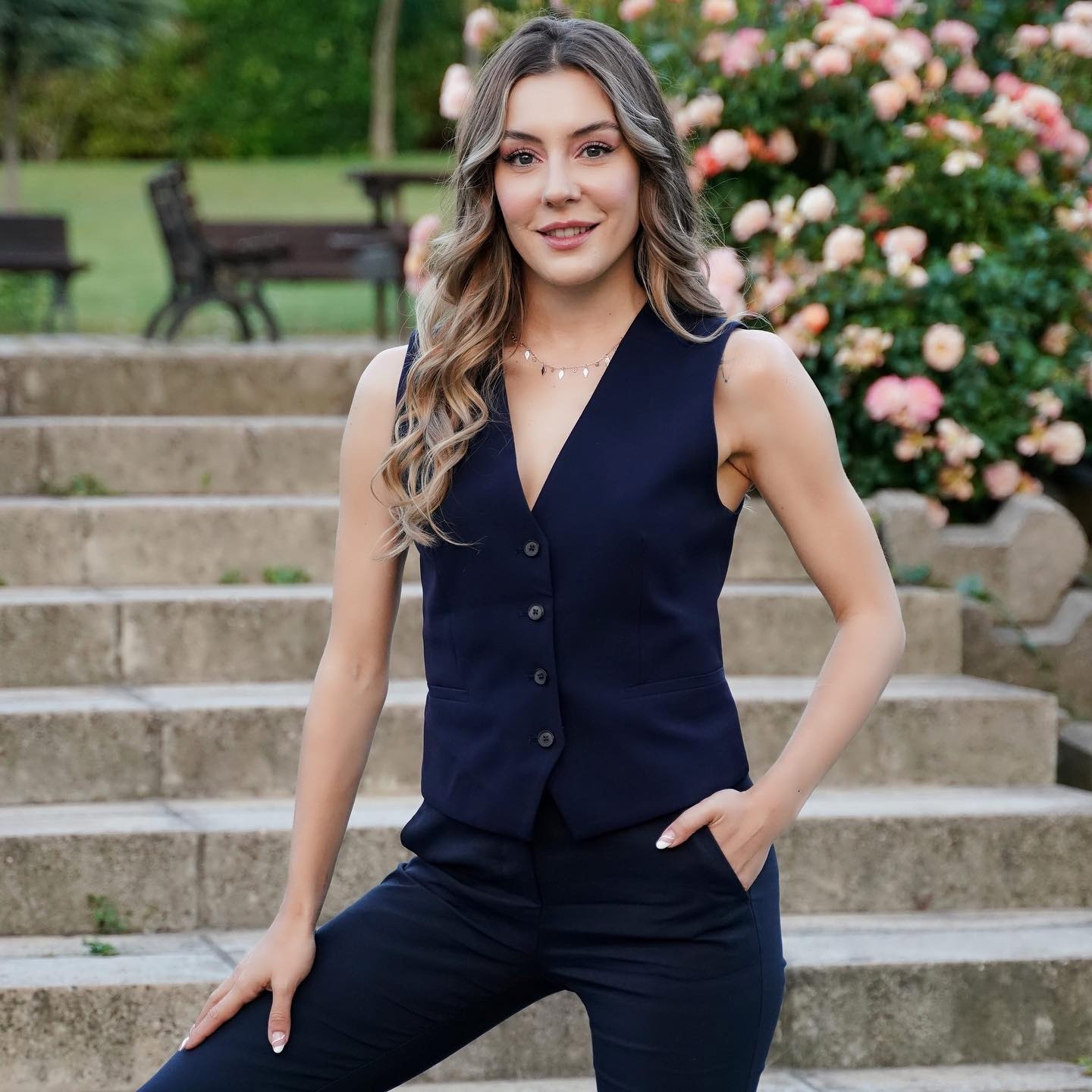 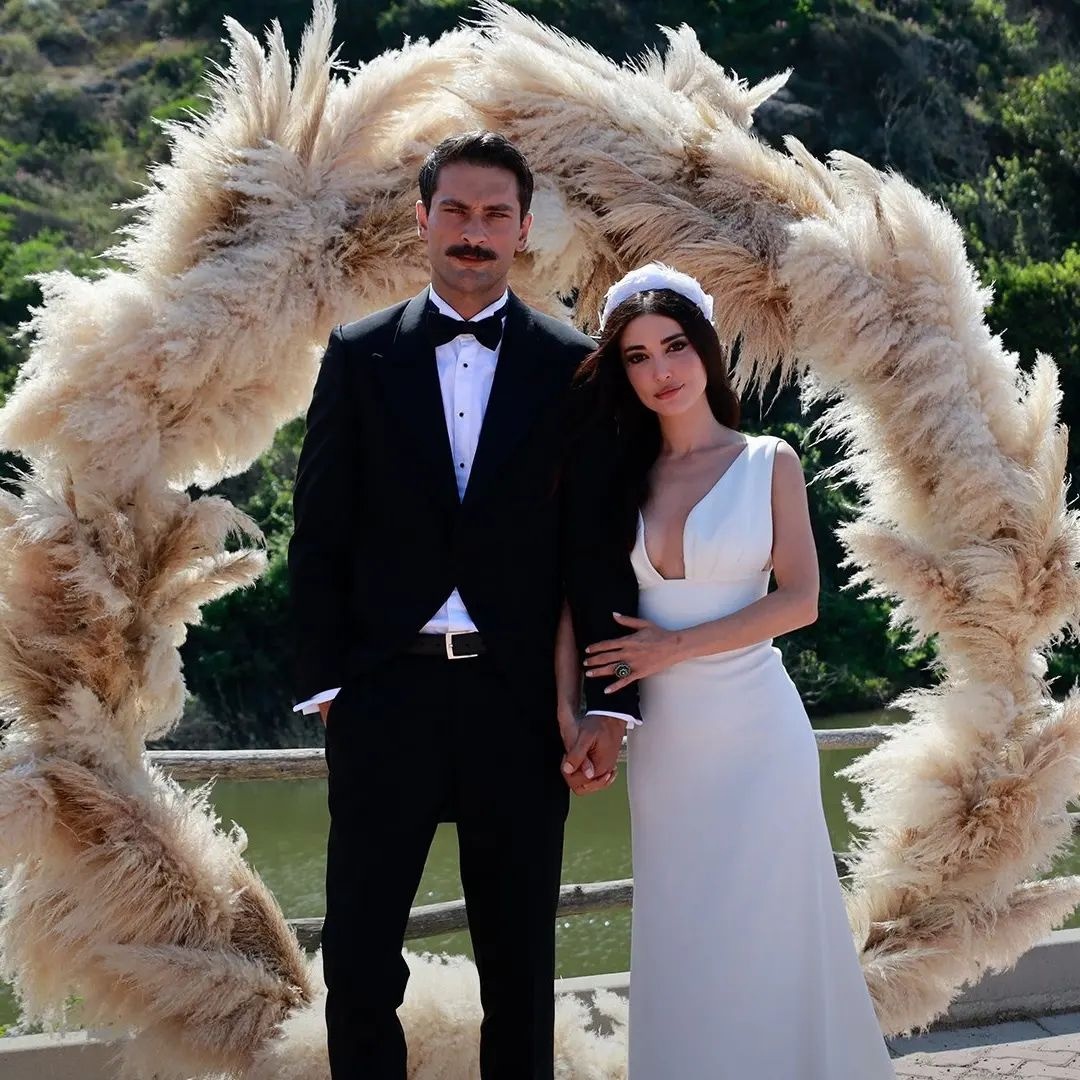 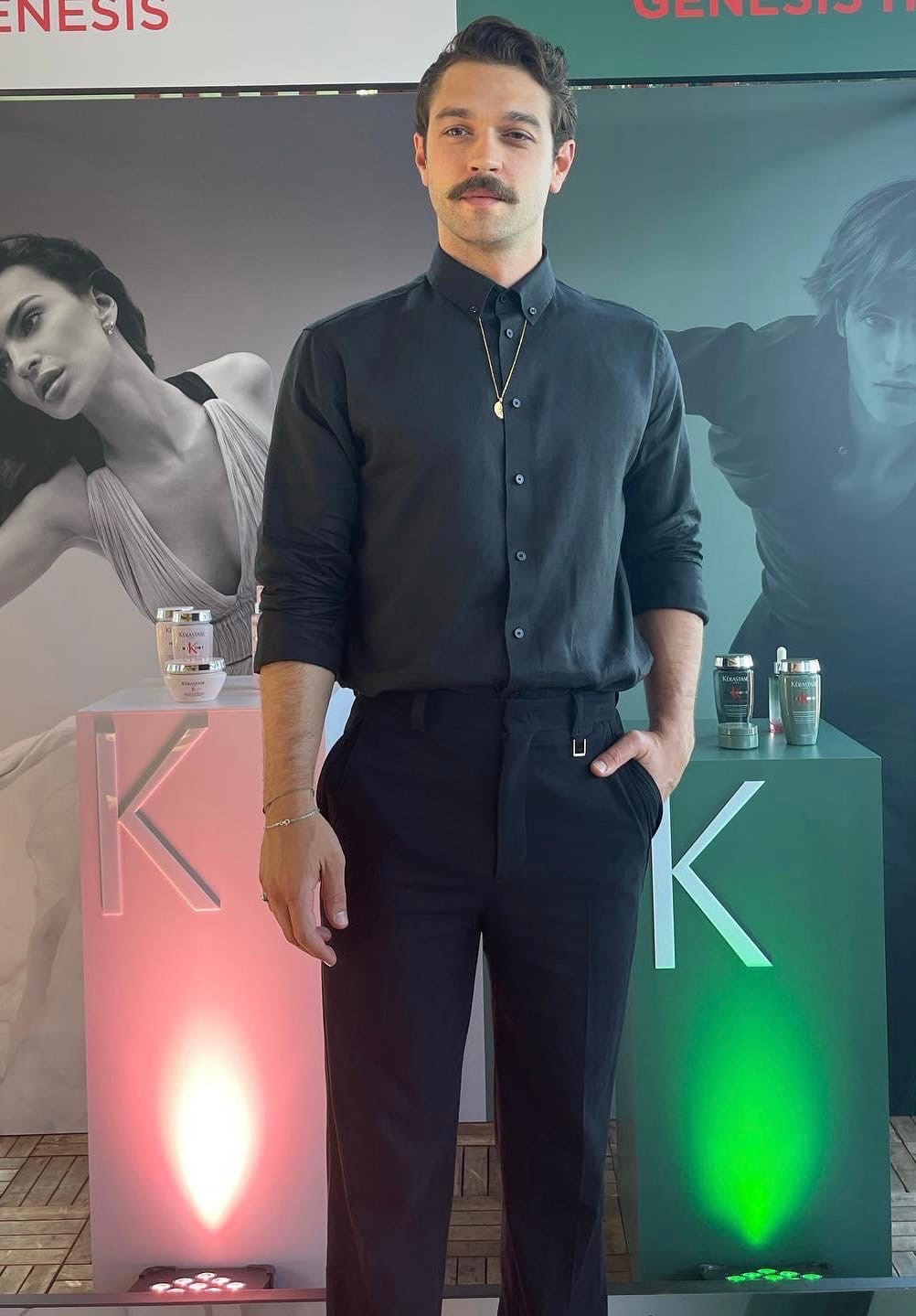 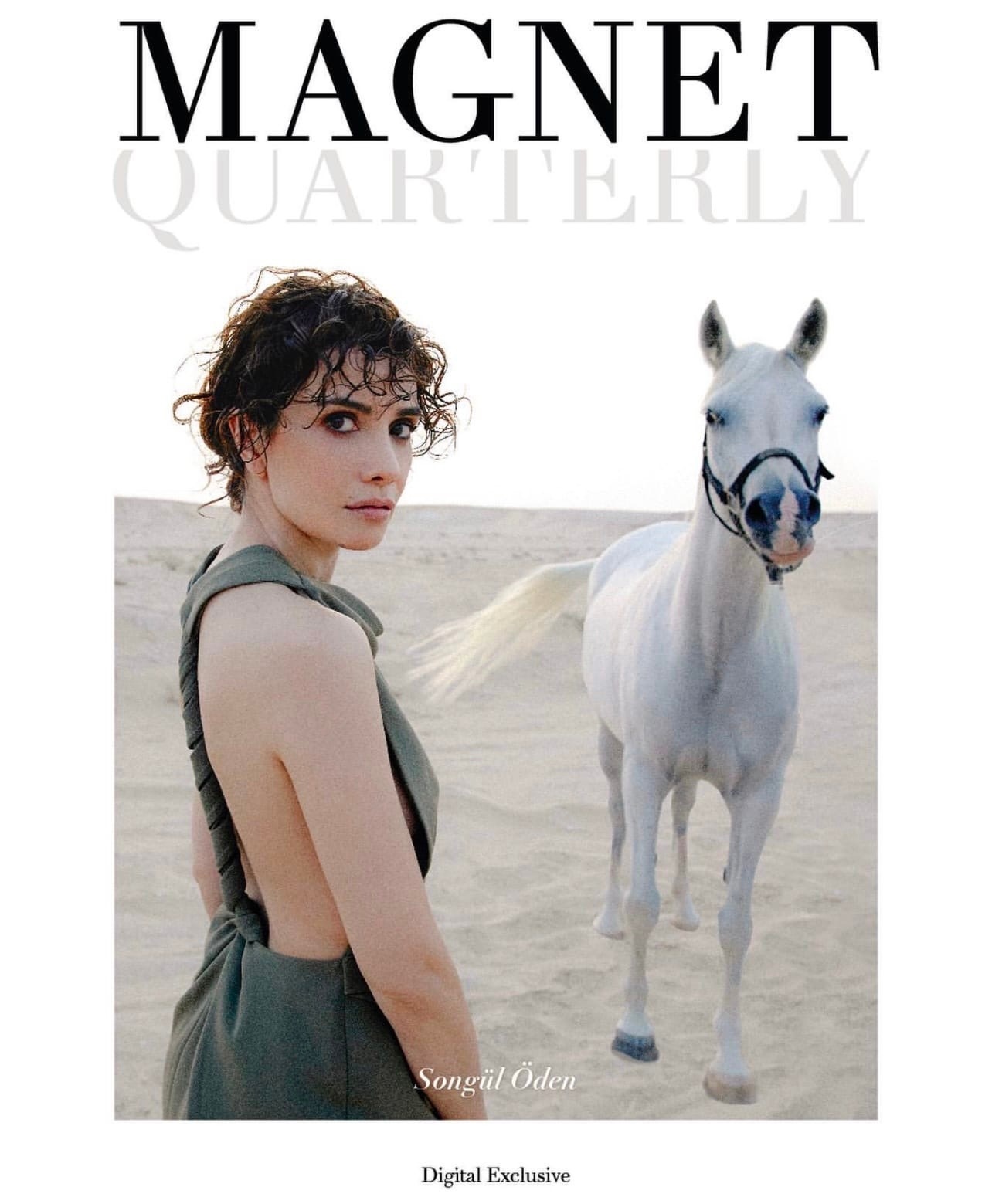 Ceyda Duvenci was spotted shopping in one of the malls. The actress did not talk to the press, but posed for the paparazzi 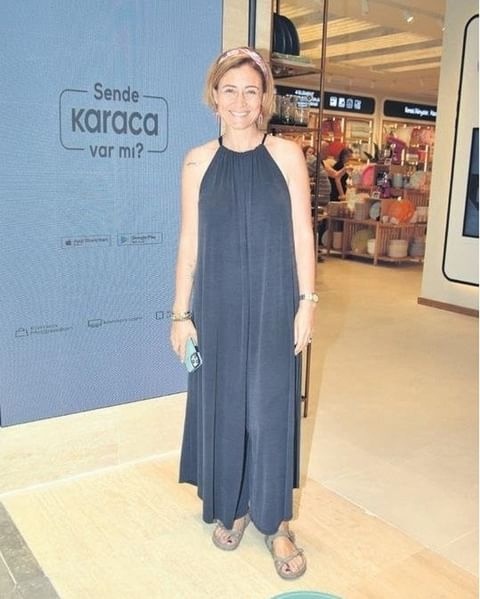 The digital platform Blu TV is re-starting the shooting of the series ‘ Behzat Ç’ starring Erdal Besikcioglu, Inanç Konukcu and Berkan Salom. The plot of the series will begin from the point at which the project on television ended. Filming will begin in the summer 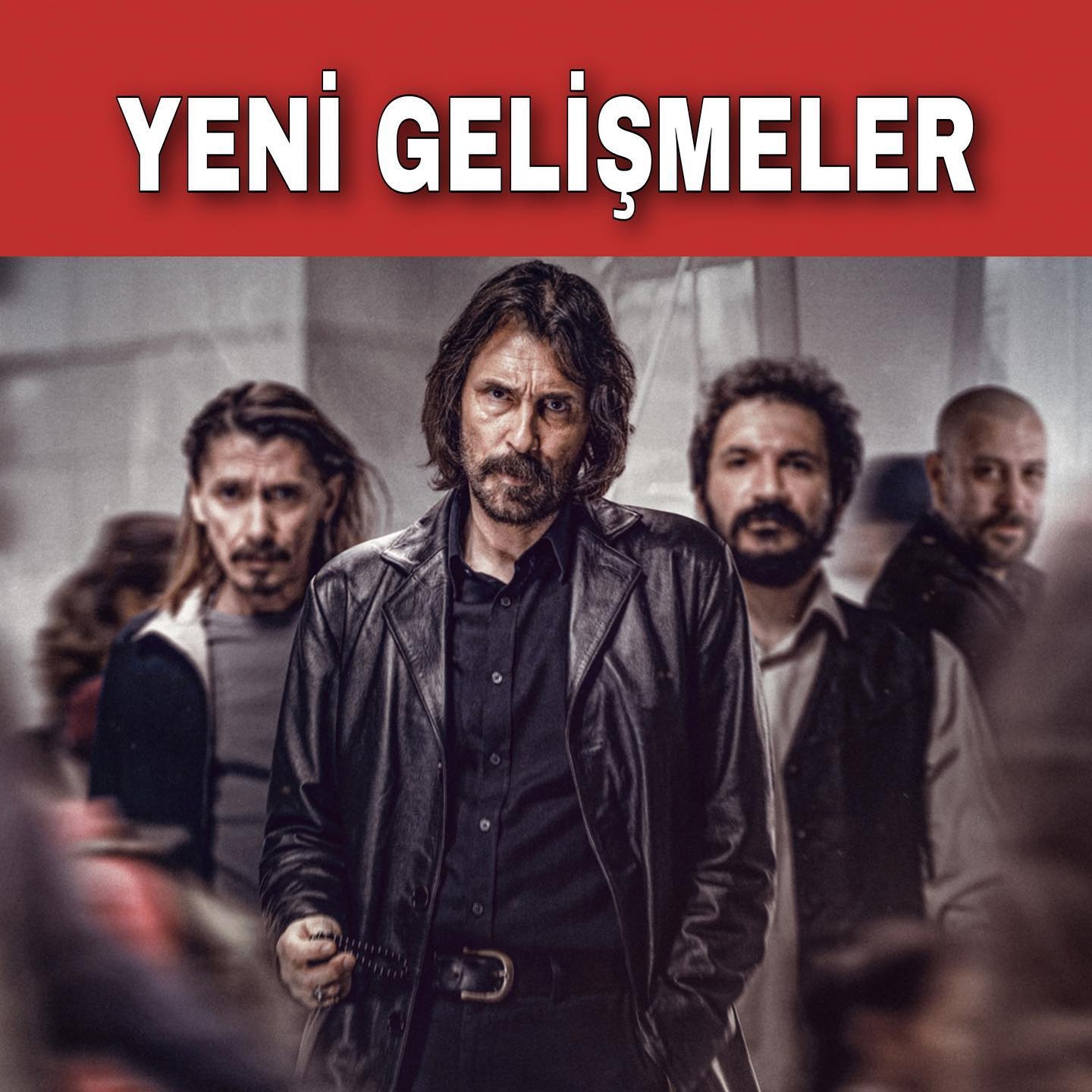