When will the filming of the series ‘Free / Hür’ begin? 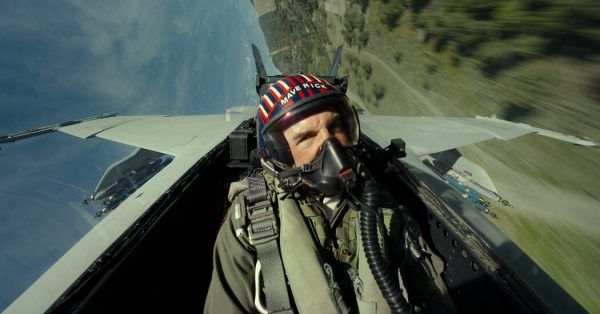 Journalist Sina Kologlu confirms that after almost two years of preparation, ES Film’s series, which is an adaptation of the famous film “Top Gun”, is on the way. The project will not be filmed for television, but for the new digital platform TRT Dijital, which will be launched this fall.

The name of the series is “Free / Hür”. In the center of the story are the military pilots of the Turkish Air Force’s elite unit. Each episode will be dedicated to a separate operation. The creators decided not to name the enemy, but everyone understands what kind of forces they are talking about.

The scriptwriters are İlker Arslan and Barış Erdoğan. The script has already been completed, the casting of the project has begun, the first test shootings are already underway. Now there is a development of a completely new technique for filming fighter battles, which will be used in the series. The creators relied on the visual that was used in the second film “Top Gun: Maverick” just opened in theaters around the world. Shooting will begin in late July – early August. Preparation of the technical part took 4.5 months.

Recall that the main role in the project was offered to Alp Navruz. It is likely that the series will initially be released on a digital platform, and then will be shown on a state television channel.