The series ‘The Last Day / Son Gün’: cast and plot 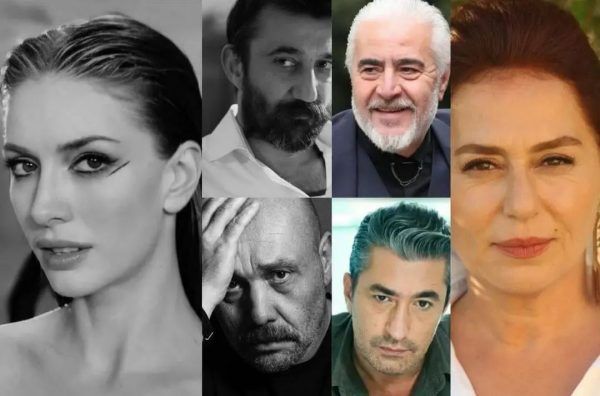 According to Birsen Altuntas, Gold Film’s series for TRT Dijital ‘Before I Die / Ben Ölmeden Önce’ has changed its title. From now on, it will be called ‘The Last Day / Son Gün’. Written and directed by Ahmet Sönmez. In total, 8 episodes of 45 minutes each are planned. Each episode will focus on a different character. They all have one thing in common: they know that they will die soon. The cast of the project includes Uğur Yücel, Necip Memili, Erkan Petekkaya, Ahmet Mümtaz Taylan, Nazan Kesal, Yasemin Allen and Serhat Kılıç. Now an episode starring Erkan Petekkaya is being filmed.