Selim Bayraktar is ready to marry 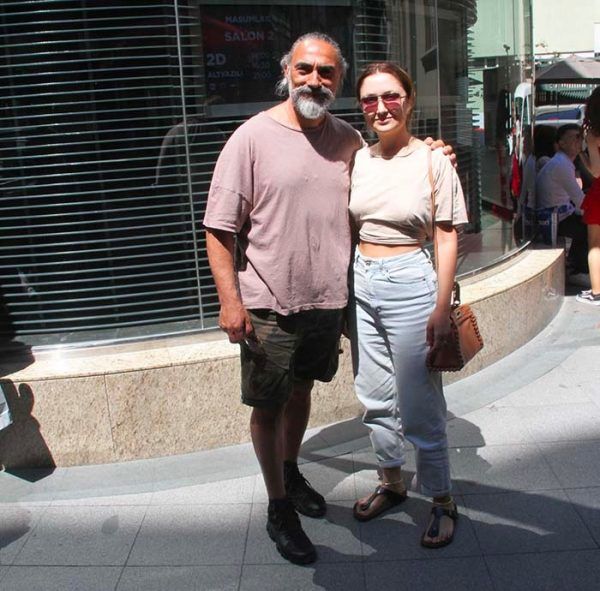 Selim Bayraktar, who was seen with his beloved in the Nisantasi district, gave a short interview to Turkish journalists, in which he stated that due to fierce competition and the duration of the series, actors in Turkey are hardy, motivated, and capable of improvisation. And this gives them good chances to work outside the country. But they must improve the level of knowledge of foreign languages. When asked about a possible wedding, Emel Karakes said that she now has work to complete, so they do not think about marriage, but perhaps in the near future they will sit at the wedding table.