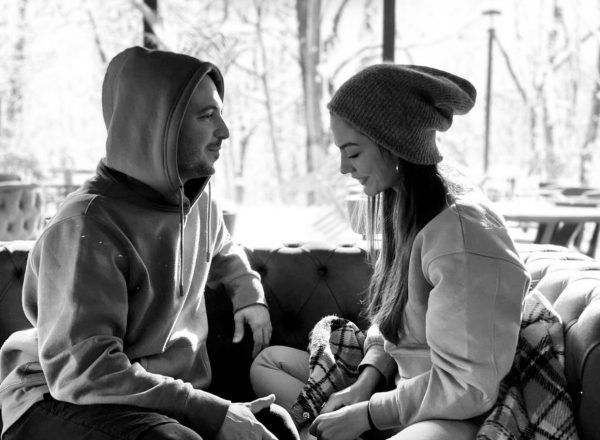 Great news for fans of Demet Özdemir! The day before, the engagement of the actress with her boyfriend Oguzhan Koç took place. A beautiful love story ends with a beautiful wedding.

In 2021, Demet Ozdemir and Oguzhan Koç officially announced that they were dating. The relationship of lovers developed rapidly and did not at all resemble the previous amours of Oguzhan, who avoided obligations, preferring a bachelor life. However, falling in love for real, he immediately took the initiative. He has repeatedly said that he is the main admirer of Demet and what she does delights him. He dreams of starring with his girlfriend in a film or TV series.

When in December last year he quarreled with Demet and the couple broke up, the singer fully realized what the girl meant to him and, having reconciled with her, made an official marriage proposal on Valentine’s Day on February 14th. On Sunday, June 26, the 36-year-old singer formally asked her parents for Demet’s hand. The couple got engaged according to Turkish tradition. Oguzhan courageously drank the coffee prepared by the bride (sometimes coffee is made salty to test the groom), declaring that the drink was made perfectly, and he will gladly drink it again and again.

Filming of the Disney Plus series “Between the World and Me” starring Demet has been completed. The shooting of the second part of the popular Netflix film “Love Tactics” will begin soon, so the actress has to prepare for the wedding, which will take place in Istanbul in between work. Oguzhan Koç is also busy: in addition to concerts, he is preparing for the filming of the movie at the end of summer. While we know that the couple’s wedding will take place in Istanbul, however, the exact date has not yet been determined.