According to Birsen Altuntas Sinem Ünsal broke up with her boyfriend Kıvanç Kılınc. The couple dated for 4 years 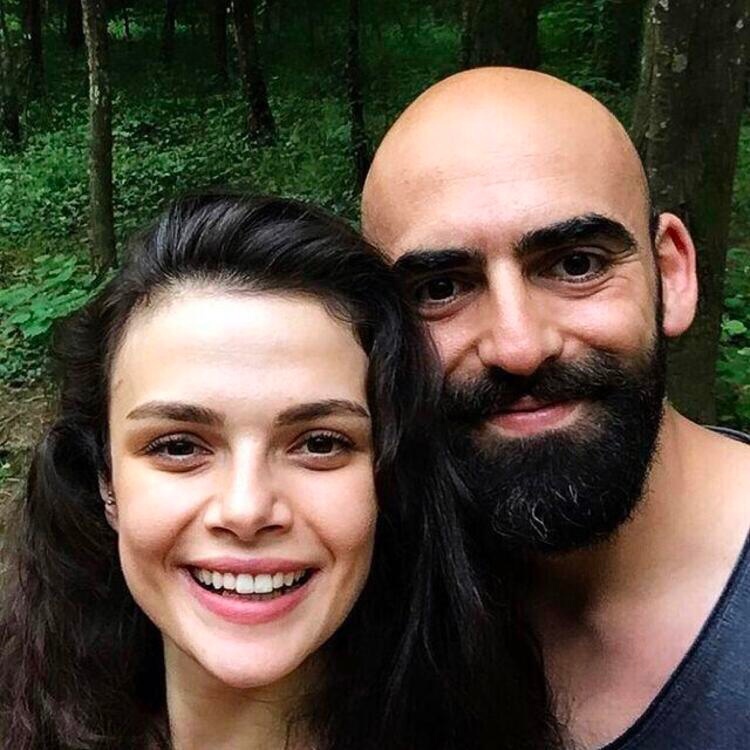 Demet Özdemir, who was spotted at the Zorlu shopping center, reported that the festivities were over and now she is back to intensive work again. Oguzhan has concerts, and she is busy filming 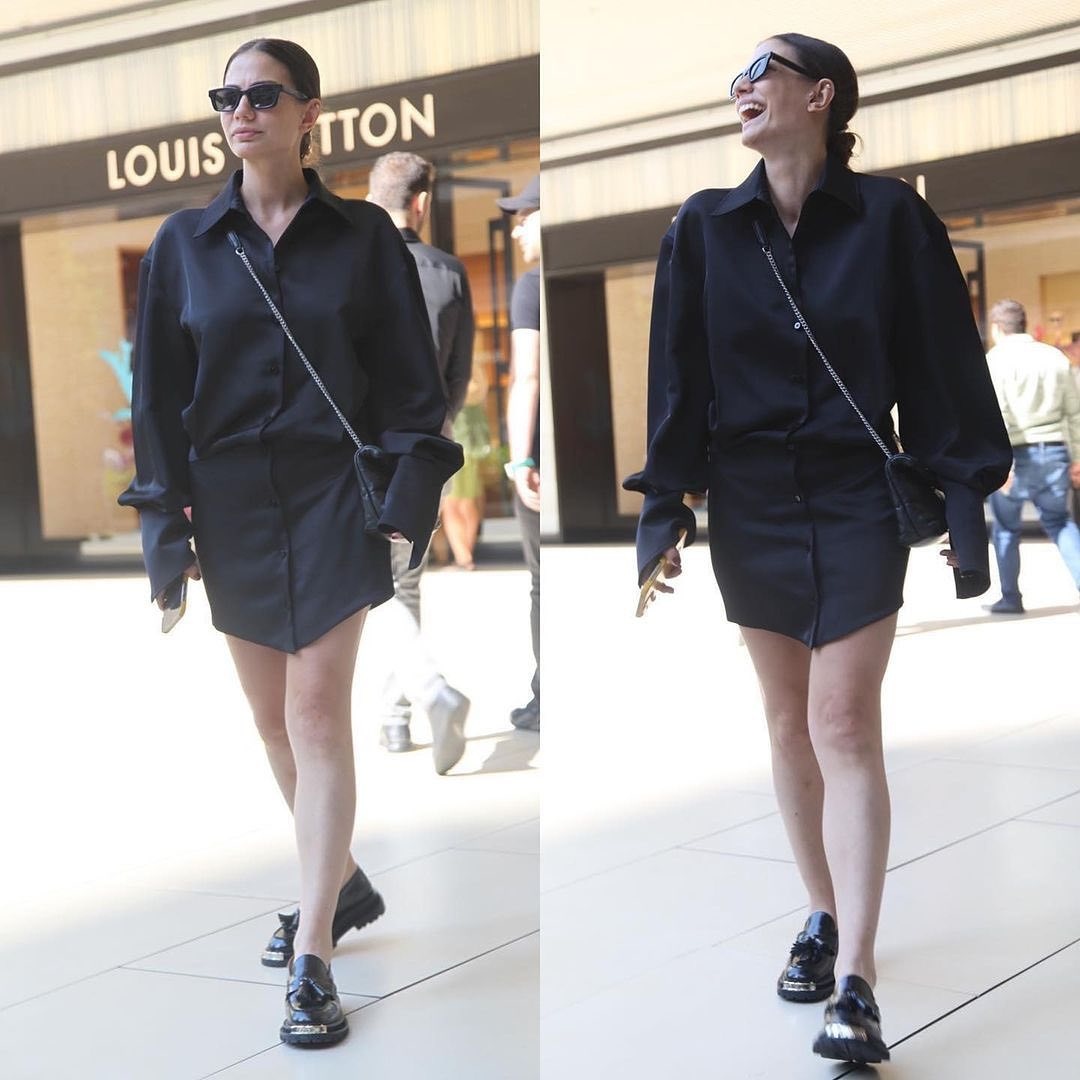 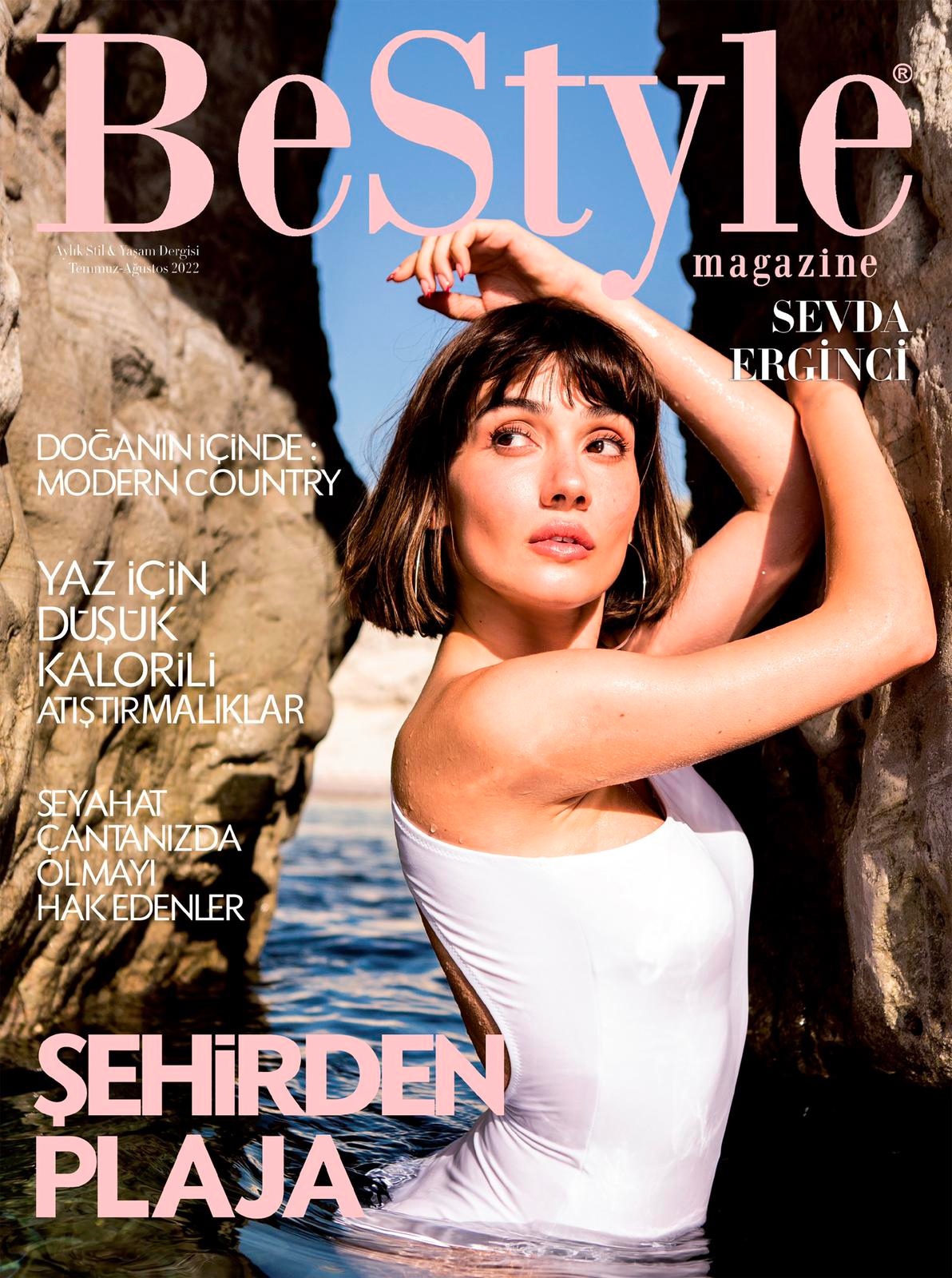 Today, Ebru Sahin and Cedi Osman got married in the groom’s homeland in Macedonia 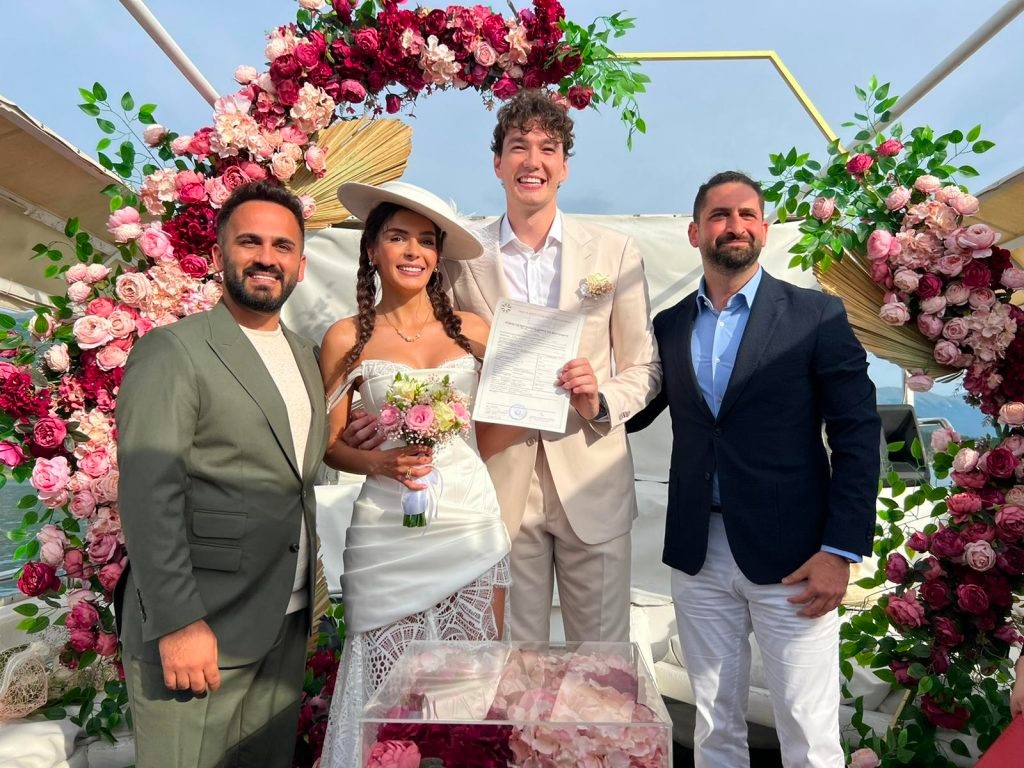 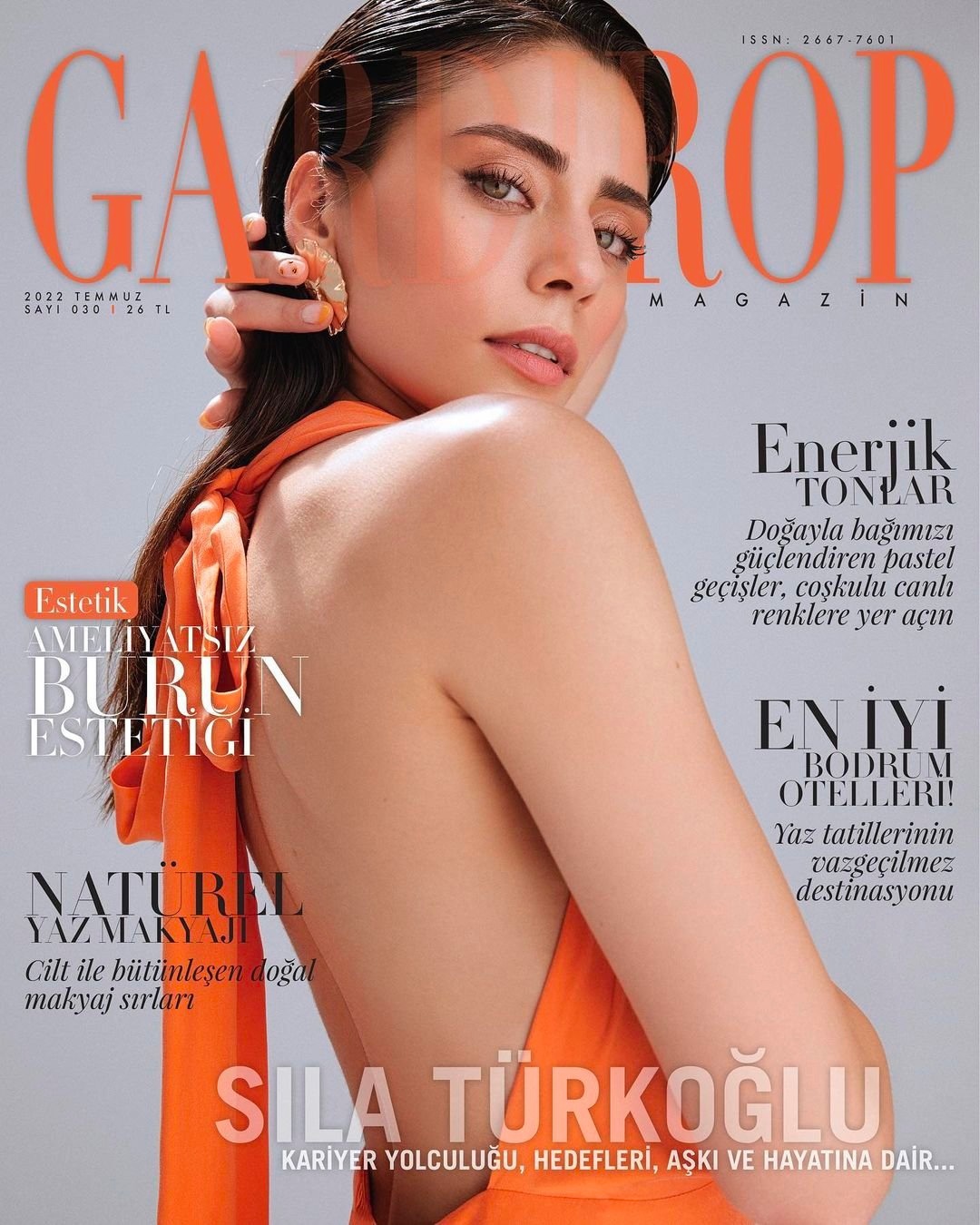 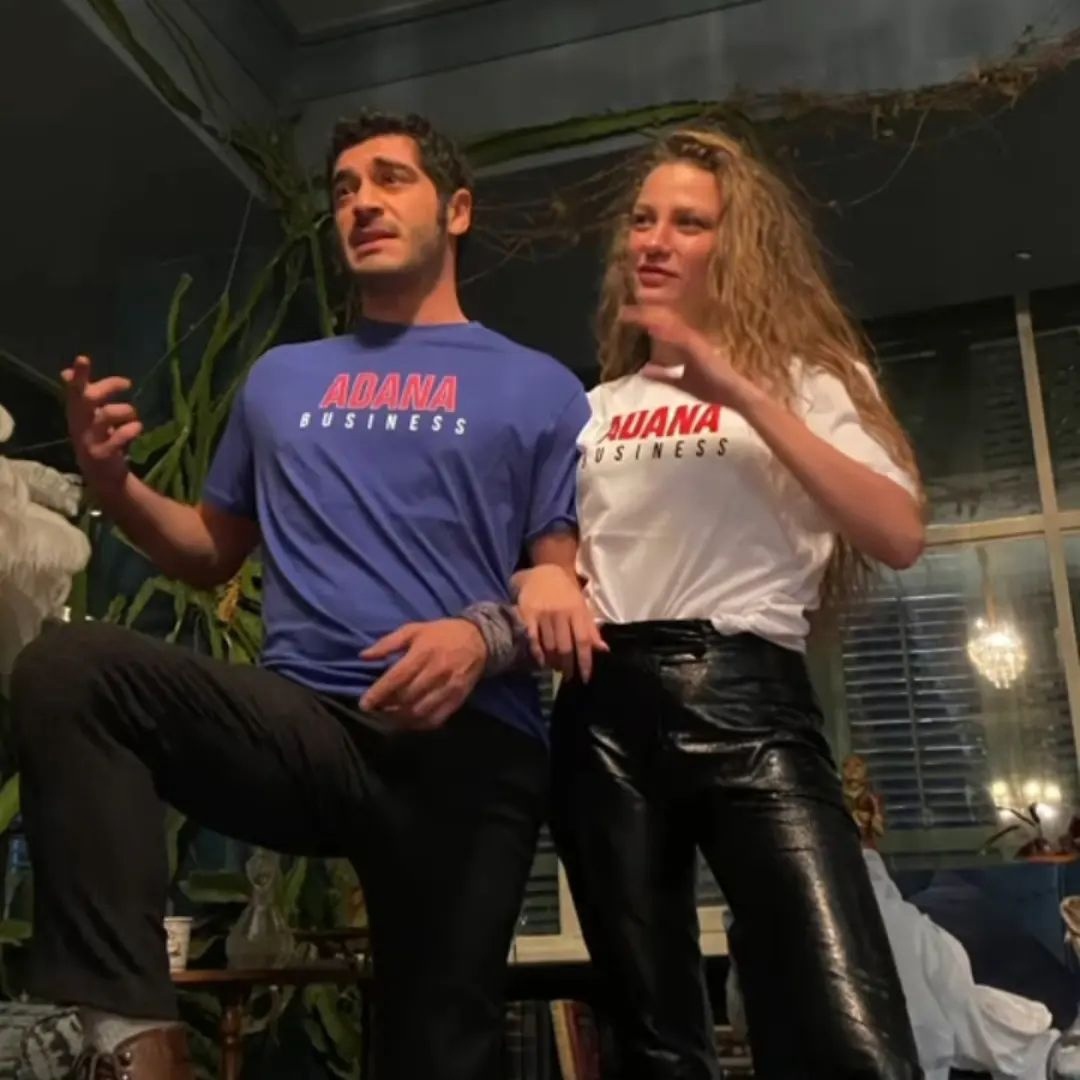 Zeynep Tugçe Bayat has joined the cast of ES Film’s series for the TRT Dijital digital platform ‘Free / Hür’. The series will be filmed in Eskisehir with the support of the Turkish Air Force and will consist of 10 episodes of 60 minutes each. The actress will play a programmer who participates in a military program. 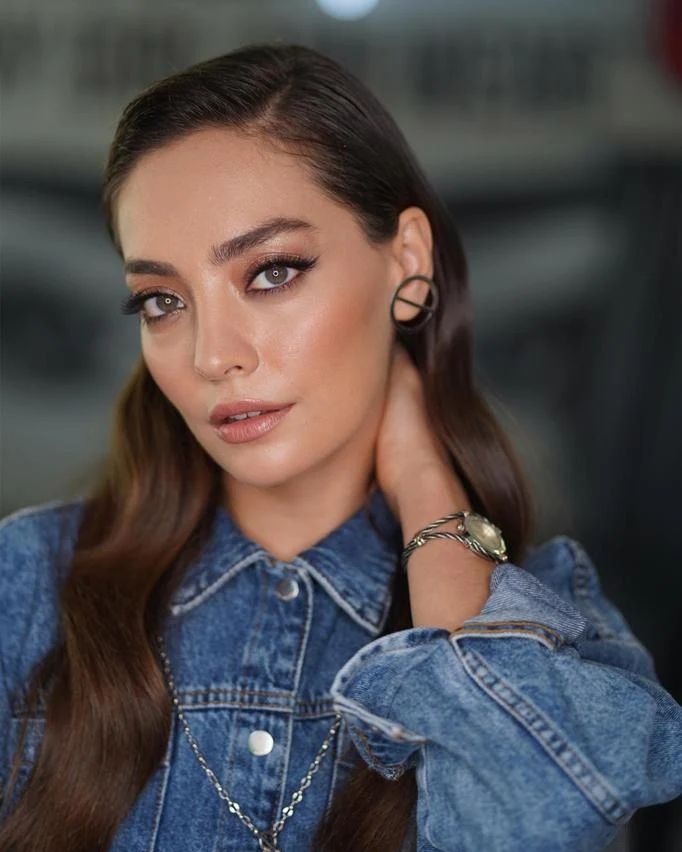 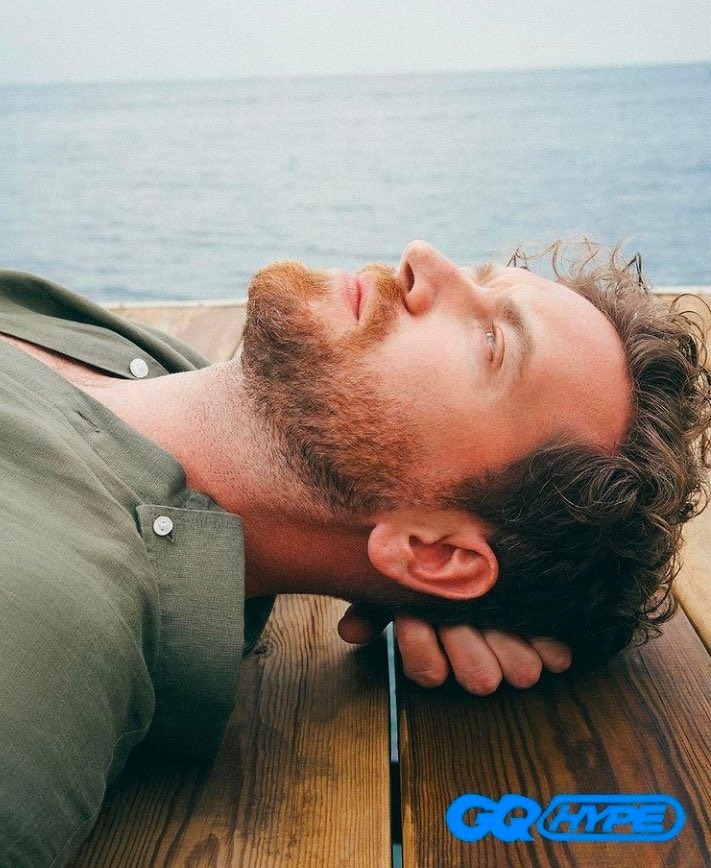 Asli Hunel stated that she does not want to be photographed in a swimsuit, so she prefers to swim in a dress. These photos are watched by millions of viewers and you should not do things inappropriate for a Muslim woman 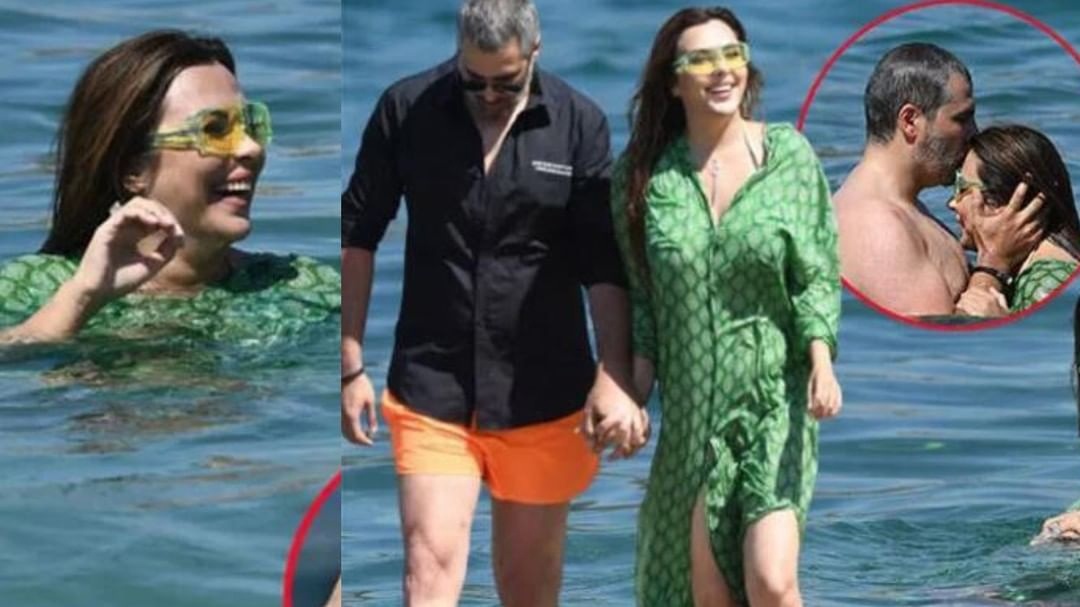 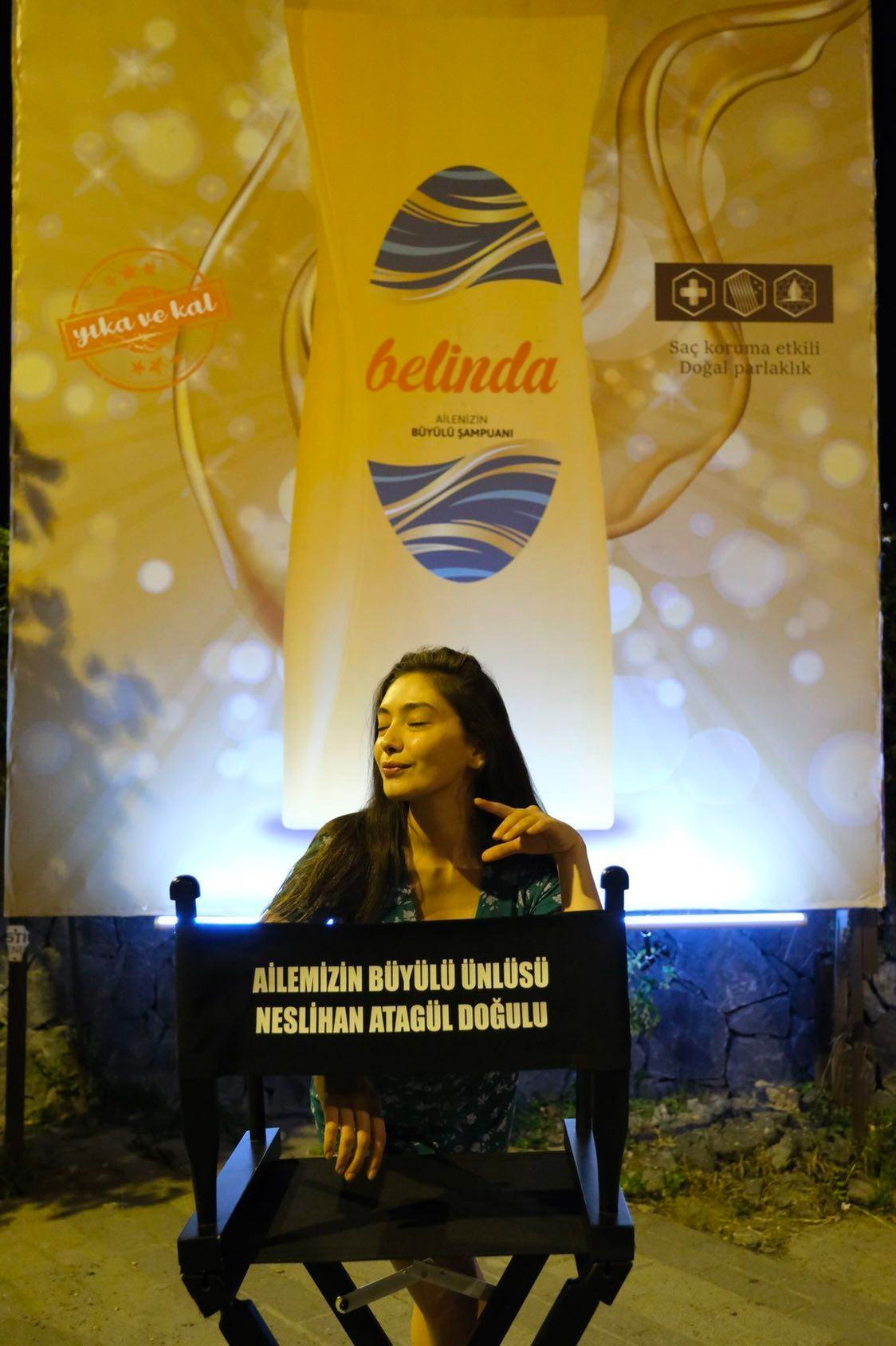 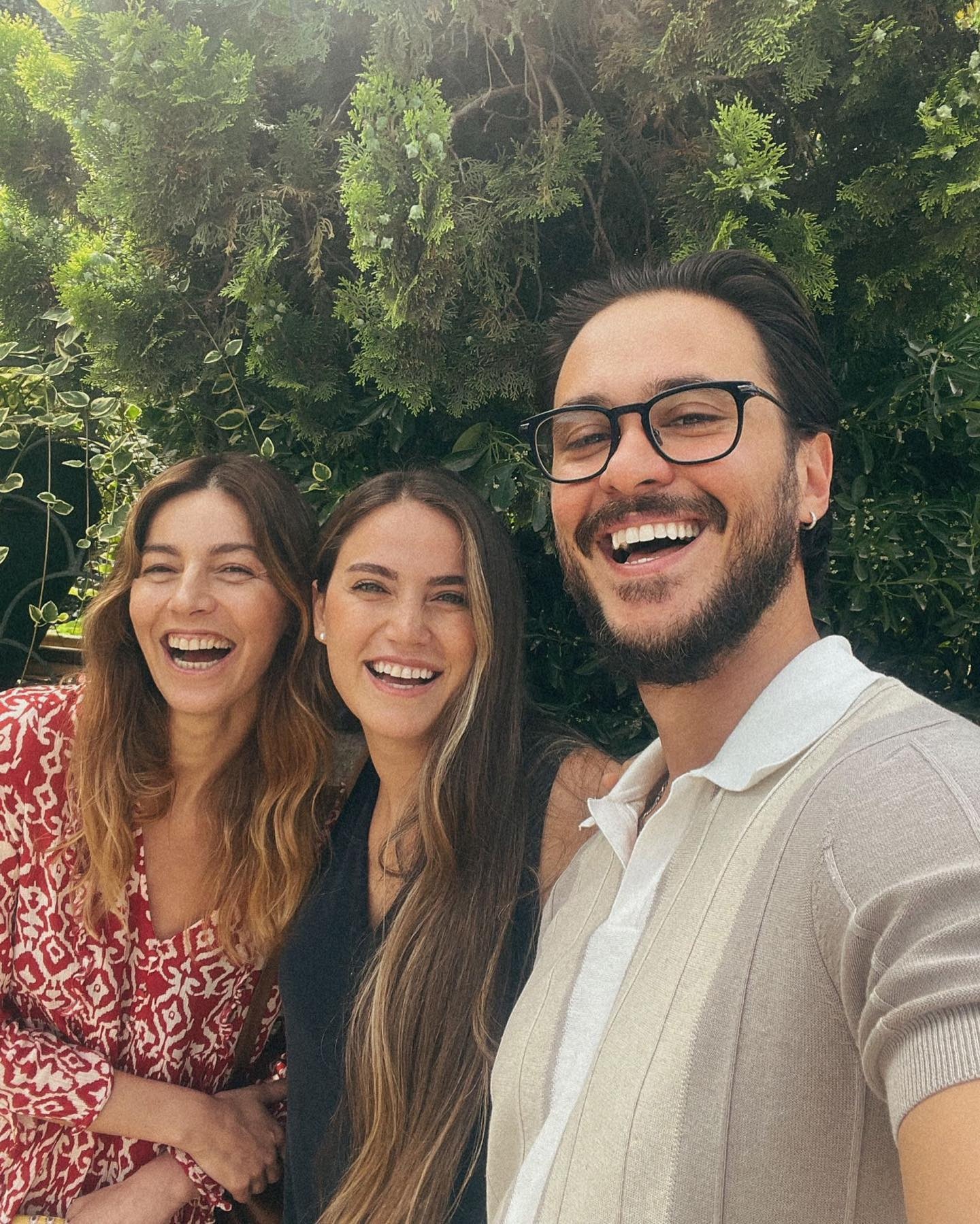 Deniz Türkali has joined the cast of the Disney Plus series Nomen as the mother of the hero Halit Ergenç. Rehearsals are underway now. 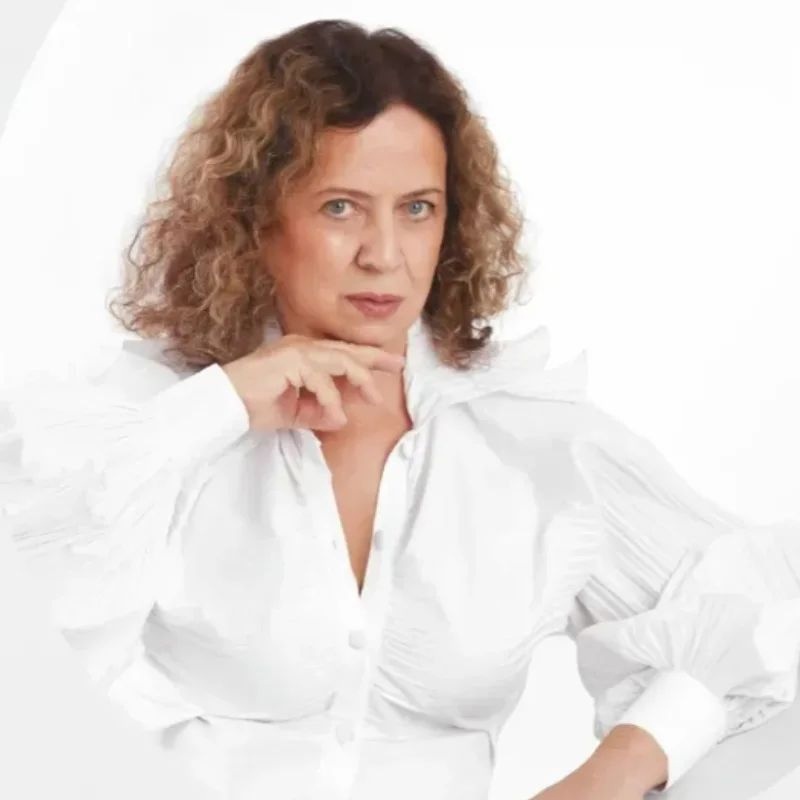 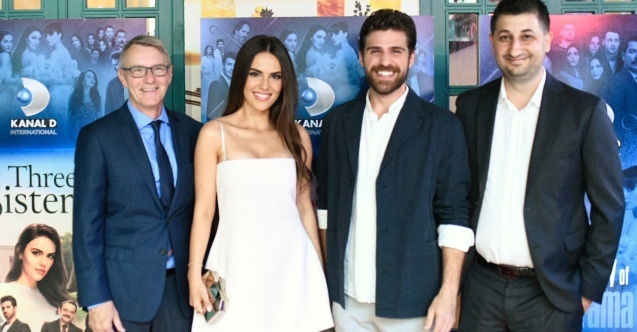 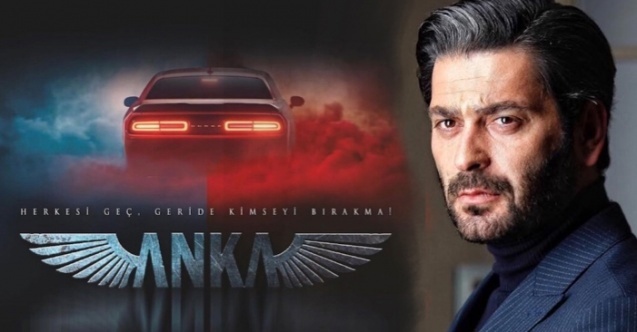 Today is the start of the series ‘Ah, where’ 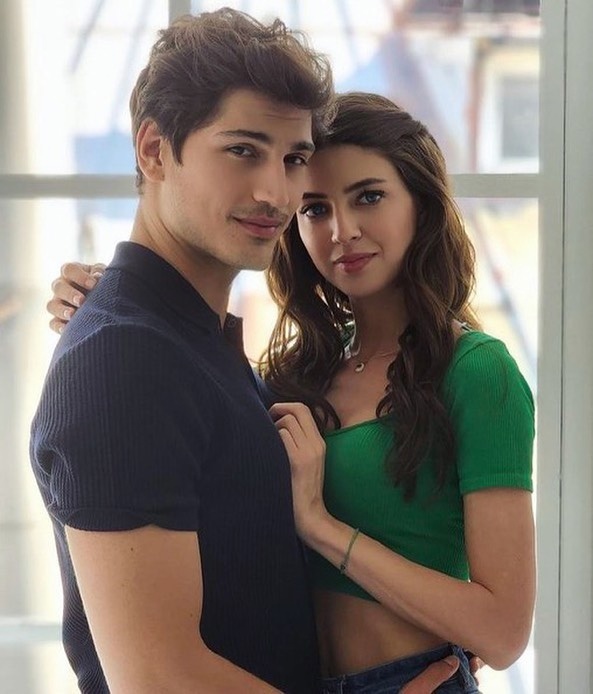 Beran Kotan known for the series ‘Call my agent’ joined the cast of the series ‘Ray of Light / Bir Küçük Günışığı’. He will also play the role of Mustafa Kemal Ataturk’s best friend Omer Naci, who had a great influence on the formation of the future president of the Turkish Republic. 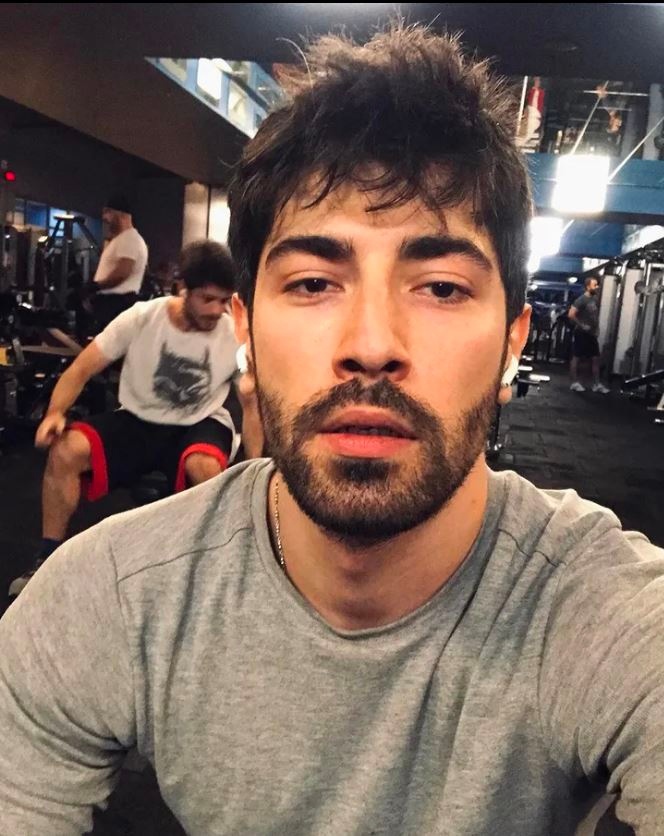 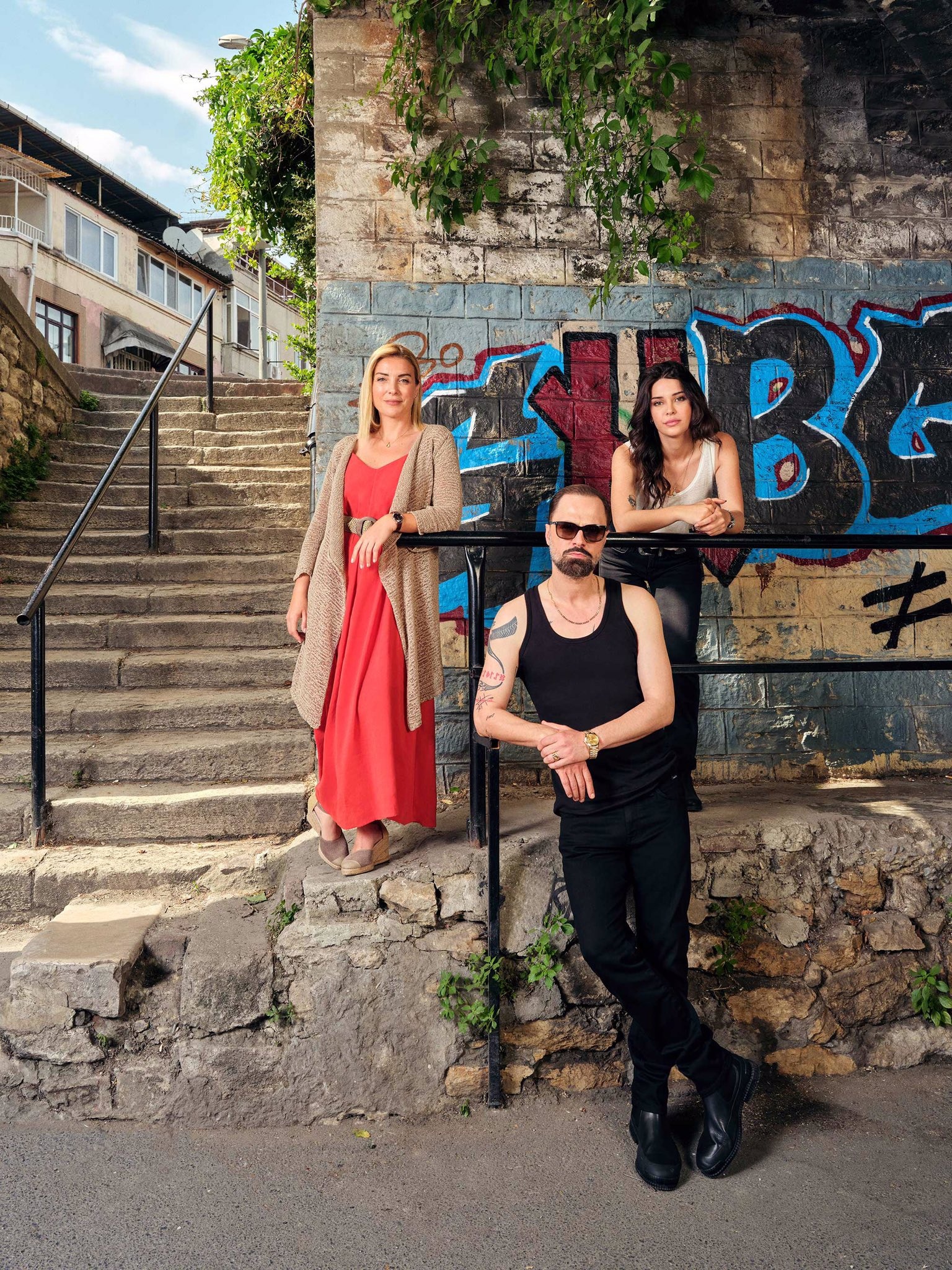 Life as it is / Gelsin Hayat Bildiği Gibi 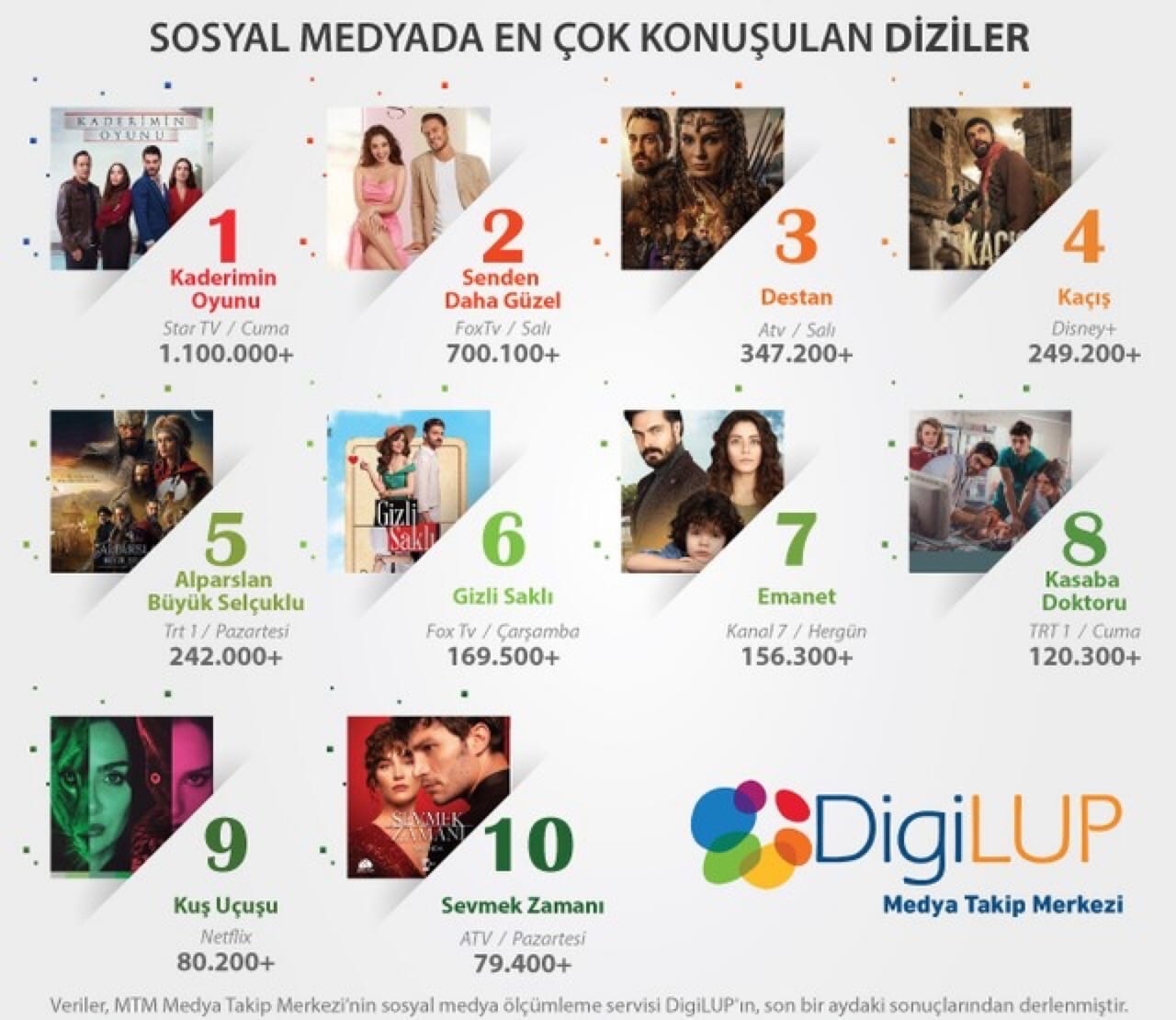 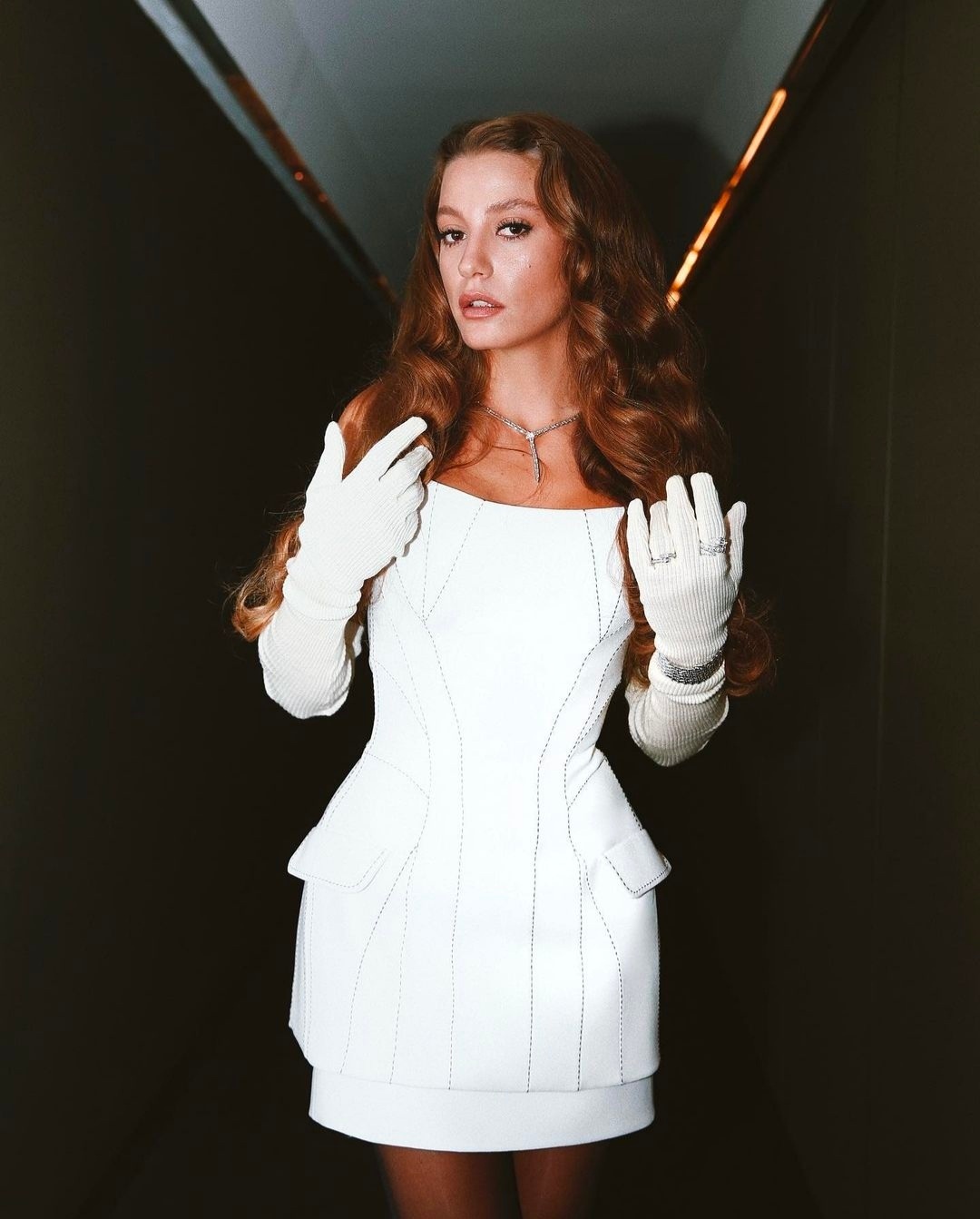 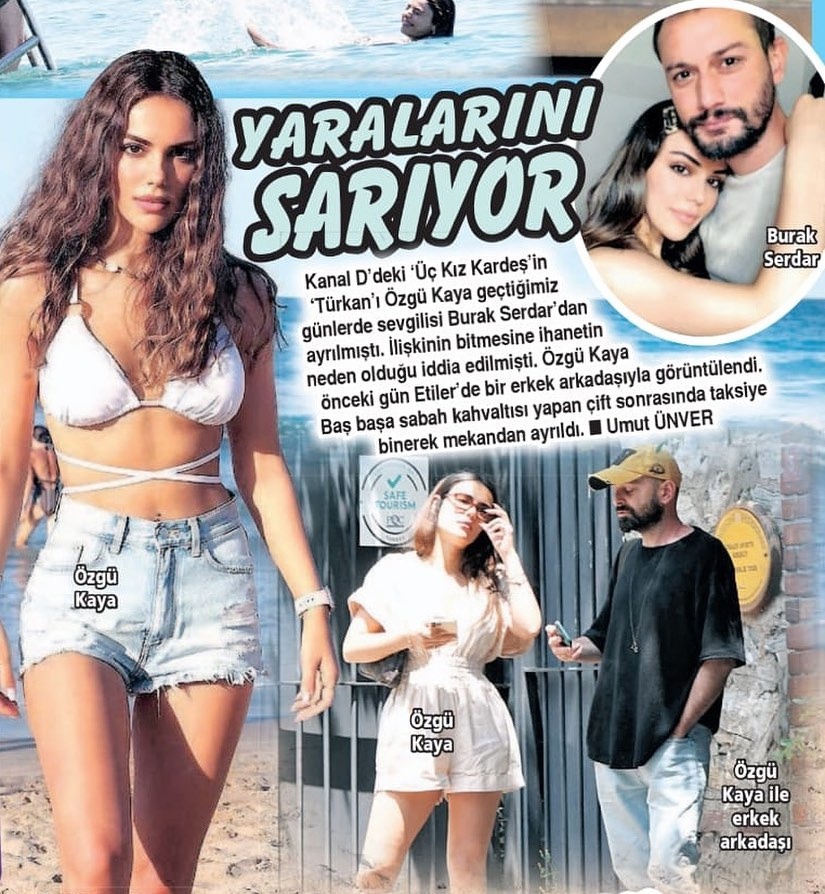 Can Yaman advertises his perfume 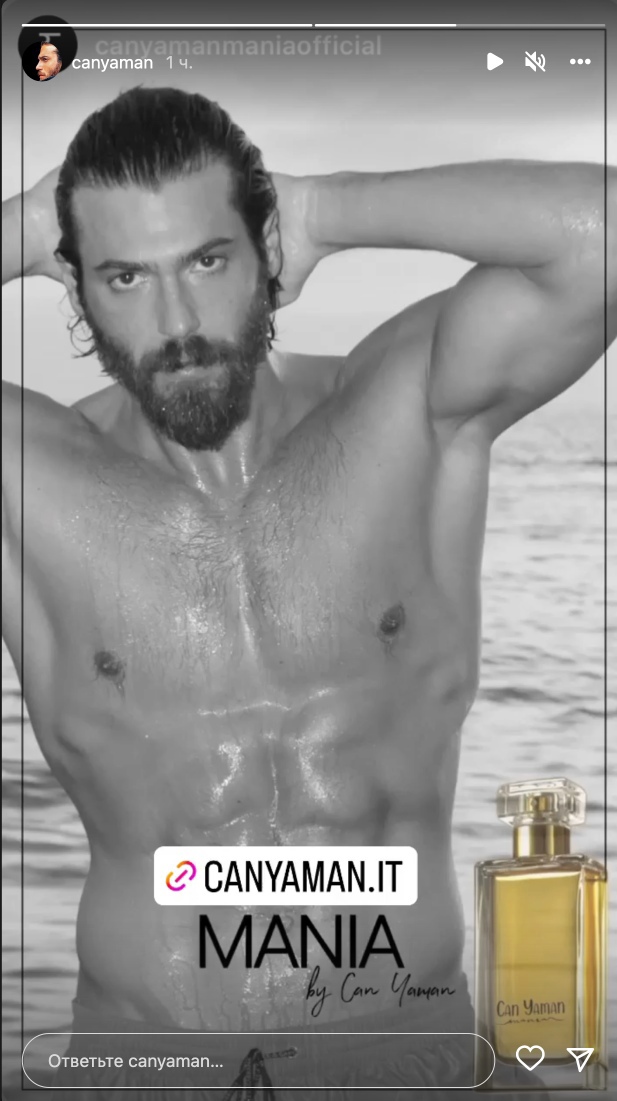 Behind the scenes of the Disney Plus series ‘Escape / Kaçis’ 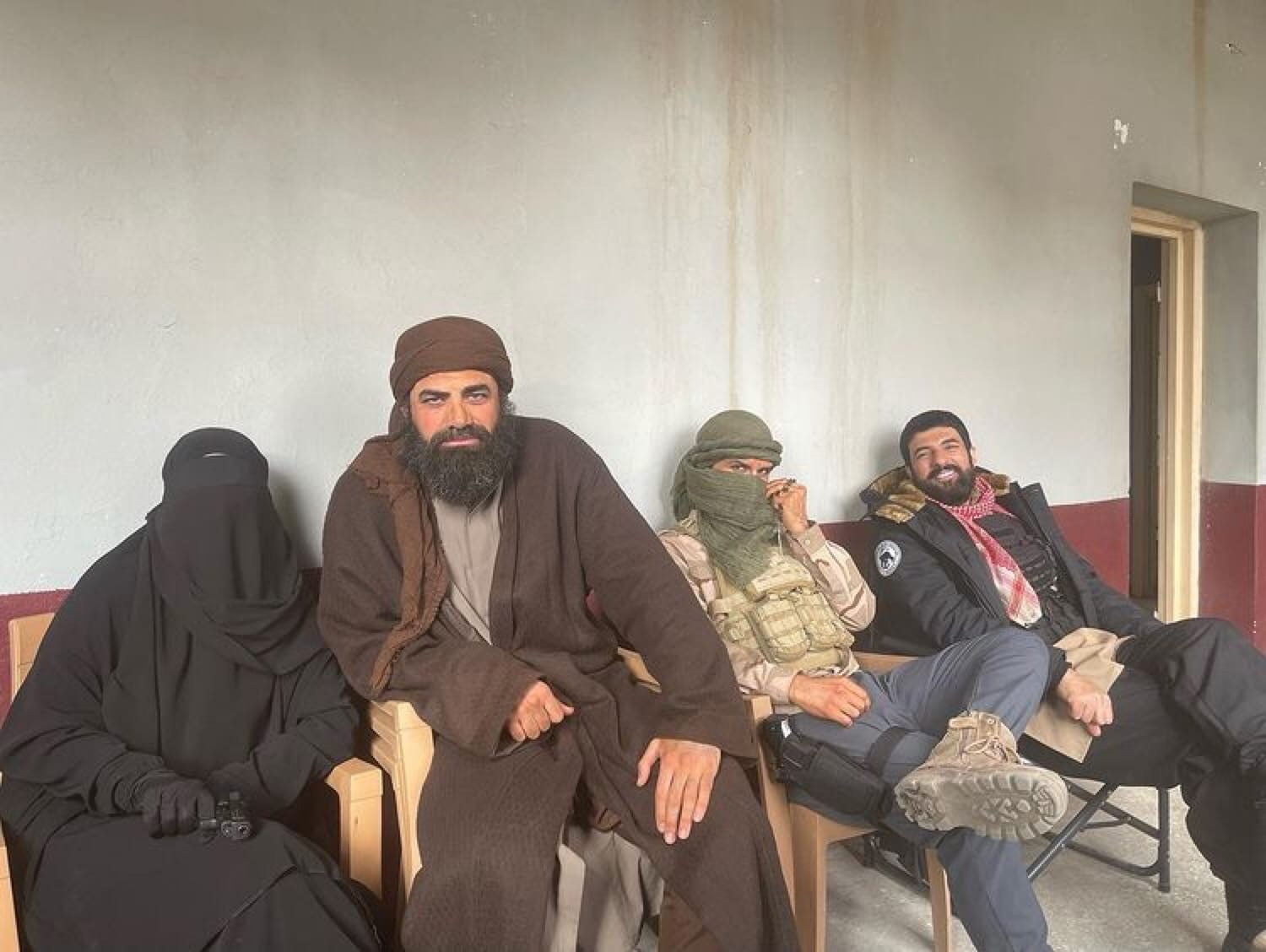 The Turkish press reported that Serenay Sarikaya and Umut Evirgen, after a holiday on the island of Mykonos, went to Goçek 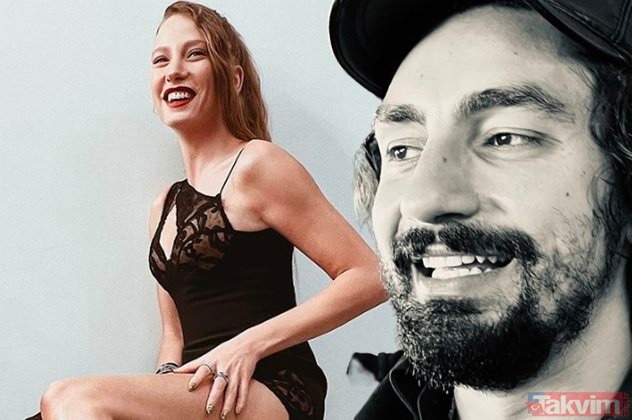 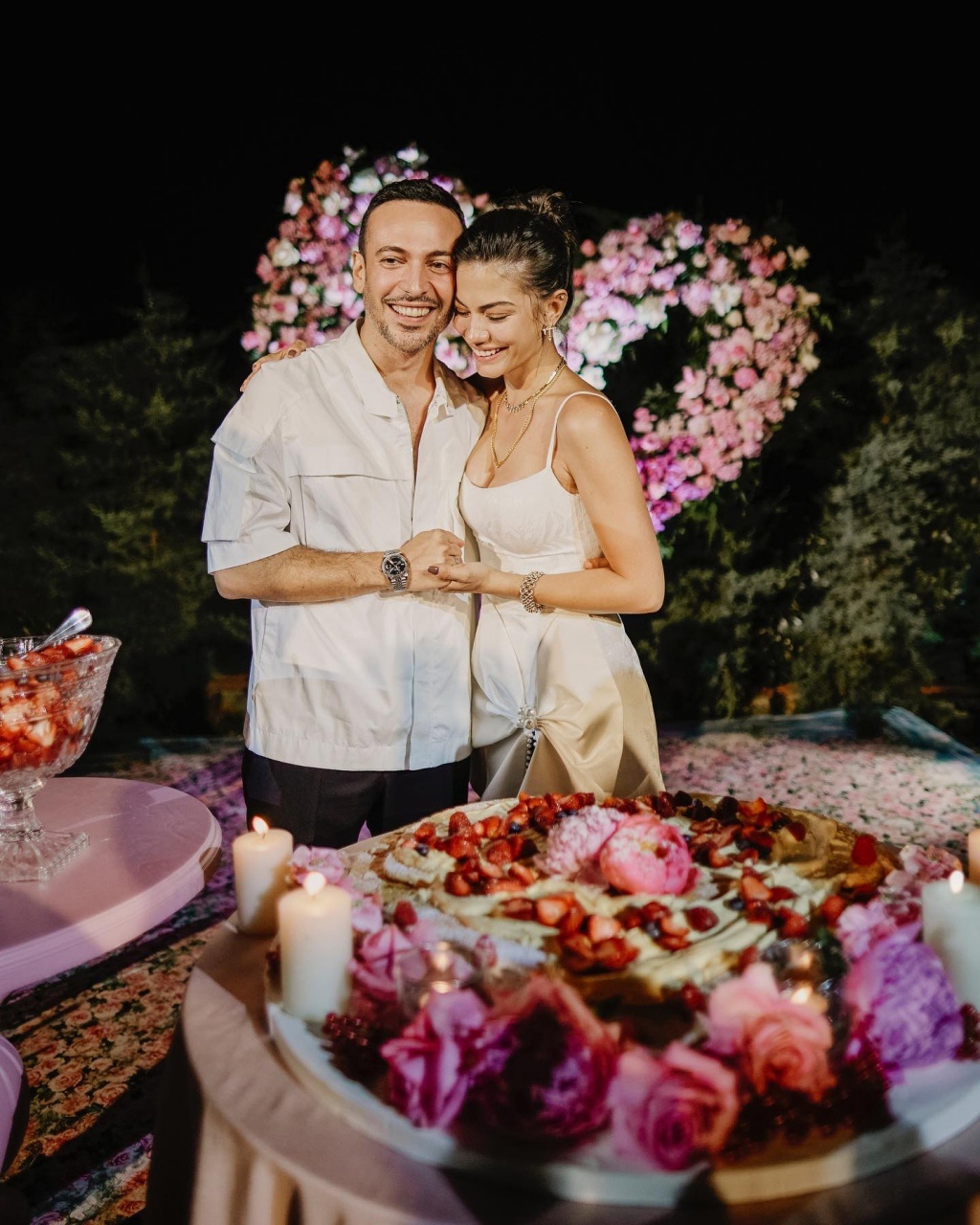 Burak Celik is compared with the character of the cartoon ‘Madagascar’, criticizing the predilection of Turkish producers for male torsos in summer serials 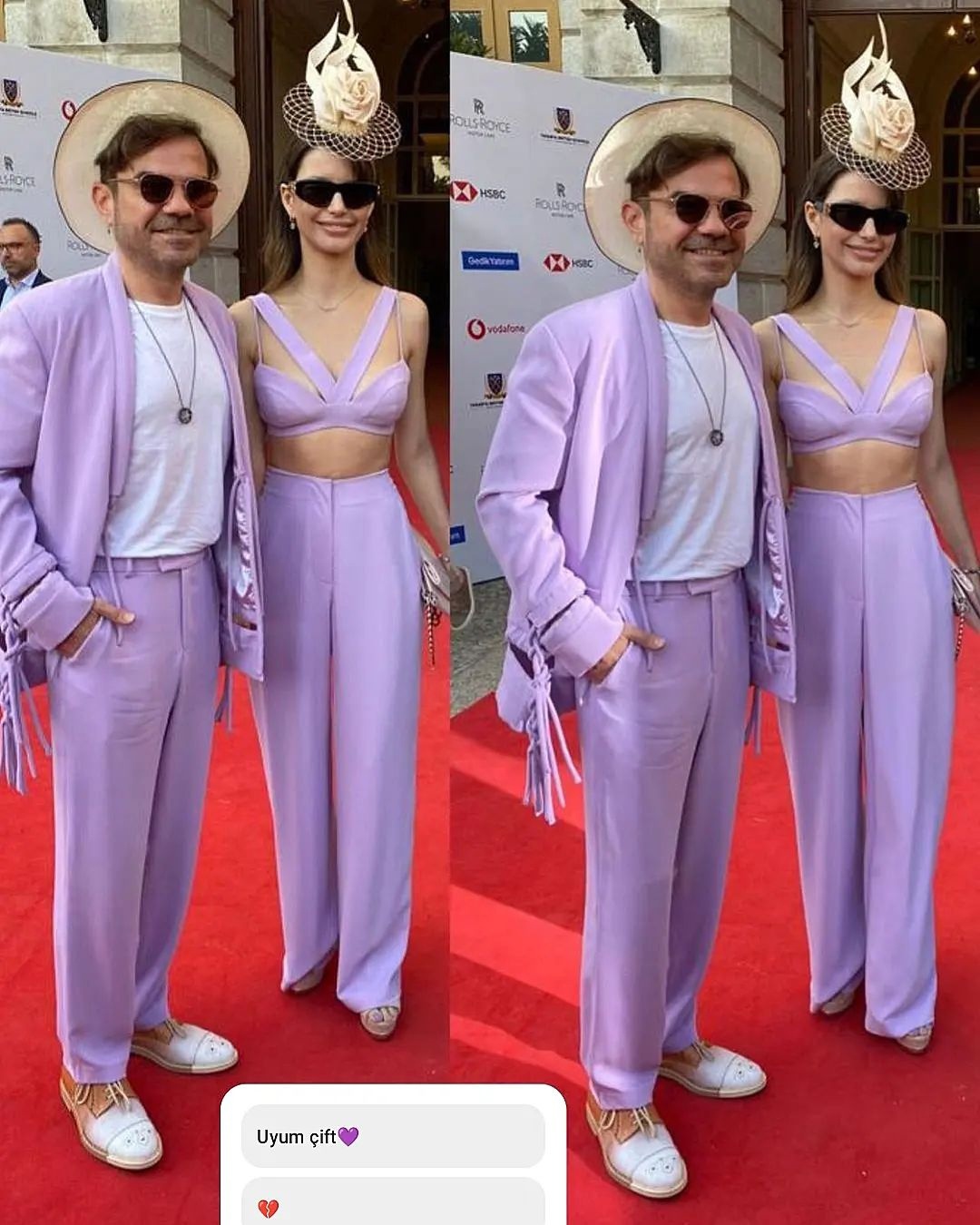 Birce Akalay, in response to the reproach that her jewelry is advertised by a man, replied that she considers gender only a social construct, so that everyone can wear what they want. 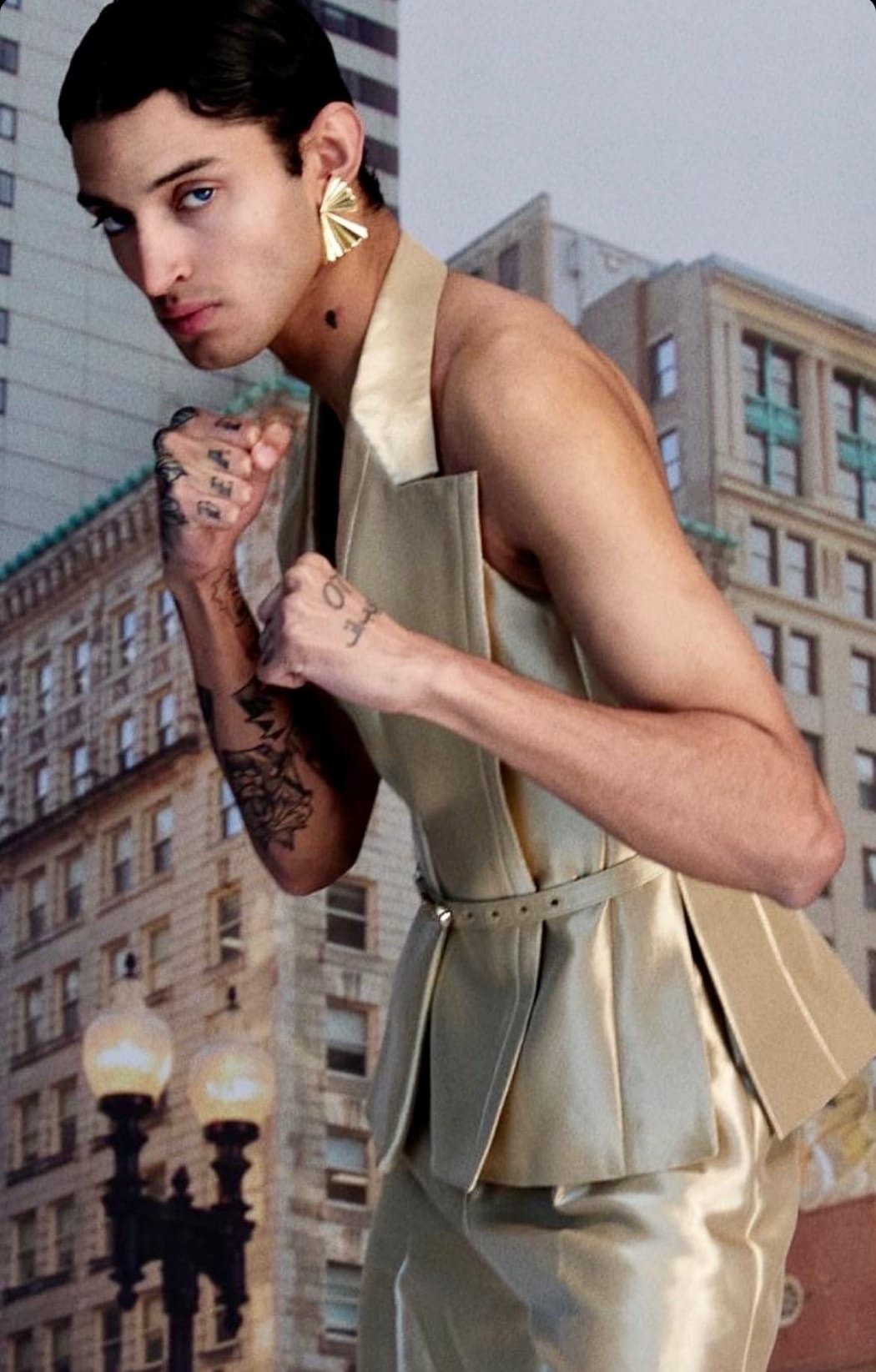 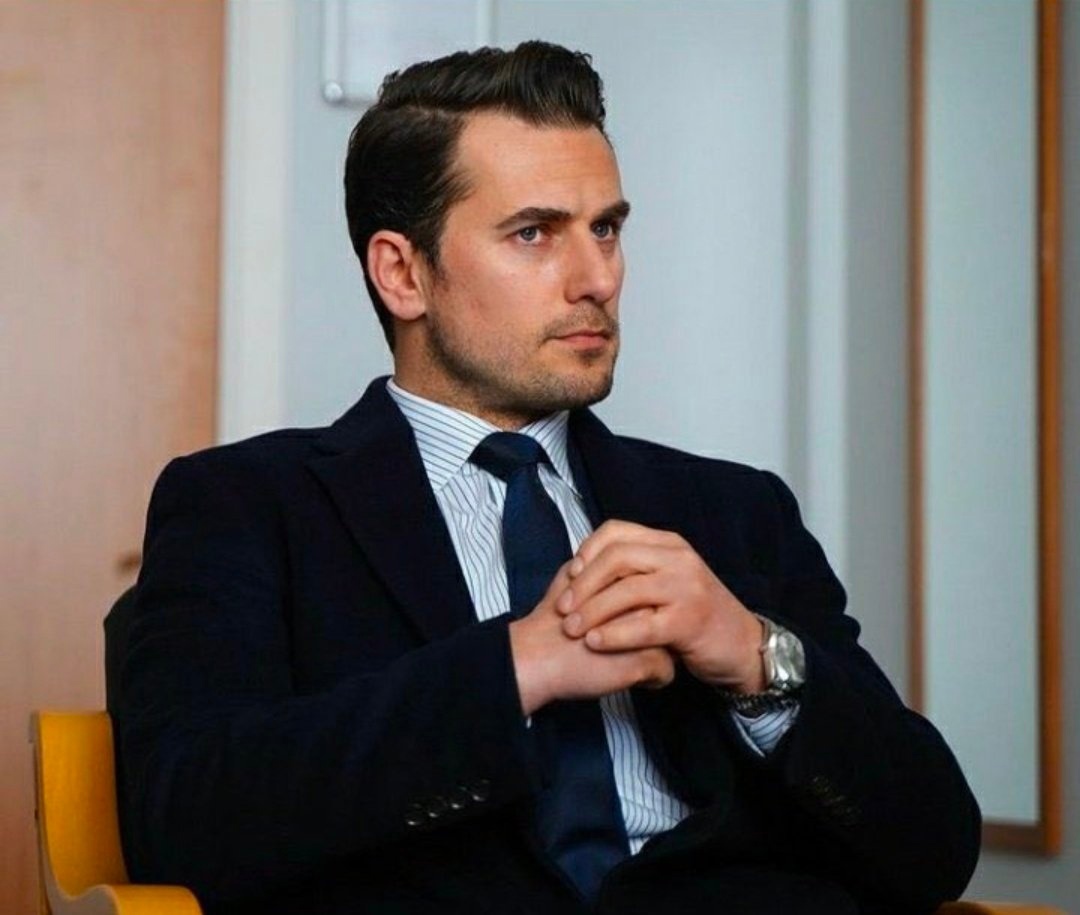 On Thursday, July 7, Star TV will present its viewers with a new youth series ‘Hear me / Duy beni’ 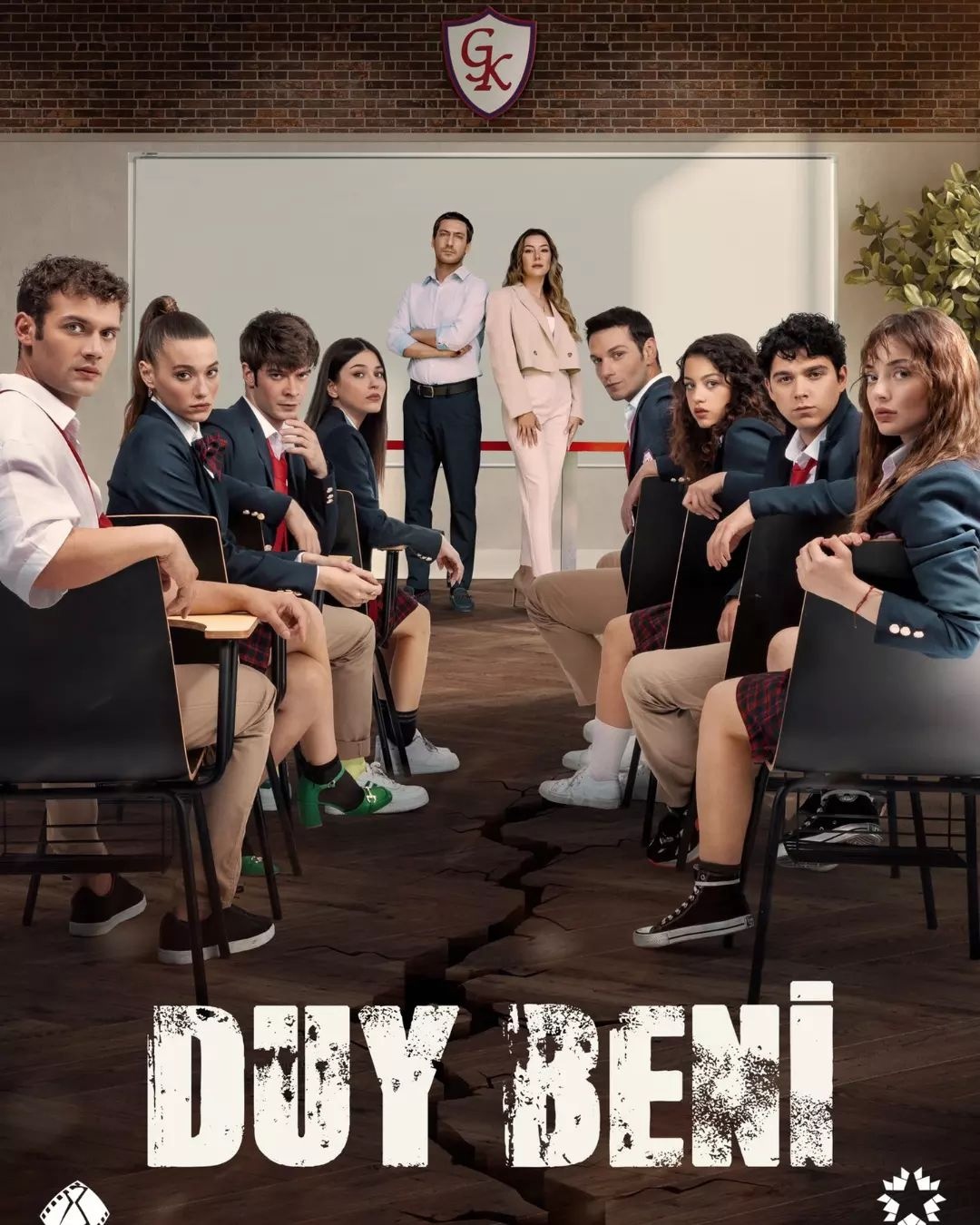 Filming of the Ay Yapım series for Netflix Ashes / Kül starring Alperen Duymaz, Funda Eryigit and Mehmet Günsür has begun. We are waiting for another story with an age difference between a male and female character. 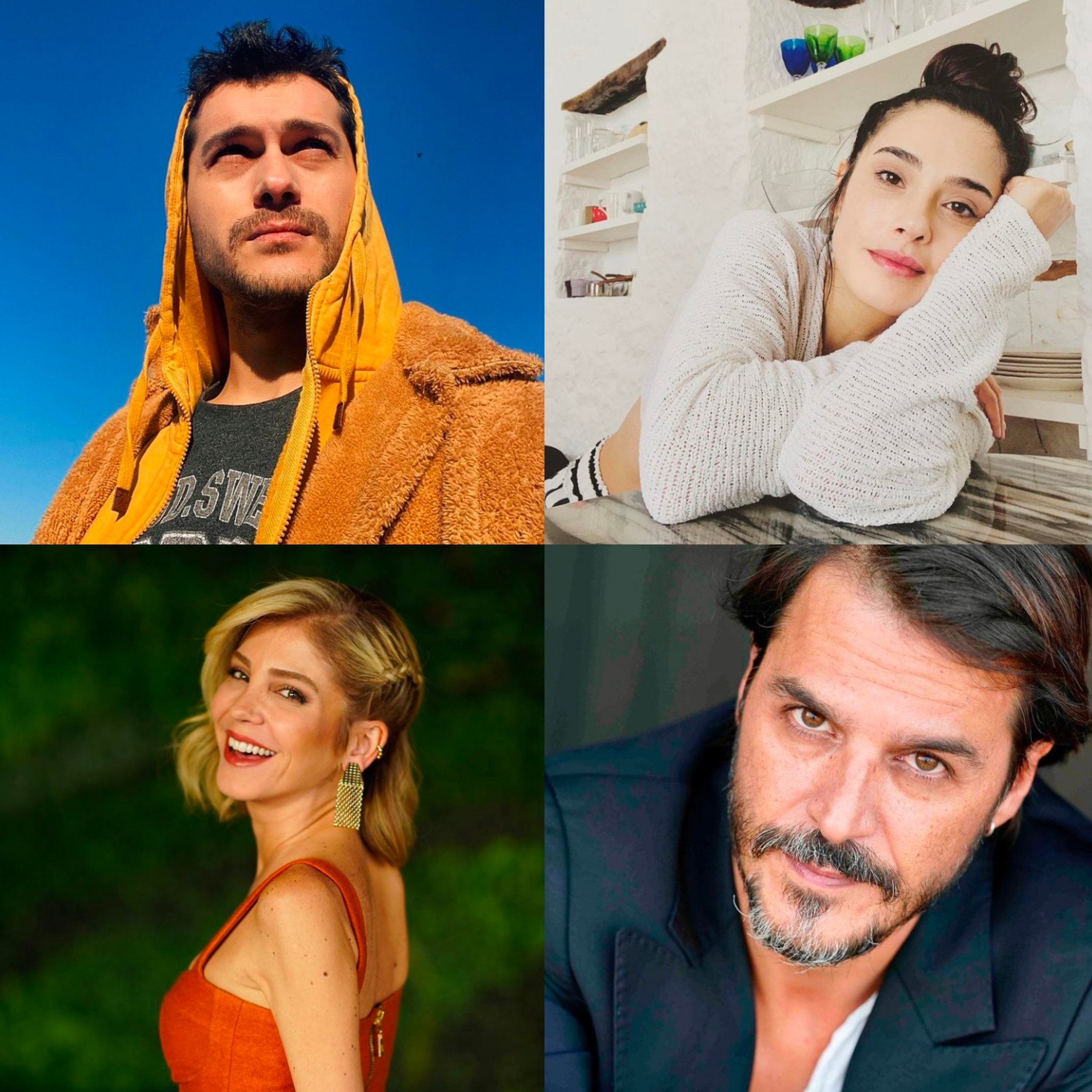 Birsen Altuntas confirms that the digital platform HBO Max has suspended its entry into the Turkish market and stopped the development of Turkish series. 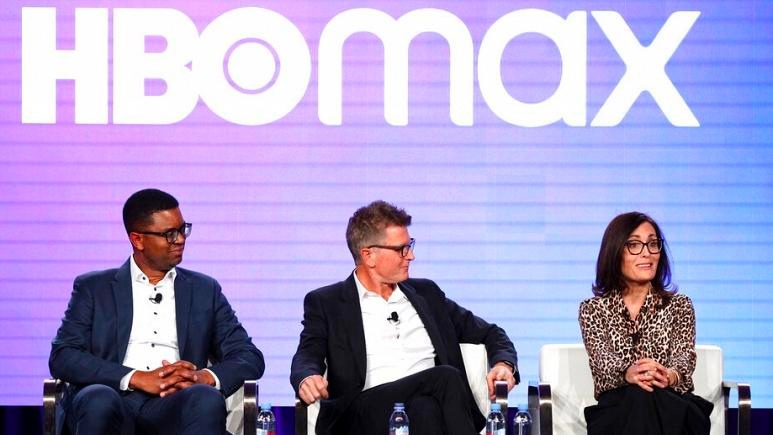