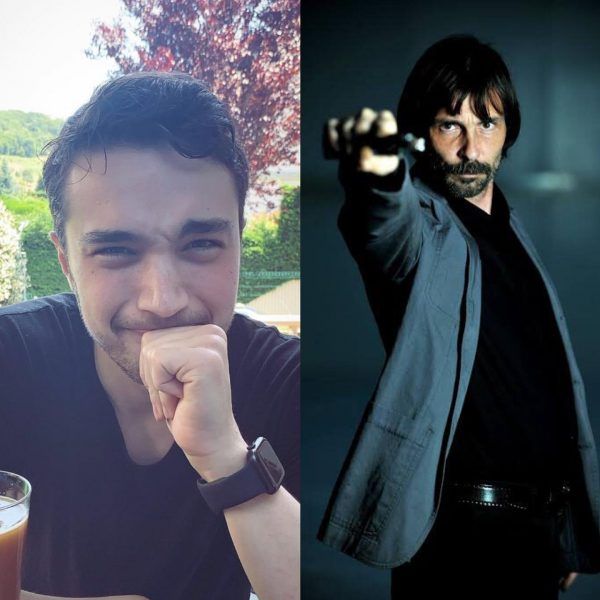 Burak Dakak joined the cast of the new season of the series ‘Behzat Ç.’, which is being prepared by the Blu TV digital platform, starring Erdal Beşikçioğlu. Filming will start in July. Produced by Ortaks Yapım, known for the successful ‘Love for Rent’ project. It is curious that Burak was supposed to play with Erdal in the TV series ‘The Judge’, but turned down the job at the last minute. And yet they will meet on the set. Better late than never.