Who became Meryem Uzerli’s co-star in the Disney Plus show? 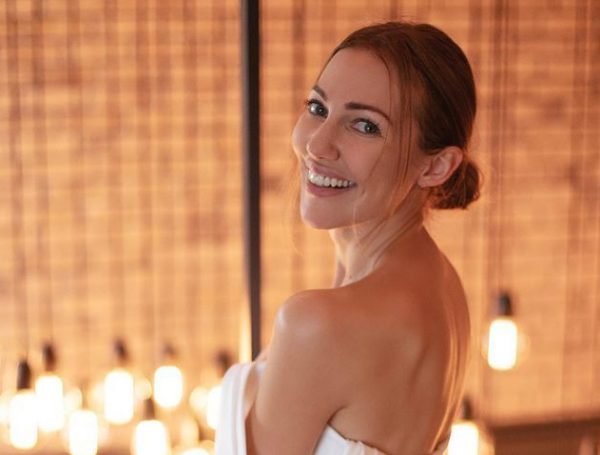 Good news for fans of Meryem Uzerli! Filming of the new Disney Plus series “Ru” starring the actress will begin soon, and we already know who became her partner in the project.

The company of producer Fatih Aksoy Medyapım continues to prepare for the filming of the show for the digital platform Disney Plus “Ru”. Meryem Uzerli will play the main role in the series. Filming will take place in Urla. The plot revolves around the restaurant owner Reyan, who has always followed her dreams. Everything changed in her life when she found out about her husband’s infidelity. To get revenge on an unfaithful spouse, she will have an affair with a man who is much younger than her.

At the preliminary stage, the producer had difficulties with the choice of an actor who should play the role of the main character’s lover. Initially, Mert Yazıcıoğlu was supposed to play this role, but the actor abandoned the show. And now, finally, we learned the name of the actor who will become a co-star of Meryem Uzerli. This is 25-year-old Burak Berkay Akgül, who was remembered by the audience from the series “Legend / Destan”, where he played the role of Kaya Tegin. In the series “Ru” he will play a gifted young man who takes care of his sick mother.

Also in the cast of the series are Şevval Sam, Emre Karayel, Derya Alabora, Zafer Algöz and Hira Koyuncuoğlu. The shooting of the project will start very soon.