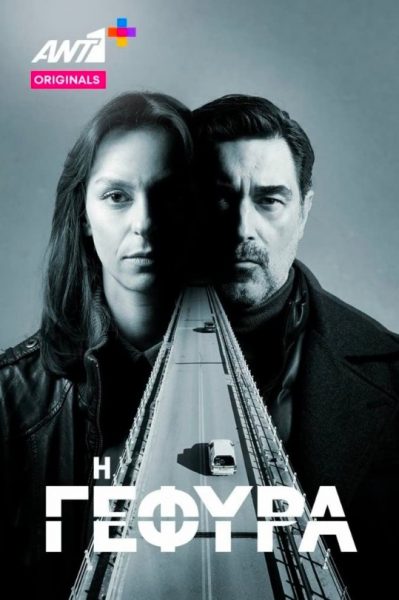 Greek digital platform ANT1+ is preparing a new series I gefyra, which is a remake of the popular Swedish-Danish project Bridge / Broen. The series, adapted and licensed for many countries, including the US and UK, tells the mystery of a corpse found on the bridge connecting Denmark and Sweden. The two countries begin a joint investigation, and it soon becomes clear that the killer will not stop there… In the Greek version, events will take place on the Greek-Turkish border. The main roles will be played by Burak Hakkı and Mando Giannikou.