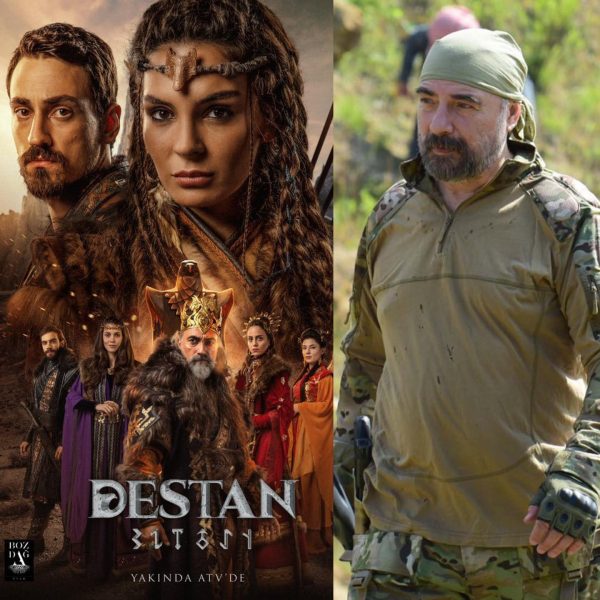 According to Birsen Altuntas, Oktay Kaynarca and director Onur Tan asked the ATV channel to broadcast their new series ‘I can’t fit into this world / Ben Bu Cihana Sığmazam’ on Tuesday. However, Mehmet Bozdag’s series ‘Legend / Destan’ is already being broadcast on this day, and the producer wanted the series to be broadcast exactly on Tuesdays, and not on Fridays. How the channel will proceed is not yet known. The series by Oktay Kaynarca will be released in September. Three episodes will be filmed prior to broadcast.