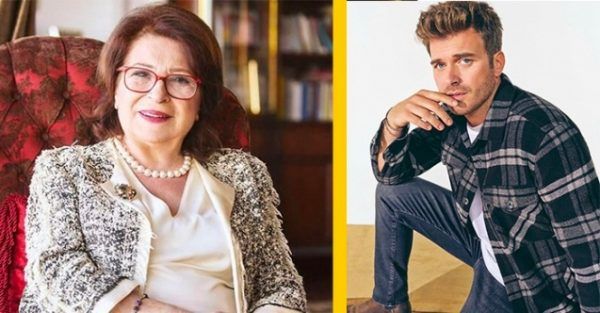 According to well-known journalist Sina Kologlu, in the autumn-winter television season of 2022/23, two TV shows by the writer Gülseren Budayıcıoğlu are waiting for us. The first series is ‘If the King Loses / Kral Kaybederse’ starring Kıvanç Tatlıtuğ. So far, the actor’s co-star in the project has not been decided. The second series is ‘Kingfisher / Yalı Çapkını’ starring Afra Saraçoğlu and Mert Ramazan Demir. Çetin Tekindor will also star in the show. Both series are produced by OGM Pictures. The producer is Gulseren Budayıcıoğlu.