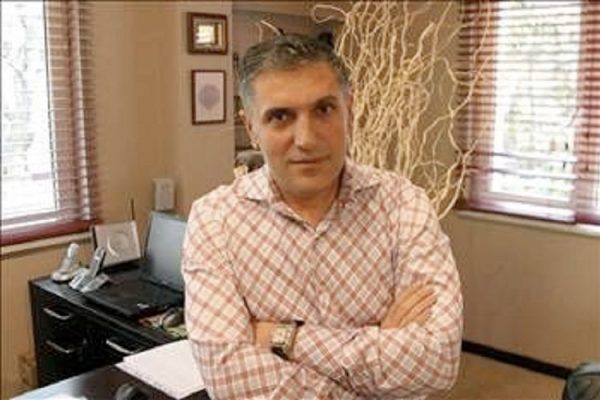 Gold Film Company is preparing two series. The first series is a remake of the film ‘Love of Giants / Devlerin Aşkı’ starring Turkan Soray and Kadir Inanir. Rumor has it that the series is being prepared for Fox TV.

Another series ‘Cranberry sherbet / Kızılcık Şerbeti’. Written by Melis Civelek. The genre is family drama. The series is being prepared for the Show TV channel.

The production company will also film ‘The Last Day / Son Gün’ for TRT Dijital and ‘When a Woman Loves / Kadın Severse’ for beIN CONNECT.