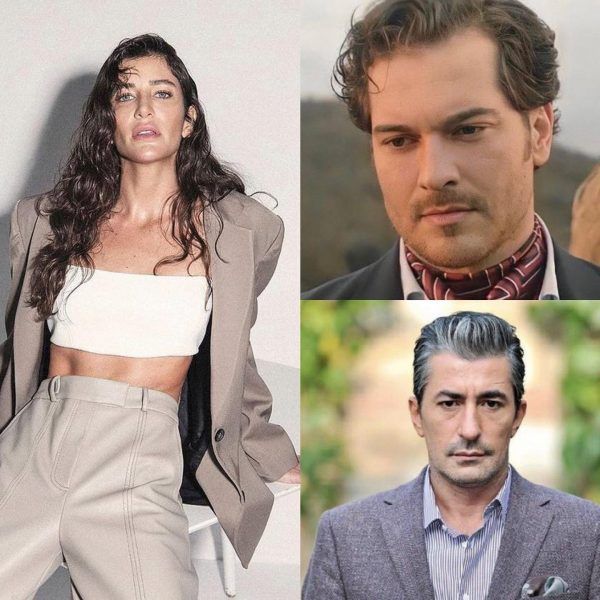 According to Birsen Altuntas, Berrak Tüzünataç decided to leave the series ‘My Dreams, My Father and I / Hayallerim, Babam ve Ben’, which changed the title to ‘This Girl / O Kız’. Erkan Petekkaya will star in the series based on the script of Sirma Yanik.

The actress joined the cast of the OGM Pictures series ‘The Tailor / Terzi’ starring Çağatay Ulusoy. She will play Cemre, who will burst into the life of Peyami (Çağatay Ulusoy) and Esvet (Şifanur Gül). Berrak was forced to leave ‘This Girl / O Kız’ as she will star in the third season of ‘The Tailor / Terzi’, which is set to begin filming immediately after the end of season two.