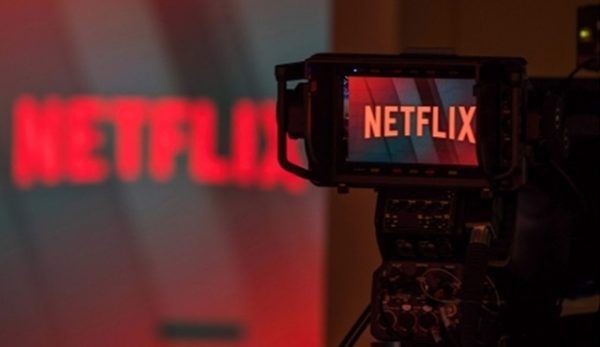 The digital platform Netflix, which yesterday announced its new projects in Turkey, presented another report to investors, saying that the number of platform users in the world has reached 195.15 million people. Third-quarter revenue was $6.44 billion and earnings per share were reported at $1.74. In a letter to shareholders, Netflix said they expect the rate of increase in member numbers to fall back to normal levels as the overall effect of the pandemic and quarantine conditions diminishes. Thus, in the three quarters of 2020, the number of Netflix subscribers increased by 34 million.