Netflix changes the rules of the game in Turkish show business 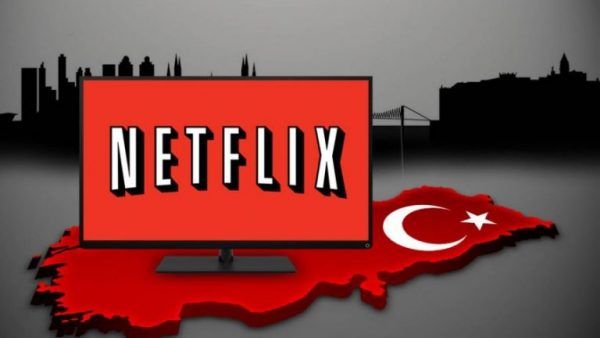 According to the famous journalist Ranini, Netflix’s last conversation with the management made it clear to her that the platform’s management intends to change the state of affairs in Turkey, in which the producer manages the entire shooting process, the actors fight with the scriptwriters, the scriptwriters fight with the directors and vice versa. There is a constant rotation of the crew and the strongest survives.

Netflix will henceforth directly negotiate not only with actors and producers, but also with the rest of the filming crew. That is, the contract will be signed with directors, screenwriters, etc. The situation when in the middle of the shooting the scriptwriter or director unexpectedly leaves the show for Netflix is ​​unacceptable.