Berk Atan began preparations for the new series with a visit to his personal hairdresser. By the way, next to the actor was his new sweetheart named Seline

Famous journalist Ranini confirmed the information that Engin Altan Düzyatan creates its own production company. At the same time, he is not going to give up acting either.

Calinos Entertainment will present the TV series Woman /  Kadin, Our Story / Bizim Hikaye and the Forbidden Fruit / Yasak Elma at the media content exhibition, that will be held from June 25 to June 27 in Budapest.

BKM TV company is negotiating with the Internet platform PuhuTV for the renewal of the series Jet Sosyete. If an agreement is reached, the next season of the comedy project will be released on the platform

The finale of the first season of the series Adini Feriha Koydum / El secreto de Feriha caused an increased interest among the audience of the Spanish TV channel Nova. The audience share jumped from 2.4% to 3.6%.

Bestemsu Özdemir went on vacation with her friends. Her lover stayed in Istanbul

Actor Emre Kinay went on vacation with his beloved. From the journalists did not hide the fact that the girl is much younger than her chosen one

According to Turkish media, Oktay Kaynarca received a tempting offer to become the face of a famous brand. Moreover, the transaction value was 8 million Turkish lira. However, the actor rejected the offer and agreed to work for a more modest sum for the sake of his close friend. While this whole story is more like a PR, not a real fact

Producer Onur Güvenatam quit O3 Medya and created a new company OG Medya. In addition to the TV series The Protector and Atiye, that are now in his production, he is working on the TV series Girl behind Glass / amdakiKız, which will be shown on free TV. In addition, Mr. Güvenatam is negotiating with Netflix for the production of new serials for the platform

The title of the new Karga Seven Pictures series on the order of TV8 that is a remake of the popular American project House M.D., has become known. Turkish Dr House will be called Hekimoğlu. Accordingly, the title of the series sounds simple: Hekimoğlu. Directed by Yağmur and Durul Taylan. Screenwriter is Berkun Oya. The cast is not yet approved

As Bergüzar Korel admitted, the secret of her beauty is in the drink that she always drinks in the morning. It consists of cucumber, cumulus, black pepper and olive oil. 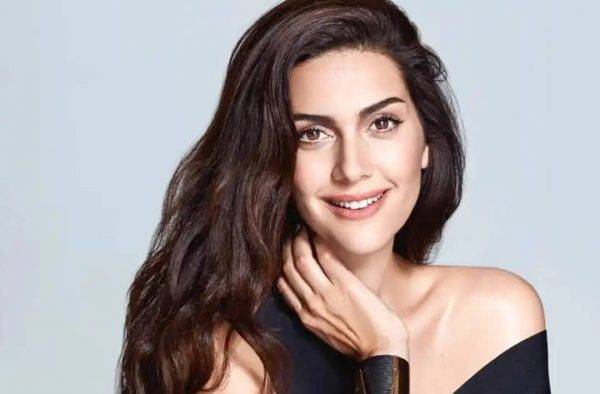 Journalists noticed Hande Doğandemir on vacation in Alaçati. The actress was very surprised by the presence of the paparazzi and joked that they are everywhere. Also, Hande said that she will return to the screens in the new season.

According to the leading TV shows 2. Sayfa Ozcan Deniz and his young spouse decided to divorce. Documents to the court have already been sent, but the details of the divorce process are kept secret 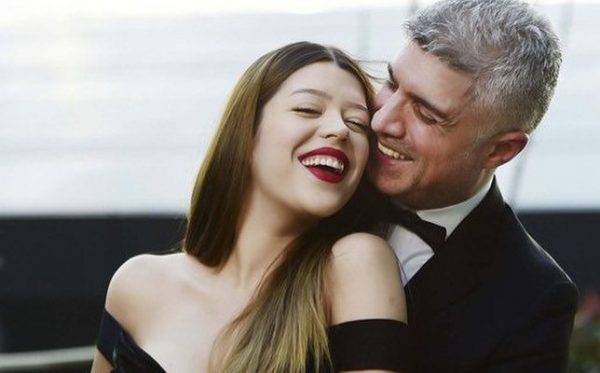 The largest financial publication Campaign, analyzing the prospects for further growth of Internet giants, including Netflix, included in its review the Turkish TV series The Protector 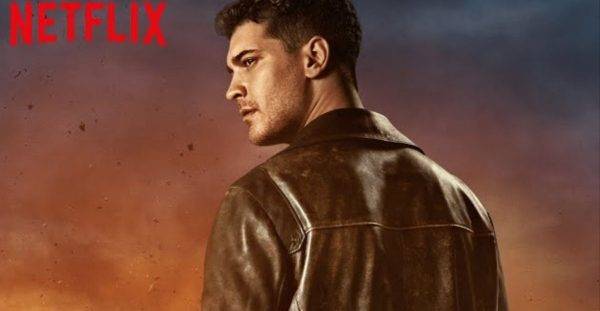 Stars of the series Hercai have fun as they can

The series Our Story / Bizim Hikaye, that is broadcast in Peru under the title Family Love / Amor de familia became the most popular foreign TV series of this country with a rating of 12.2 points