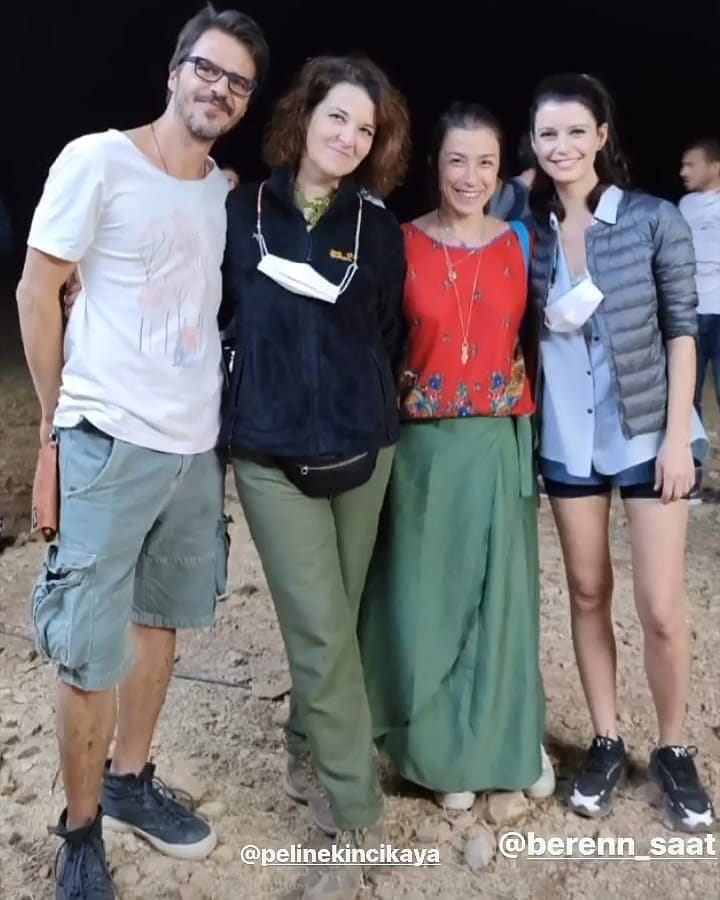 Funda Eryiğit joined the cast of the Fox TV series Last Summer / Son Yaz, where she will play the wife of the prosecutor (Ali Atay) Canan. Filming for the series will begin in the second week of November, first in Istanbul and then Urla. Starring Alperen Duymaz and Hafsanur Sancaktutan 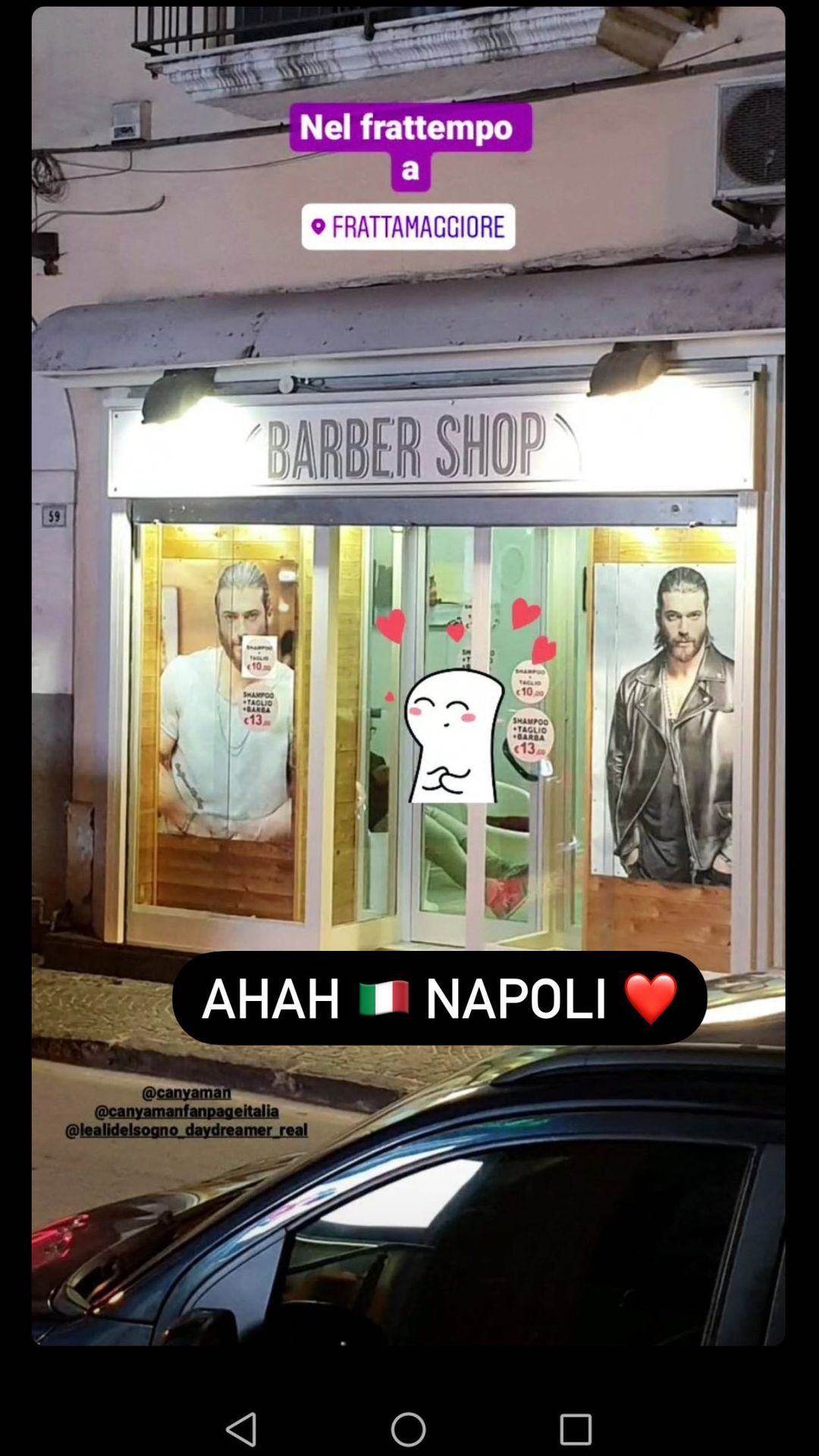 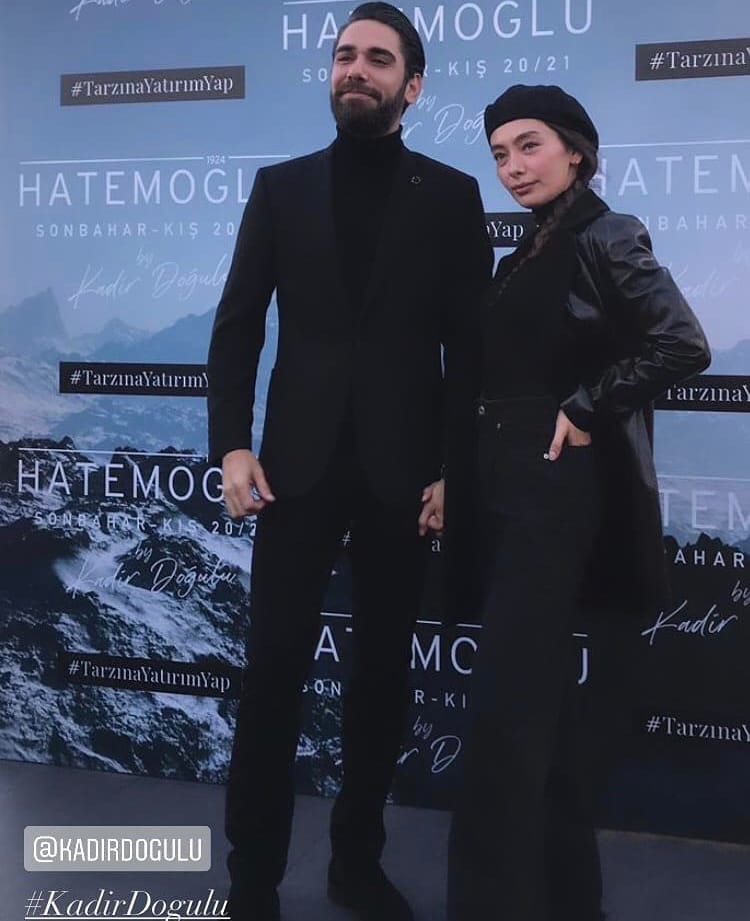 The well-known journalist Ranini, in response to the question when she will report on the new project of Hazal Kaya, joked that if you insist so much, then she might let slip 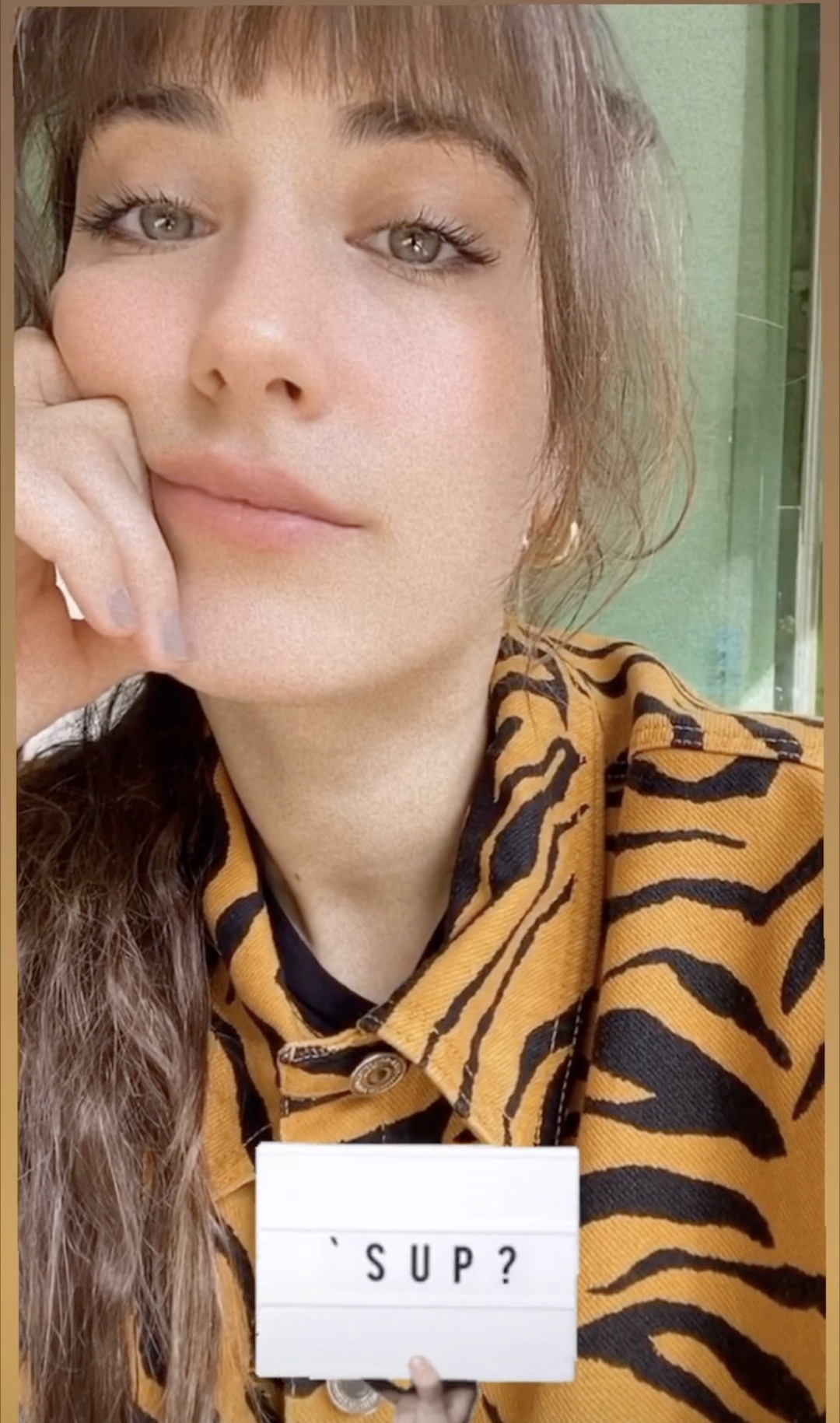 Filming of the series Love in the Attic is over 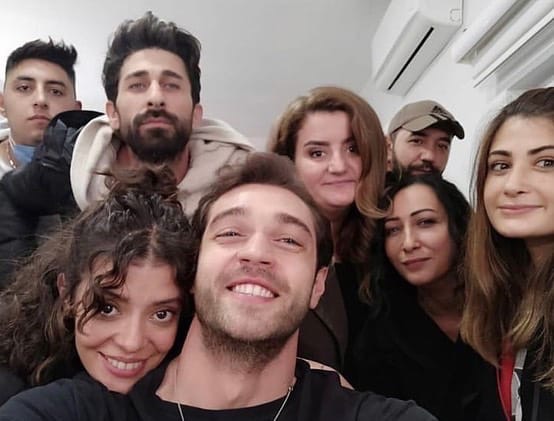 Love in the Attic

Filming of Aamir Khan’s new movie “Laal Singh Chaddha”, which was to begin in Turkey in the city of Nigde in early November, has been postponed to April. The decision was made due to the unstable situation with the coronavirus in Turkey

Hürriyet claims that Asli Enver and Kerem Tunçer rented an apartment in order to hide from the eyes of the paparazzi. The couple has been dating since June this year. However, the actress hastened to angrily refute the news that came out. 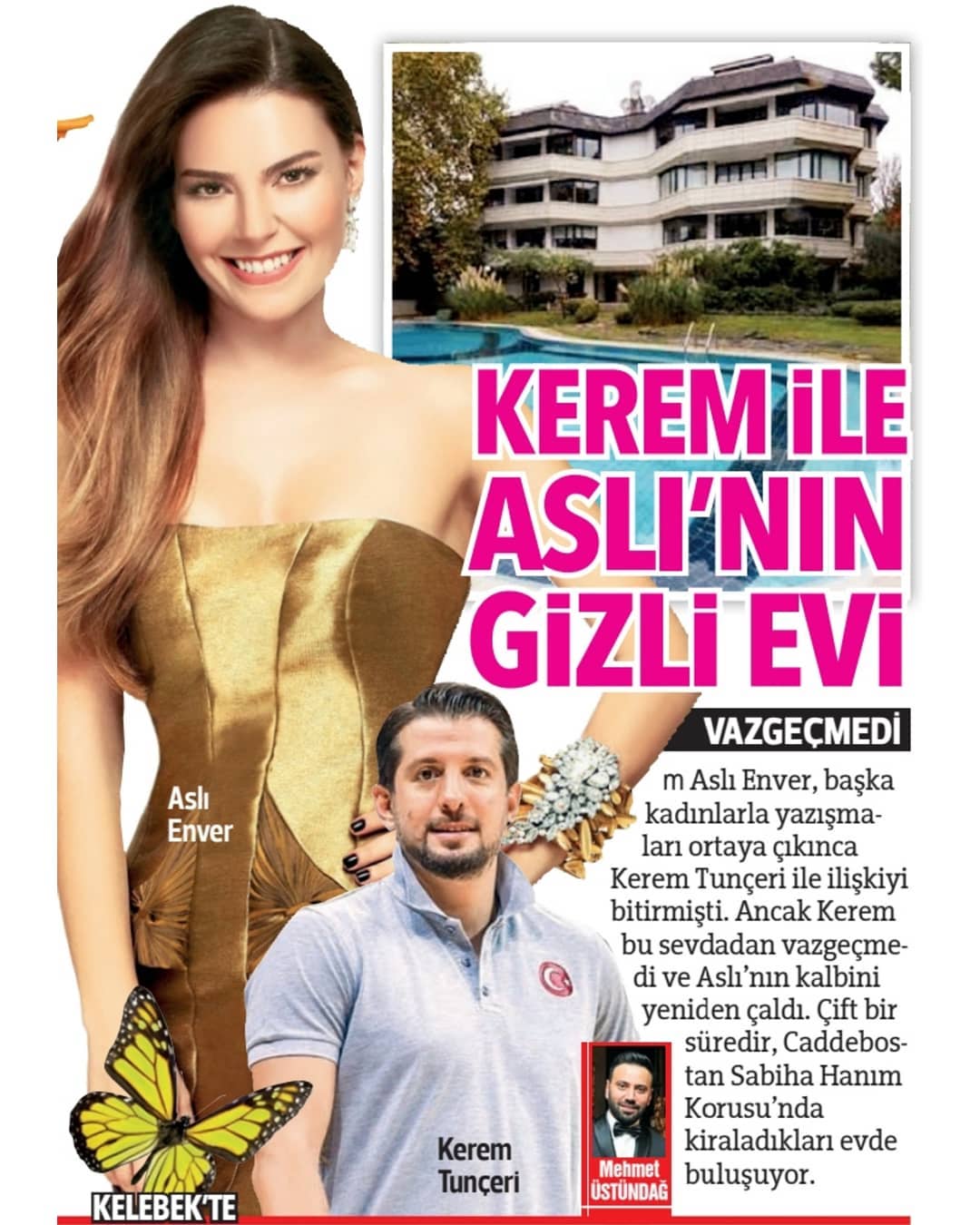 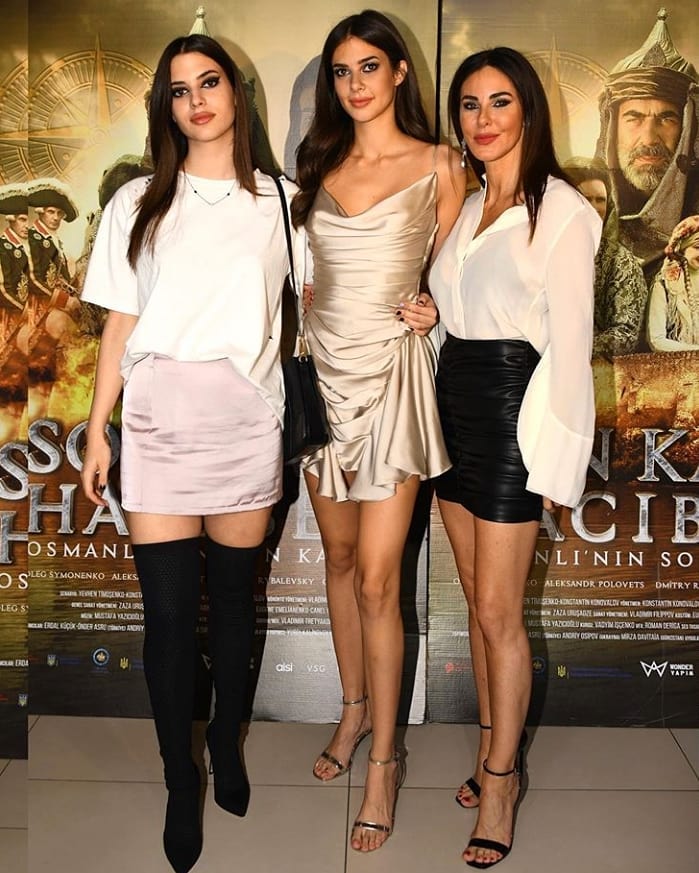 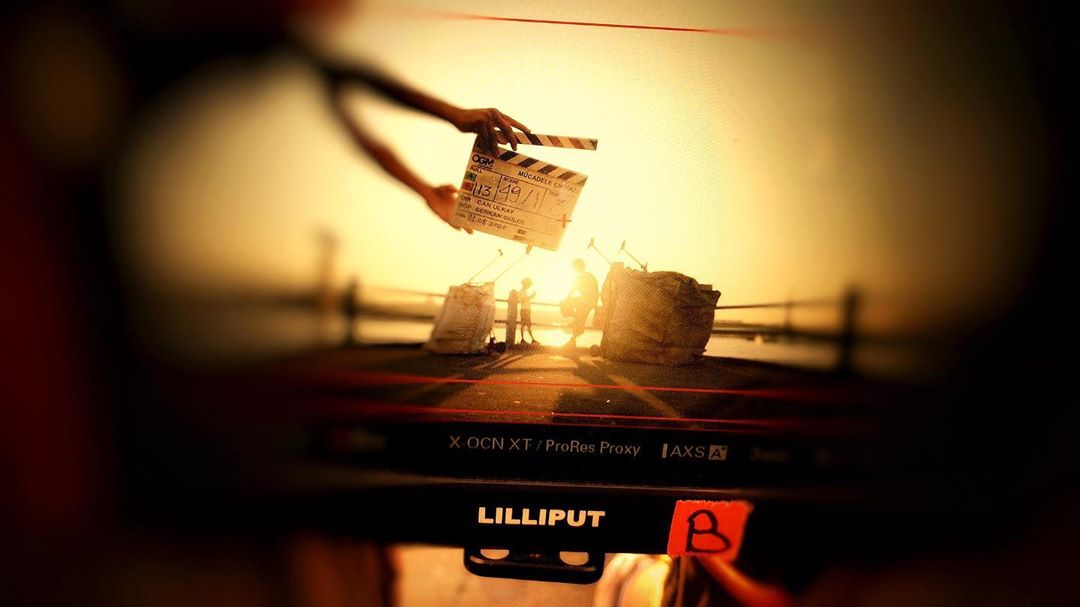 Kerem Bursin in his last interview with GQ Türkiye magazine that he does not want to be a sex symbol. He’s not that kind of person at all. He doesn’t want to remain “the pretty face on the screen.” Doesn’t want to be “handsome boy” at all 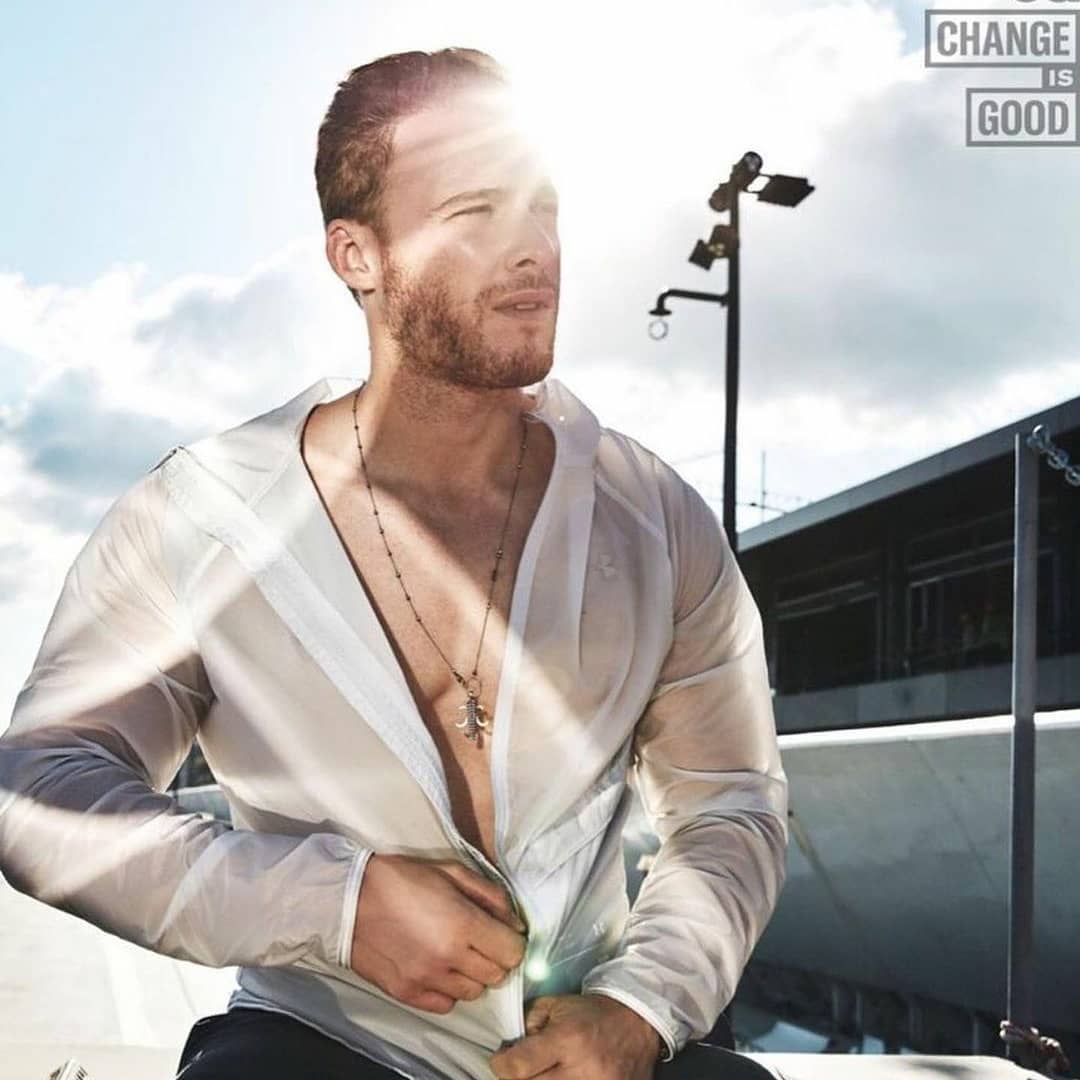 Cem Yilmaz, who was noticed by the paparazzi in the Etiler district, was clearly out of sorts and grumpily said that he did not give interviews on the streets. If you want to ask something – wait for the gala premiere of his film … 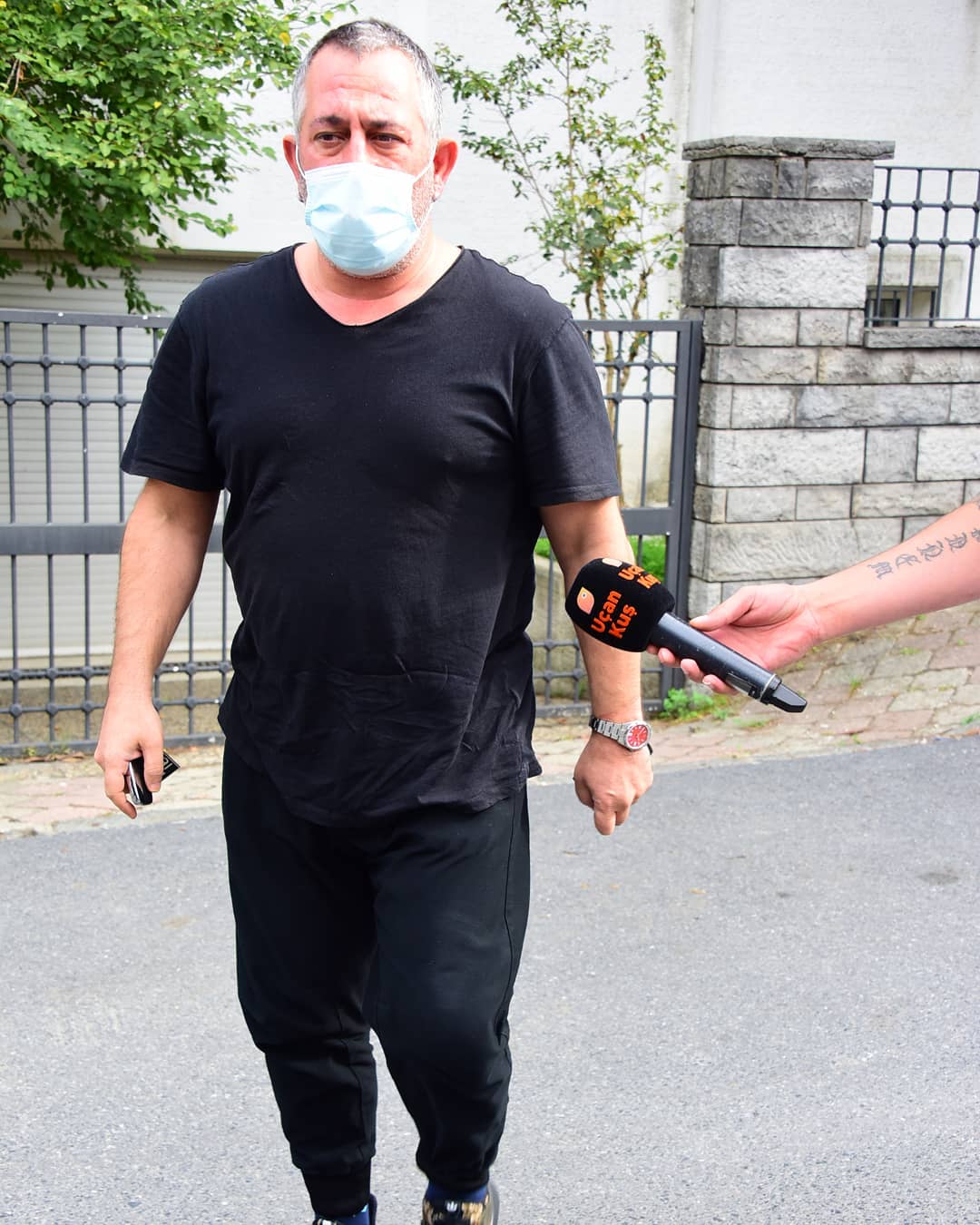 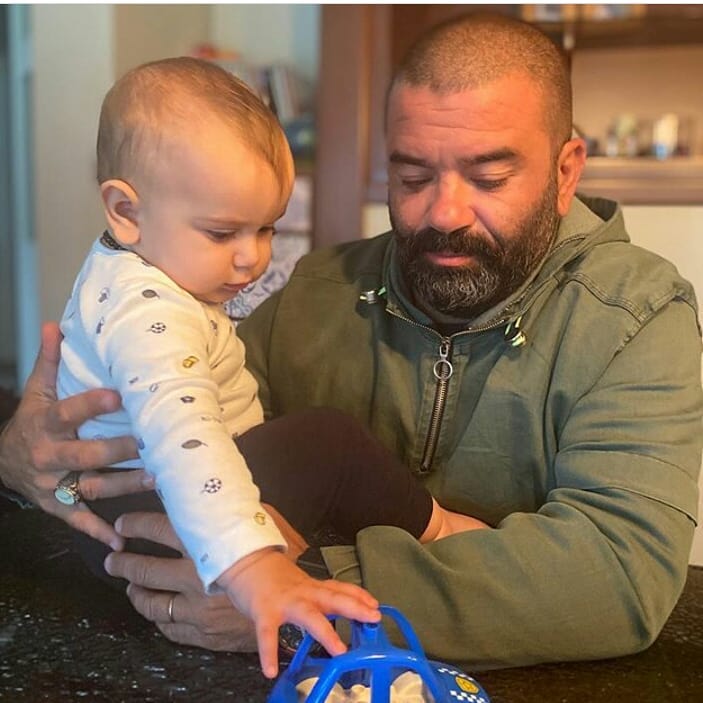 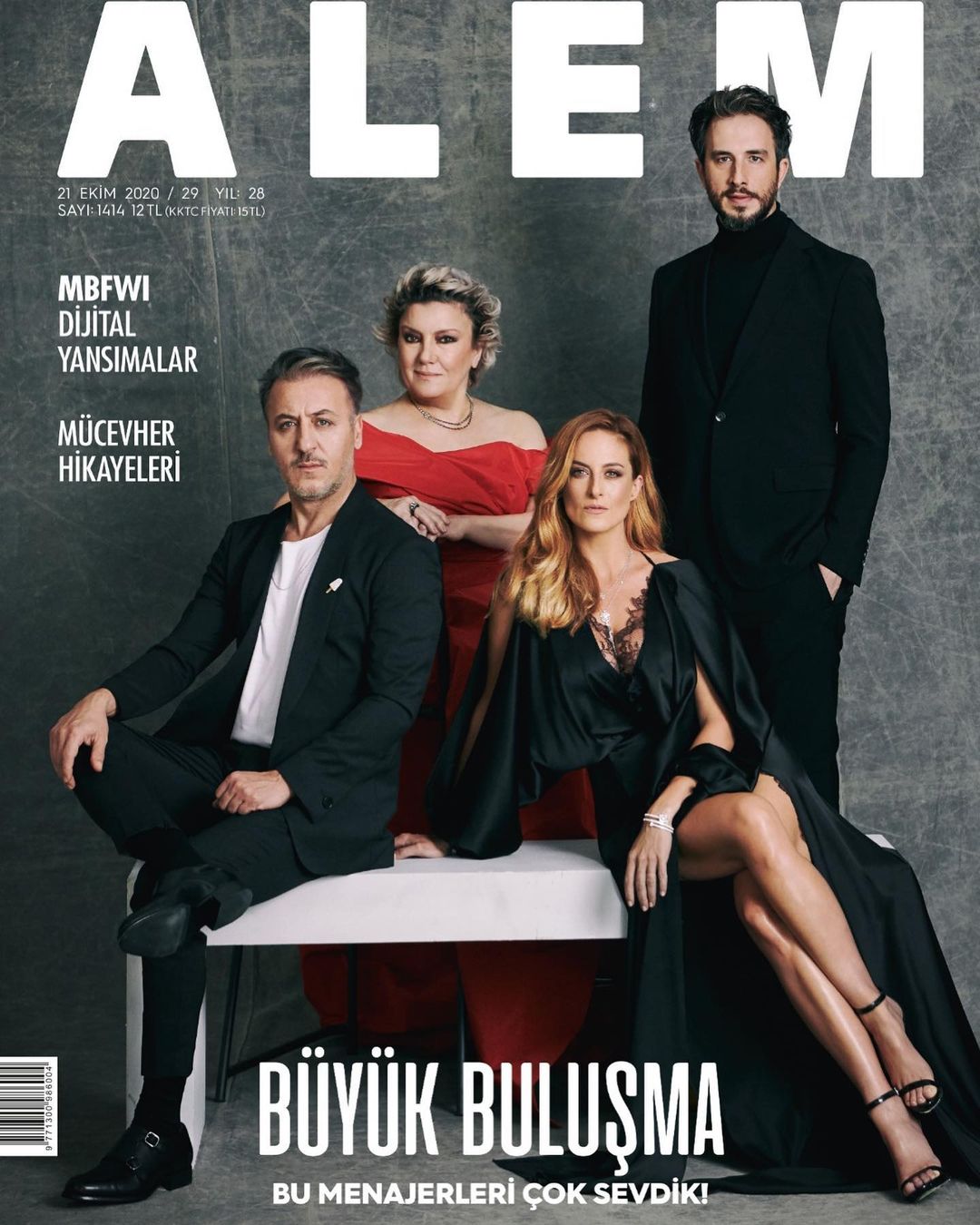 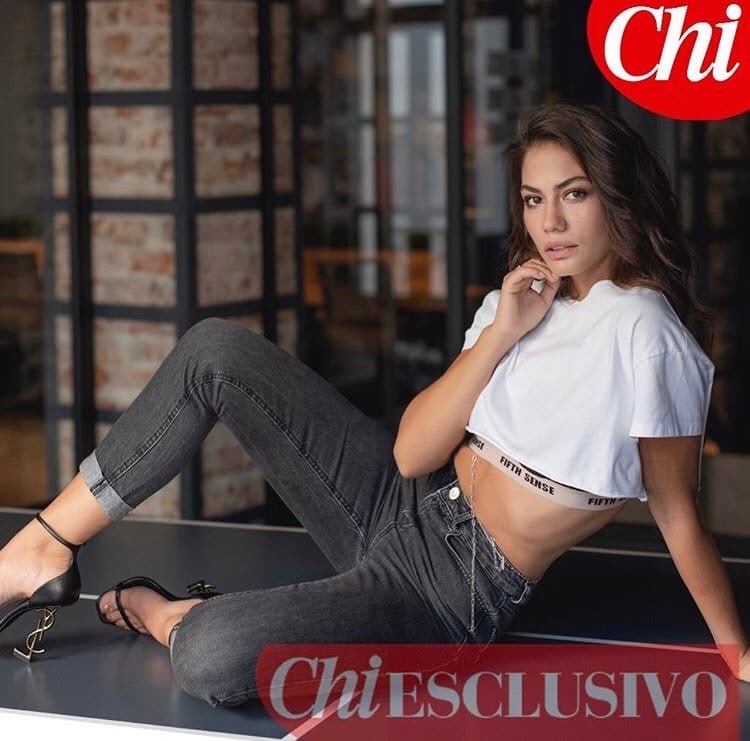 According to Birsen Altuntas, Talat Bulut, Baris Kiliç and Gokhan Alkan will leave the Forbidden Fruit / Yasak Elma series on the 85th episode. Buçe Buse Kahraman also left the cast of the series. She played a character named Lila 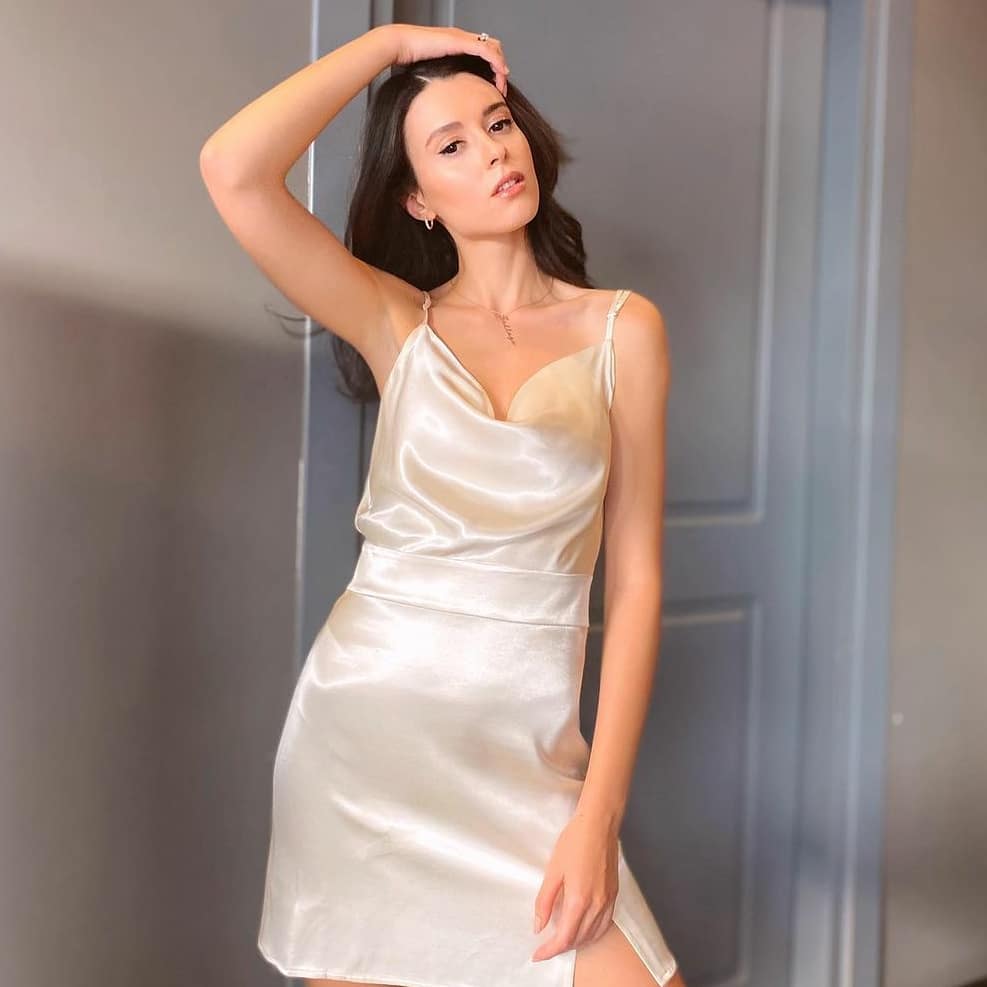 The series Simurg / Zümrüdüanka changes its director. Instead of Serhan Sahin from the 17th episode, the project will be directed by Volkan Kocaturk, who previously worked on the series The Ring

According to Birsen Altuntas, screenwriter Sema Ergenekon besides of working on the TV series Competition / Rekabet, is also writing the script for the TV series Trusted / Emanet together with screenwriter Ugras Güneş (Hey Istanbul, The Protector) 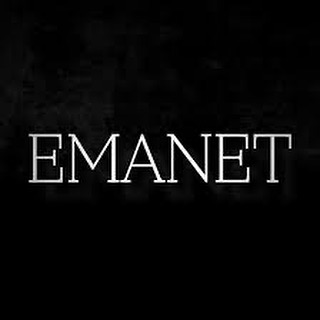 Ozge Yagiz congratulated her beloved Gekberk Demirci on his birthday 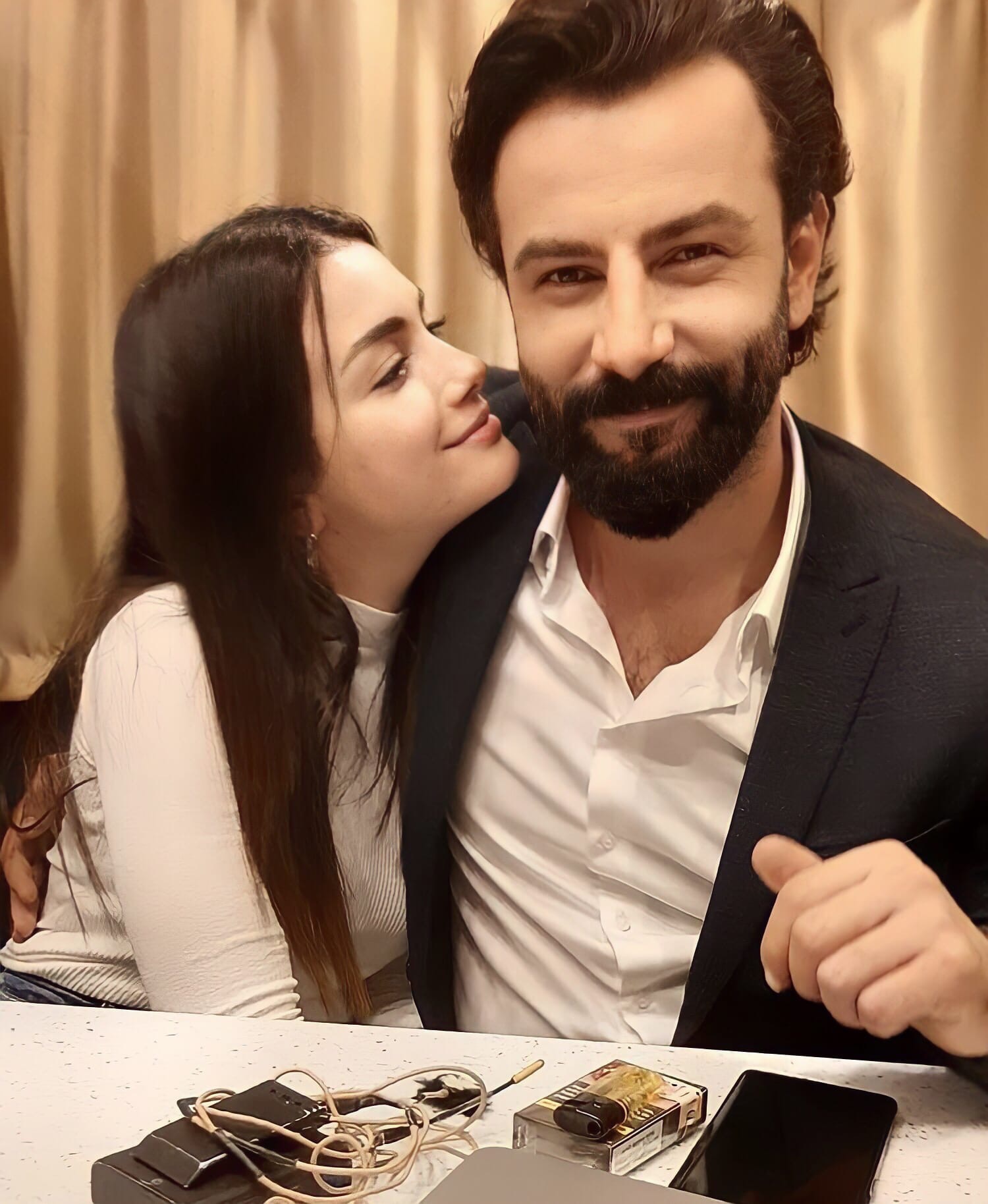 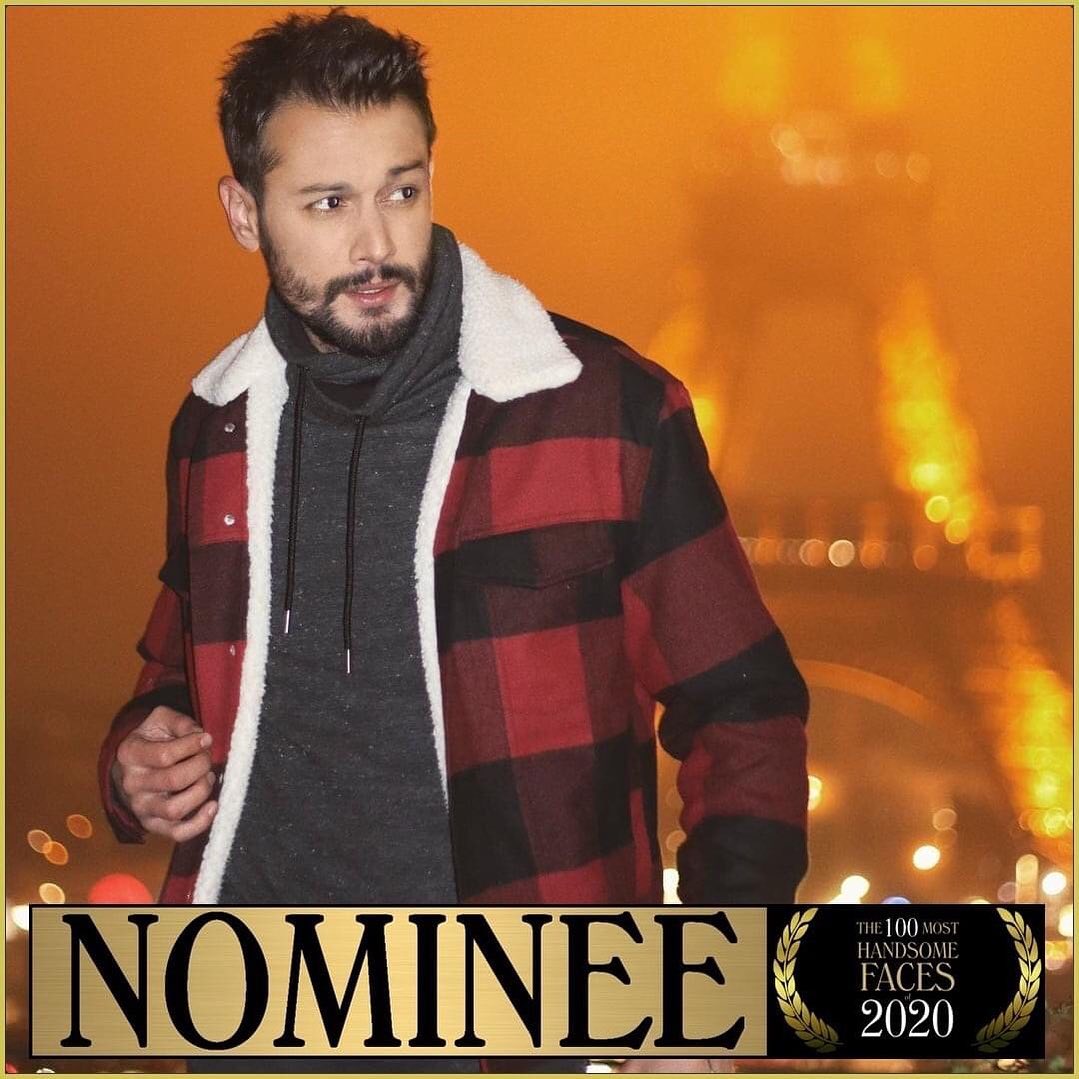 One of the most authoritative American magazines Variety publishes an article about new Turkish Netflix projects, illustrating it with a touching shot from the new film Struggle Alley / Mücadele Çıkmazı 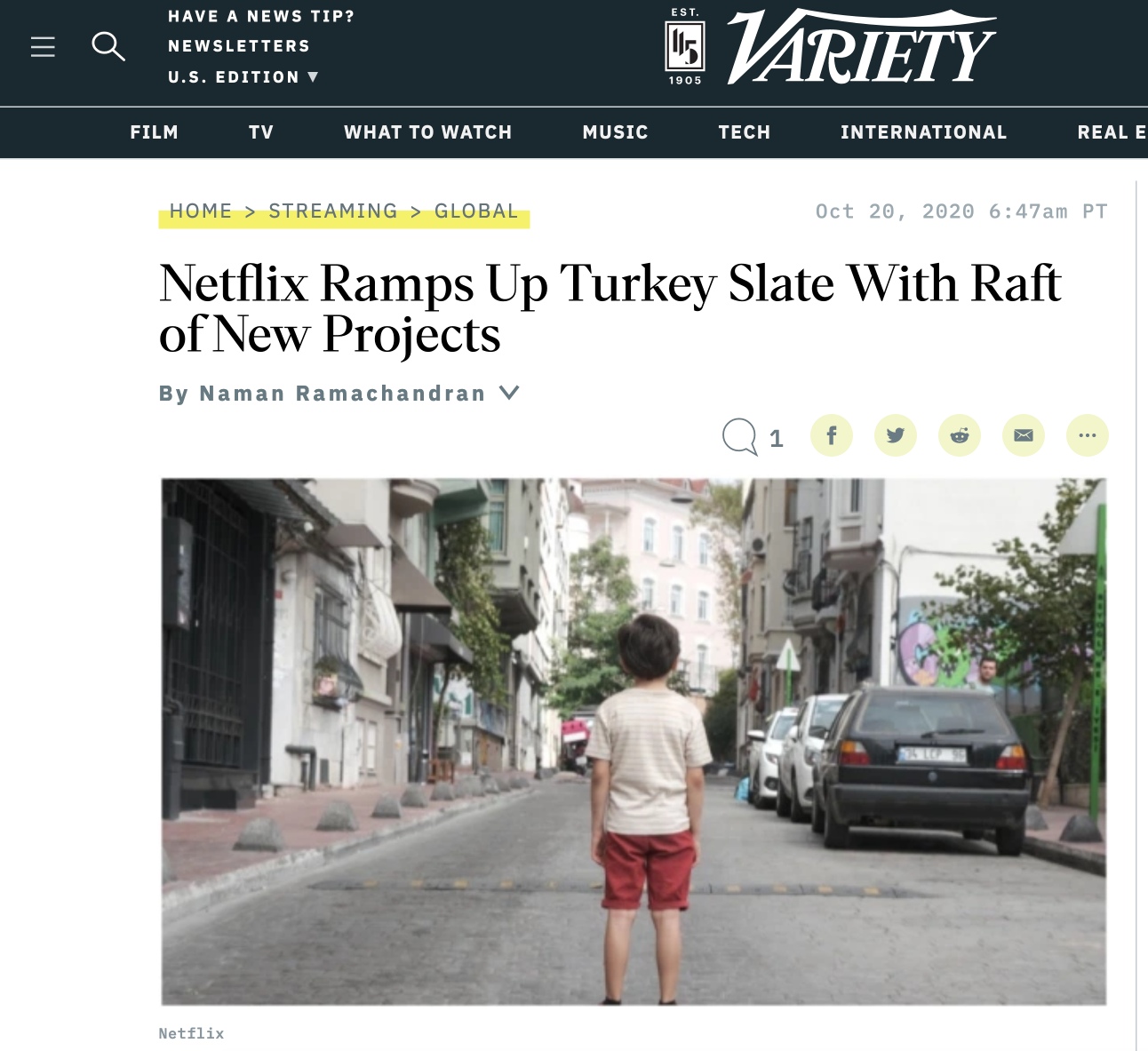