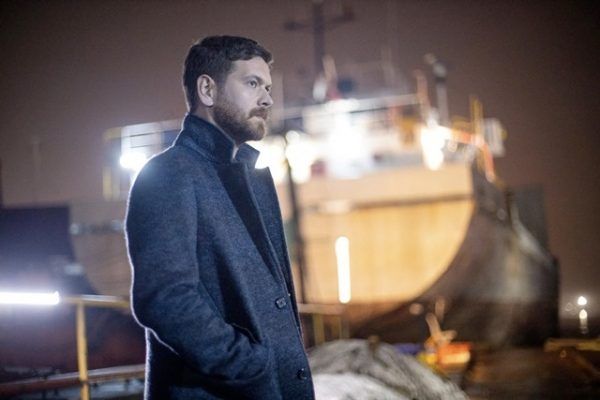 BKM’s 50 m2 series will premiere on Netflix on January 27, 2021. The screenwriter is Burak Aksak. The director is Selçuk Aydemir. Starring Engin Öztürk and Aybuke Pusat.

Gelge (Shadow) is Servet Nadir’s main henchman in his dark deeds. The young man does not remember anything about his childhood, but one day he finds a photo and realizes that all this time he lived in a lie. He decides to break up with his boss, escaping from him along with the secrets that he keeps. Accidentally getting into the atelier of a recently deceased tailor, he is forced to pass himself off as the son of the deceased. Gelge changes the life of the quarter, but his life also changes.