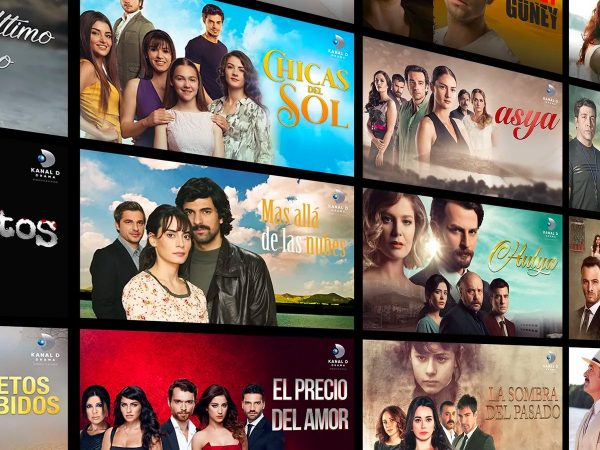 Spanish media giant Mediaset has acquired for its digital platform Mitele Plus the Turkish international channel ‘Kanal D Drama’, which presents TV series D with Spanish dubbing. Platform users can access the new package for 3 euros per month. Among the presented series are A Matter of Honor, Waiting for the Sun, Daughters of Gunesh, Song of Life, If I were a cloud, LOVE, Kuzey Guney, Gumus and others.

In October, the company also entered into an agreement with the Timeless Dizi Channel, which presents Ay Yapim’s series – Insider, Bold and Beautiful, Dirty Money and Love, Ezel, Kurt Seyit and Shura and others. Thus, Mediaset Spain has already purchased 35 Turkish TV series to be shown. The first Turkish project acquired by the company was the Endless Love series in 2018.