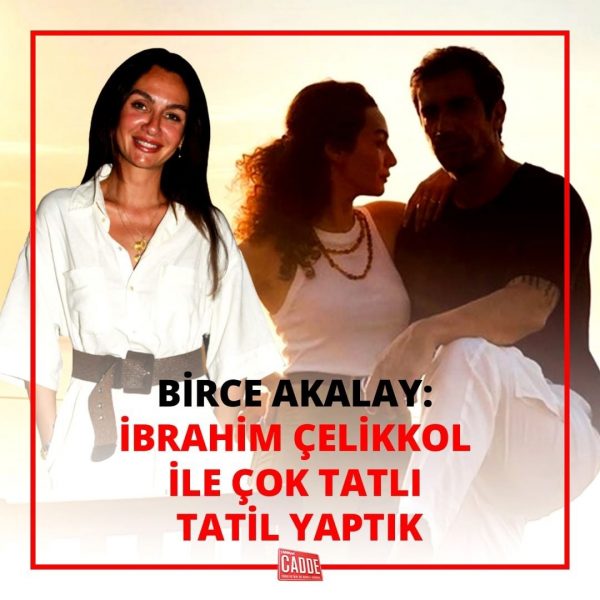 Birce Akalay, who was spotted in the Beyoglu district, confirmed to reporters that she spent a very pleasant holiday together with İbrahim Çelikkol. They traveled along the coast with the friend, then she went to her mother, and İbrahim continued to rest with his son. The actress is very happy that she received such a good response from the audience for her series, which were released on Netflix. The characters were very close to her, if she were in their place, she would have done the same. In general, being loved and in demand by the audience is a very pleasant feeling, she is overwhelmed with emotions.