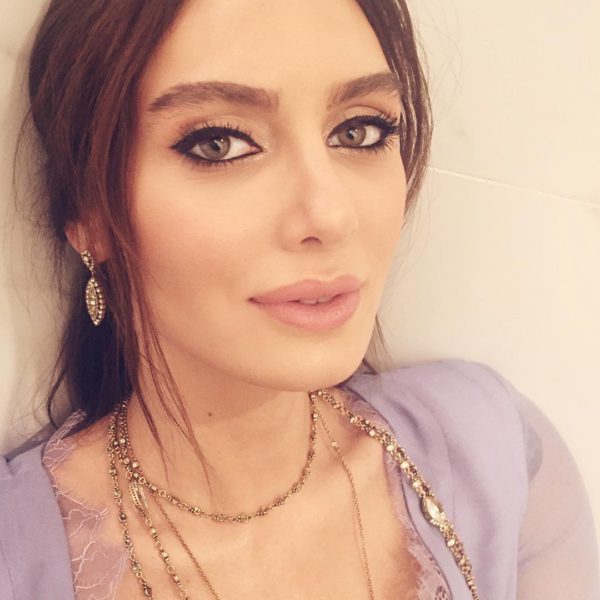 Birce Akalay and Cansel Elçin will play the main roles in the new TV series ATV Years later from the production company Süreç Film (New daughter-in-law, Tears of Janet, Love Again). Director: Feride Kaytan, known for the films High society and Until his death. Filming will begin in the second week of August.

The motto of the series: for your sins pay innocent people, but you will pay for them all your life. Birce will perform the role of a woman named ALEV, who will leave the family in adolescence and return to turn everything upside down years later.