The Protector series is completed. What next?.. 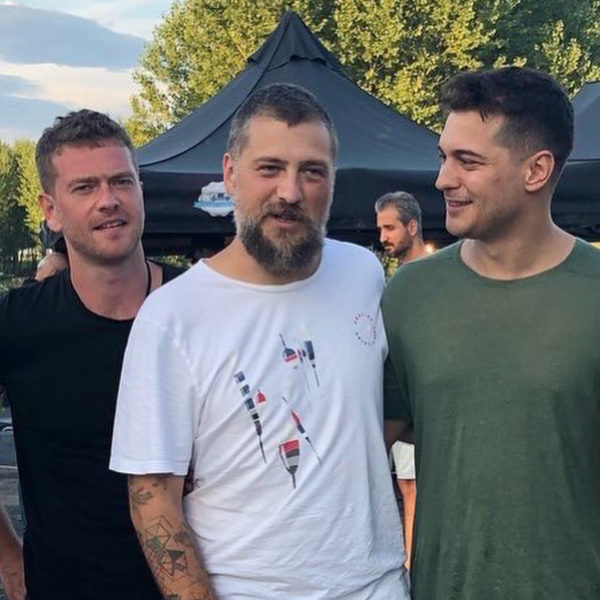 The team of the series The Protector starts shooting the next block of the project. This is the last part of the second season. After it, a break will be made.

To be or not to be the third season of The Protector, Netflix will decide after presenting the first two parts. We remind you that according to preliminary information the series should have been available on the platform in September of this year.

The leading actor of the series Çağatay Ulusoy plans to take a short vacation and relax on the yacht of his friend Kenan İmirzalioğlu somewhere in the Aegean Sea, and then start working on the film.

Recall that the press persistently suggests that he, along with Barış Arduç will star the movie of the famous Turkish comedian Cem Yılmaz “Black comedies”, but no confirmation from the agent of the actor has yet been received.