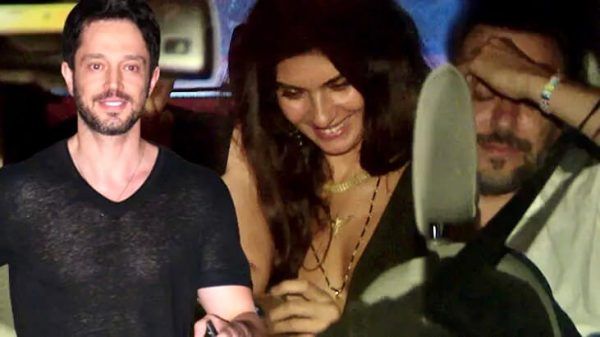 The Turkish press finally realized that the story of the relationship between Murat Boz and Tuba Büyüküstün will lead nowhere, the actors are really just friends. Therefore, journalists immediately found a new object of ‘love interest’ of Tuba, announcing that yesterday the company consisting of Murat Boz, Tuba Büyüküstün, Rıza Kocaoğlu and Serkan Altunorak visited a club in Kuruçesme. Tuba and Serkan panicked when they saw the paparazzi. So they immediately decided that there was something between them. Moreover, such rumors came out before, when Tuba was married.