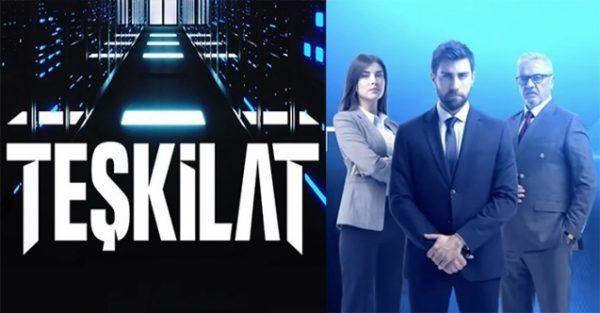 According to Birsen Altuntas, Çağlar Ertuğrul left the series ‘Intelligence / Teşkilat’ for health reasons. The first two seasons of the project were filmed in Ankara, the action of the third season will be moved to Istanbul. There will be three new characters in the series. At the moment, there is a complete revision of the script, which is being written by a team led by Ethem Özışık. Therefore, about who will play the main roles in the project has not yet been reported. The director’s composition of the project has also changed. In the previous season, the series was filmed by Burak Arlıer and Burak Müjdeci. After Burak Müjdeci left the film crew, Gül Sarılaltın became the new director.