Arda Kural was detained by the police 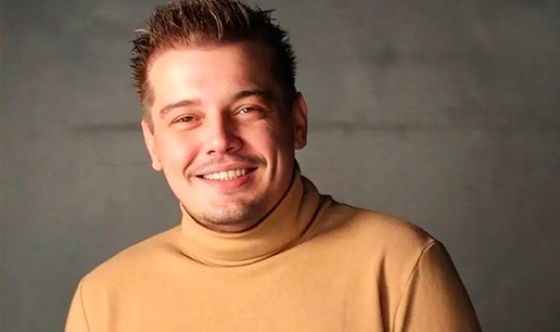 Arda Kural was detained by the police last night after he got into a fight with the beach manager Ahmet U. The police carried out the necessary investigation and released the actor. It also became known that Arda got into a fight with his brother, threatened his mother, and then went to the beach, where he continued his “exploits”. A month-long injunction was passed that forbids the actor from approaching his family. Note that he was diagnosed with schizophrenia several years ago, so he is unlikely to face prosecution.