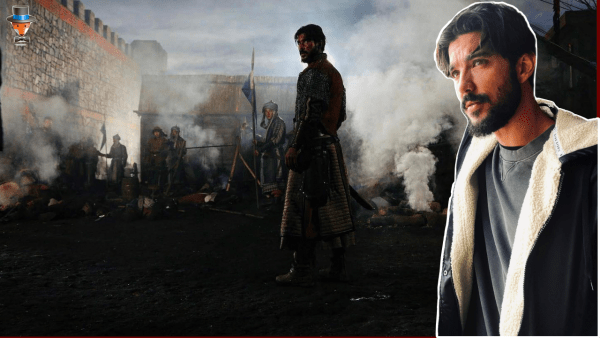 Great news for fans of Kaan Yıldırım! The actor signed a contract to shoot in a new series, which will be released on Show TV. What do we know about the project right now?

Kaan Yıldırım, who completed filming in the Mevlana series, immediately after that signed a contract to work in the series “My Happy Family / Benim Mutlu Ailem” starring Vahide Perçin. However, at the last minute, he left the show, which will begin filming in the coming days.

According to well-known journalist Birsen Altuntas, Kaan signed a contract with Mehmet Canpolat to star in the series “Sipahi” for the Show TV channel. Screenwriter Ali Dogançay, known to viewers on the Disney Plus series “Escape / Kaçis”. Directed by Hakan İnan. Filming will begin on September 12.

The plot focuses on the story of Korkut Ali Türkoğlu, who is one of the most experienced Turkish intelligence officers. Events in the series will begin to unfold from the moment when he finds a phone with very important information. Kaan has already gone to the camp, where he will undergo the necessary training for filming in the action series.