Negotiations are underway with Ayça Ayşin Turan, Esengül Aypek and Aybüke Pusat for the main female role in the TV series ‘Trap / Tuzak’. Perhaps one of the three actresses will become a co-star of Akın Akınözü 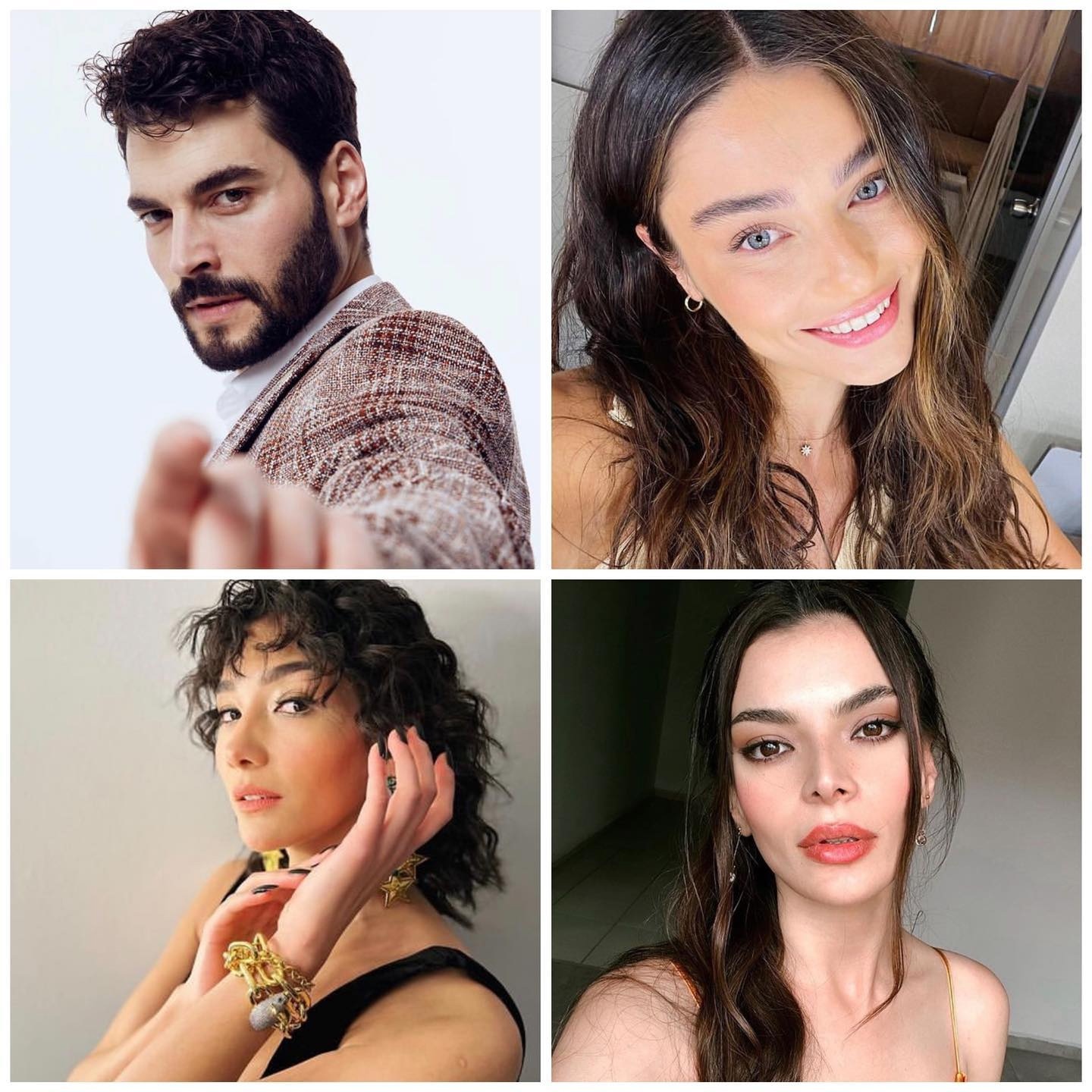 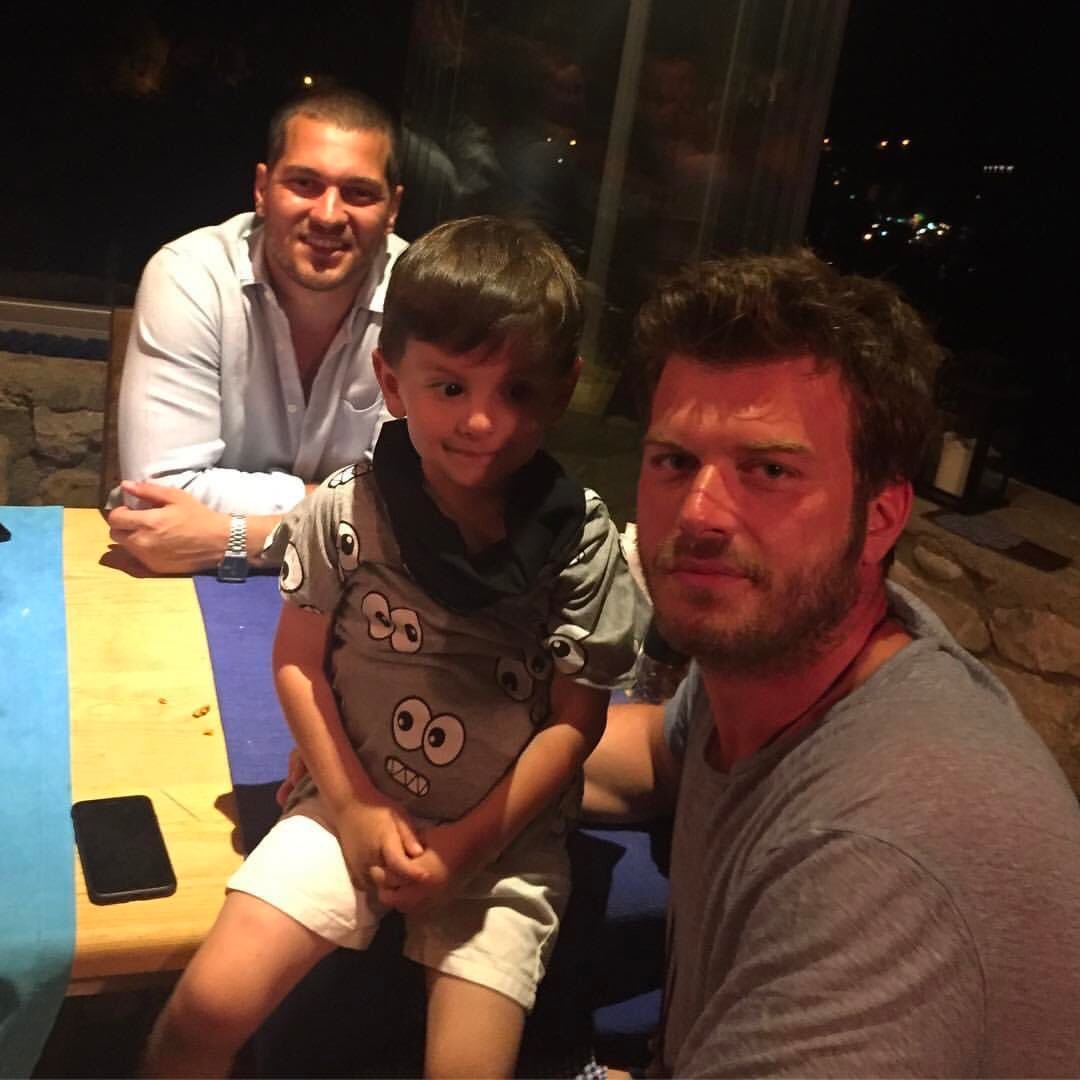 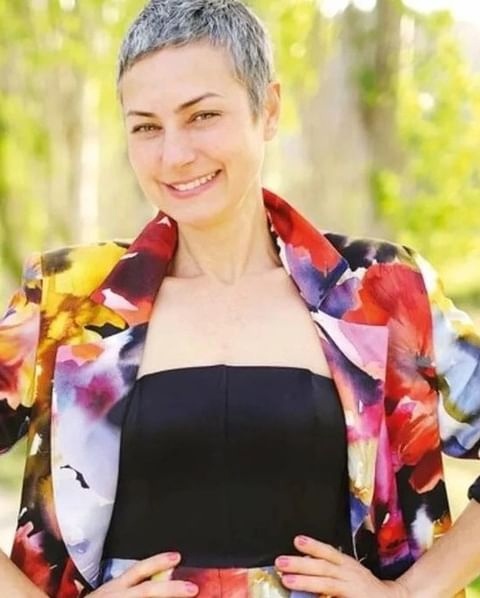 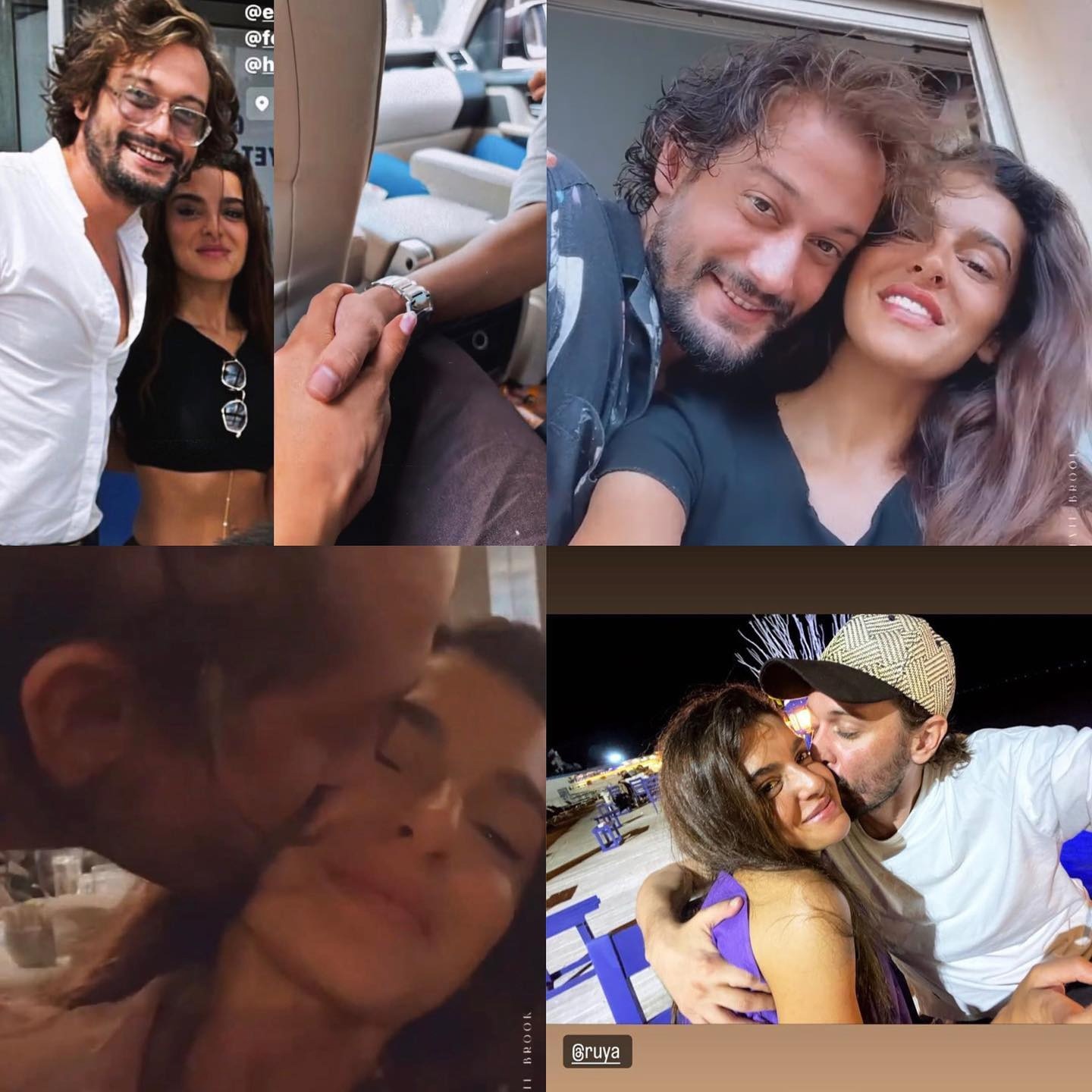 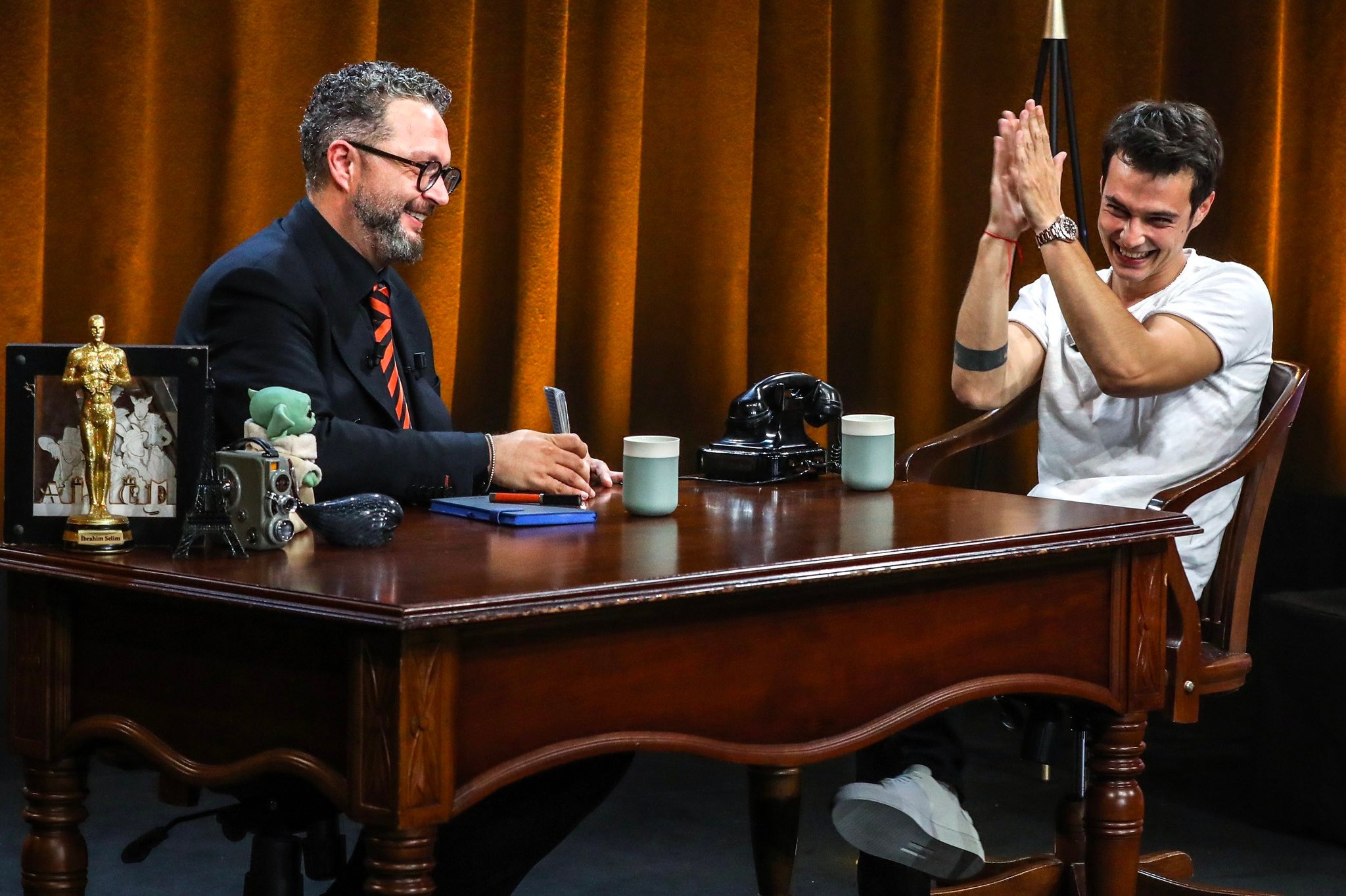 Ozge Gurel Çayoğlu and Serkan Çayoğlu at their wedding in Verona 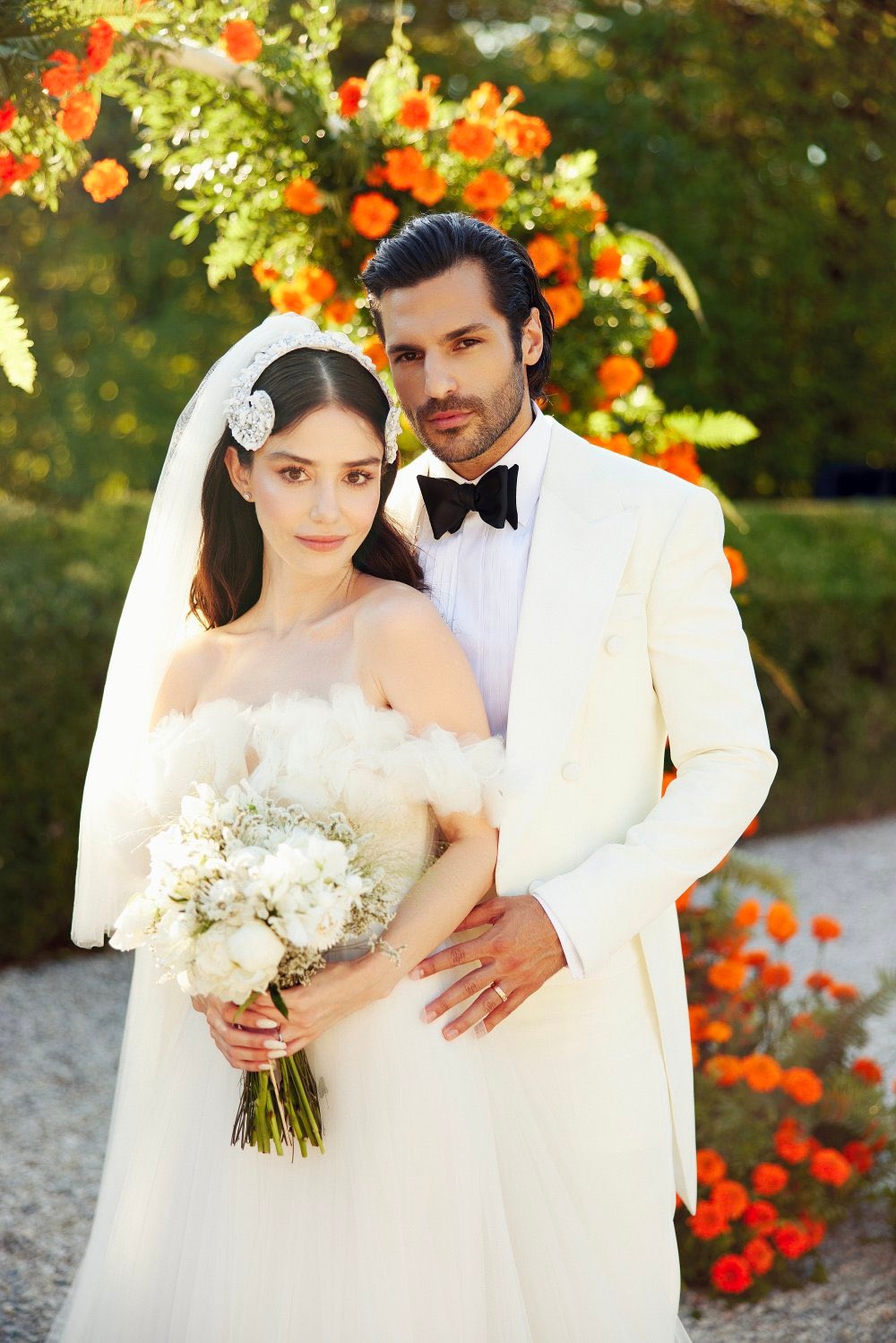 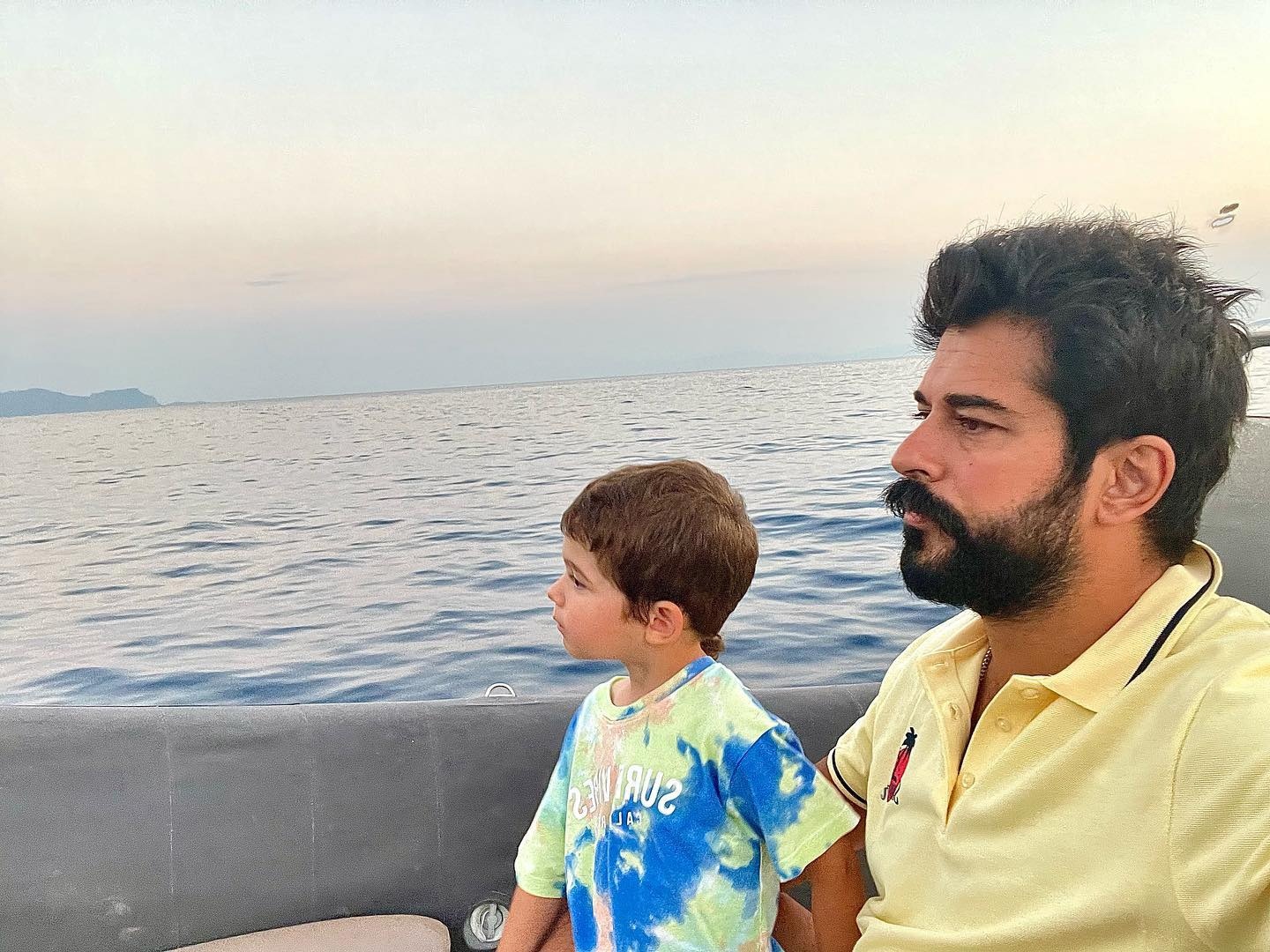 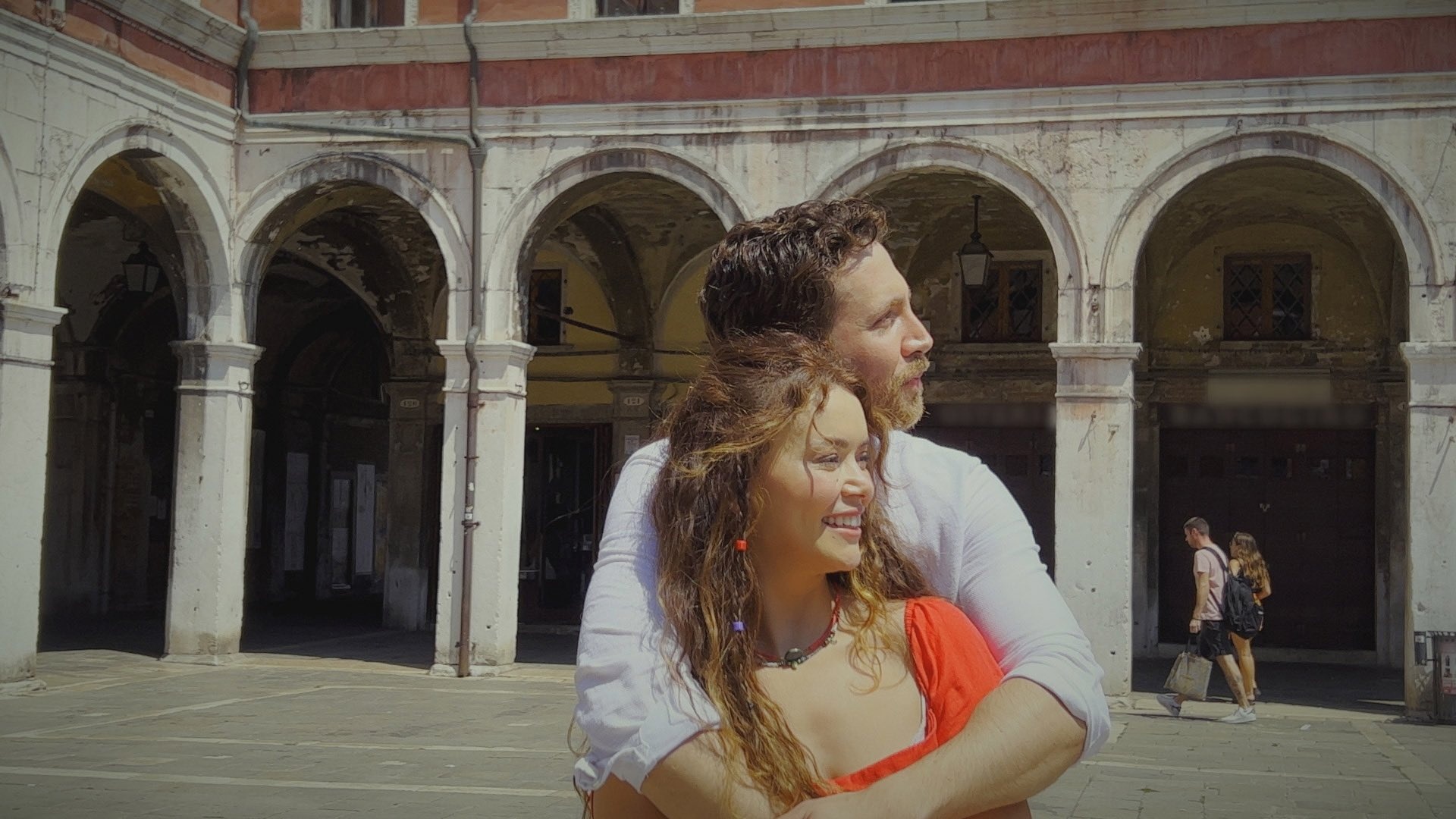 Kerem Alışık met with the Lebanese press in Bodrum 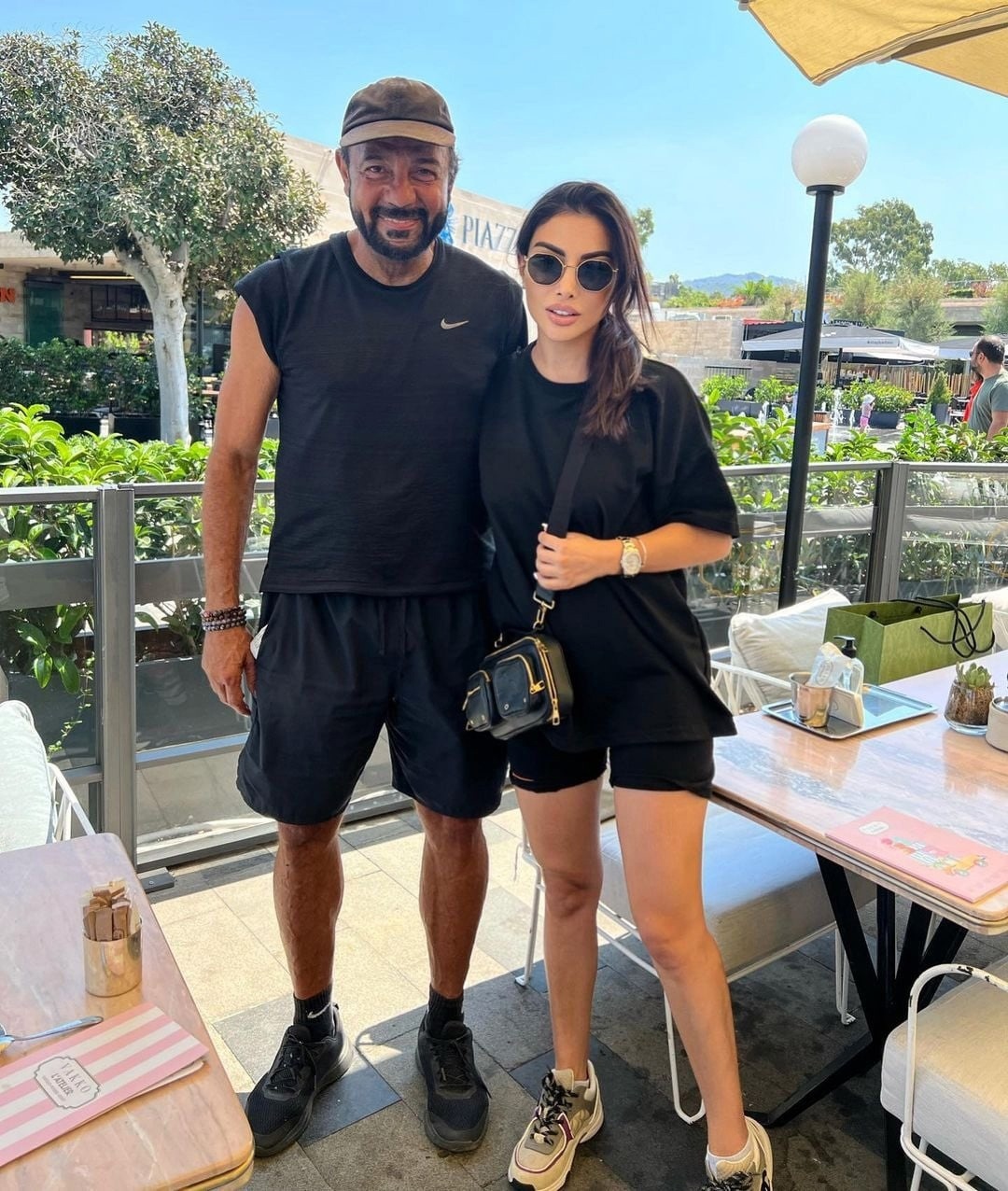 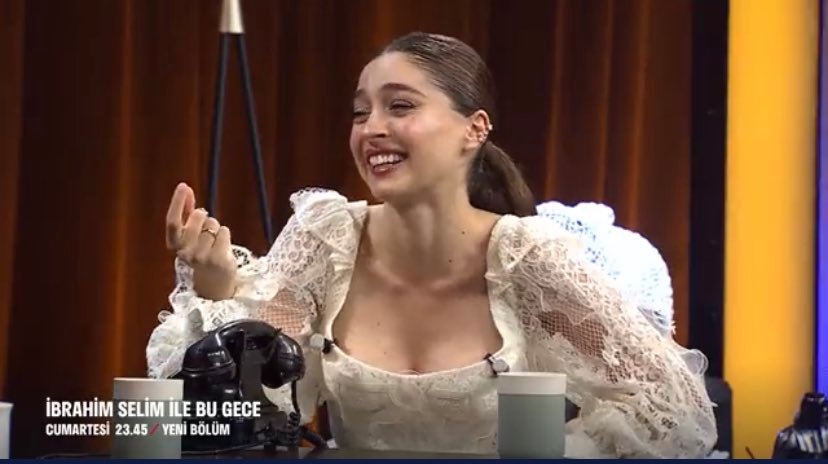 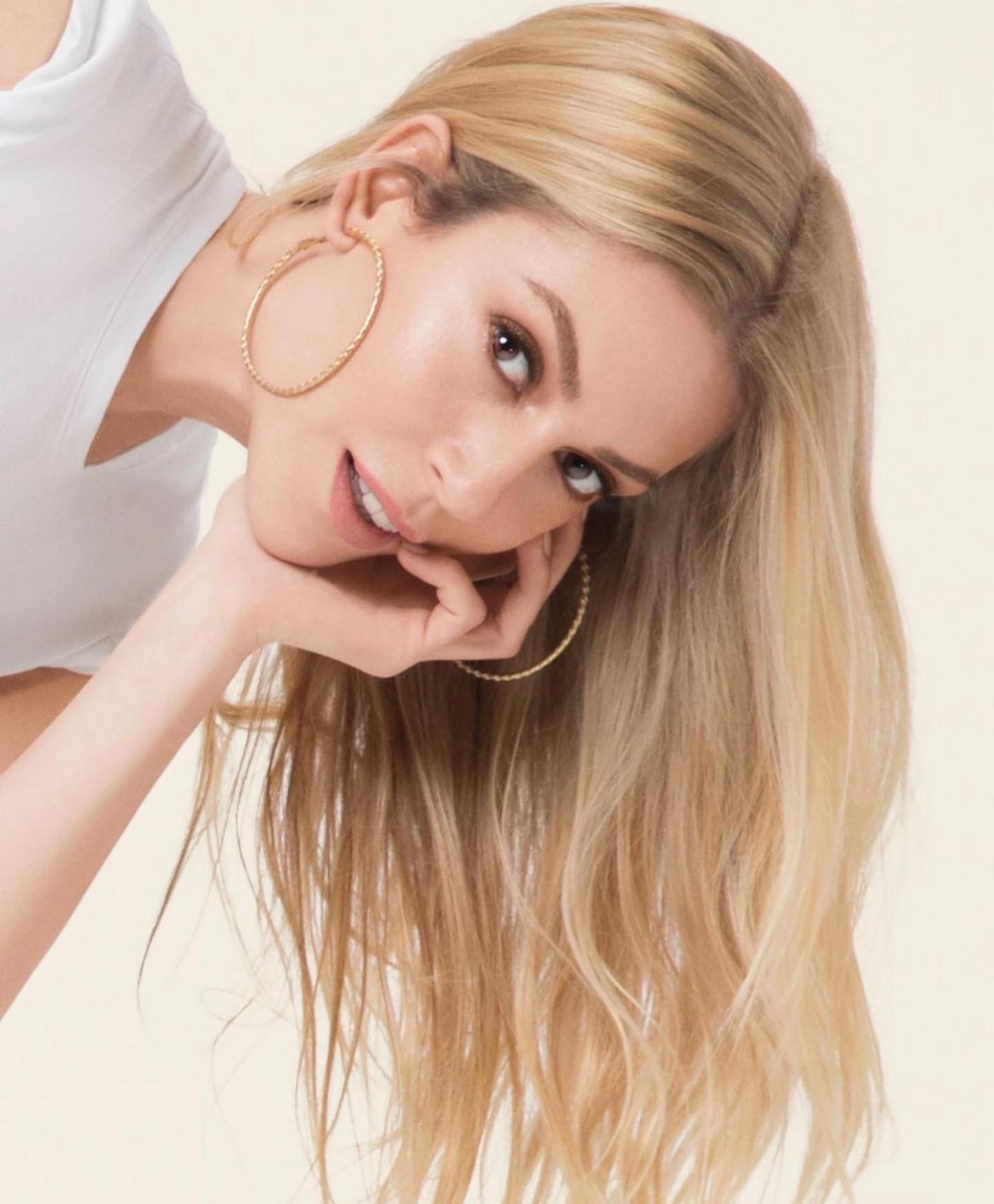 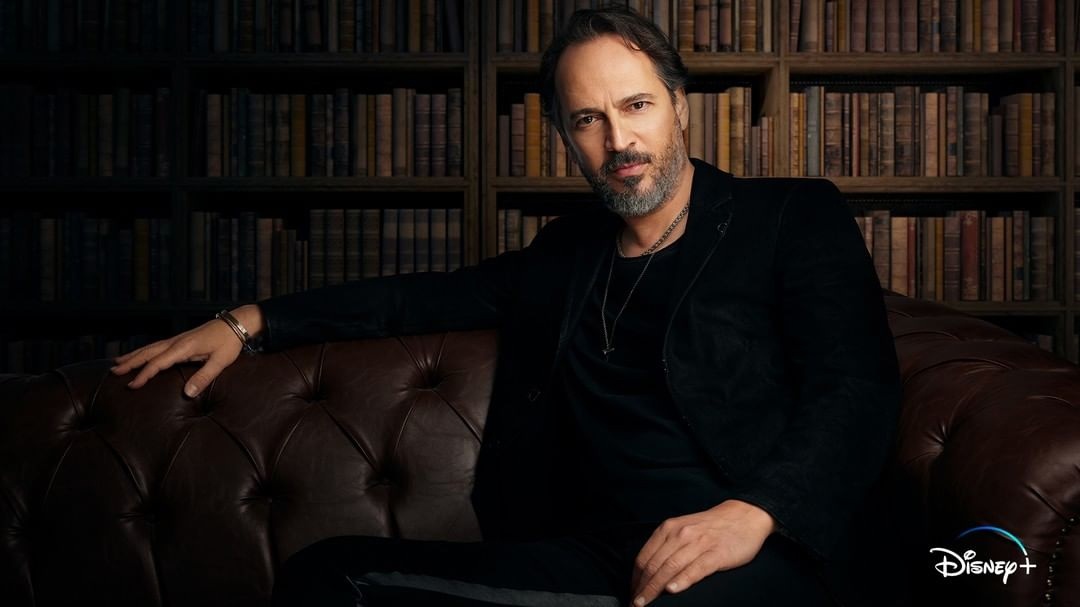 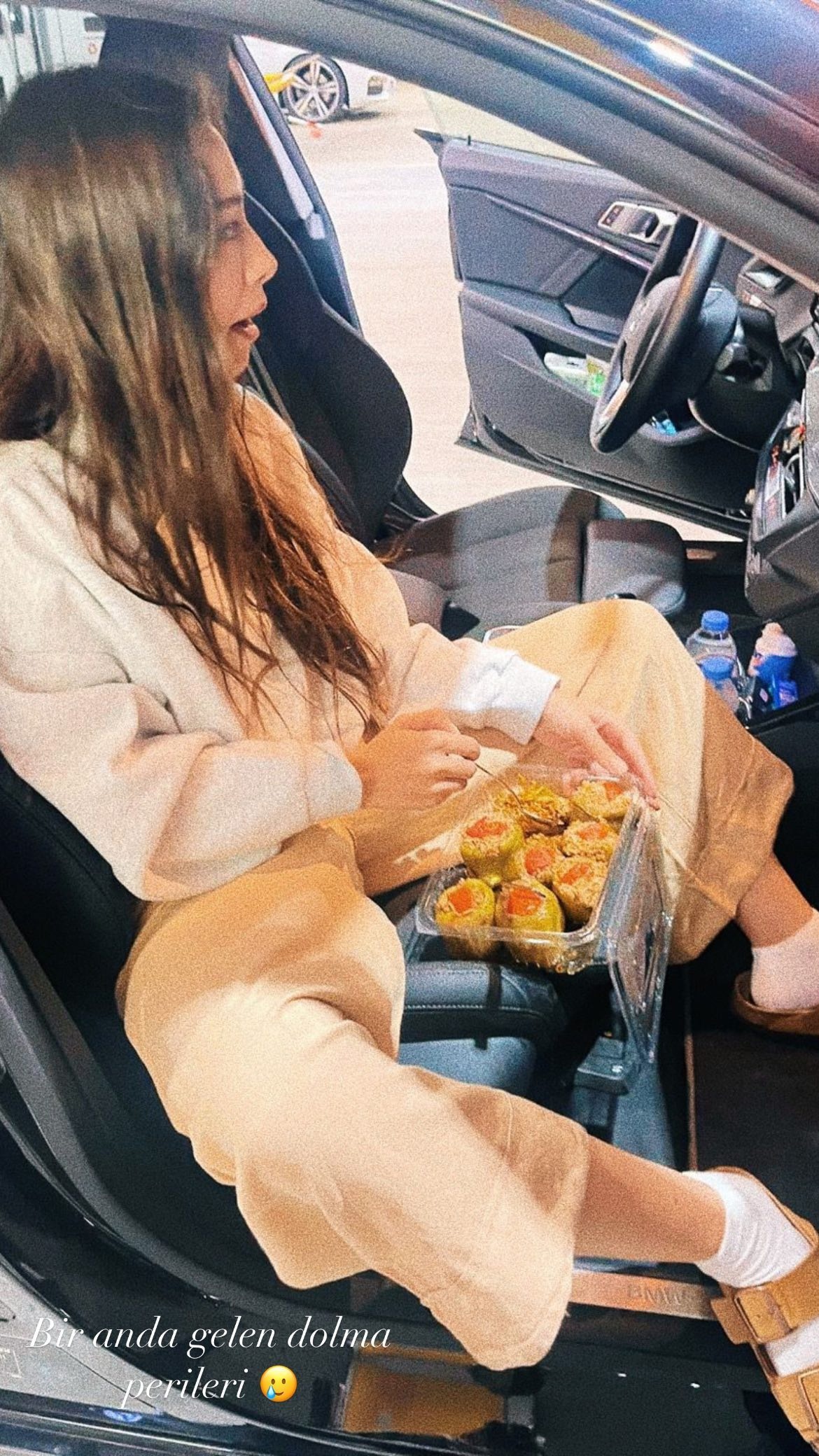 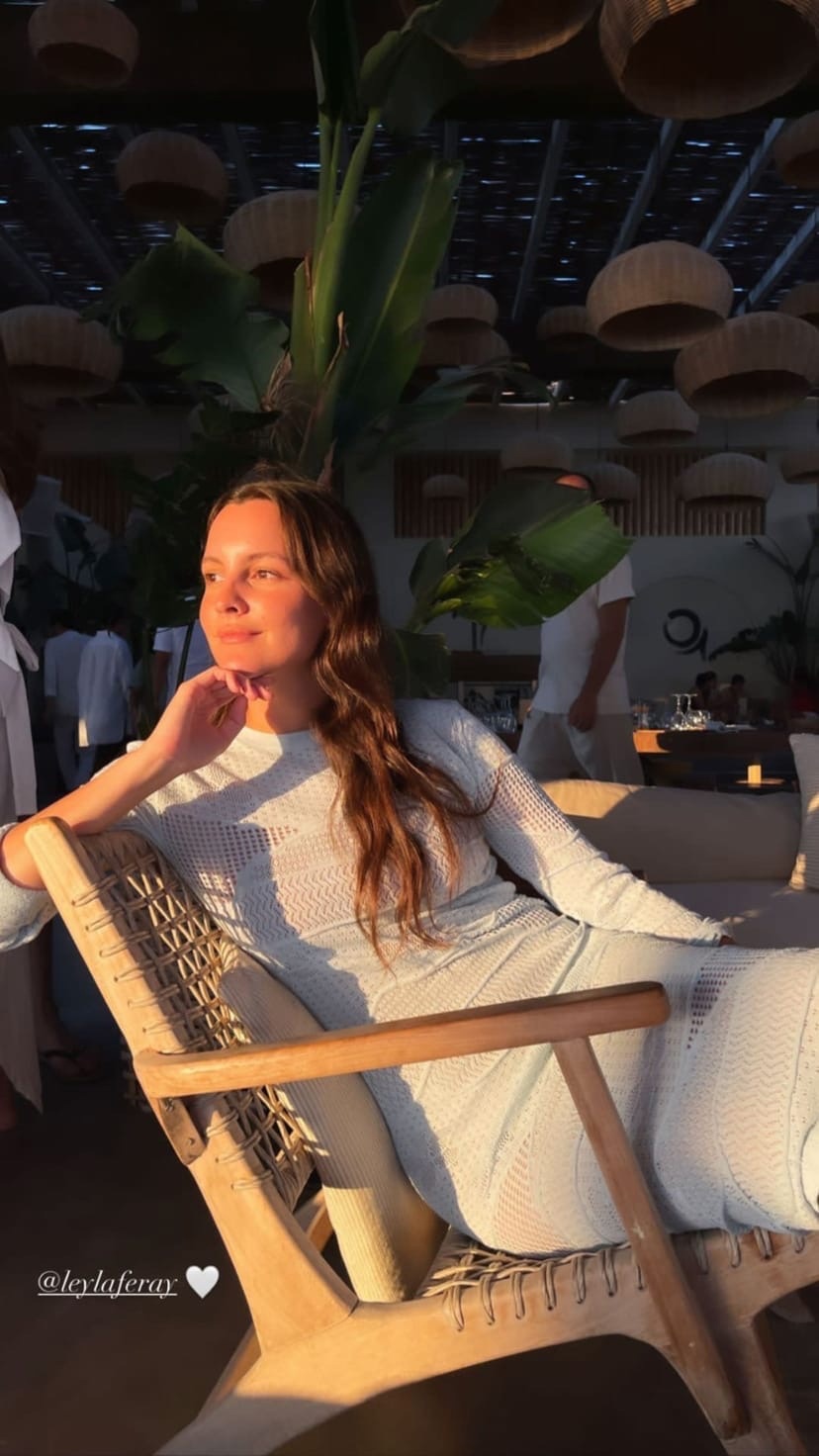 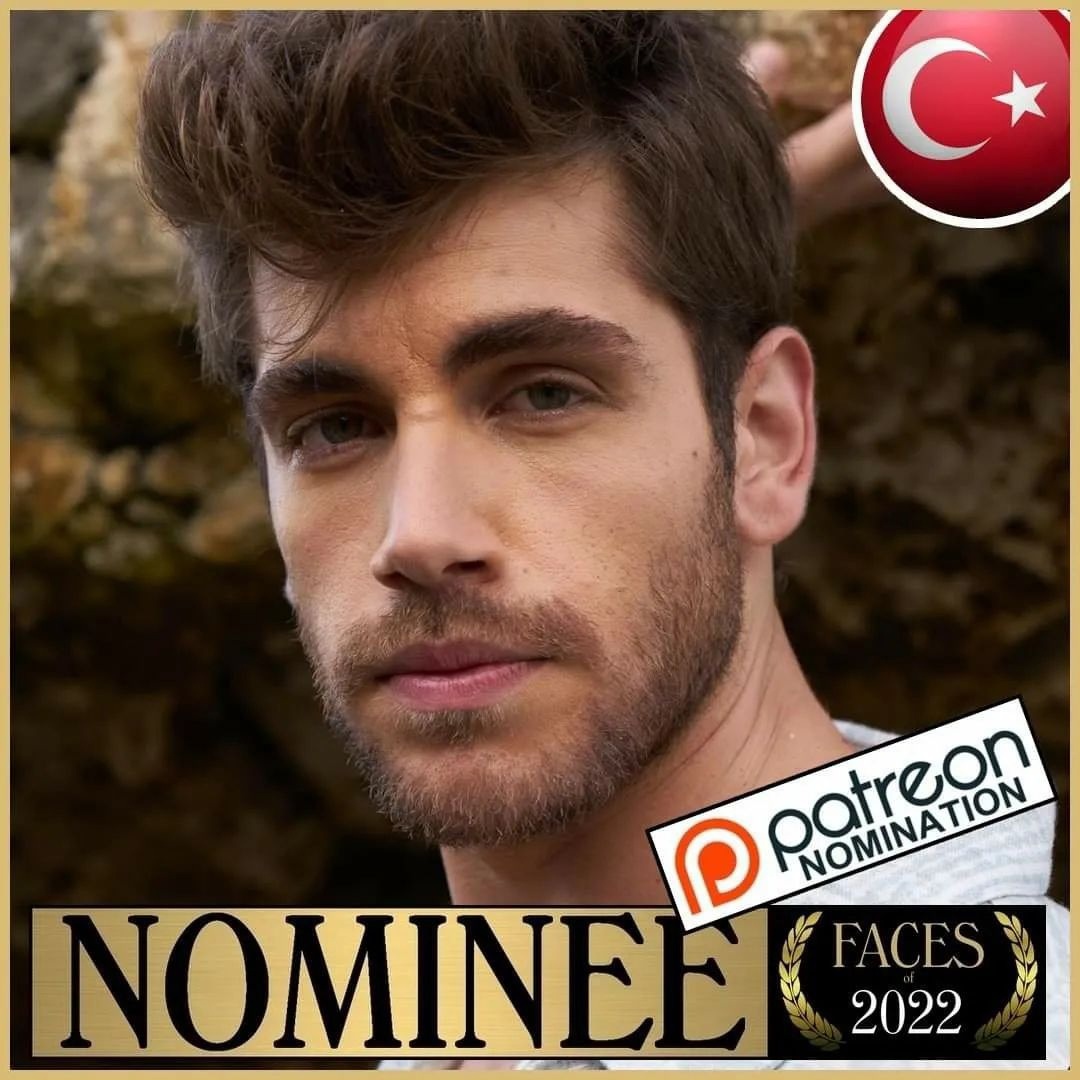 Bulent Şakrak, Nejat Isler and Rıza Kocaoglu behind the scenes of the new film ‘Garage / Tamirhane’ written by Bulent Şakrak 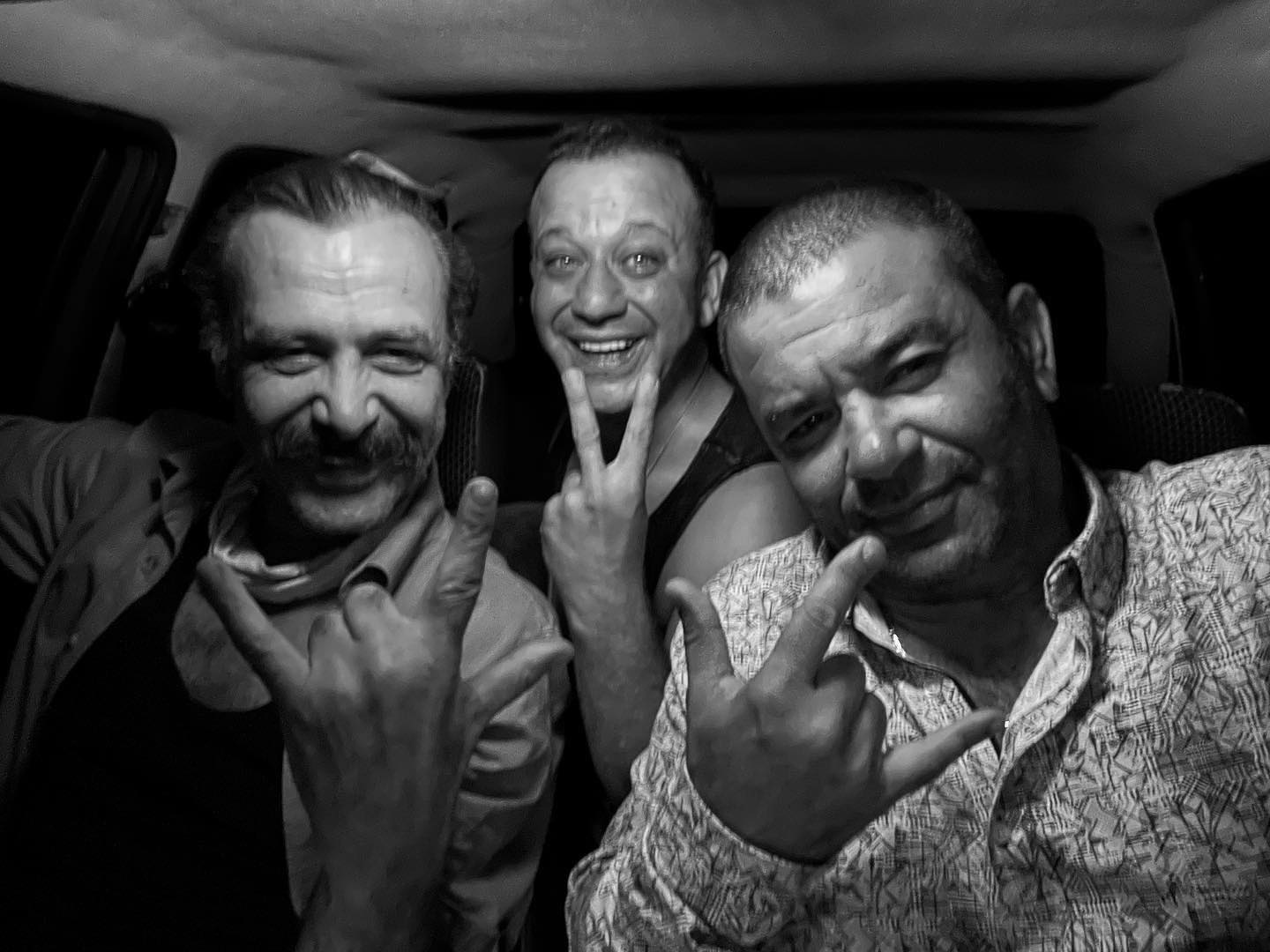 Özge Özpirinçci and Burak Yamanturk were spotted on holiday in Yalikivak the day before. As the actress explained, while their daughter is sleeping, she and her husband decided to take a break. She enjoys the last days of vacation before starting work in the new season. 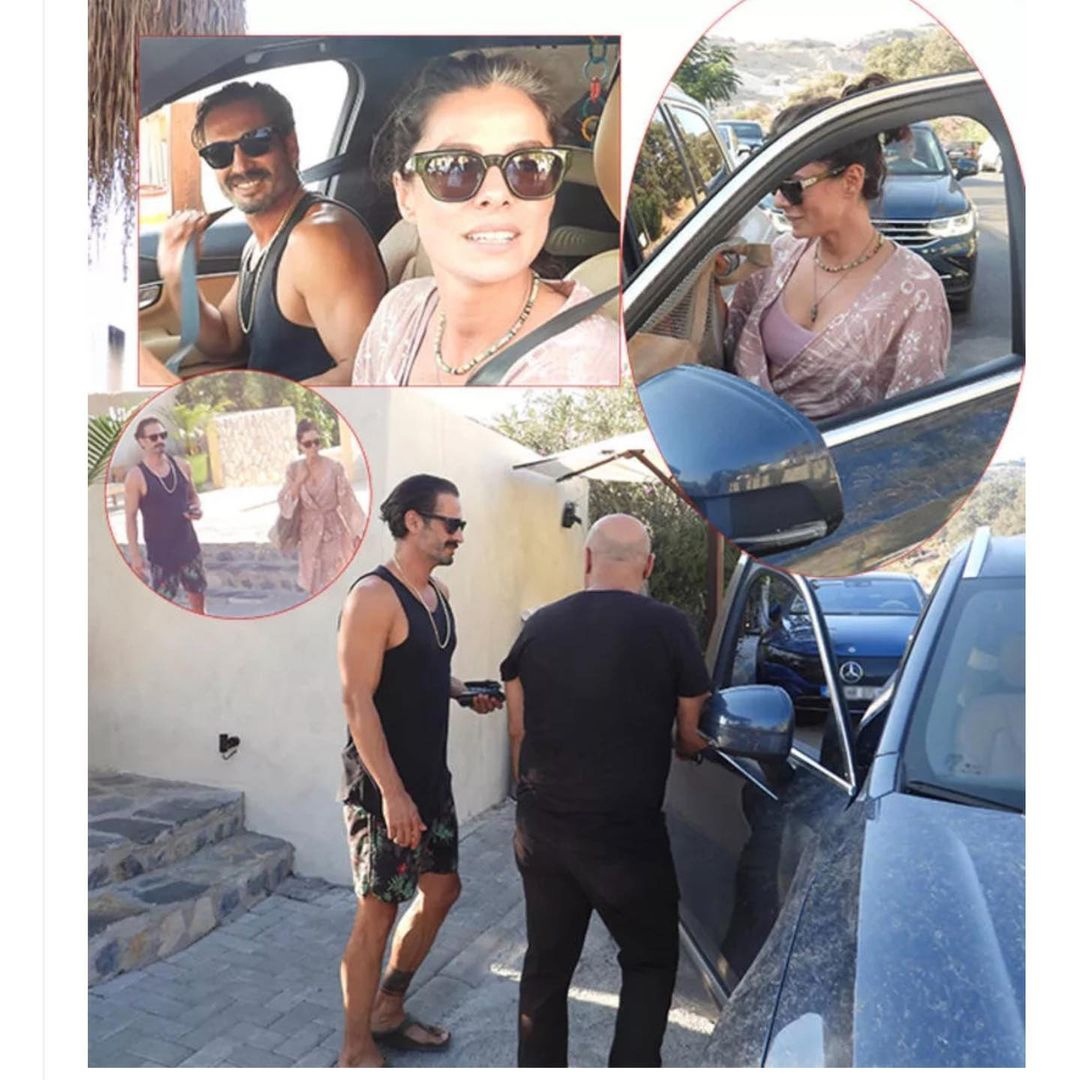 Immediately after the end of the series ‘I buried you in my heart / Seni Kalbime Sakladım’, Sevda Erginci unfollowed her co-star Ekin Mert Daymaz, which is rather strange, because they got along well on the set of the project 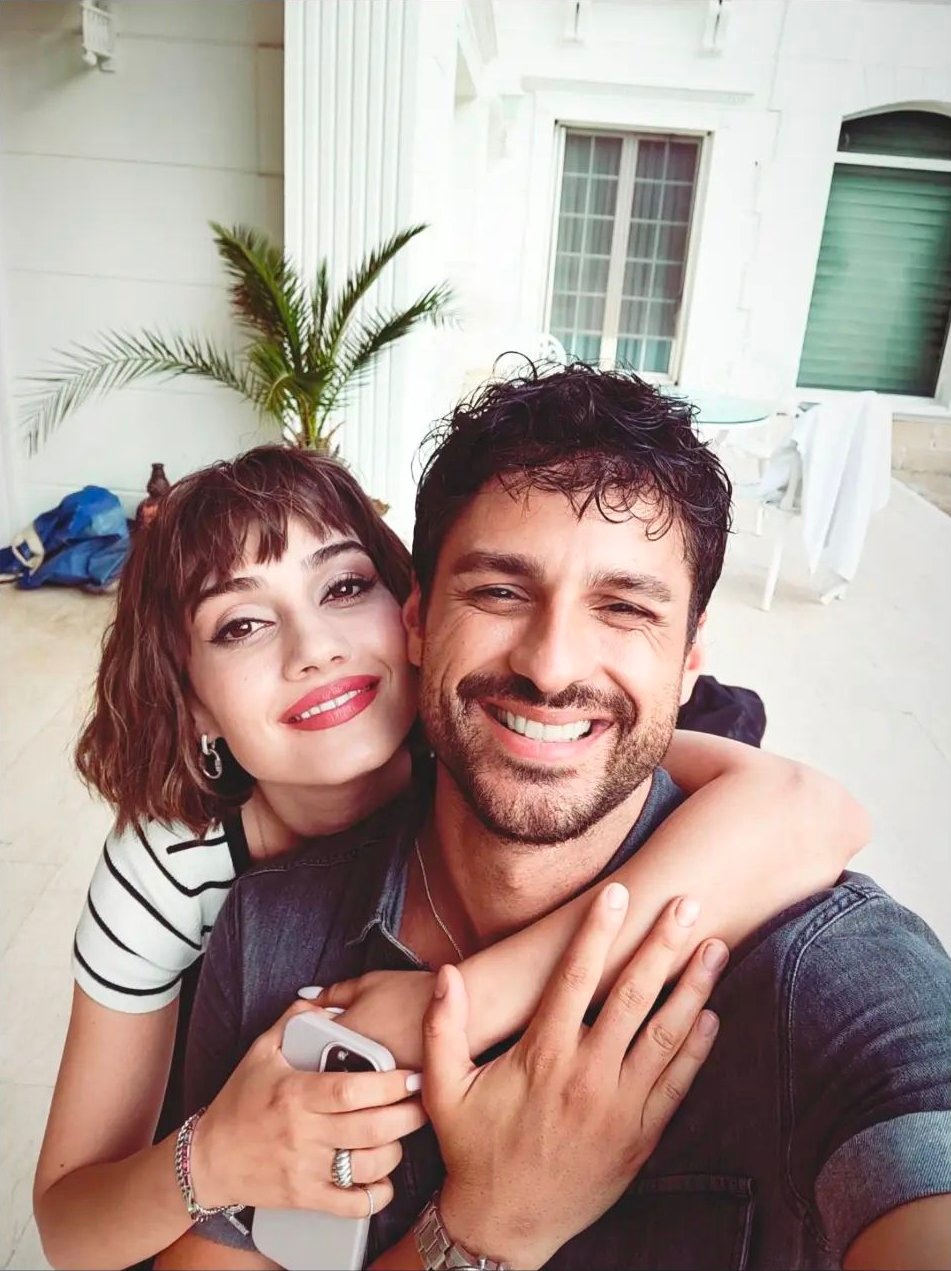 With these photos, Eda Ece celebrated the three-year anniversary of her relationship with her boyfriend, basketball player Bugrahan Tuncer. 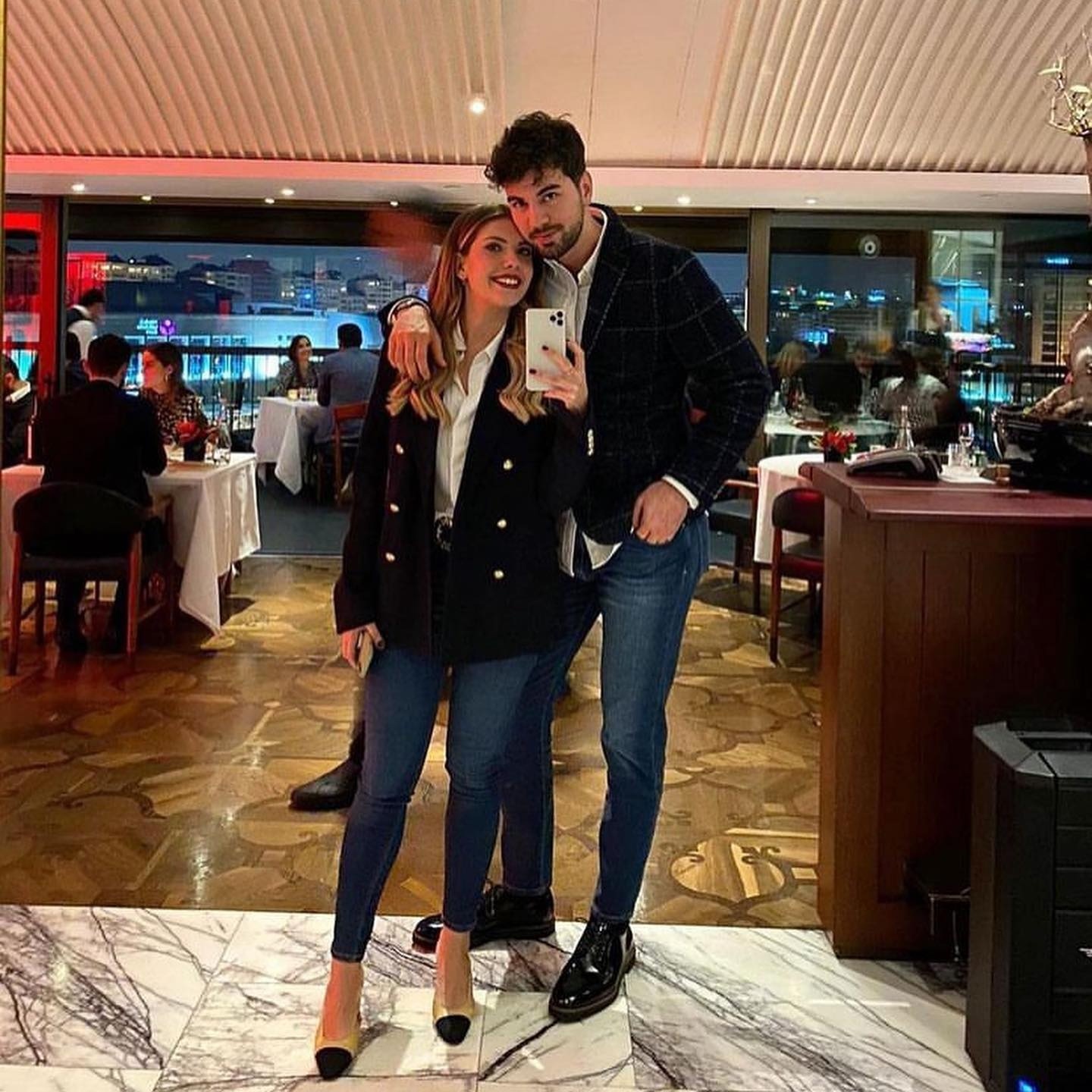 Caner Cindoruk, in his last appearance to reporters, said that he would soon return with good news: he already has a new project 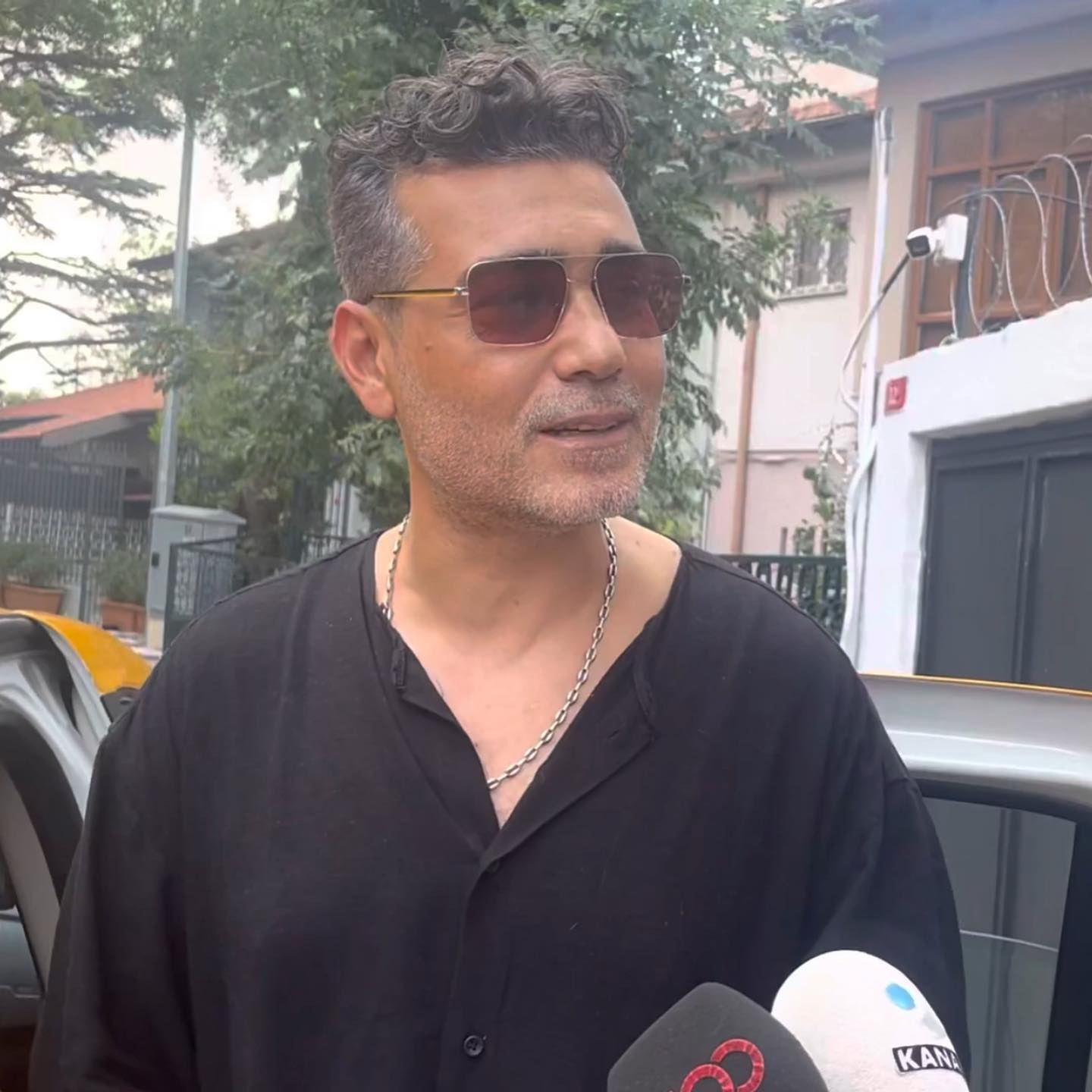 Posta carefully examines the red swimsuit of Ozgu Kaya, who continues her vacation in Bodrum 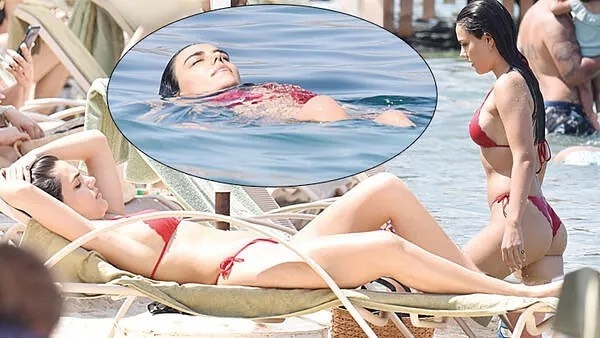 Filming of the second season of the Netflix series ‘Sahmeran’ will start on Monday. Serenay Sarikaya confirmed the start of filming personally 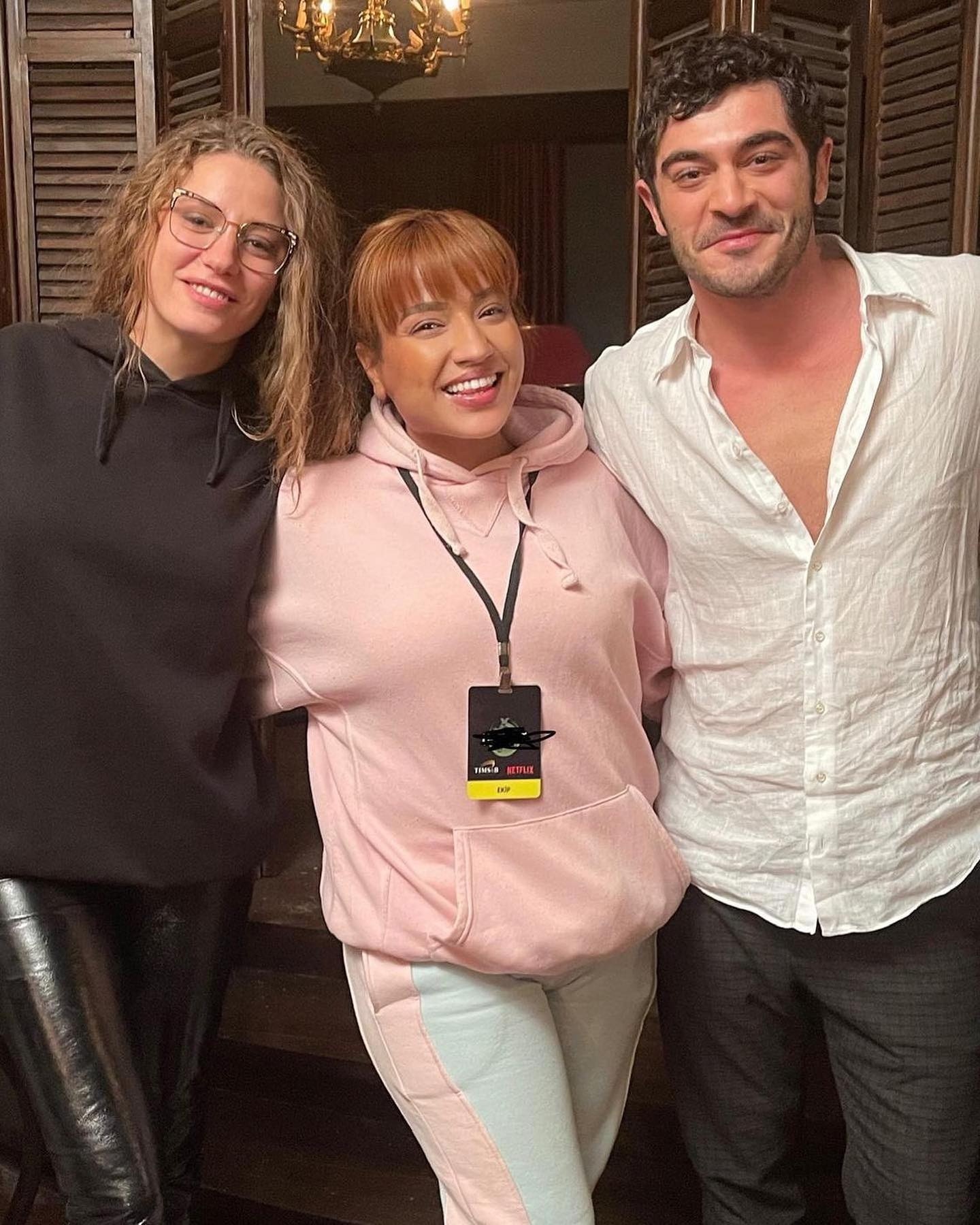 Merve Bolugur is back in black and again doesn’t greet the press. Either she was offended by journalists, or she broke up with a boyfriend 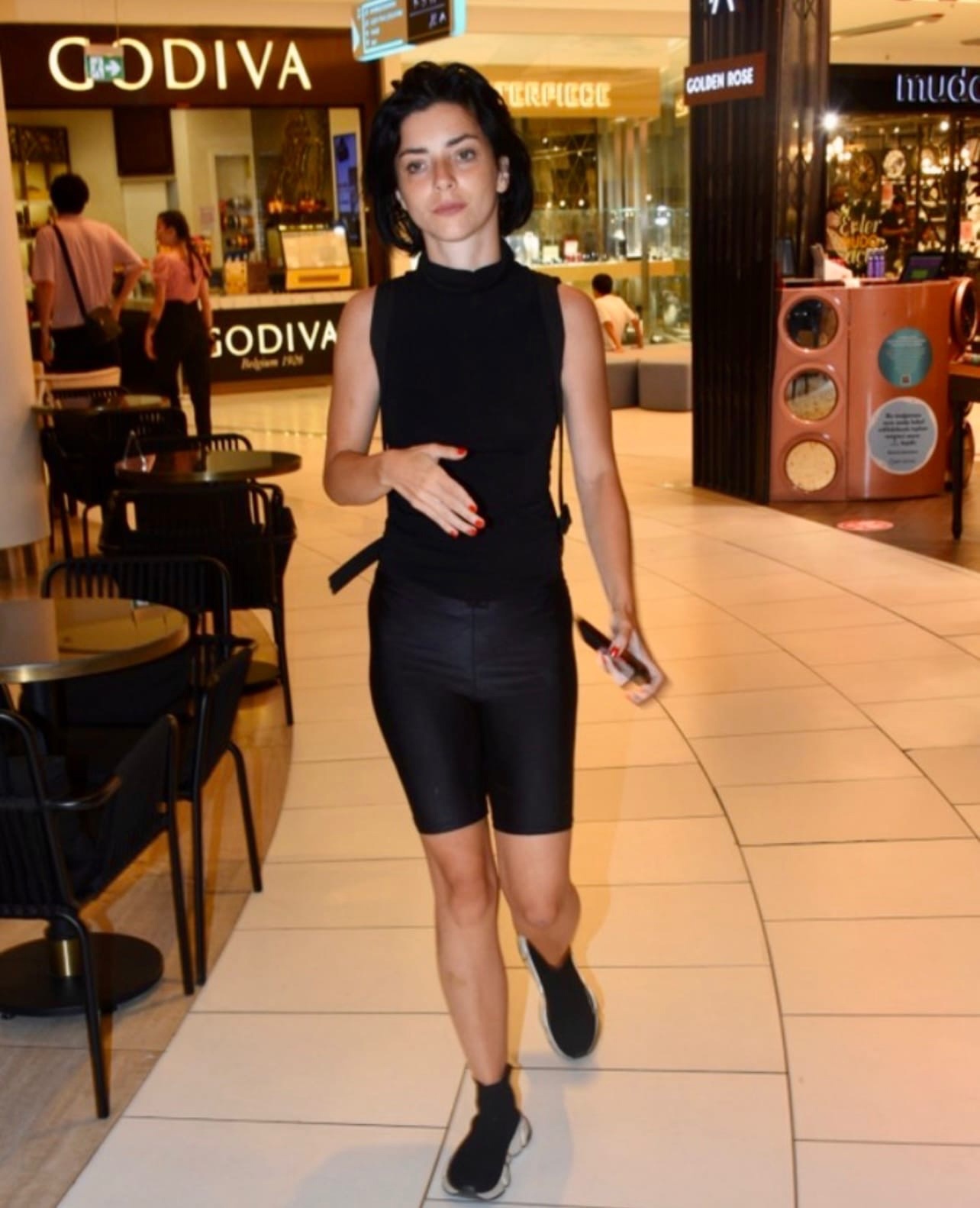 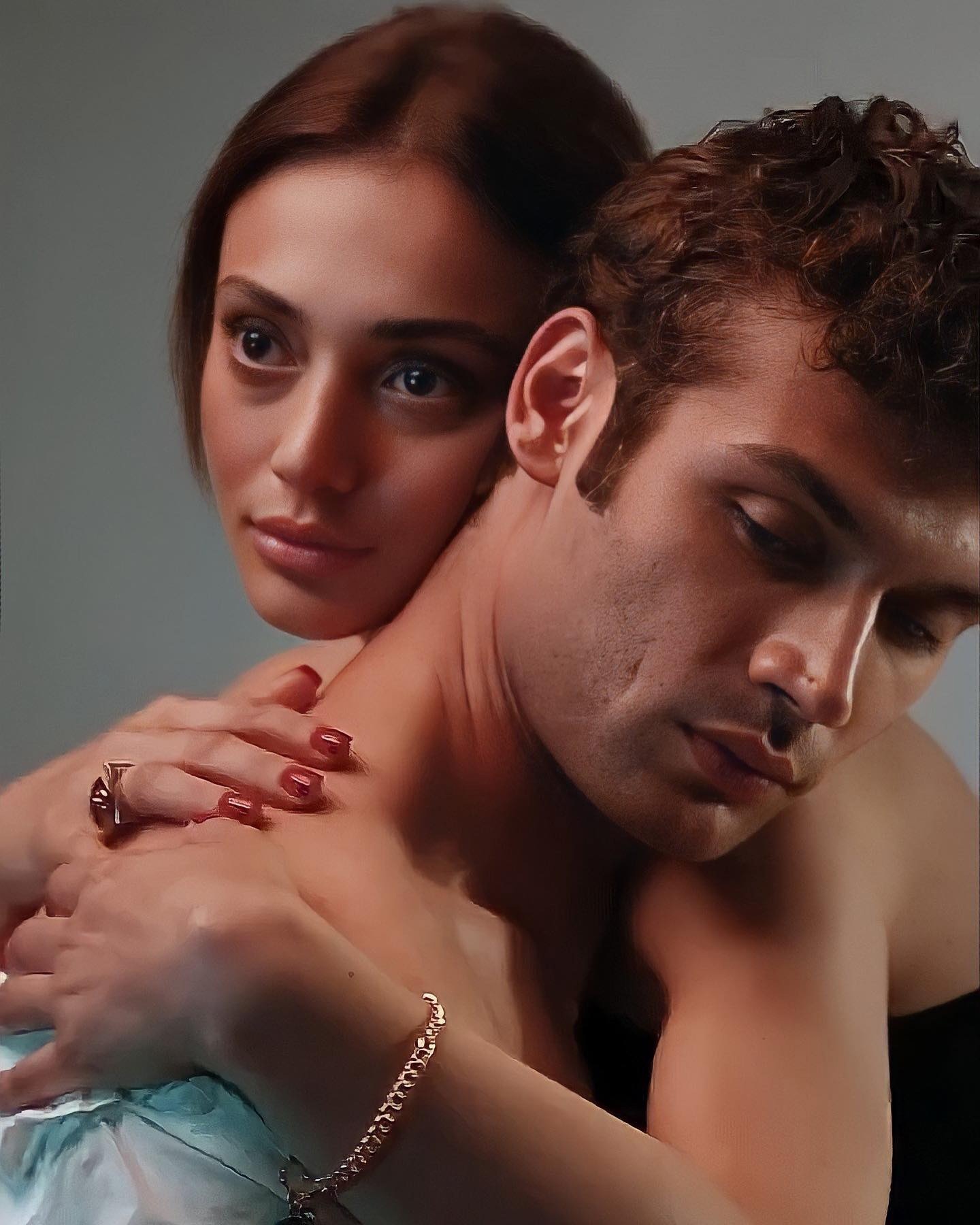 Ebru Sahin and Cedi Osman were spotted in the Etiler district. The couple admitted that they are delighted with the wedding, which took place in Macedonia and Cesme. The summer was beautiful, the wedding was wonderful. But now it’s time to work 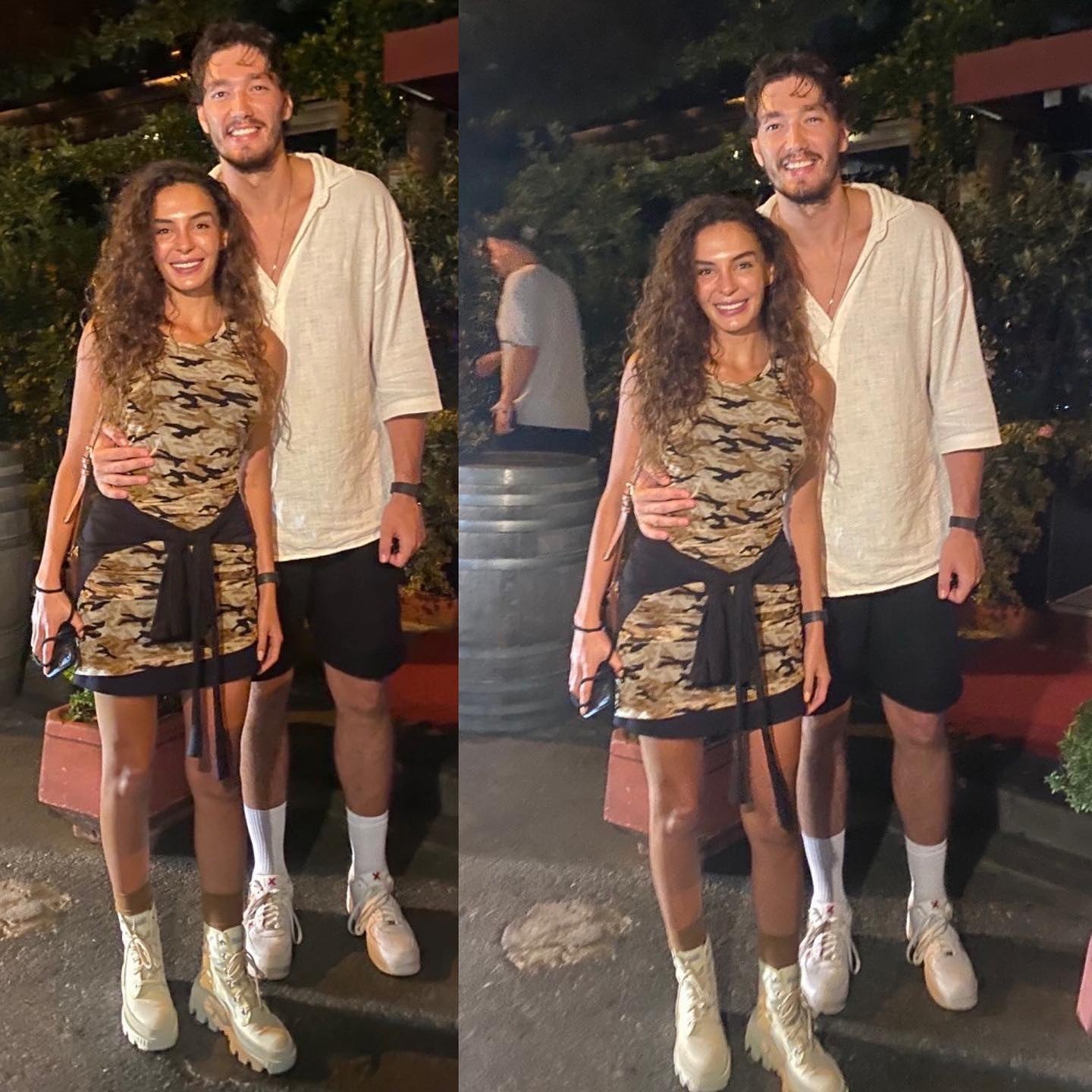 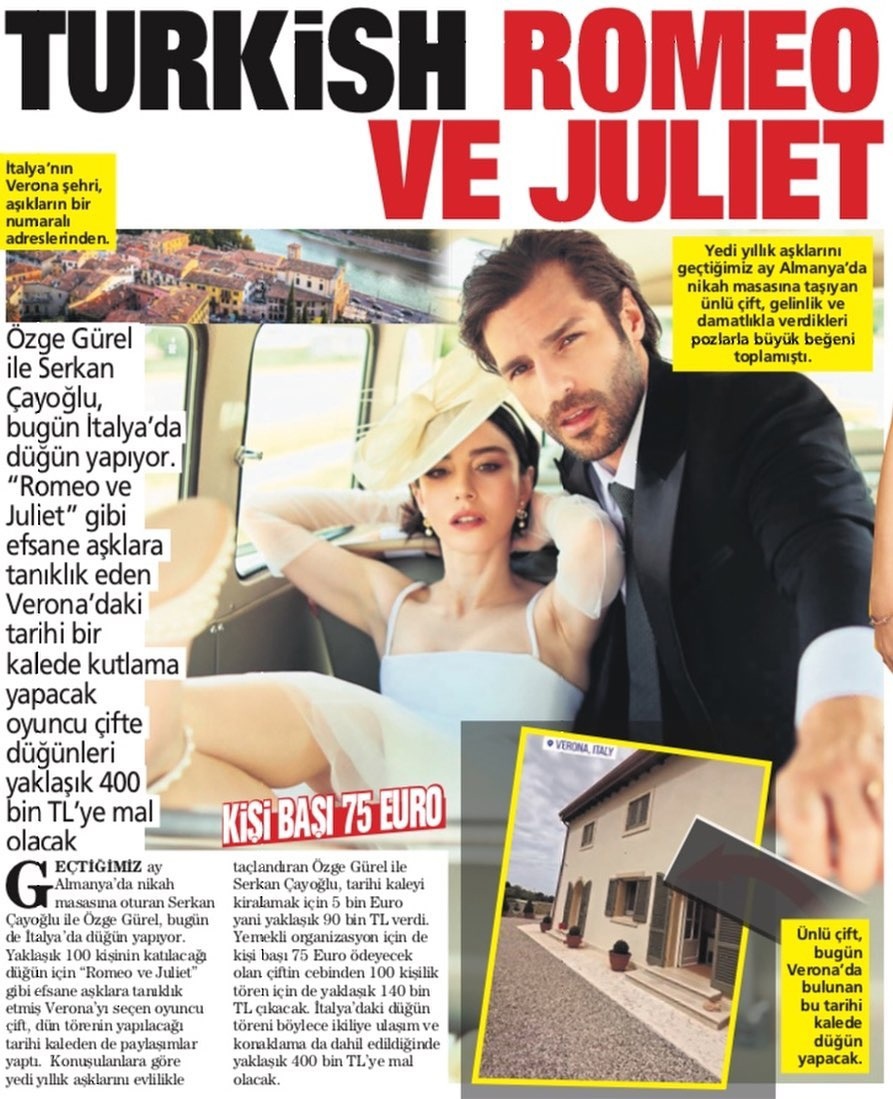 While Ibrahim Celikkol is trying himself as a DJ, Turkish bloggers are already talking that he will star in the Ay Yapim company’s series ‘Family’. Confirmation has not yet been received from more reputable sources 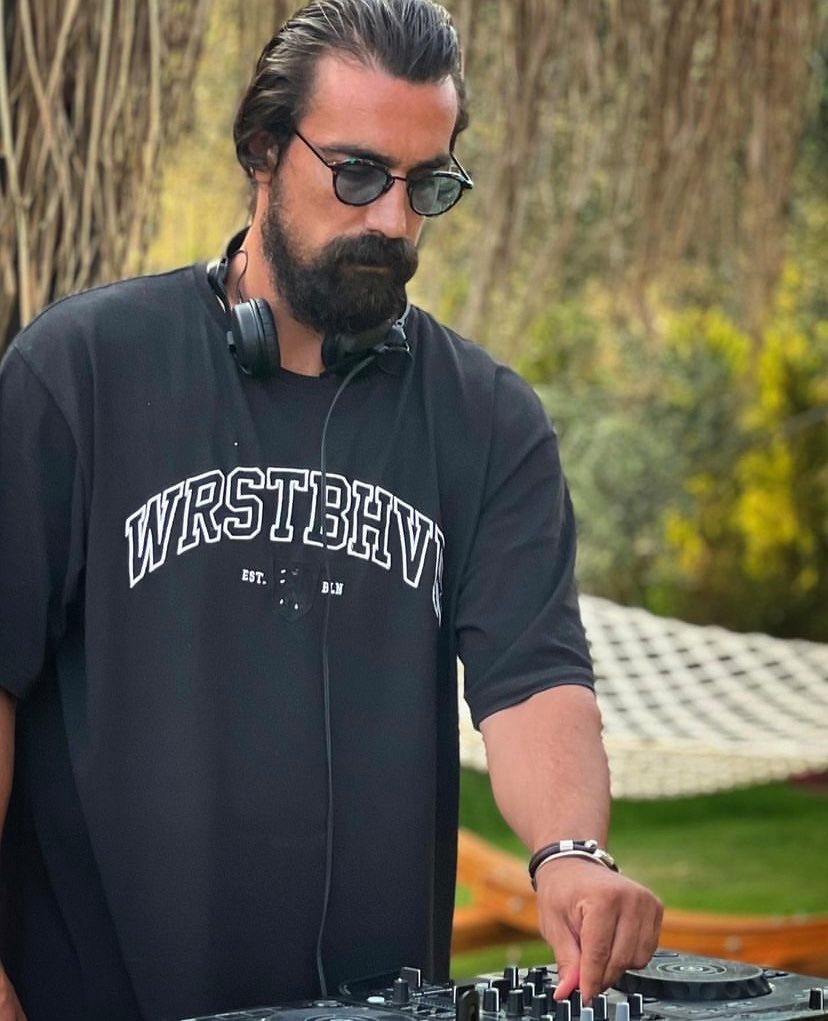