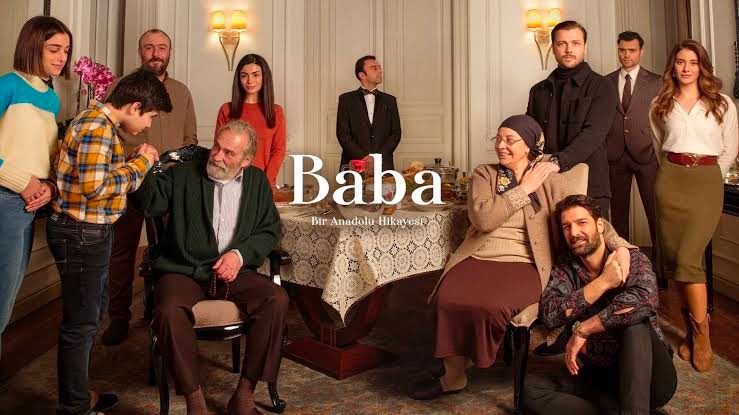 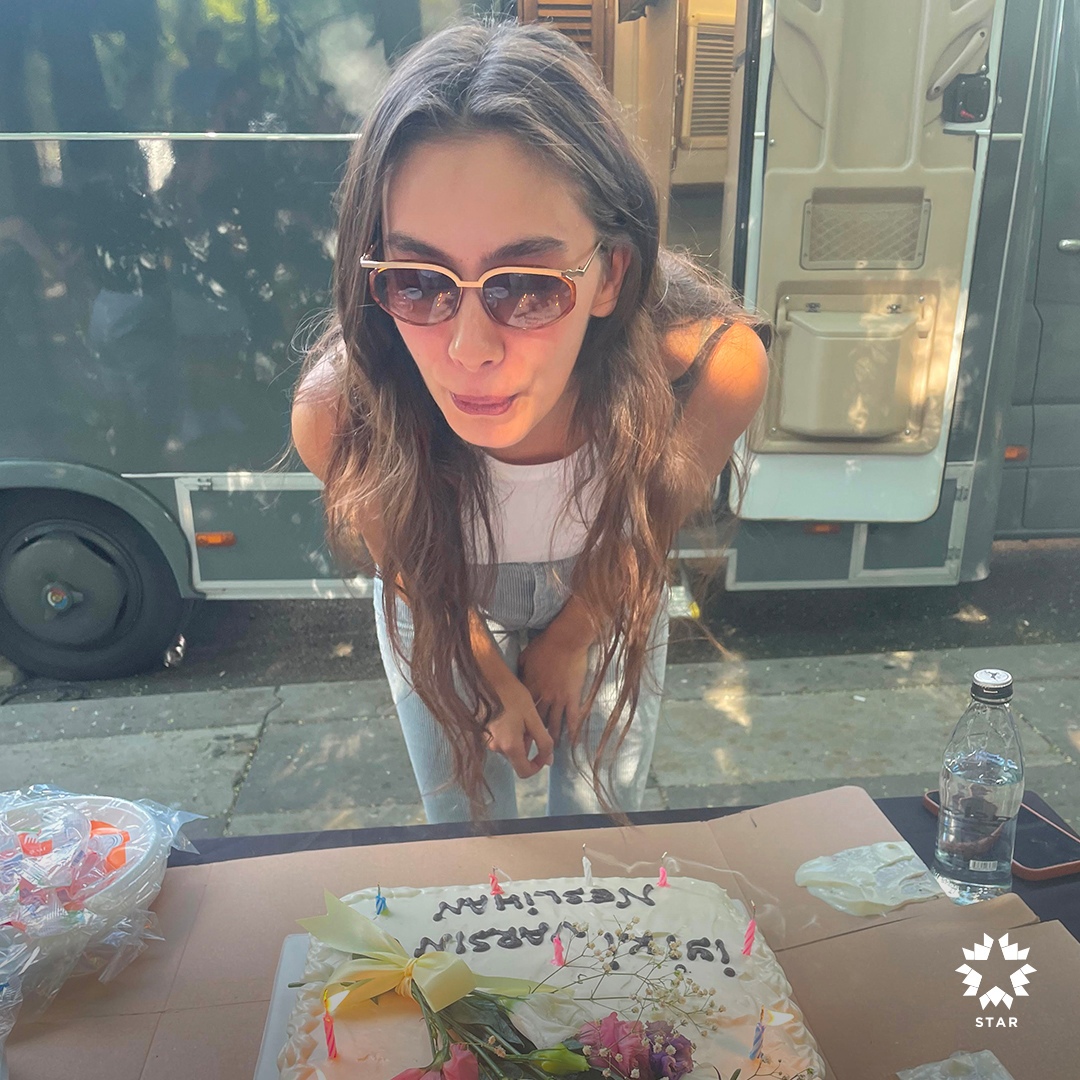 Onur Durmaz, known for the series ‘The Trial’, joined the cast of the series ‘Trap / Tuzak’, where he will play the role of a young hacker named Ali 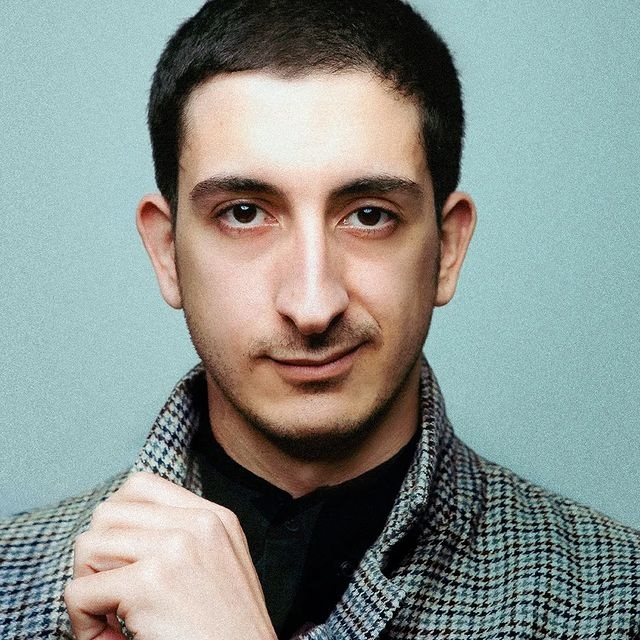 Kazakh producer Gulnur Mamasaripova announces that an adaptation of the Turkish series ‘Endless Love / Kara Sevda’ will be filmed. 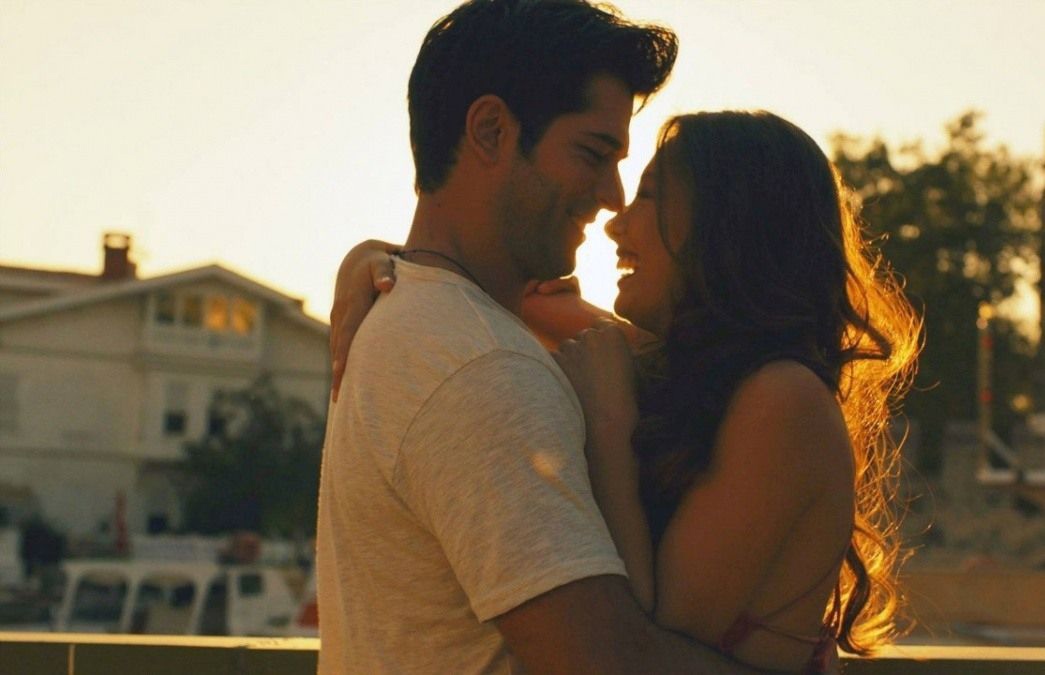 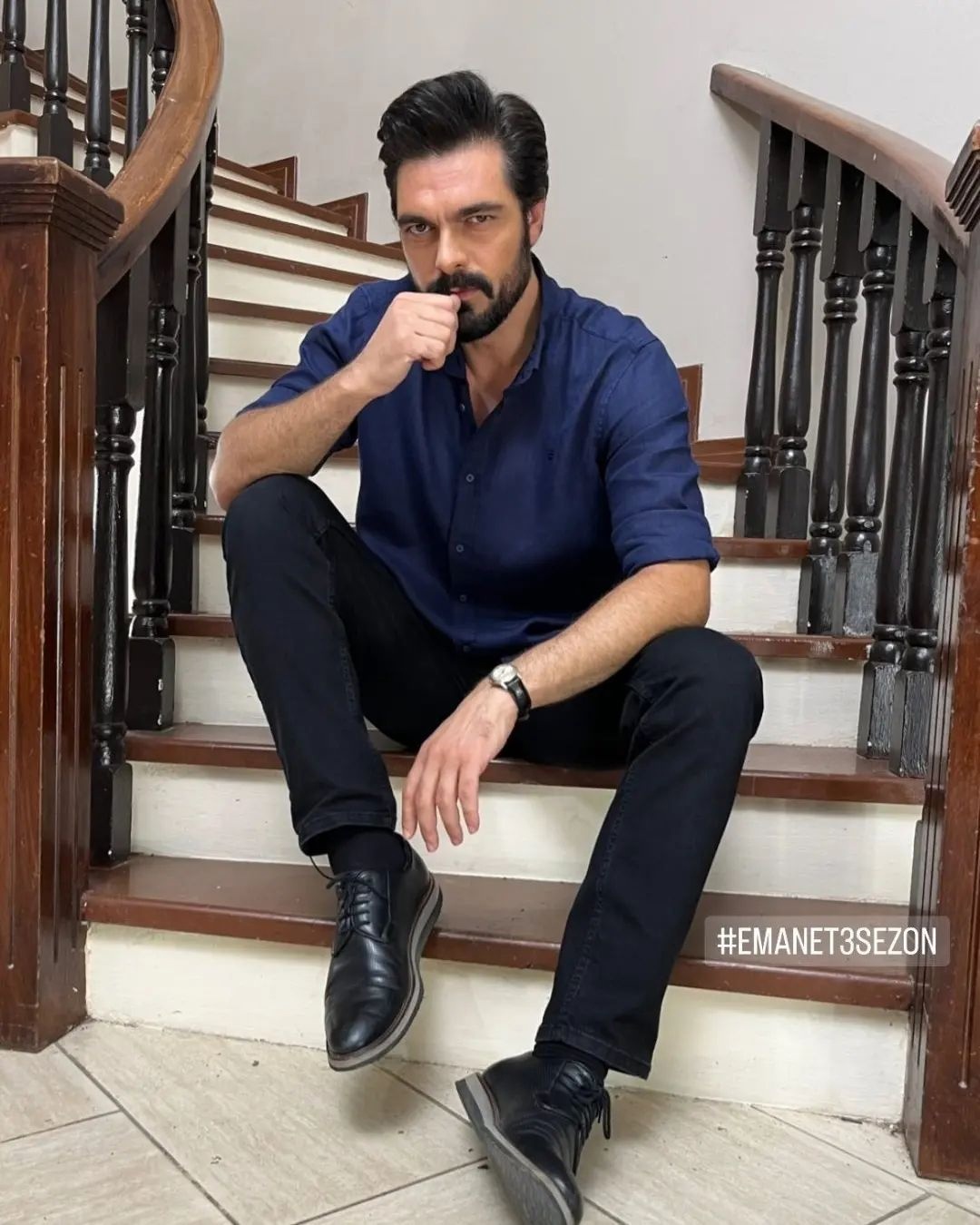 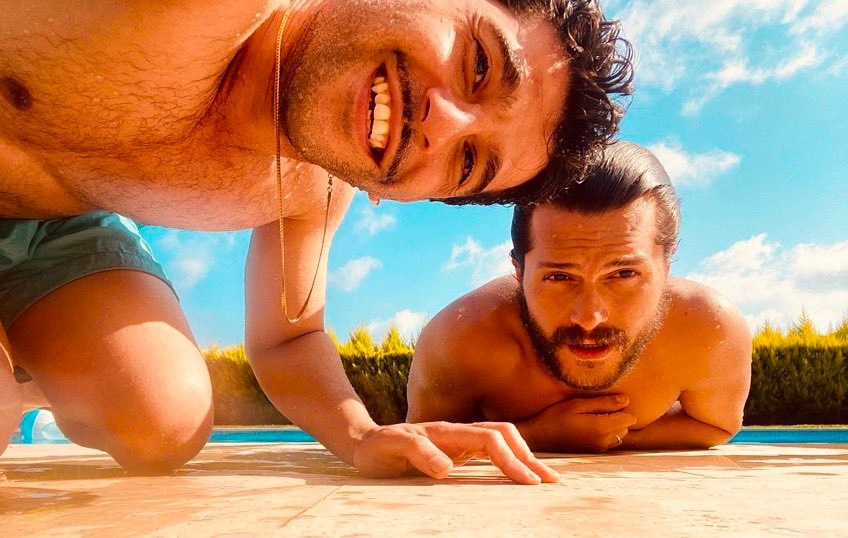 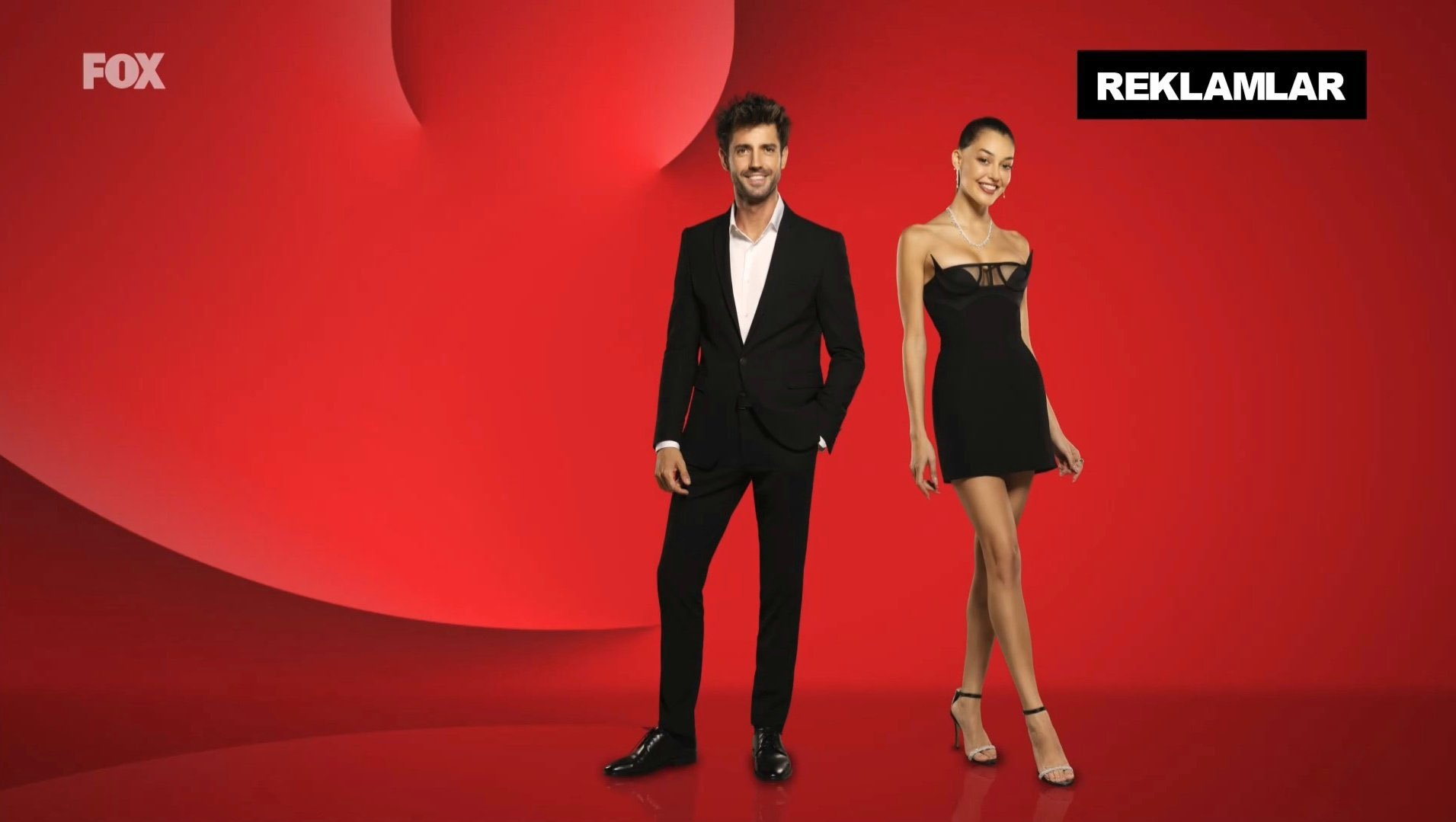 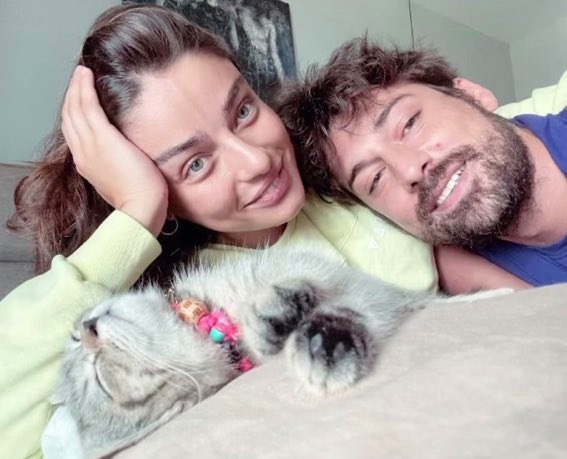 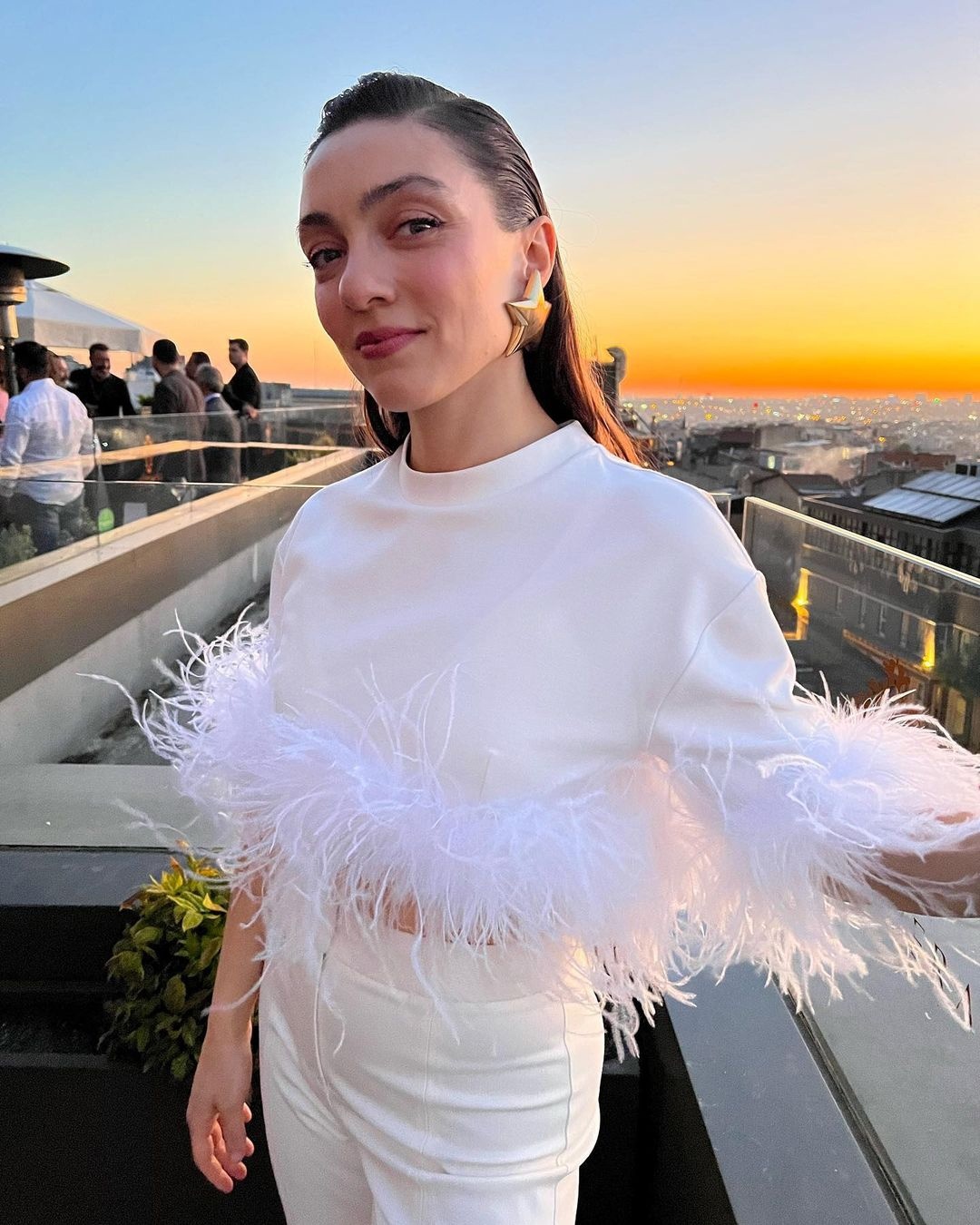 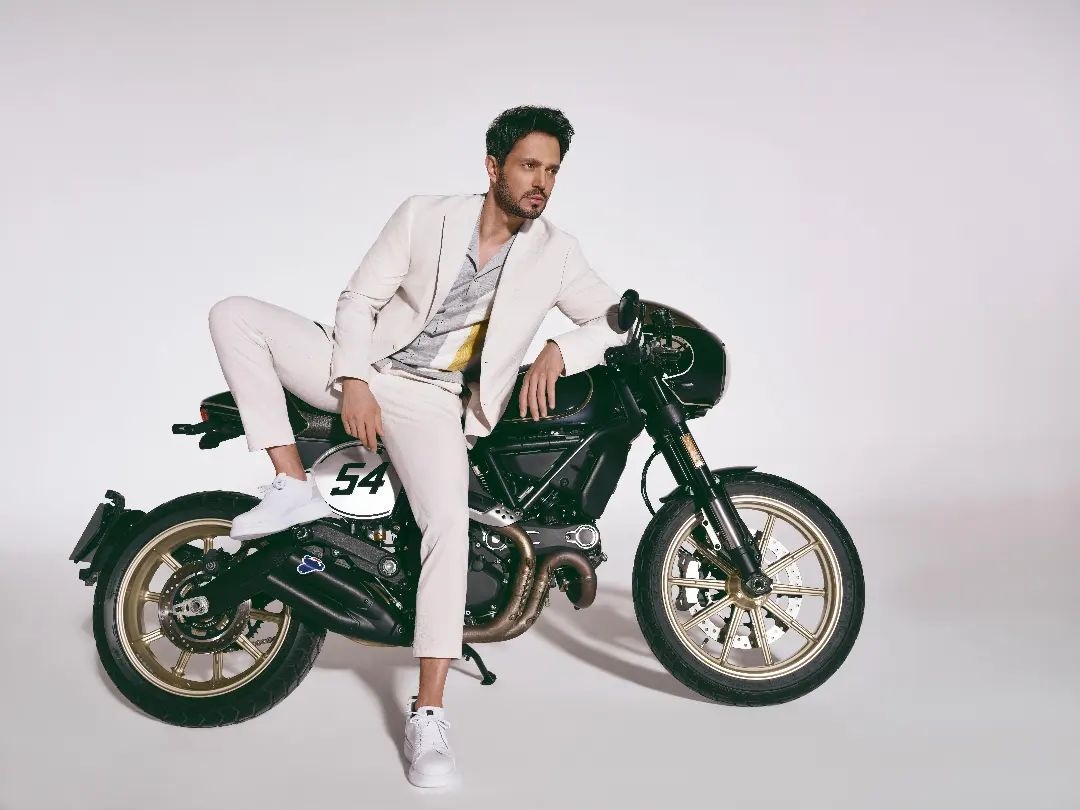 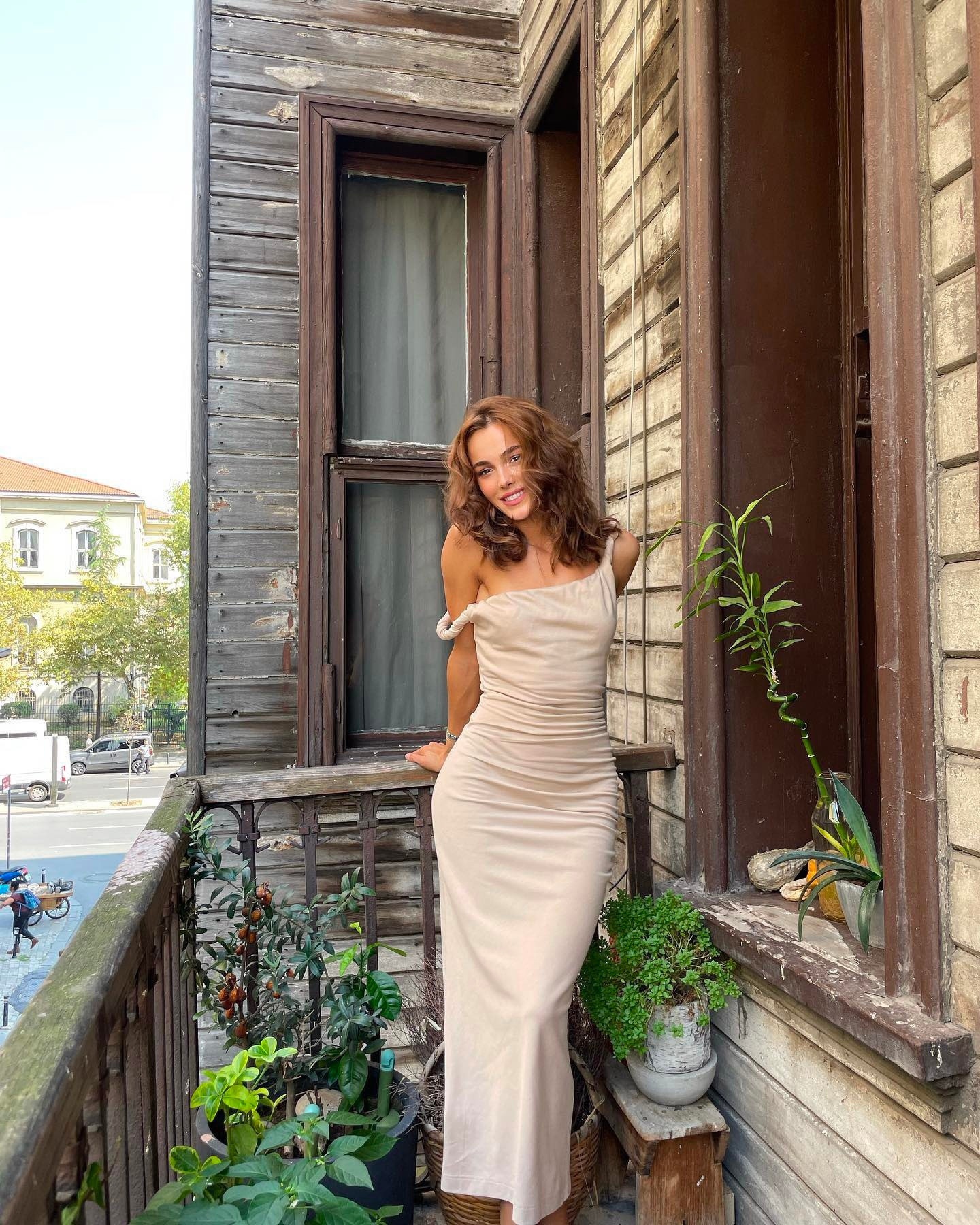 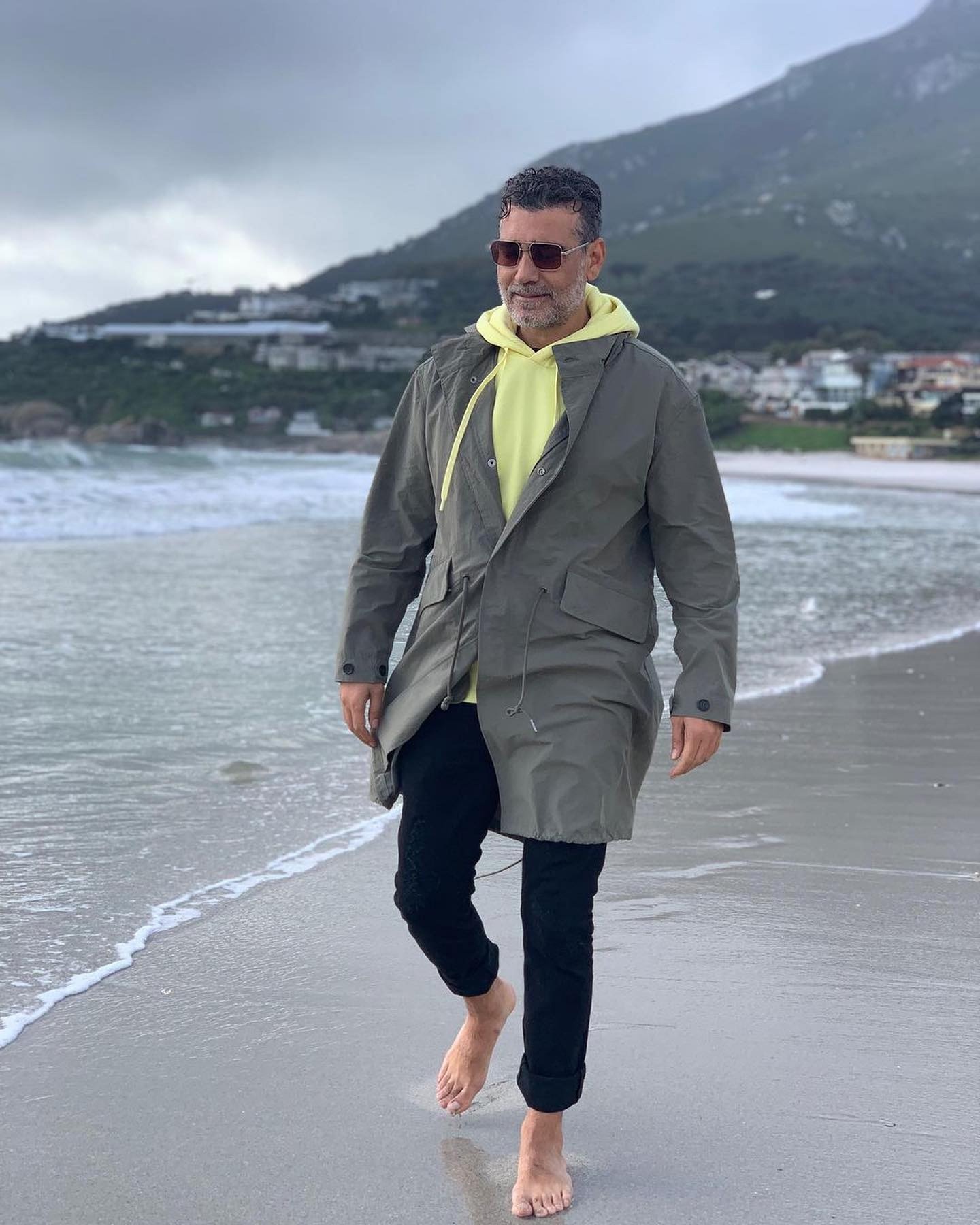 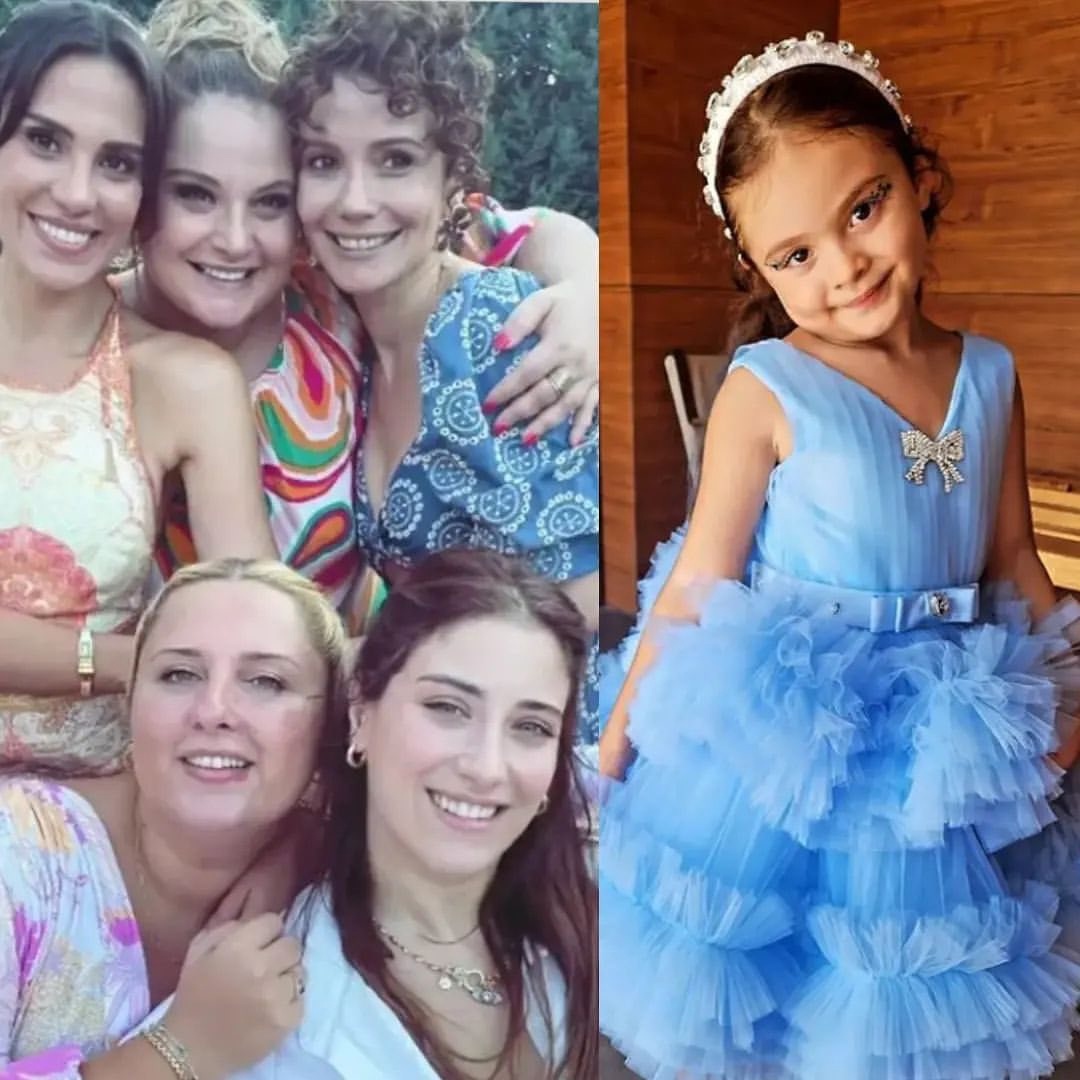 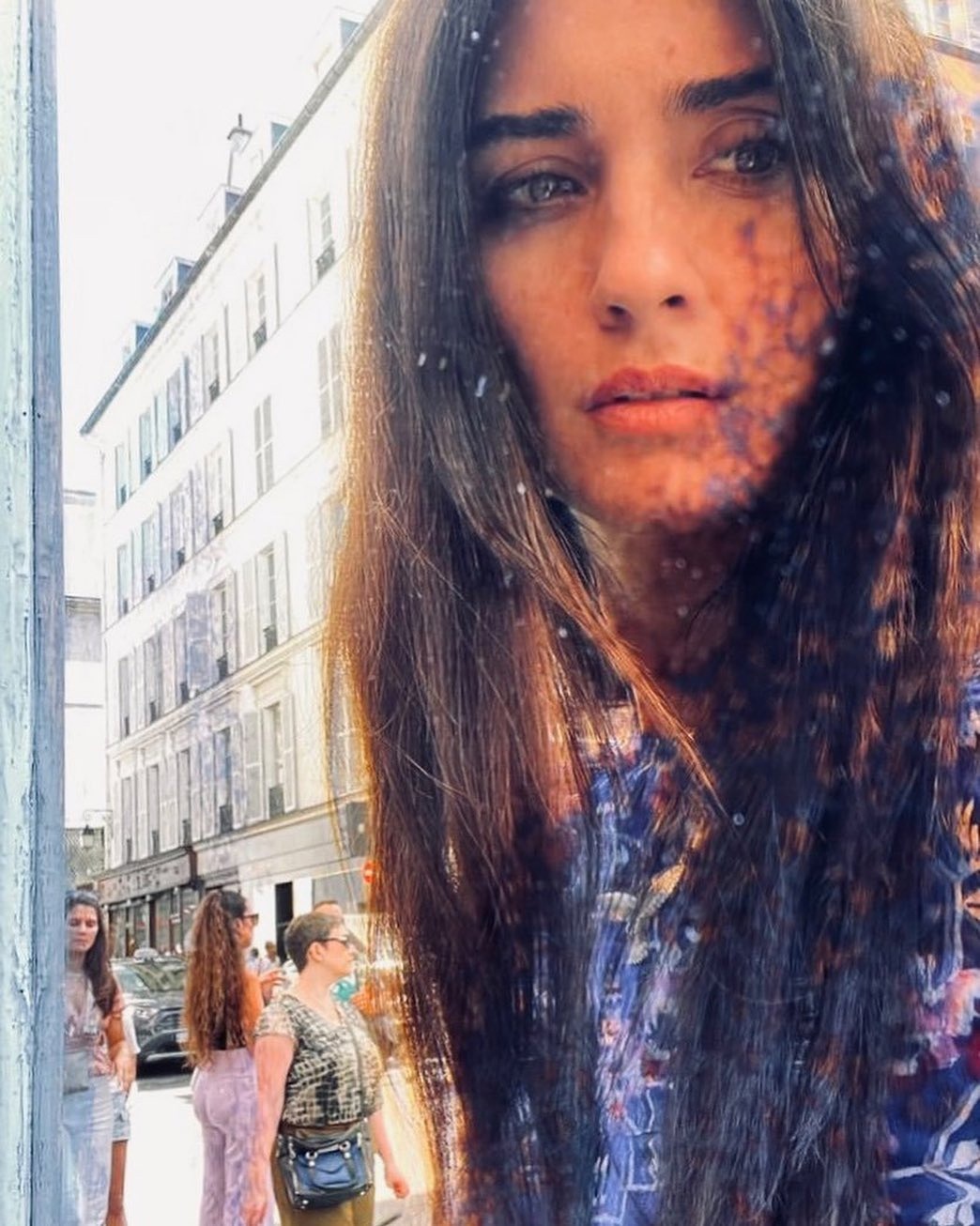 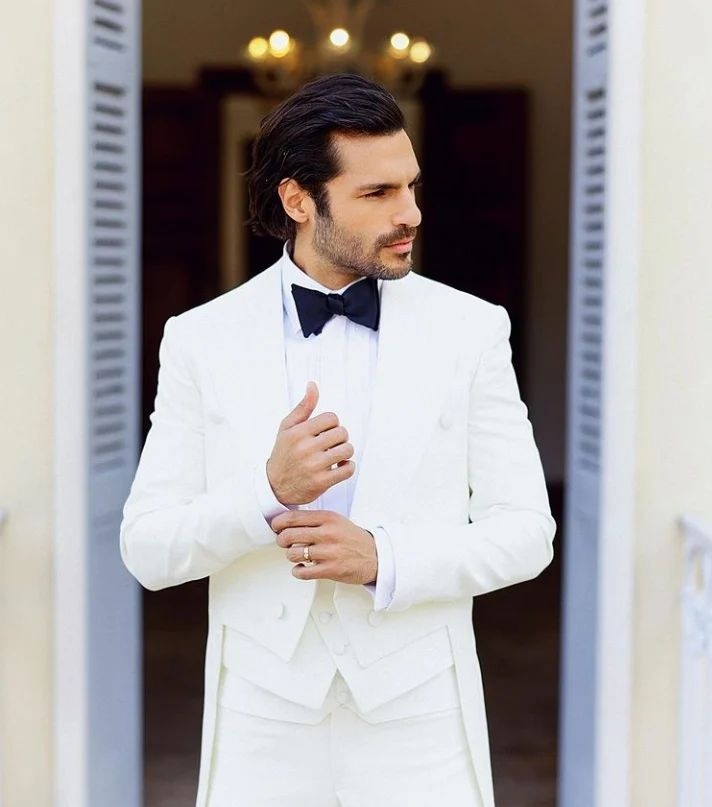 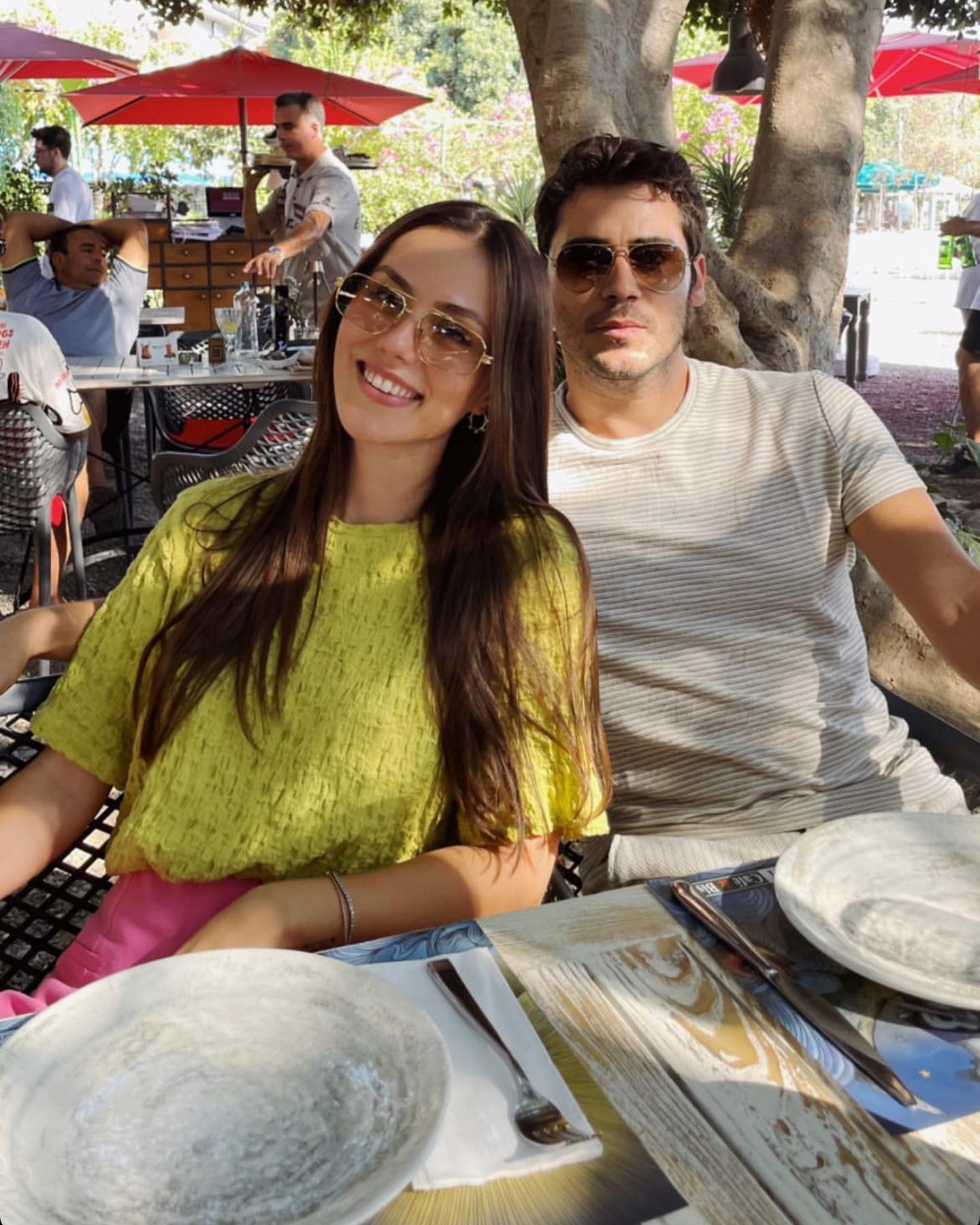 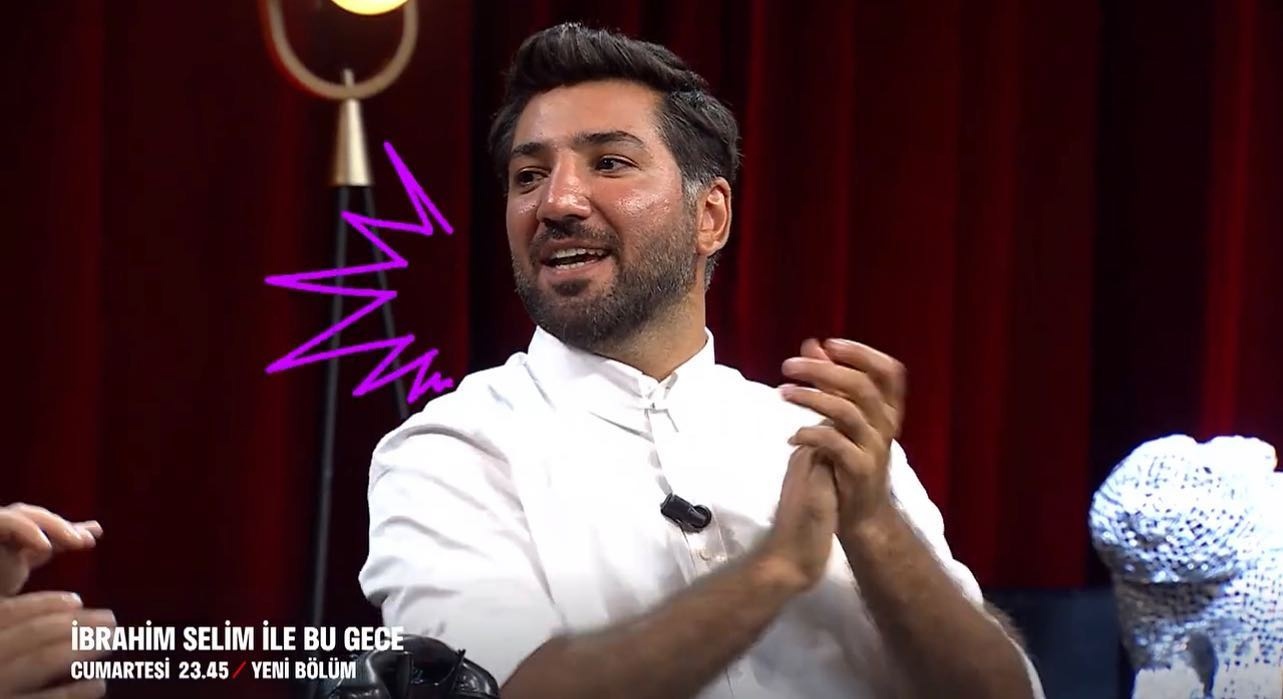 Despite reports that Ebru Sahin will leave for the United States with her husband, the actress is in talks to star in the series of the new season. It seems that she is not going to end her career in Turkey, but she will probably return to the screens in the winter, and possibly the spring television season of next year. 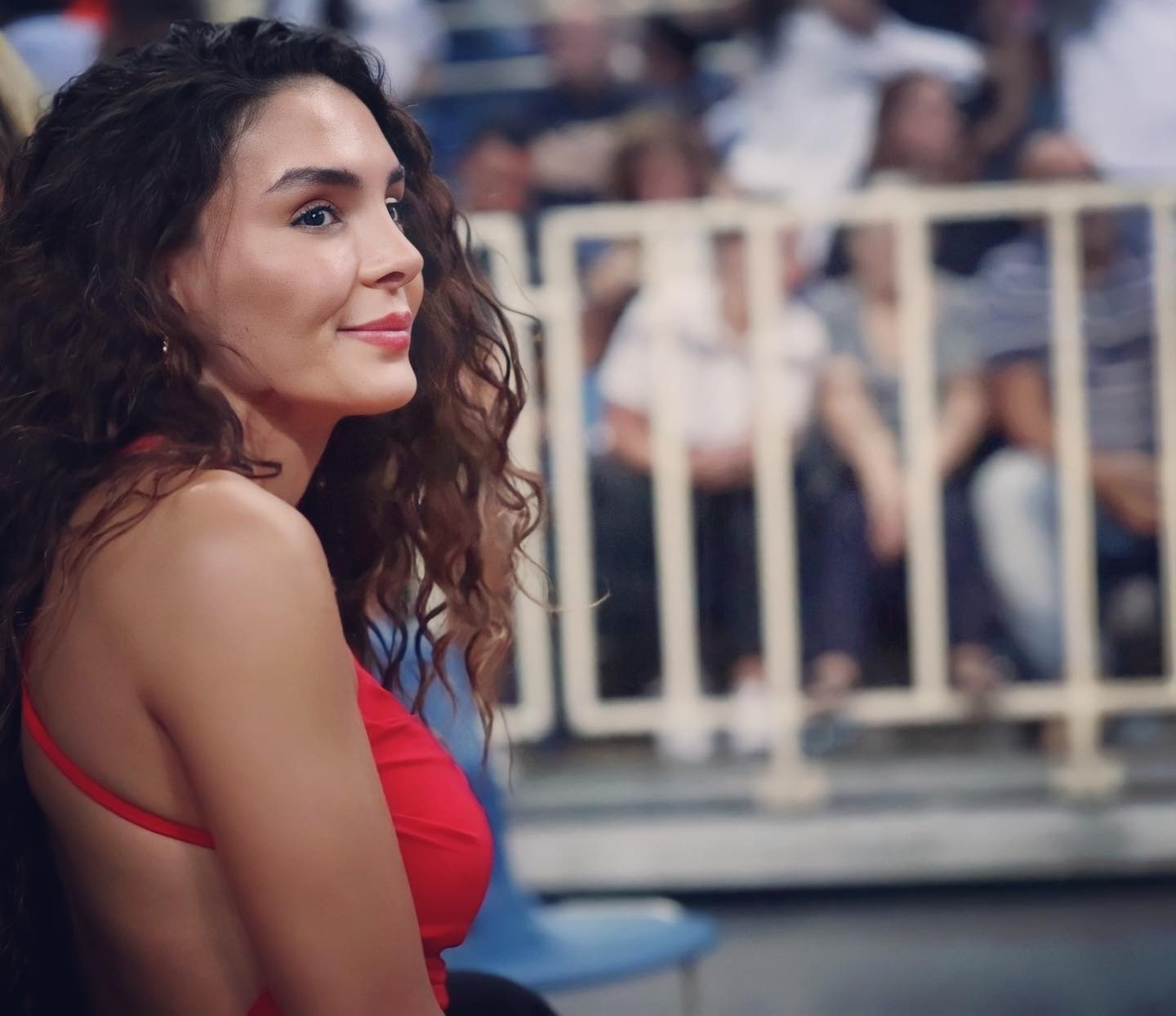 Riza Kocaoglu published a new photo of his beloved Selin Isik, thereby refuting the rumors about the breakup 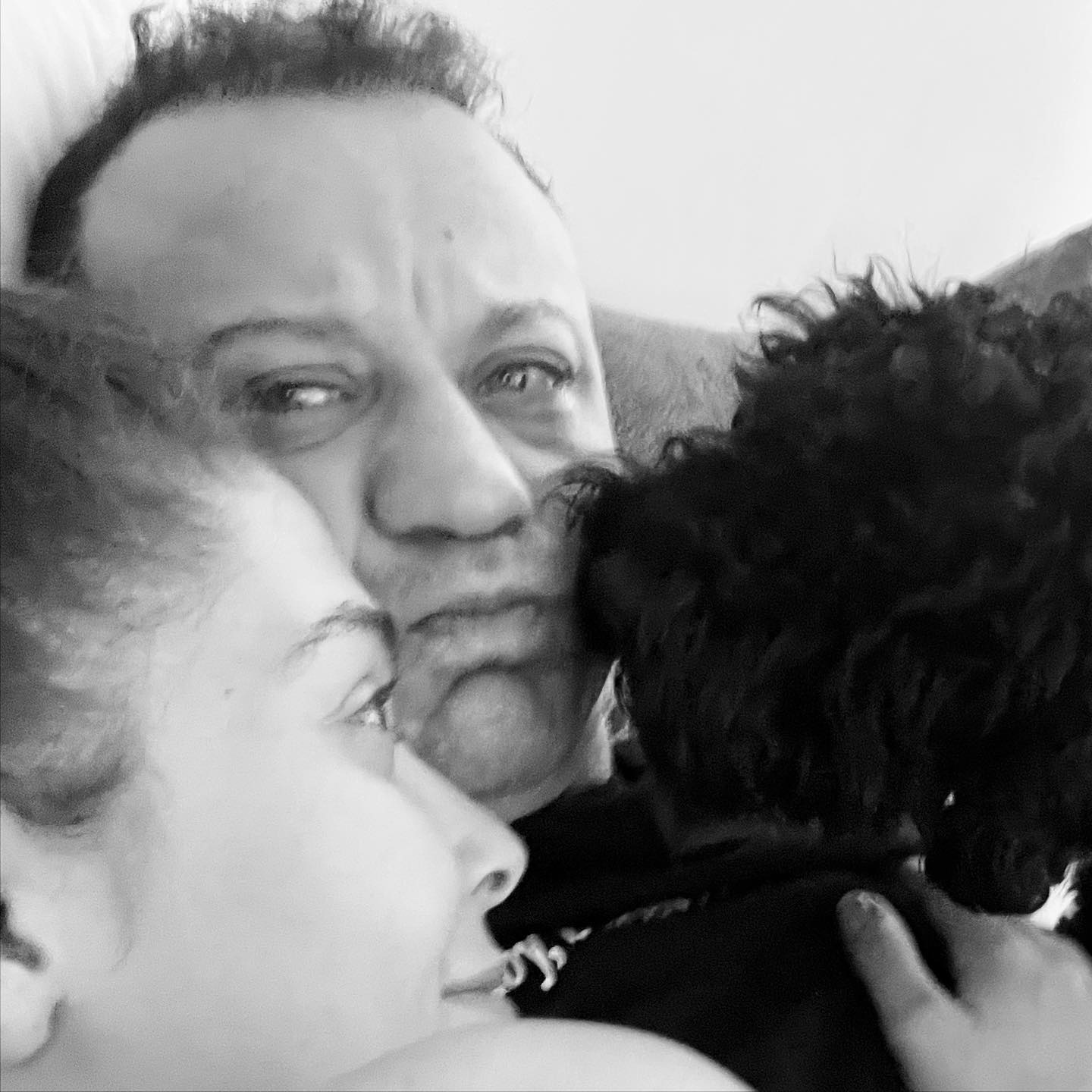 The Turkish press reports that Bensu Soral ‘did not fall into the trap.’ After meeting with the producers of the series ‘Trap / Tuzak’, the actress did not agree to become Akin Akinozu’s co-star in the new show of the TV8 channel. 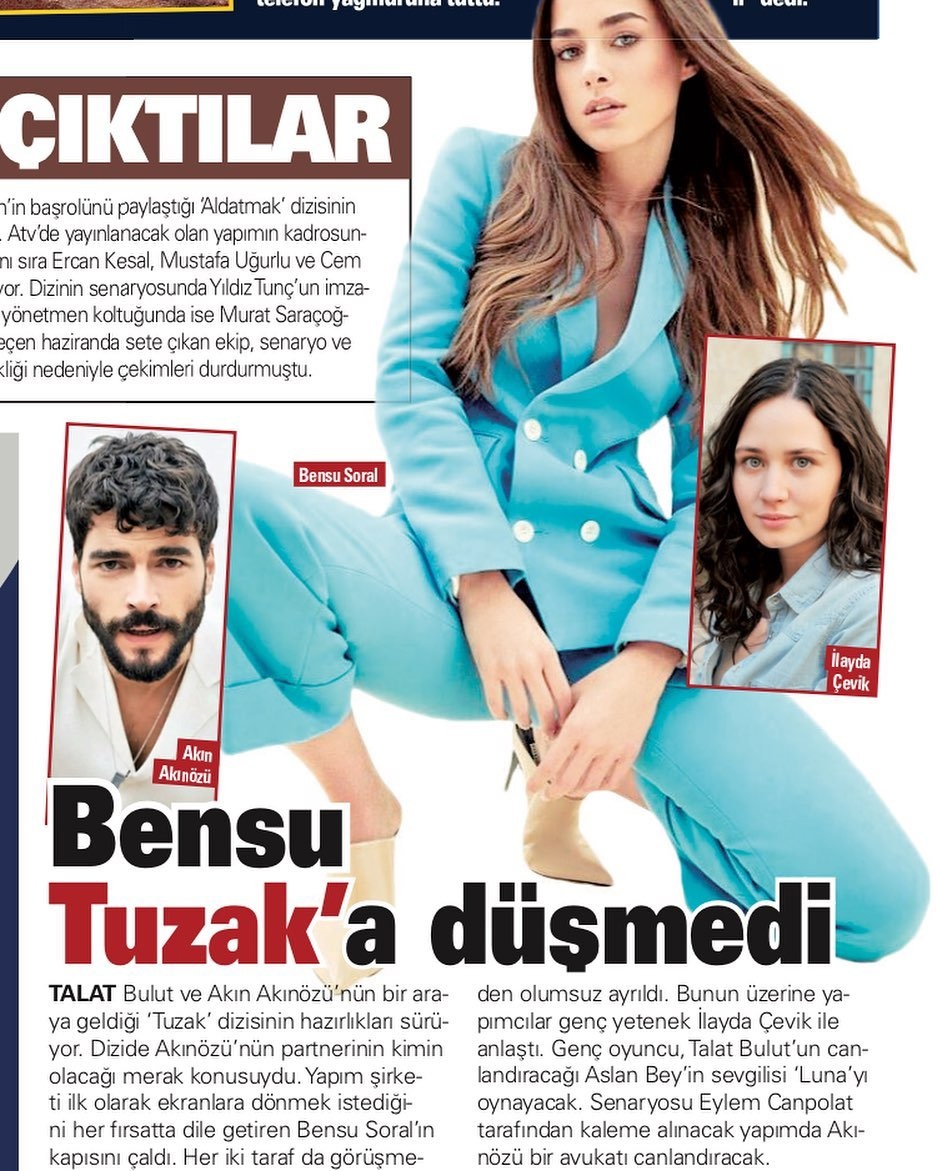 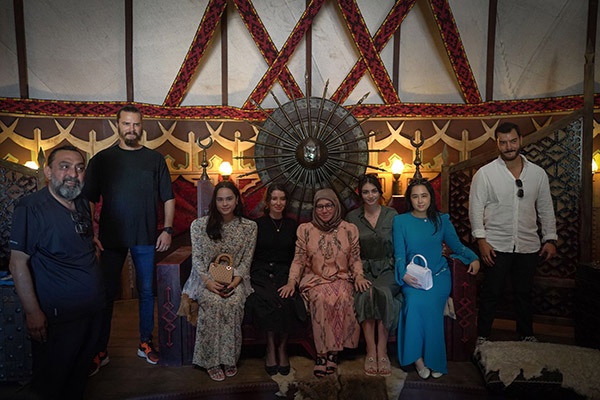 Uraz Kaygılaroğlu spent three days in a hotel in Bozburun with a new girlfriend. Despite the requests of the actor to the hotel management that this news did not reach the paparazzi, they still managed to take a few photos of the couple. 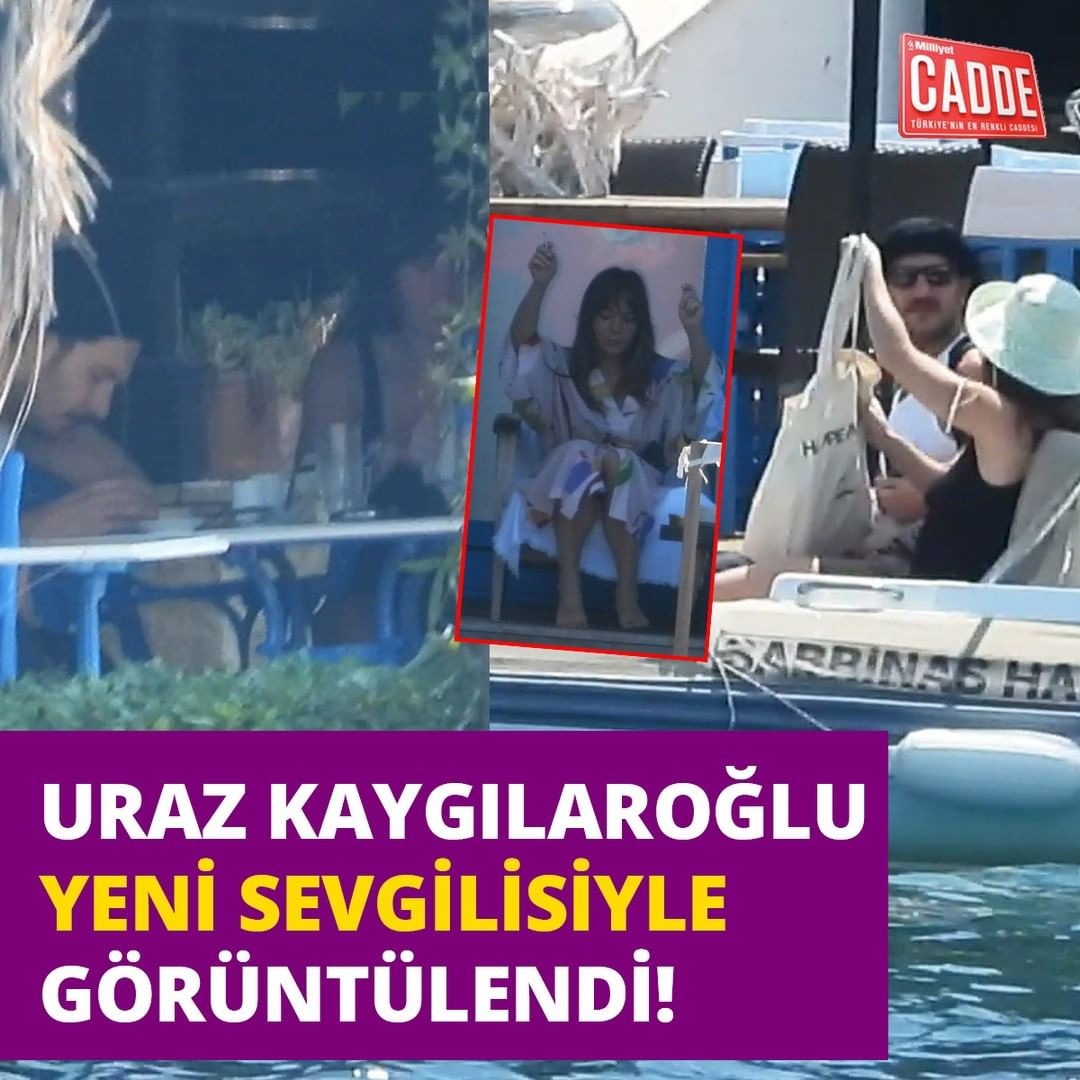 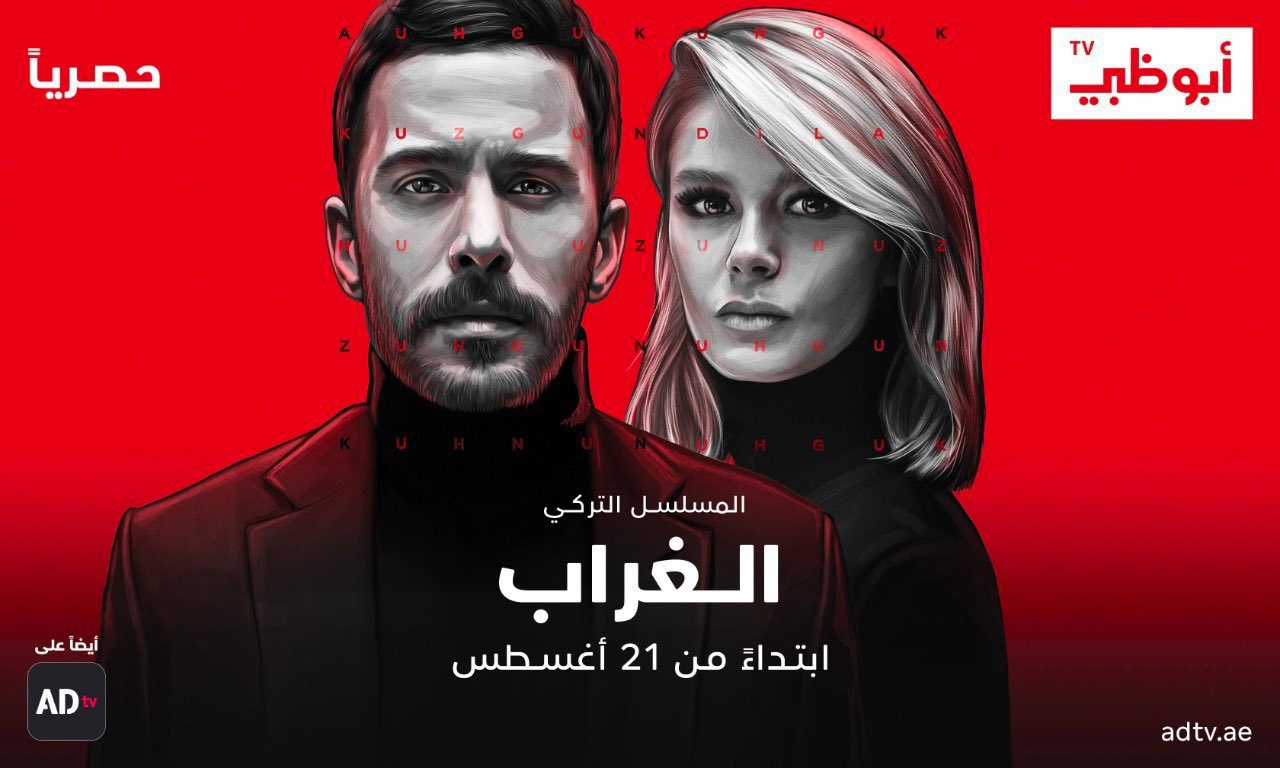 Nurgül Yeşilçay’s vacation album has been replenished with new photos, ‘how I spent the summer of 2022’ 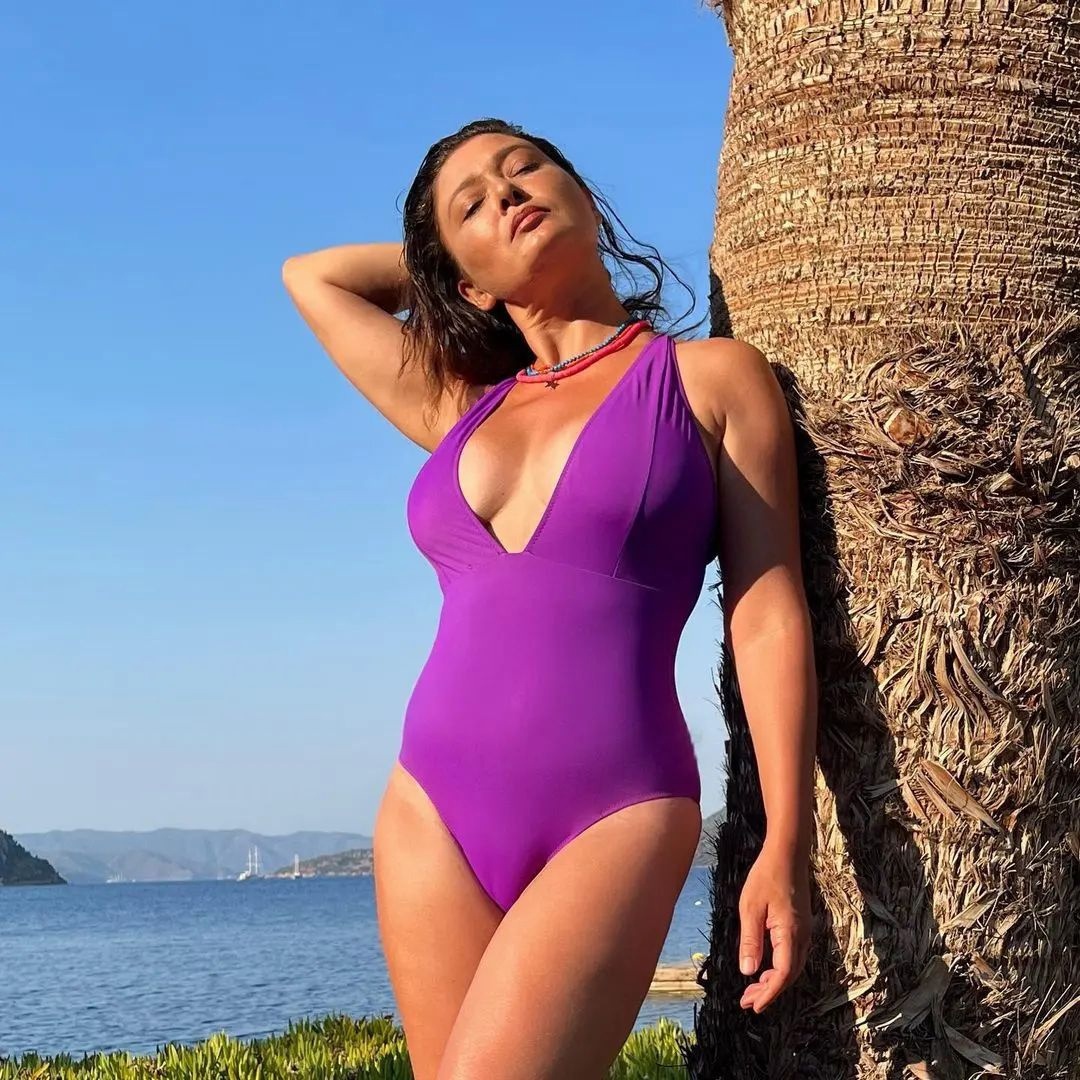 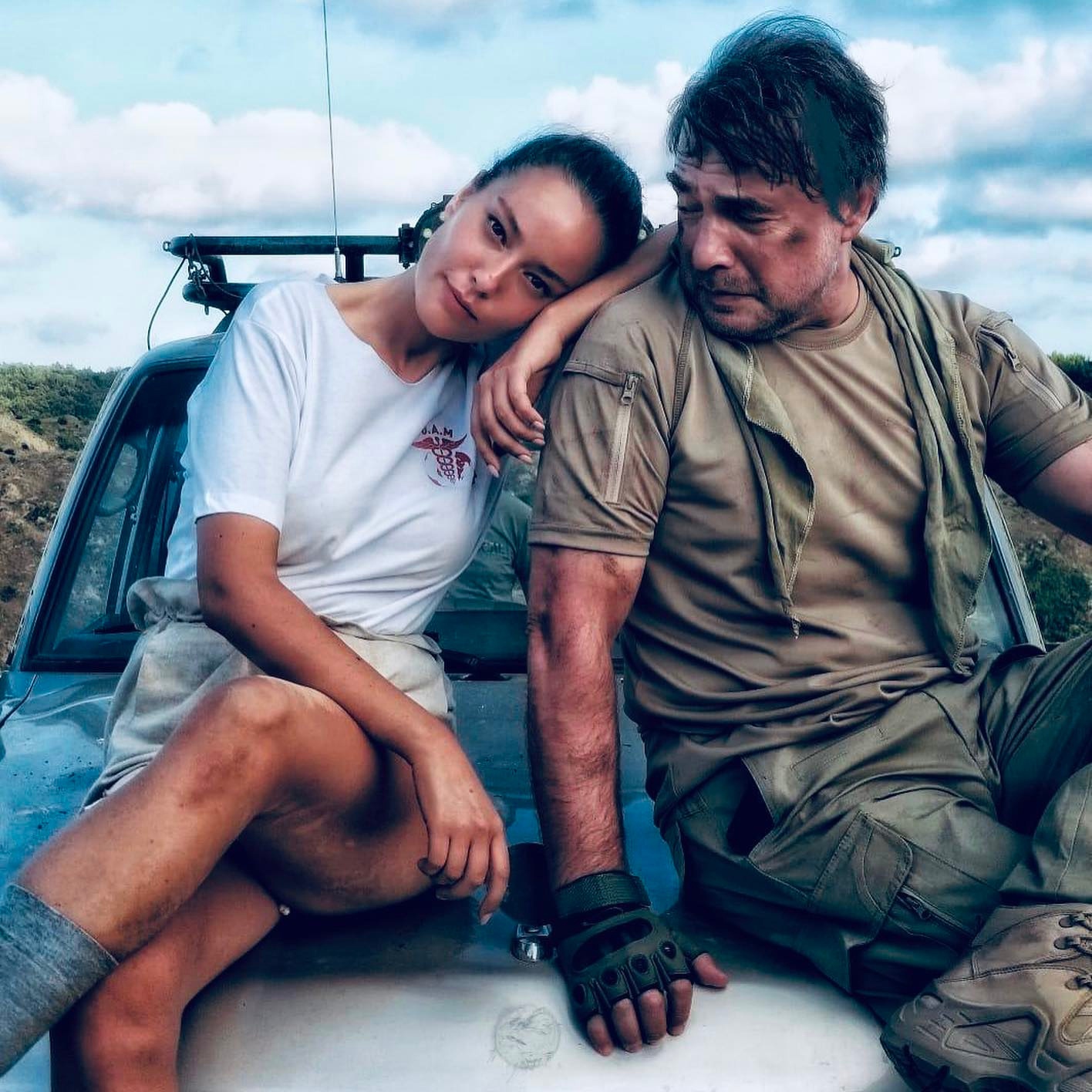 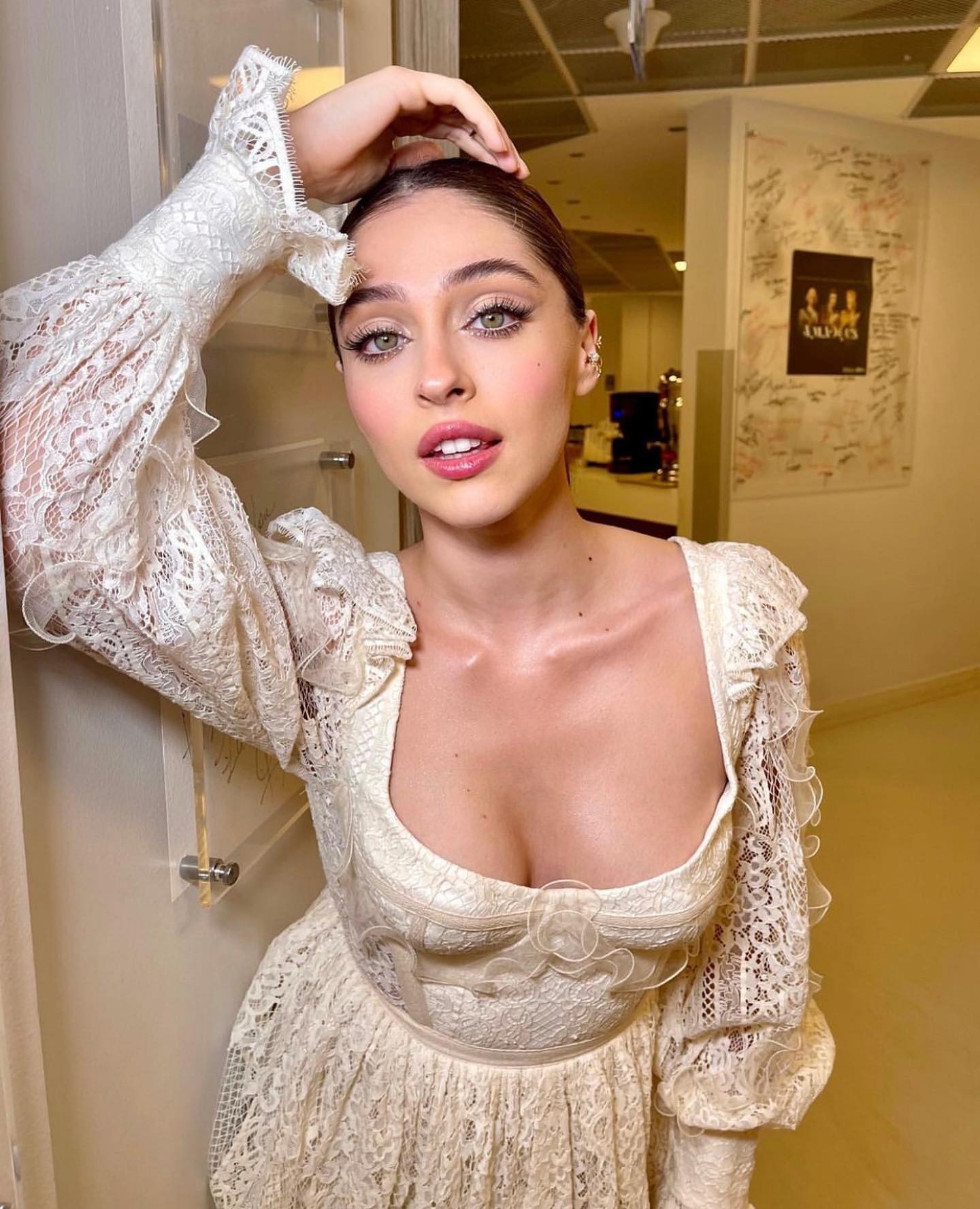 Kadir Doğulu congratulated his wife Neslihan Atagül on her birthday 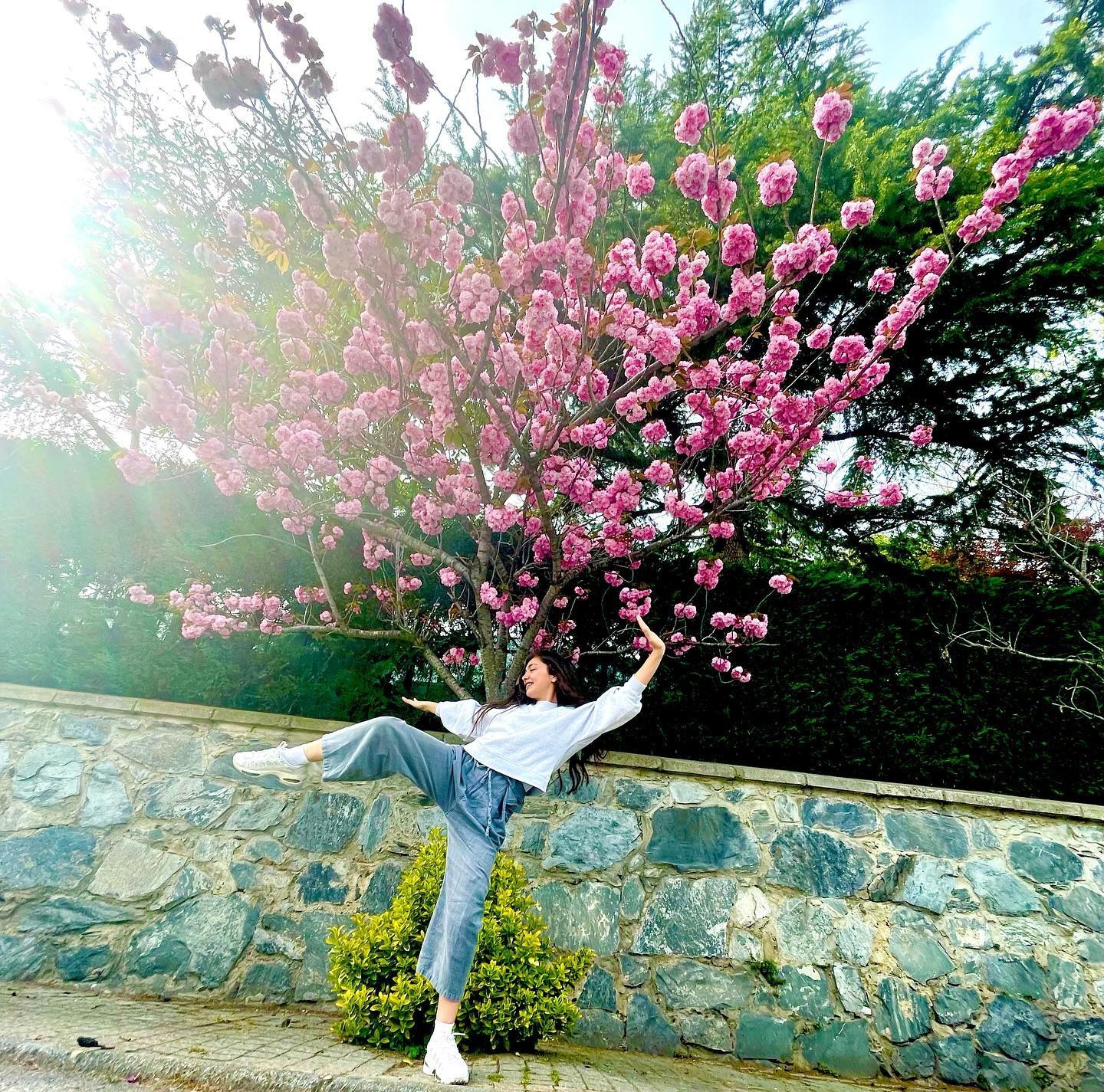 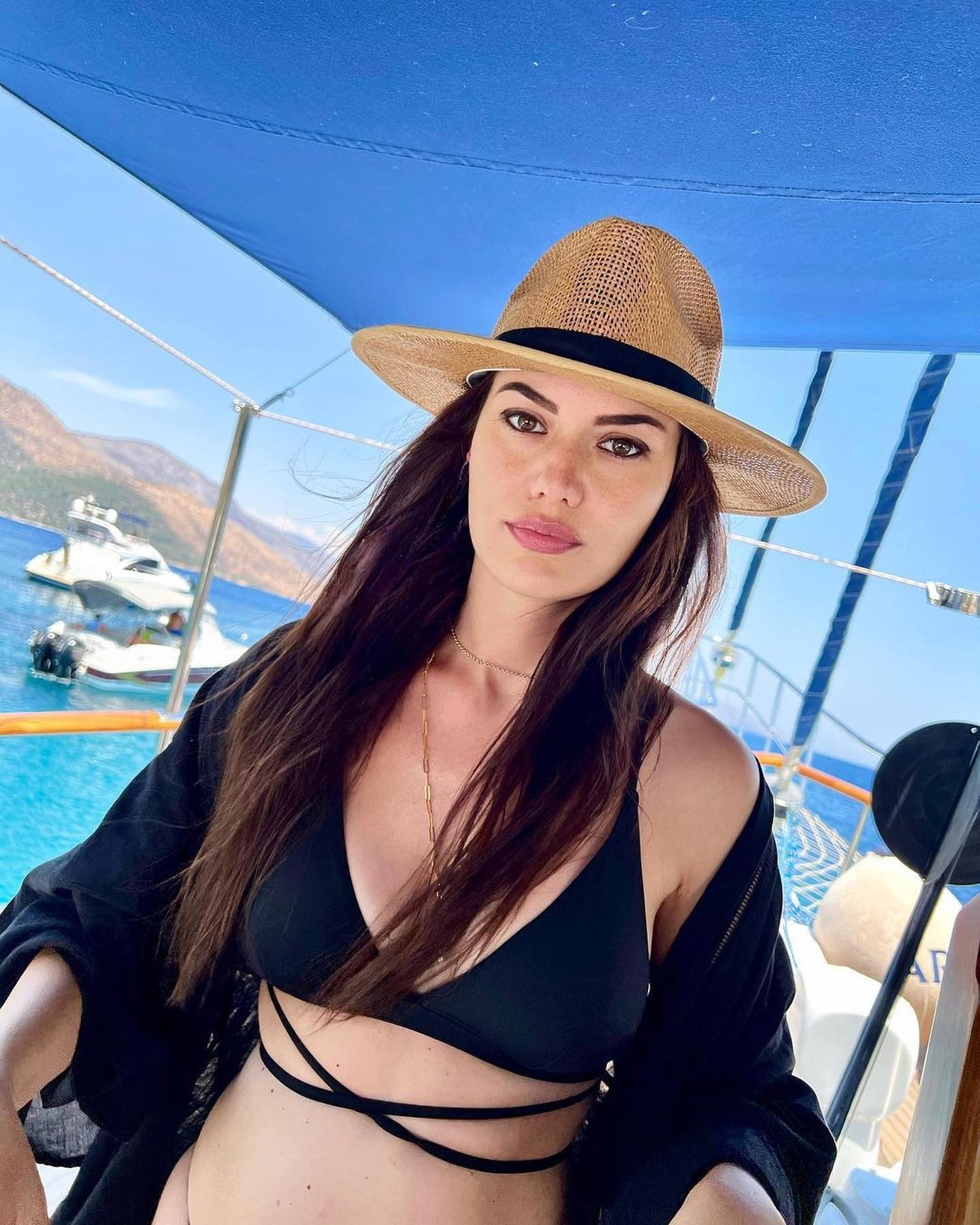 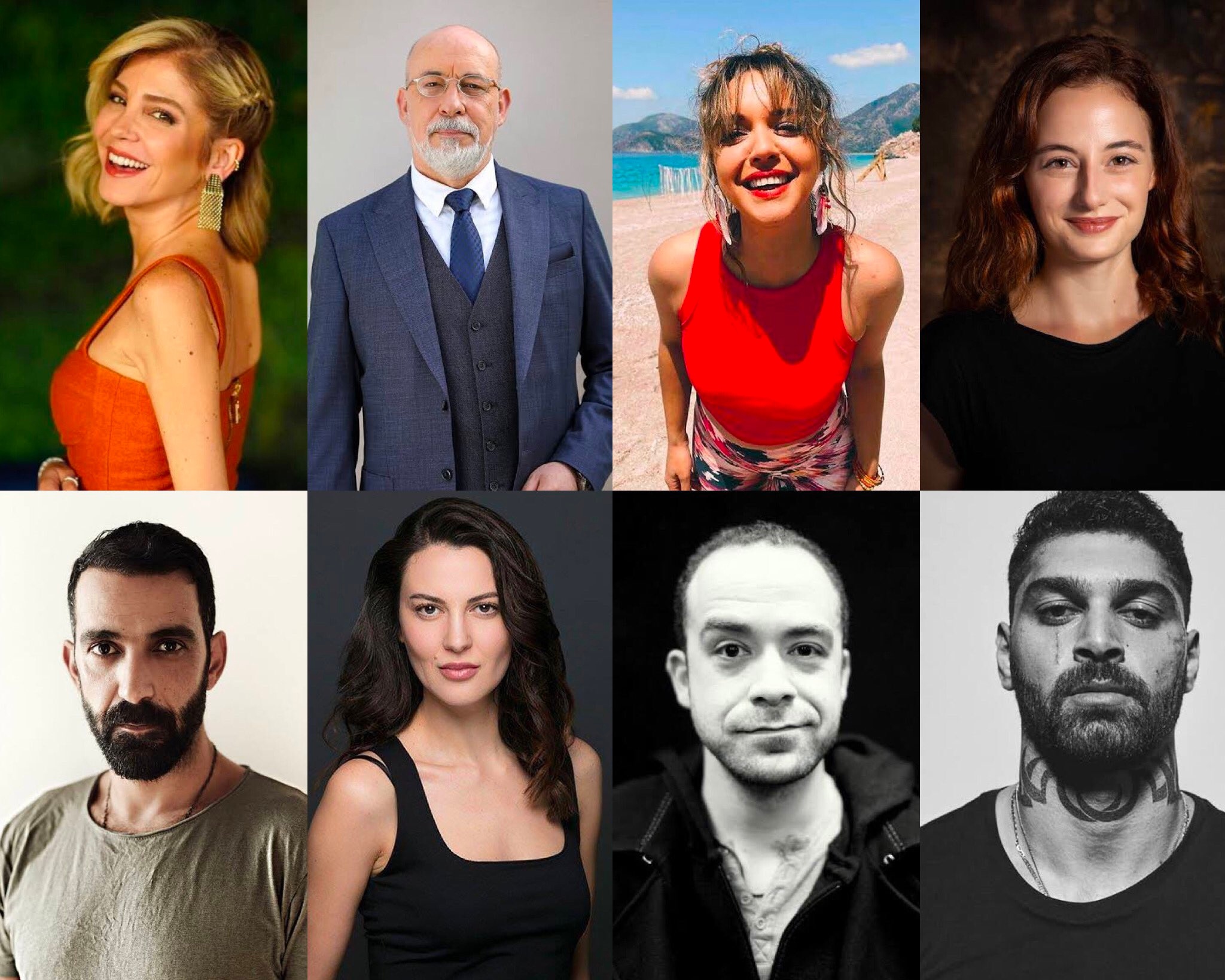