According to Turkish bloggers, the director of the series ‘Turk / El Turco’ by Ay Yapım is Emmy Award winner Domenico Sica, who worked on the series Medici and Leonardo 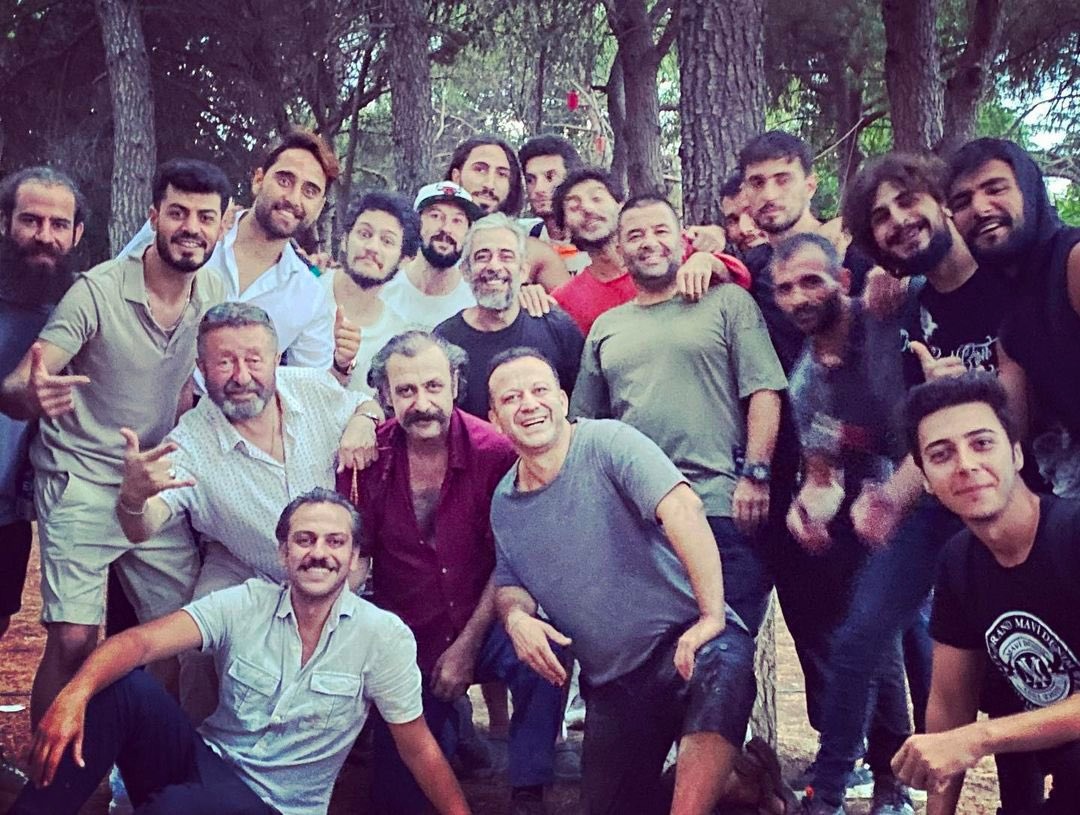 Pinar Deniz was seen the day before in the Zorlu shopping center, where she took several photos with fans and posed for reporters 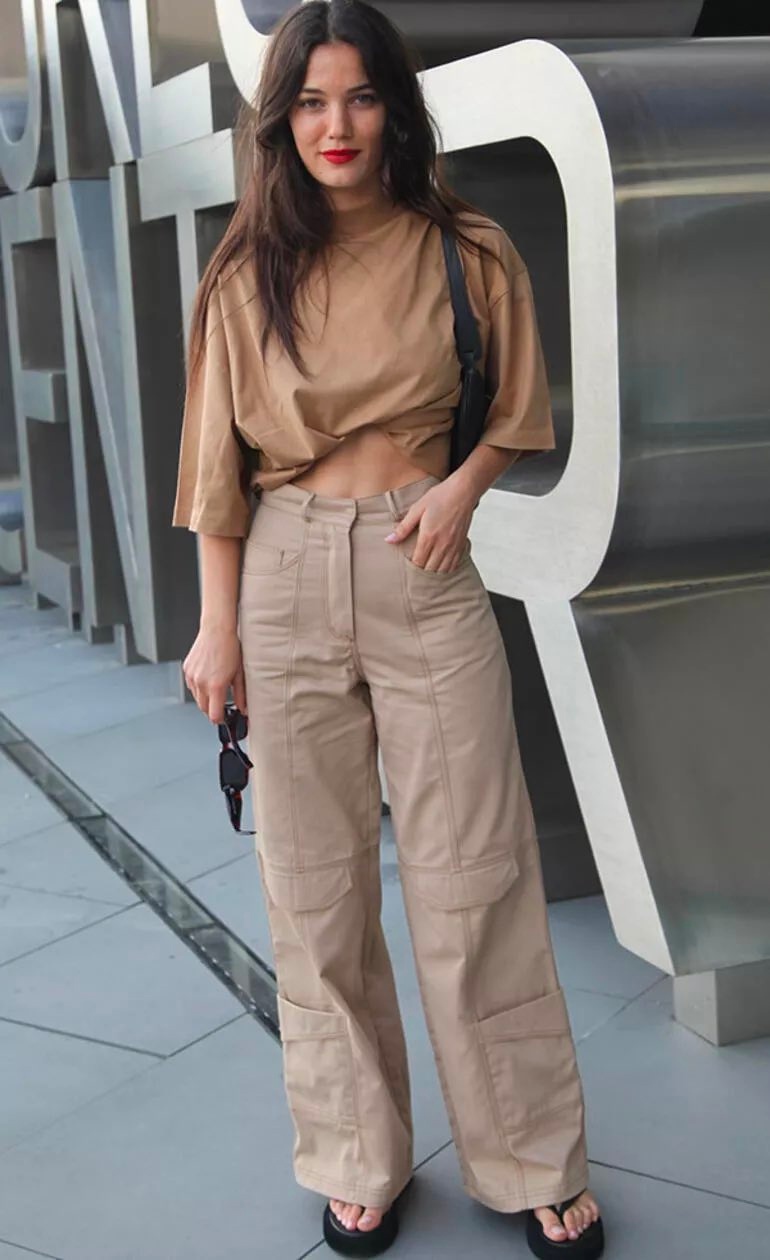 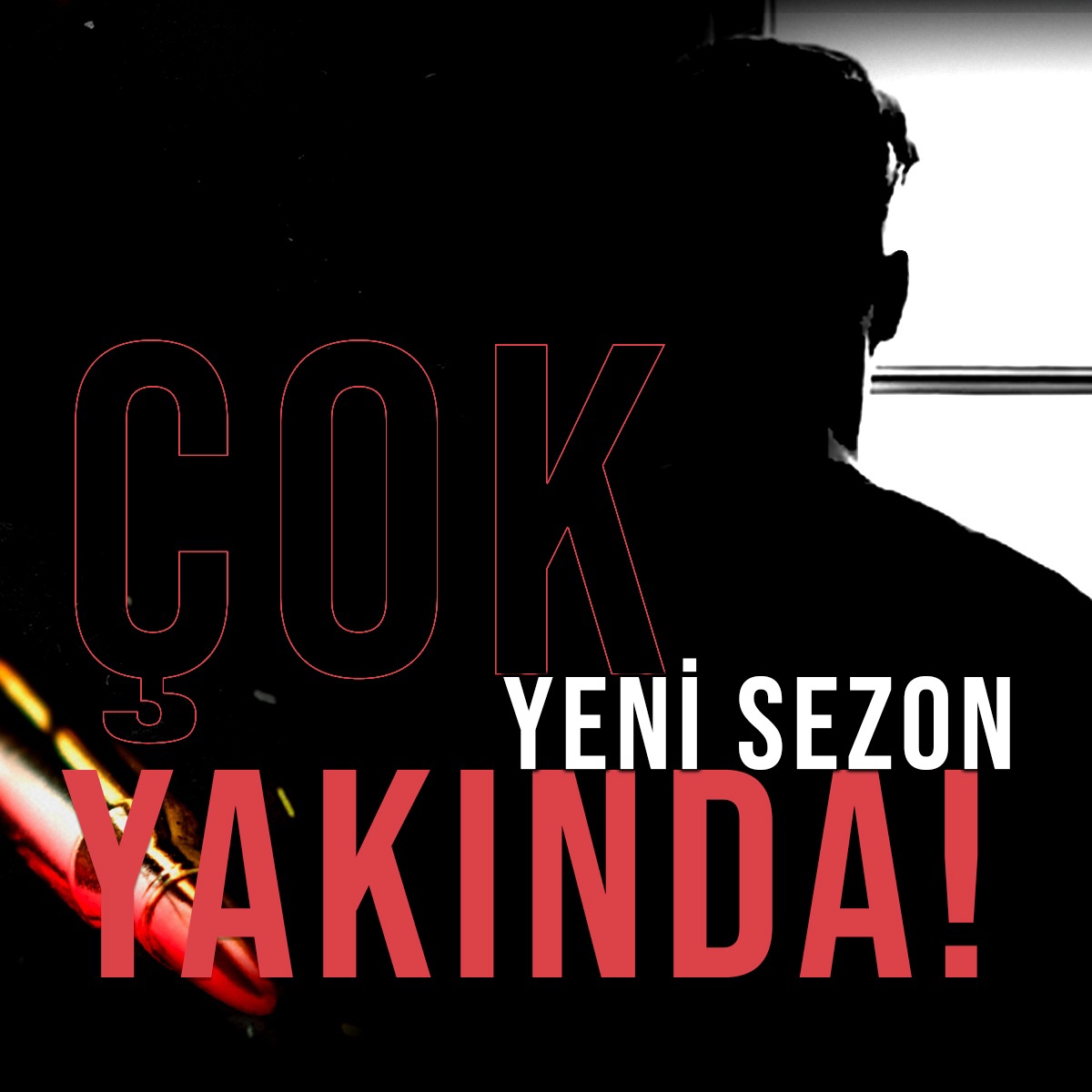 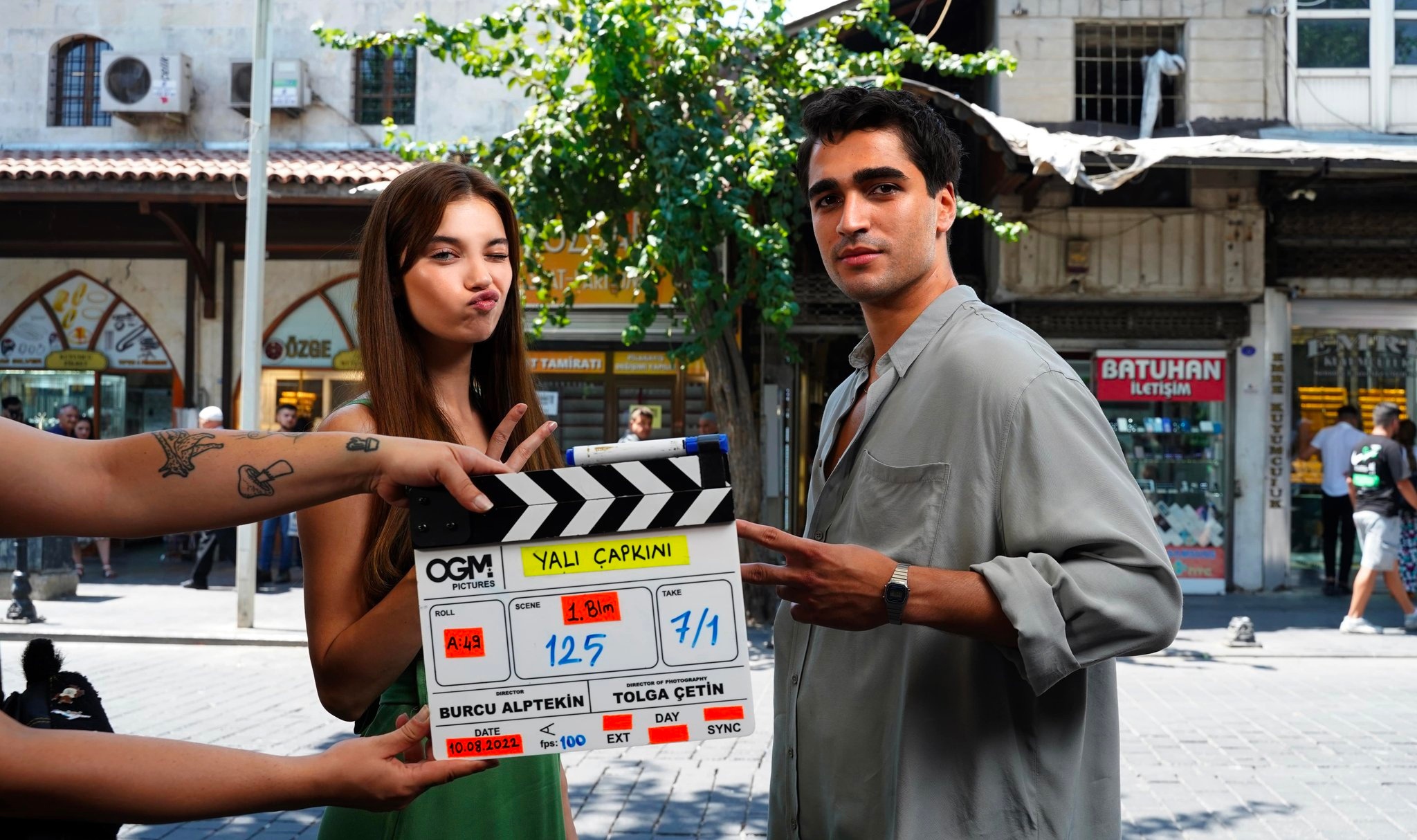 Elçin Sangu and her boyfriend Yunus Ozdiken were spotted in the Nisantasi district. As the actress explained, they are in a hurry to the dentist. When asked if she received a marriage proposal, Elçin replied that a long time ago. A lot of time has passed since then

Channel D starts a rerun of the legendary series ‘Falling Leaves / Yaprak Dökümü’ every Saturday at 13.00

Mine Tugay reacted sharply to the harassment of one of the followers, who had been writing private messages to her for a long time. In the end, the actress could not stand it and, in response to the message of the harasser that she had a ‘crazy look’, she wrote that she was very uncomfortable with such words, what kind of problem does this person have, maybe they should meet in court? 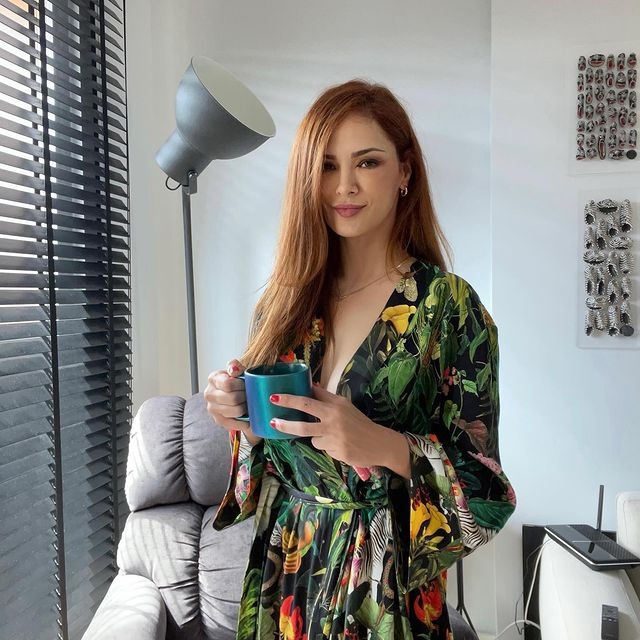 Nur Fettahoglu was seen the day before in one of the shopping centers in Istanbul with her daughter. The baby began to pose for the cameras, which made her mother laugh 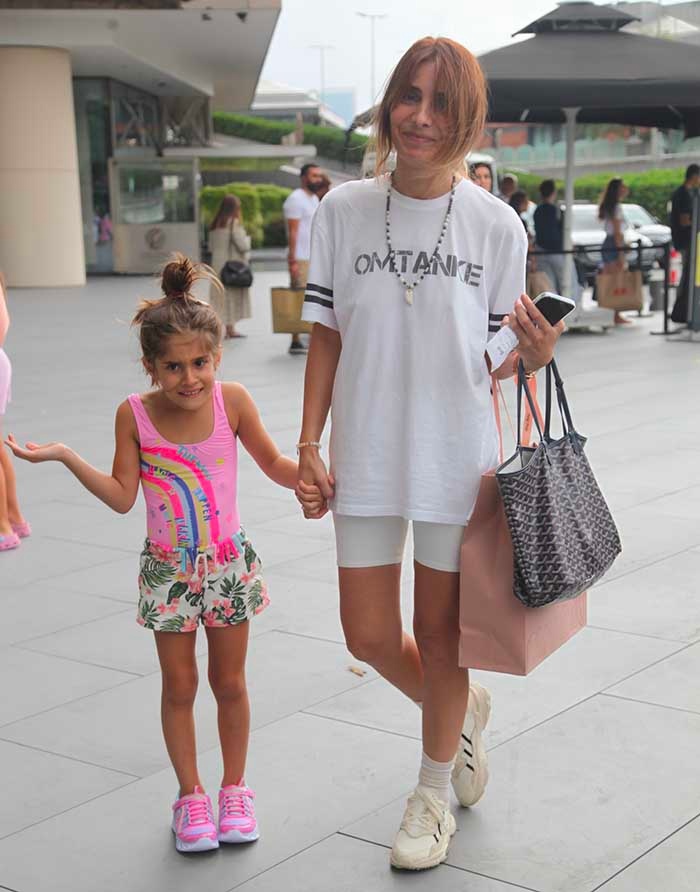 Bugra Gulsoy and his son 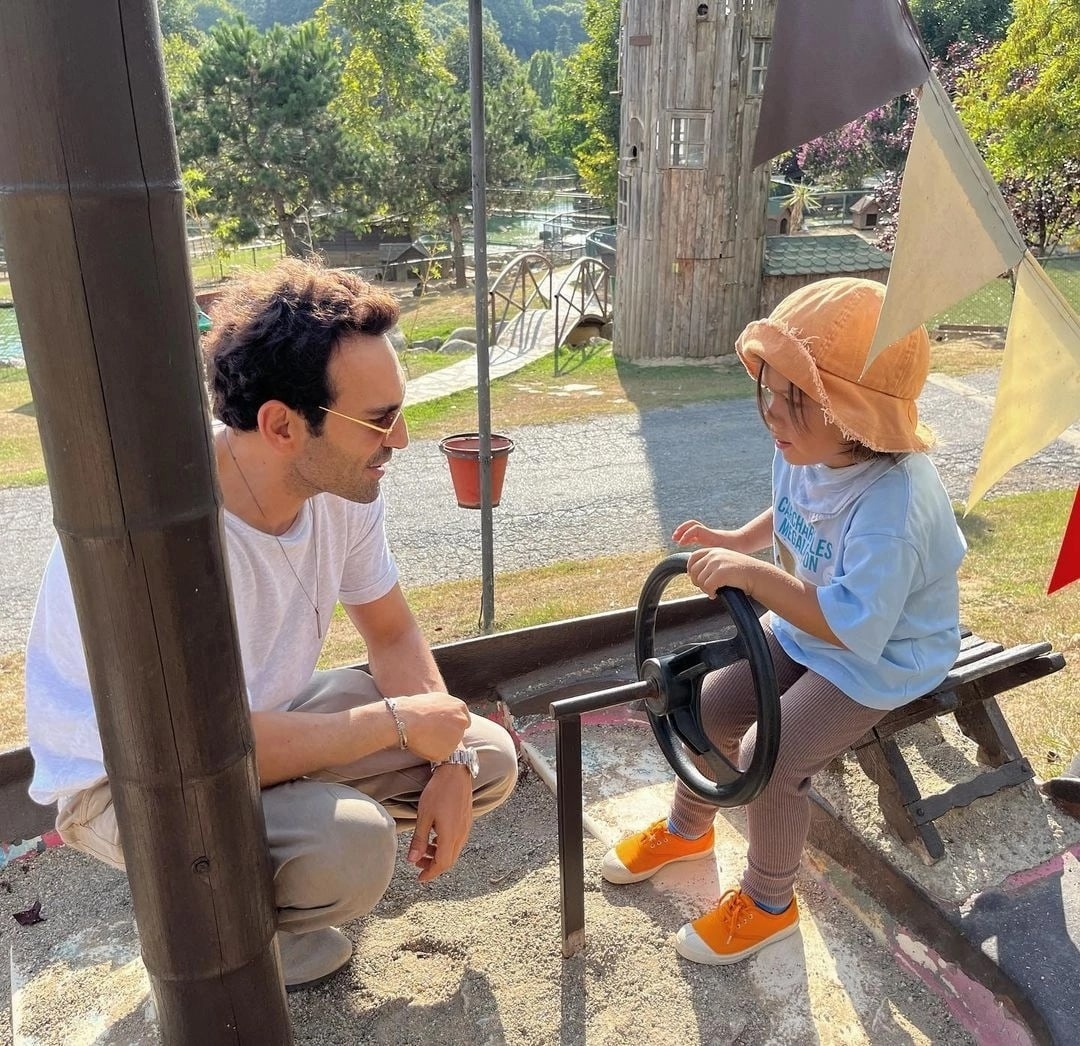 Zülal Güler and Emre Bey are in love and happy

Ufuk Ozkan, who was spotted the day before in the Nisantasi district, said that he and his wife had decided to divorce after 16 years of marriage. As the actor admitted, they broke up peacefully, without scandals. Now Ufuk lives with his mother. 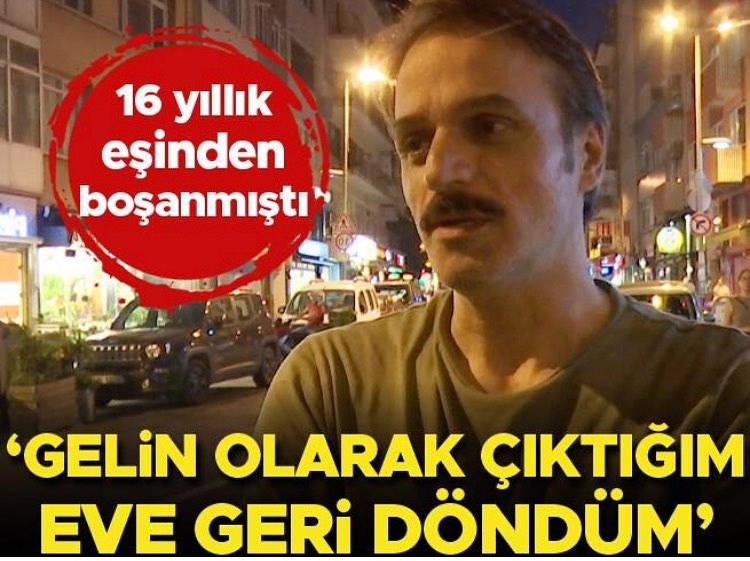 On September 4, Can Yaman will again receive an award at the Filming Italy Best Movie Award, which is supported by the Venice Film Festival. Recall that the actor has already received an award at the same festival last year. 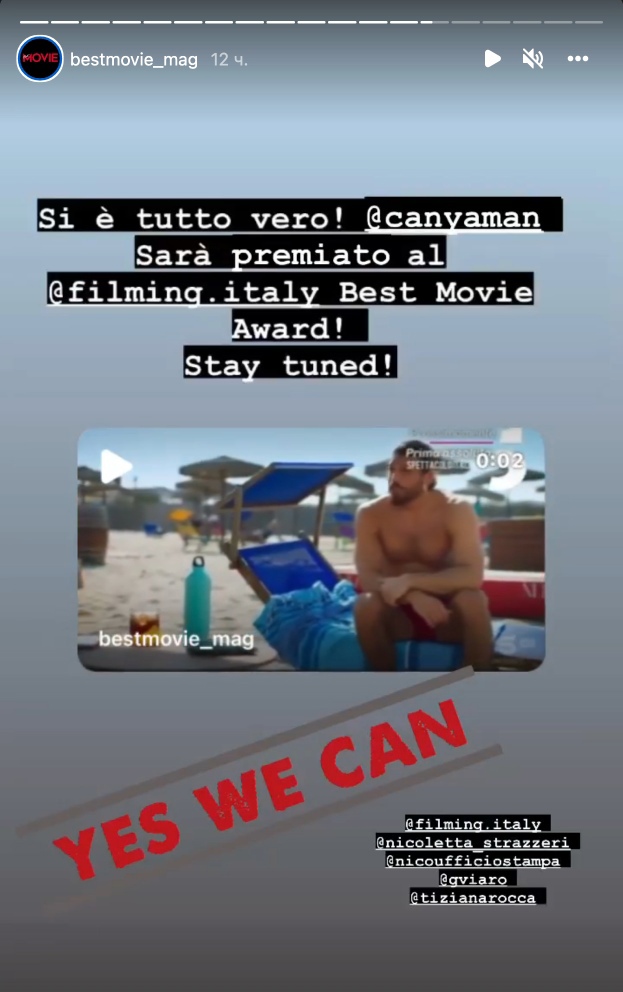 Birsen Altuntas announces that the shooting of the third season of the TRT1 TV series ‘Intelligence / Teşkilat’ has begun. After Caglar Ertugrul left the cast of the show, the producers started looking for a new main character who will play a character named Omer. While the management of the state channel has not decided on the choice, there are several candidates

Italian director of Turkish origin Ferzan Ozpetek is preparing a series of short films starring Turkish actors. According to Mehmet Ustundag, Kubilay Aka and Emre Dinler will star in the films. Serhat Tutumluer and Senan Kara are also in the cast

Merve Oflaz, who left the popular series ‘Backstreets / Arka Sokaklar’, will appear in the cast of two TV shows at once. The first was the series of the digital platform Disney Plus ‘Numen’ starring Halit Ergenç. The actress also joined the cast of the series ‘Rich Girl / Zengin Kız’ starring Alina Boz and Tarik Emir Tekin 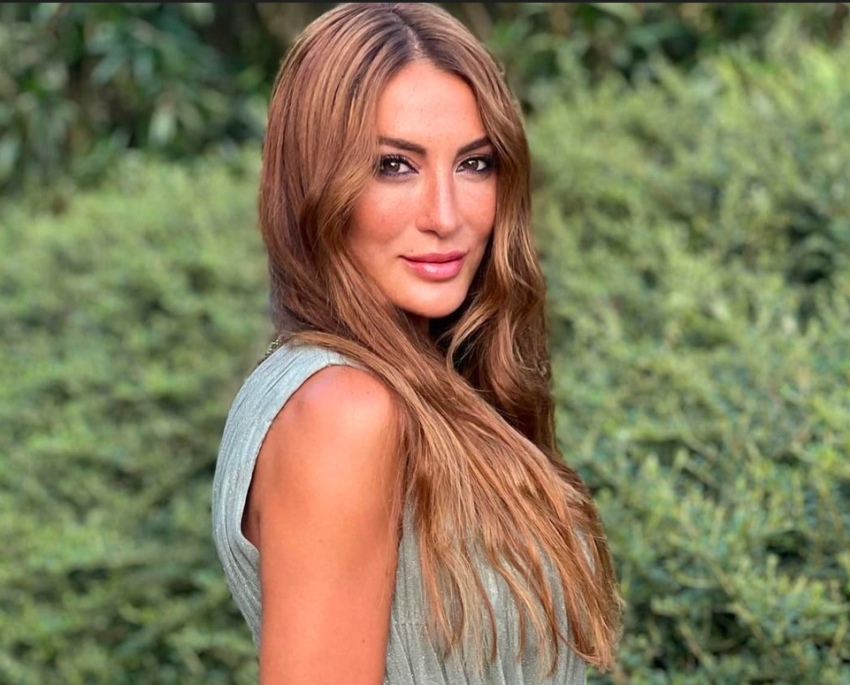 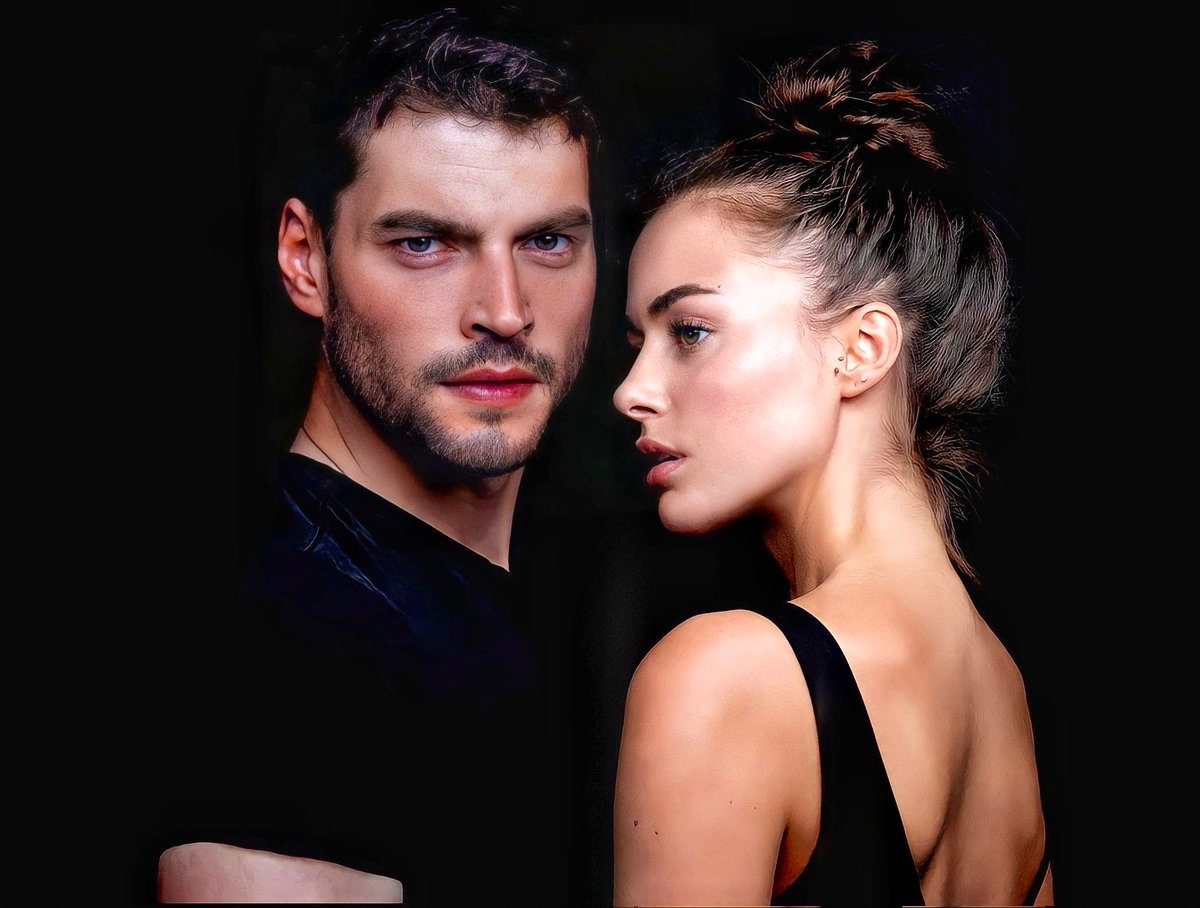 According to Milliyet, Fahriye Evcen and Burak Ozçivit finally found out the gender of their unborn child. The celebrity couple is having a boy. The couple shared the good news with their families and have already started shopping for the baby 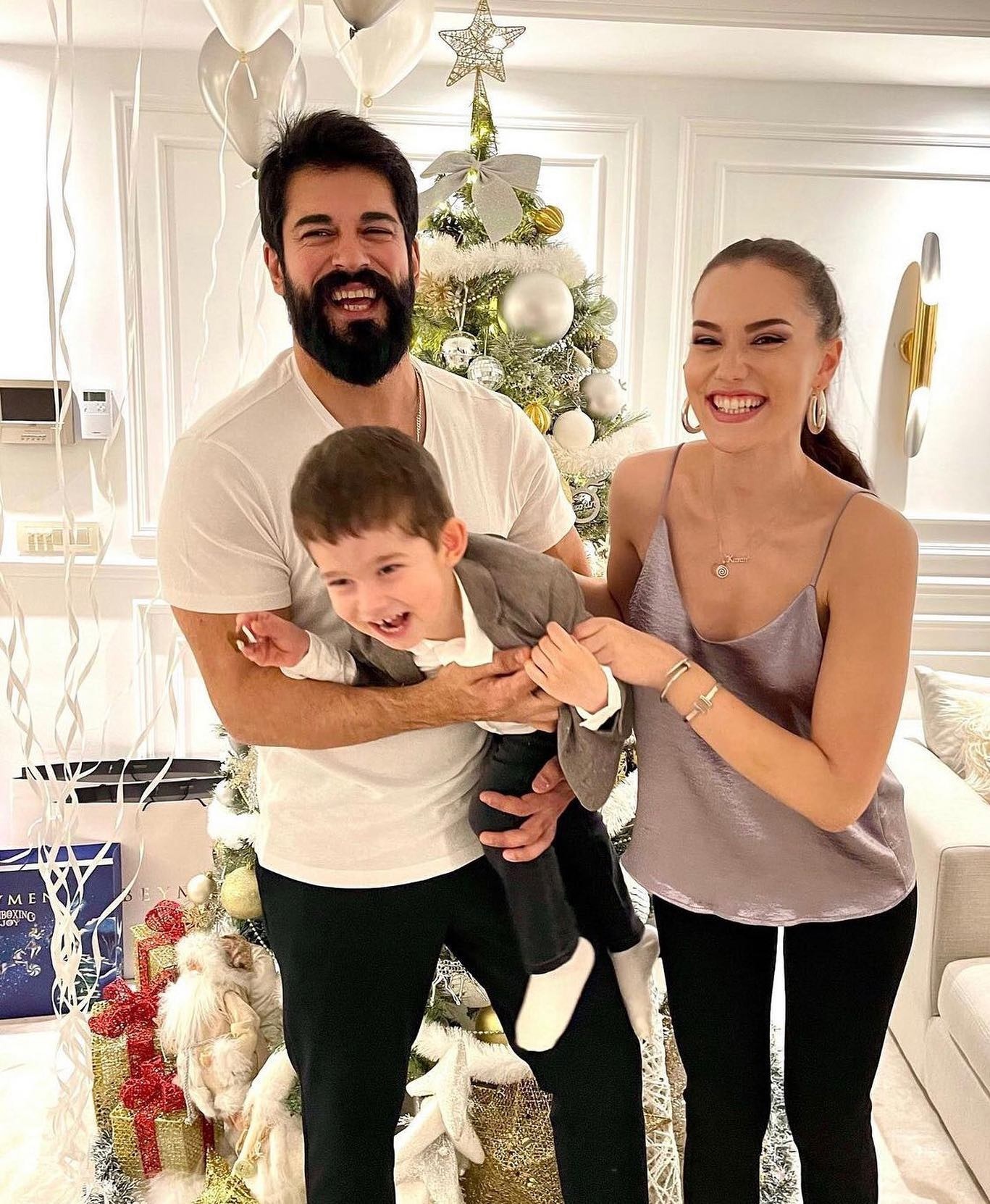 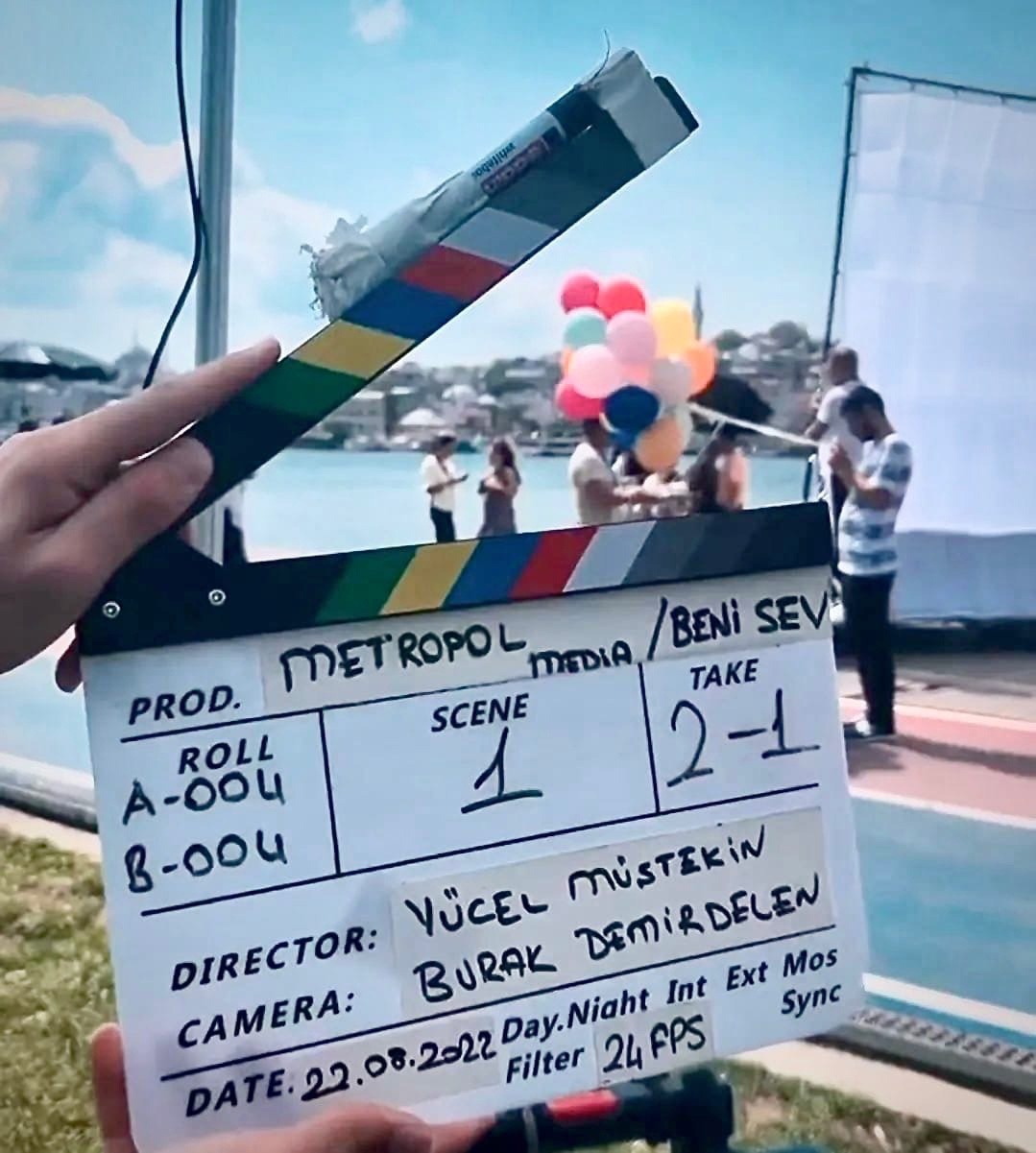 Serkan Çayoğlu behind the scenes of the movie Oregon 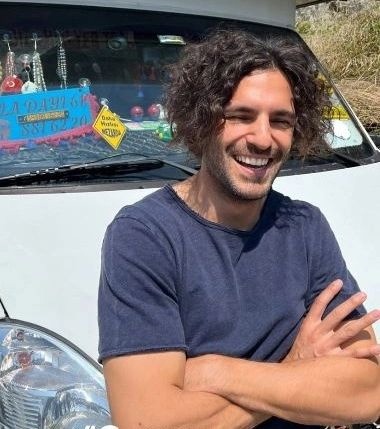 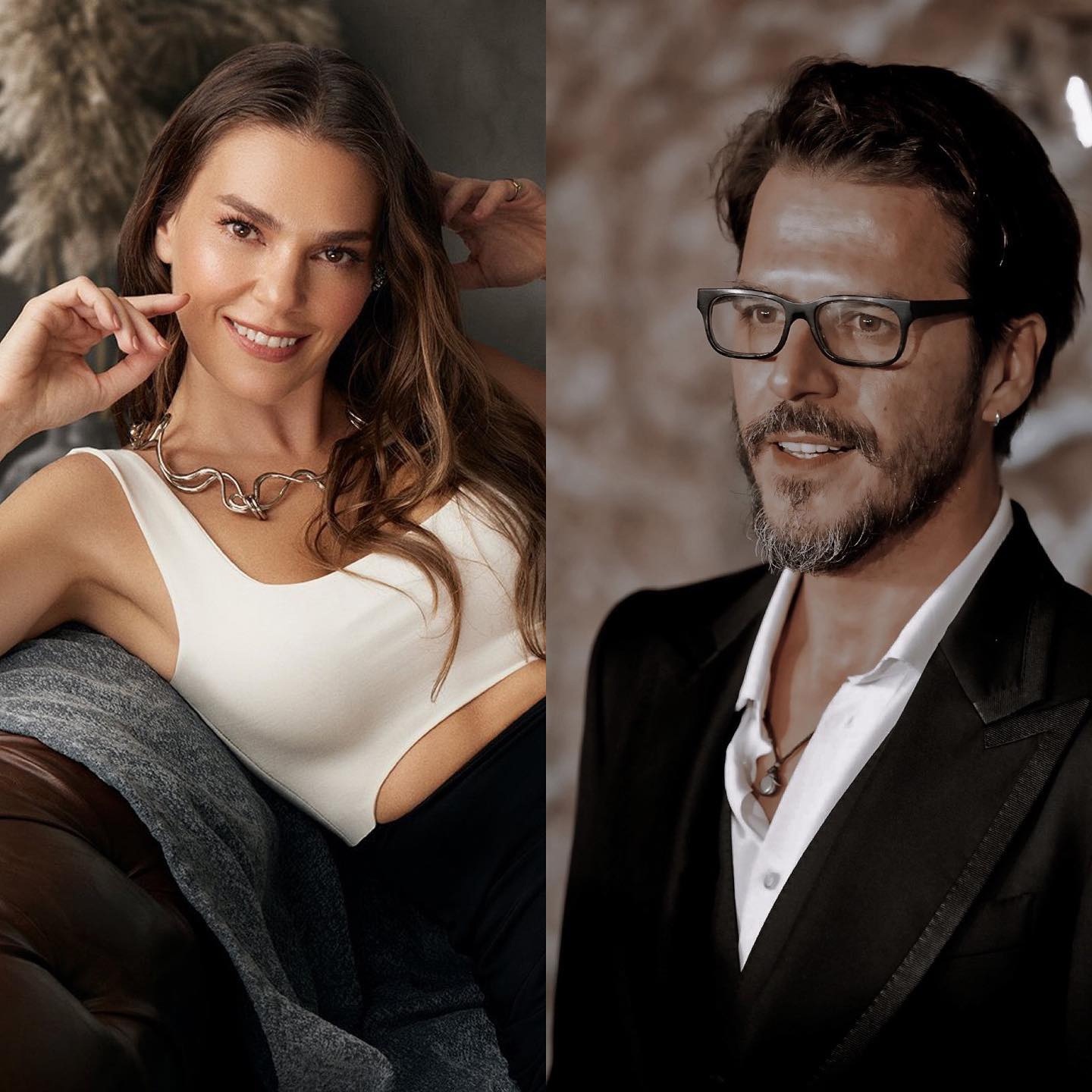 Behind the scenes of the series ‘For my family / Kardeşlerim’ 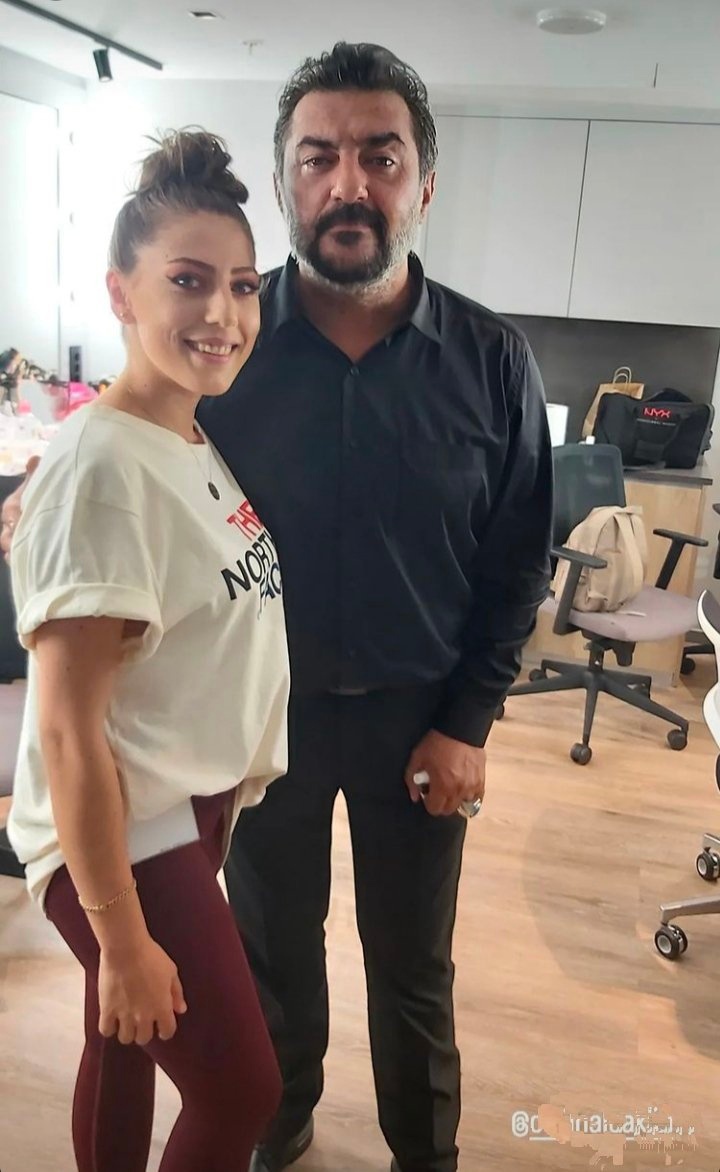 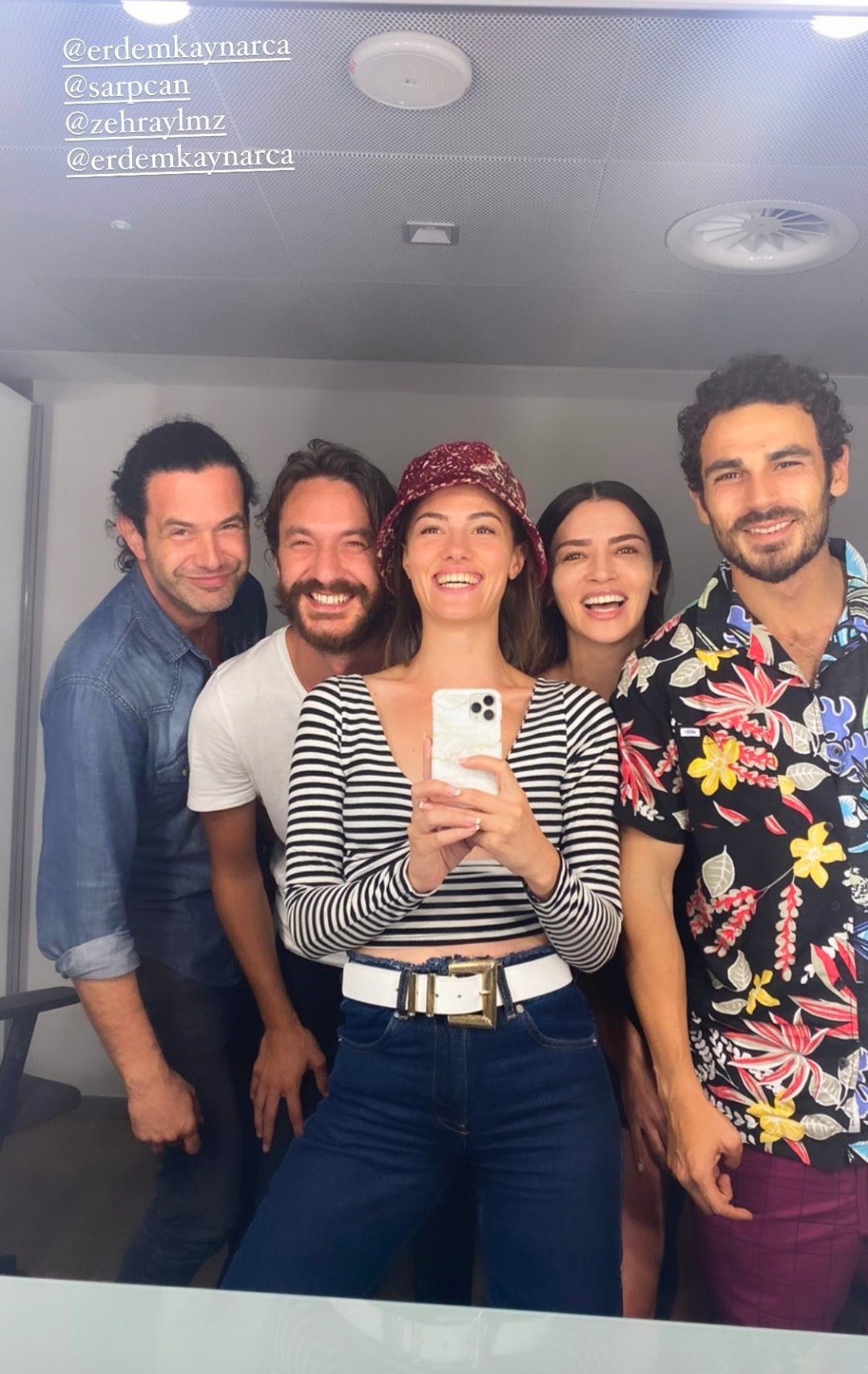 The Tale of the Rose / Gül Masalı

Edip Tepeli, in a conversation with fans, confirmed that he already has a new project 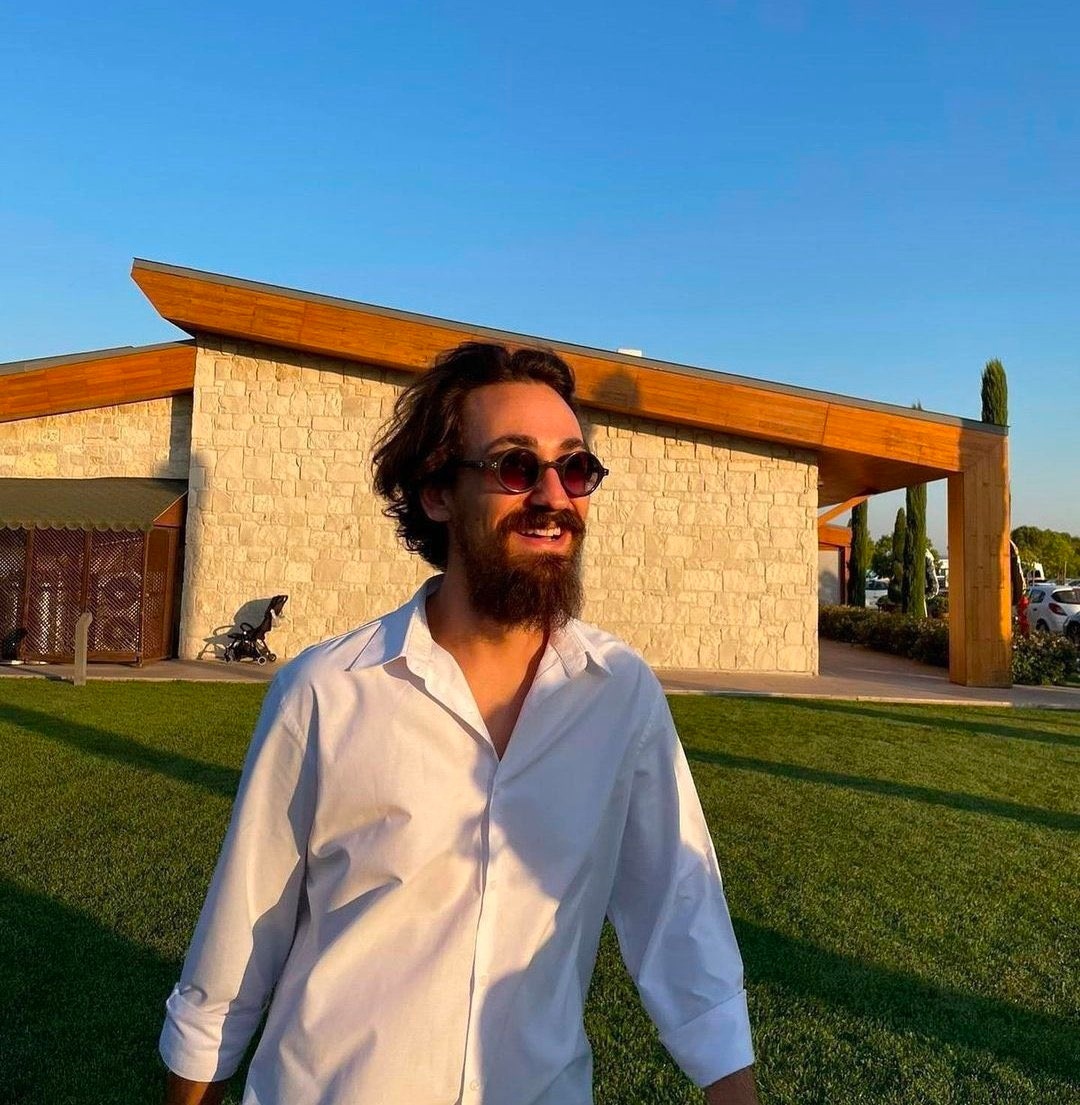