From now on, the series ‘You will fall in love / Seversin’ will be broadcast on Mondays 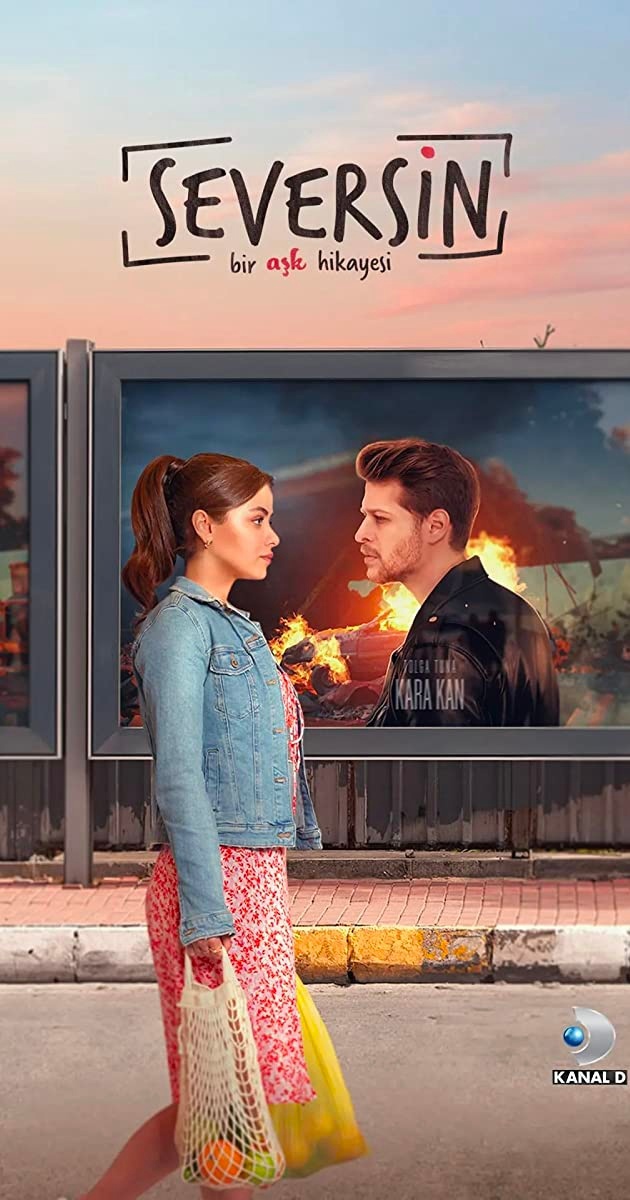 The film ‘What kind of family / Kim Bu Aile’ is released in Turkey on October 7th. Korean-Turkish company CJ Yapım is rumored to be preparing two more big films in Turkey 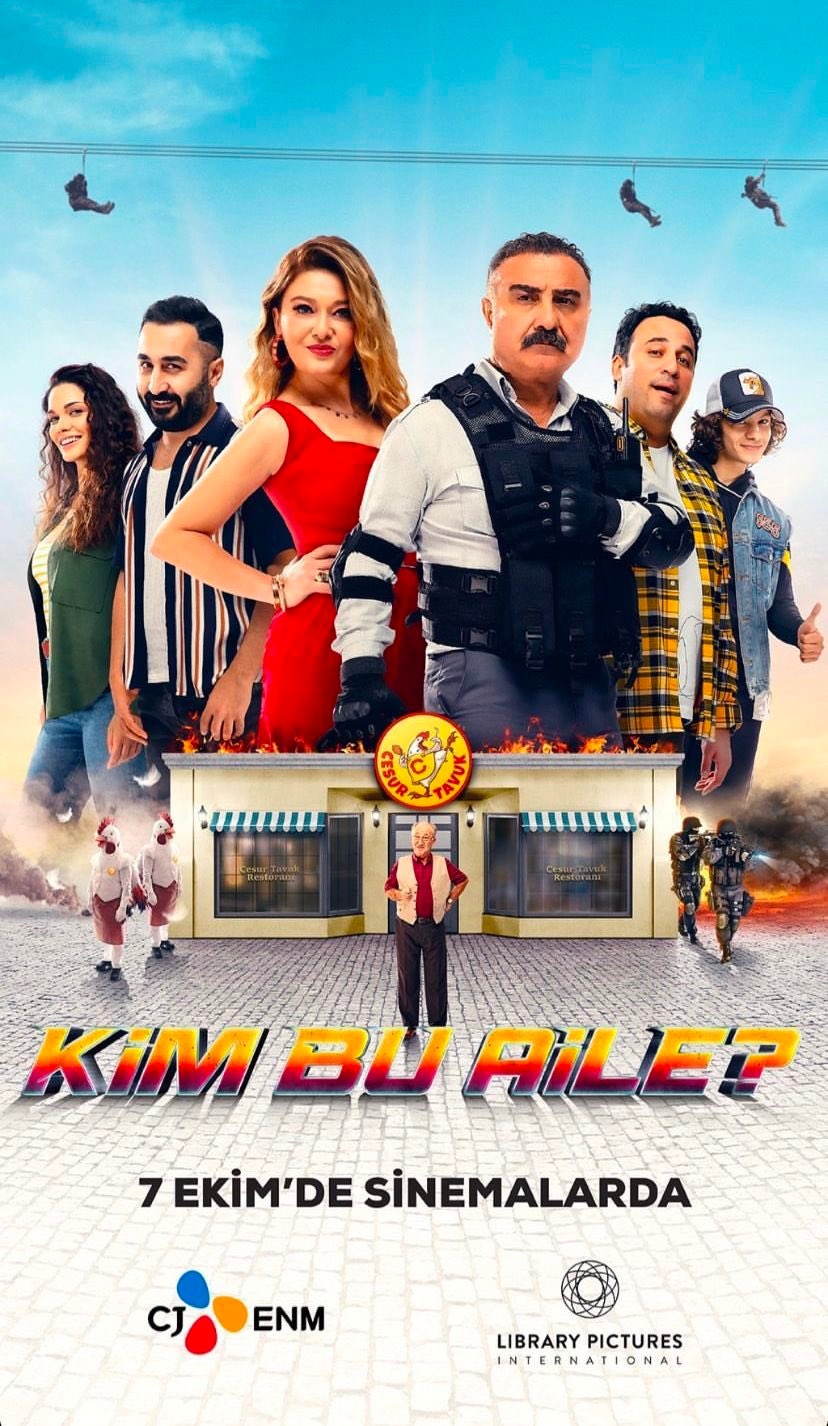 The start of the series ‘This girl / O Kız’ will be held on channel D on September 21, on Wednesday 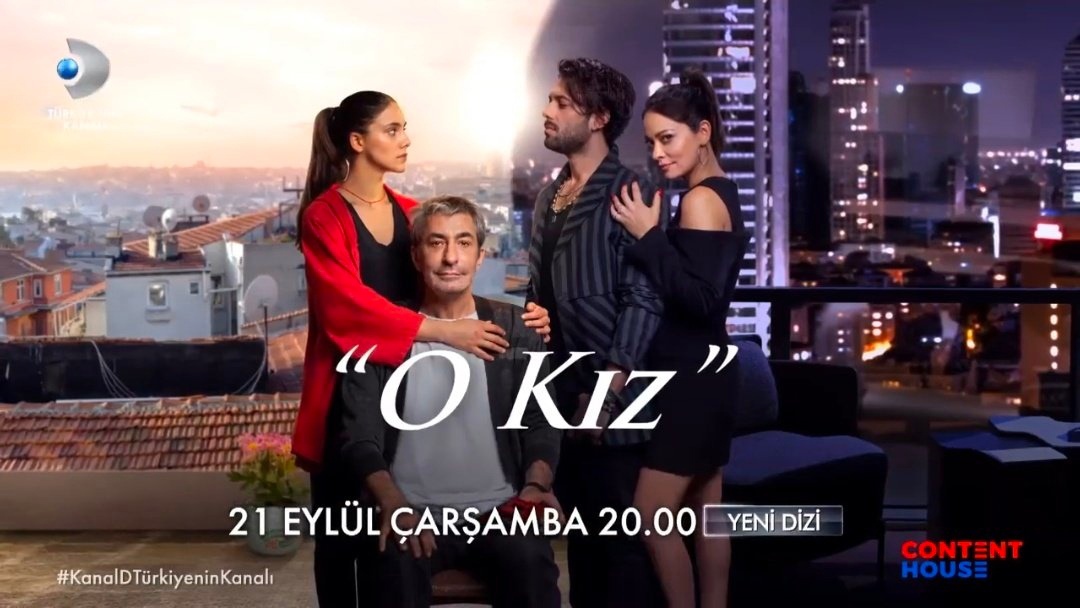 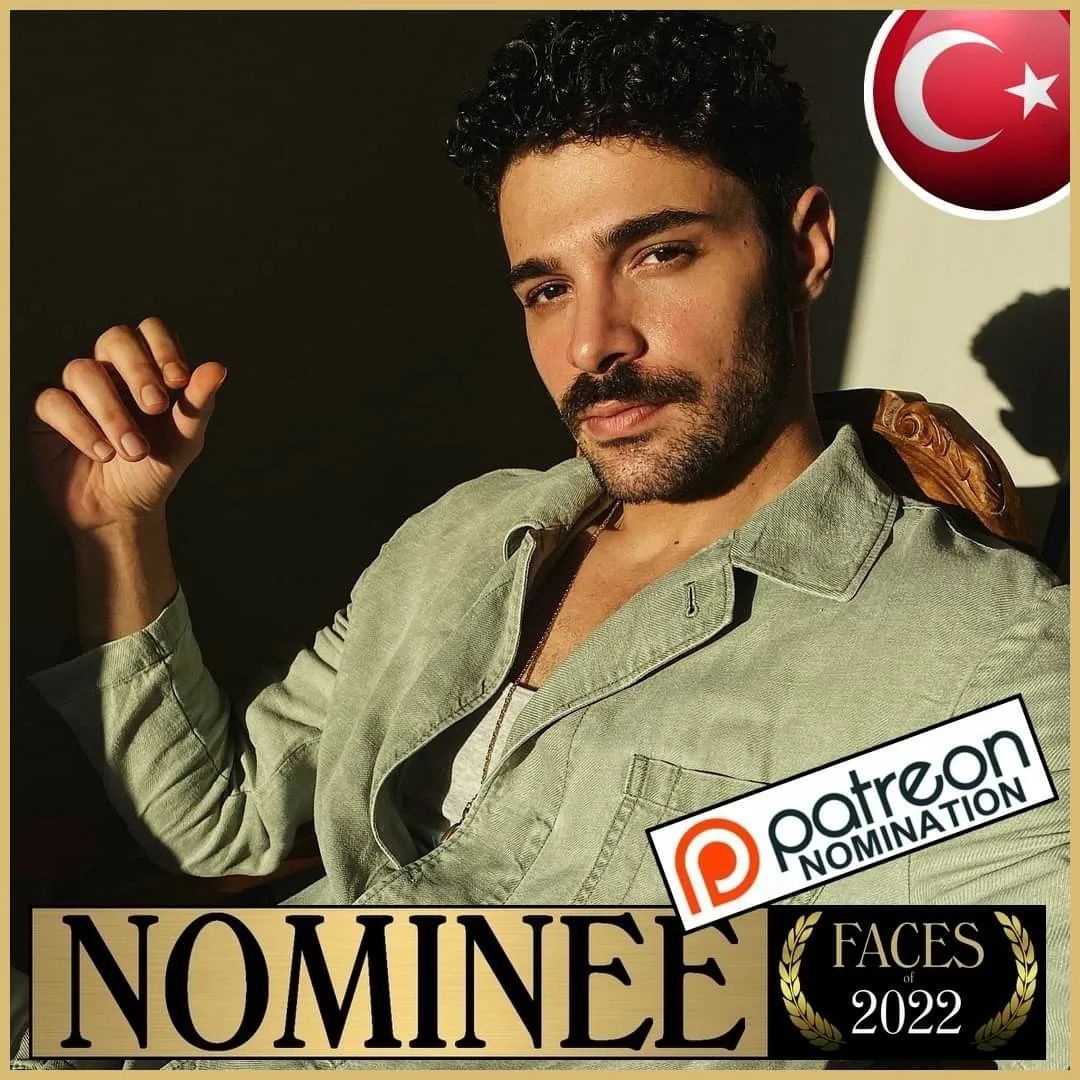 Today filming of the 6th season of the series ‘Forbidden Fruit’ began. 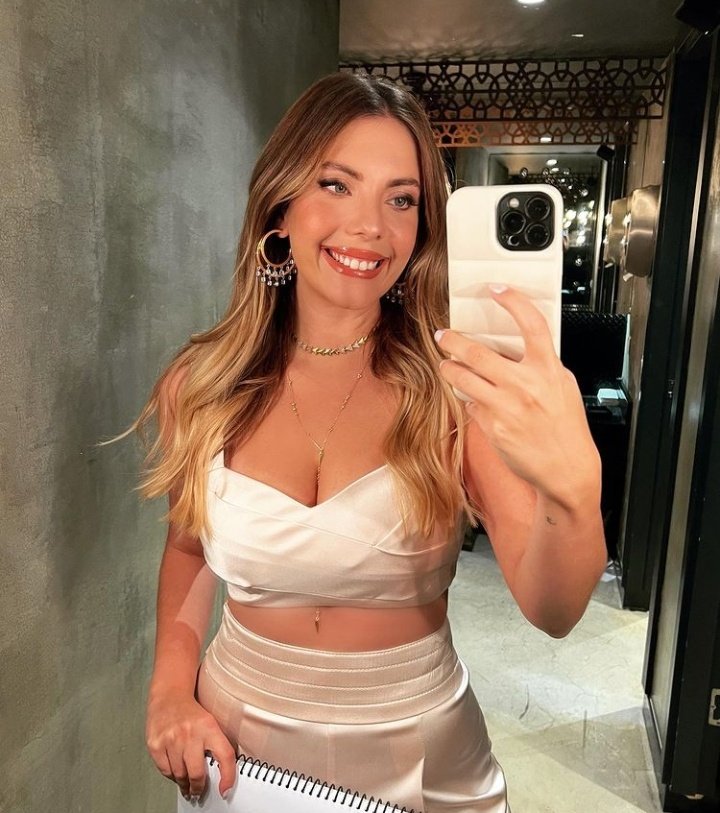 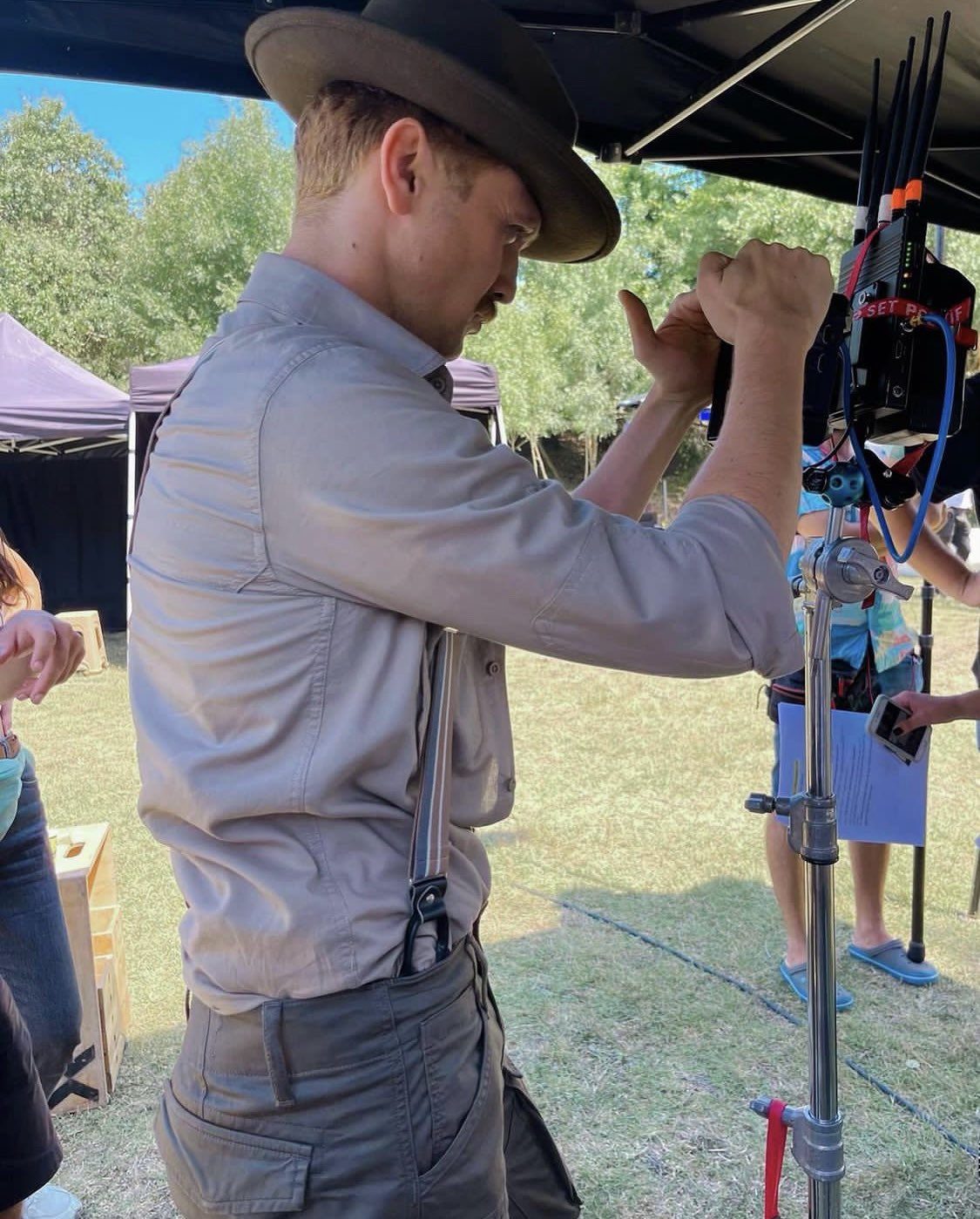 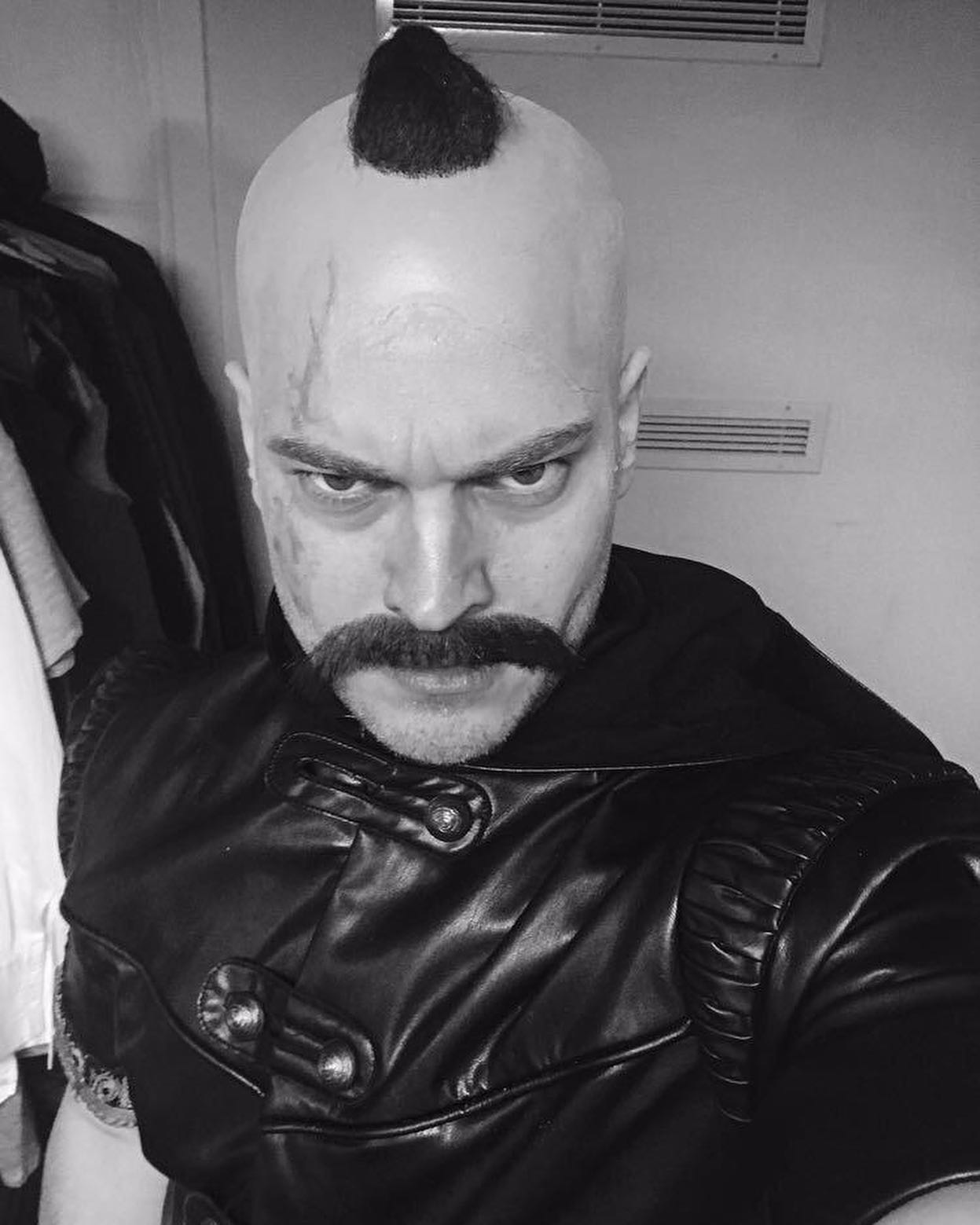 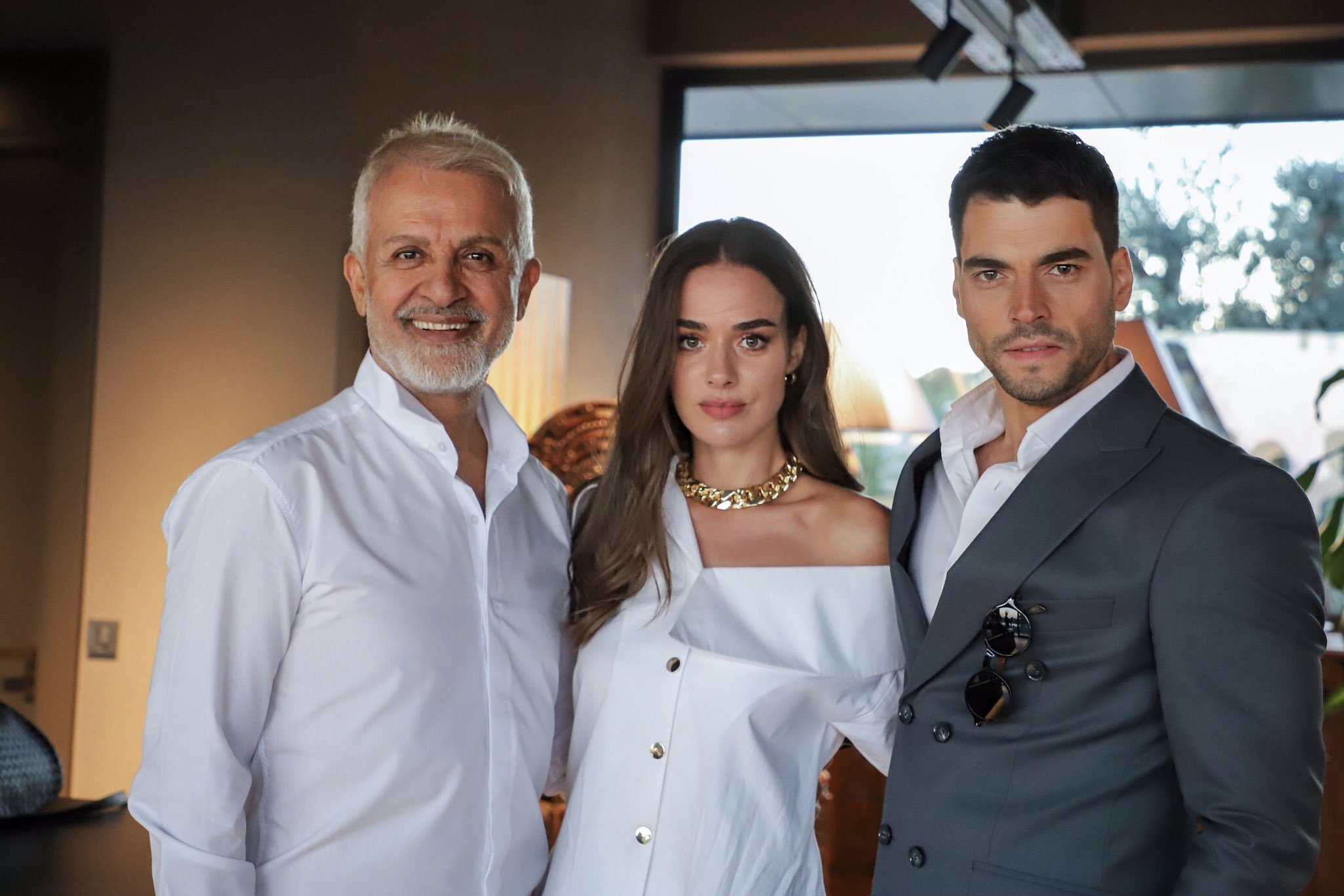 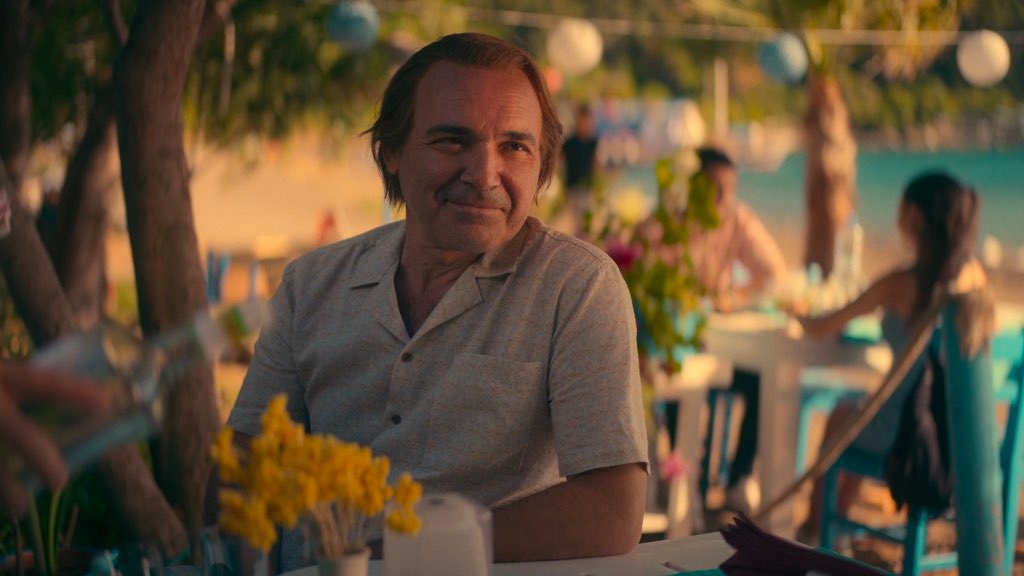 Gökçe Bahadırr on the red carpet at the Venice Film Festival 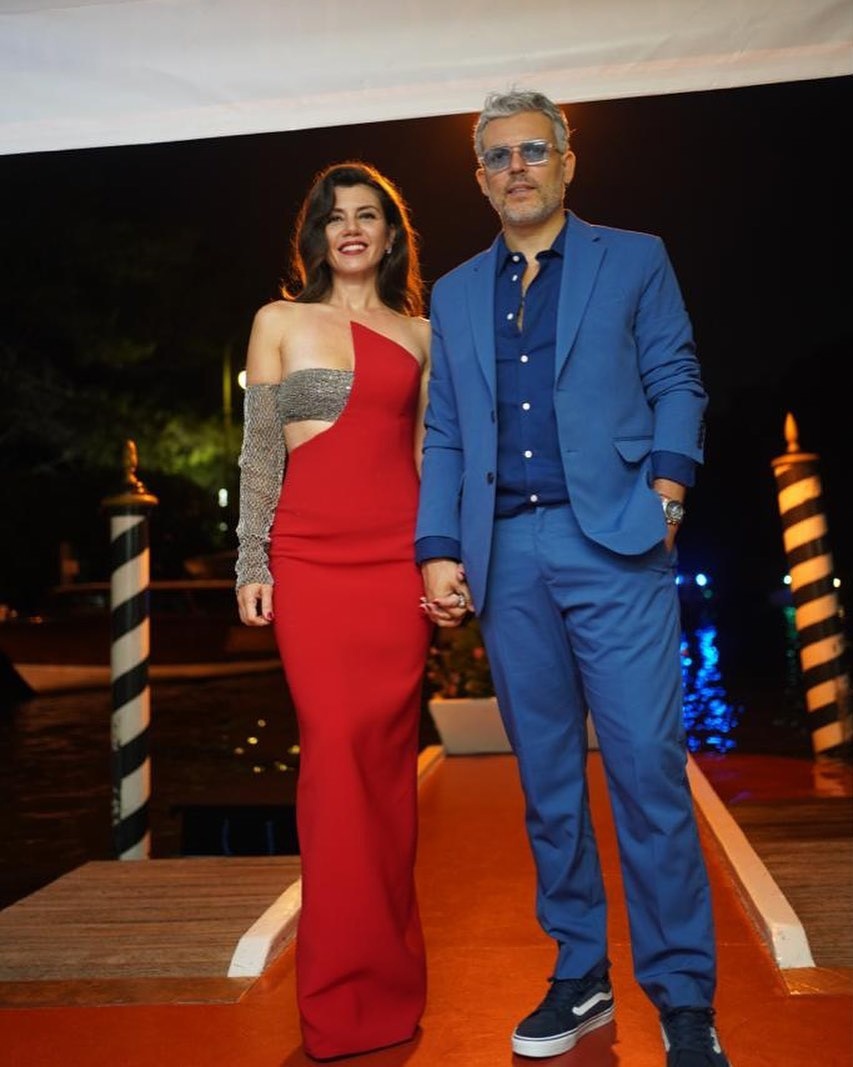 According to Turkish media, the cost of a new advertising contract for Pinar Deniz is 5 million Turkish liras. 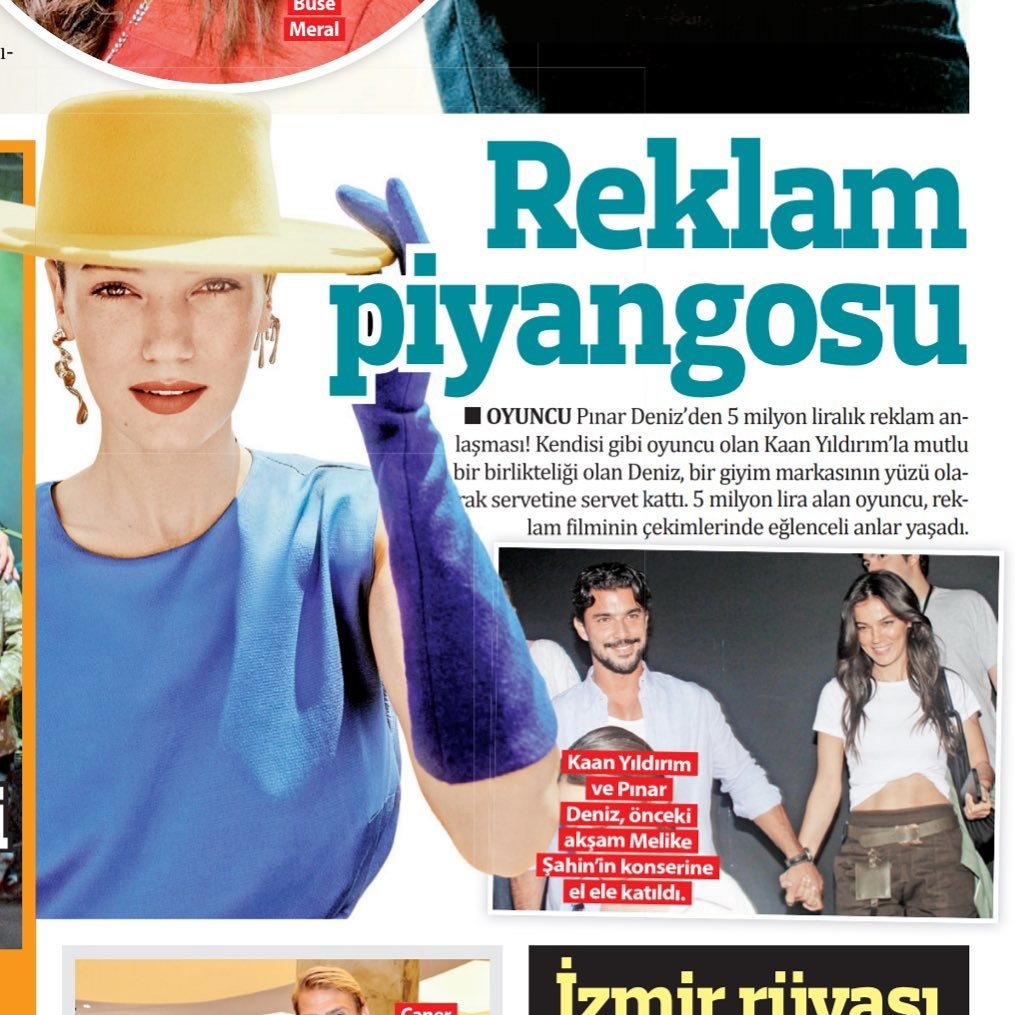 In Peru, 3 Turkish TV series starring Engin Akyürek are shown at once. Moreover, the series ‘What is Fatmagul’s crime’ is shown for the fourth time. The question of who is the most popular Turkish actor in Peru seems rhetorical. 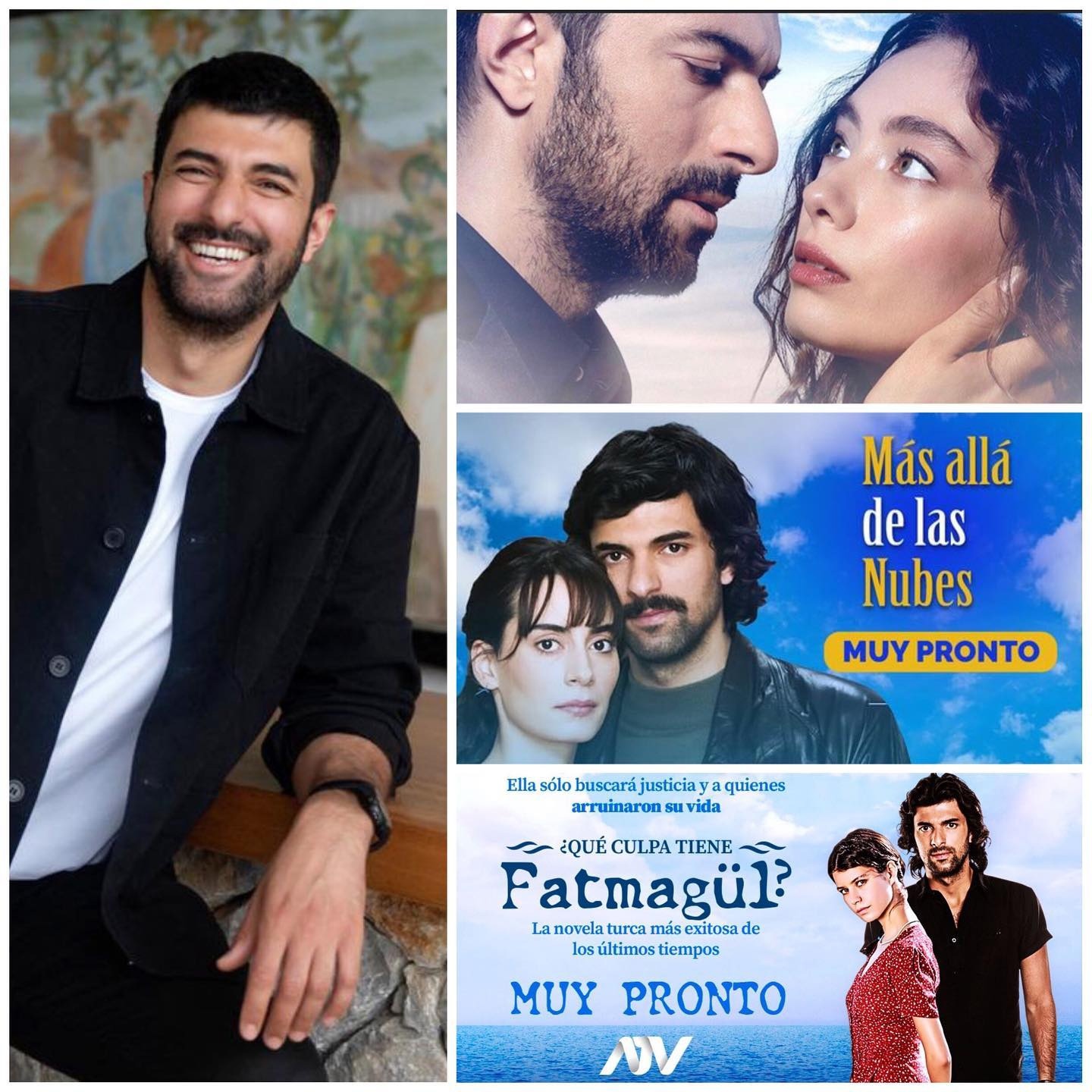 Tuba Ünsal, who returns to the screens in the TV series ‘At the end of the night / Gecenin Ucunda’, was seen near a private clinic in the Nisantasi area the day before. The actress did not want to give an interview, confessing that she felt very unwell, fell ill 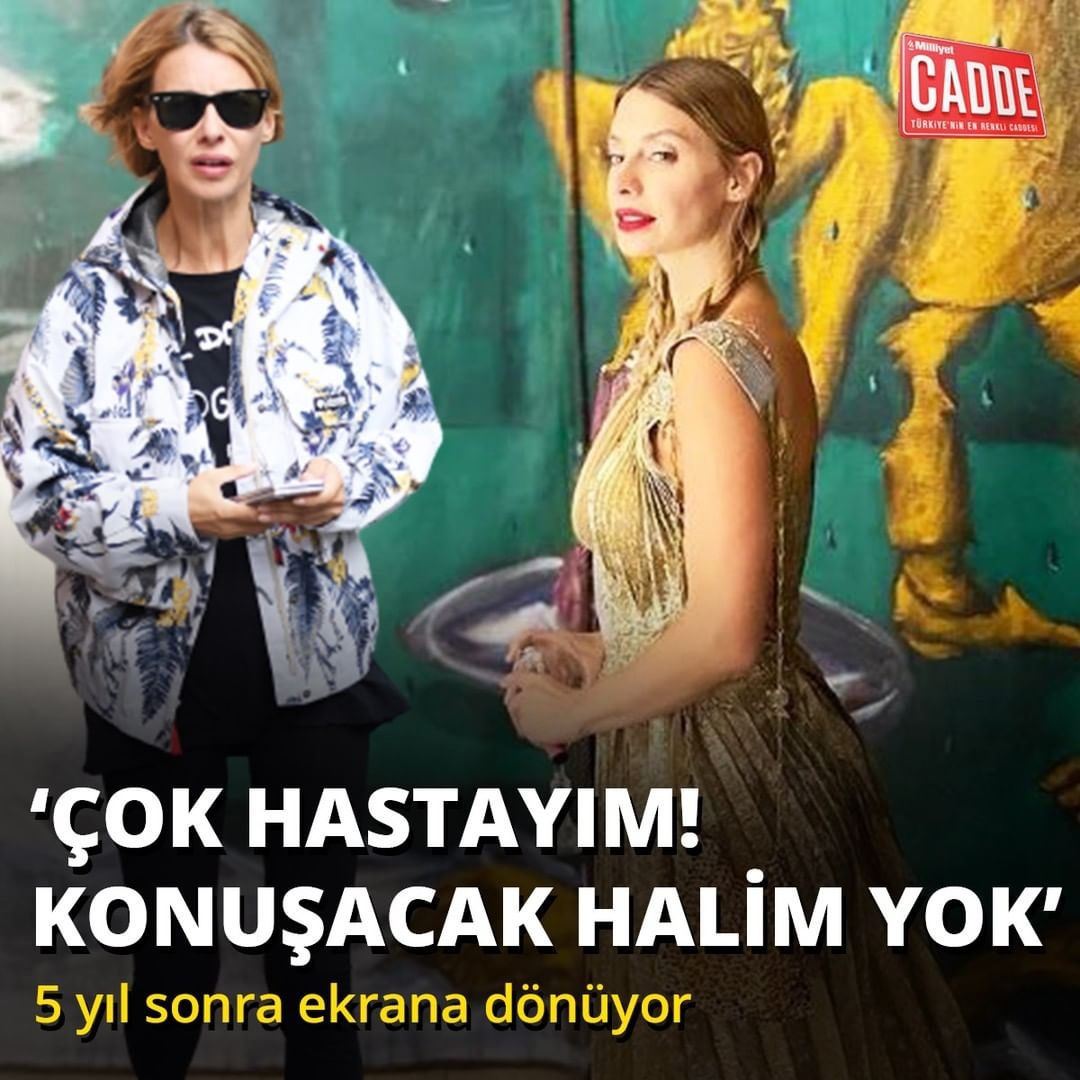 Dilara Aksuyek, who was noticed by the paparazzi the day before, said that she was preparing to return to the screens with a new project. The script has already been read and she is very excited about the upcoming work. 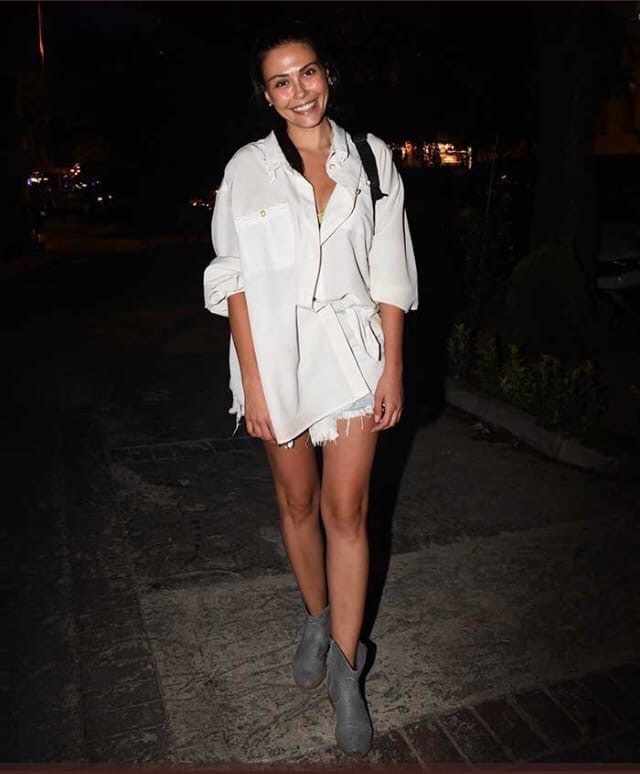 Can Yaman at the Venice Film Festival. After the event, the actor went to Budapest, where the shooting of the series ‘The Turk’ will begin. 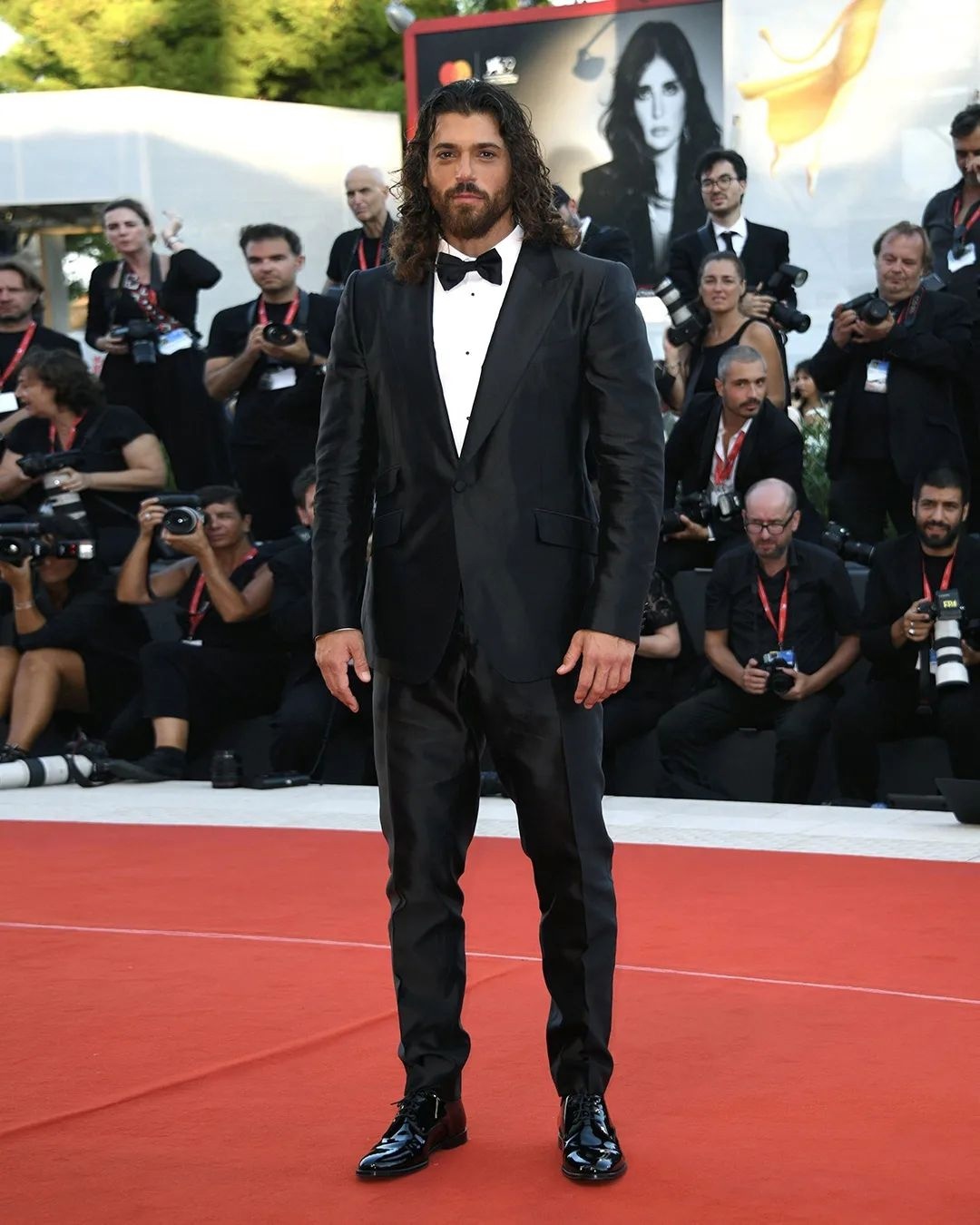 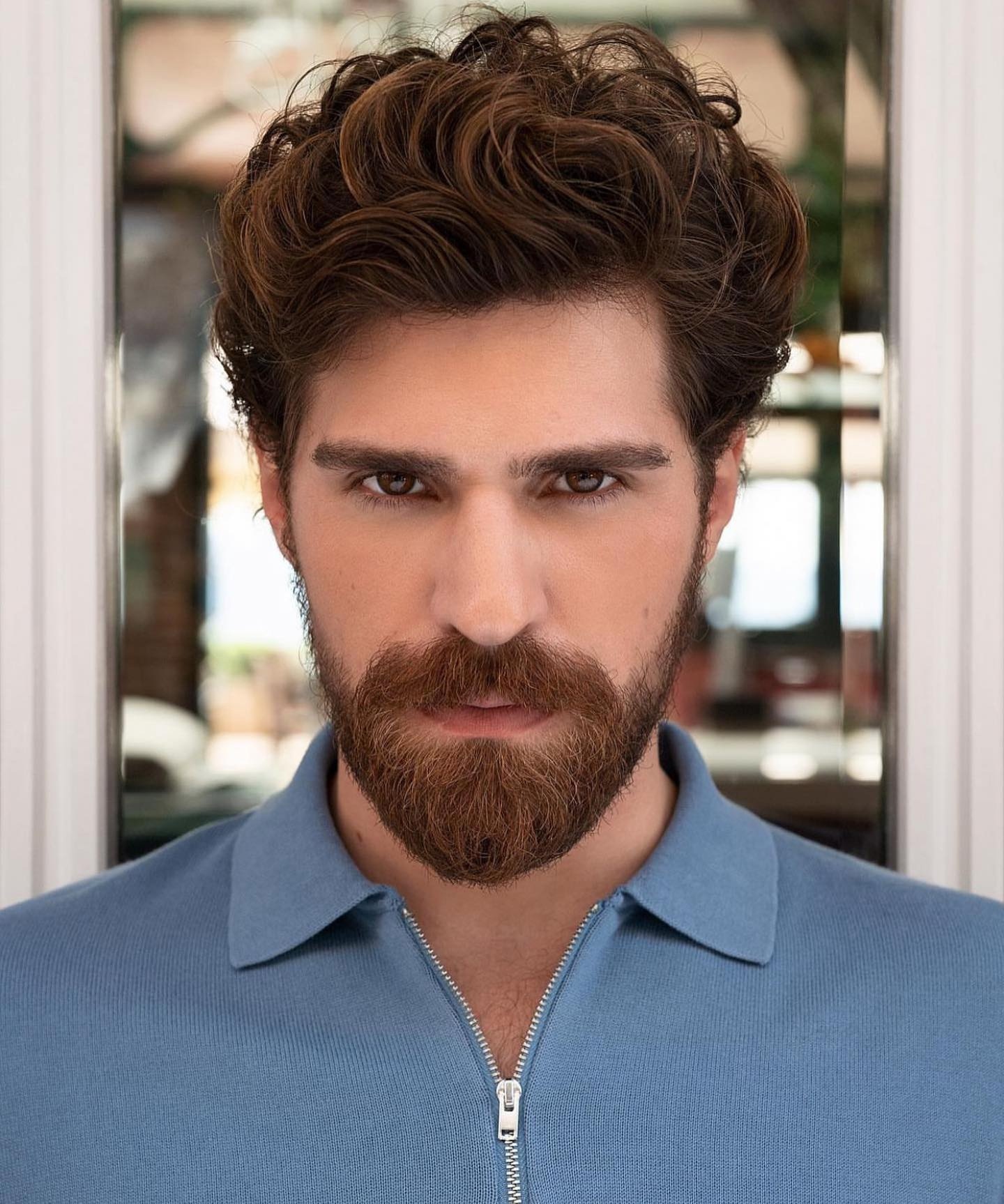 The well-known journalist Sina Kologlu spoke rather harshly about Alina Boz, saying that she plays so-so. But she has a lot of fans. He is waiting for the series ‘Fairy Tale’ because of Tarik Emir Tekin, who impressed him in the series ‘Unfaithful’ 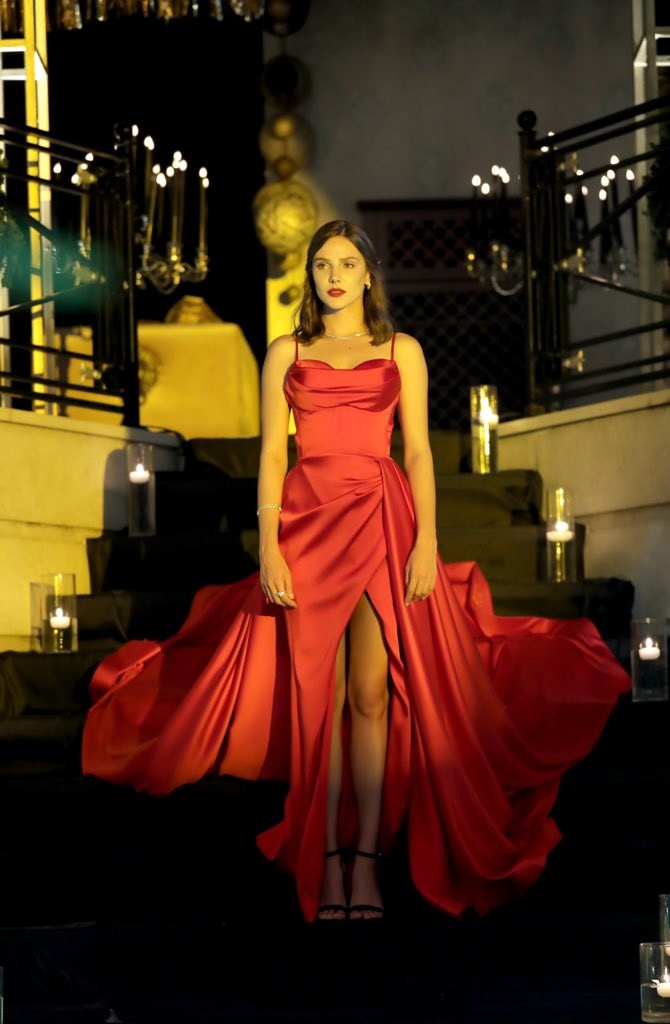 The stage where the famous singer Tarkan was supposed to give his concert in Izmir on September 9 suddenly collapsed. One of the workers was taken to the hospital. Tarkan expressed his regrets about what happened and promised that his fans in Izmir would definitely see him in the very near future. 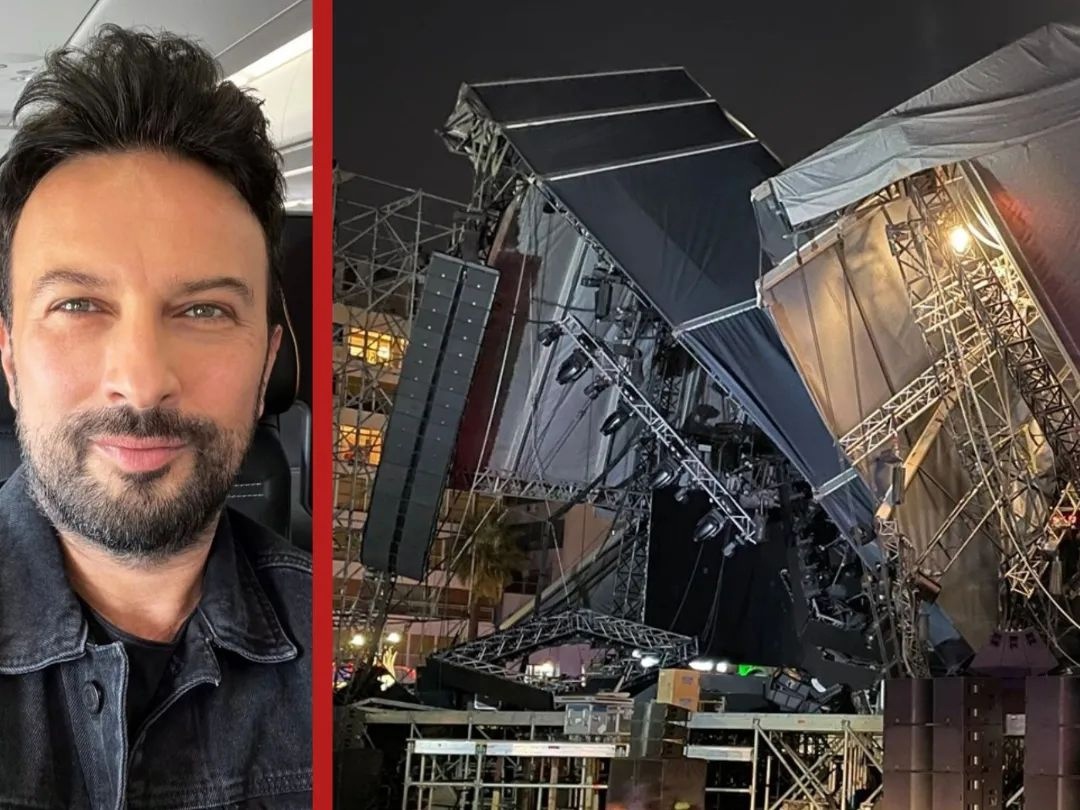 Onur Tuna published a photo with his beloved Yasemin Yazici, congratulating her on her birthday and wishing her to always be with him 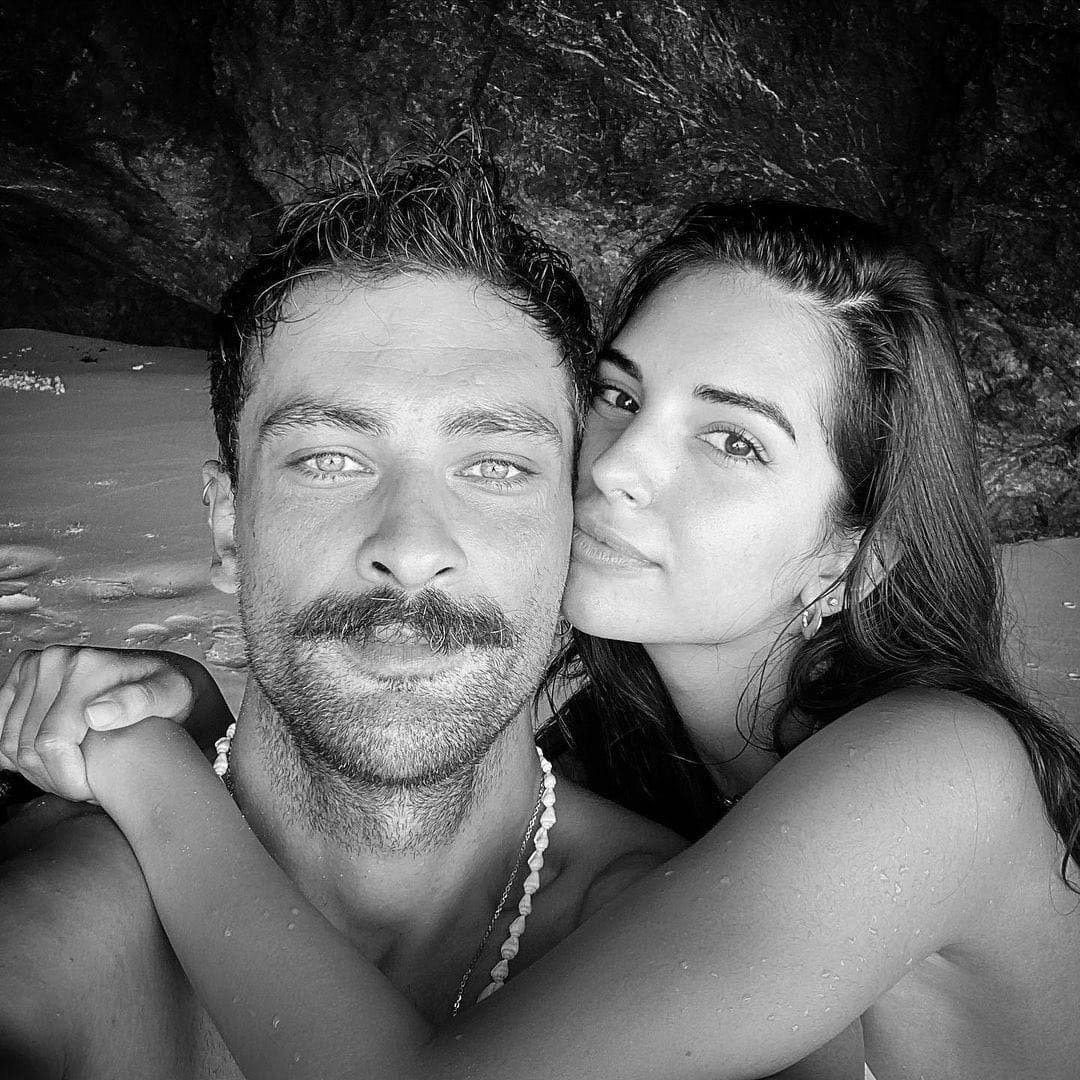 According to the Turkish press, Biran Damla Yılmaz signed a contract with a cosmetics company for 2 million Turkish lira 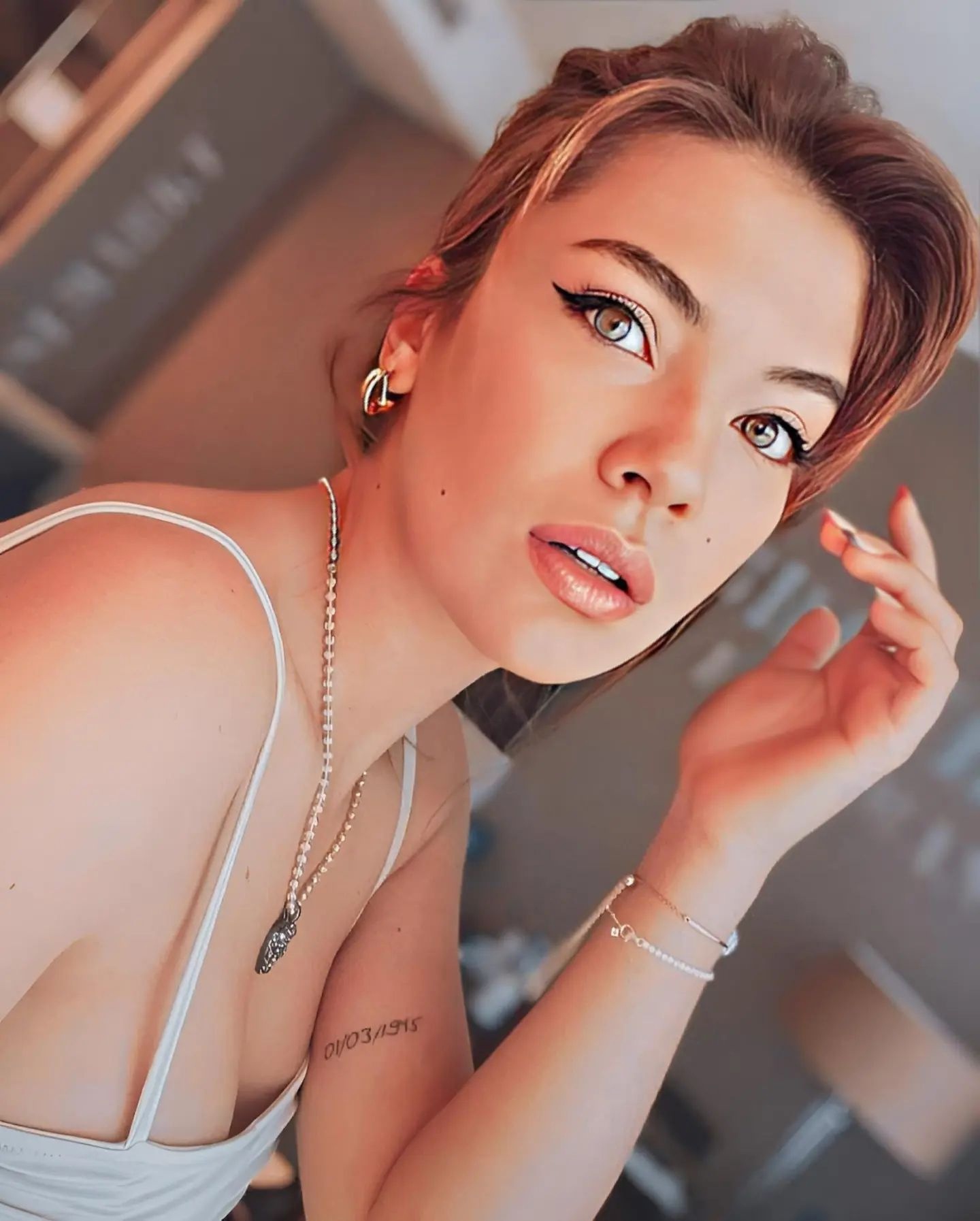 Görkem Sevindik and his wife Kubra were spotted at the Vadistanbul shopping center with their son. Görkem said that he is reading the scripts and nothing is certain yet. Recall that the press reported that he will star in the series ‘Firebirds’, but the actor prefers not to talk about this work yet. 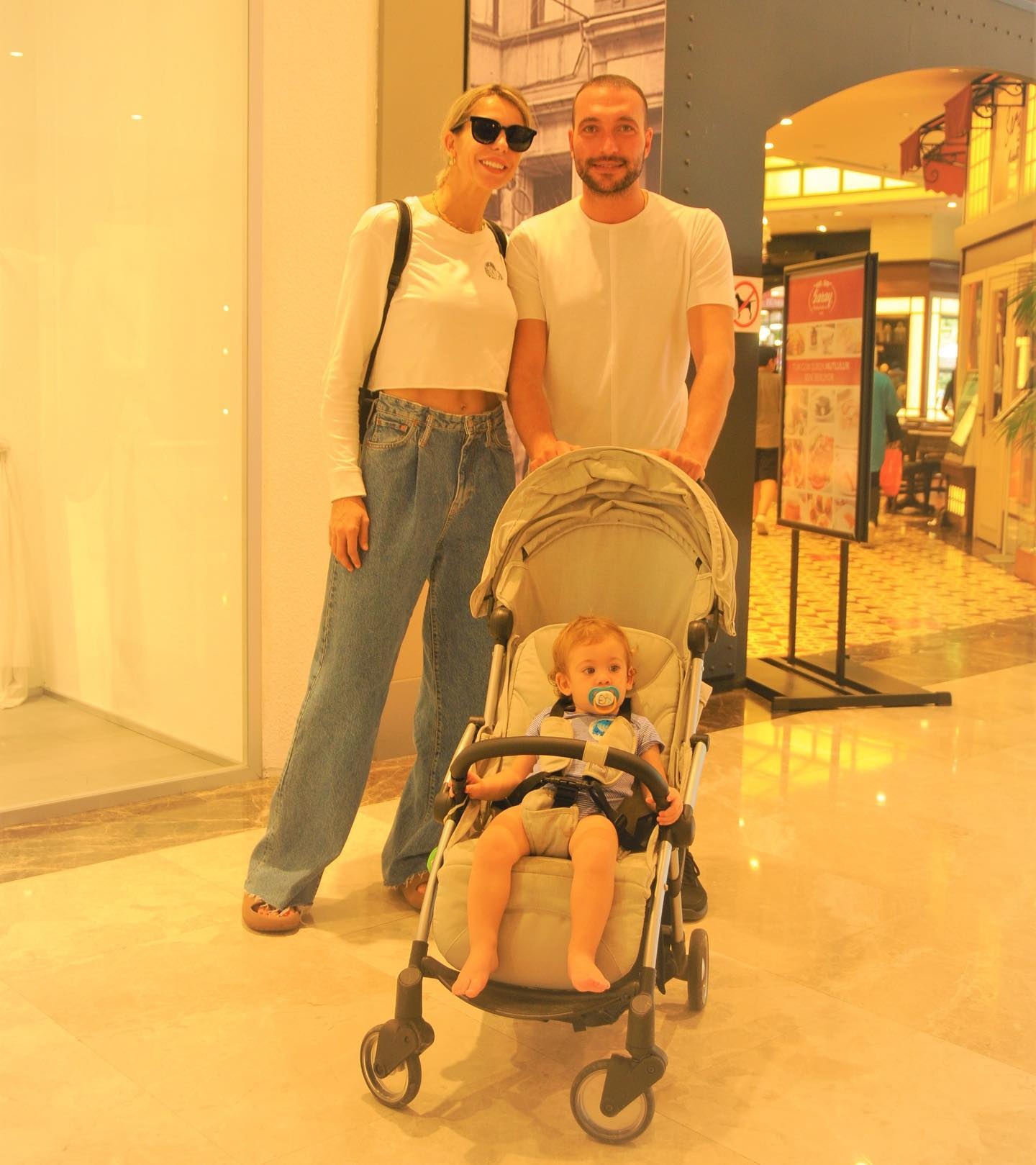 The Turkish press reports that Hande Erçel’s car was parked near a hospital in the Nisantasi district all day. At the same time, the driver of the actress ran into the pharmacy for medicine. Journalists ask if Hande is ill? Or is she visiting someone? 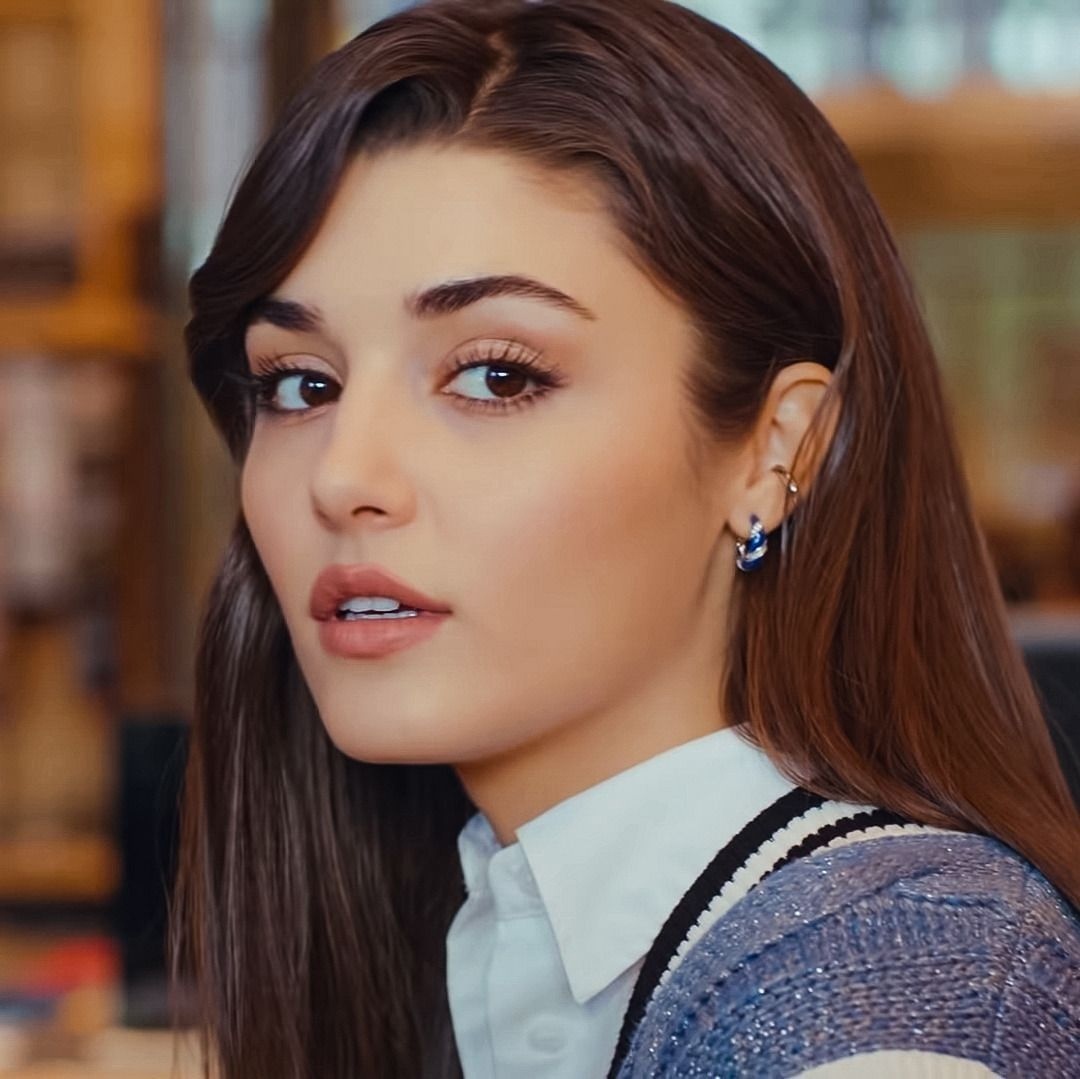 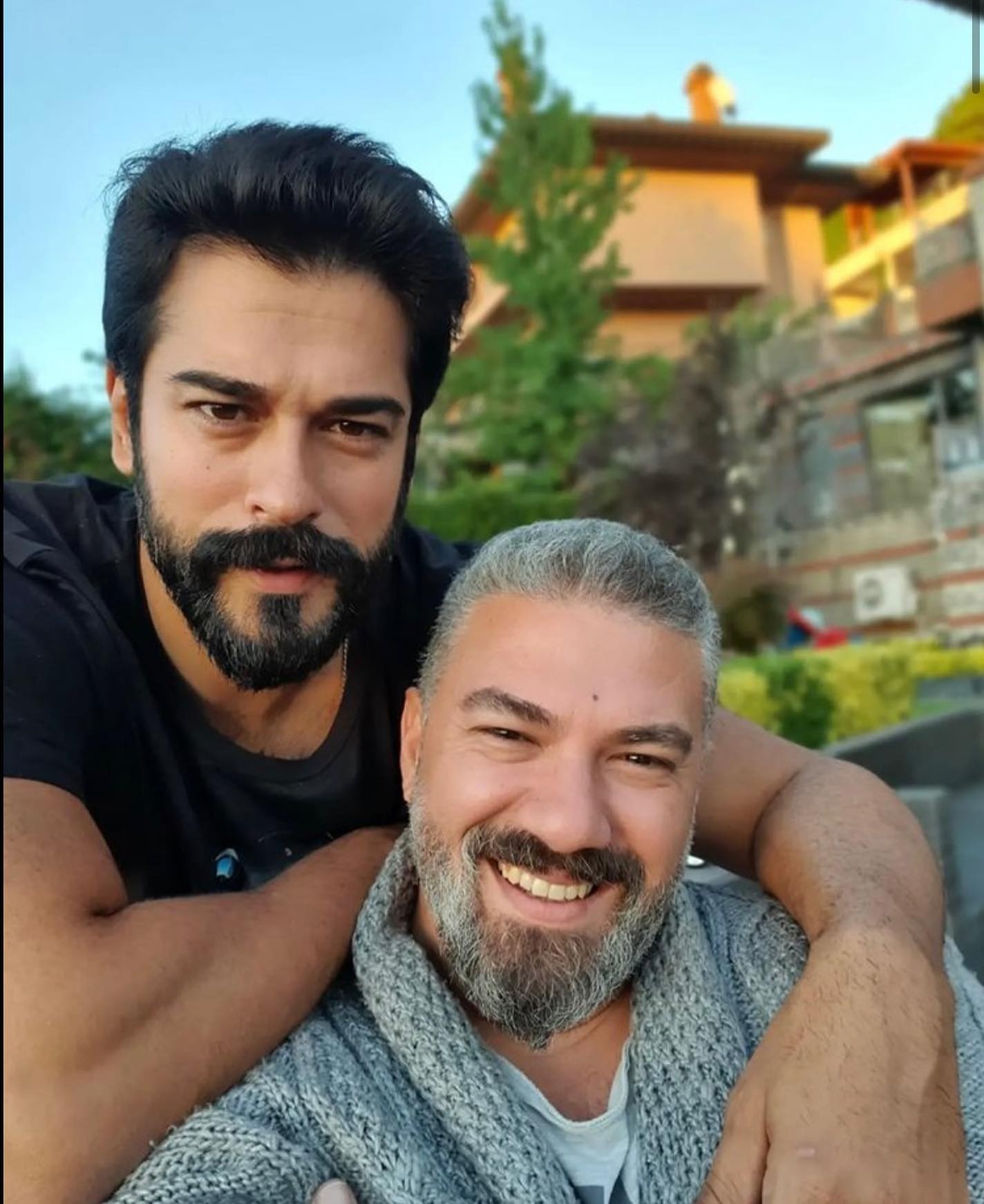 Cemre Ebuzzia and Nazan Kesal will star in the new film ‘The Face of Water / Suyun yüzü’, which is being prepared by director Zeynep Koprulu 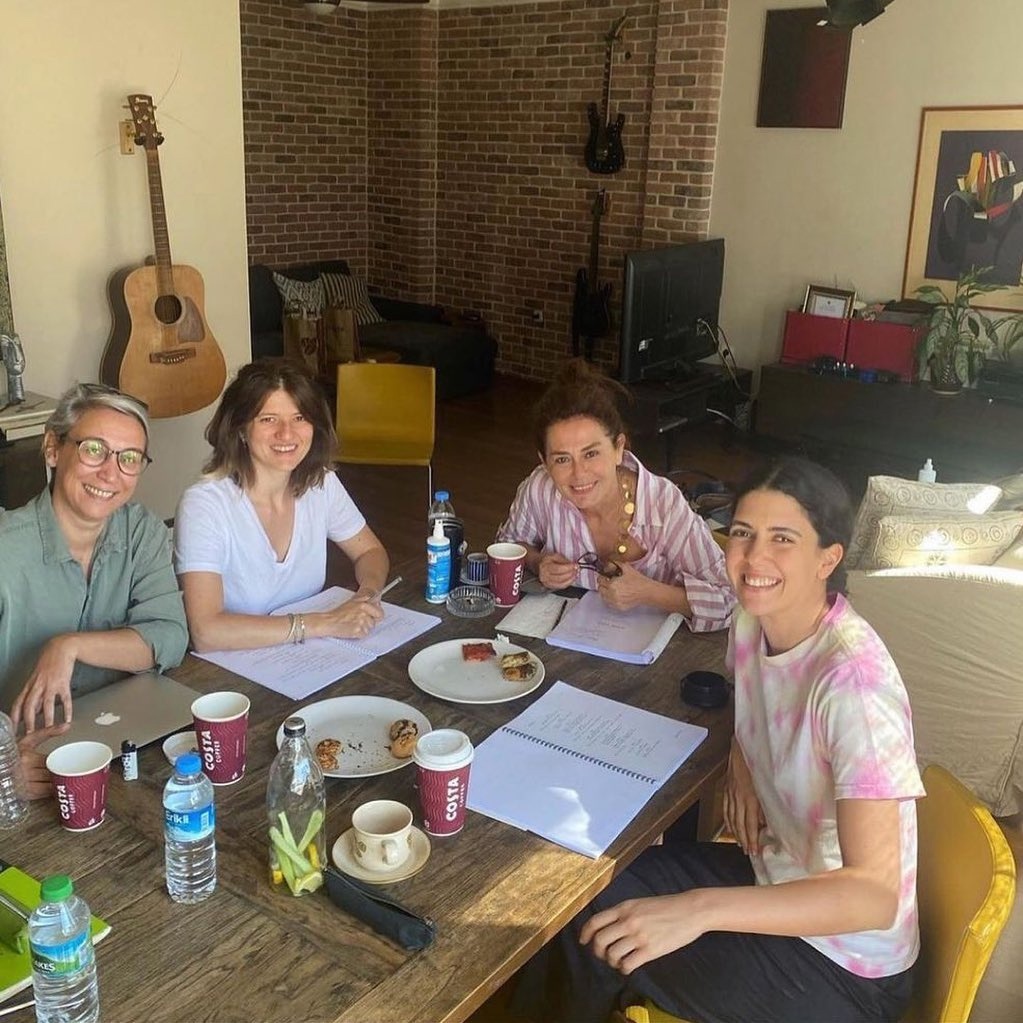 The Face of Water / Suyun yüzü 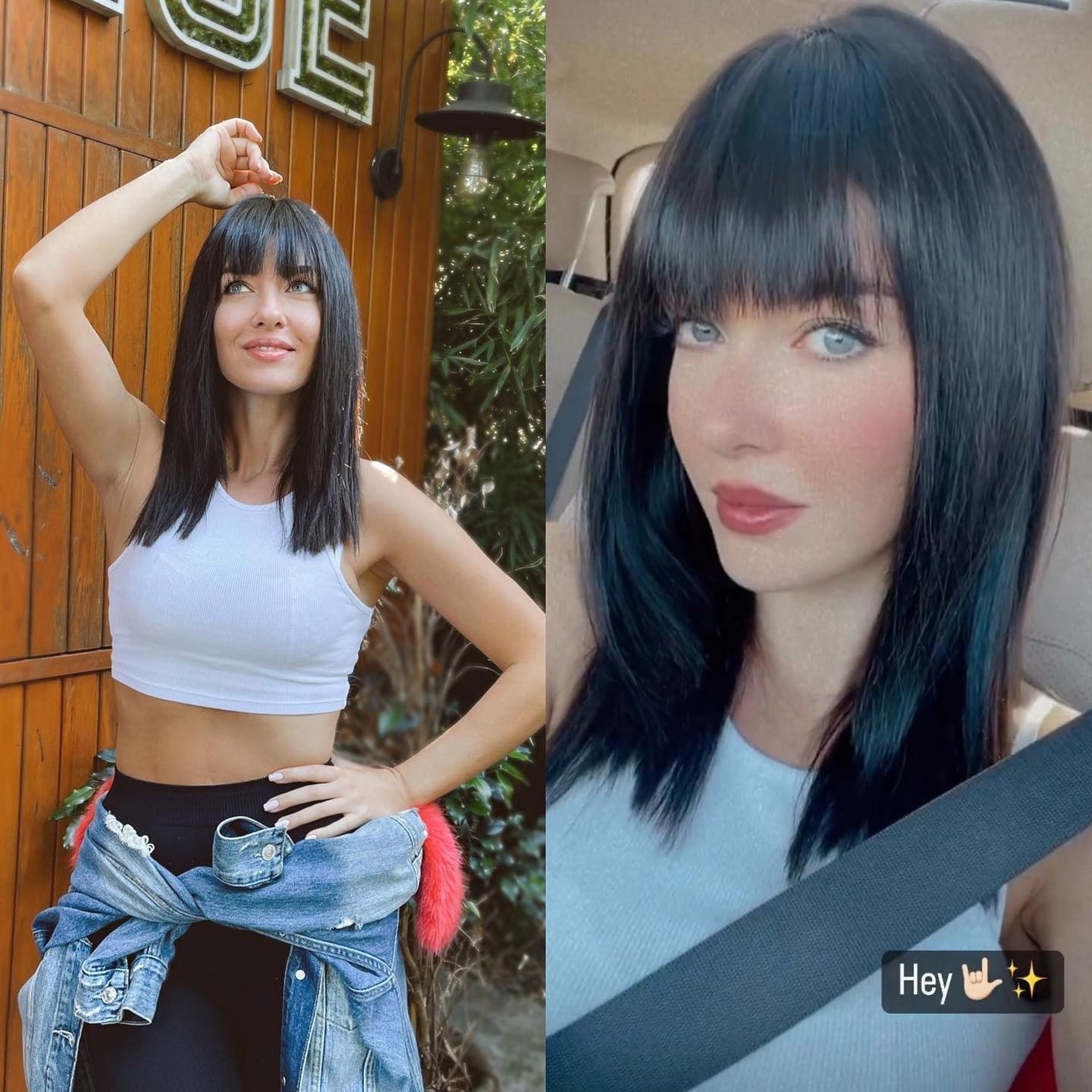 Today, in the Persian Gulf countries, the screening of the new film ‘Dilberay’ begins. After the success of the film ‘Bergen’, distributors have high hopes for a new project of Turkish filmmakers 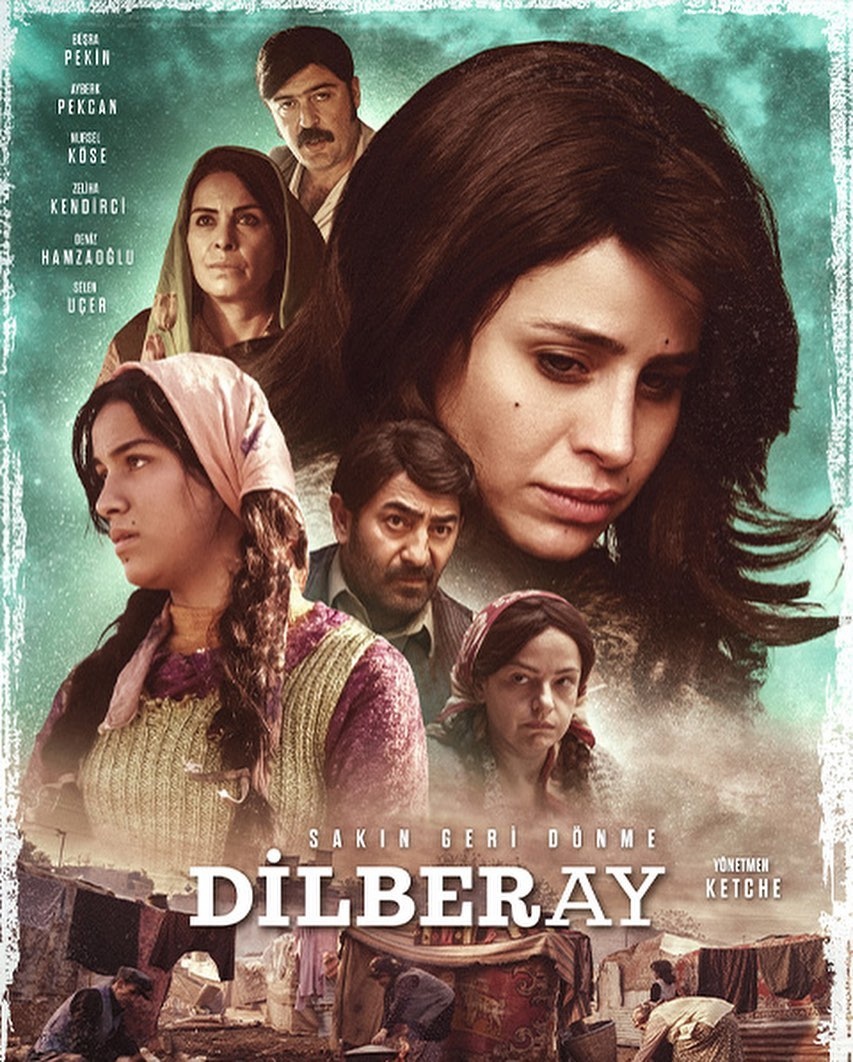 Bogaç Aksoy reported that he had completely got rid of cancer. Stem cell therapy helped. He will continue to see a doctor, but no more pills to take 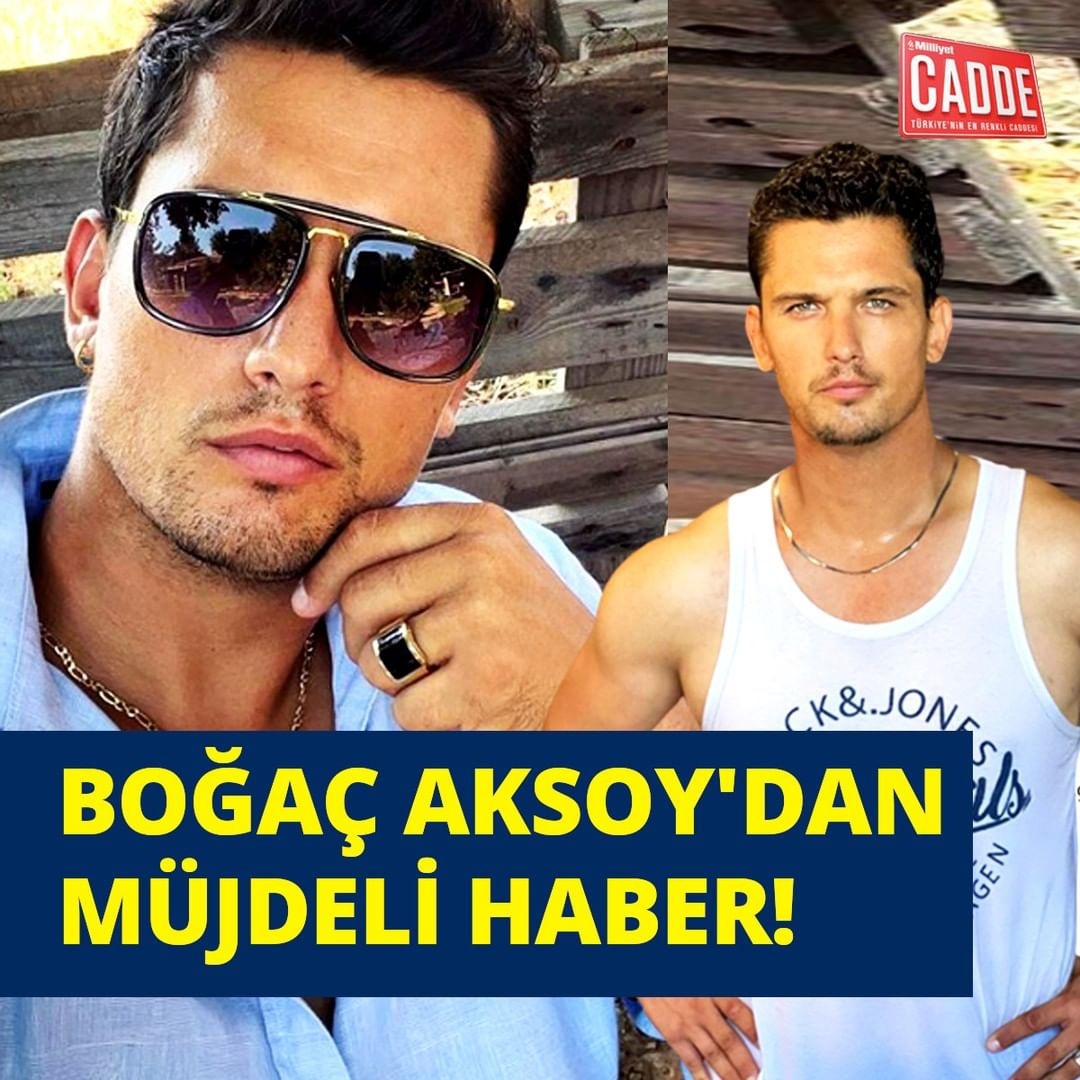 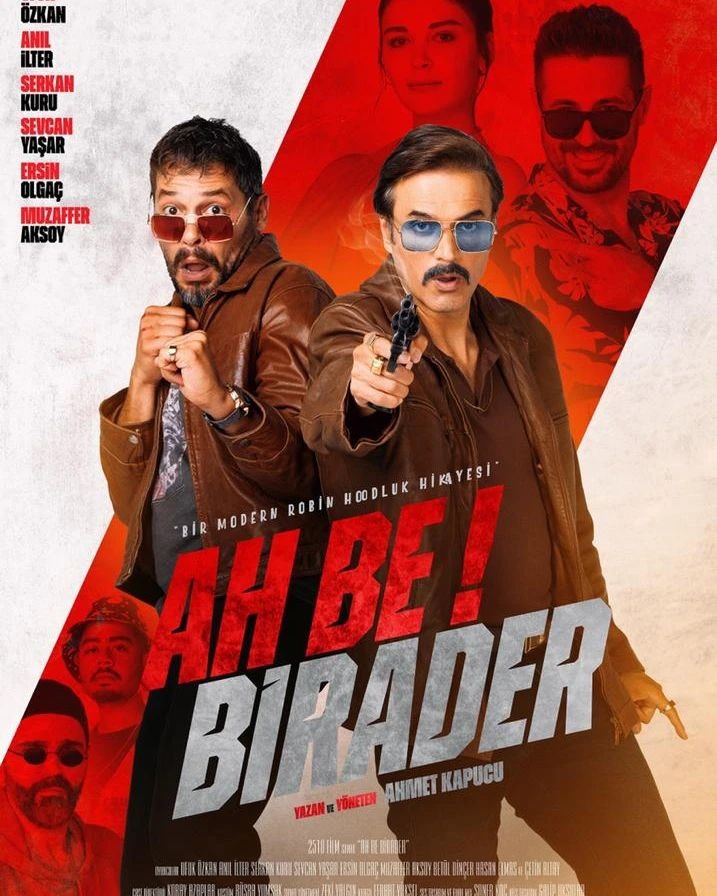 Birsen Altuntas denied the information that Esra Bilgiç will be the co-star of İbrahim Çelikkol in the series ‘Family’, which is a remake of the cult American project ‘The Sopranos’. According to the journalist, Esra has no new TV show now. 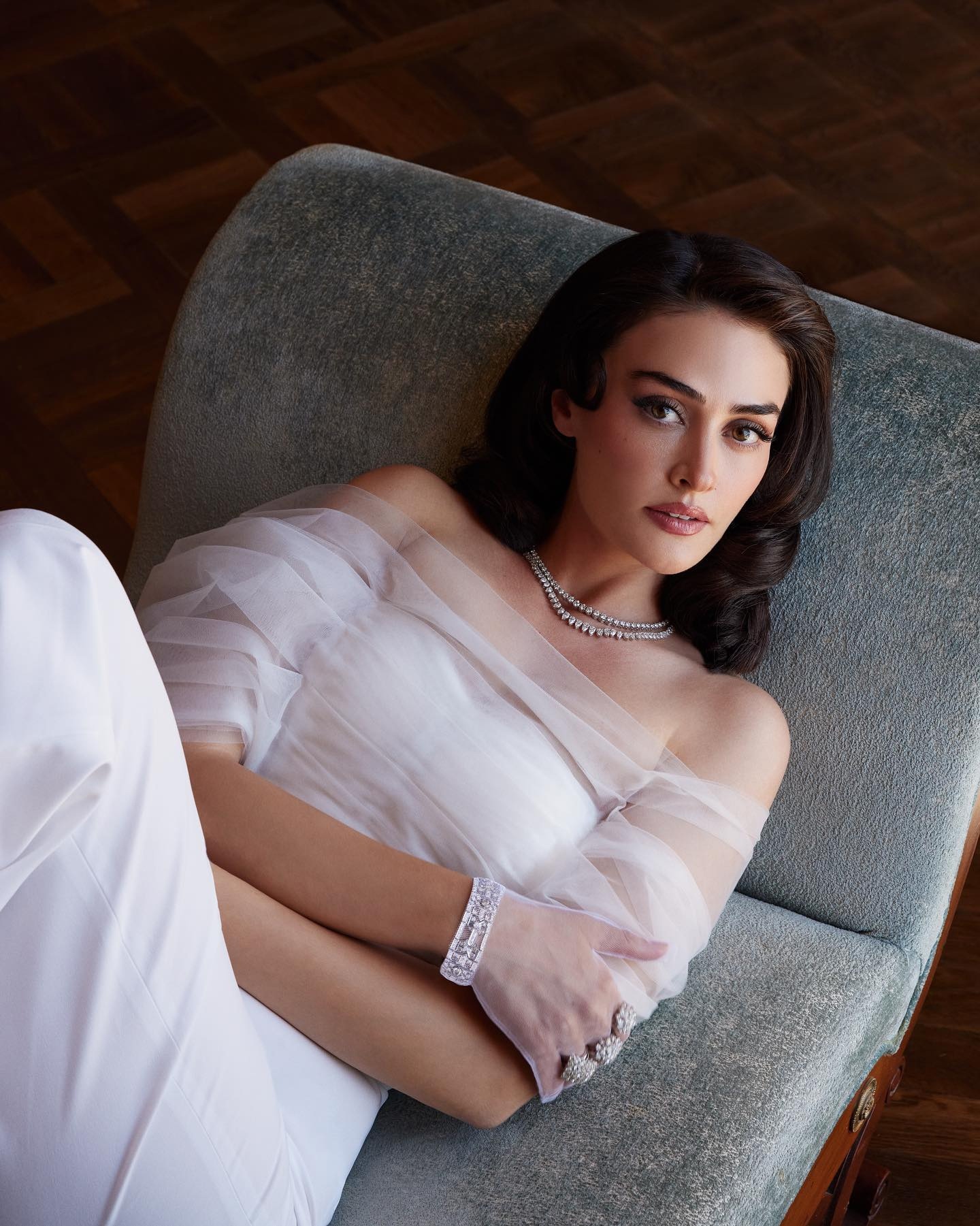 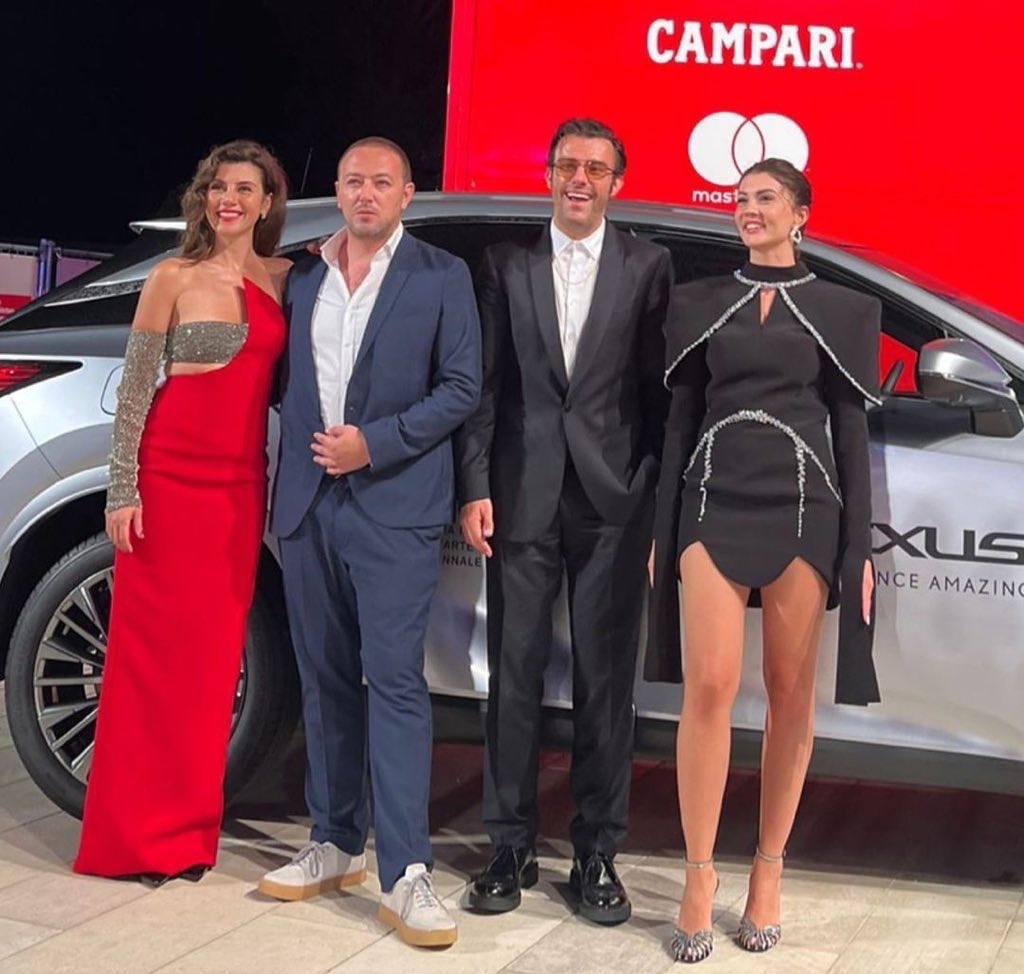