The start of the series ‘Kingfisher’ will take place on September 23 on Friday. Two sisters will share another womanizer 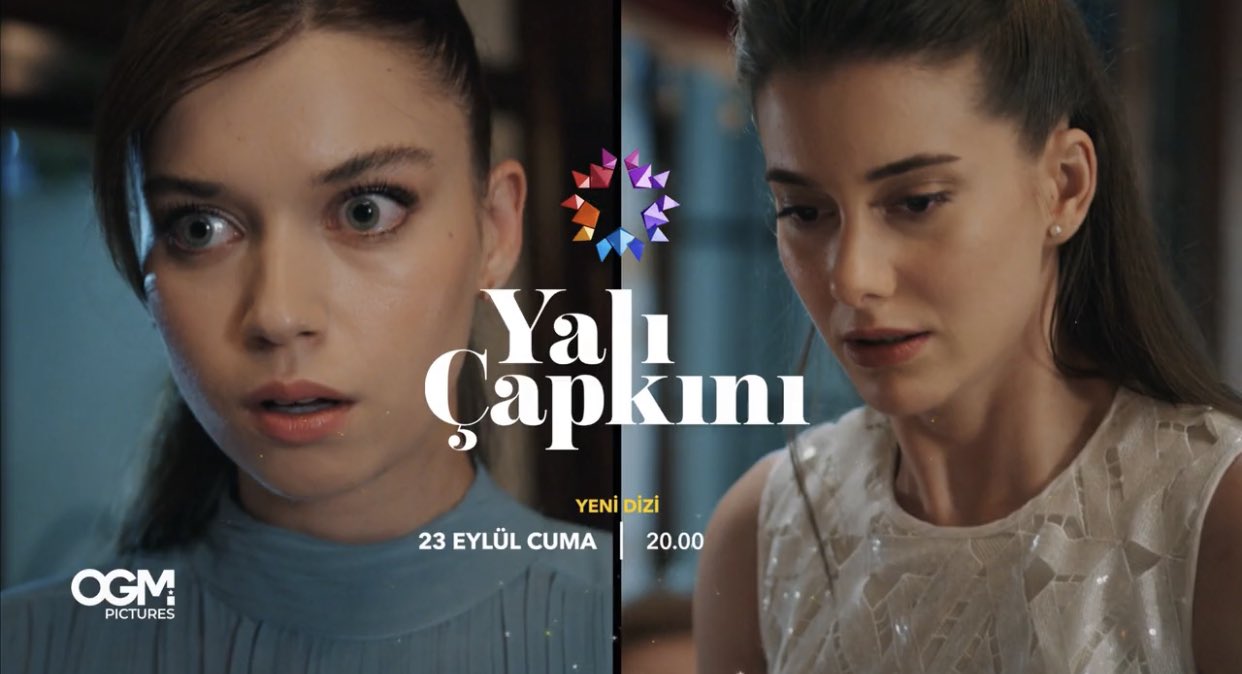 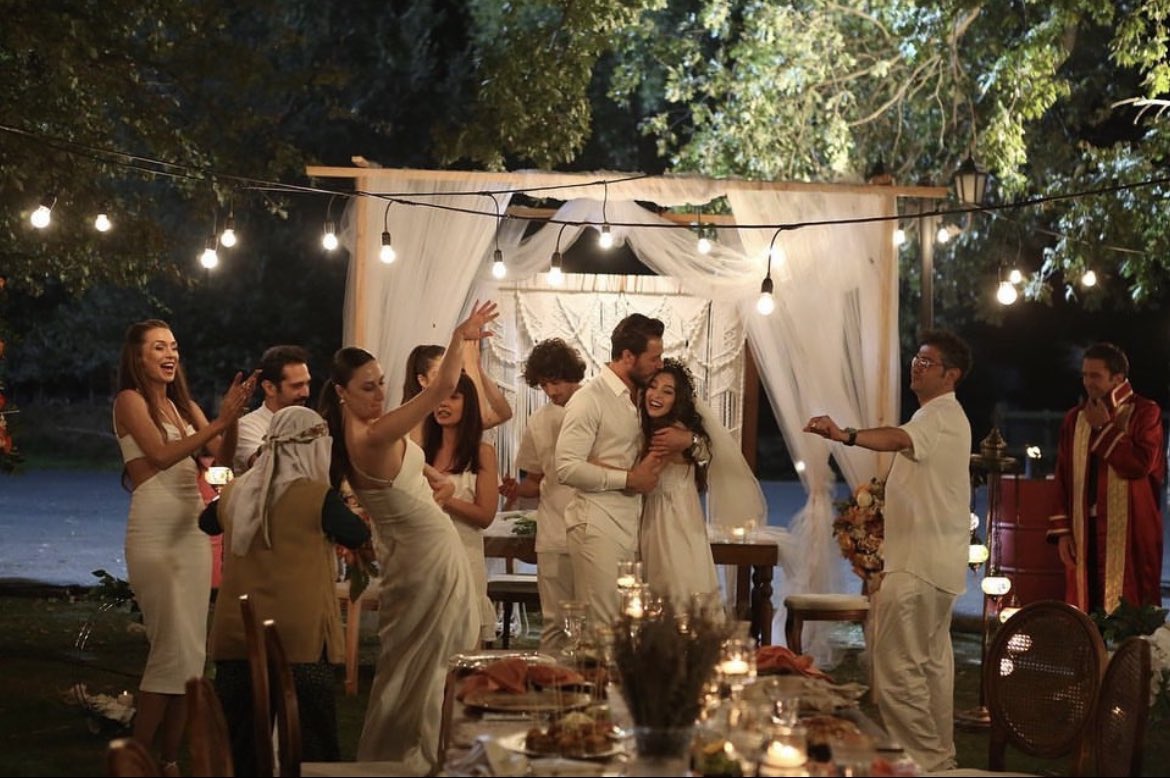 According to Birsen Altuntas Nilperi Şahinkaya filed a complaint with the prosecutor’s office against Burak Deniz, who publicly insulted her while intoxicated. 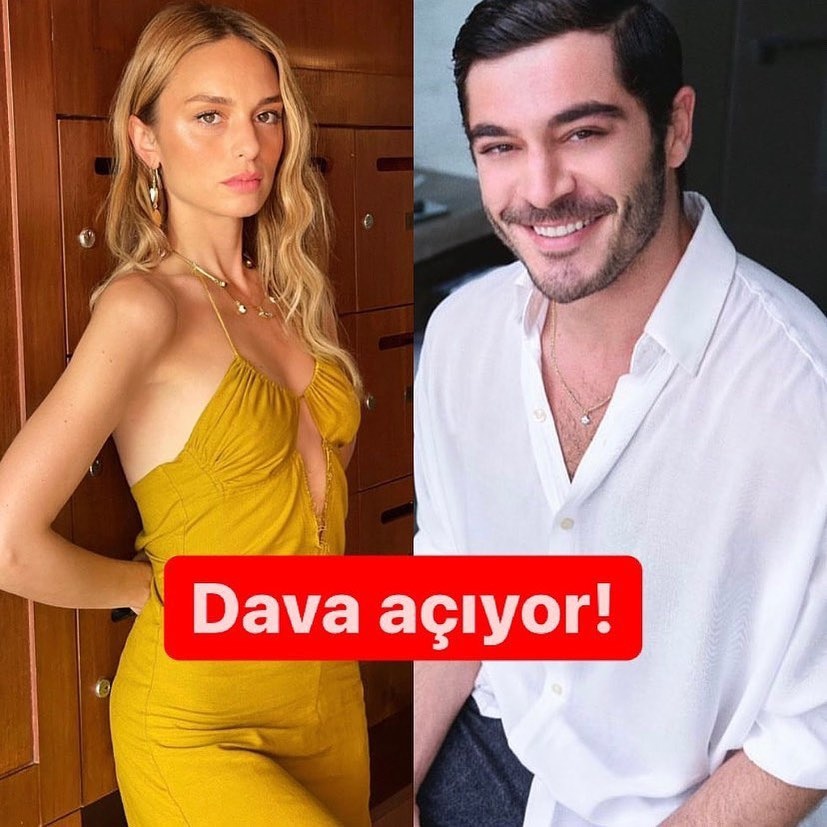 According to Birsen Altuntash Engin Altan Düzyatan is negotiating with Onur Guvenatam for participation in the TV series ‘Croupier / Çöp Adam’ written by Melek Gençoglu and Su Ersöz. The series will air on Star TV. According to the journalist, earlier Uraz Kaygıraloğlu refused the project, as he does not want to work until January 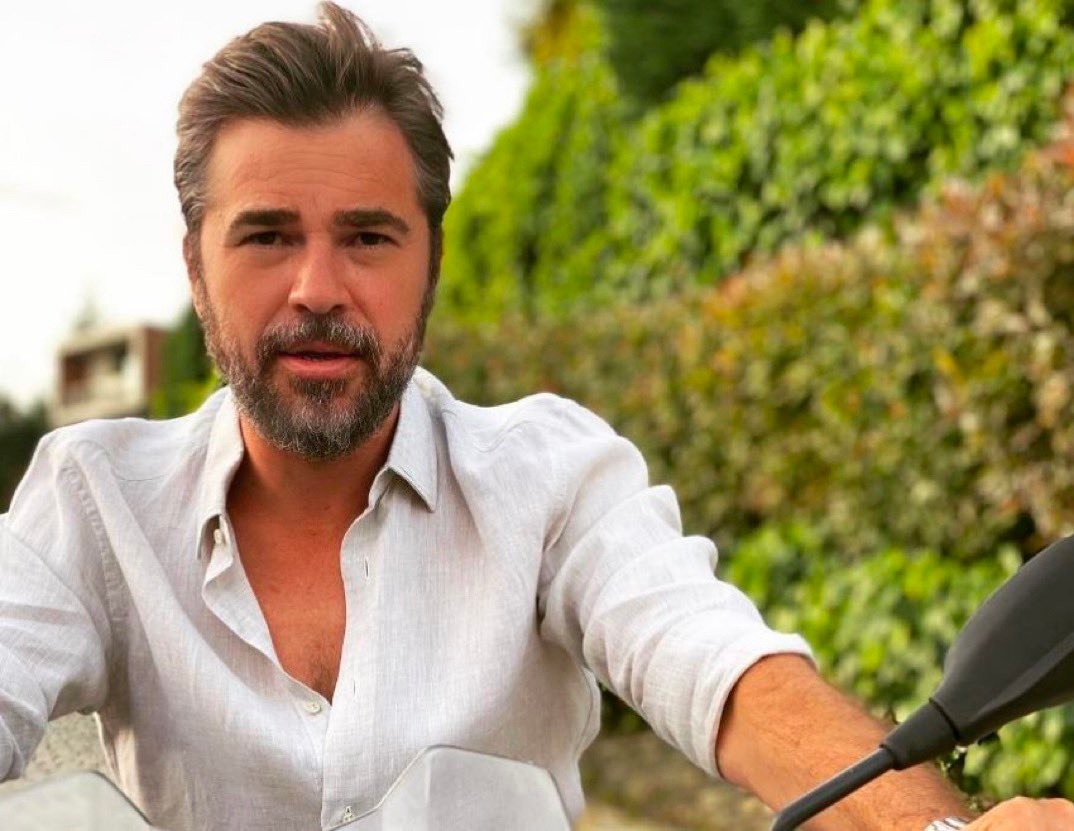 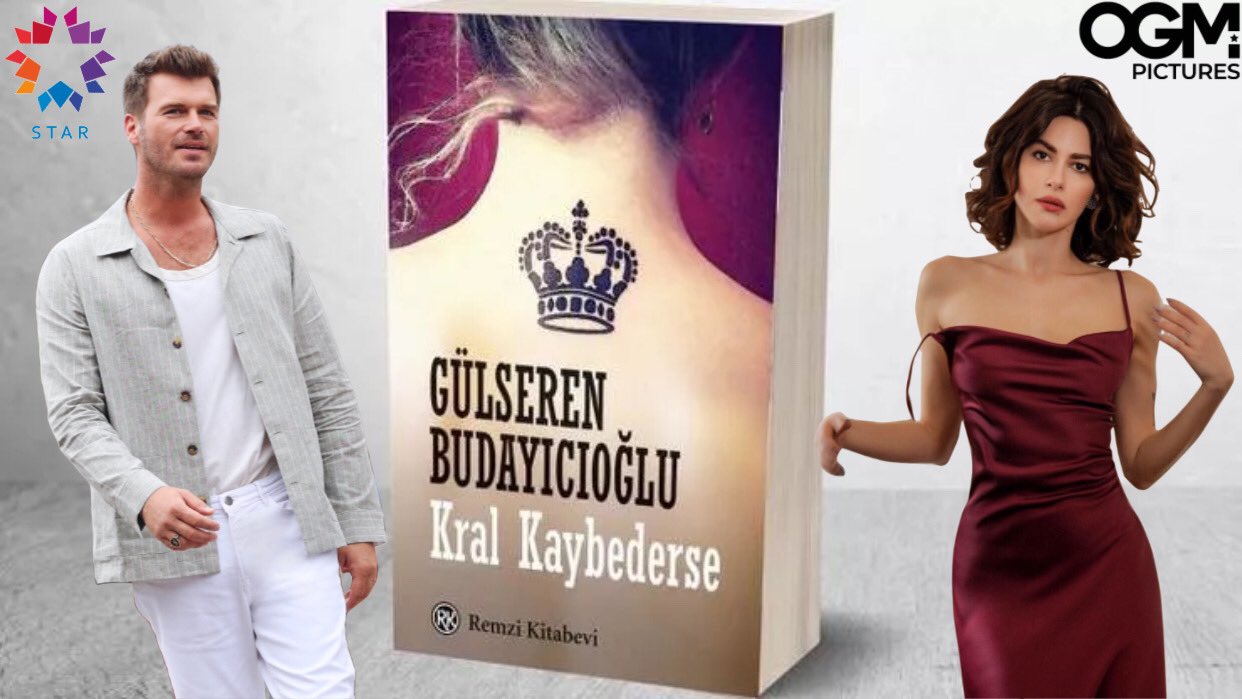 Reading the script of the new series of the digital platform Blu TV ‘Magarsus’ with Çağlar Ertuğrul, Berkay Ateş and Merve Dizdar 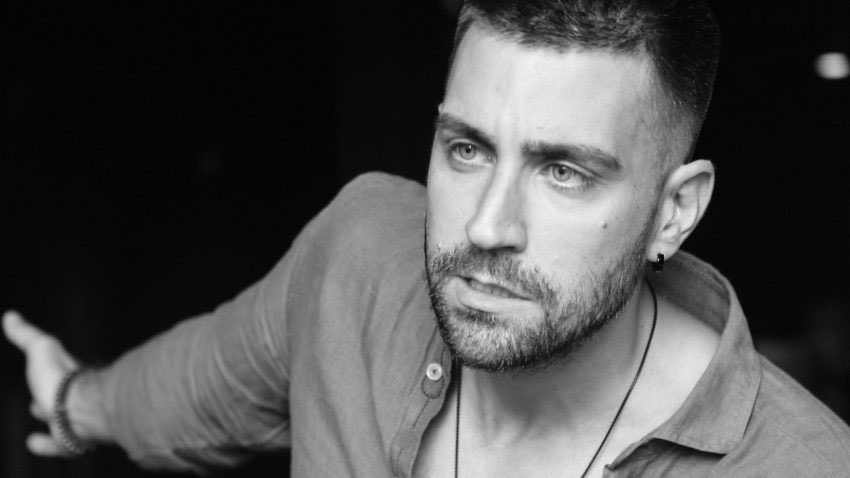 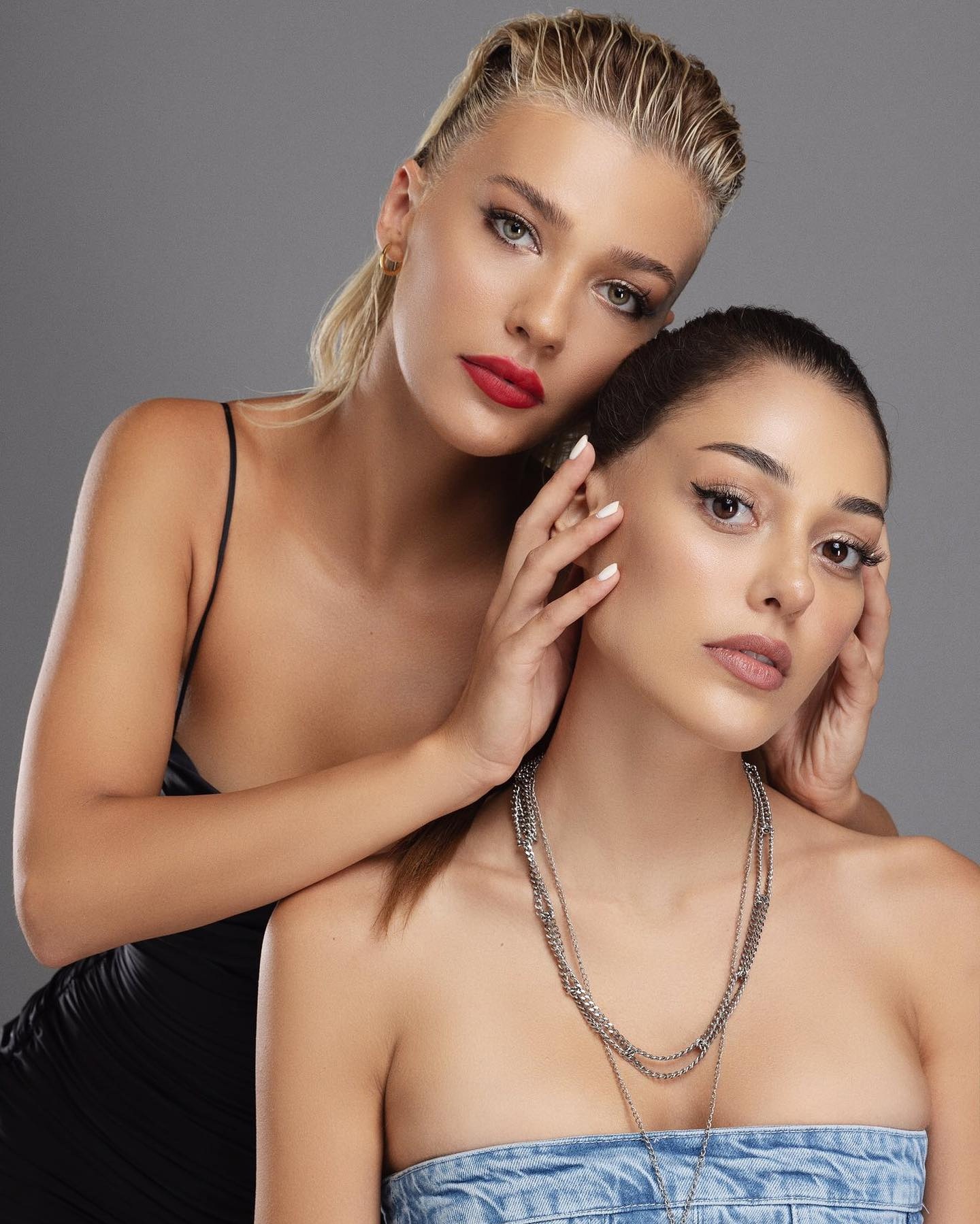 Turkish bloggers report that Murat Dalkılıç, after breaking up with Sitare Akbaş, became close to the aspiring actress Çağla Boz 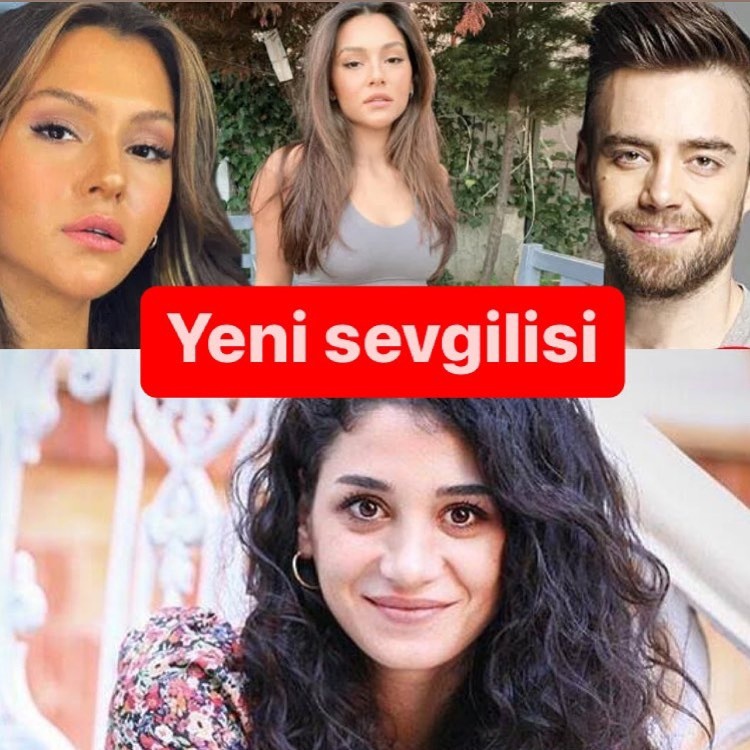 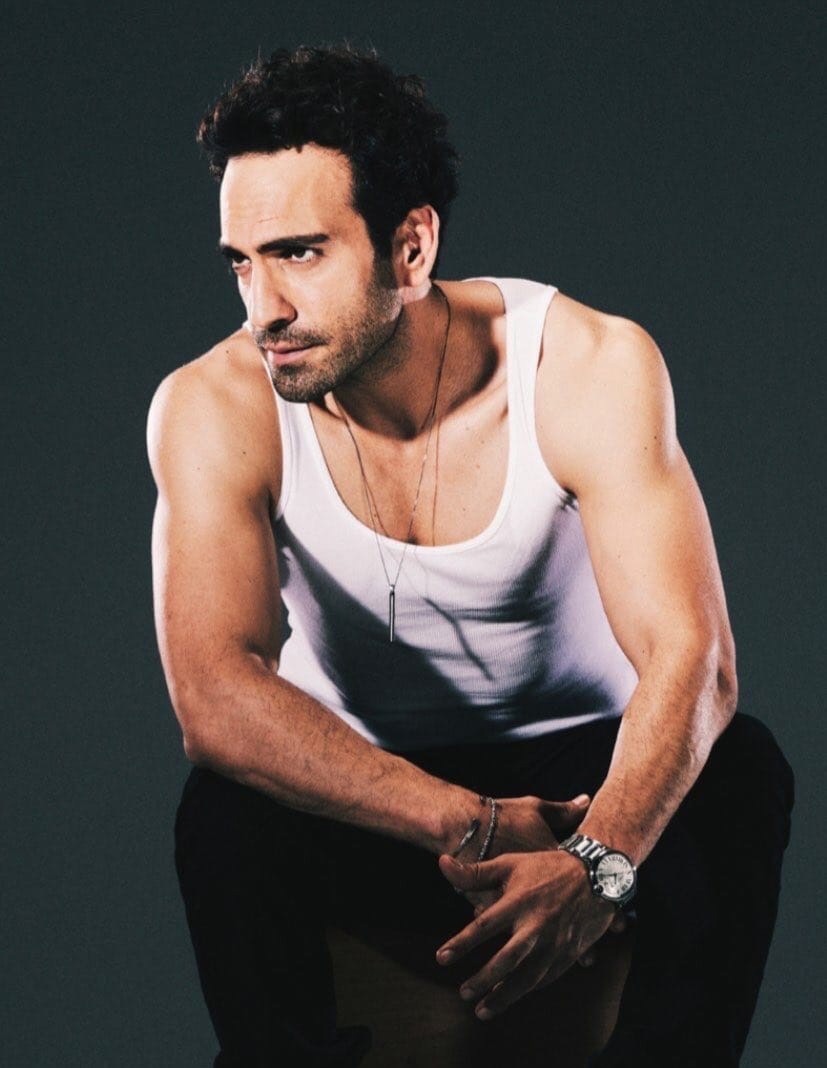 Actor Zafer Alpat, who lives and works in the US, recently starred in commercials for American brands Evoque and Vasso. During the filming of commercials on the coast of the Aegean Sea, the actor told reporters that in the near future he will start filming a Hollywood film, which will take place in Turkey 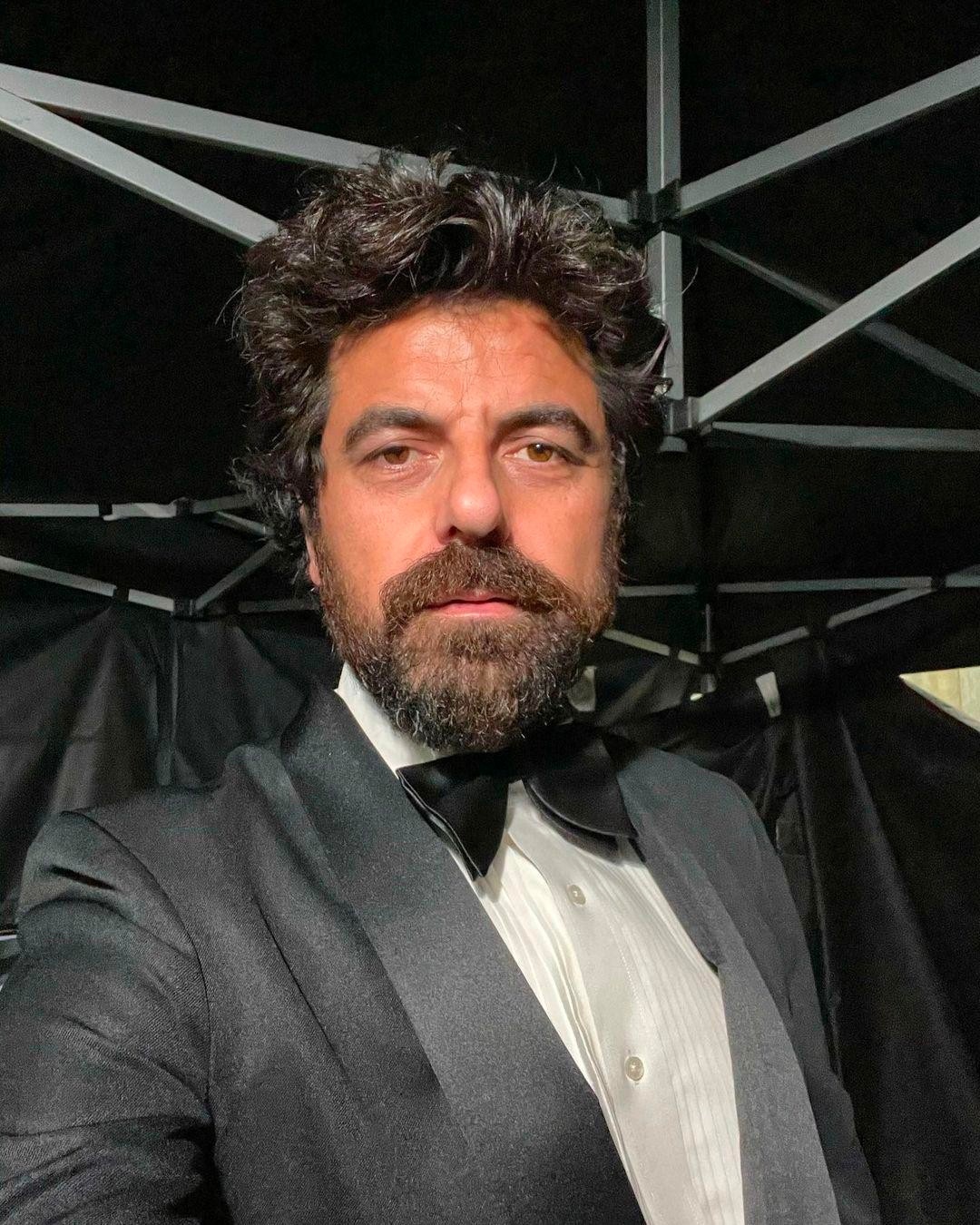 The official account of the series ‘The Trial / Yargi’ welcomed Emir Ozden, who will play a character named Emir in the second season of the project 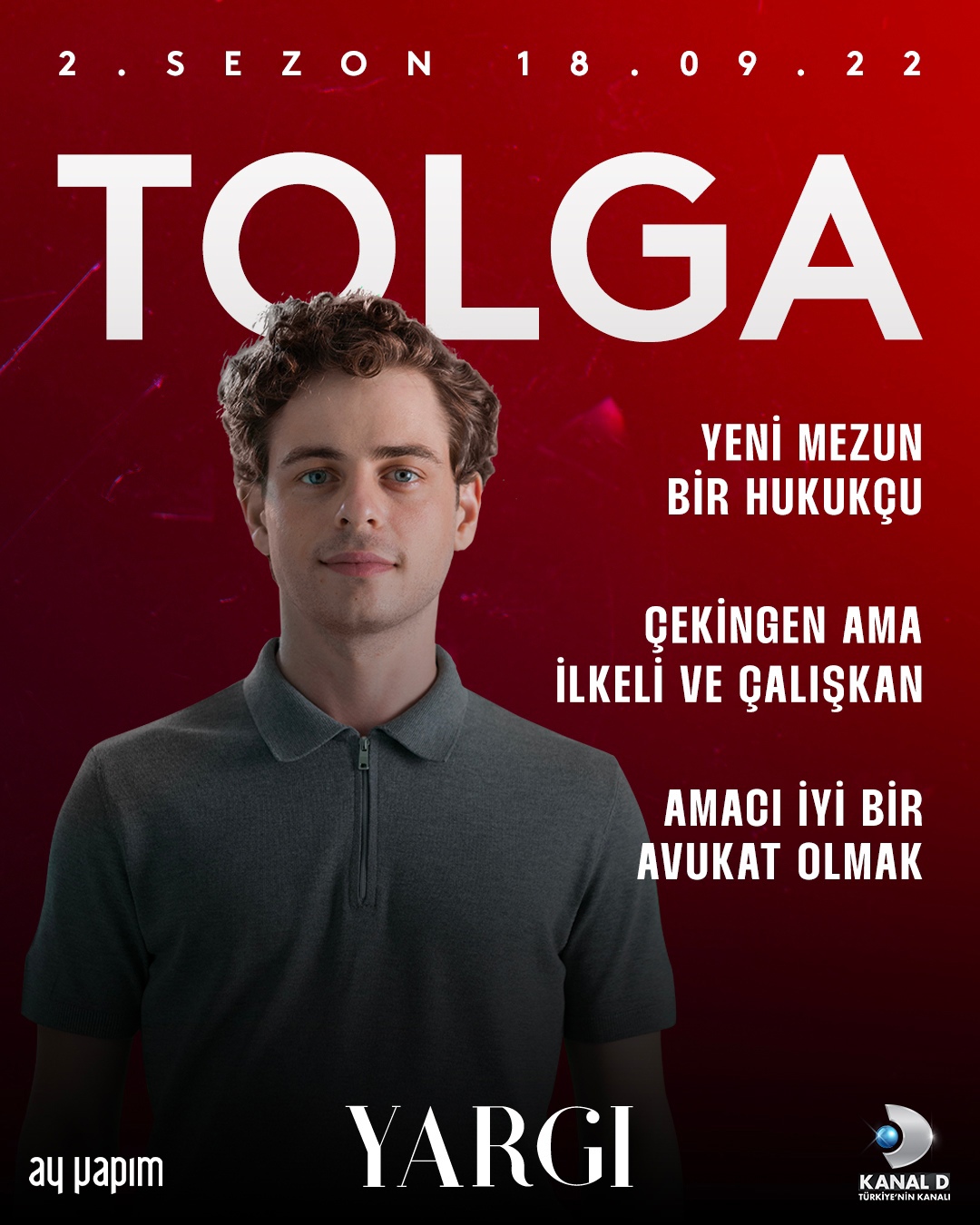 The Turkish press pounced on the freshly baked couple Pınar Deniz and Kaan Yıldırım with the classic question: ‘When is the wedding?’ And they got the classic answer: lovers are happy and enjoy the moment 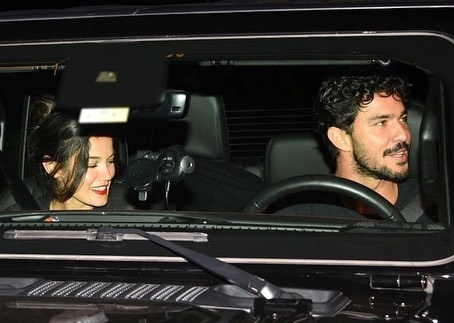 Burak Özçivit was photographed with his wax figure in Tashkent 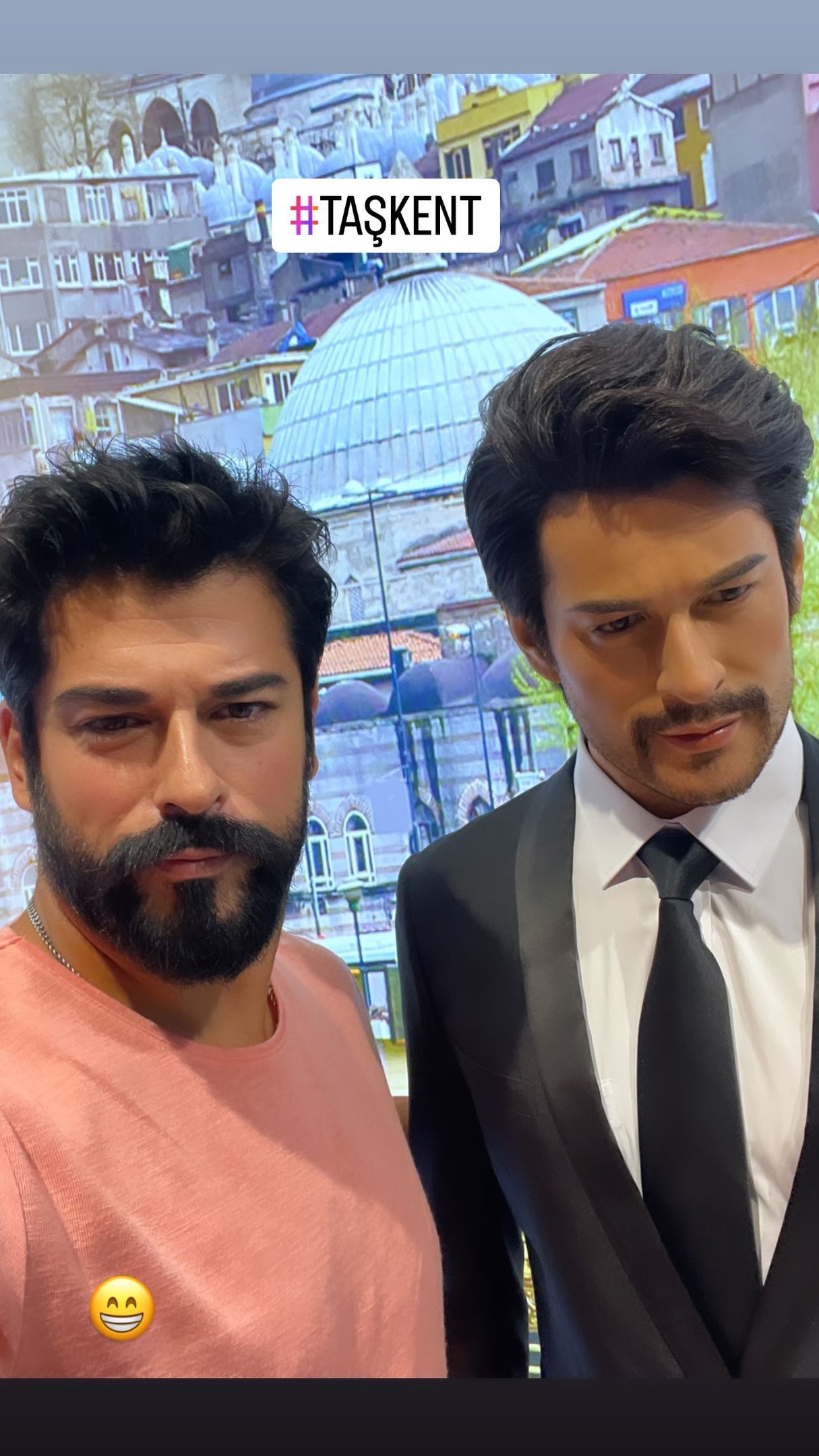 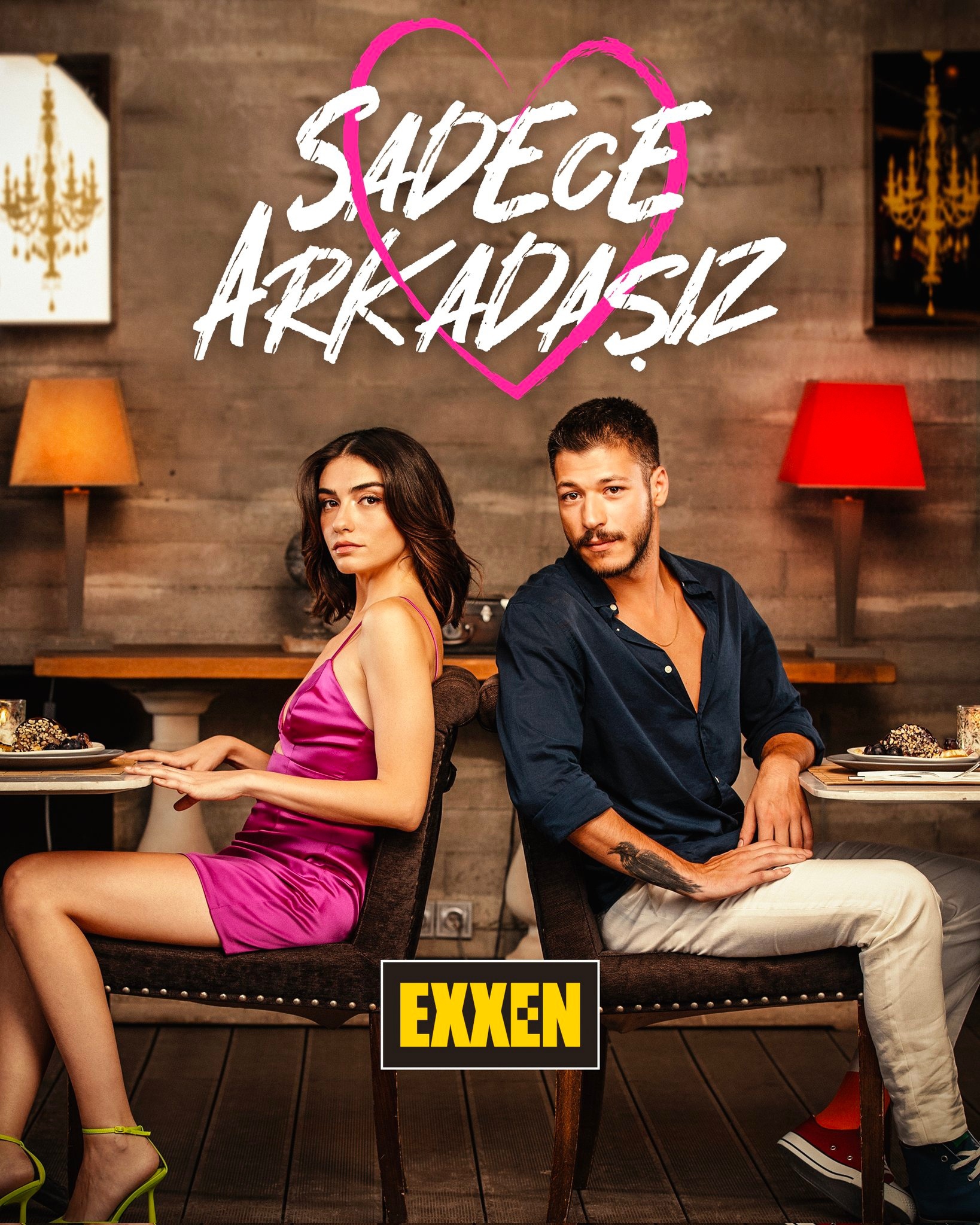 Saygin Soysal and Ilayda Cevik were first seen together in Rumelihisary. Recall that after a divorce from his wife, Saygin began dating Ilayda, but the couple preferred not to show their relationship in public. 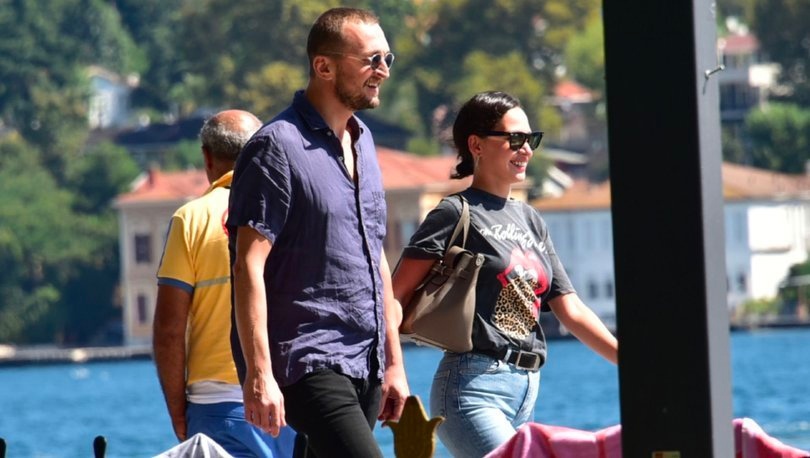 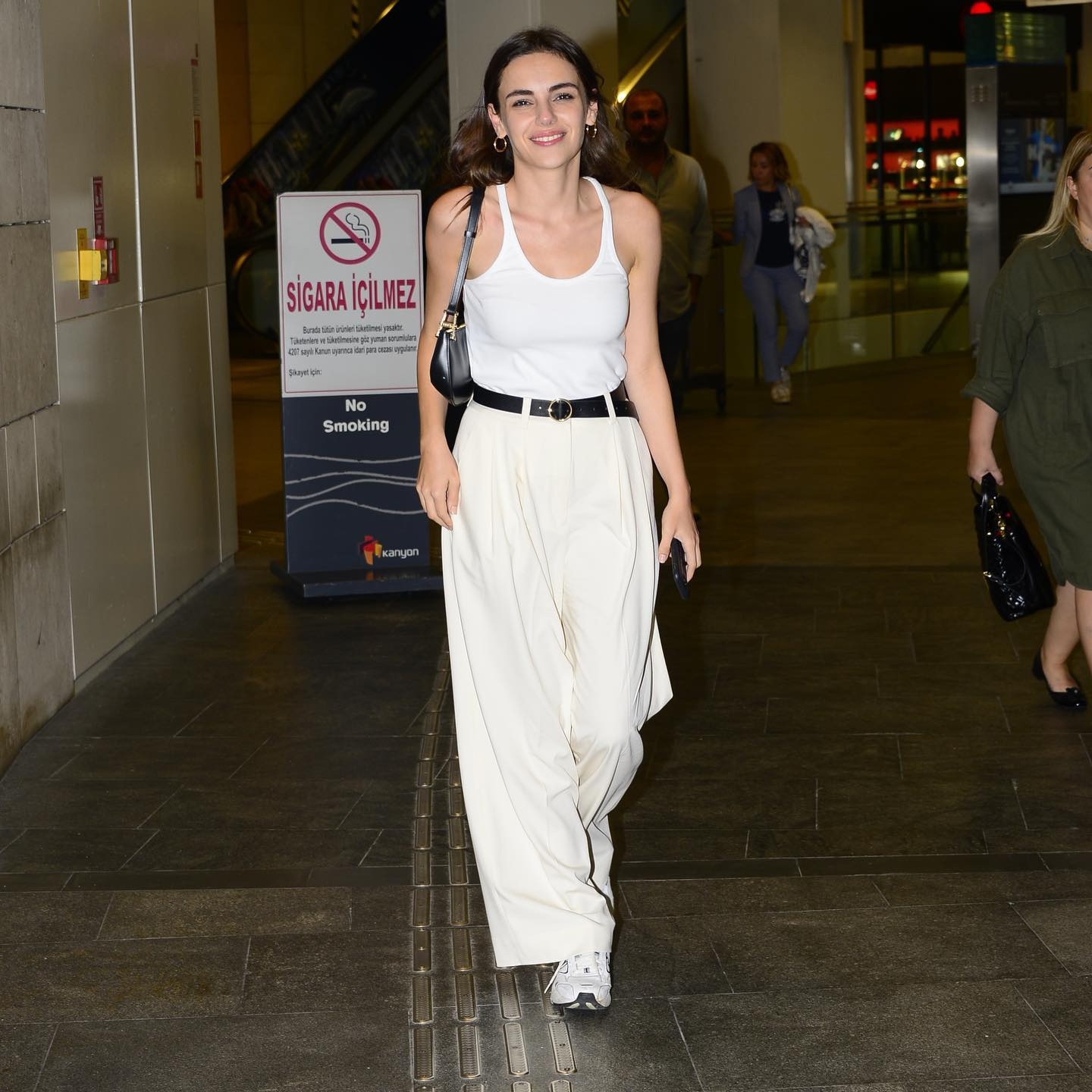 The Koton brand has released a new collection of clothes, which will be represented by Aslıhan Malbora 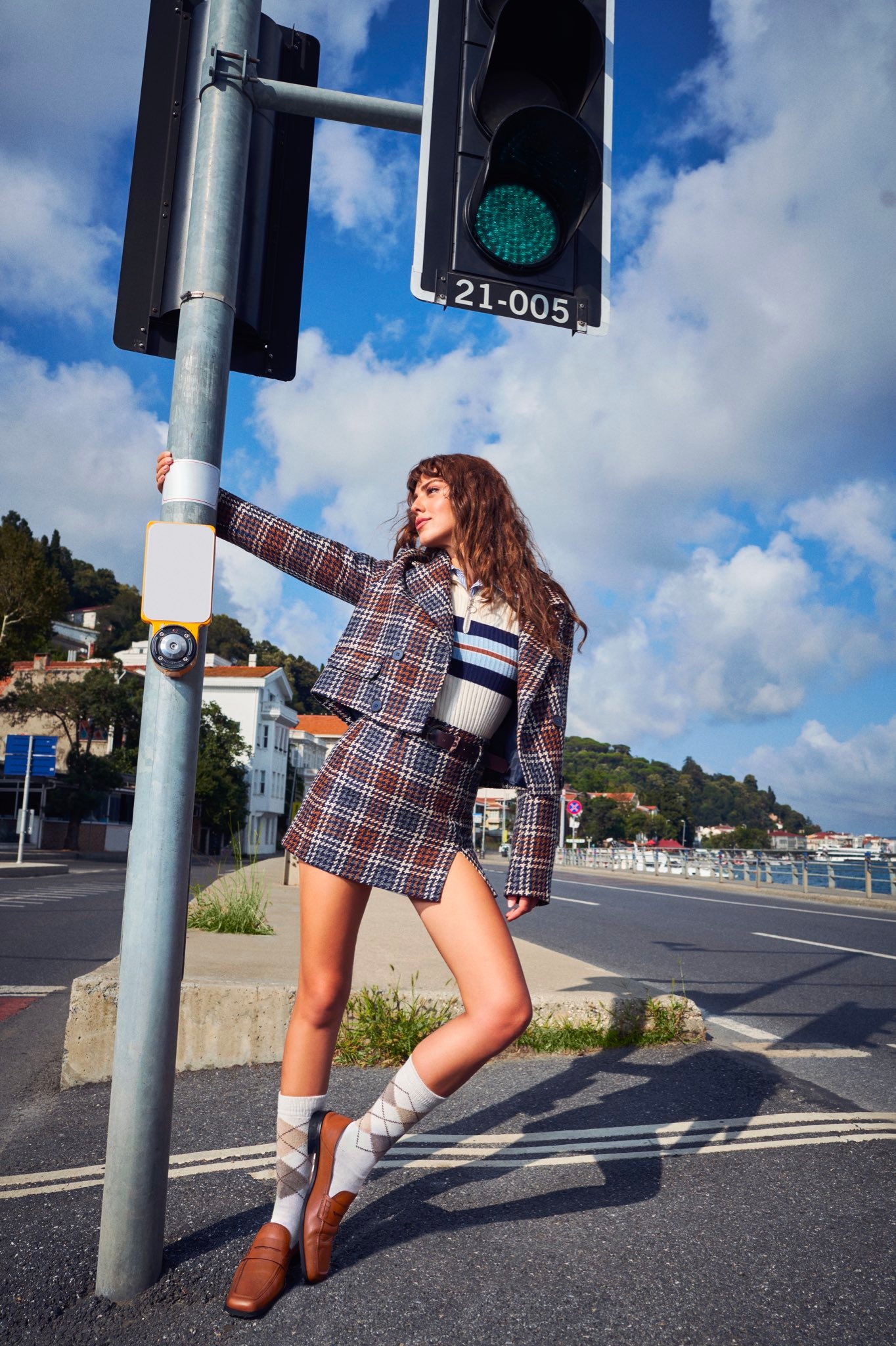 The series For my family, which is successfully shown in the countries of the Middle East, Europe and the Balkans, will soon increase the geography of sales. As it became known, the series was also sold to be shown in Russia, Kazakhstan, Spain, Lebanon, Romania and Peru. The total number of countries that have bought the ATV channel project has reached 50 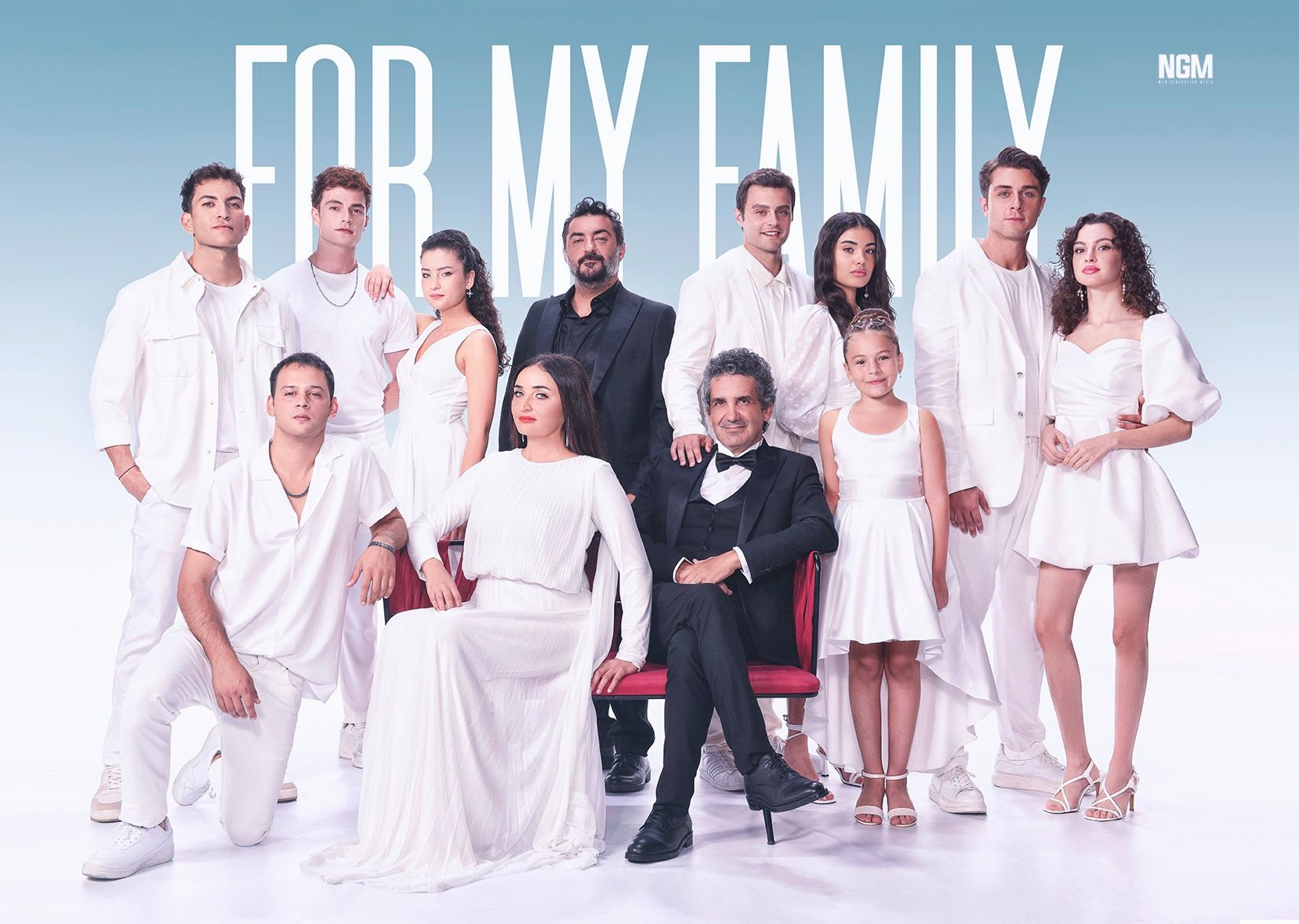 Turkish bloggers report that the TMC Film series ‘Great Days / Güzel Günler’ starring Leyla Tanlar and Burak Dakak will not be broadcast on TRT1, as previously expected, but on Star TV 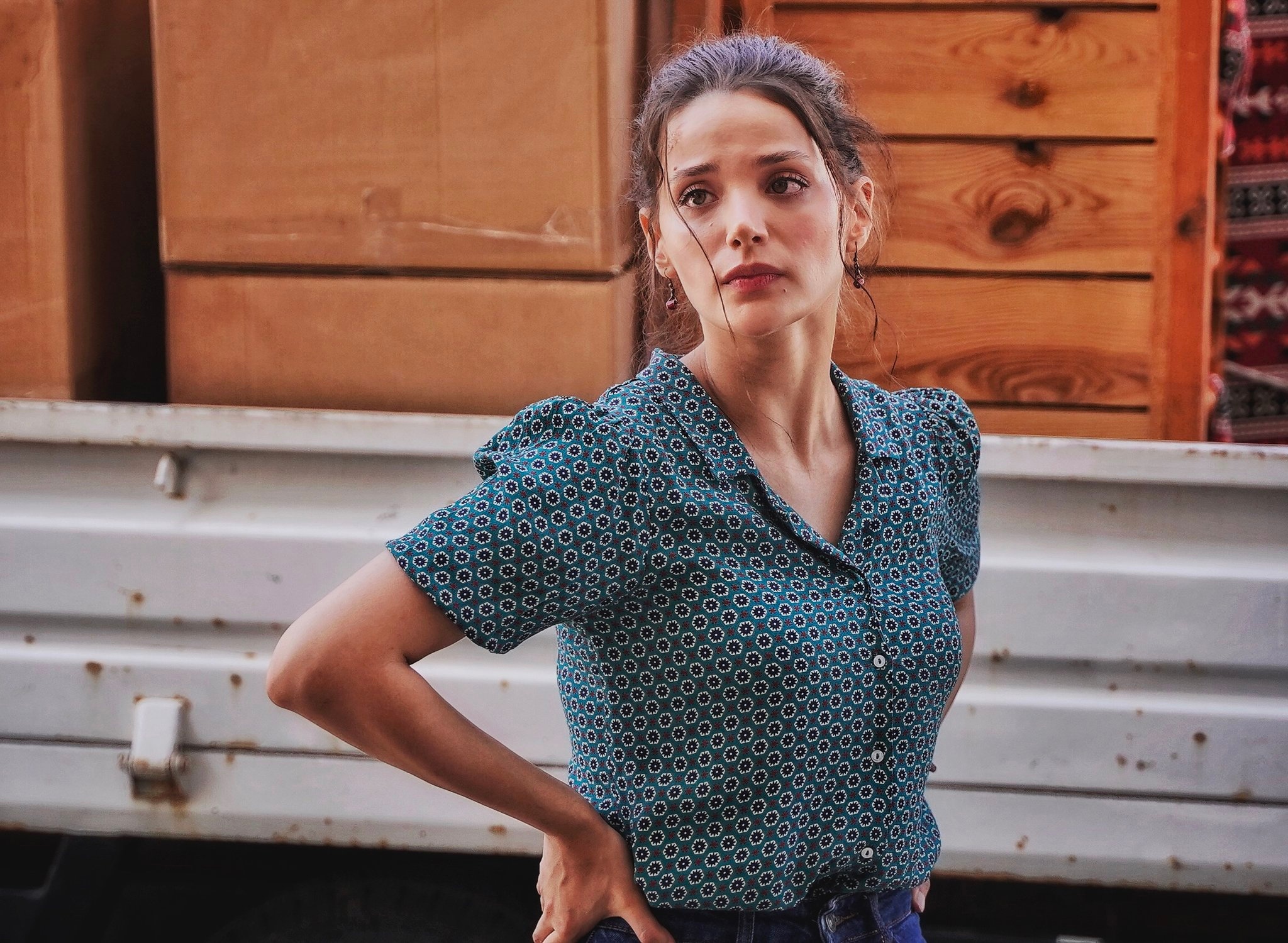 Gökçe Bahadır is photographed in Venice 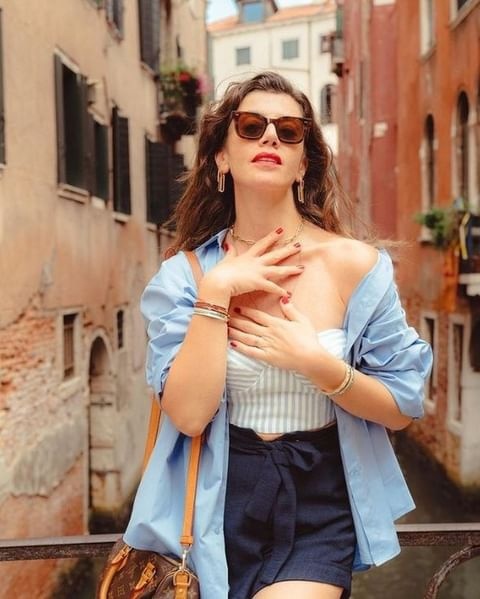 Pelin Akıl, who was spotted in the Zorlu shopping center the day before, said that she was returning to the screens in the new series ‘I Can’t Fit in This World’, and would also participate in the new musical. 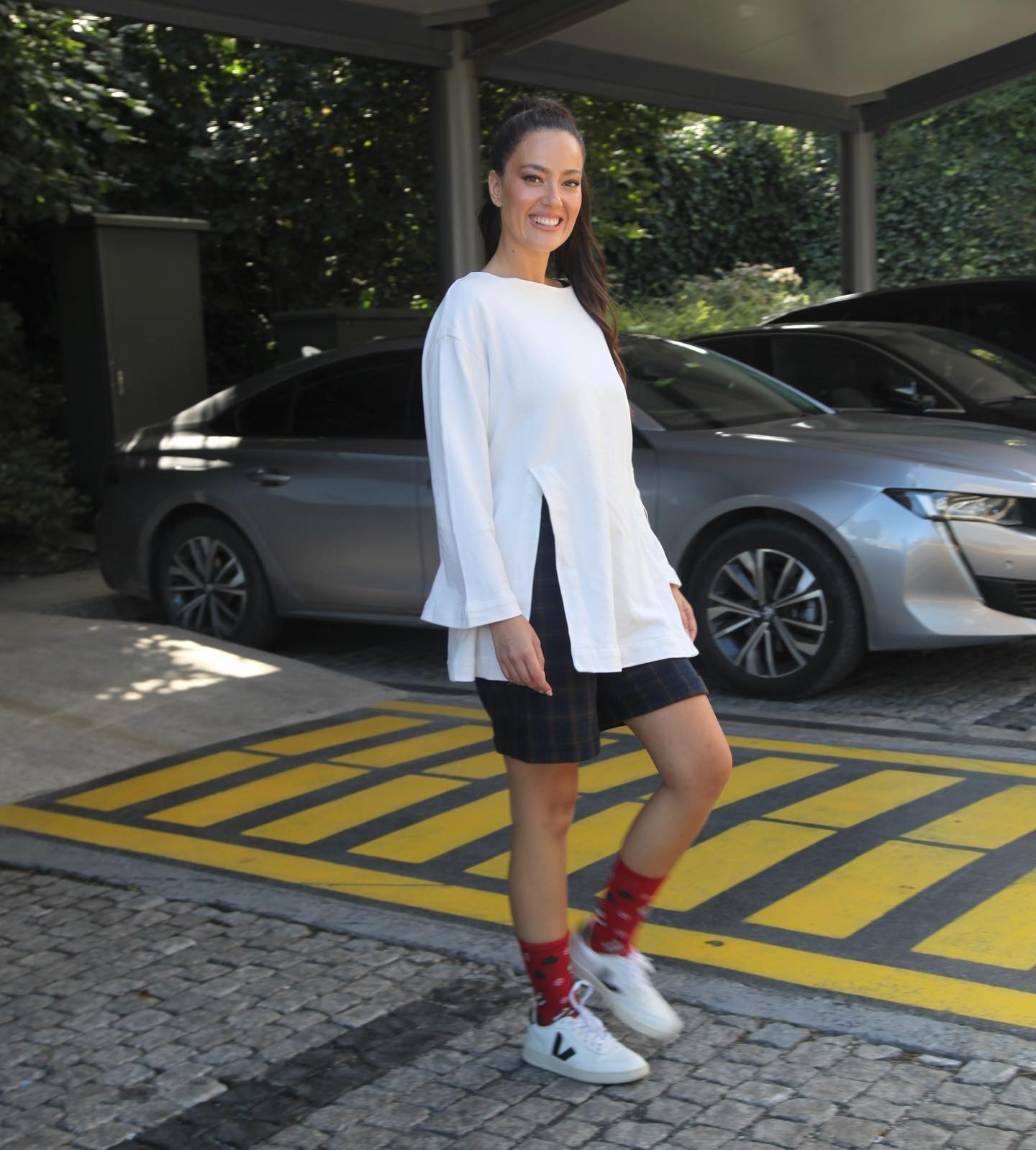 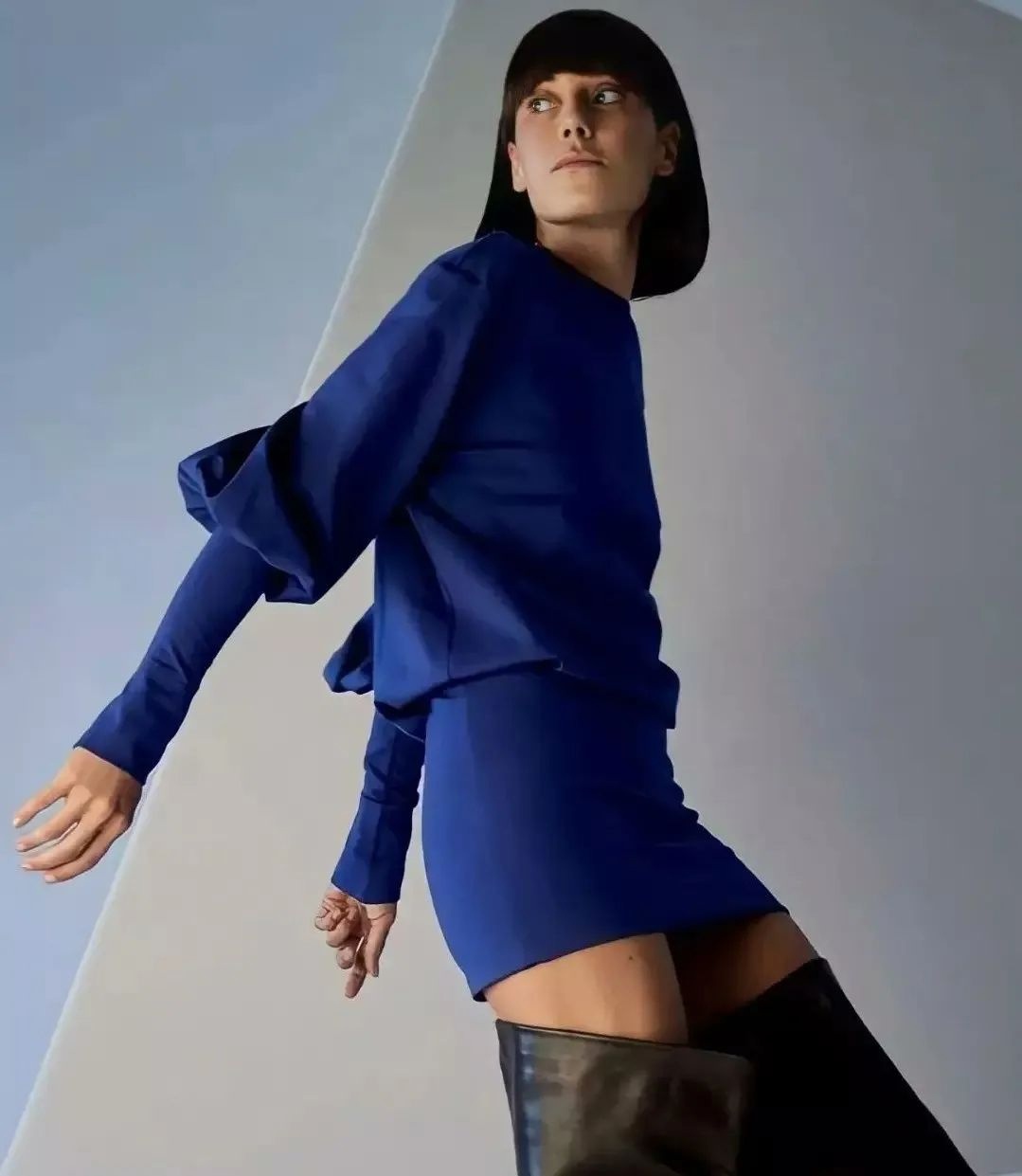 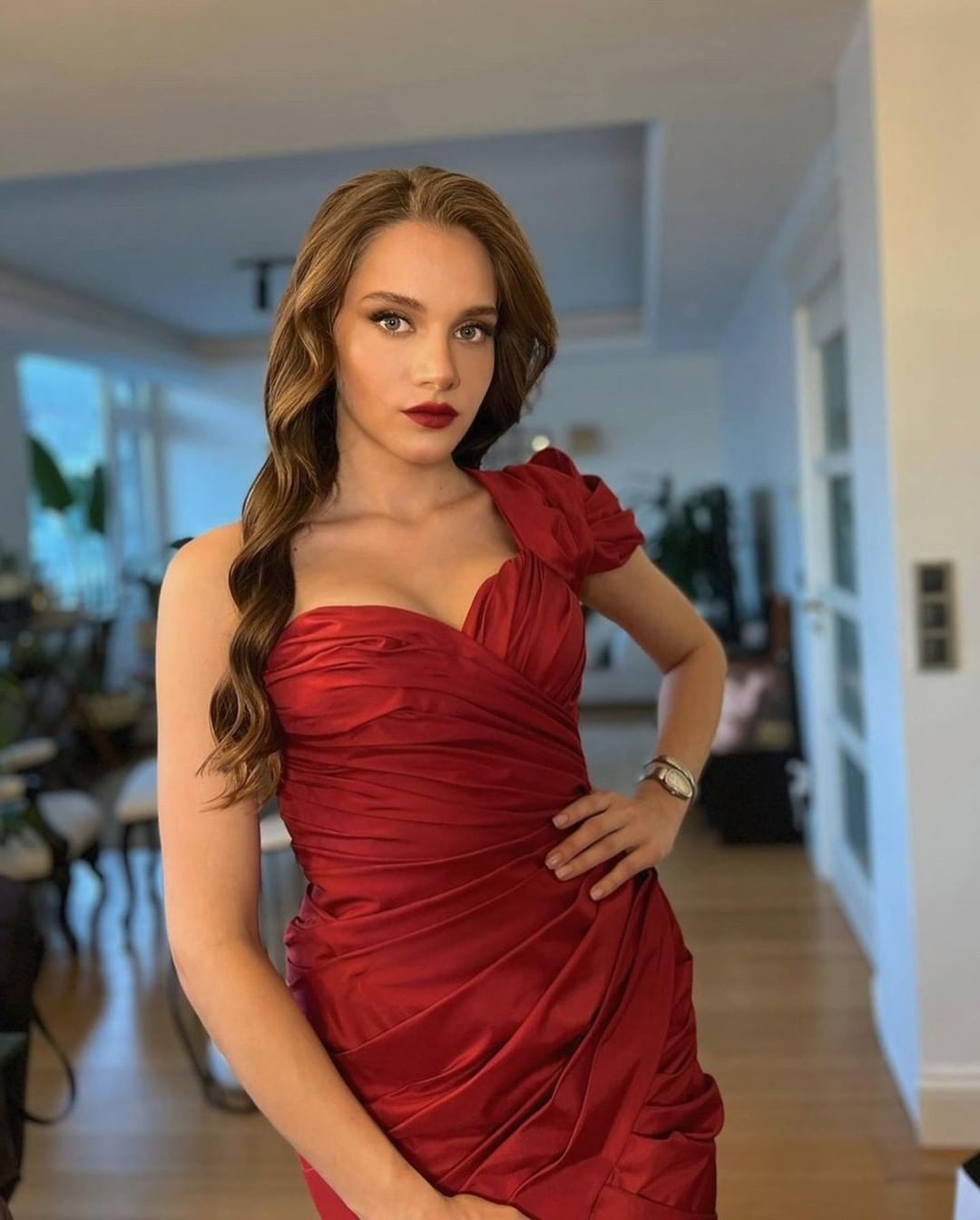 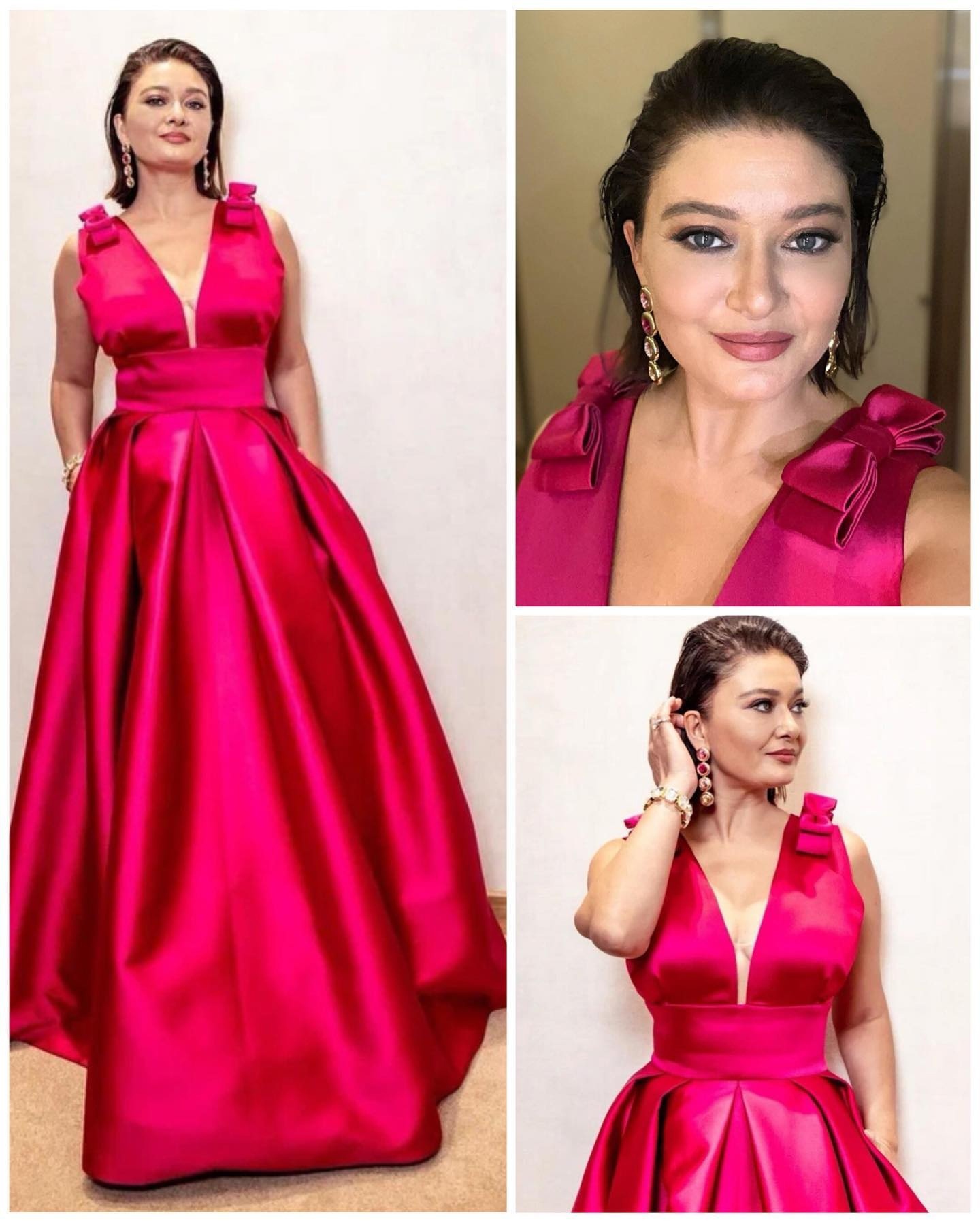 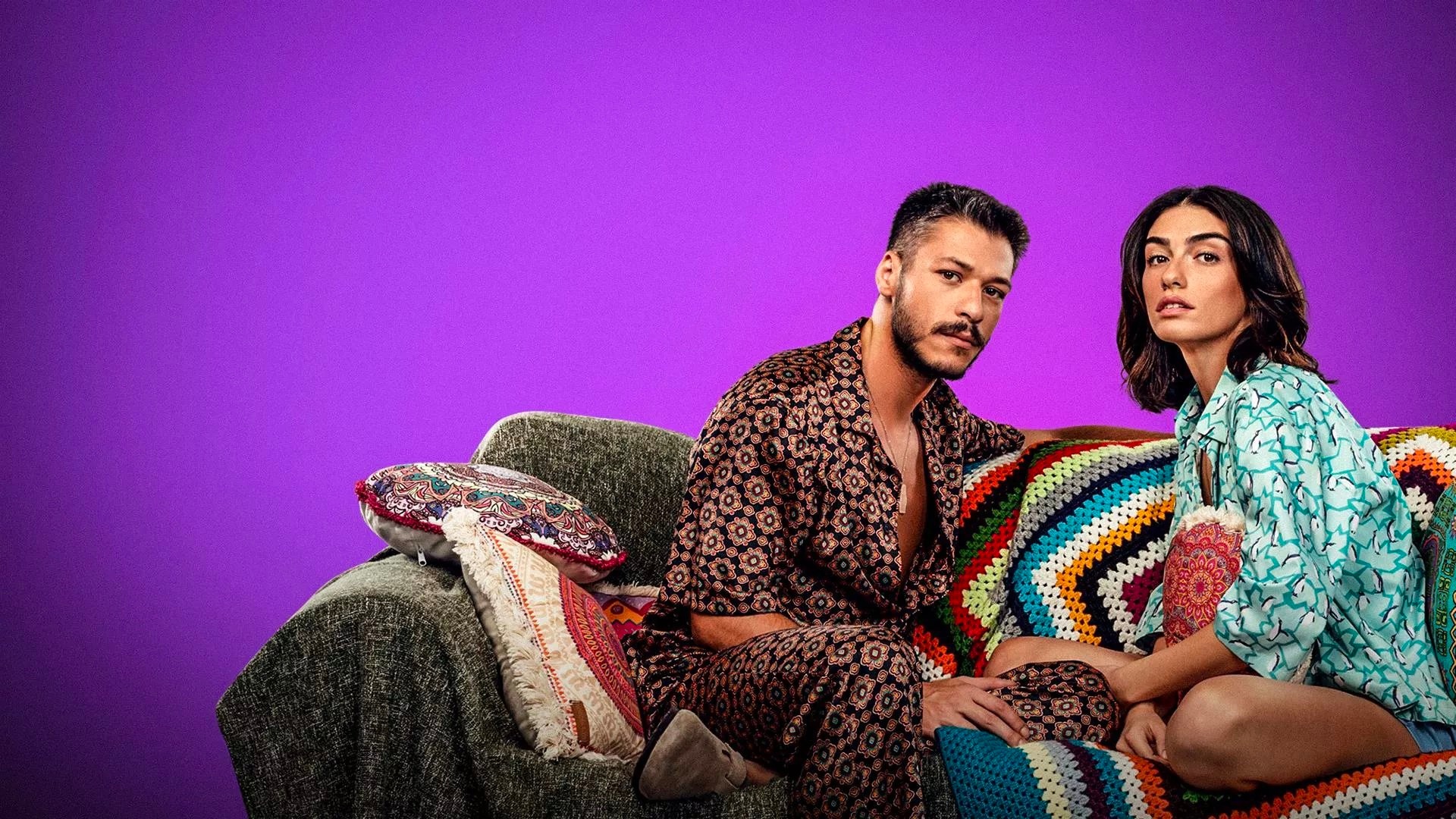 Kubilay Aka and Hazar Ergüçlü

Birsen Altuntas Aybüke Pusat, who is currently reviewing incoming work offers, has signed an advertising contract to become the digital face of clothing brand Hummel. In the near future will be shooting a commercial with the participation of the actress 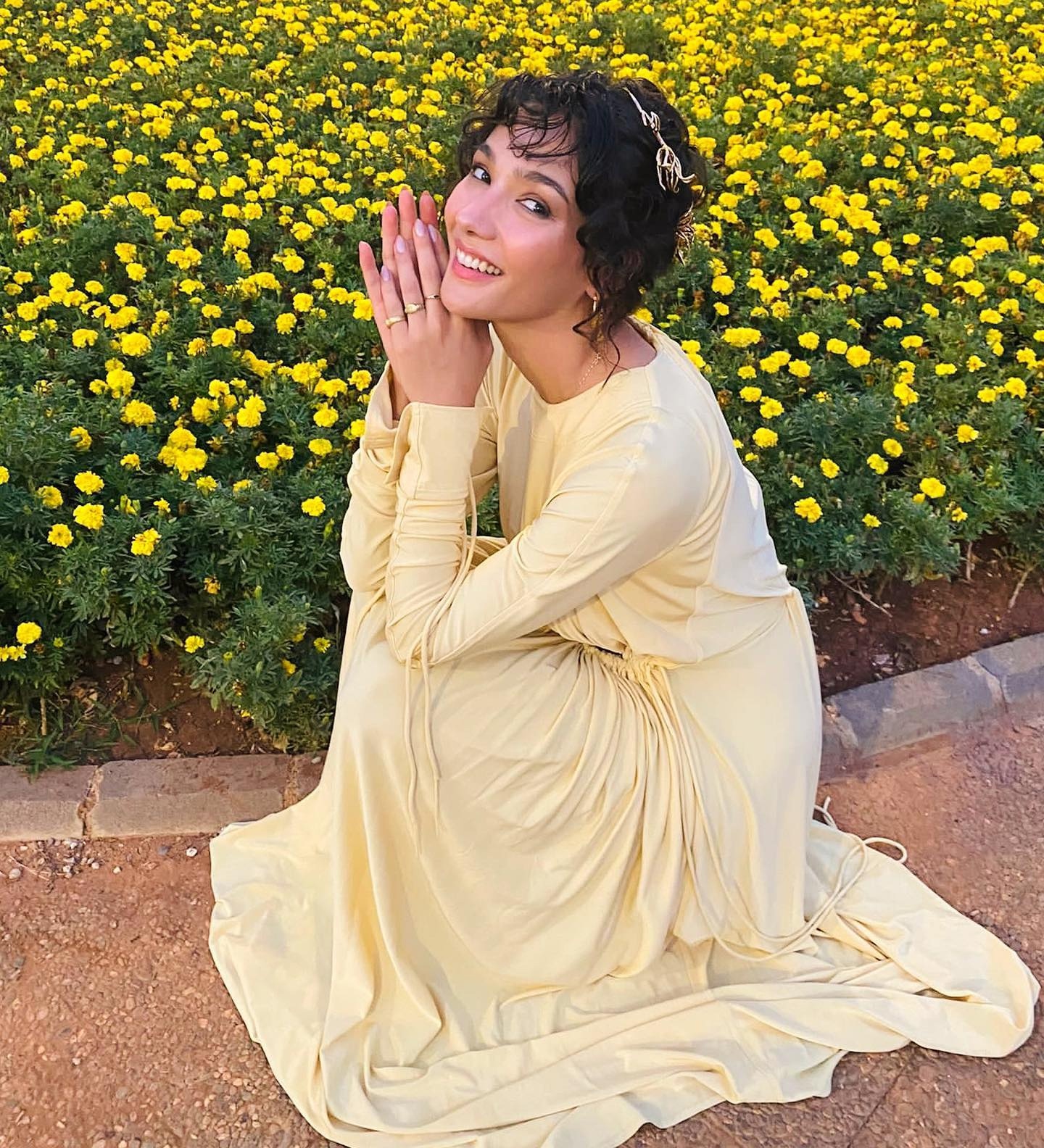 The stars of the Disney Plus series ‘Between the World and Me’ Demet Özdemir, Buğra Gülsoy, Hafsanur Sancaktutan and Metin Akdülger for Magnet Quarterly magazine 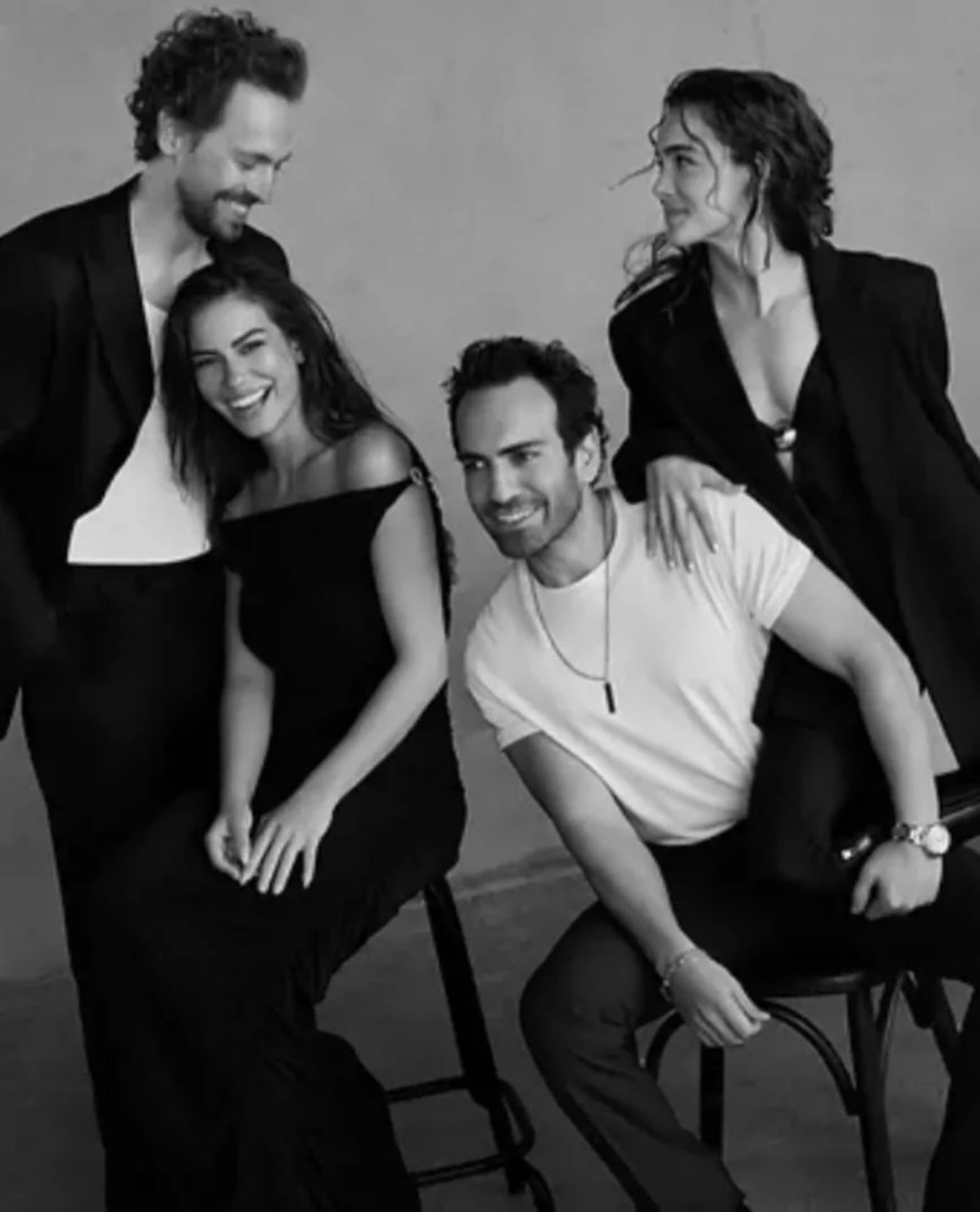 The young actress Selen Ozbayrak has joined the cast of one of the most promising series of the new TV season ‘Kingfisher / Yalı Çapkını’, starring Afra Saraçoglu, Mert Ramazan Demir and Çetin Tekindor. 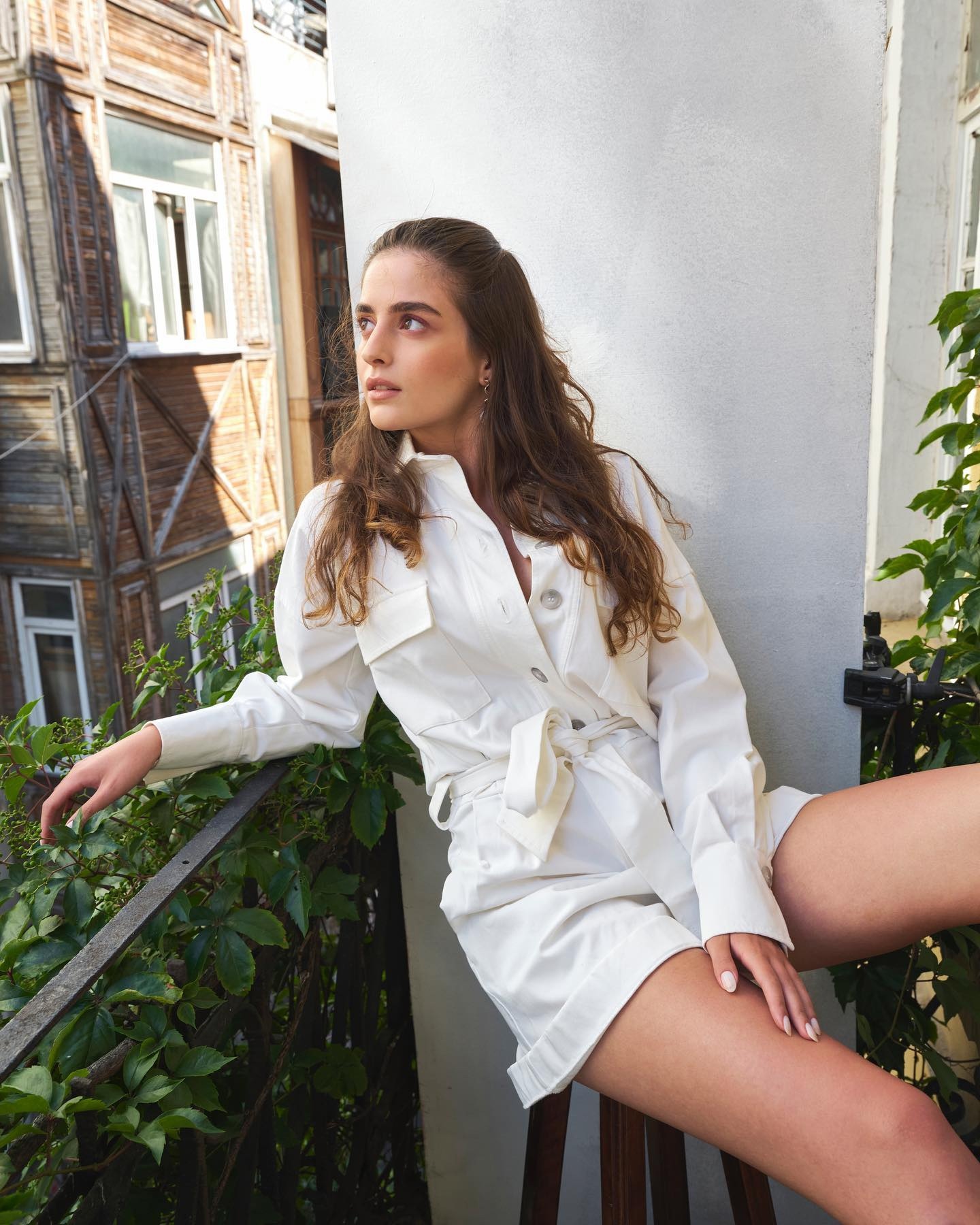 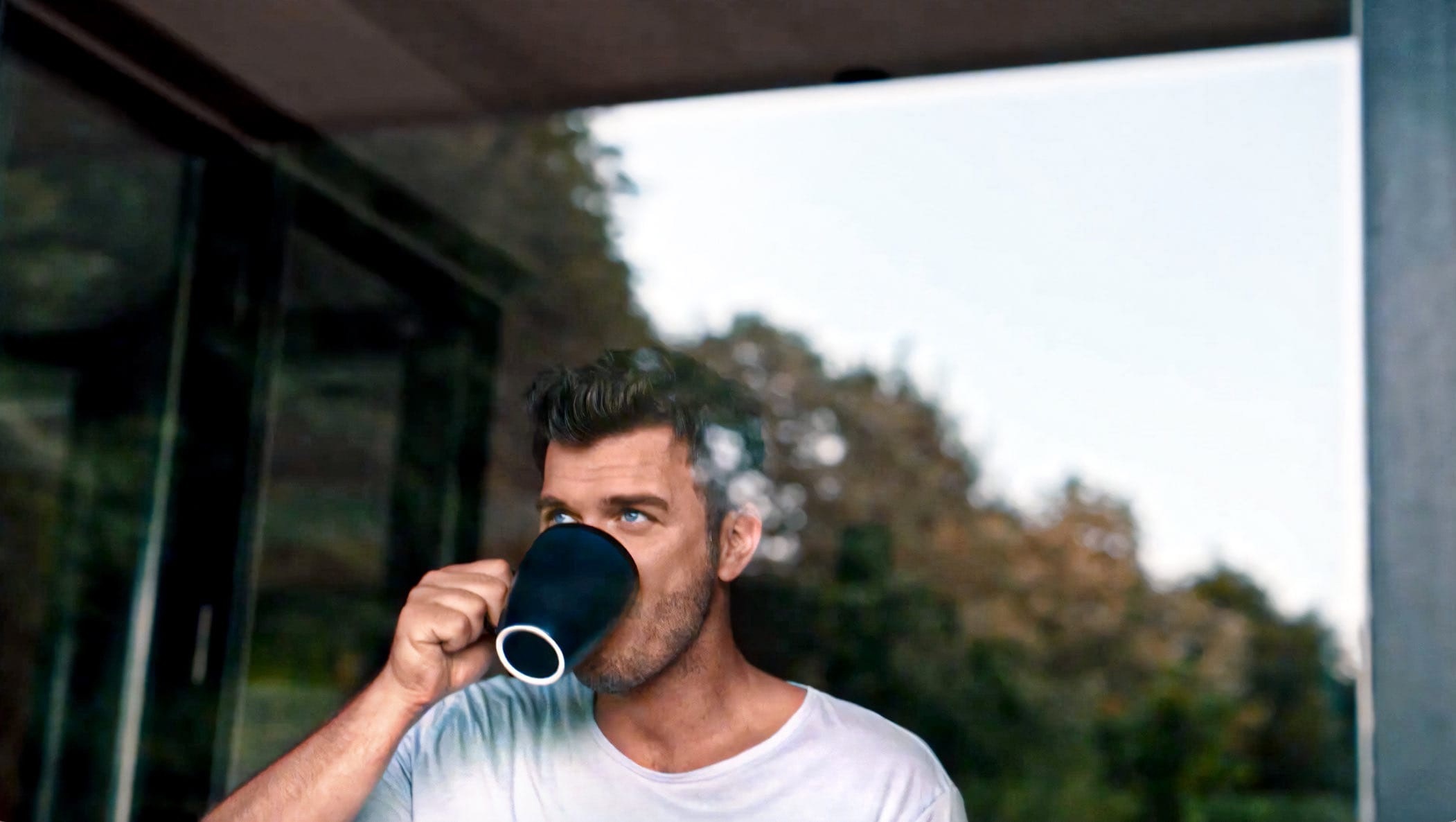 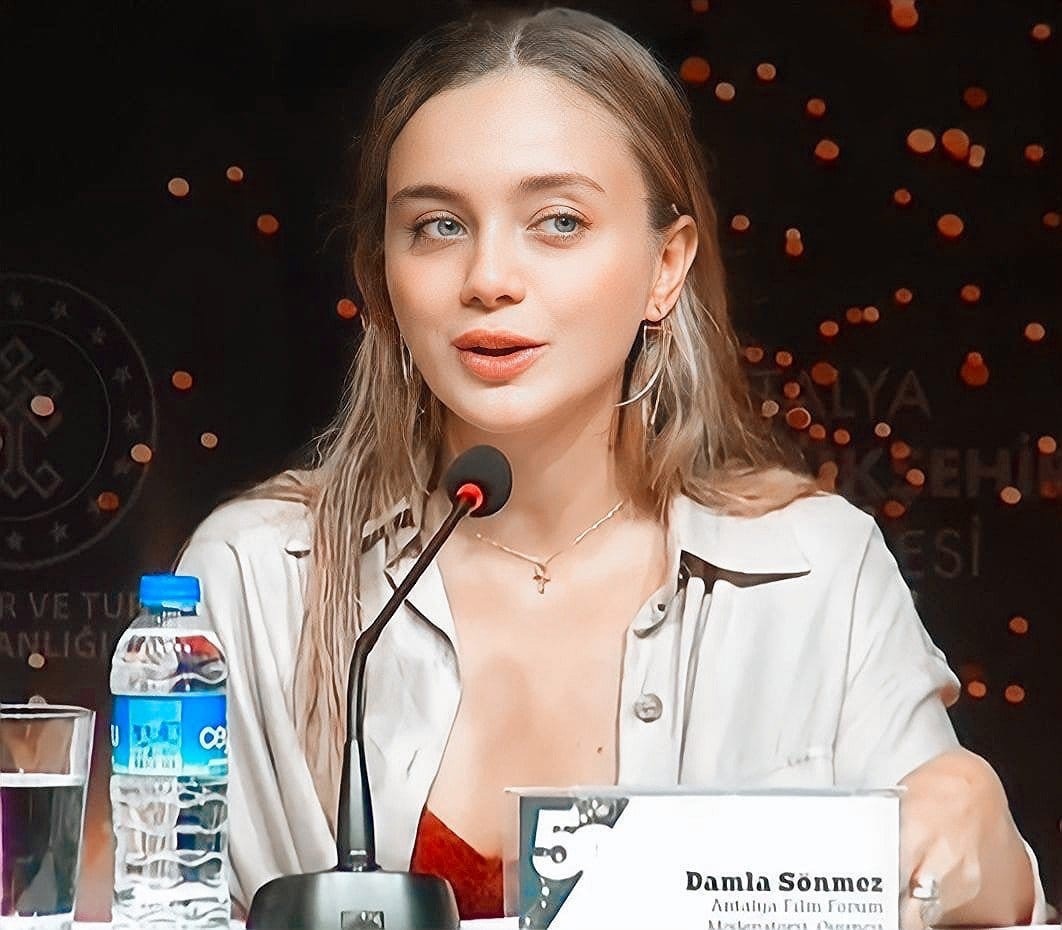