According to Birsen Altuntash, it was decided to abandon the idea to extend the series ‘You will fall in love / Seversin’ to the 26th episode. Channel D project will make the final on the 21st episode 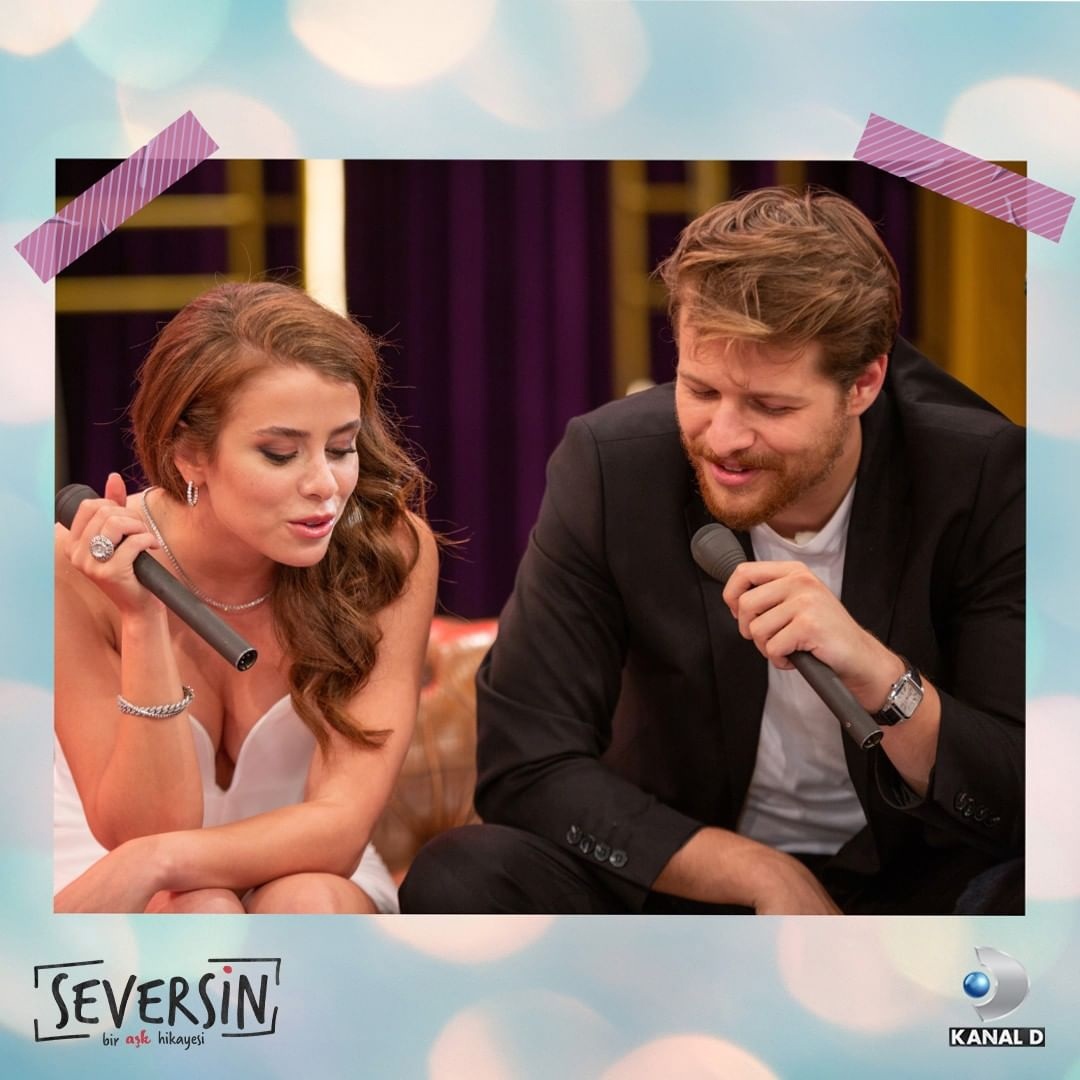 The film ‘Paper Lives / Kağıttan Hayatlar’ collected all the awards of the Izmir Film Festival in the category ‘film on a digital platform’, including best film, best director, best screenwriter, best leading actor (Çagatay Ulusoy), best supporting actor (Ersin Arıcı ), Best Cinematography and Best Music. Note that the peculiarity of the festival is the fact that the winners are chosen by voting on the Internet, then the jury votes 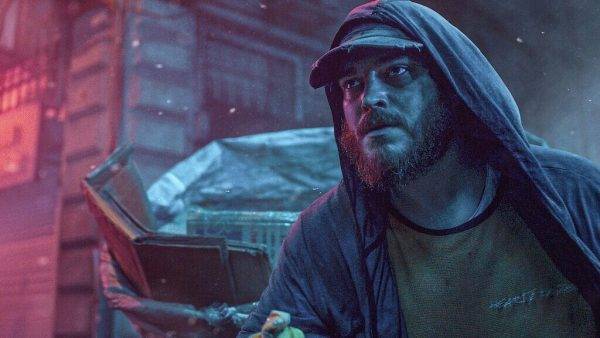 Turkish paparazzi noticed Fahriye Evcen in one of the shopping centers in Istanbul. The actress is 4.5 months pregnant 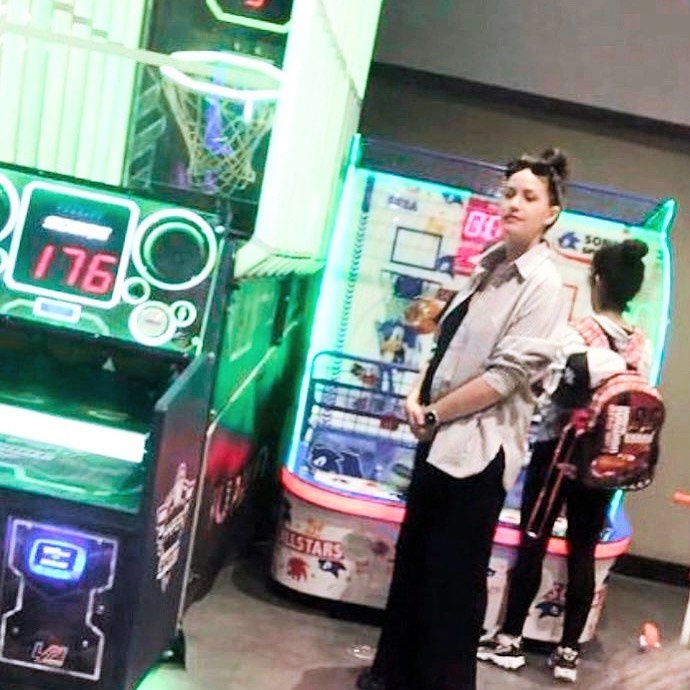 Cemre Baysel said goodbye to the series ‘More beautiful than you’, which will make the finale today

İbrahim Çelikkol said that the Netflix digital platform gave the green light not only to the second, but also to the third season of the series ‘As a crow flies / Kuş Uçuşu’. He will star in both seasons. The actor will also star in a new film. 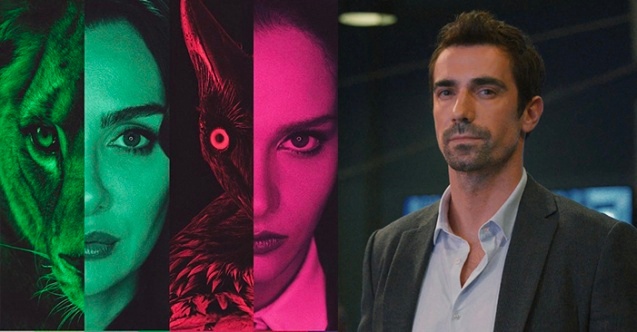 Afra Saraçoğlu on the cover of the new issue of ELLE POP UP! 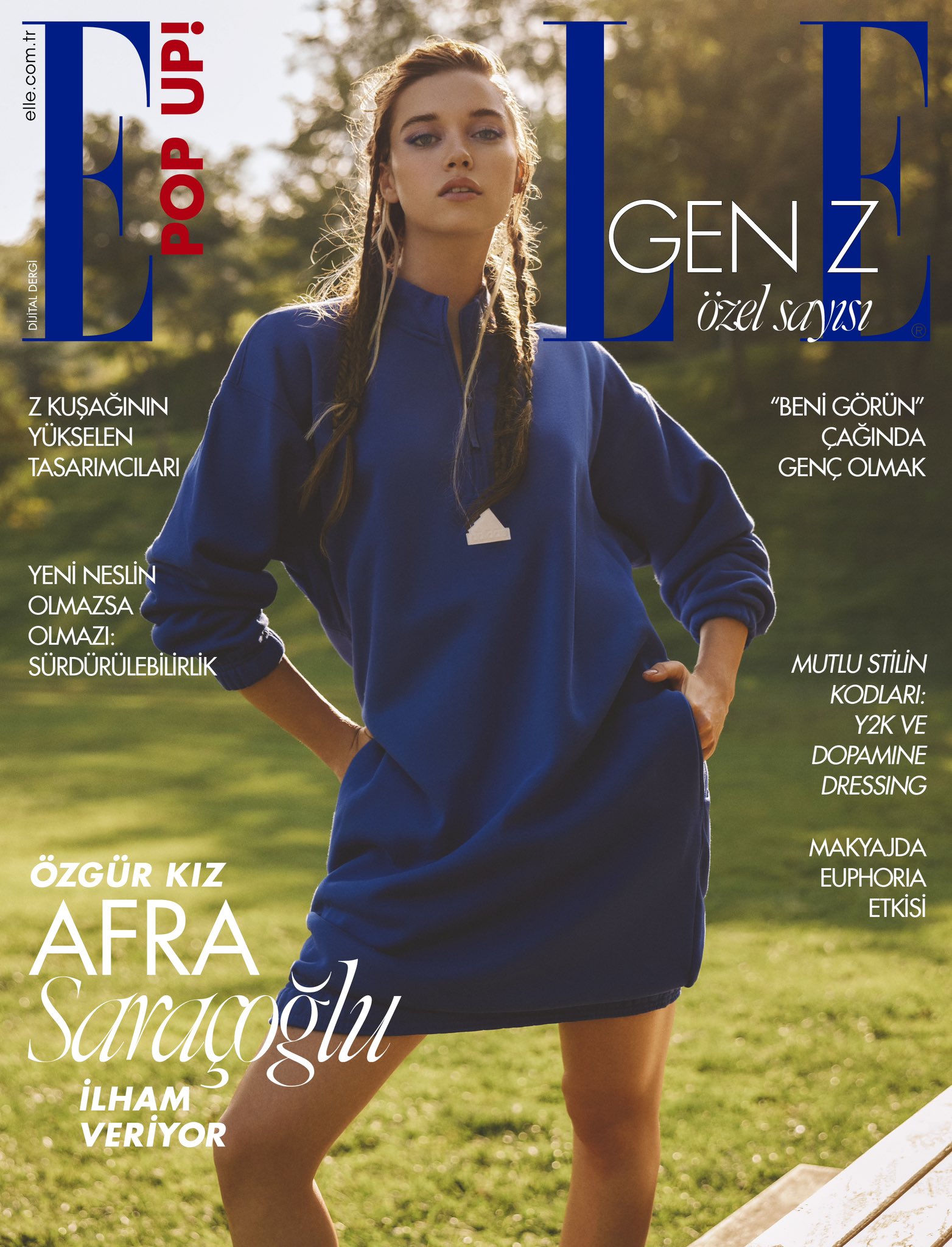 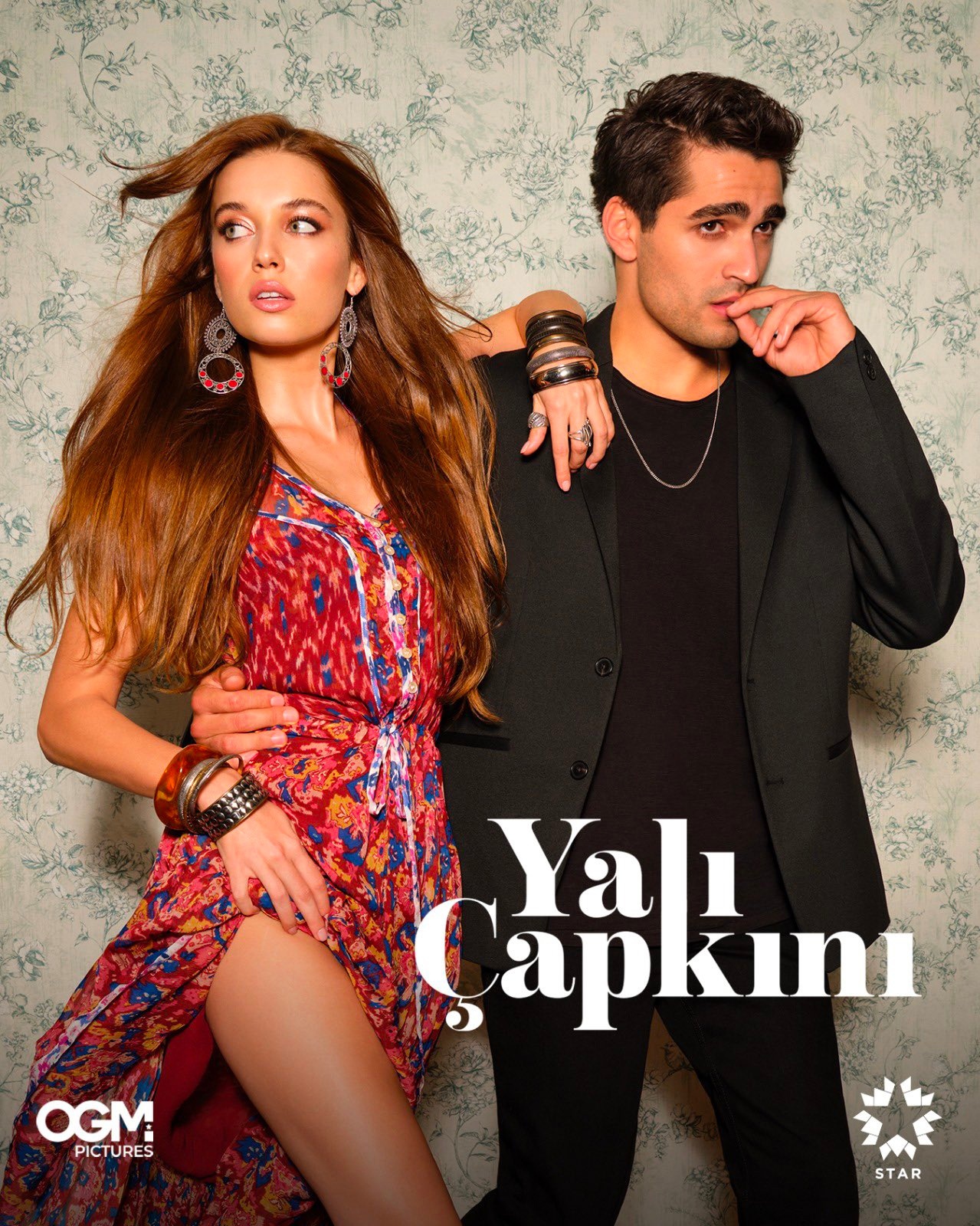 Tomorrow, the 2nd season of the series ‘The Trial / Yargi’ is released 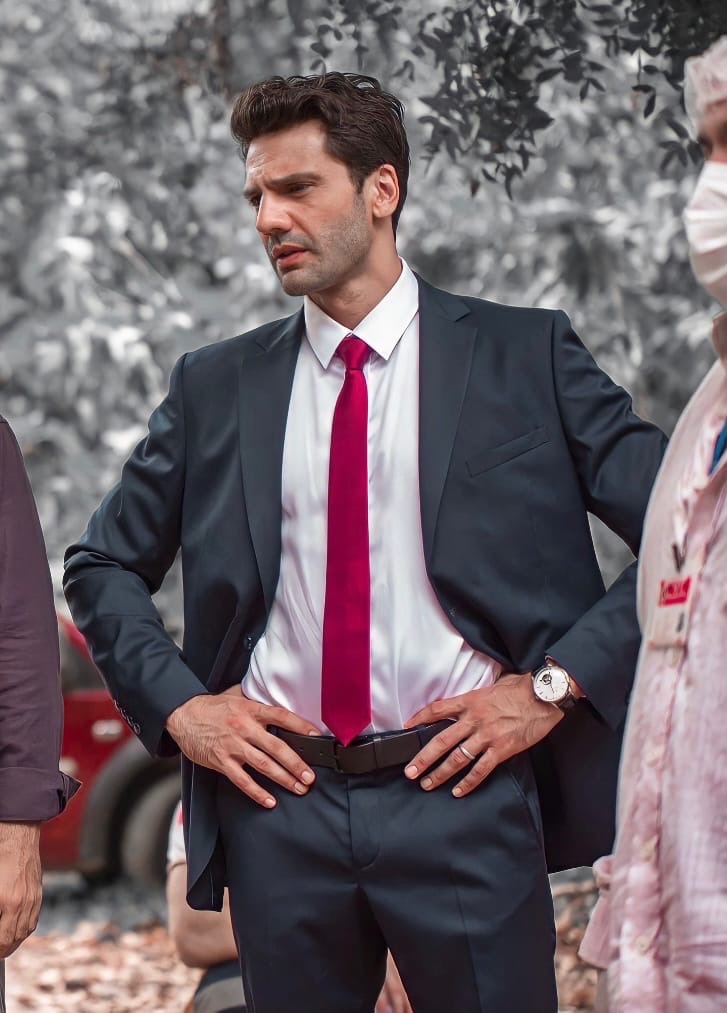 Honorary awards of the 29th International Film Festival ‘Golden Cocoon’ in Adana received Mujdat Gezen and Hale Soygazi. Since Mr. Gezen was unable to attend the ceremony due to eye surgery, Erkan Kolçak Köstendil received the award for him. 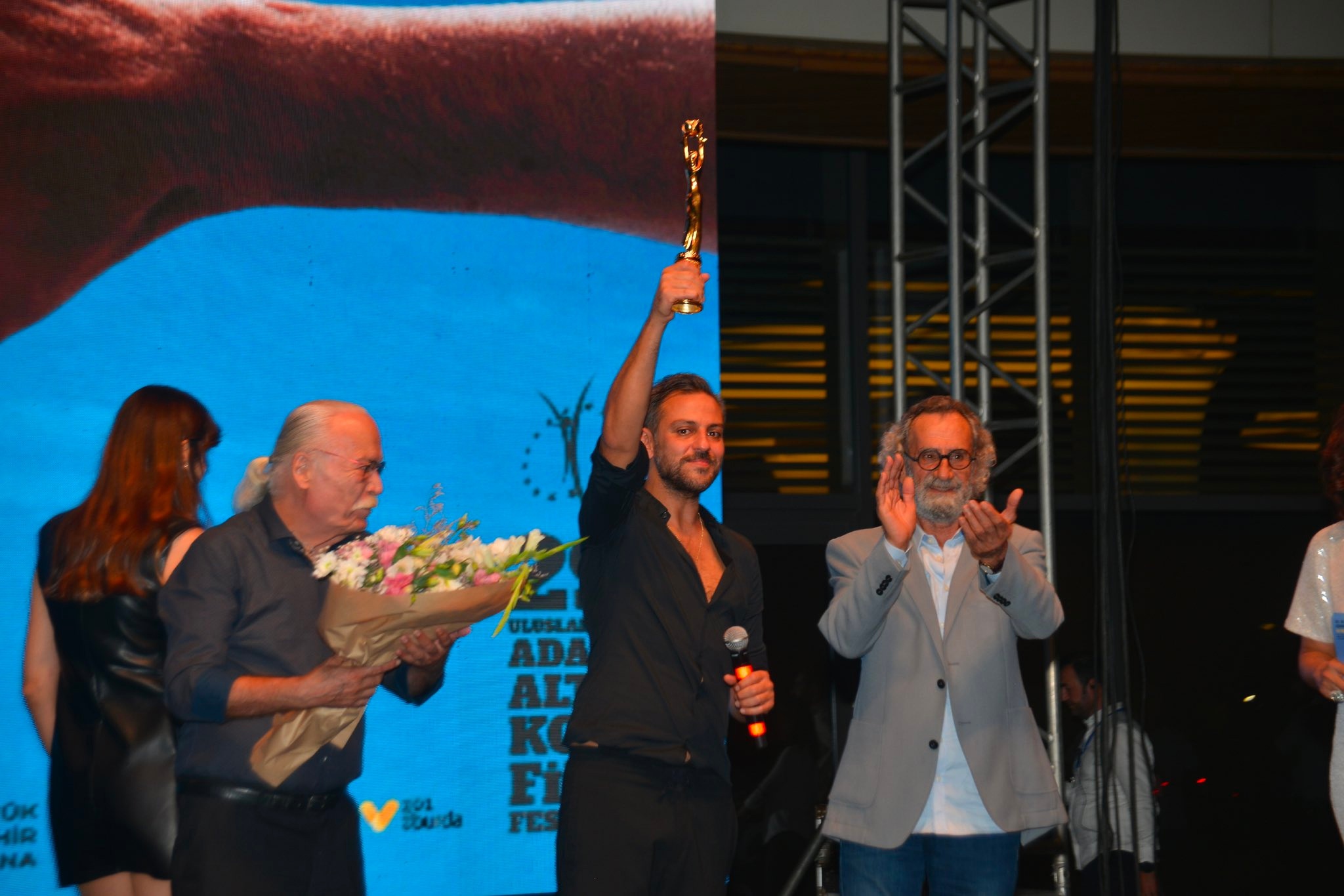 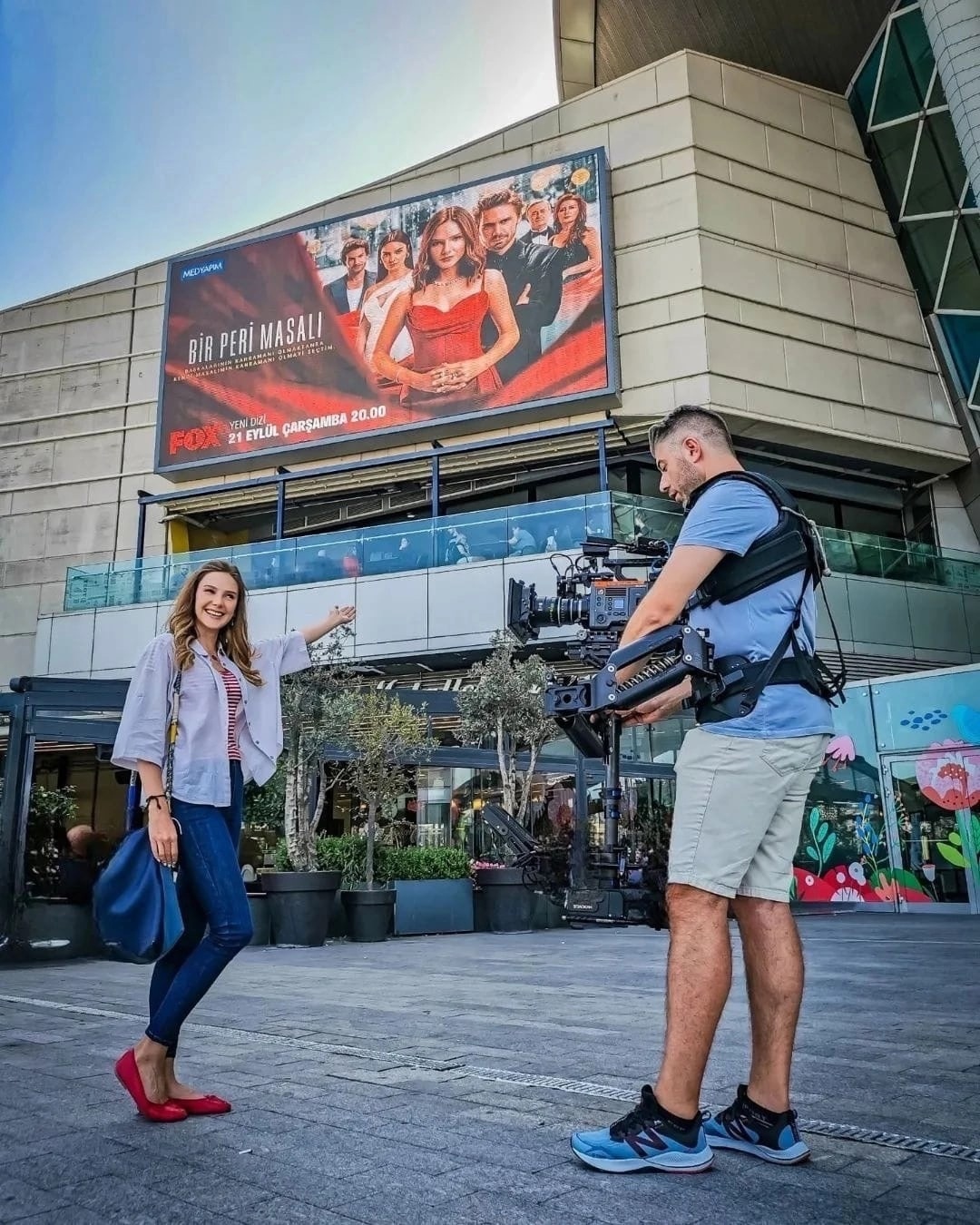 Although the series ‘Legend / Destan’ did not become a great success in the career of Ebru Şahin, however, it clearly indicated that the actress has a pronounced personality and is able to lead the project herself, and not just be a beautiful addition to the main character. And this is much more important in show business than another passing hit. 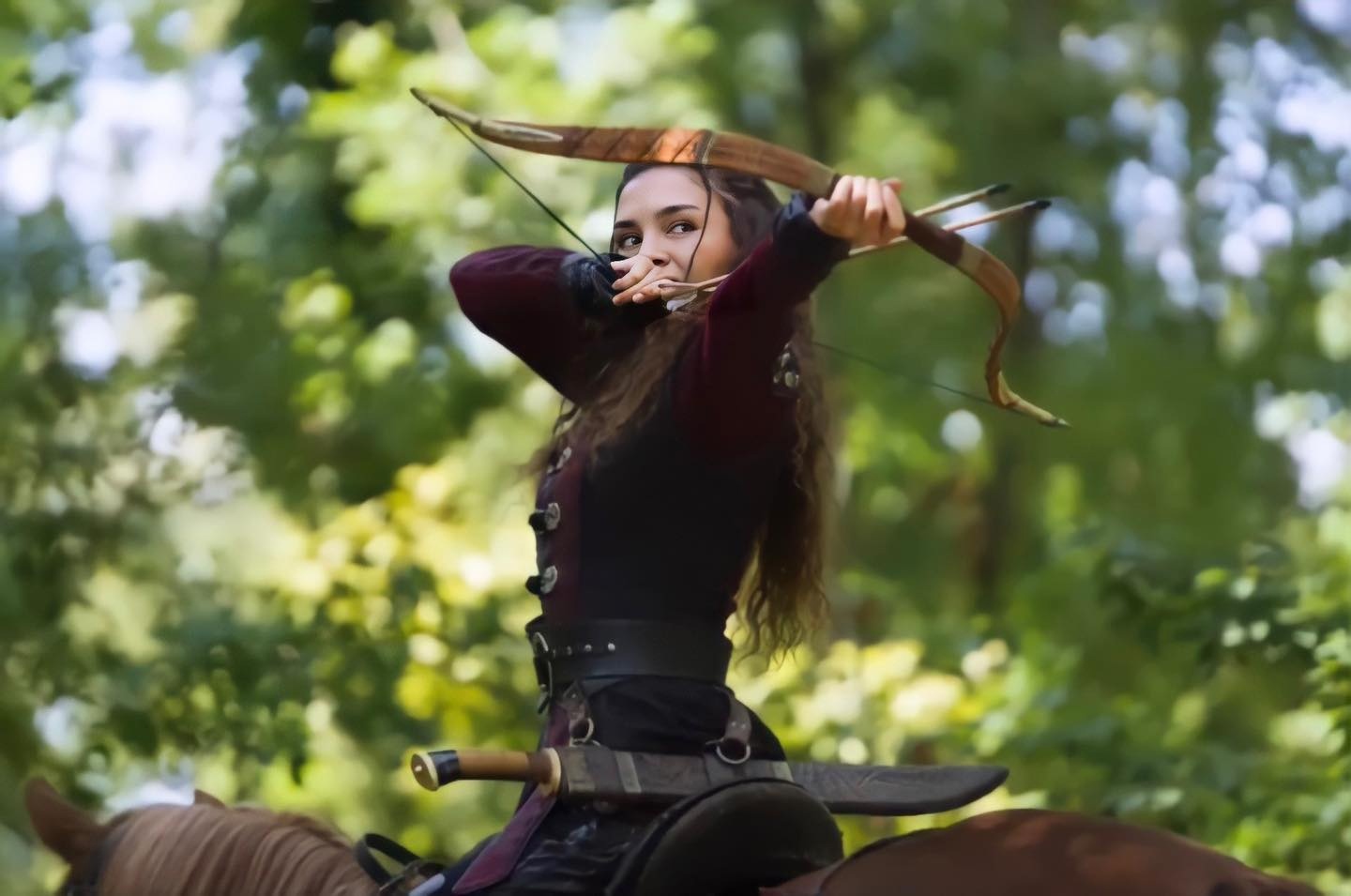 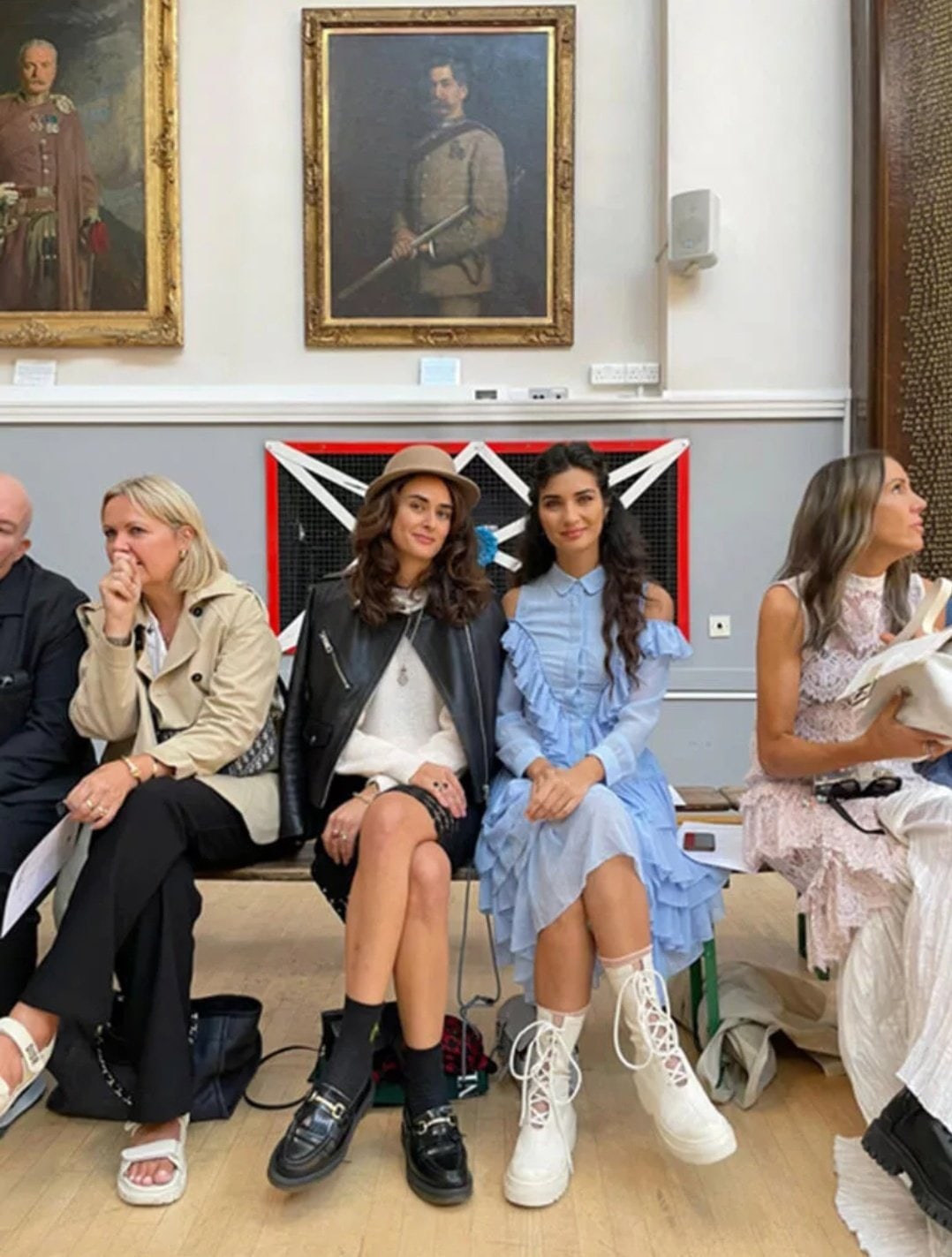 İlhan Şen is preparing for the new series ‘Selahattin Eyyubi’ 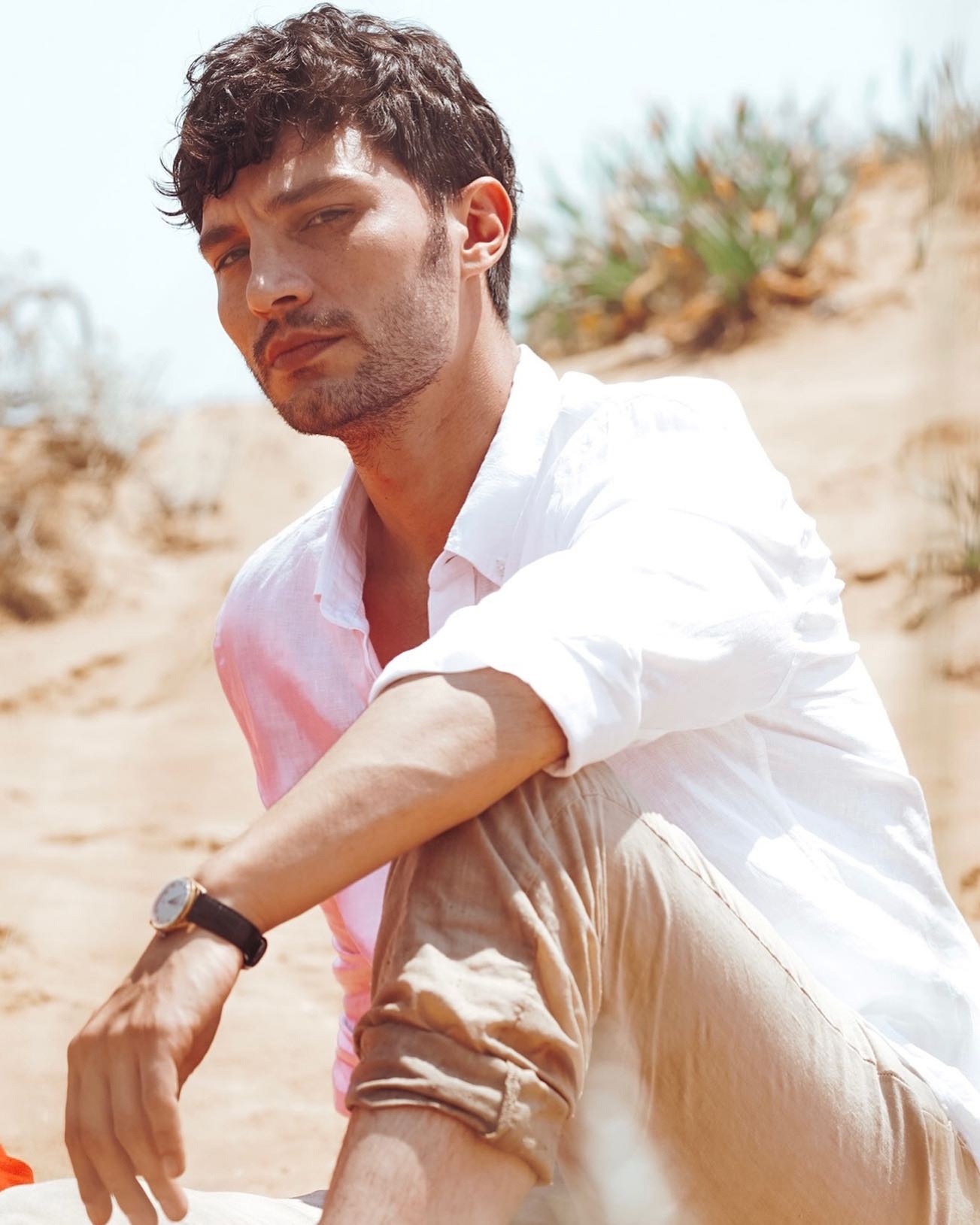 The Argentine press writes that almost half of the country’s viewers, who turned on the TV during the day from 17:0 to 18:00, watched the series ‘Our Story’, which premiered in Argentina this week. The series ranged from 8.35 rating points and 47.29% share to 9.2 rating points and 51.13% share 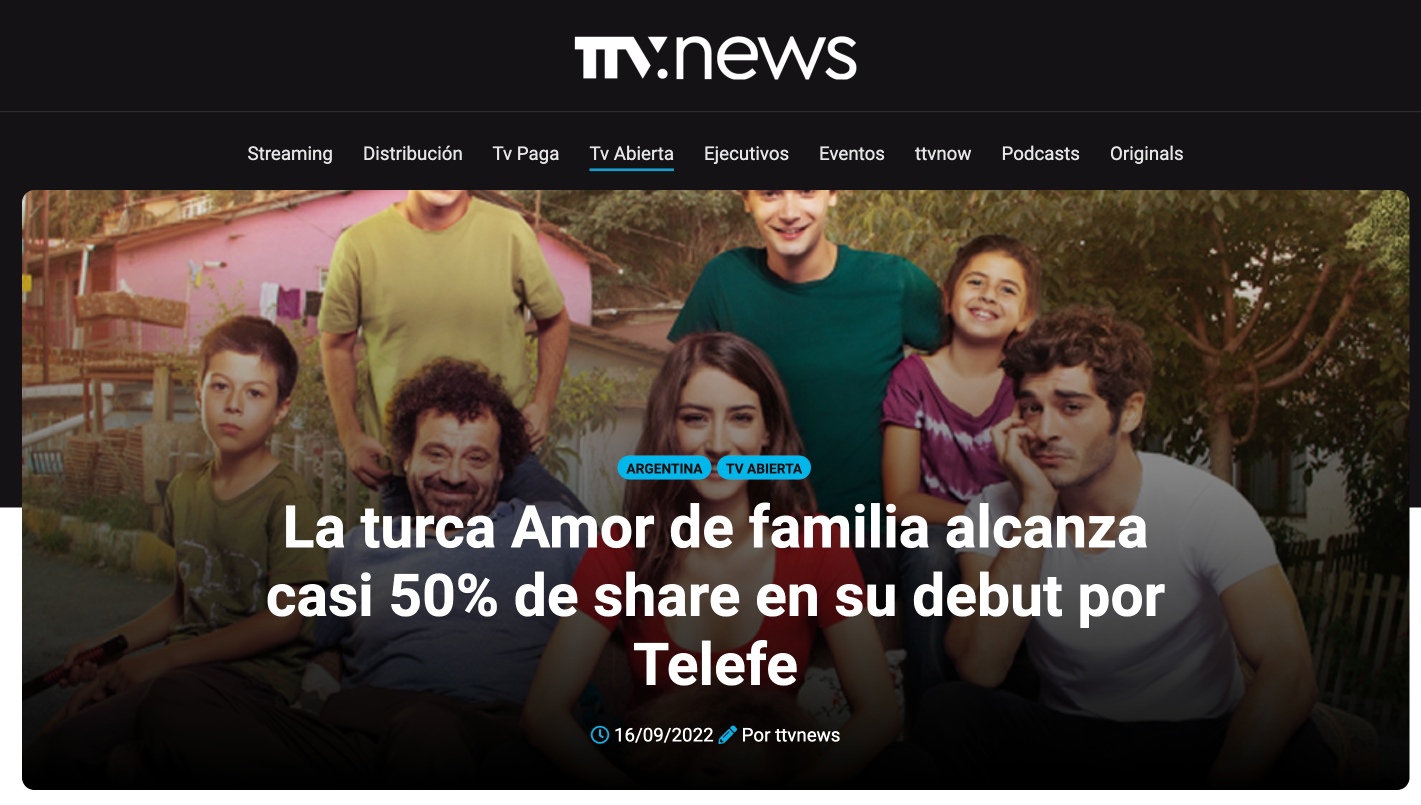 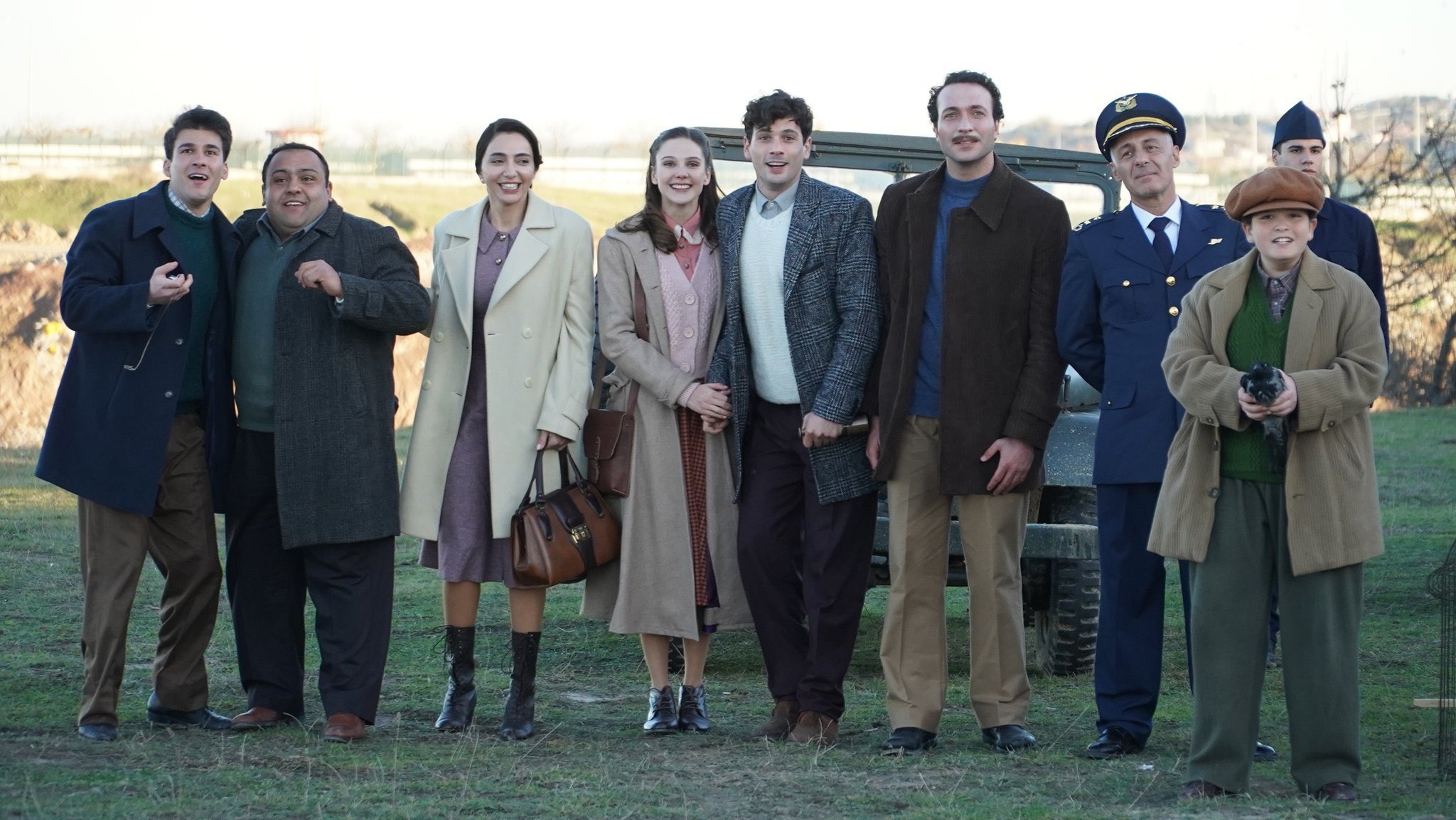 Promo poster for the new season of the series ‘Legacy / Emanet’ 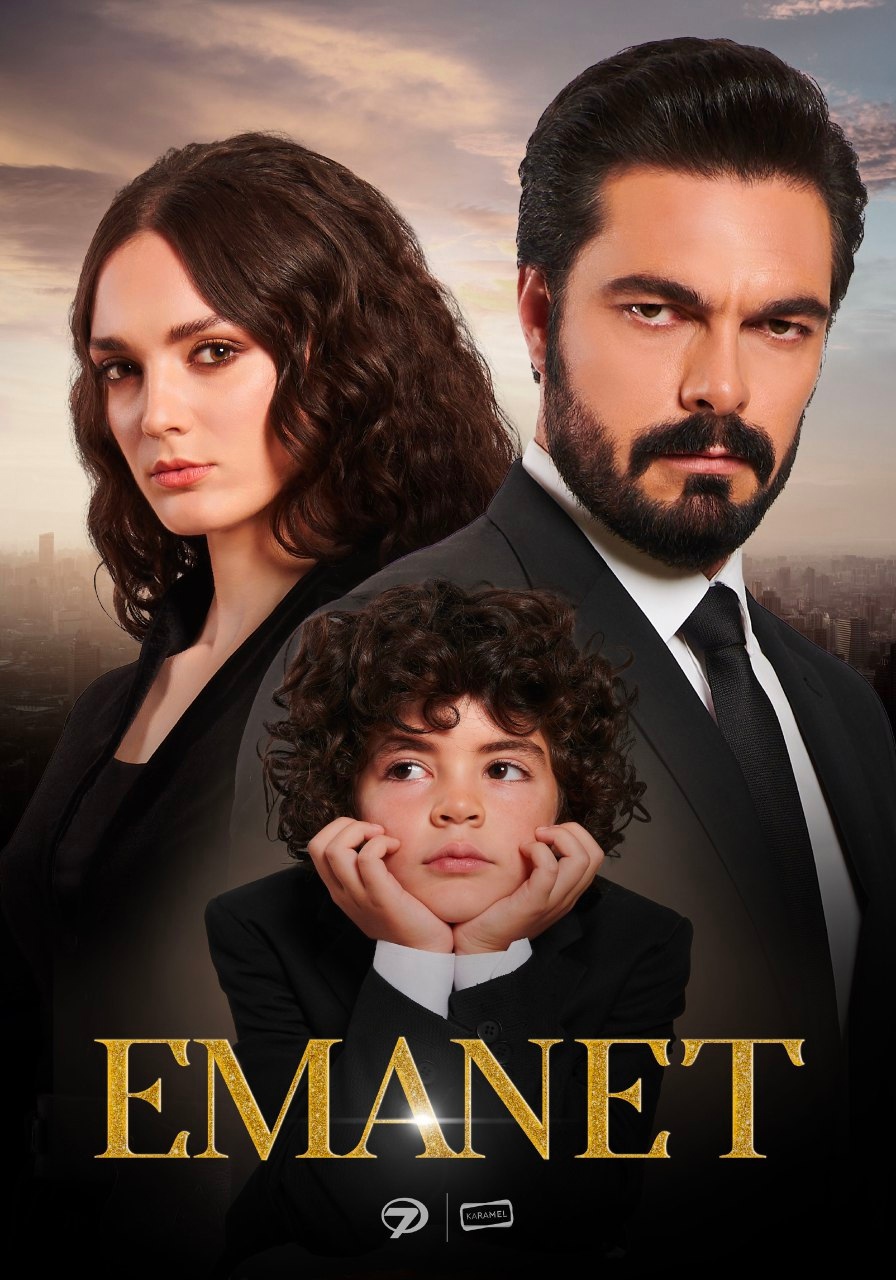 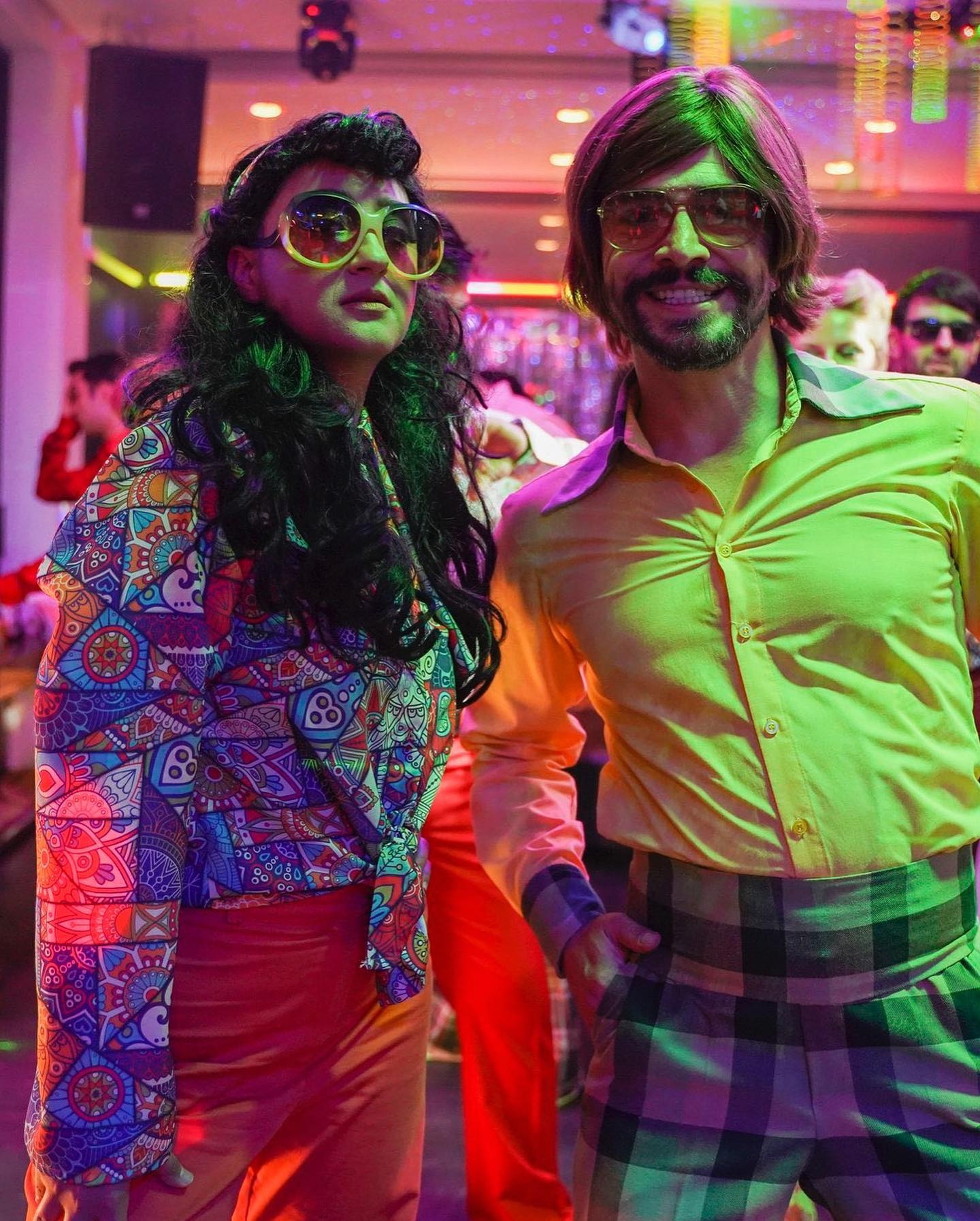 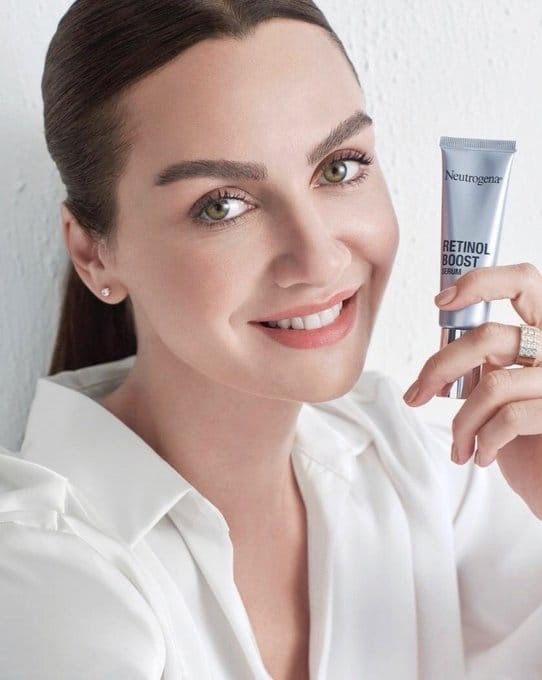 On Thursday, the film ‘Baron 2’ starring Kaan Urgancıoğlu was presented at the International Tashkent Film Festival 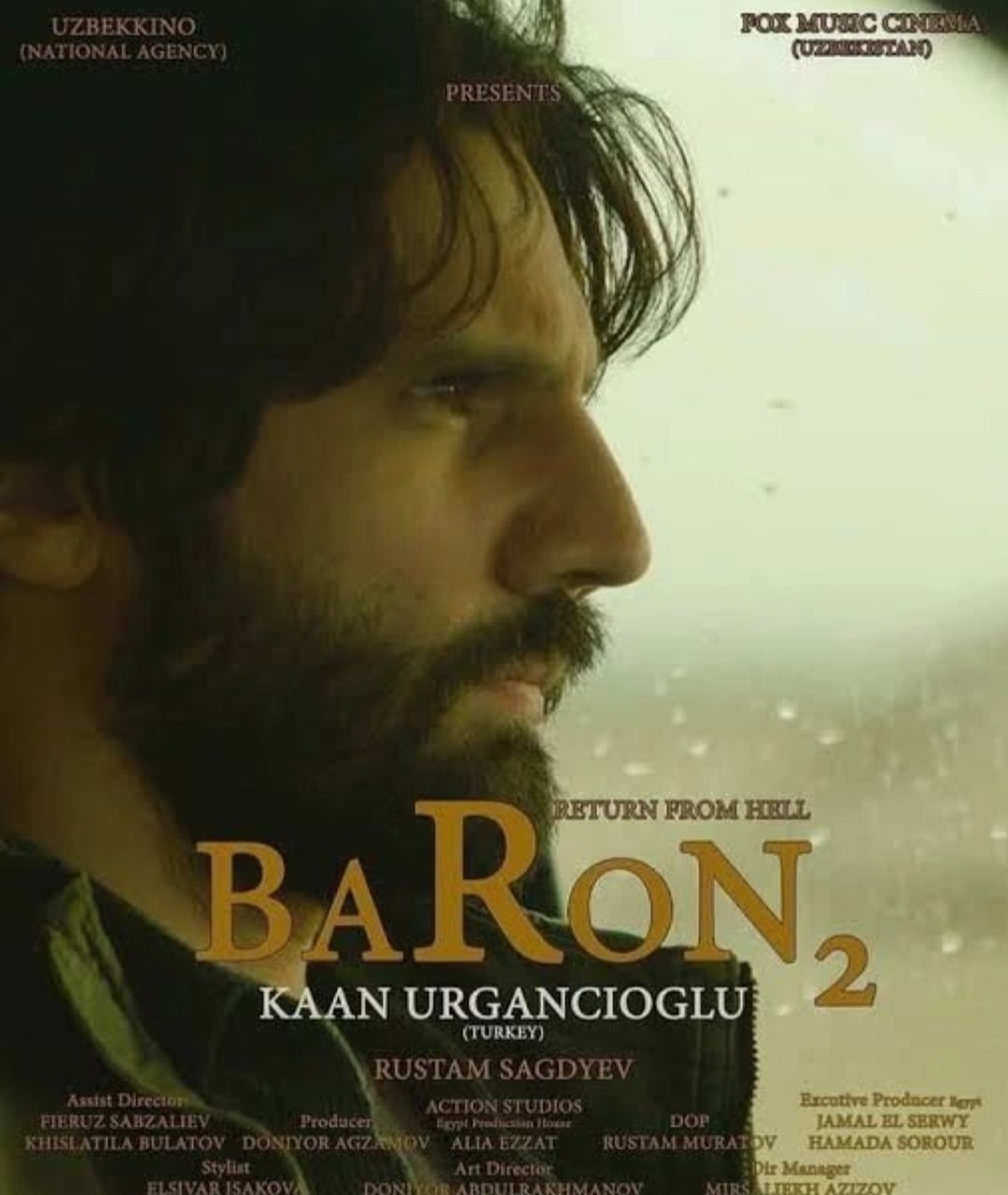 A promotional poster for the black comedy ‘Garage / Tamirhane’, which will be shown in cinemas in Turkey on Friday, November 11th. 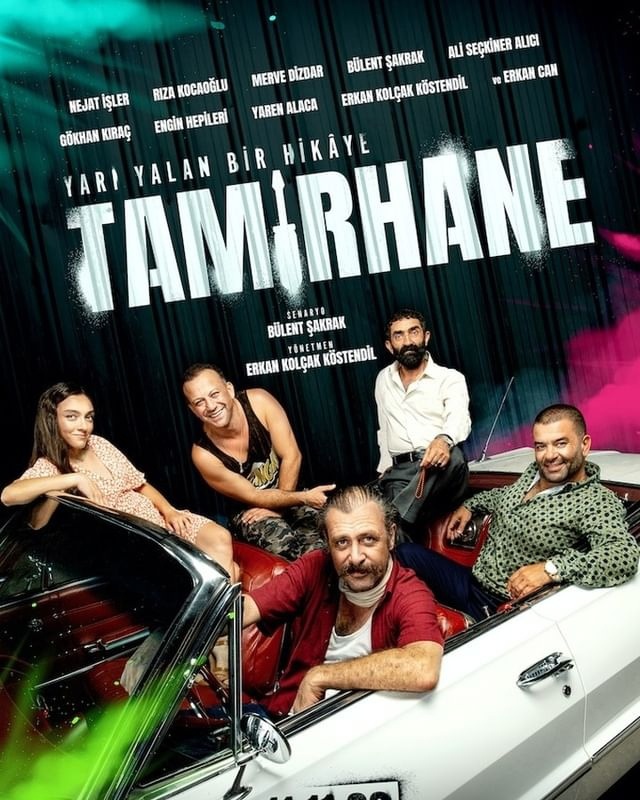 Uraz Kaygıraloğlu, who is a close friend of Nilperi Şahinkaya, immediately unfollowed the latter on Instagram after information about the scandal with Burak Deniz in Adana. 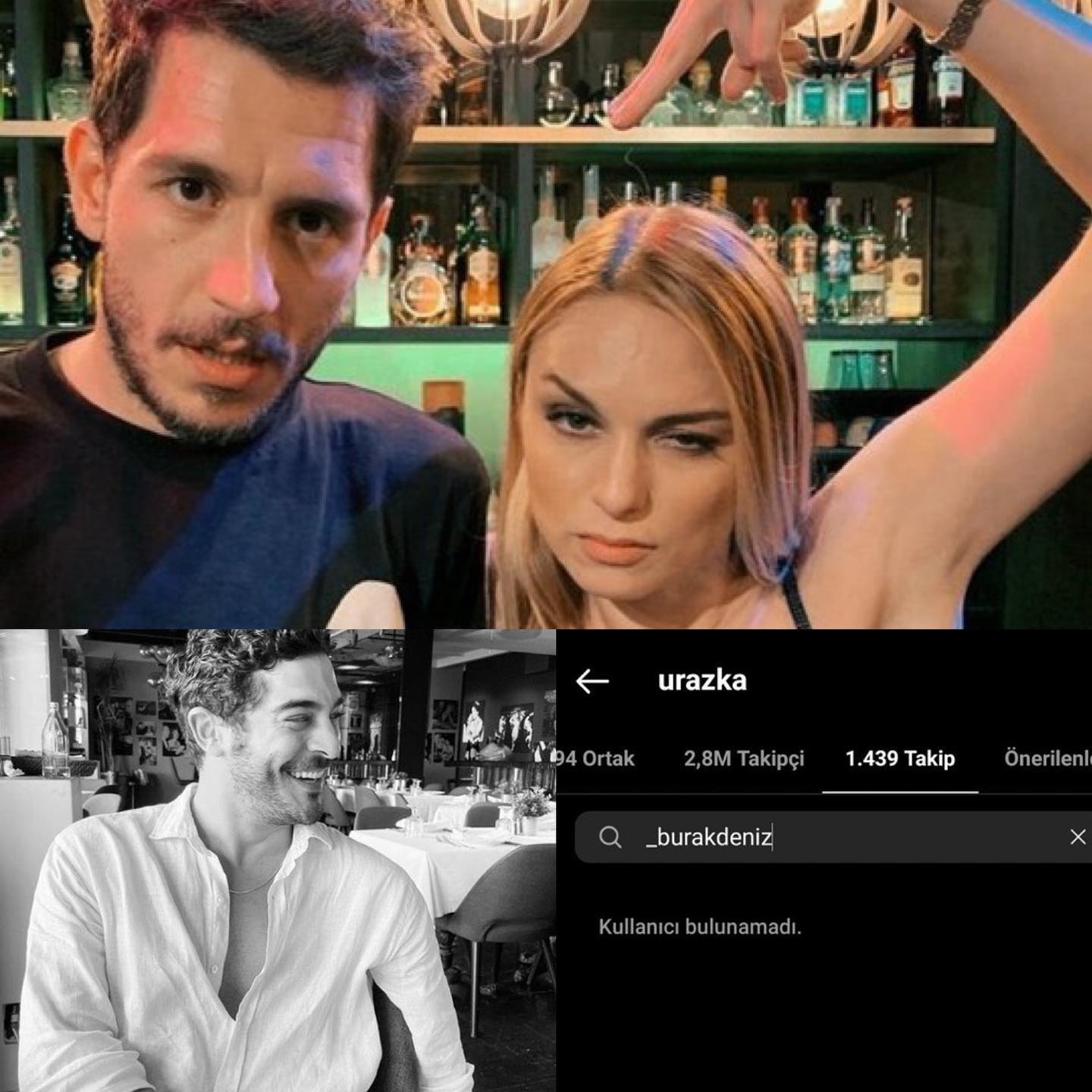 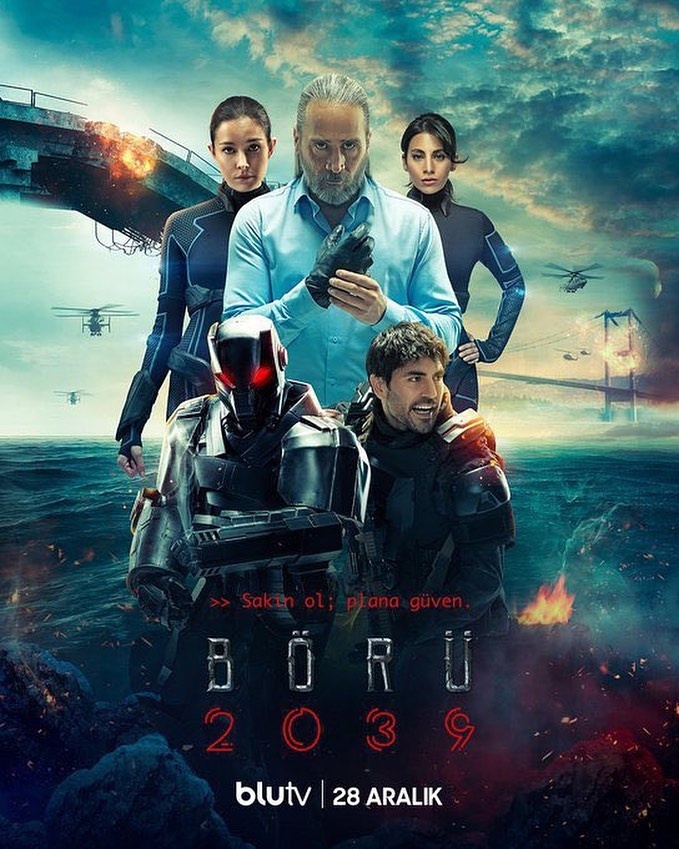 Birsen Altuntas did not fail to notice that the scandal in Adana is far from the first case when Burak Deniz abuses alcohol. Suffice it to recall the case when he got behind the wheel drunk and knocked down a cyclist 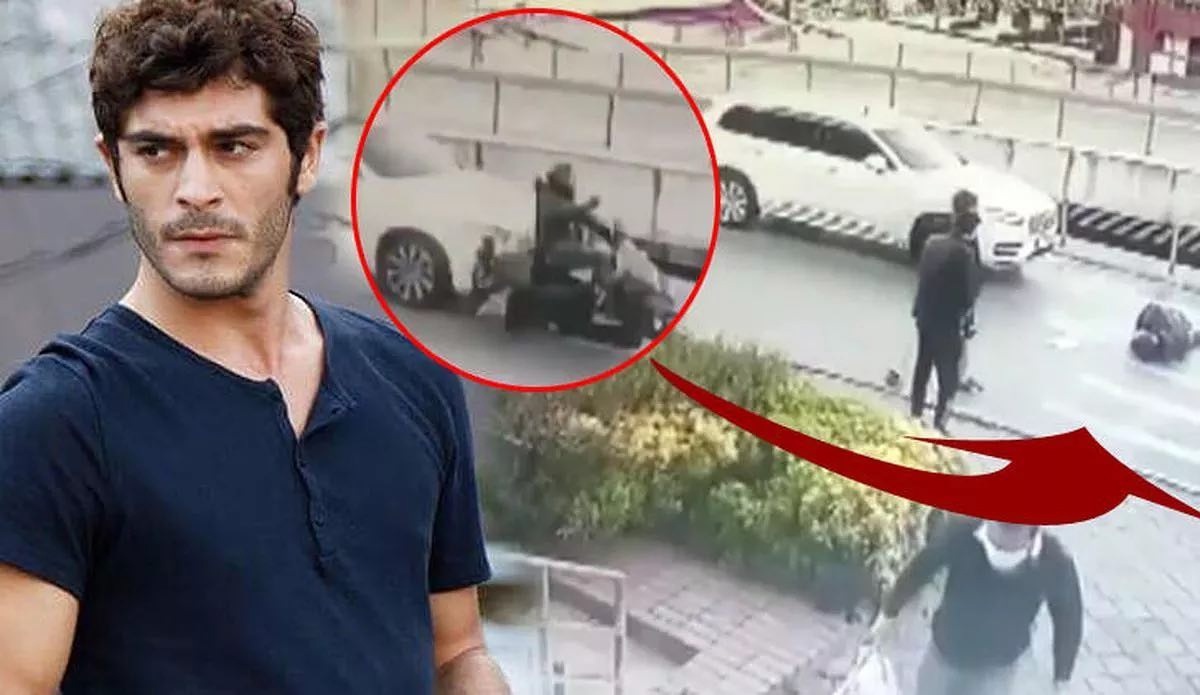 The Greek adaptation of the Turkish TV series ‘Red Room’ Storgi will start on September 23rd. The series is produced by Acun Medya and OGM Pictures. 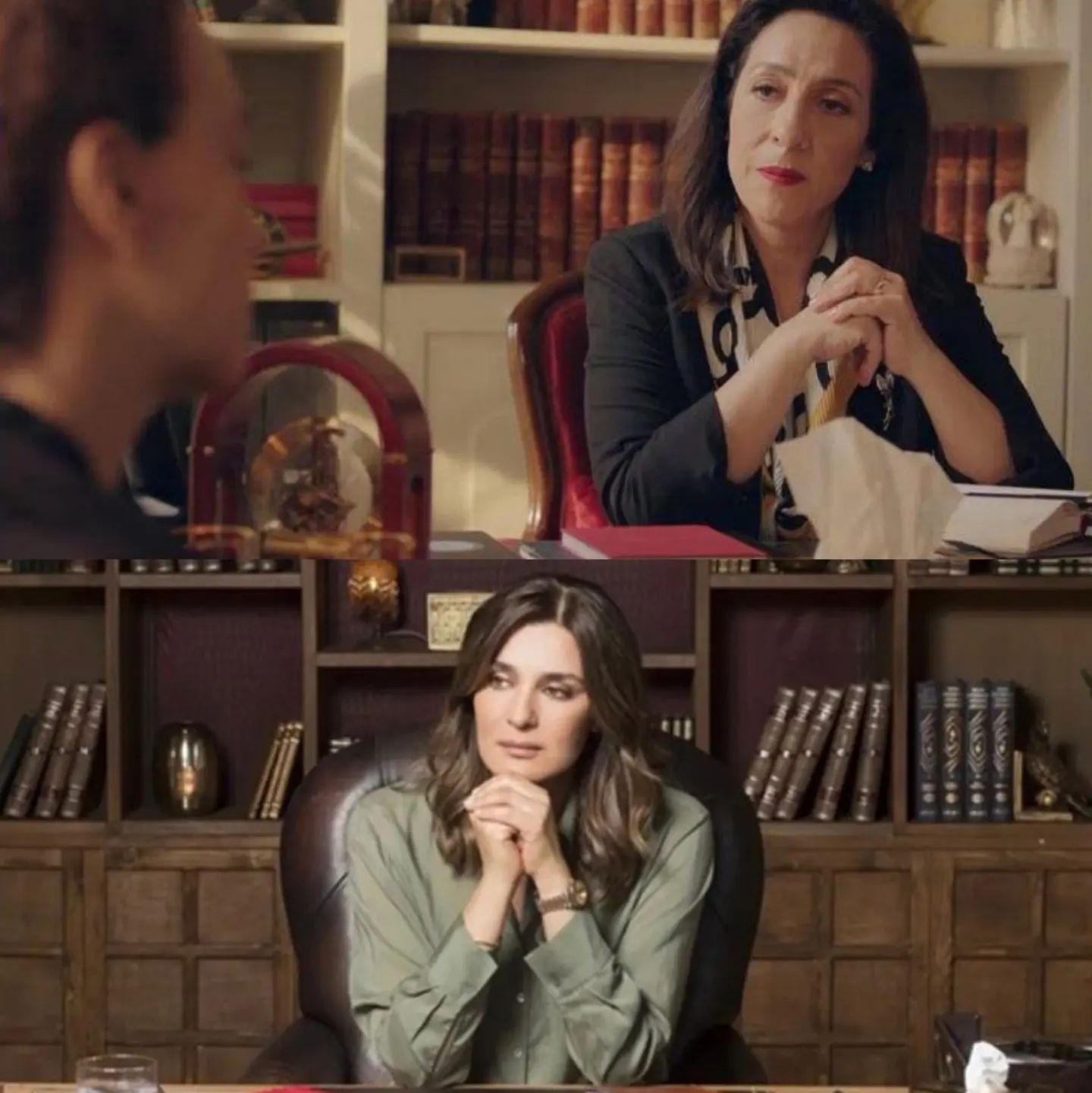 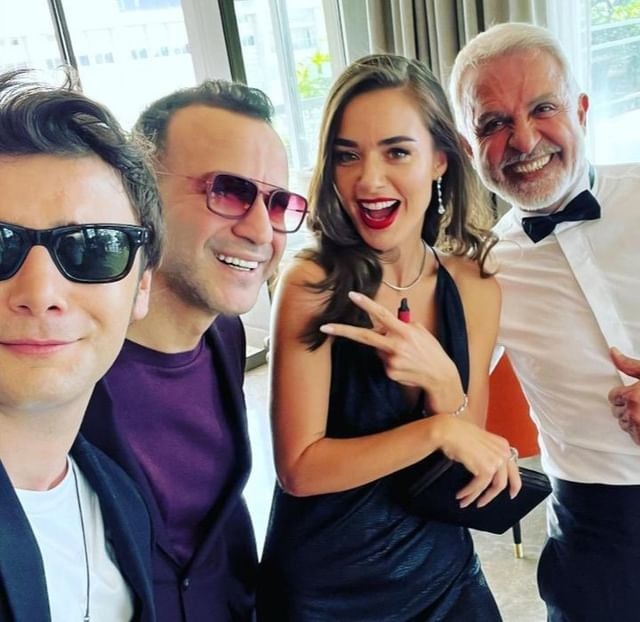