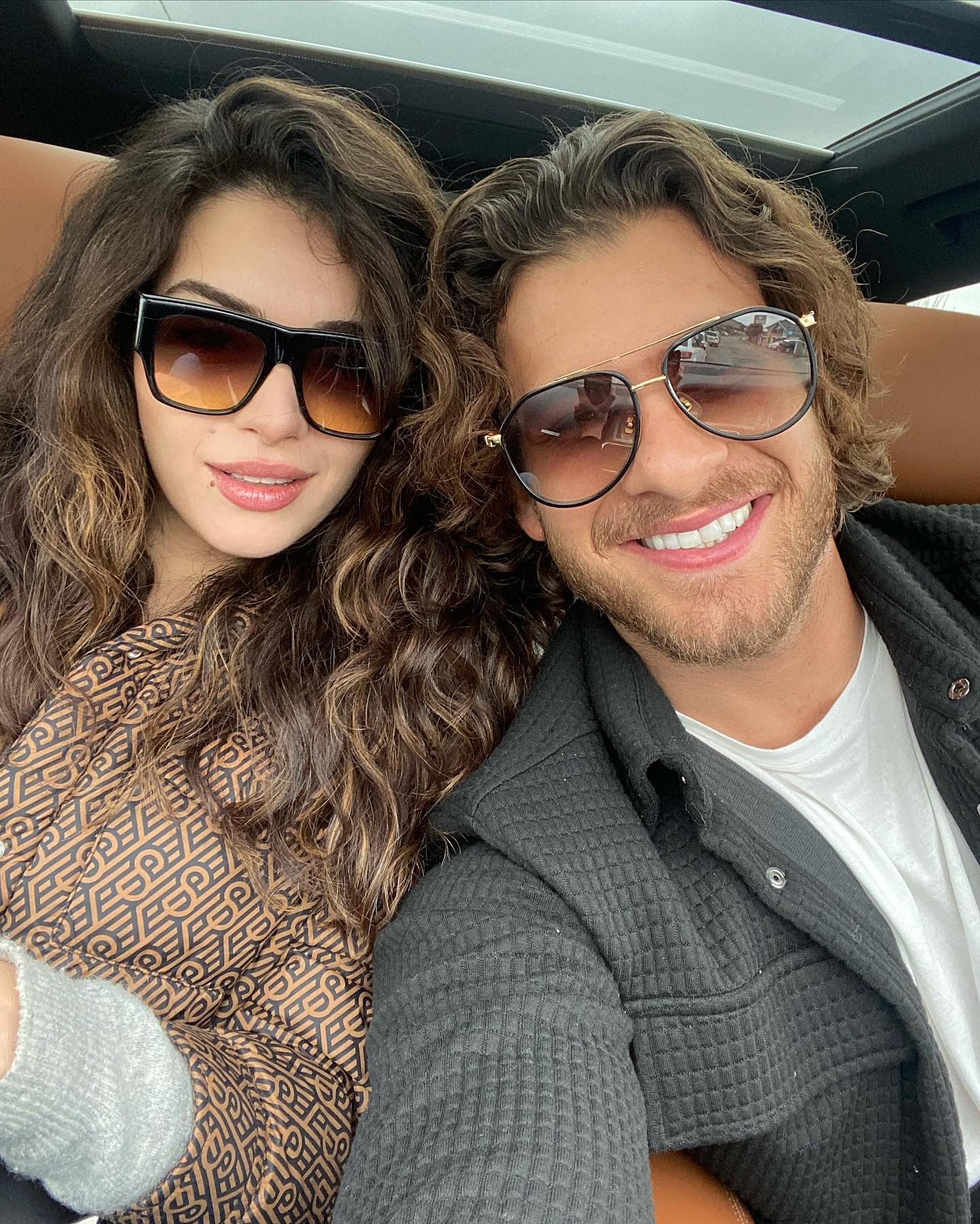 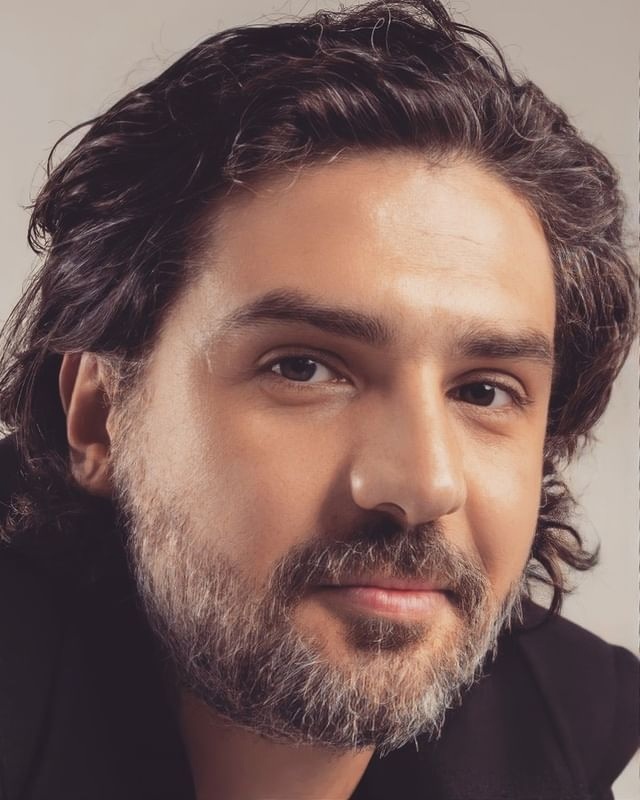 According to Birsen Altuntash, Canan Erguder will play the role of psychologist Leyla in the series ‘Family / Aile’.

According to Birsen Altuntas, this year Fox TV channel will not make a commercial for the new TV season. However, a special promotion dedicated to the new year 2023 will be prepared. The advertising campaign of the Disney Plus digital platform continues (remember that Fox TV is part of Disney) and the videos of the platform are highly appreciated by viewers. 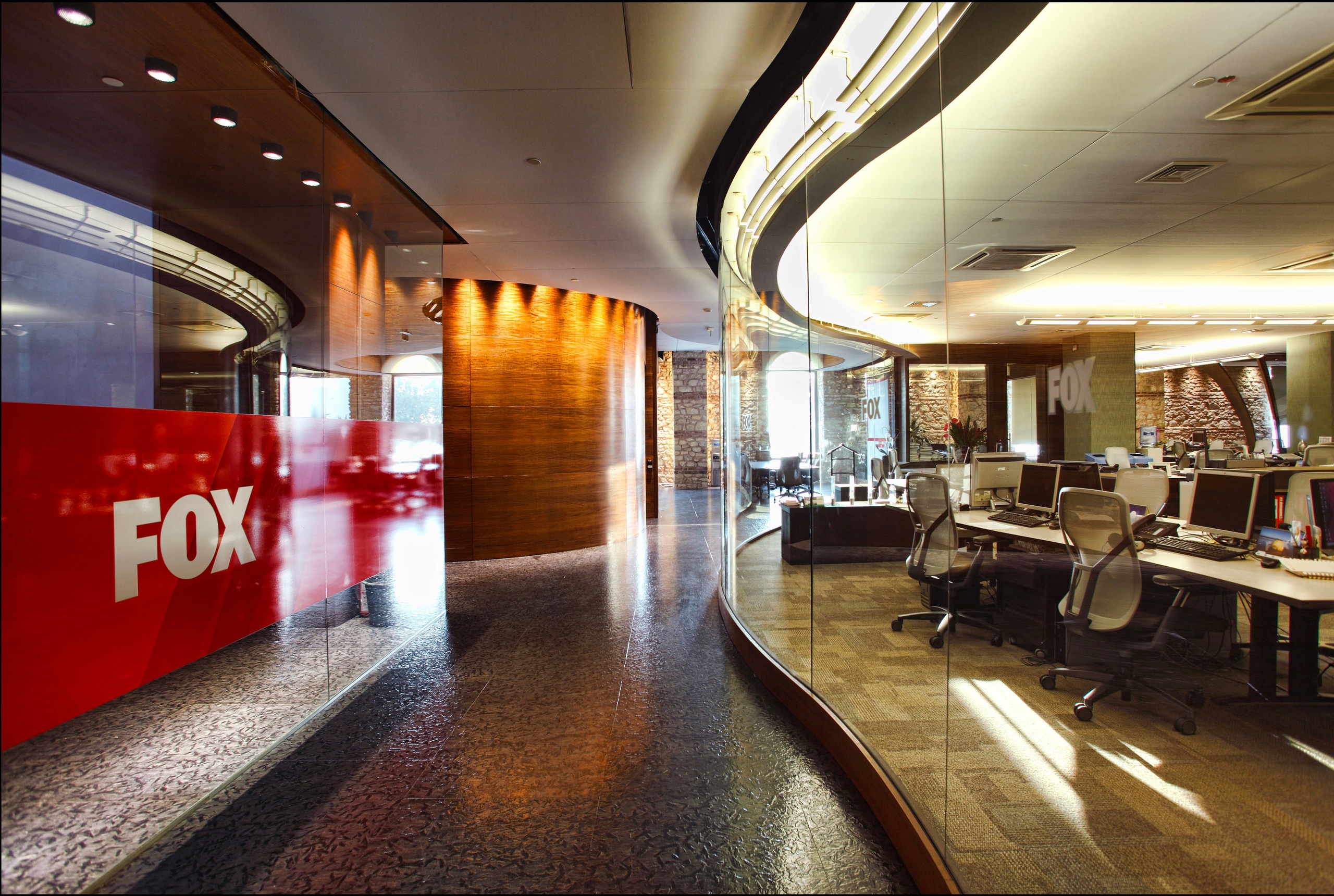 The Turkish press reports that Acun Ilicali had an accident on his motorcycle (the owner of the TV8 channel was hit by a car). Acun’s arm and leg are broken, his health condition is satisfactory 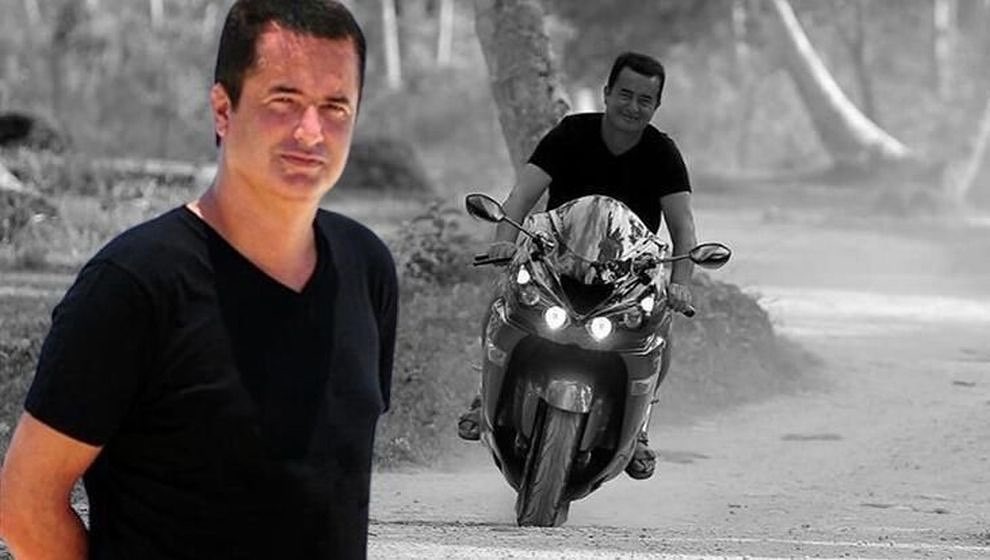 Ay Yapim has reached an agreement in principle with İbrahim Çelikkol to work in the series ‘Family / Aile’, but the contract has not yet been signed. Serenay Sarikaya and Farah Zeynep Abdullah are considered for the role of his beloved 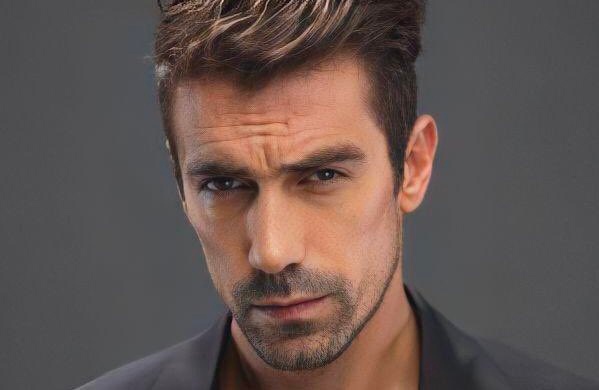 OGM Pictures’ Lavender Mansion, directed by Hilal Saral, has changed its title. From now on, it will be called ‘Source of Life / Abıhayat’. Birkan Sokullu and Hilal Altinbilek are being considered for the lead roles. 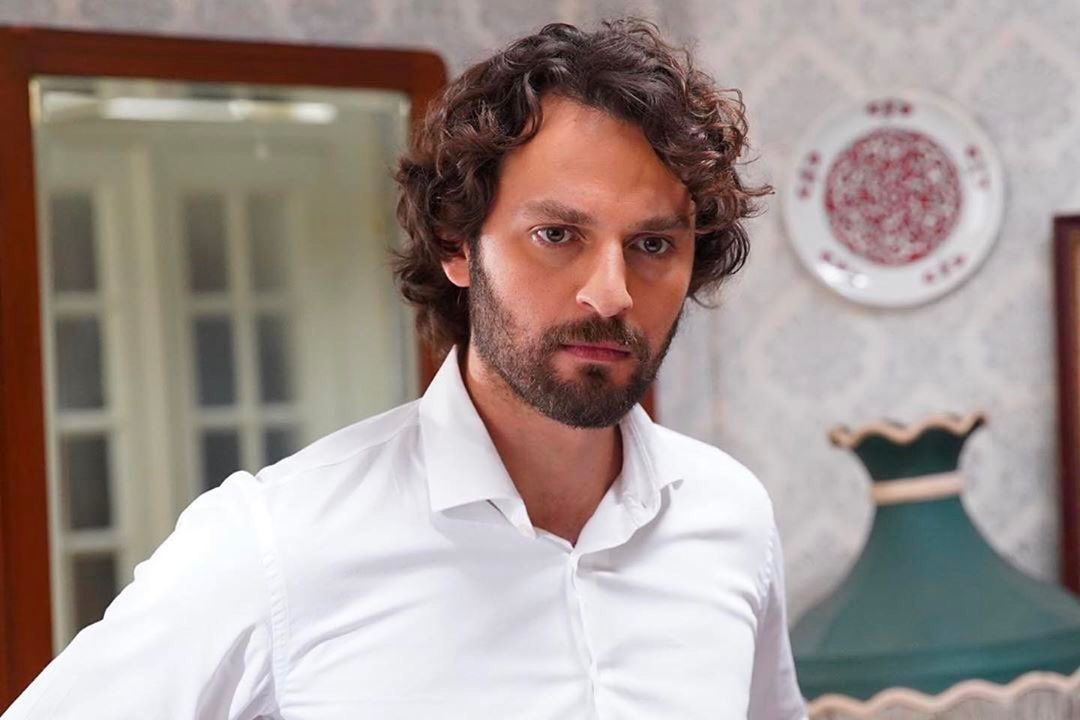 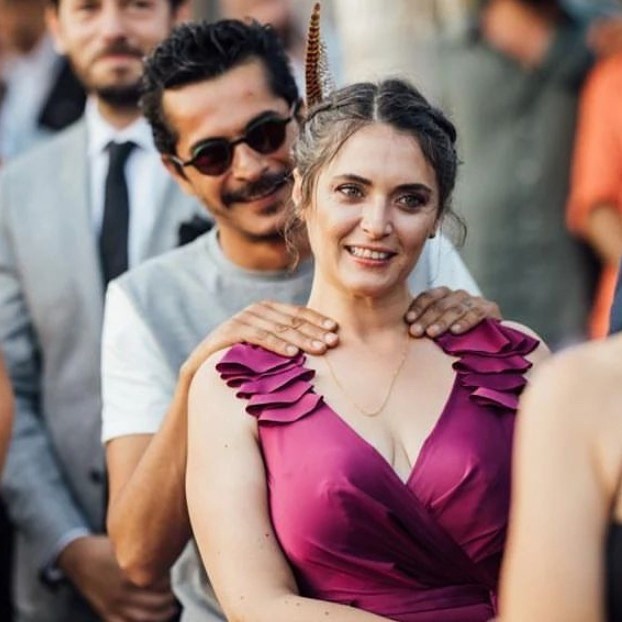 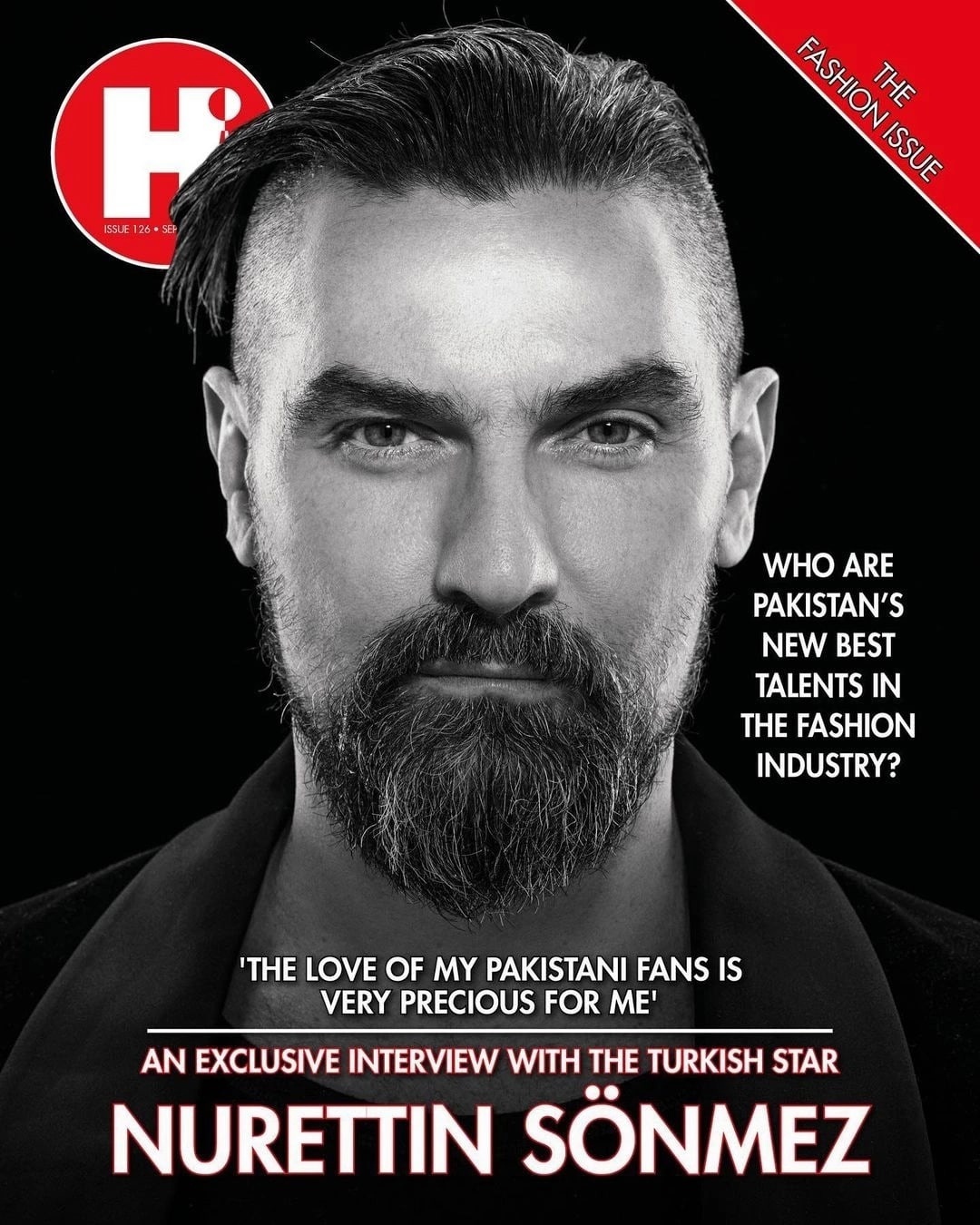 ATV channel presented to the Turkish press a new series ‘I can not fit into this world / Ben Bu Cihana Sığmazam’, which will premiere tomorrow 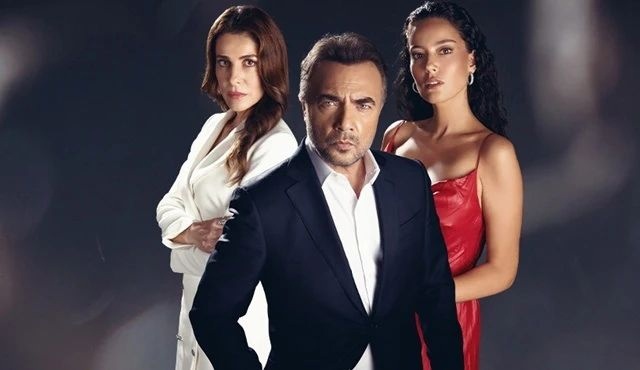 I can not fit into this world / Ben Bu Cihana Sığmazam

According to the Turkish press, the jewelry worn by the famous singer Hadise at her wedding with Mehmet Dinçerler is likely to remain with her. This is where case law matters. The Supreme Court of Appeal has previously ruled that jewelry and money worn during a wedding is considered a gift to the woman and is considered her personal property. 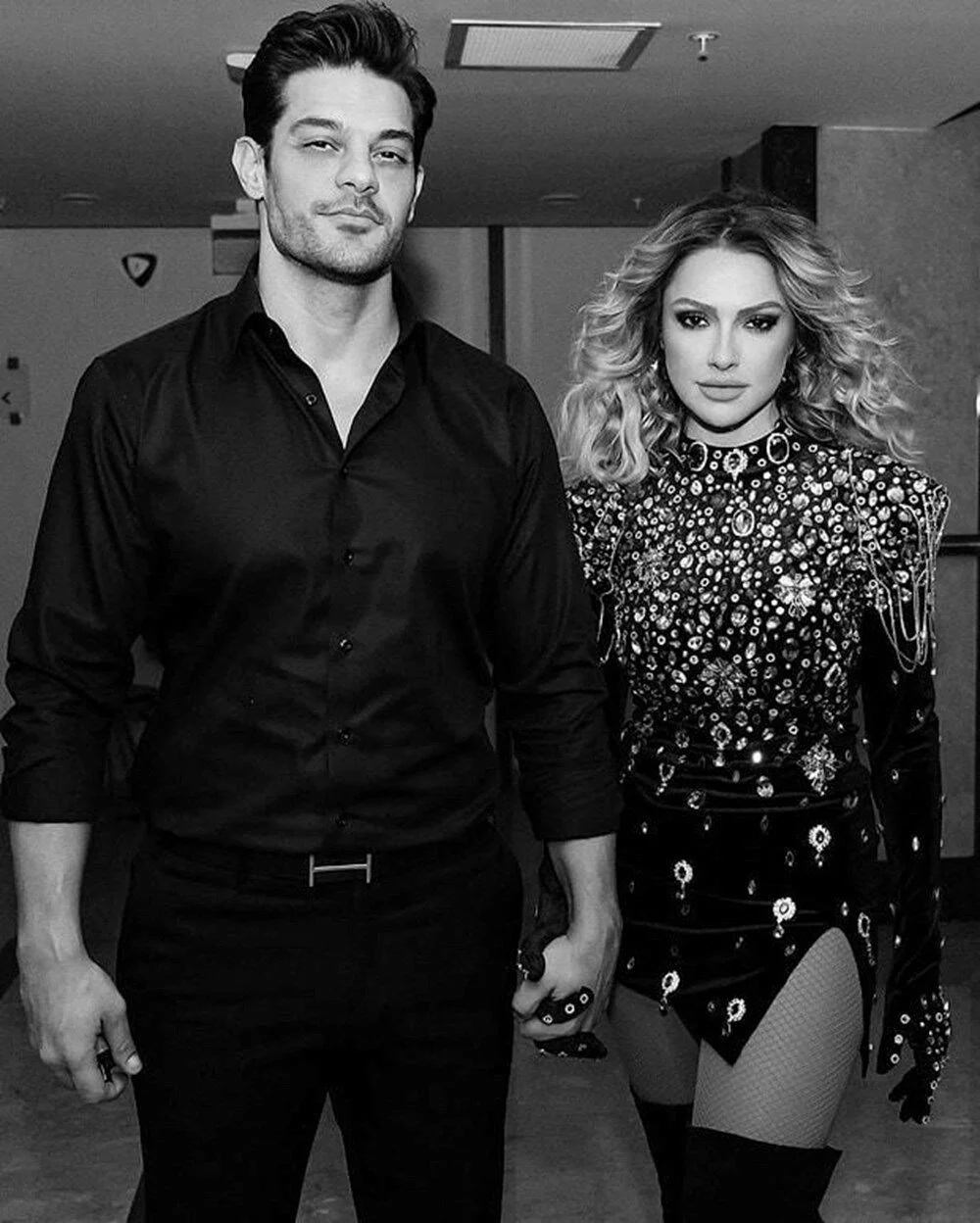 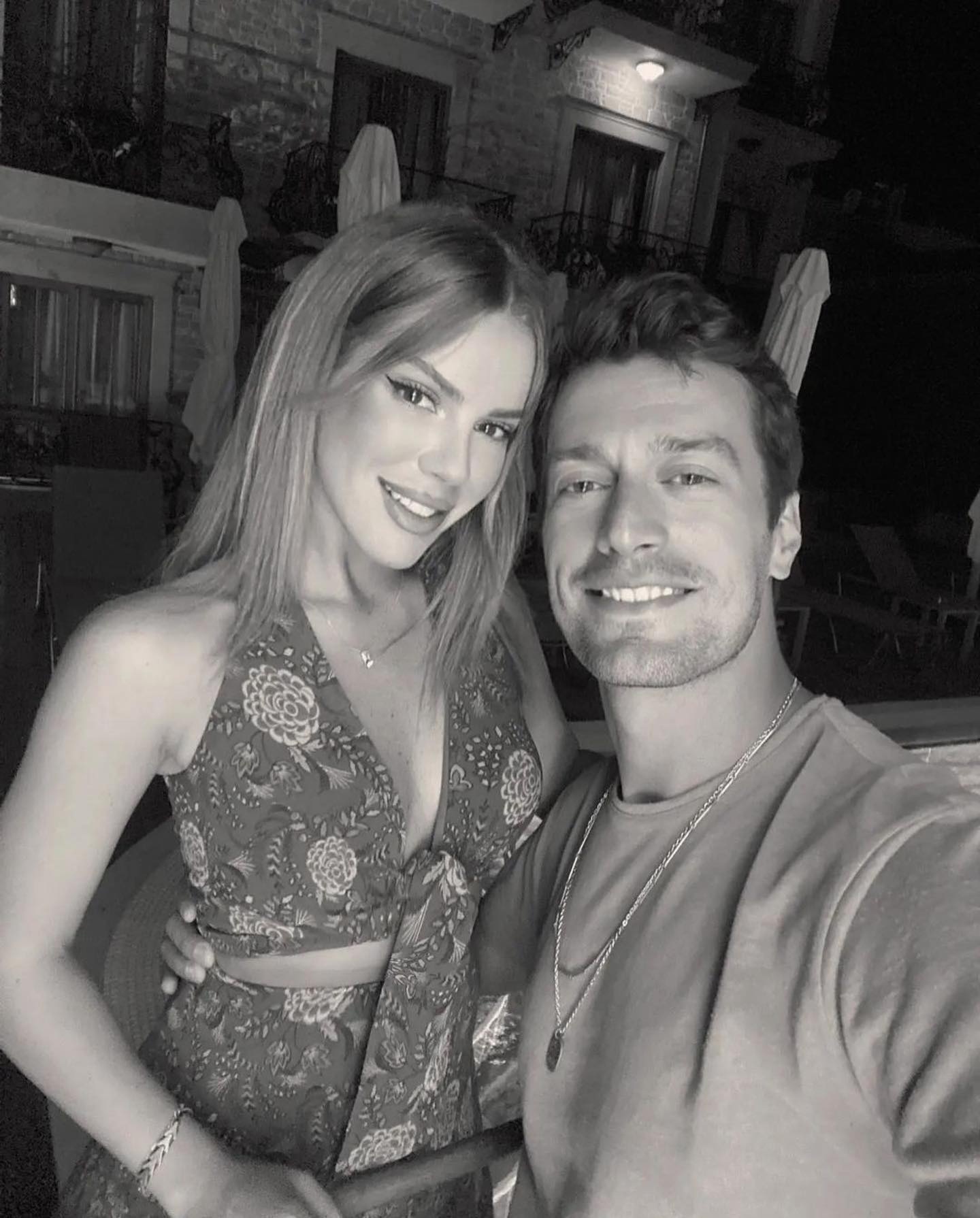 The paparazzi noticed Ekin Mert Daymaz when he was kissing in the corner with a girl. Seeing the journalists, the actor expressed his displeasure, saying that he had already taken a picture in front of the paparazzi some time ago and together with his girlfriend. Why are these photos stealthily. It’s good that he kissed his girlfriend, otherwise there would have been a scandal. 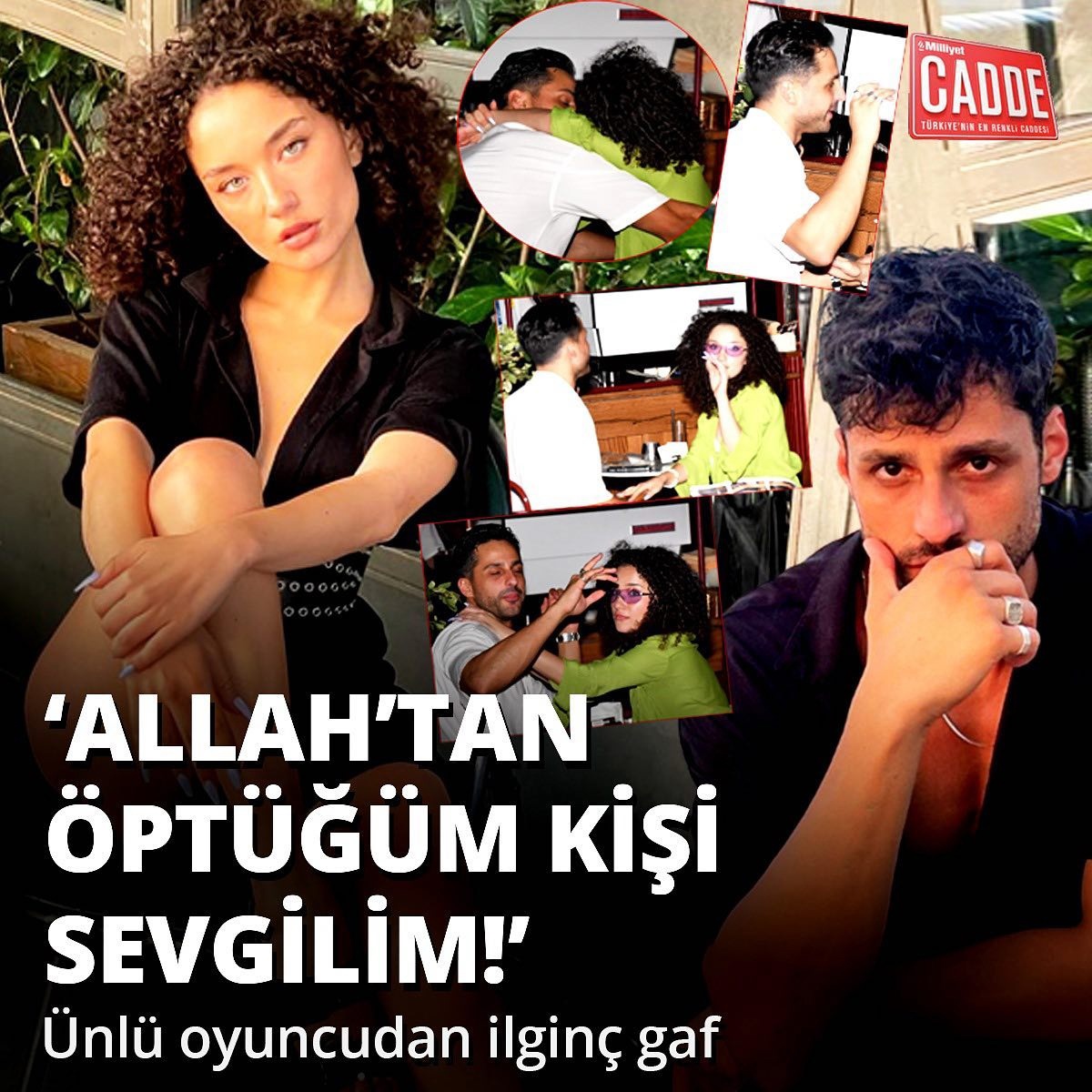 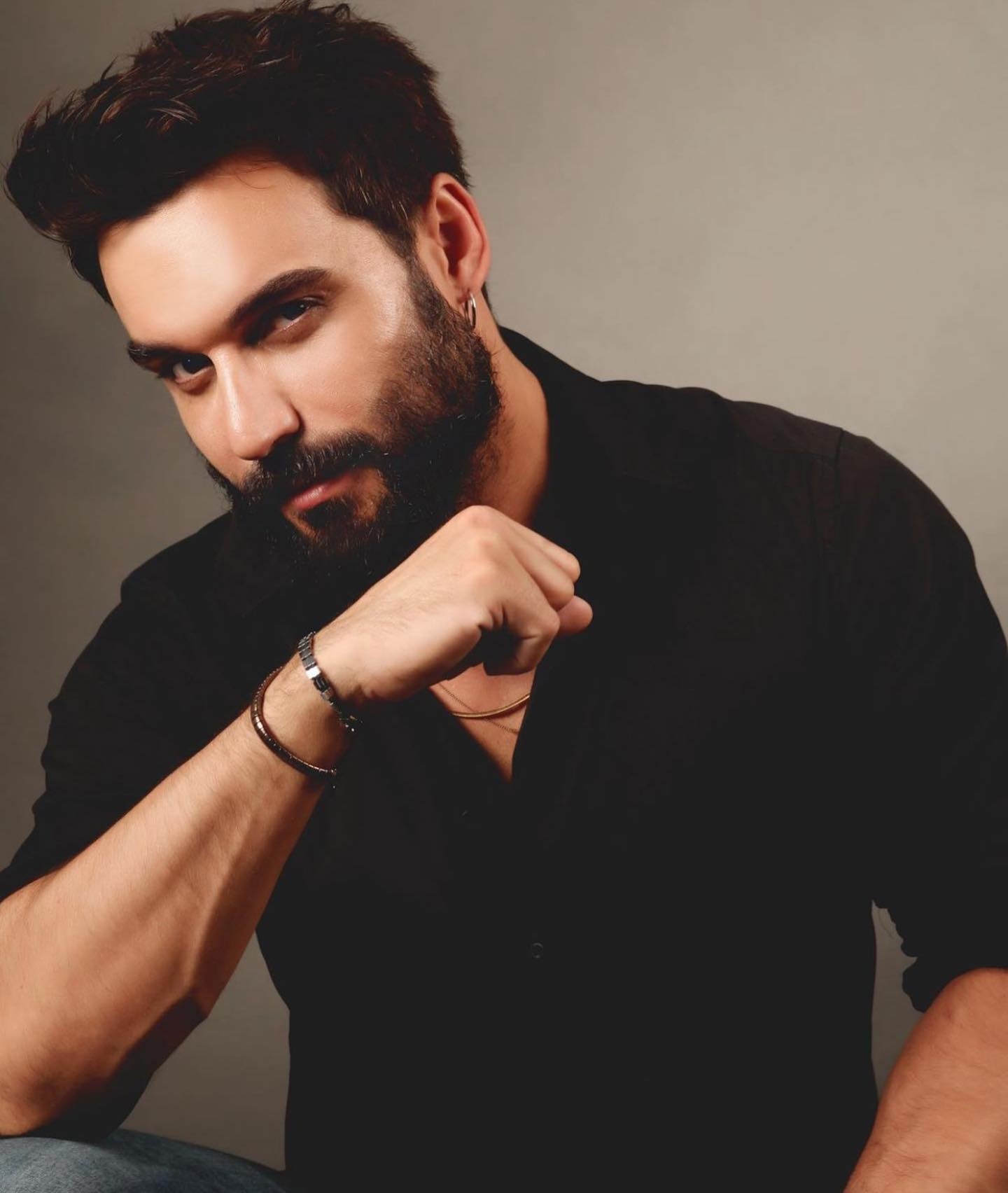 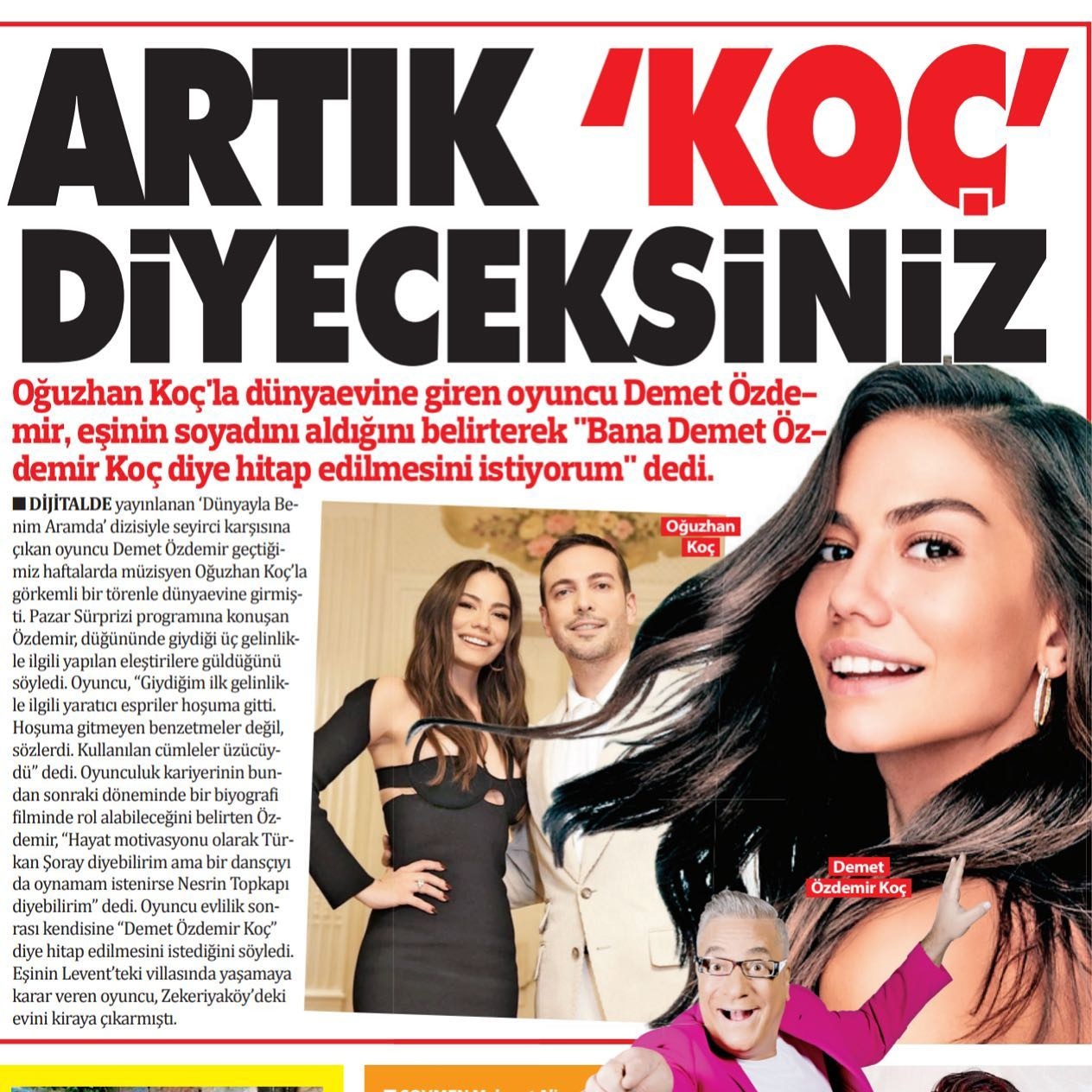 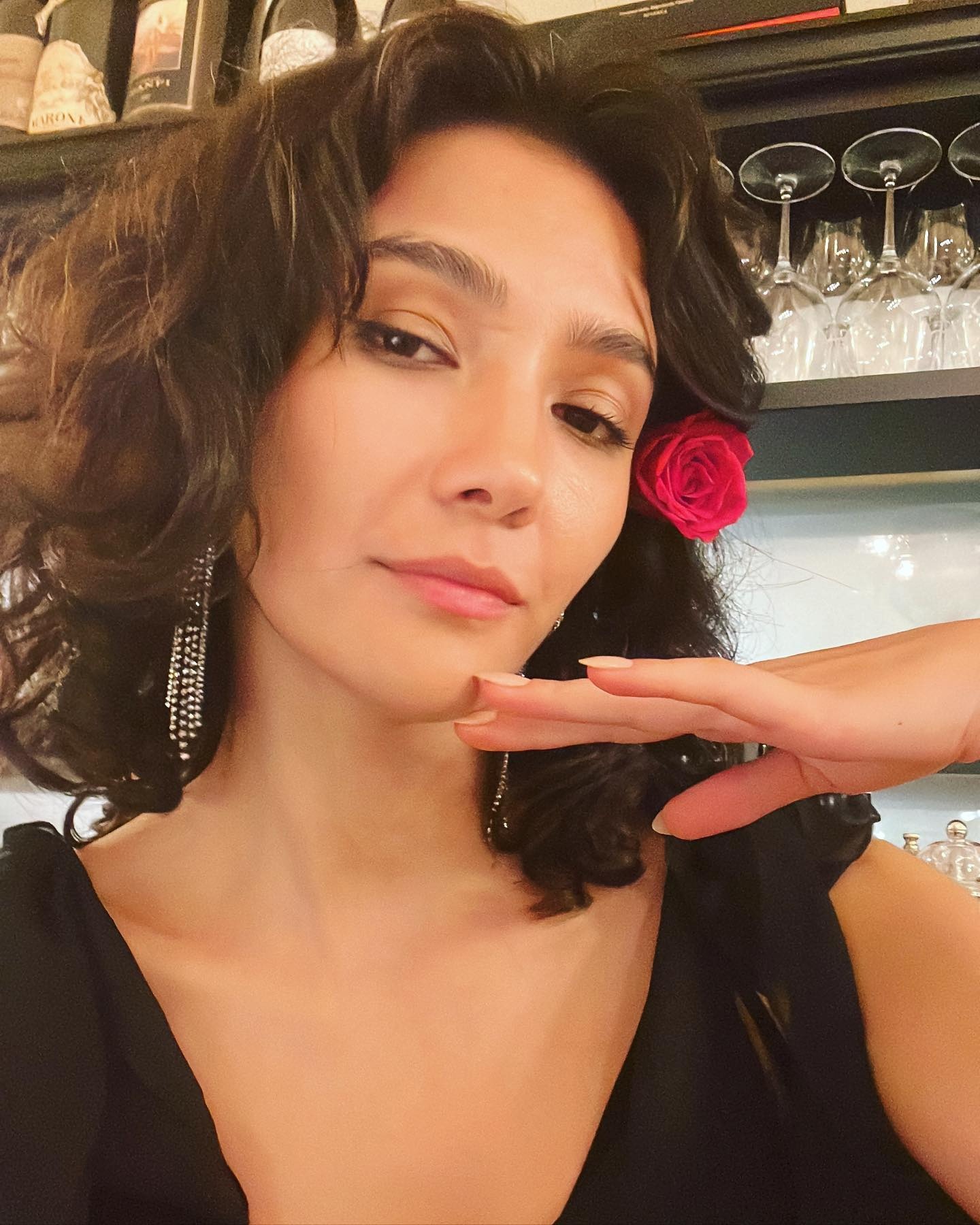 Burak Serdar Şanal, who broke up with Ozgu Kaya, was spotted with a new girlfriend. When journalists asked Burak what he likes most about the girl, he replied: ‘The fact that she is not an actress.’ Of course, a big scandal immediately arose, the paparazzi were spreading the news with might and main as they insulted Ozgu with a shameless phrase 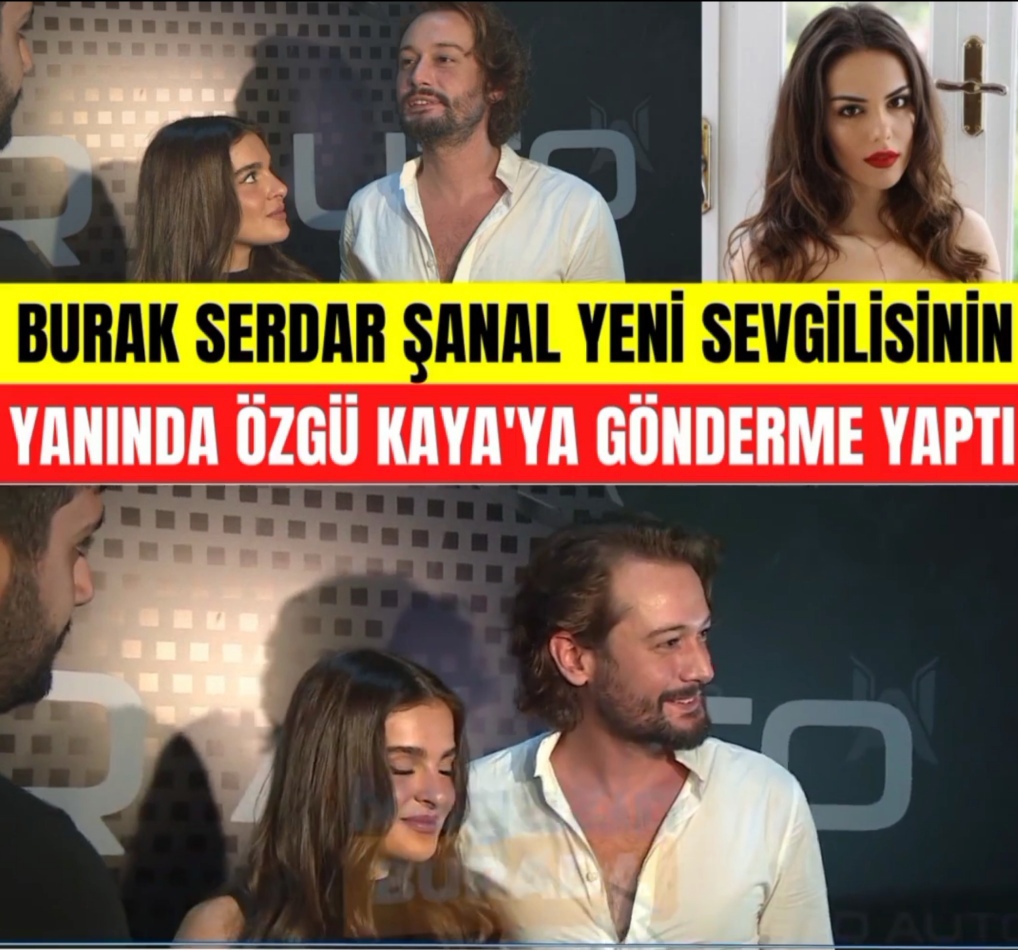 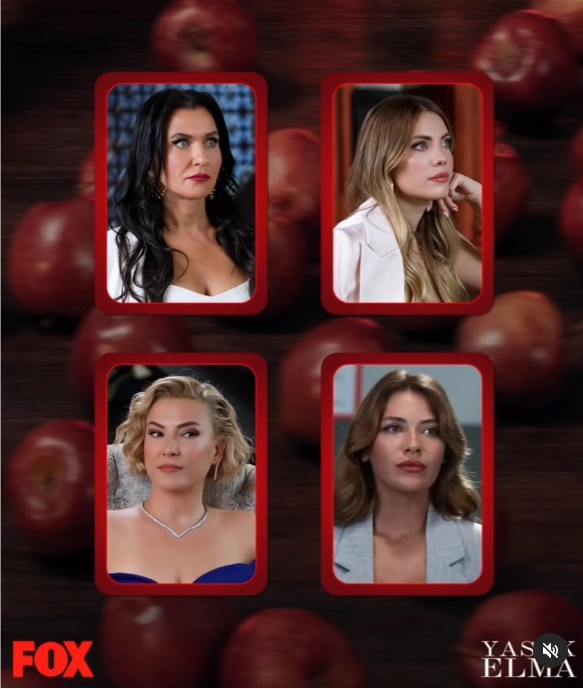 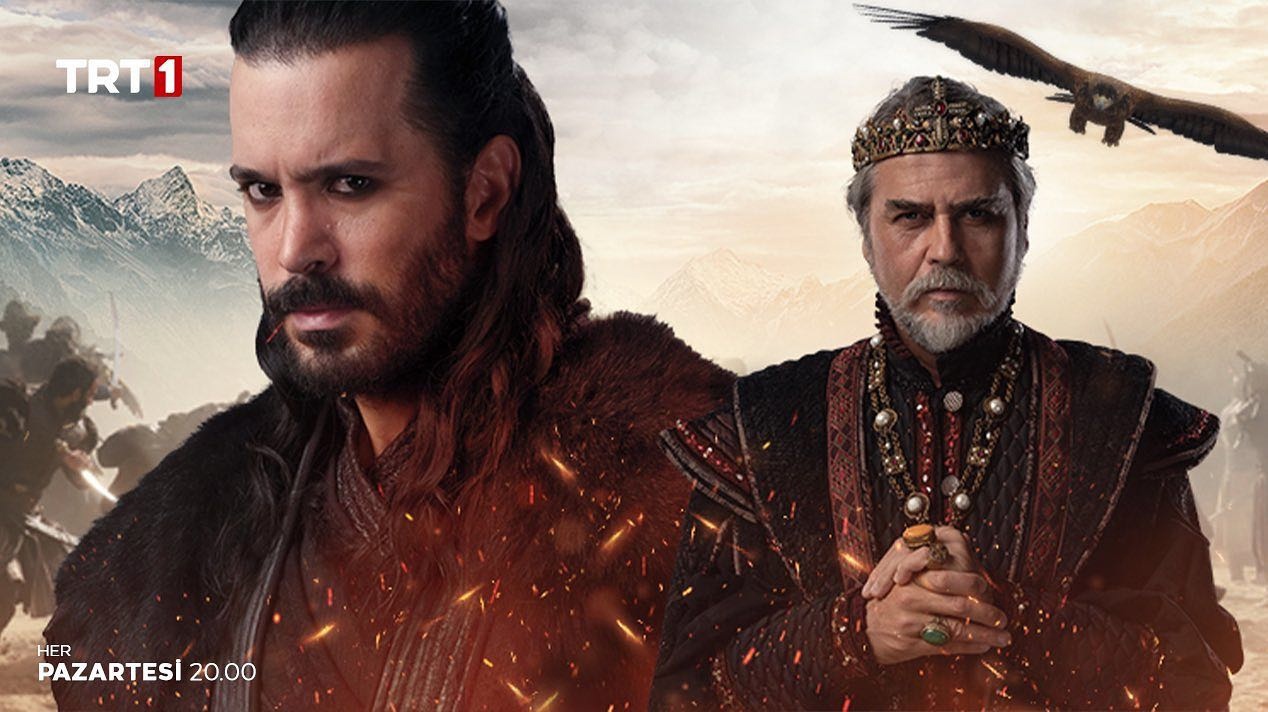 On October 28, the digital platform Netflix will present its viewers with a new series ‘If Only / If Only’ written by Ece Yorenç. Recall that the series was originally supposed to be filmed in Turkey, but after the platform refused to remove gay characters from the script, a scandal arose as a result of which the shooting was canceled. In the end, the series was filmed by the Spaniards. 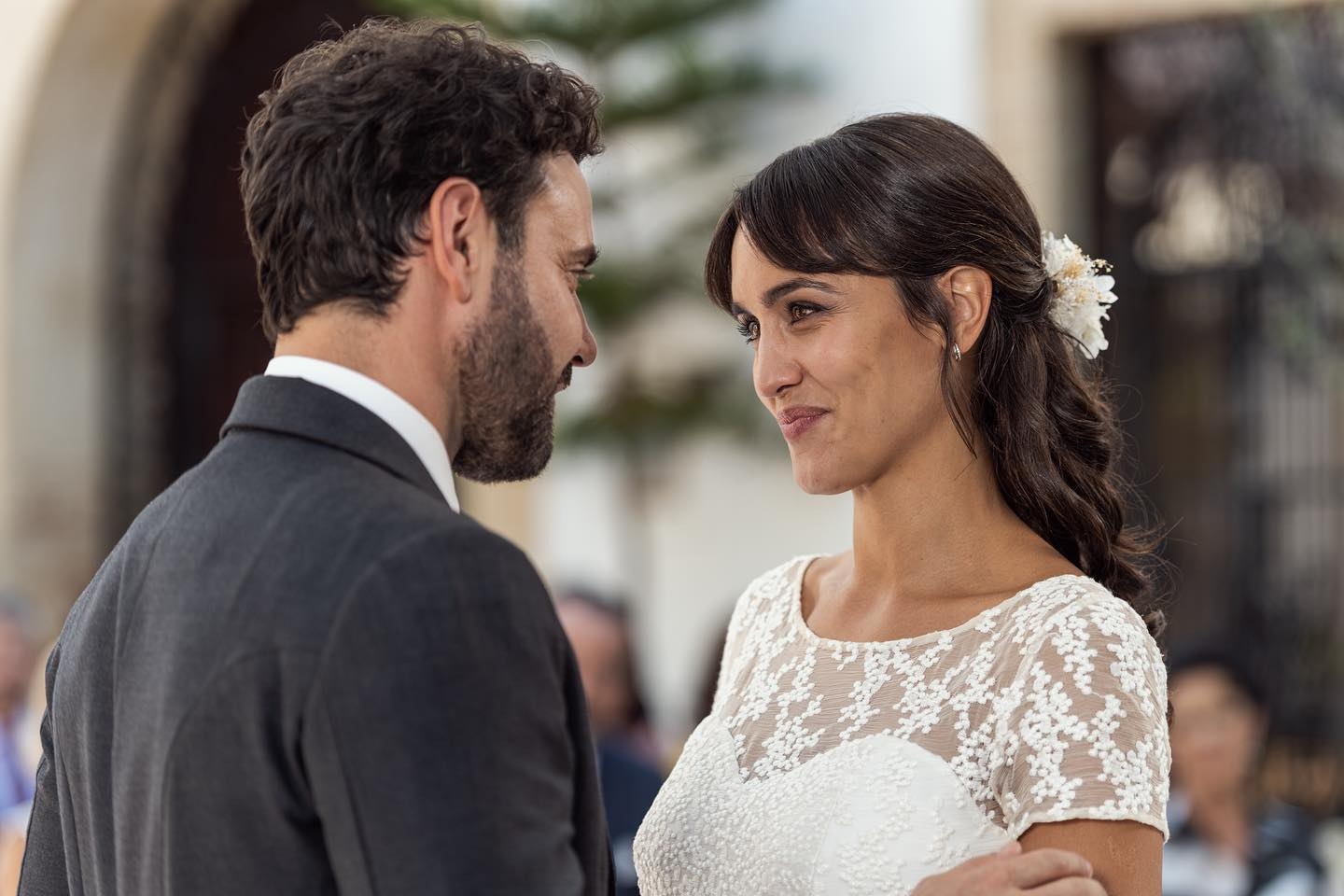 If Only / If Only

According to journalist Mehemet Ustundag, despite all the gossip about the romance of Birce Akalay and İbrahim Çelikkol, the actor is not dating Birce, but the TV presenter and author of cookbooks Natalie Yarcan. The woman is divorced and has a child. The couple prefer not to show their relationship in public 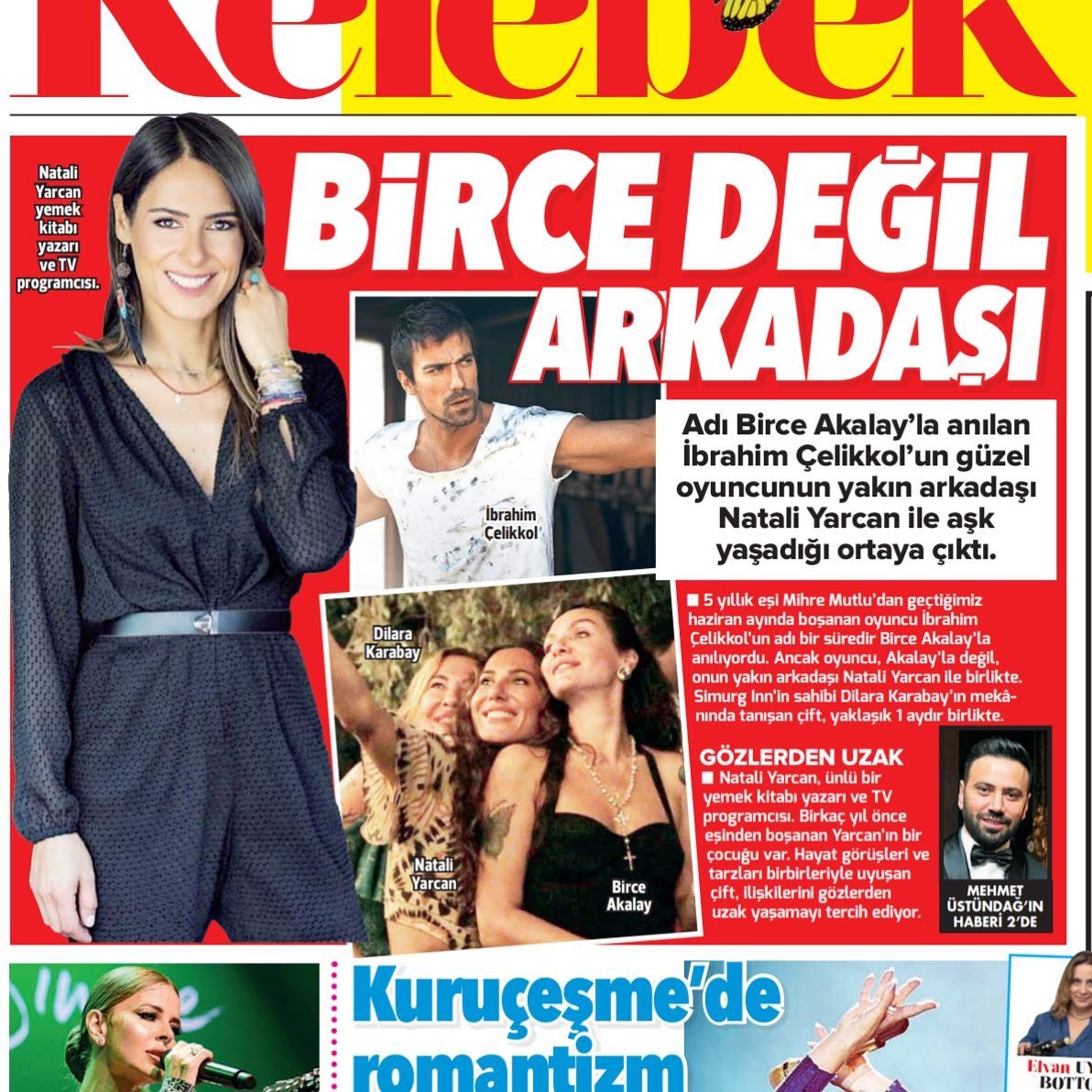 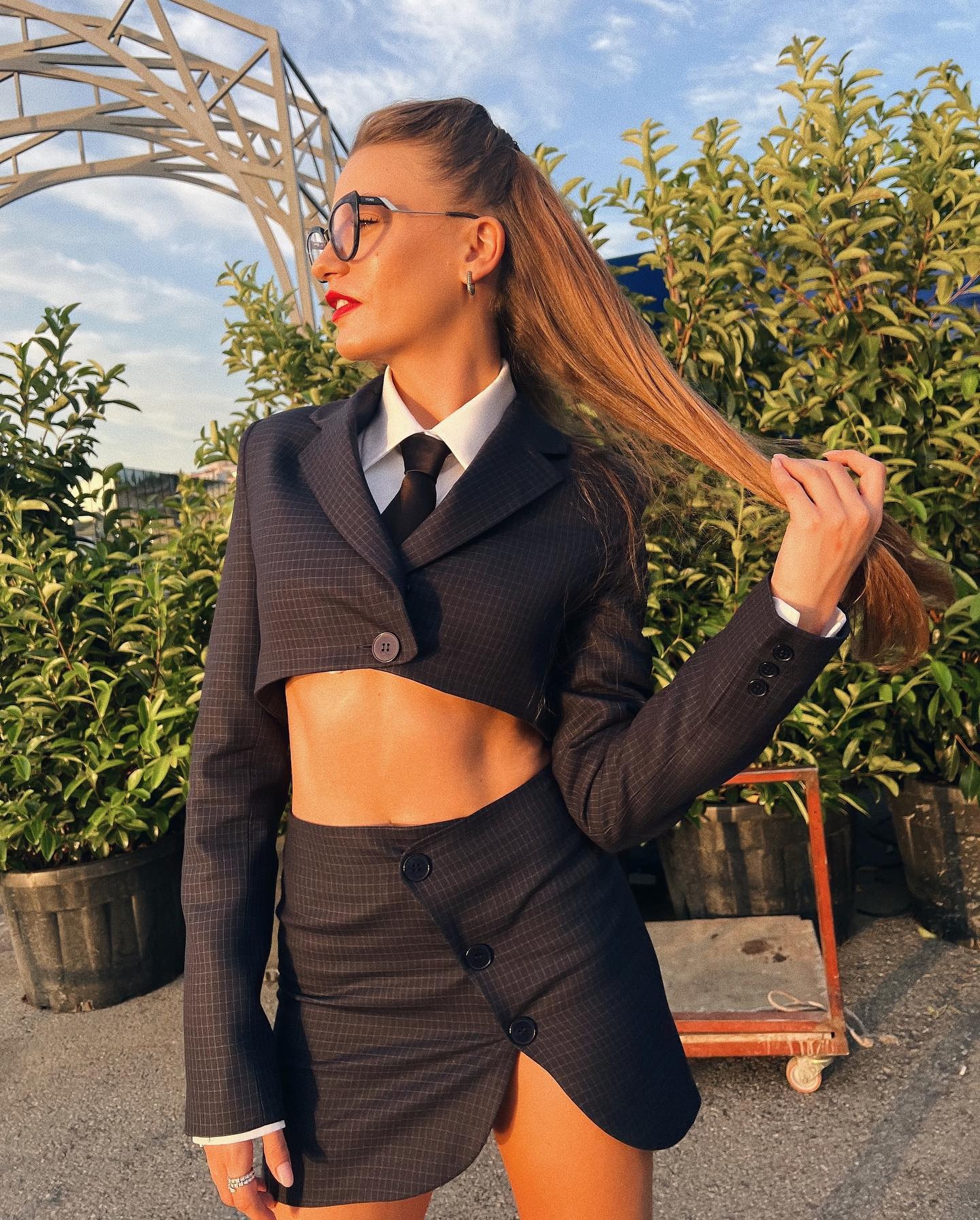 According to the program 2nd page, Serenay Sarıkaya and Umut Evirgen decided to break up because they were tired of each other 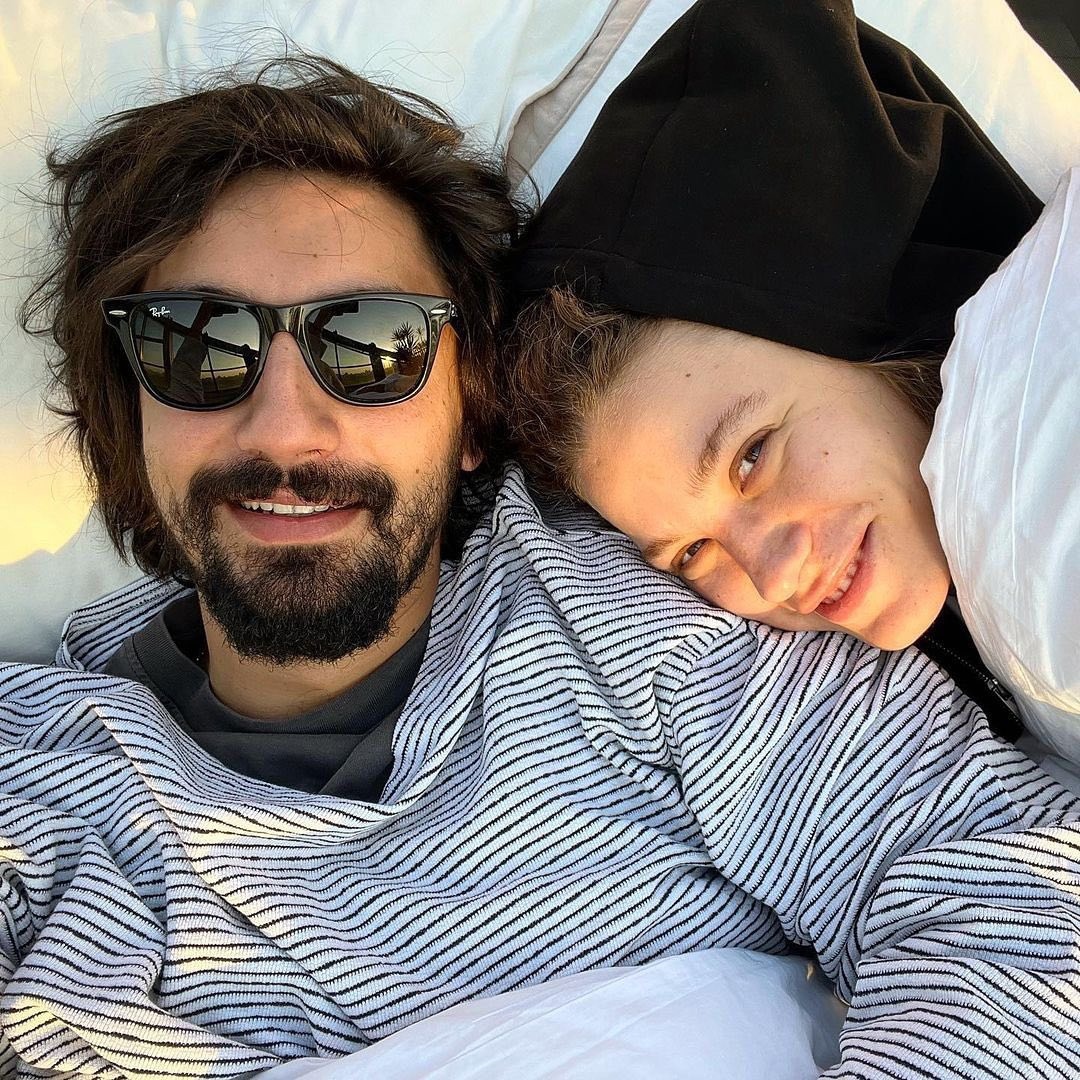 6 years ago on this day, one of the best TV series in Turkey ‘Insider / Içerde’ starring Çağatay Ulusoy, Aras Bulut İynemli and Cetin Tekindor was released. 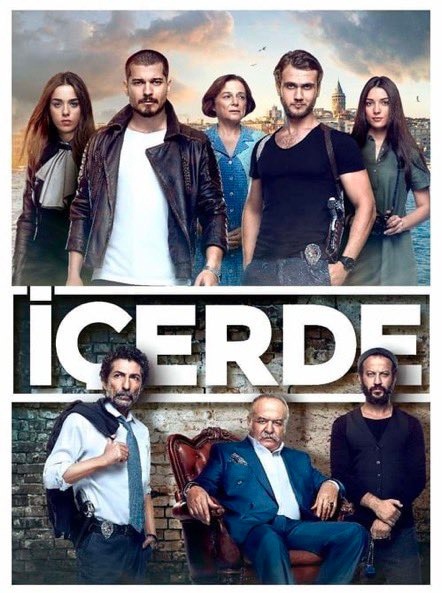 Filming of the TV8 TV series ‘Trap / Tuzak’ continues. Talat Bulut and Bensu Soral seem to get along well behind the scenes of the project 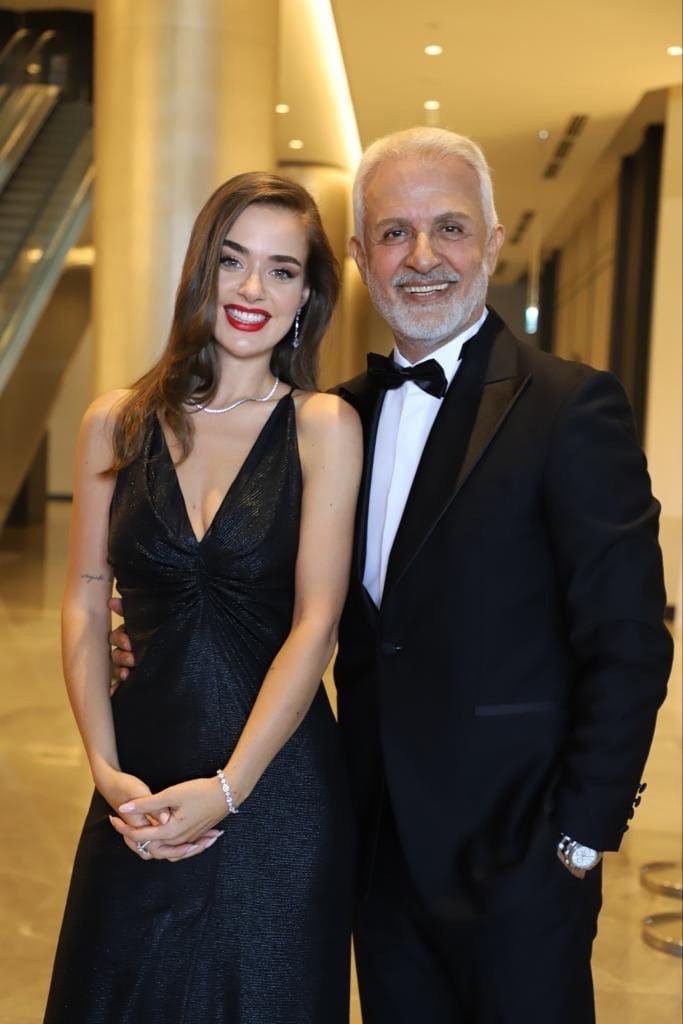 Yesterday, Burak Yamantürk and Özge Özprinçci celebrated their first wedding anniversary. Recall that the couple already has a lovely baby 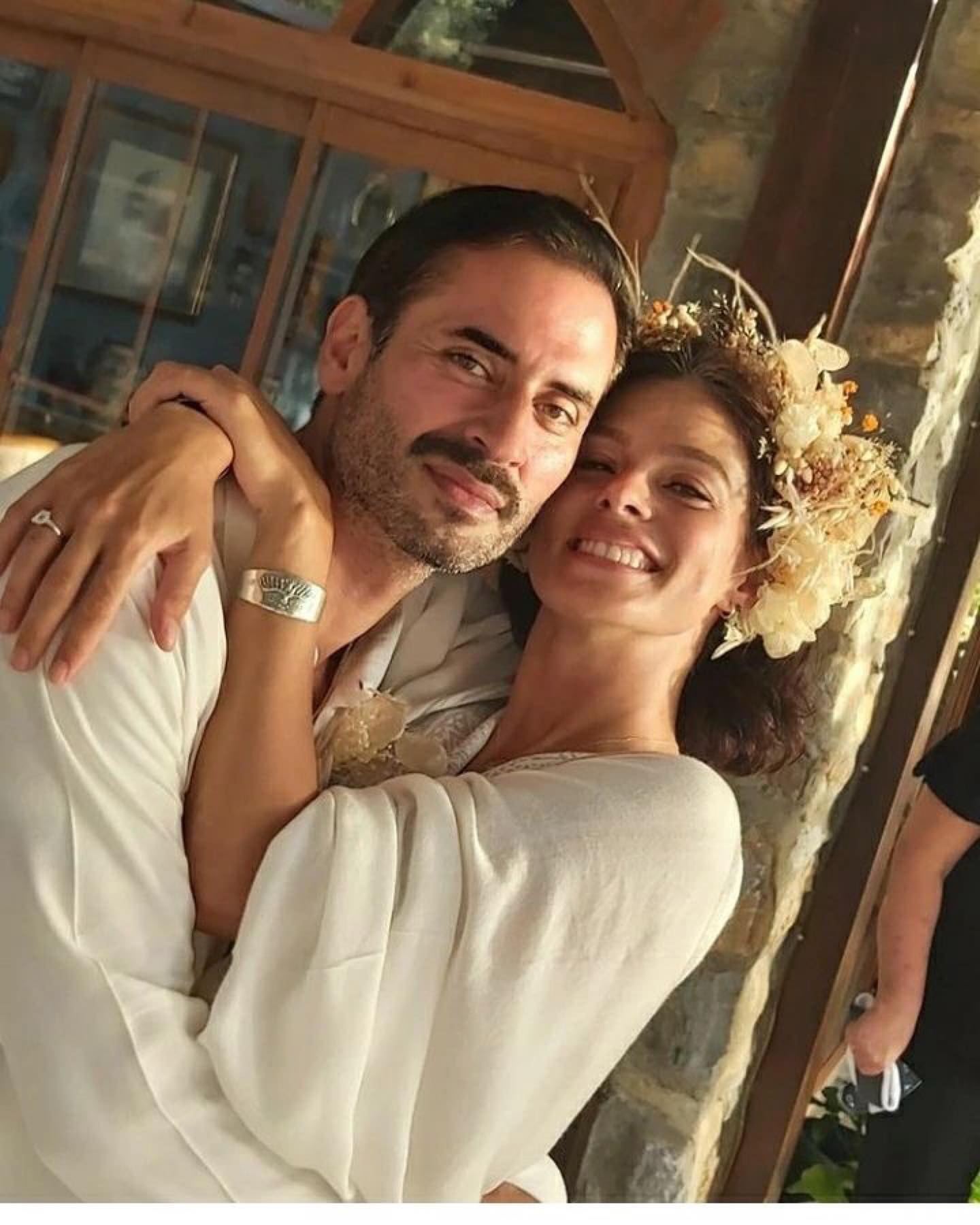 The digital platform Blu TV is interested in: Mine or Tulin? 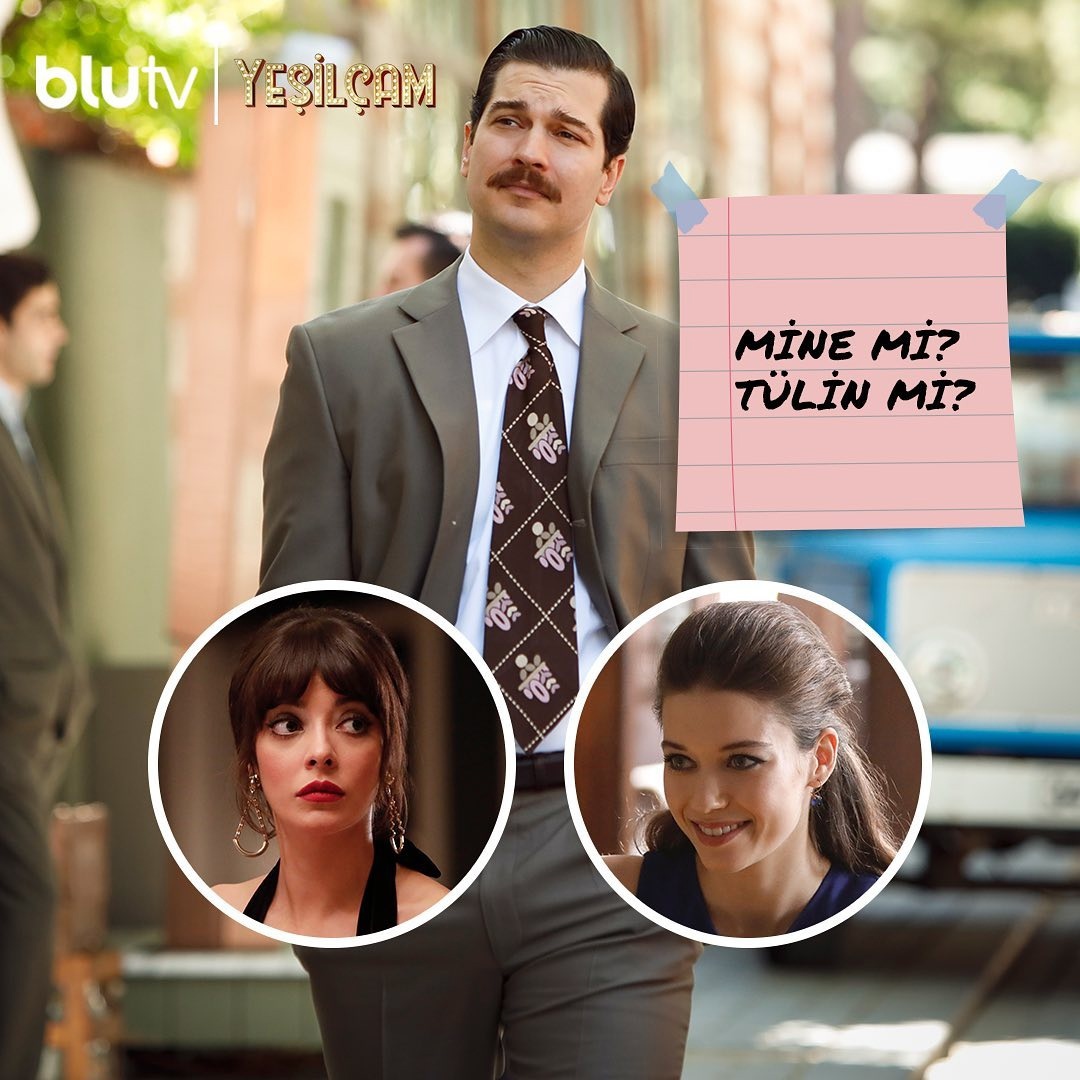 Ege Kökenli stated that she left the cast of the series ‘Hear Me / Duy Beni’ of her own free will, thus refuting the claim that her character’s story was supposedly completed according to the script plan. She prefers not to explain the reasons for the act. 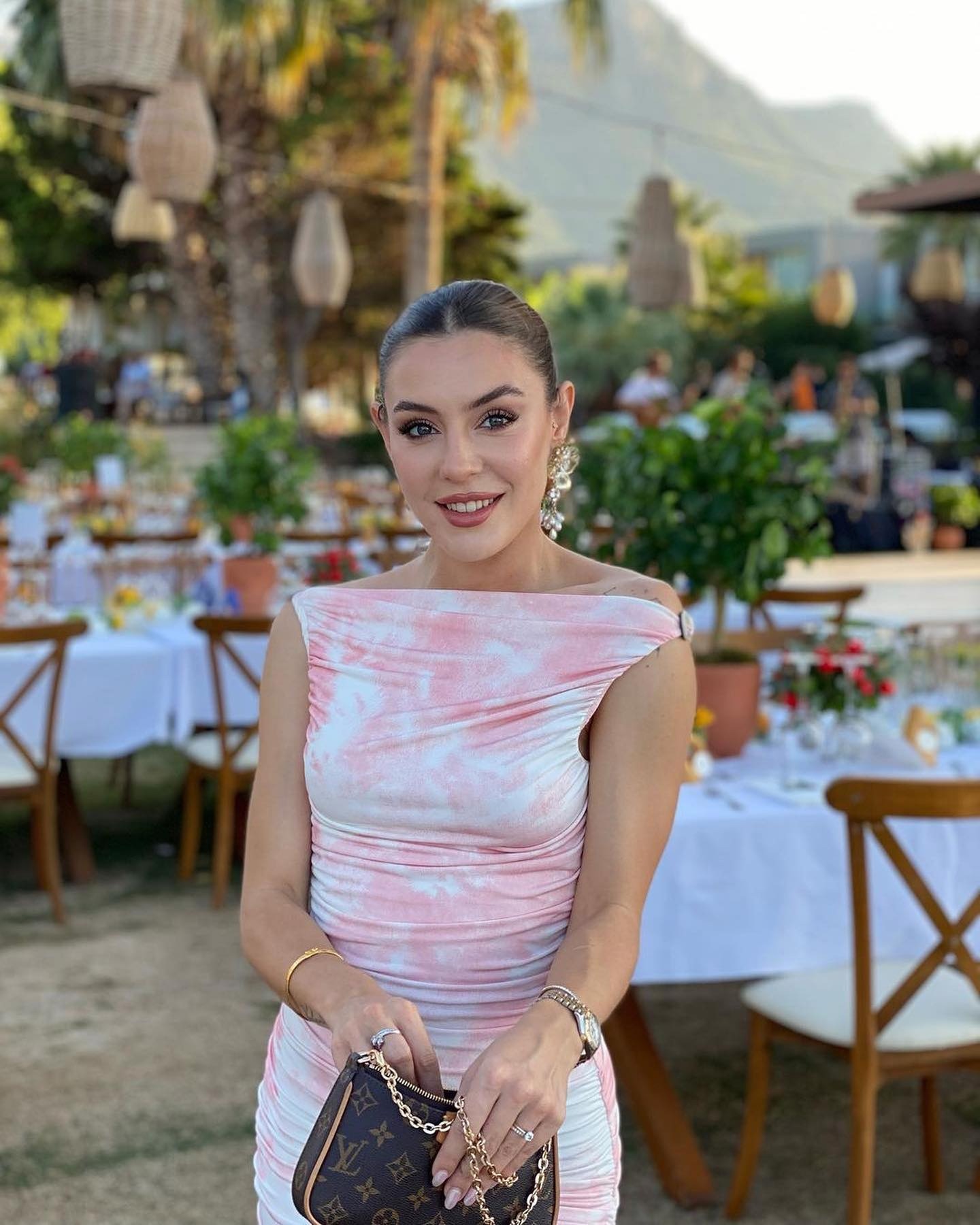 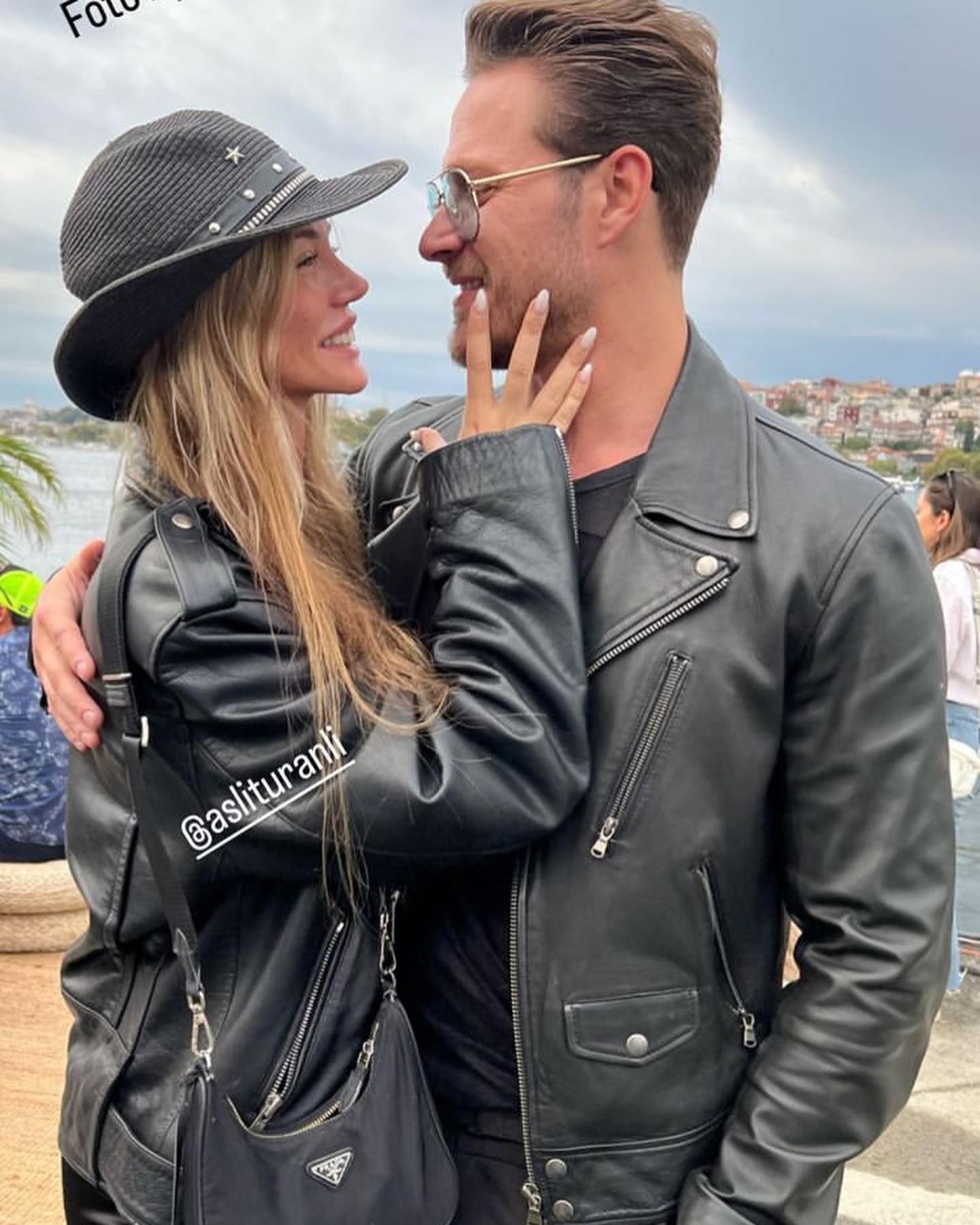 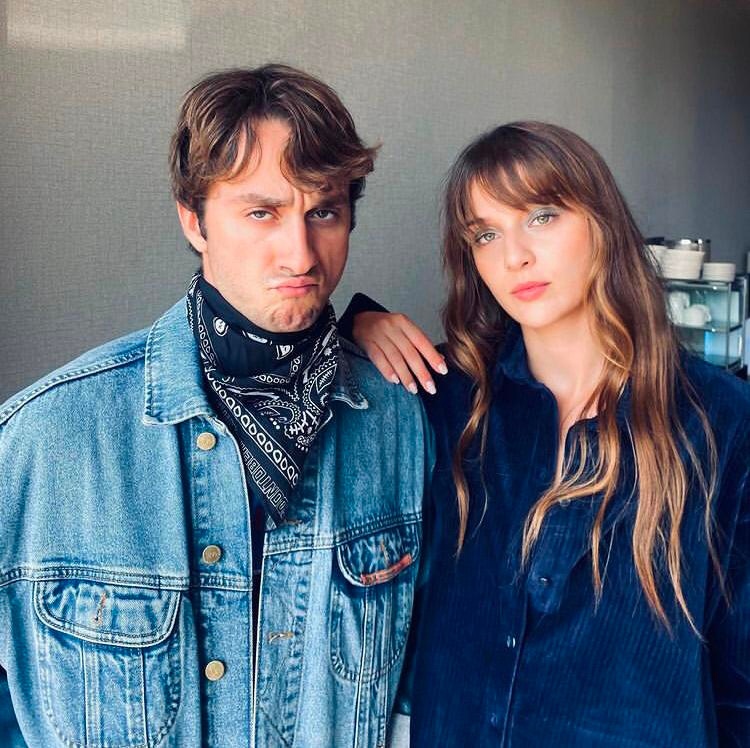 Filming of the new movie of the digital platform Amazon Prime ‘You will see in a dream / Rüyanda Görürsün’ starring Burcu Ozberk and Murat Boz began today. This is a romantic comedy about Pelin and Engin, who are stuck in a dream and are trying to get out of it. 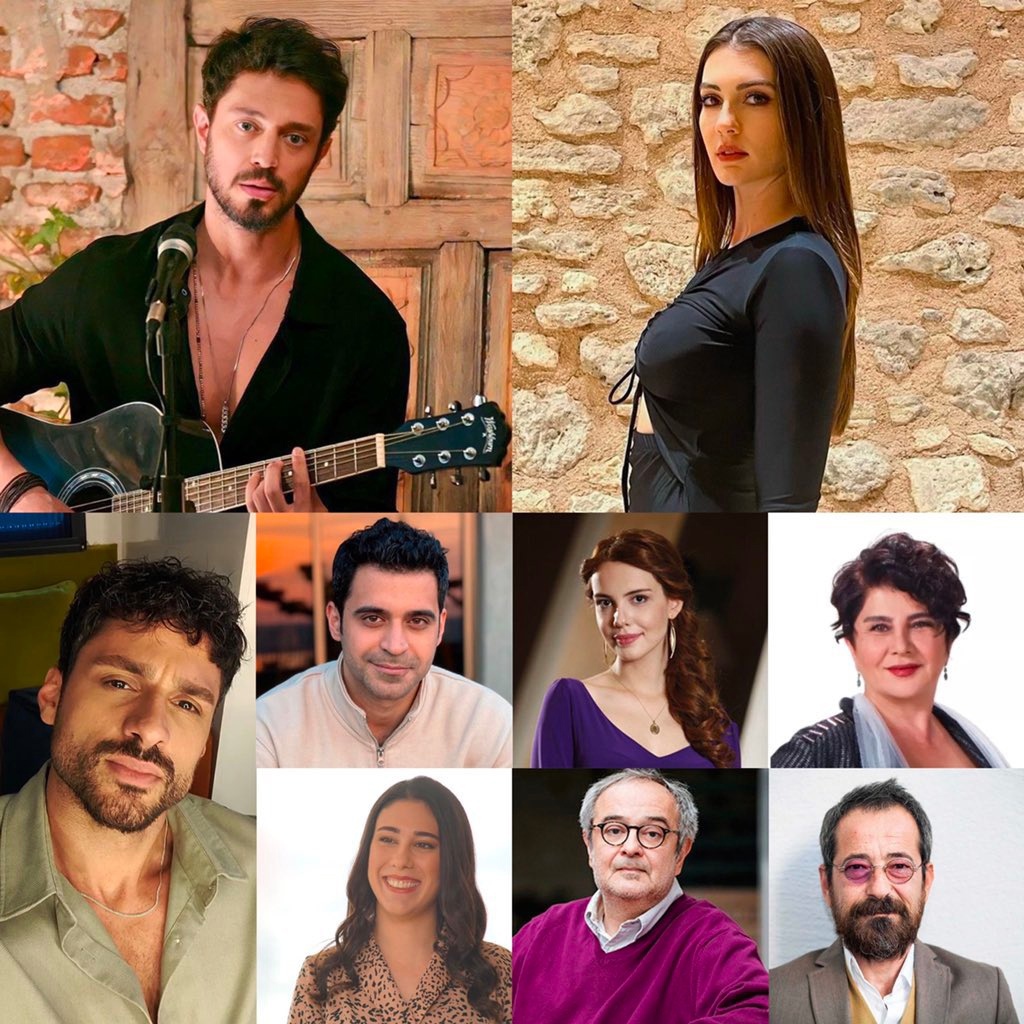