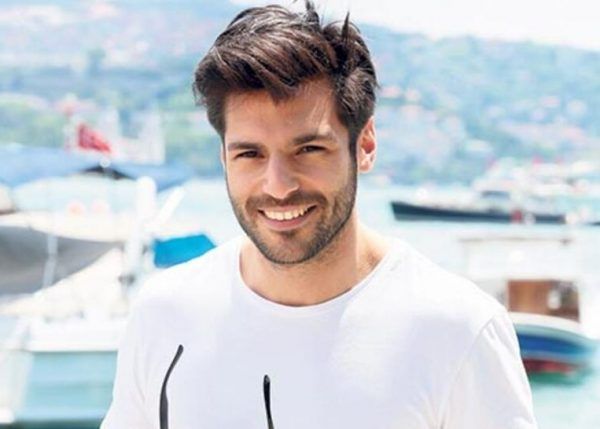 Great news for fans of Serkan Çayoğlu! Next year, viewers will see the actor in two films and a television series at once. What do we know about the projects of the star right now?

In the summer-autumn of 2022, Serkan Çayoğlu starred in two films that will be released on the Netflix digital platform. The film “Ah Belinda” is a remake of the popular comedy of the Yeşilçam era. Serkan’s co-star in the project was Neslihan Atagül. Filming of the second movie directed by Kerem Ayanoğlu “Oregon” with Asli Inandik was completed last week. Both films will be released in 2023.

After filming ended, Serkan gave a short interview to the Turkish press, in which he announced that he was going to return to the screens in a new TV show. This week, it became known about the series that the actor chose. According to the well-known journalist Birsen Altuntas, Serkan Çayoğlu will star in the MF Yapım series for the FOX TV channel “Legend of Love”, which will tell the sad story of Gülcemal and her brothers, which is talked about in the city of Balu. The script was written by Eda Tezcan, known for the TV series “Hercai” and “Aziz”. Casting continues.