According to producer Emre Konuk, the next episode of the series ‘Alparslan: The Great Seljuks’ will be shown on Monday 21 November due to the illness of Baris Arduç, who contracted the coronavirus 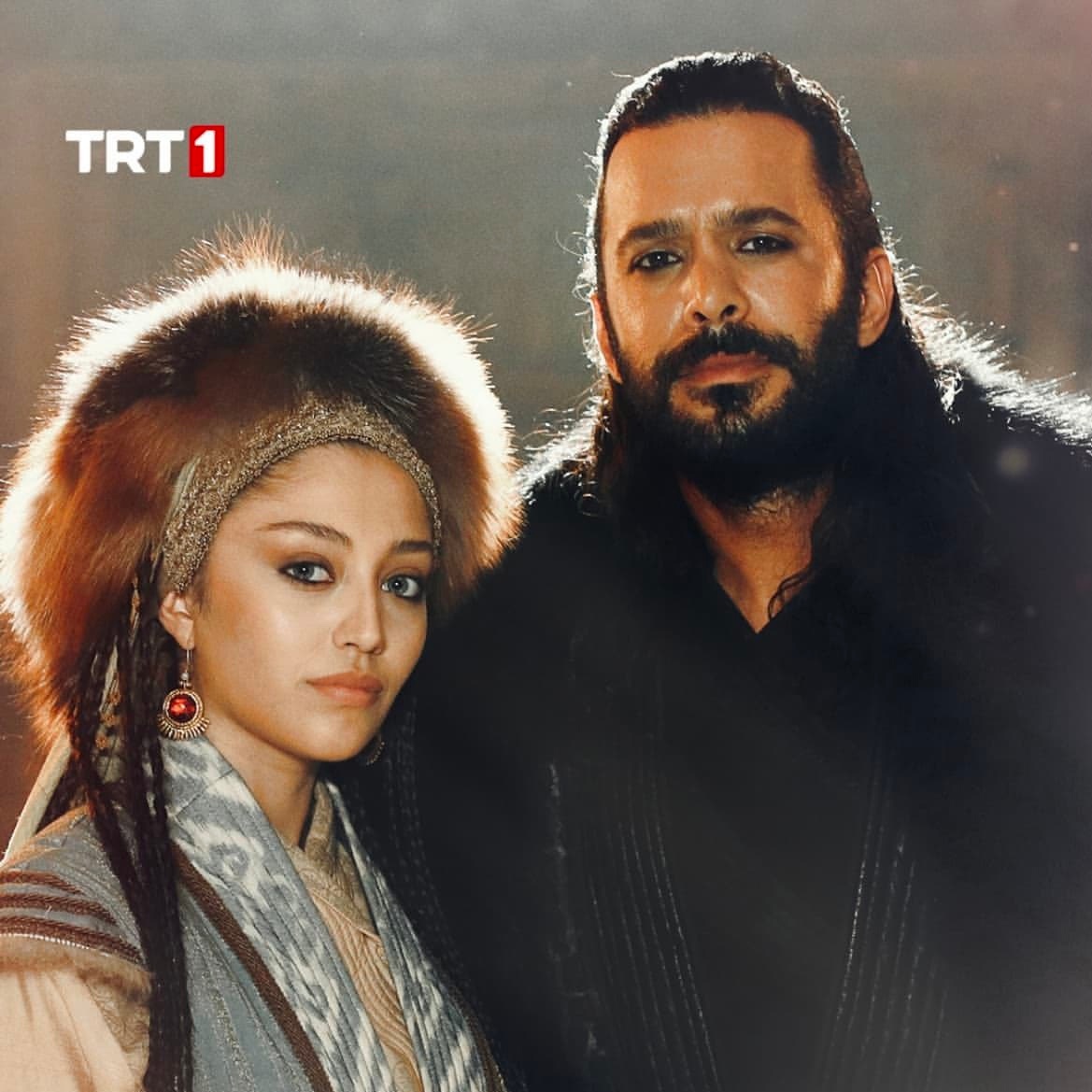 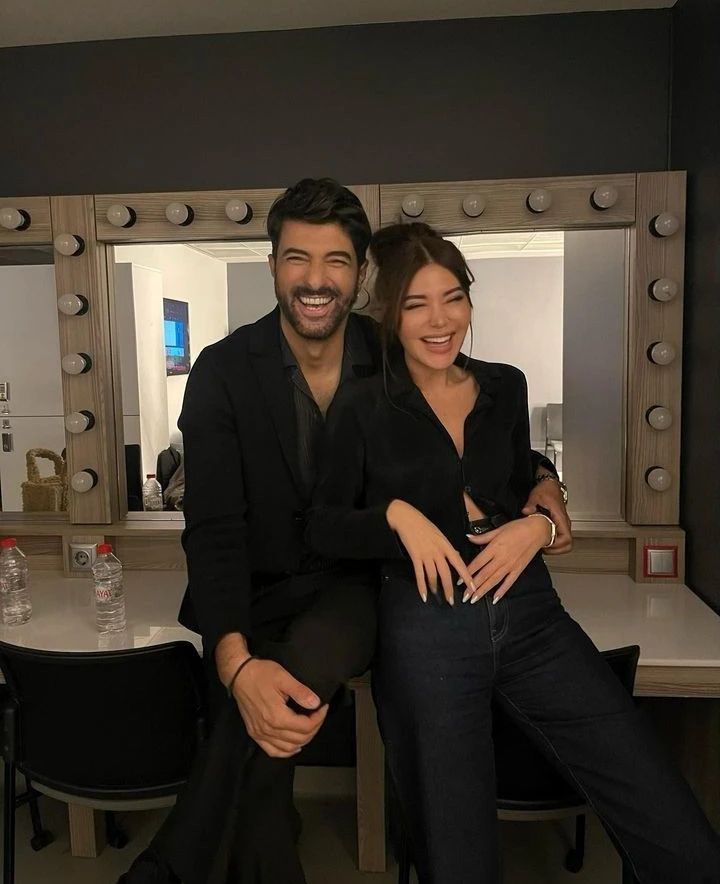 New photo of Fahriye Evcen, who is expecting her second son 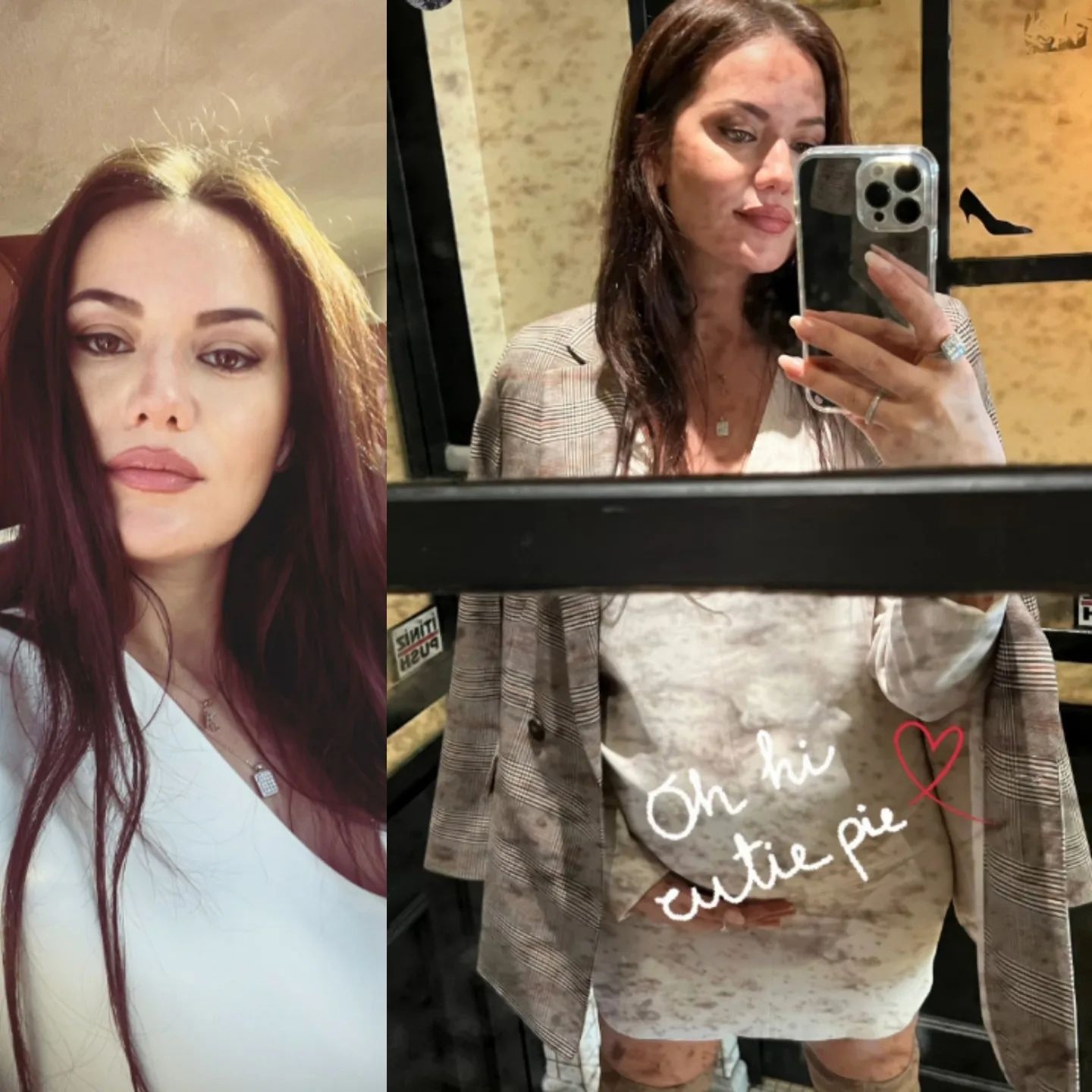 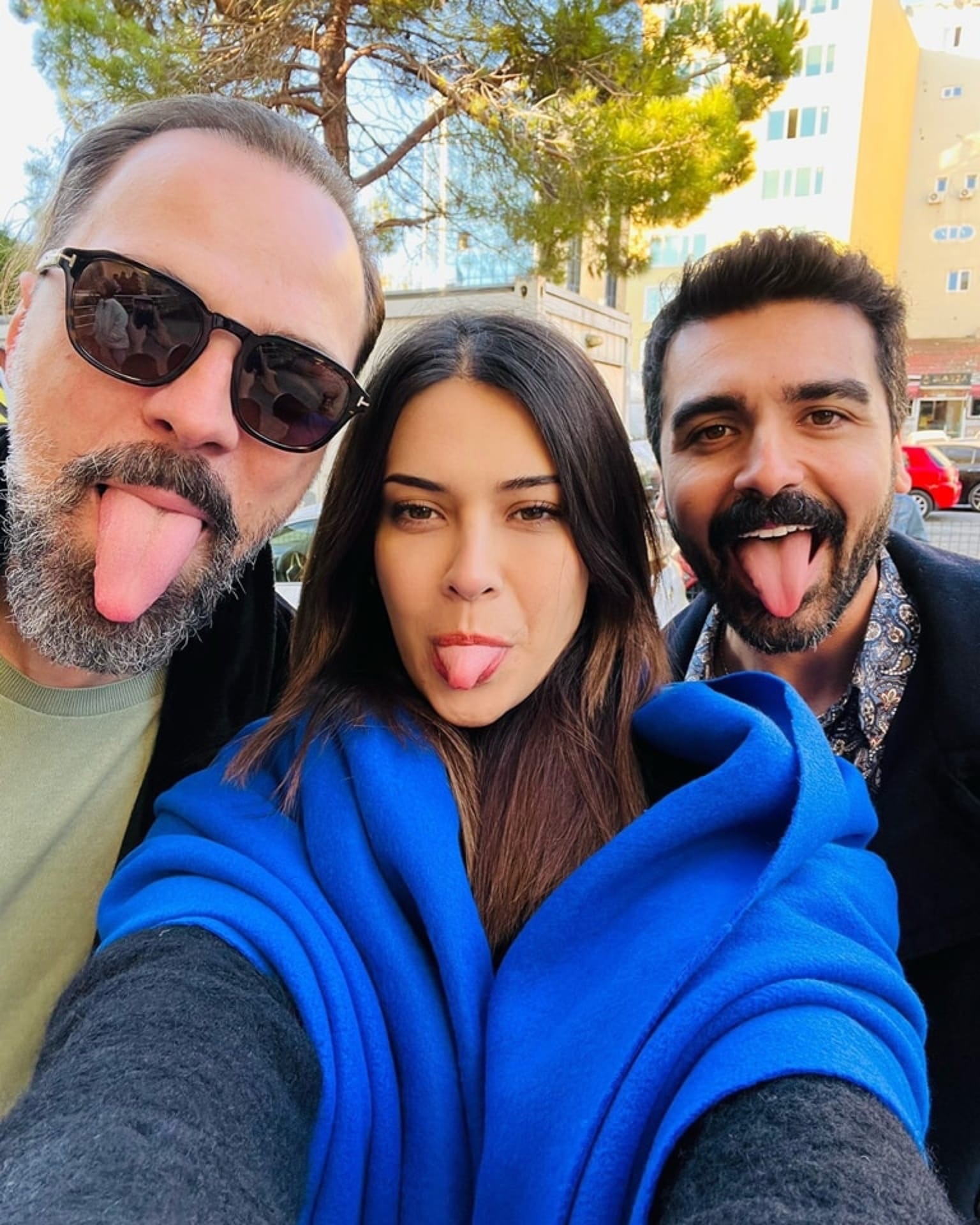 State channel TRT1 has decided to abandon its decision to make the series finale ‘Balkan Lullaby’. The show will continue except for a break during the World Cup in Qatar 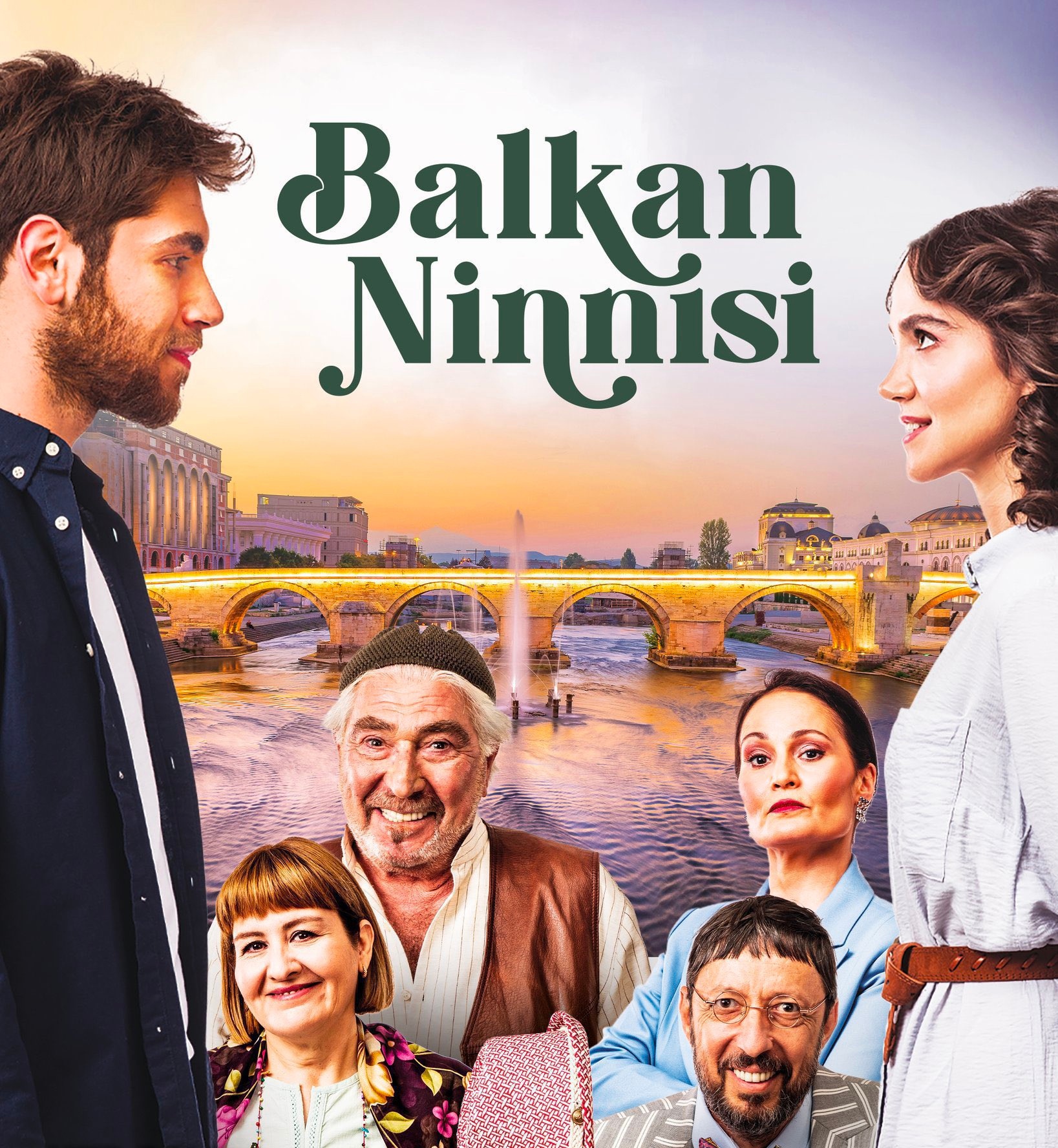 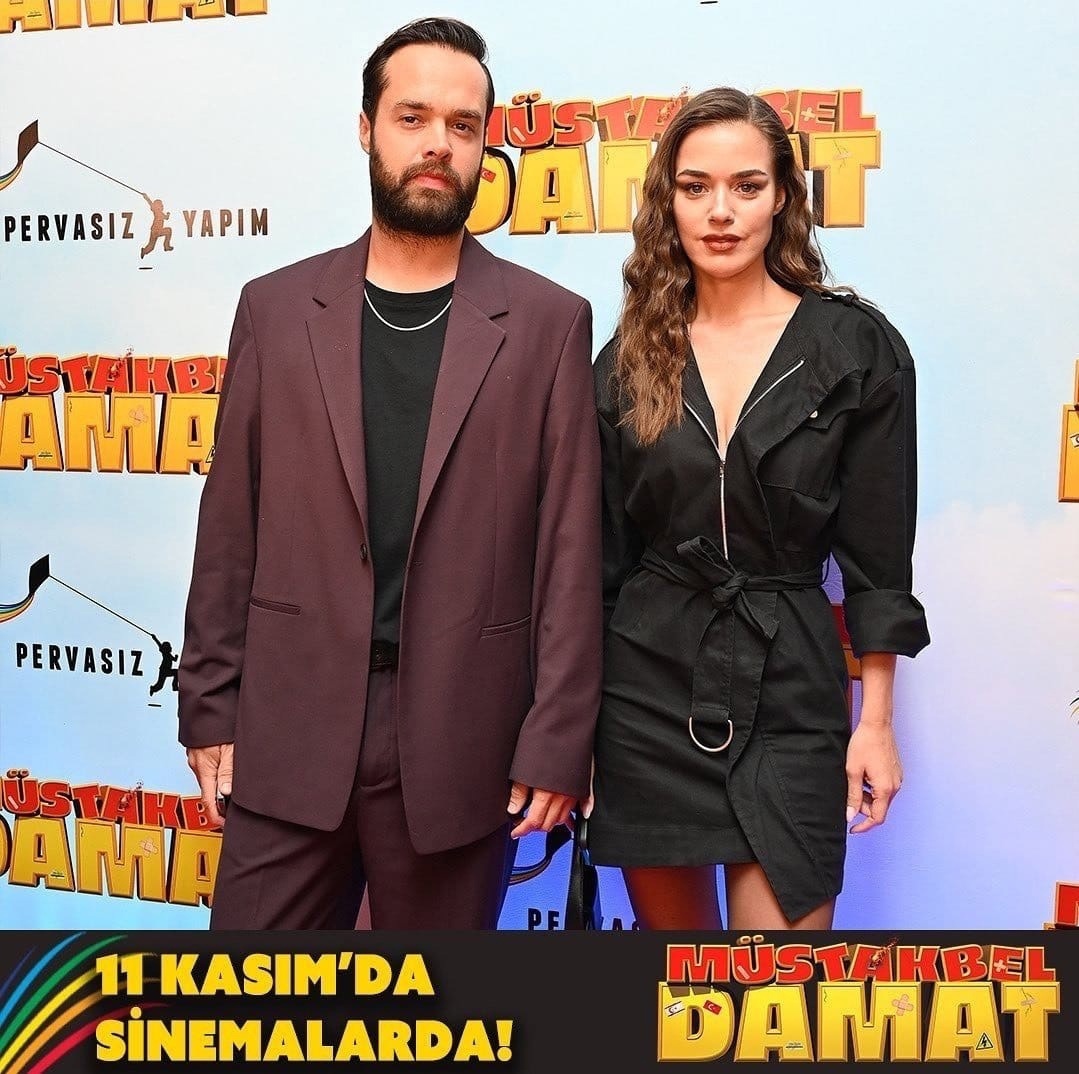 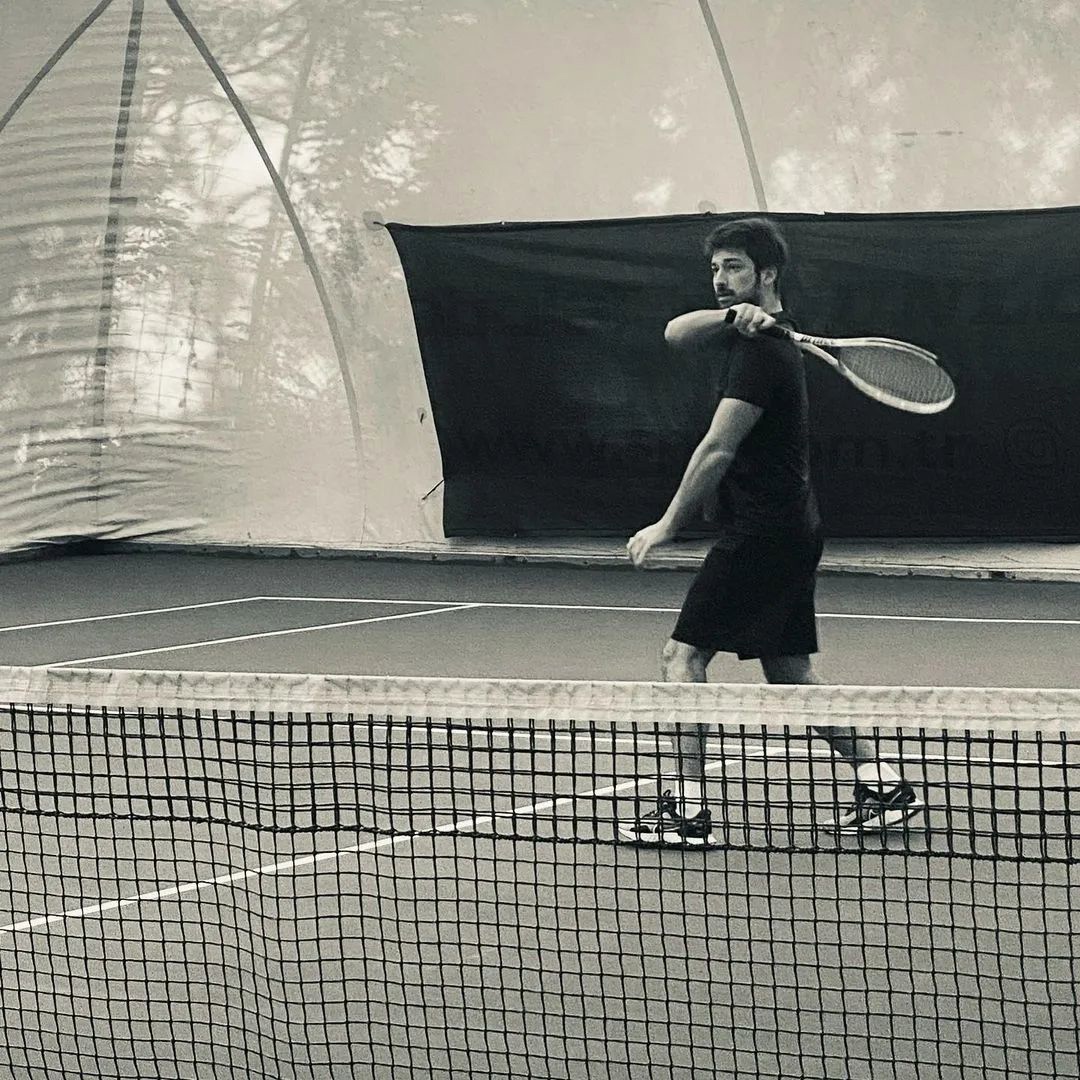 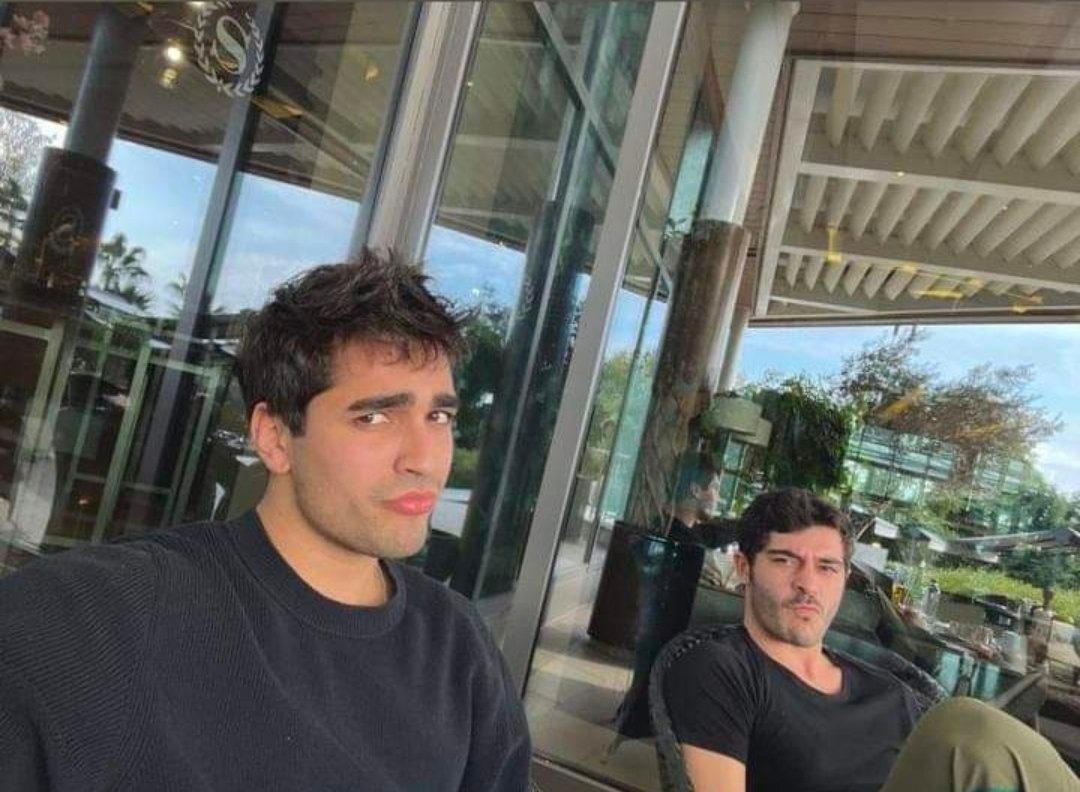 According to Birsen Altuntas, the series ‘Hear me / Duy Beni’ will make the final on the 20th episode 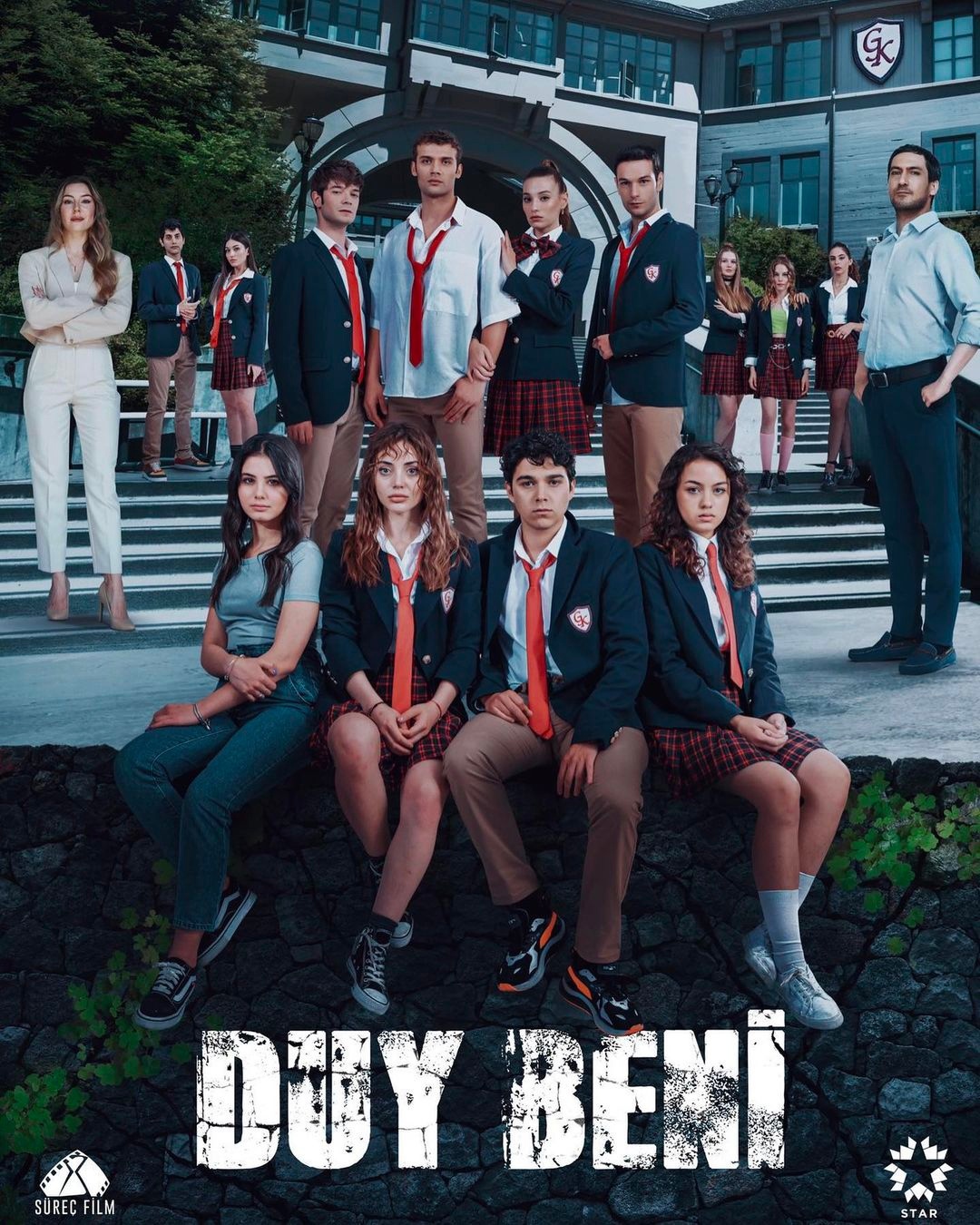 The stars of the film ‘Rocket Club Bandirma / Bandırma Füze Kulübü’ attended two screenings of the film in the city of Bandirma, where the events shown in the film took place 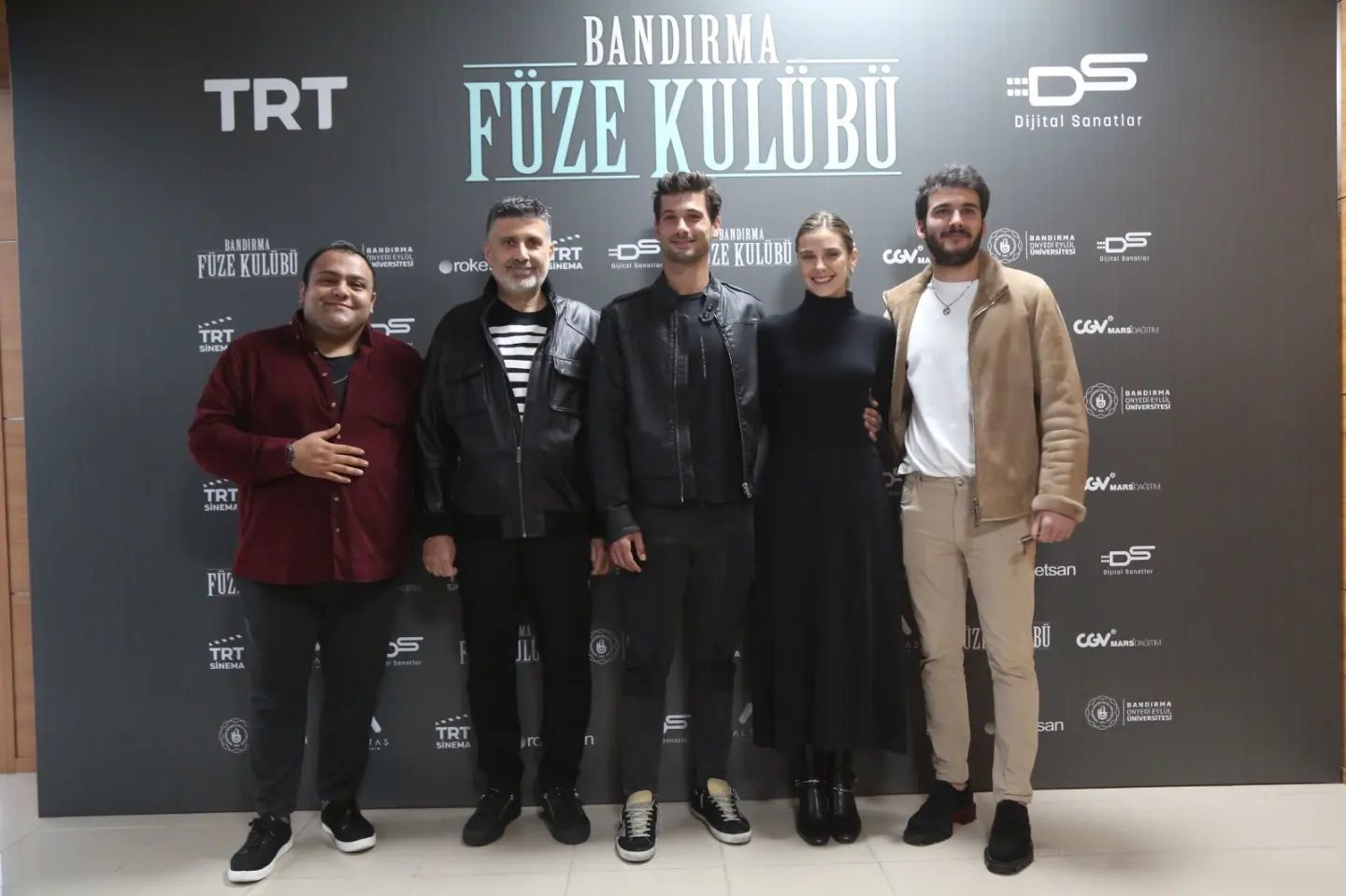 According to updated information, Şükrü Özyıldız injured his leg while playing sports, but the earlier news that the actor allegedly broke his leg is not true. It’s a little stretch 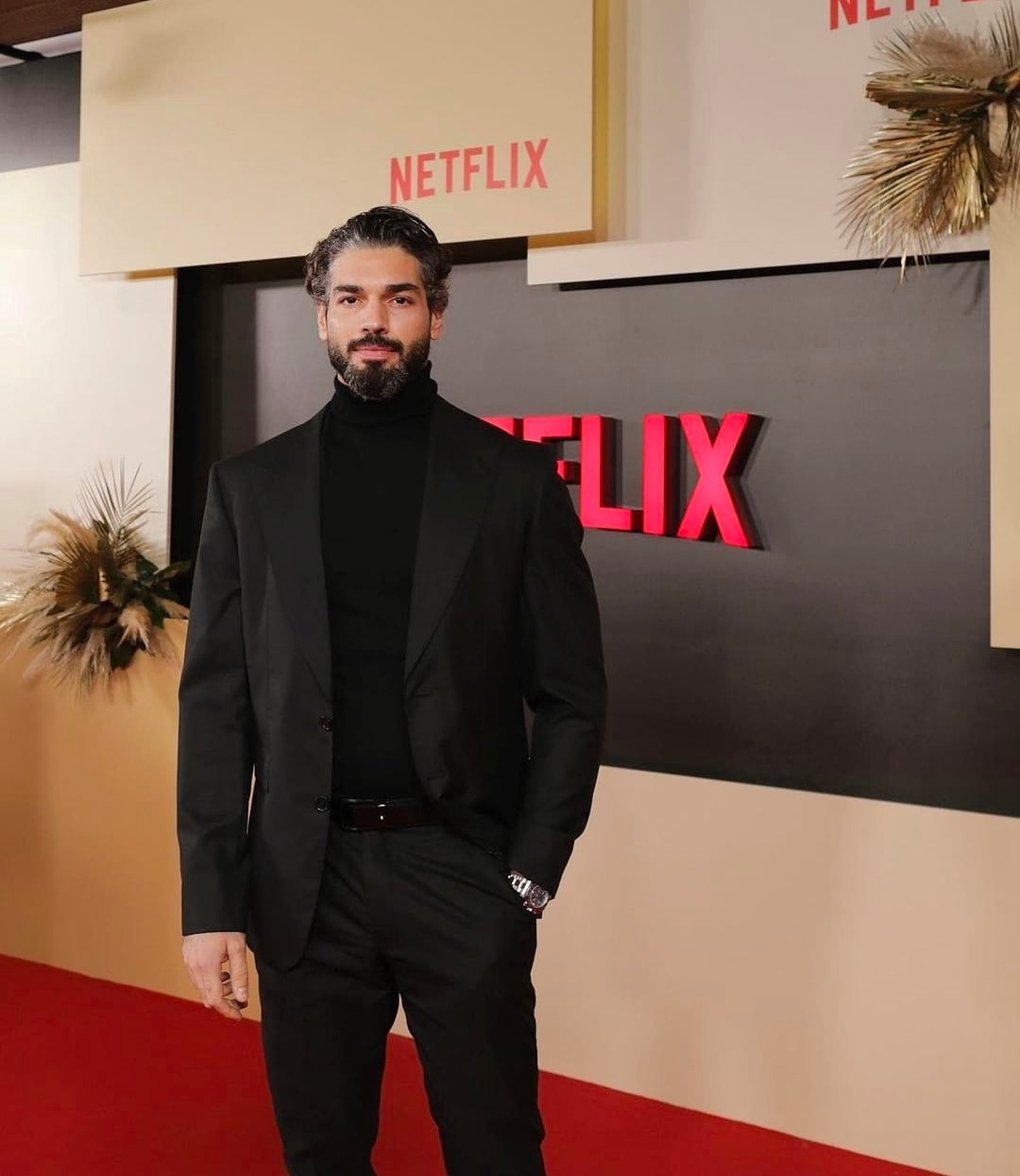 After a successful operation on the blood vessels, Pelin Karahan’s husband Bedri Guntay was discharged from the hospital and is now resting at home 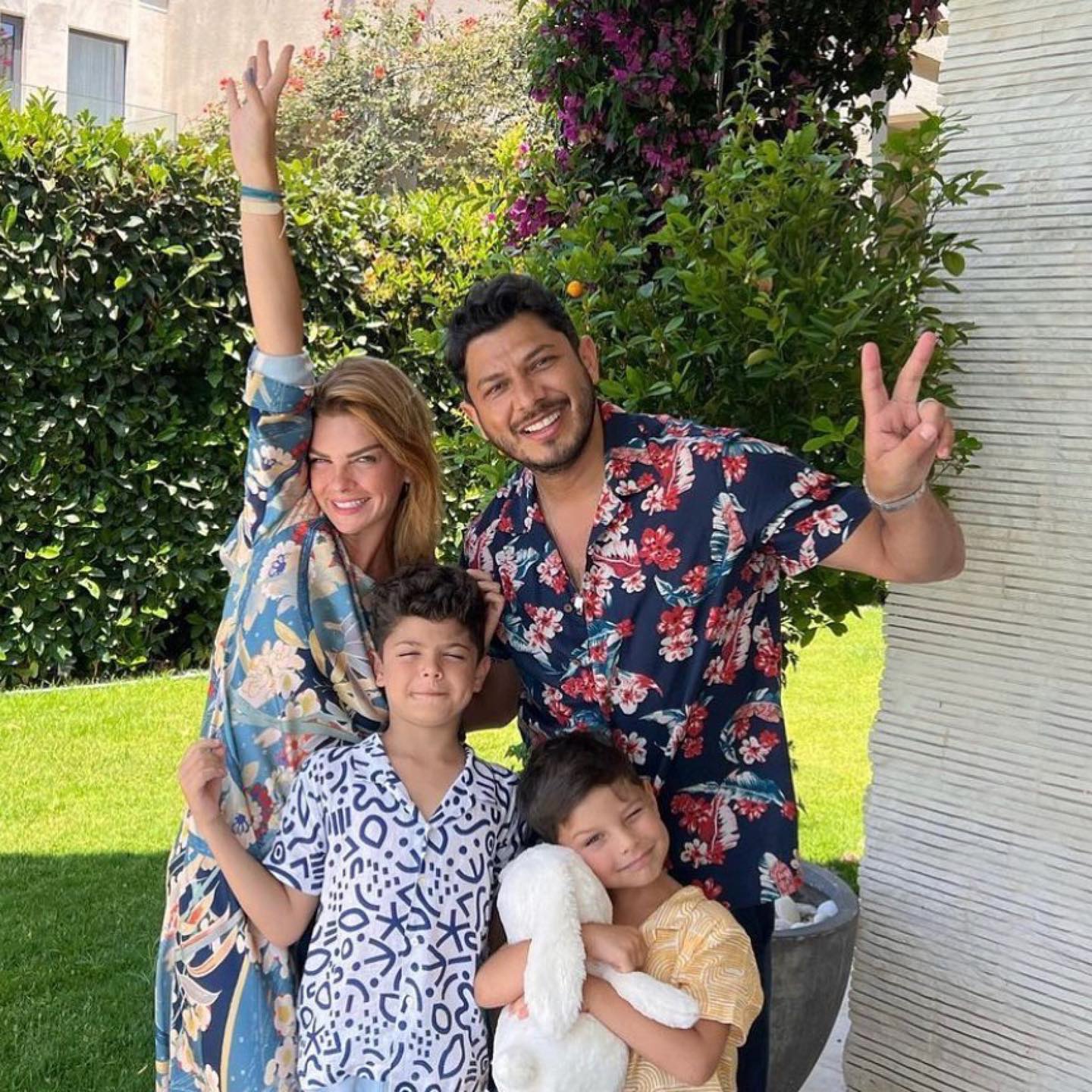 Elçin Sangu, who was spotted the day before in the Nisantasi district, was unable to communicate with the paparazzi, explaining that her mouth was numb after going to the dentist. 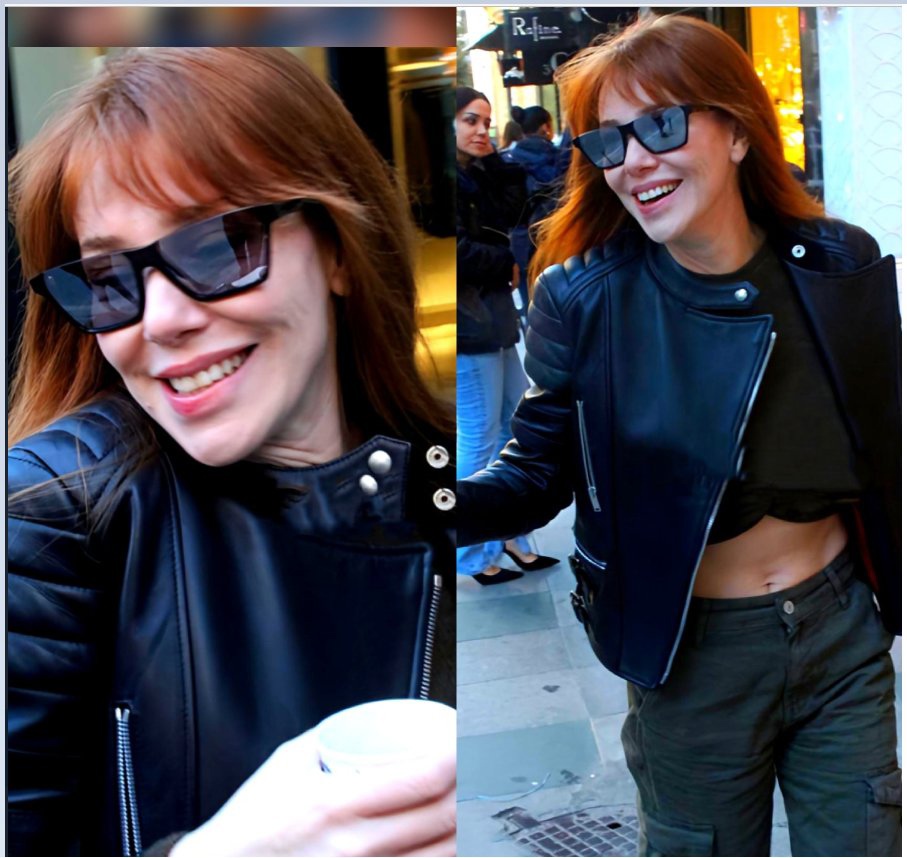 Dilan Çiçek Deniz, who was spotted in the Arnavutköy district the day before, said she evaluates job offers on television and digital platforms, reads scripts and chooses the right project. She also continues to play in the play ‘Amadeus’ 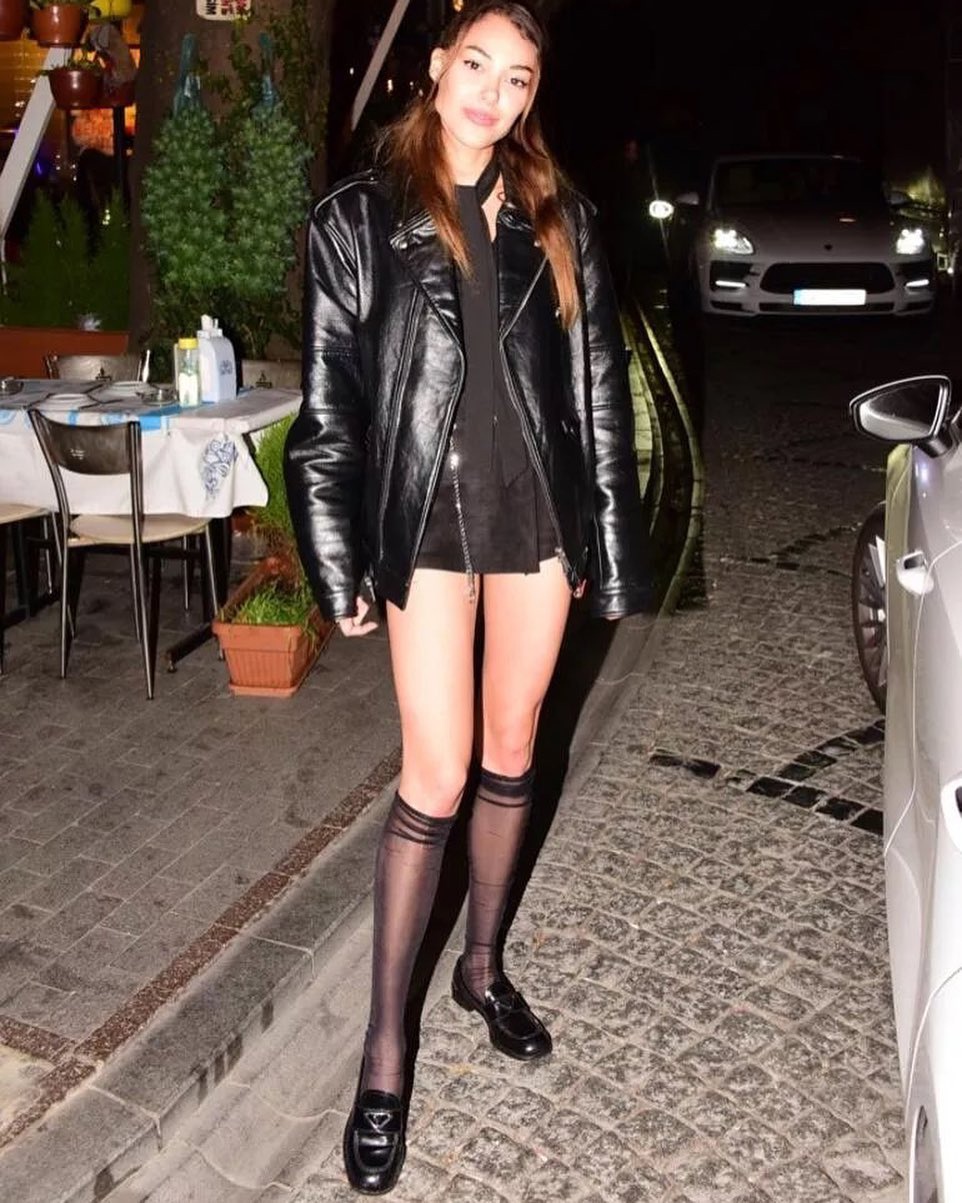 According to Turkish media, Gökçe Bahadır and her husband, musician Emir Ersoy, are investing in real estate. The couple recently bought a TL 5 million summer house in Alaçatı and an olive grove in Bodrum for TL 1.5 million 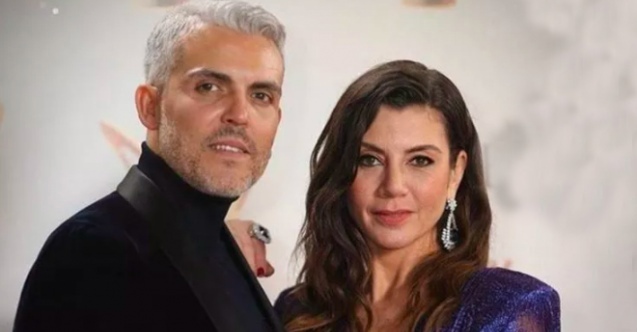 Today, Engin Akyürek will hold a meeting at the Zorlu shopping center as part of Brand Week Istanbul, which will again bring together representatives of the creative industry and the world of brands. 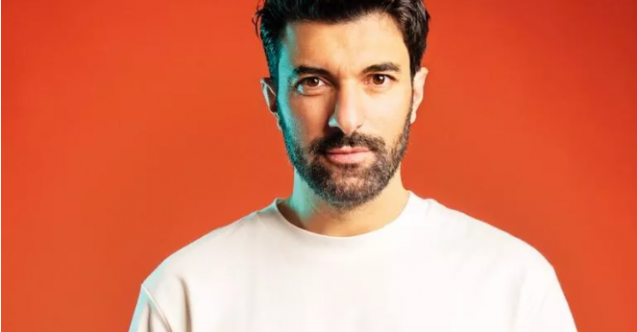 According to the latest data from Disney, the number of subscribers of the Disney Plus platform increased by 12.1 million to 164.2 million. The total number of participants in Disney-owned platforms reached 235.7 million. 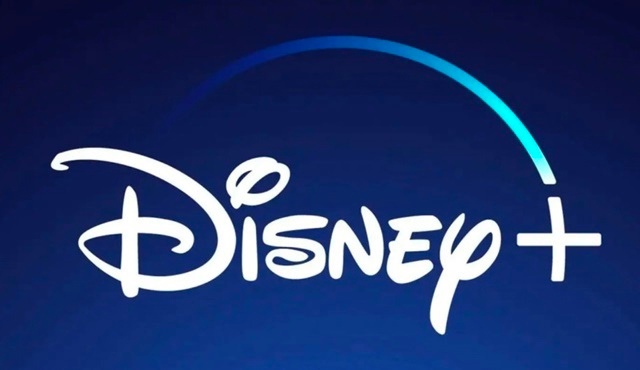 According to Birsen Altuntas, OGM Pictures pays 600,000 Turkish lira per month for the rent of Dilek Sabancı’s Şevket Paşa Yalısı mansion, where the series Golden Boy / Yalı Çapkını is filmed. The funds received are transferred to the Association for Helping Children with Disabilities

The Produ Awards, known as the Latin American Emmy, announced that this year’s award for best foreign series will go to the Turkish drama Marasan. The best foreign actor was Kerem Bursin. Best Foreign Actress is Alina Boz

According to Birsen Altuntas, the series ‘City Doctor’ will make the final on the 32nd episode 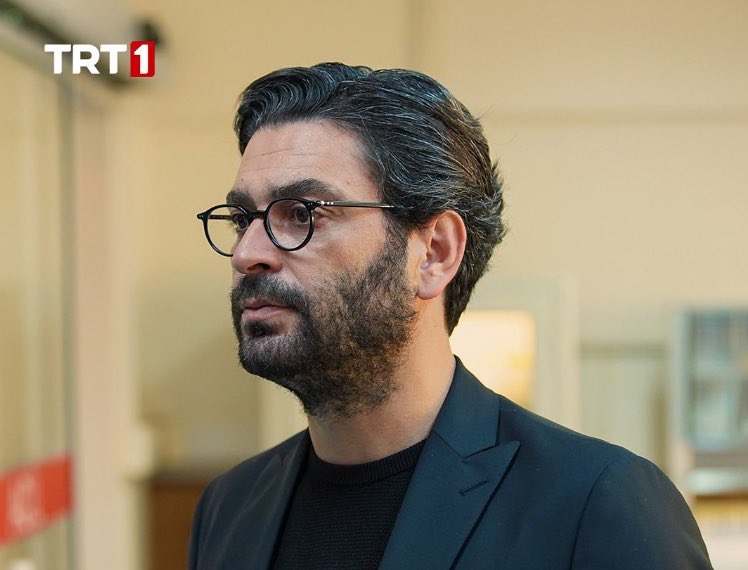 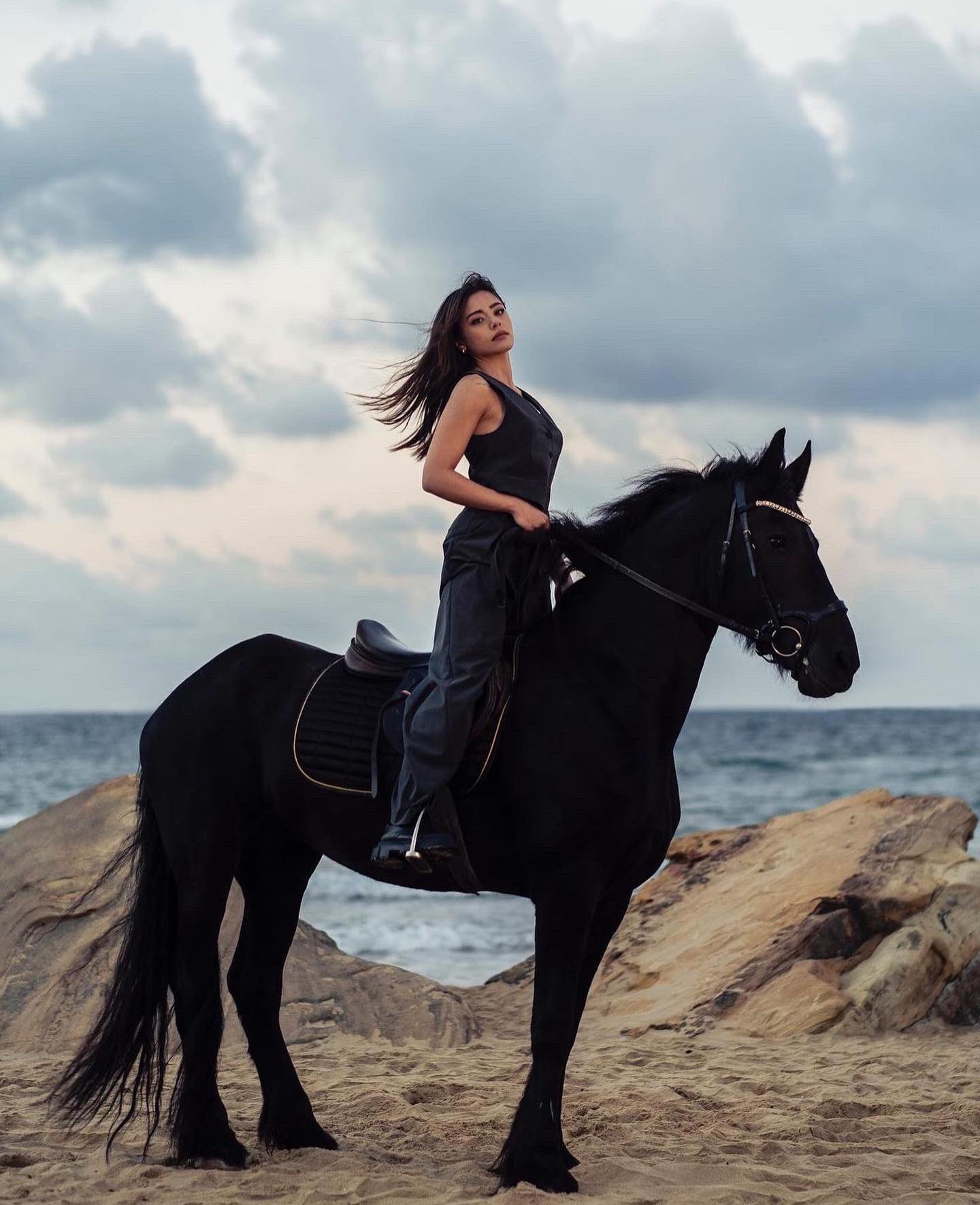 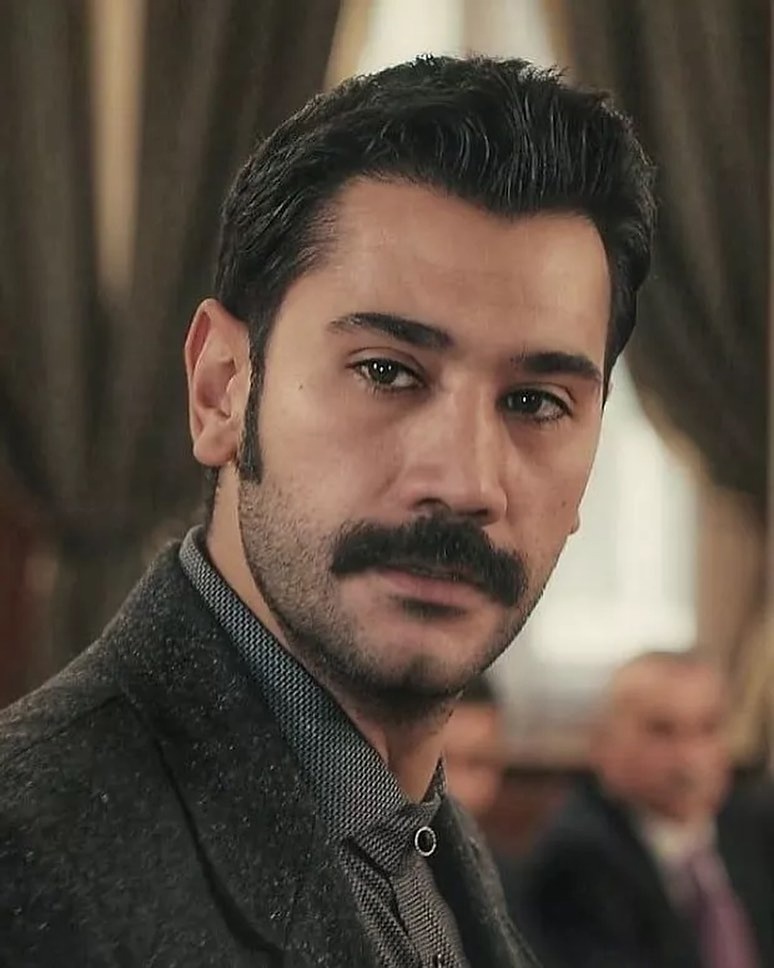 Şevket Çoruh, known for the TV series Back Streets, advertised the series of the Netflix digital platform Hot Scull, in which he starred. Recall that this season he left the ‘BackStreets’, which has been going on for 17 seasons.

Toprak Sergen, known for the TV series ‘Alparslan the Great Seljuks’, joined the cast of the TRT Dijital digital platform series ‘Superhero Altay’ as a dervish. Filming of the series will continue in Urgup 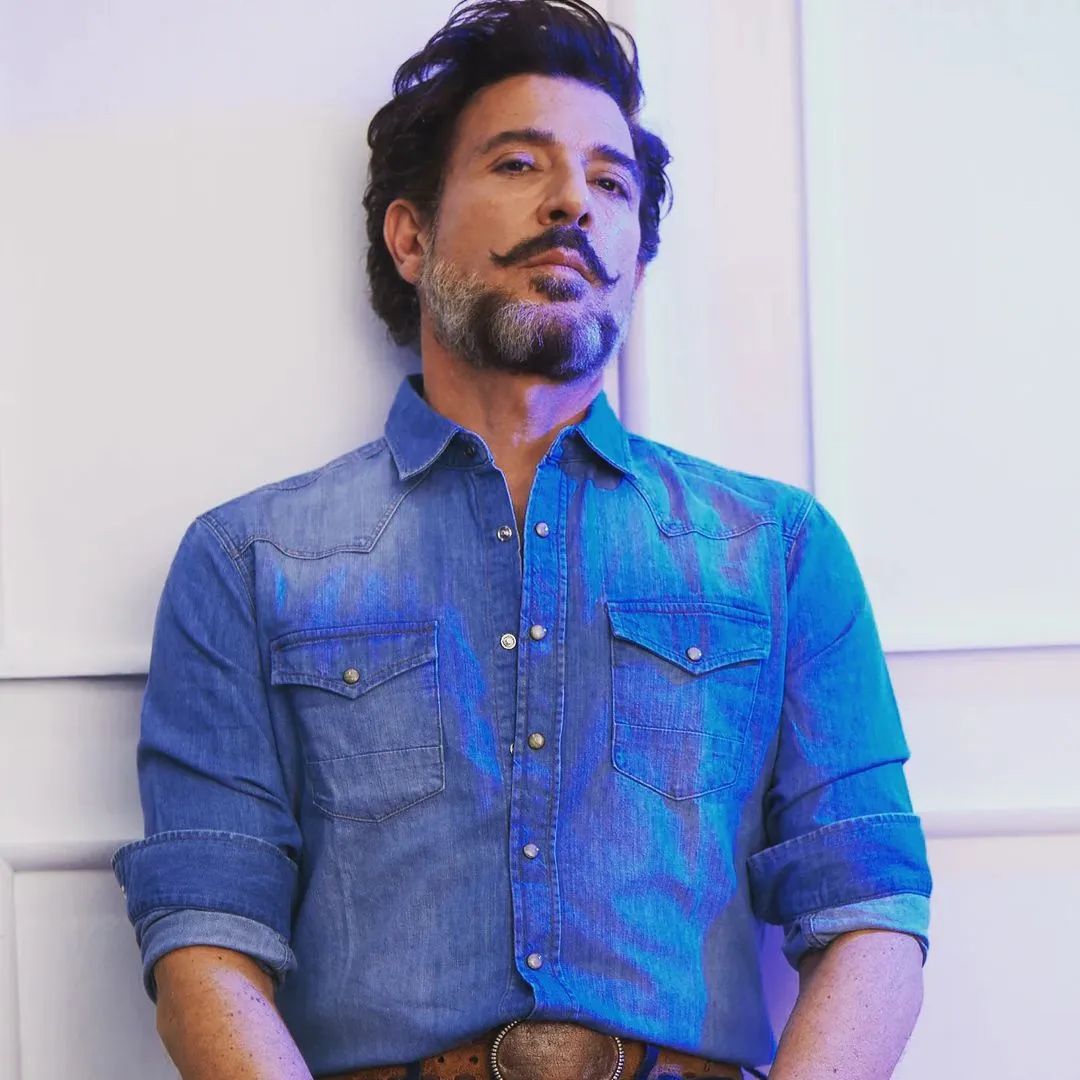 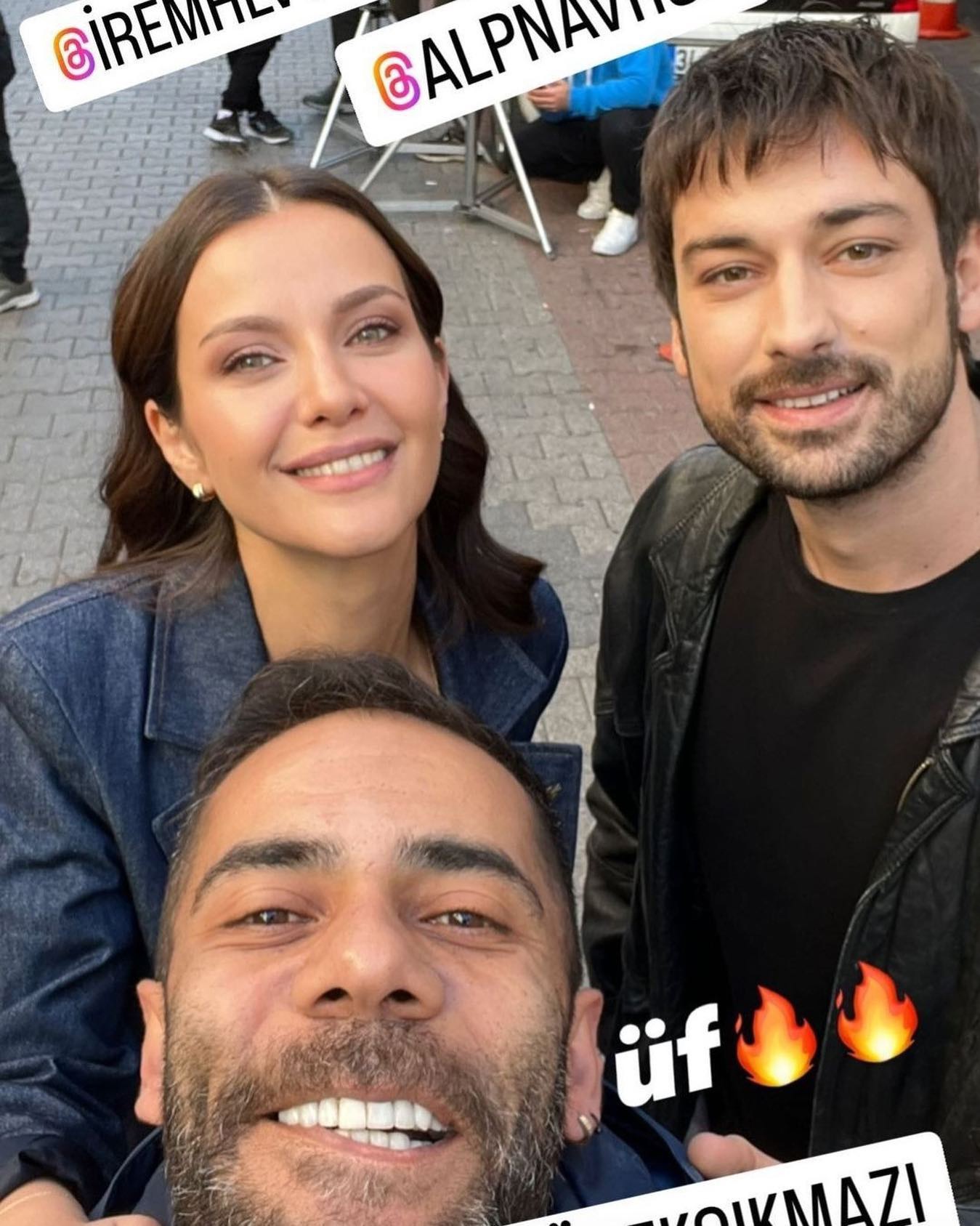 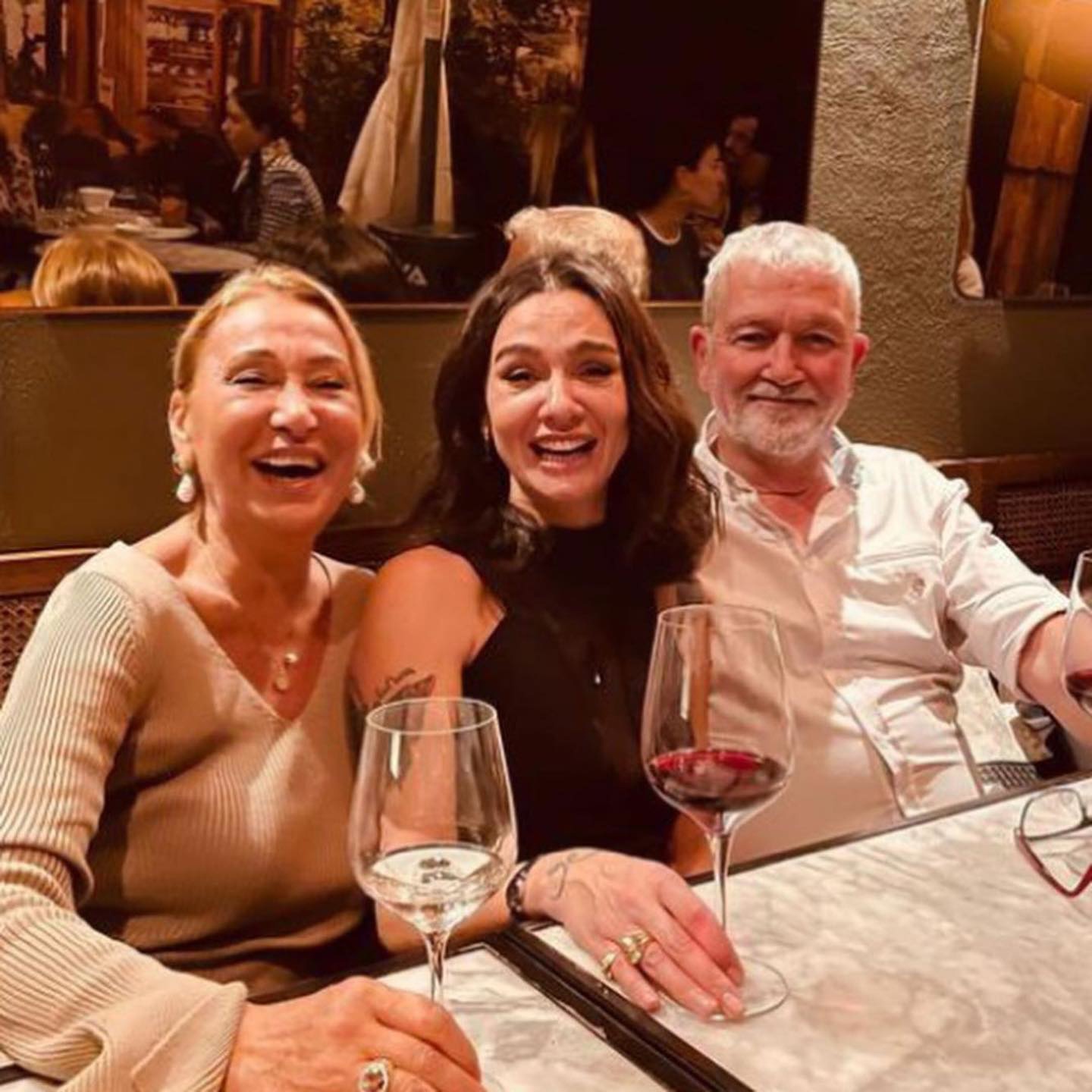 Perihan Savas honored the memory of her husband Yilmaz Zafer by posting a photo and signing it ’27 years without you. It’s very hard’ 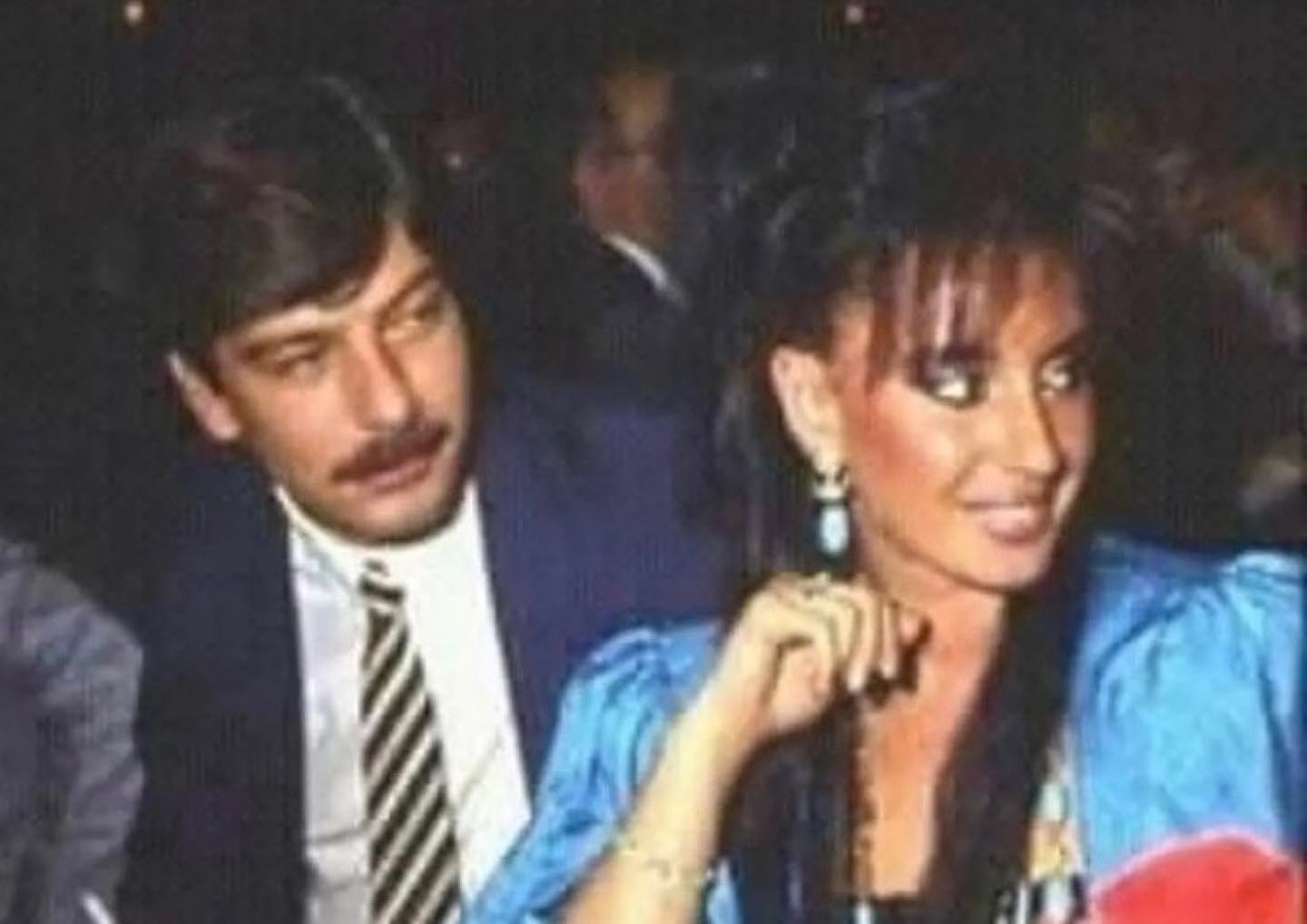 The new image of Yağmur Tanrısevsin, who is preparing to return to the screens with a new series 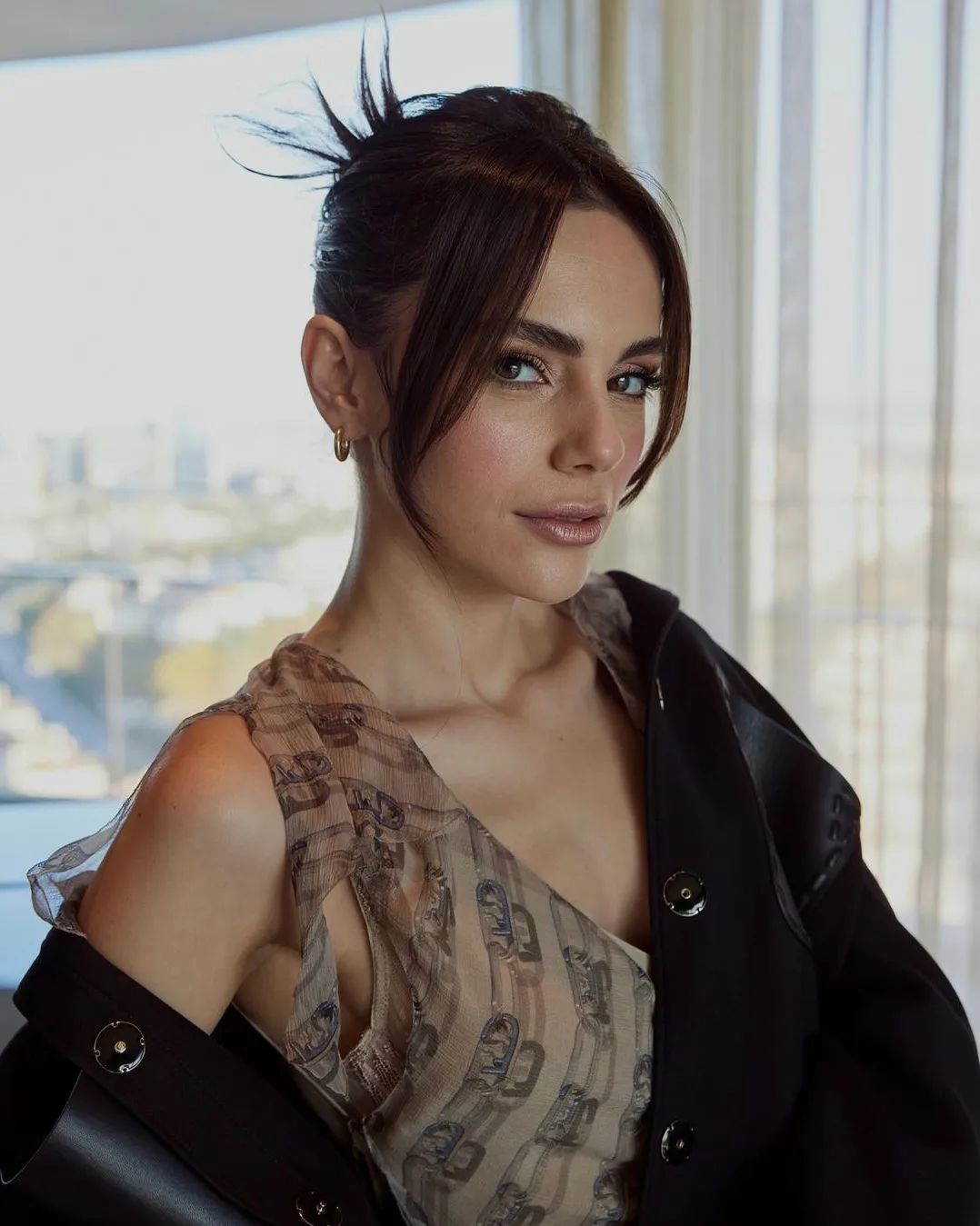 The famous singer Hadise bought a house in Yenikoy for 40 million Turkish lira. Recall that Ibrahim Celikkol allowed her to stay in his house, which she rented before buying her home. 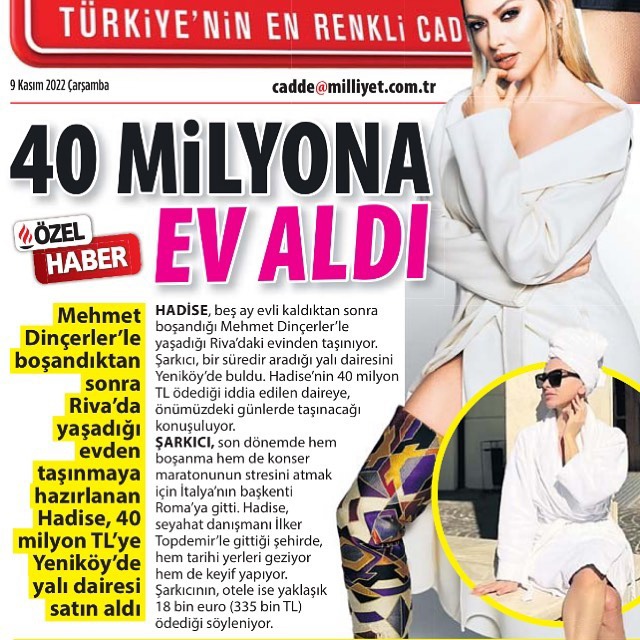 Alara Bozbey joined the cast of ‘Cranberry Sherbet / Kızılcık Şerbeti’. She will appear in episode 4 of the series as Ecem. 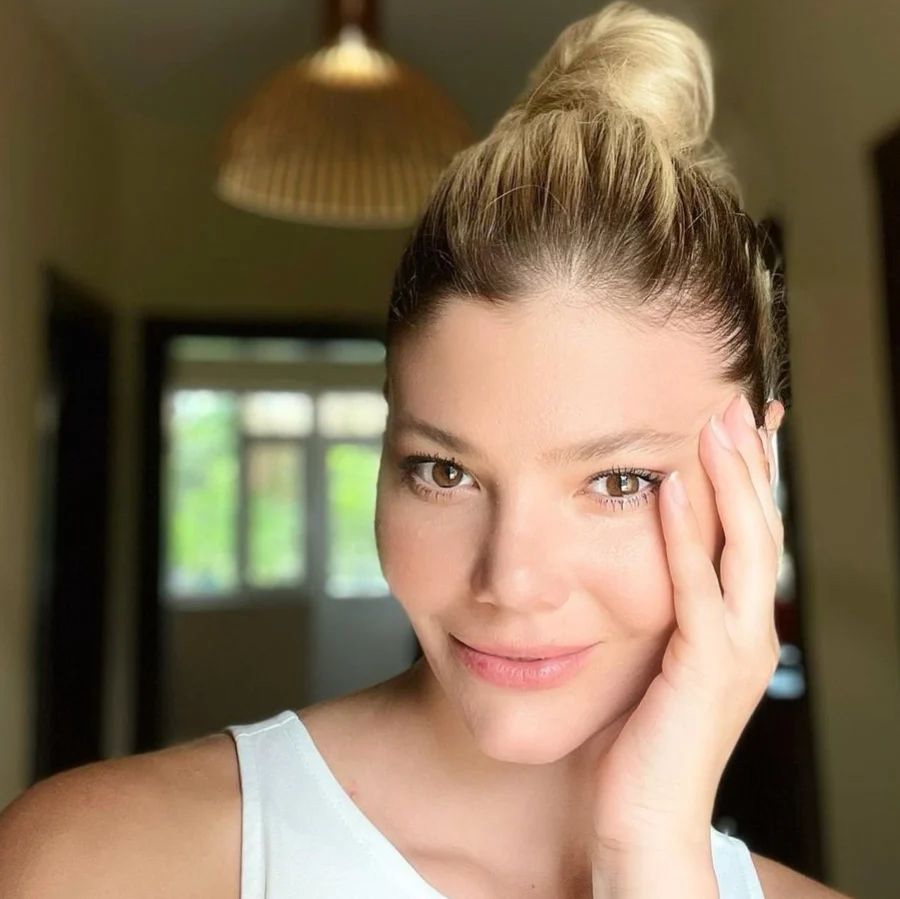 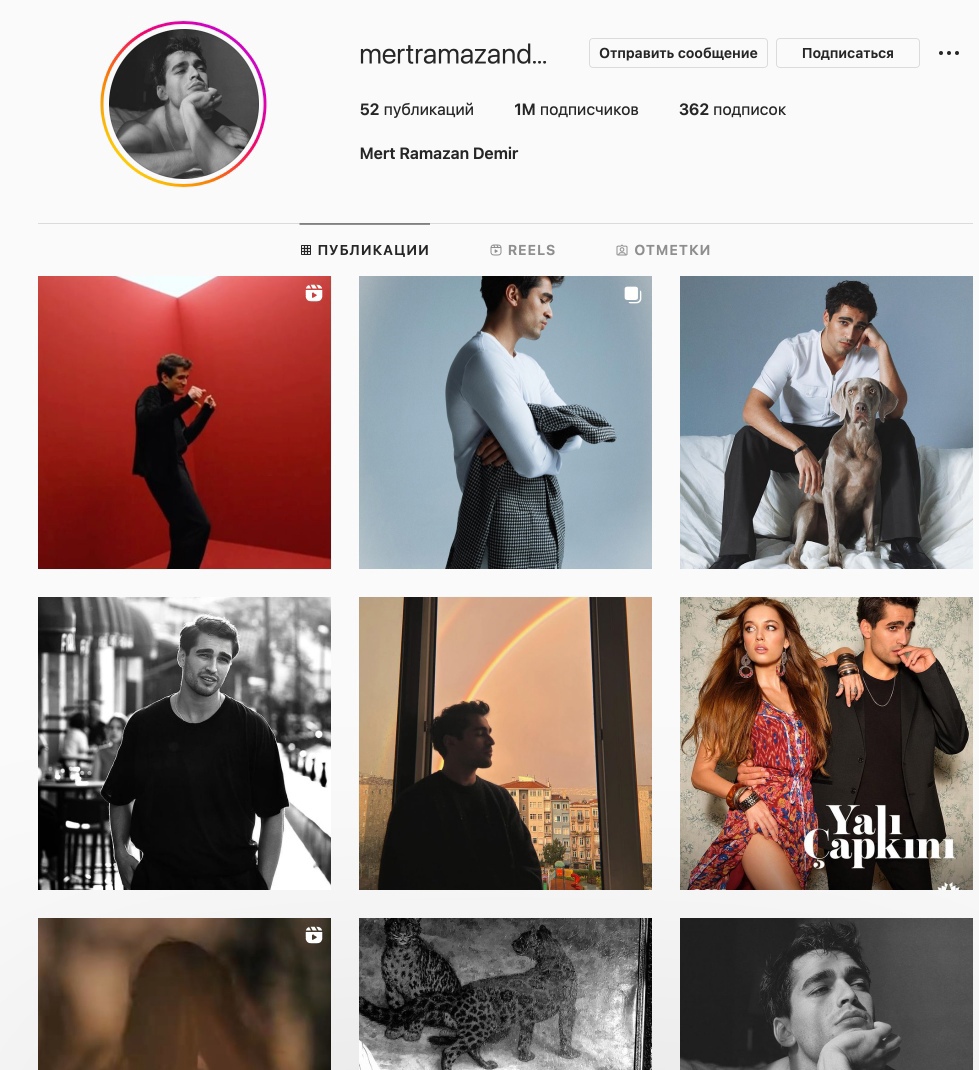 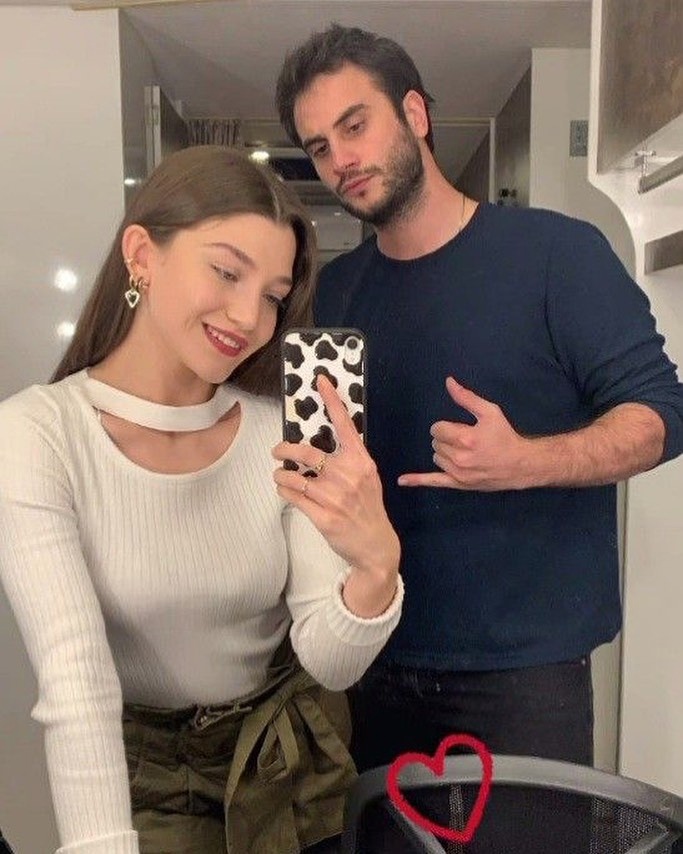