Burak Sevinç, who starts shooting in the film ‘Murat Gögebakan: a wounded heart’ in the lens of photographer Tolga Yasar 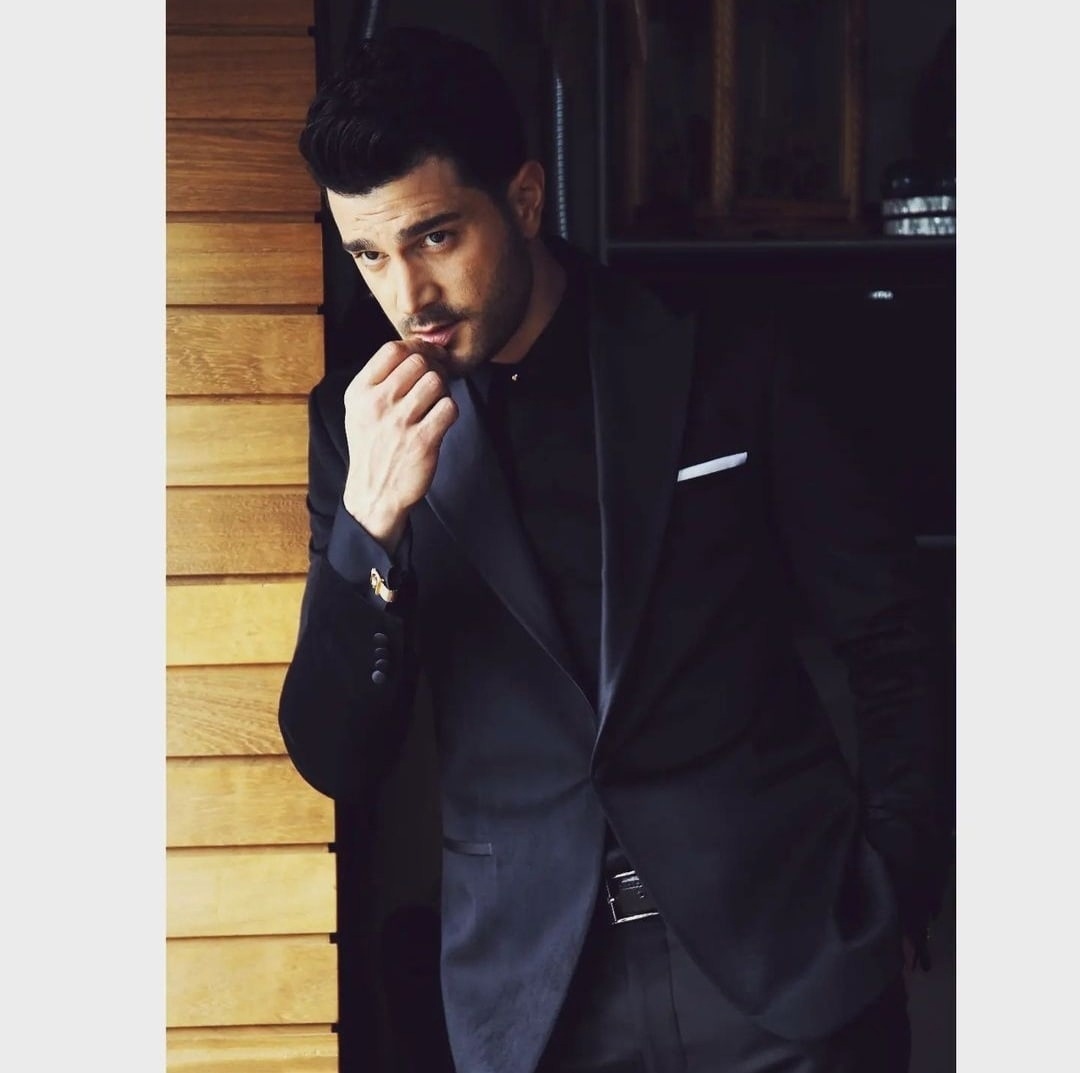 Eda Ece got a ring on her finger, very similar to an engagement ring, and Turkish bloggers are asking if the star is getting married? However, they always ask about it. 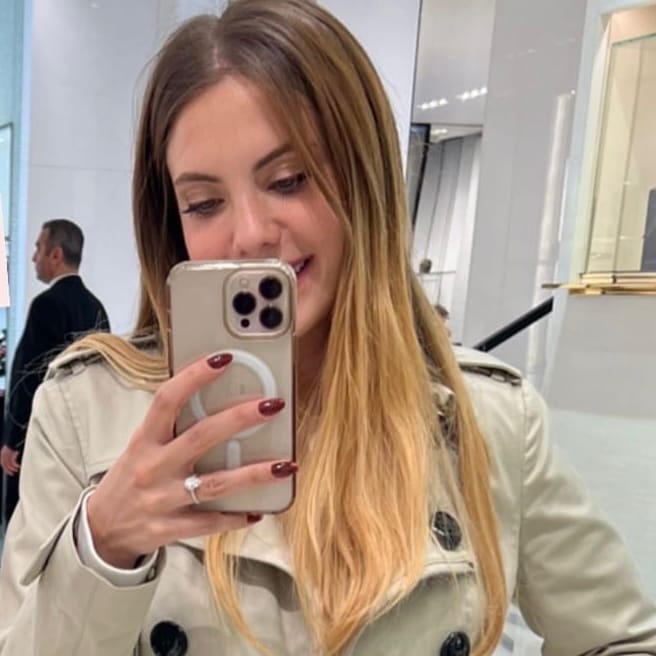 Hande Erçel’s collaboration with a well-known car brand, under which the actress used one of the company’s luxury jeeps, has ended. Hande bought a Volvo car worth 3.5 million Turkish lira 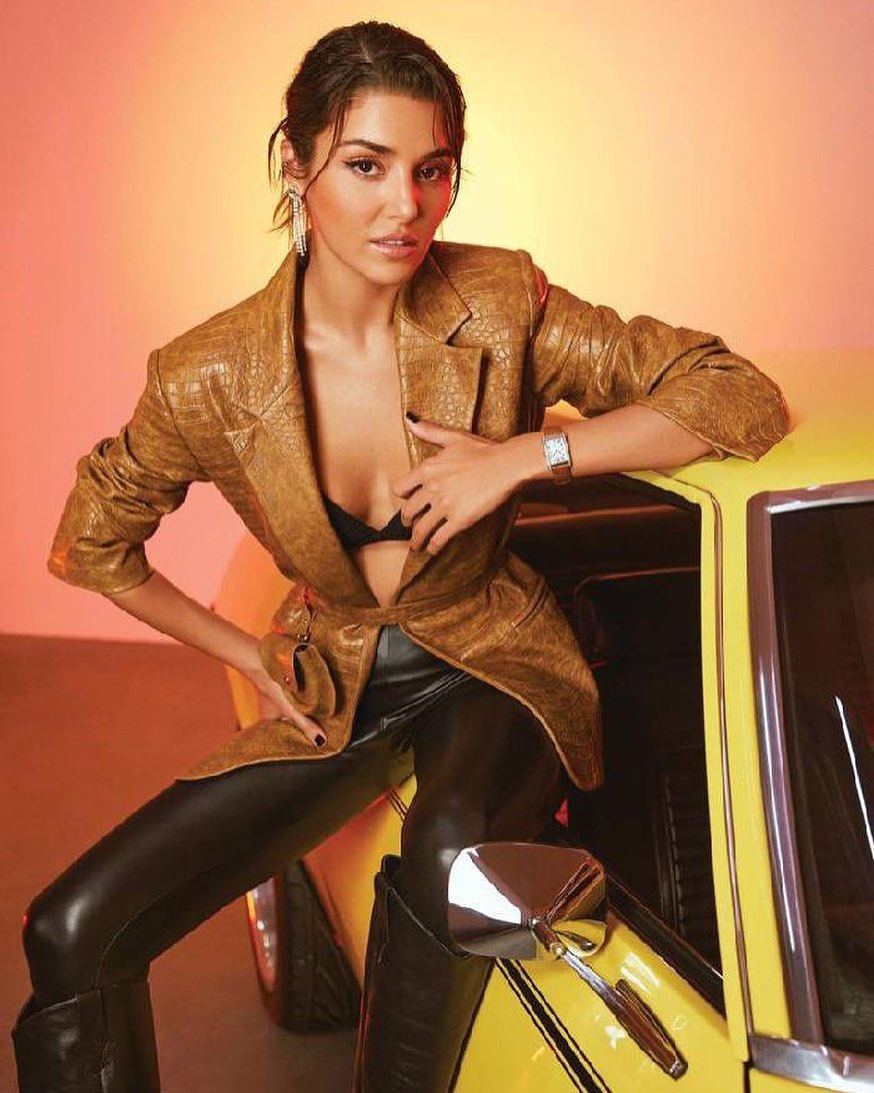 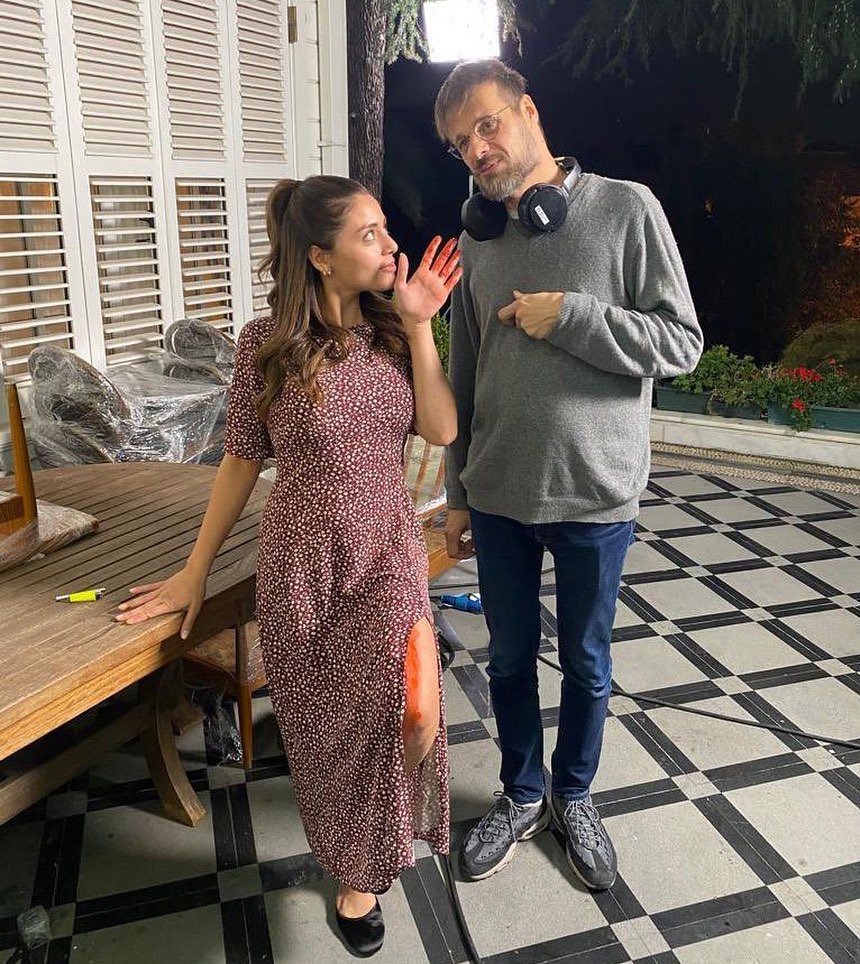 Hafsanur Sancaktutan in her last interview admitted that she was very pleased with the interest in the series ‘Between the World and Me’. The actress thanks everyone for their support. She wants to be seen not only as a beautiful girl, but also as a successful, hardworking actress and does everything possible for this. 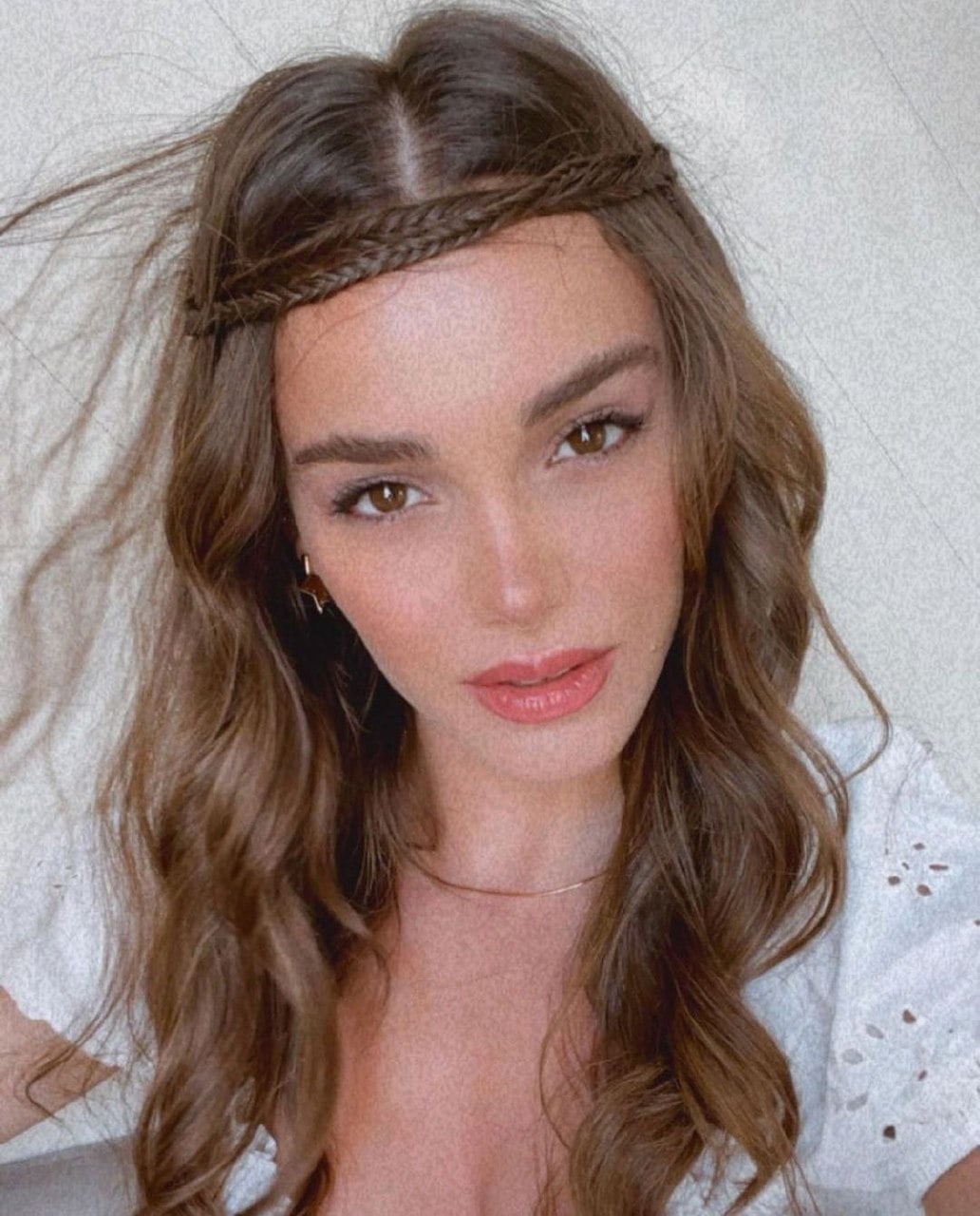 Kenan Bal joined the cast of the series ‘The Trial / Yargi’ 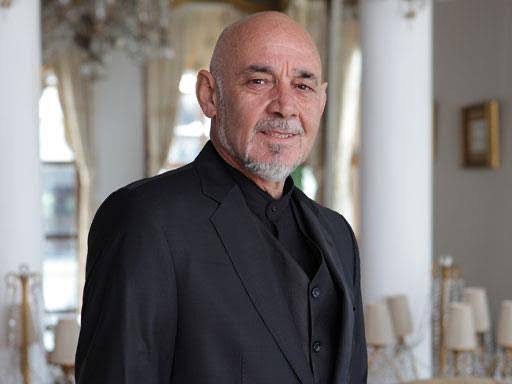 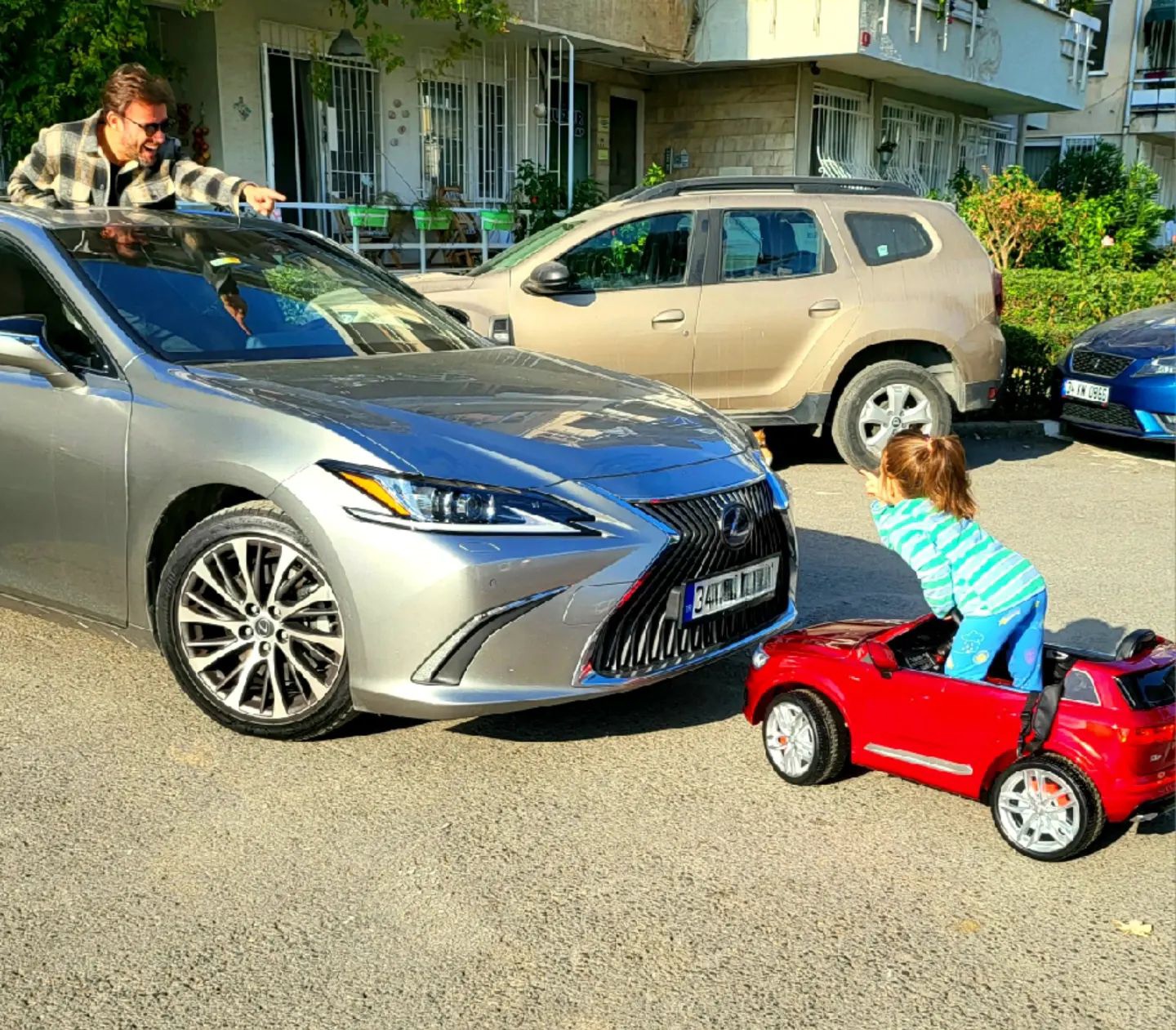 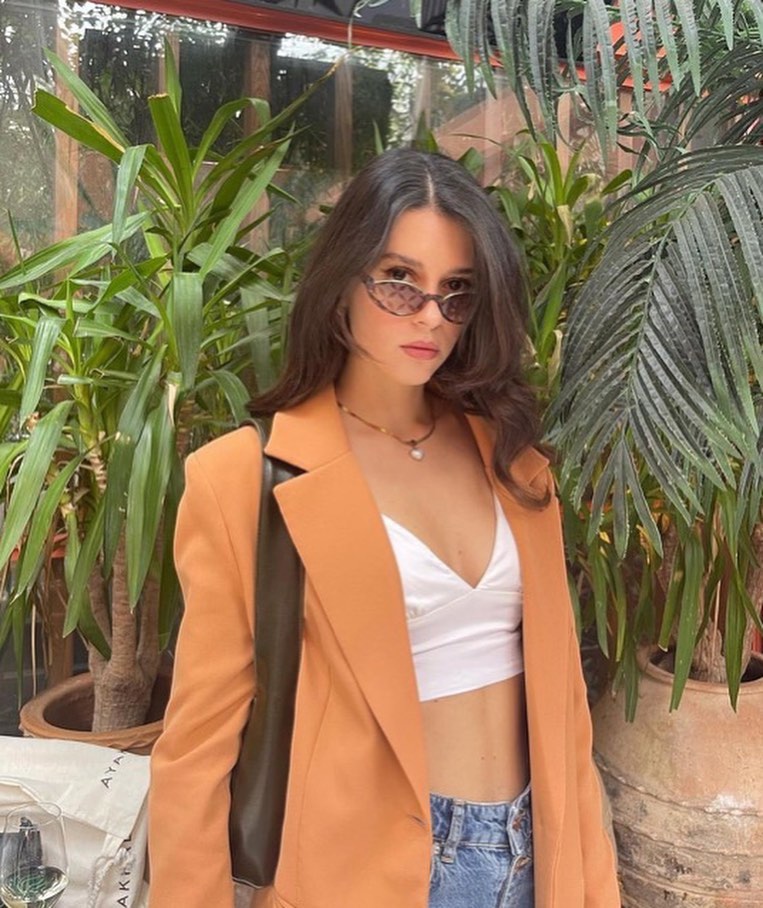 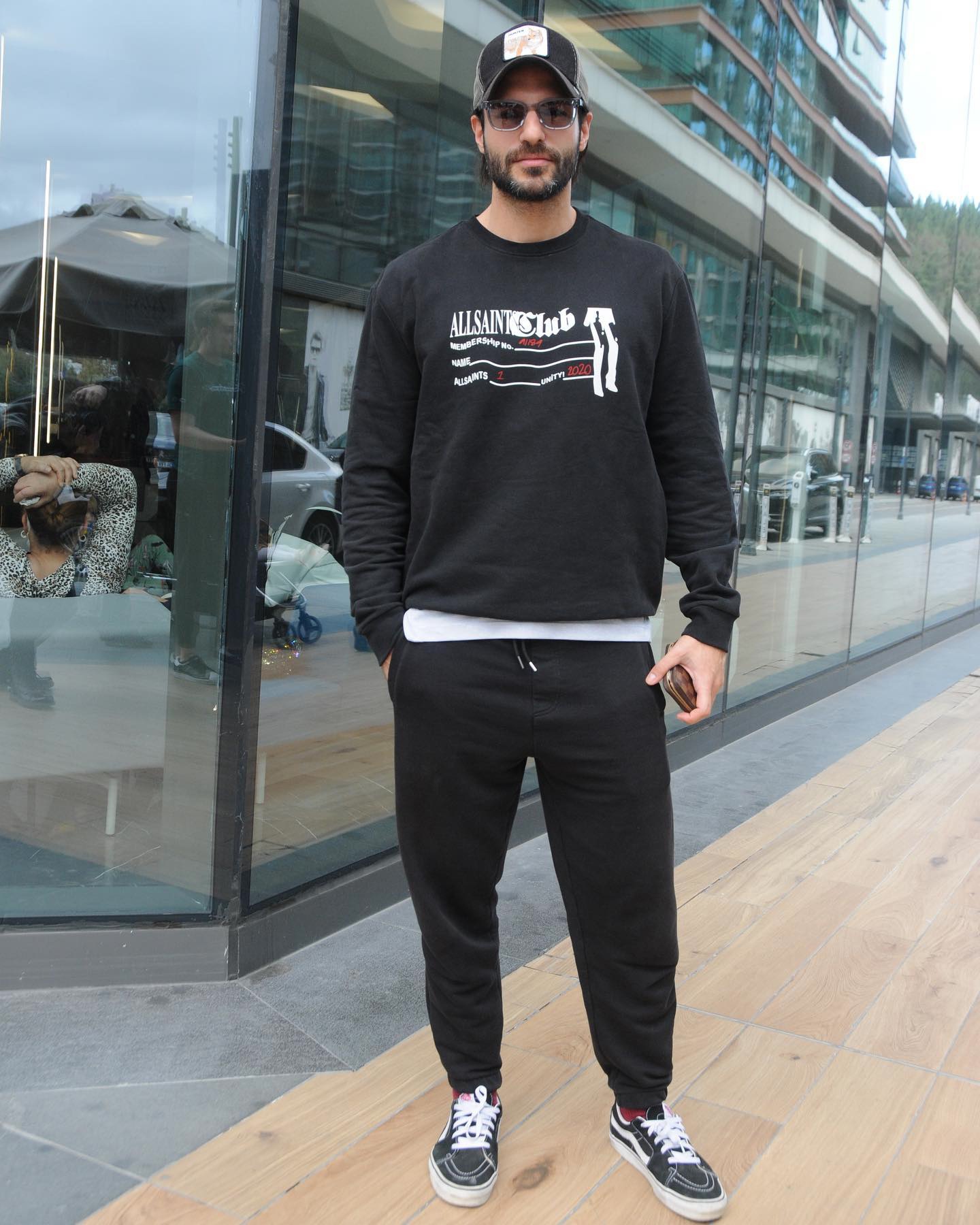 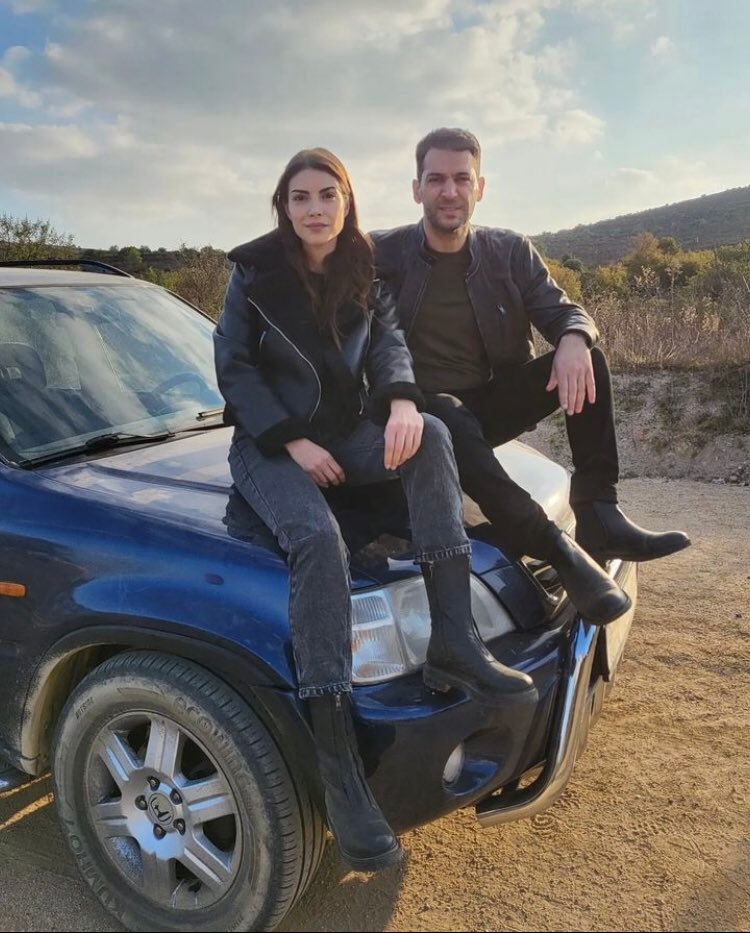 Necati Shashmaz announced in a new interview that he is currently busy preparing new episodes of the series ‘Valley of the Wolves’, which will air in January 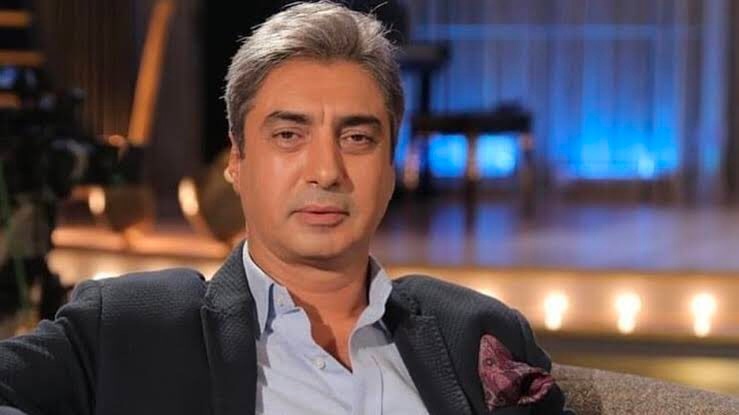 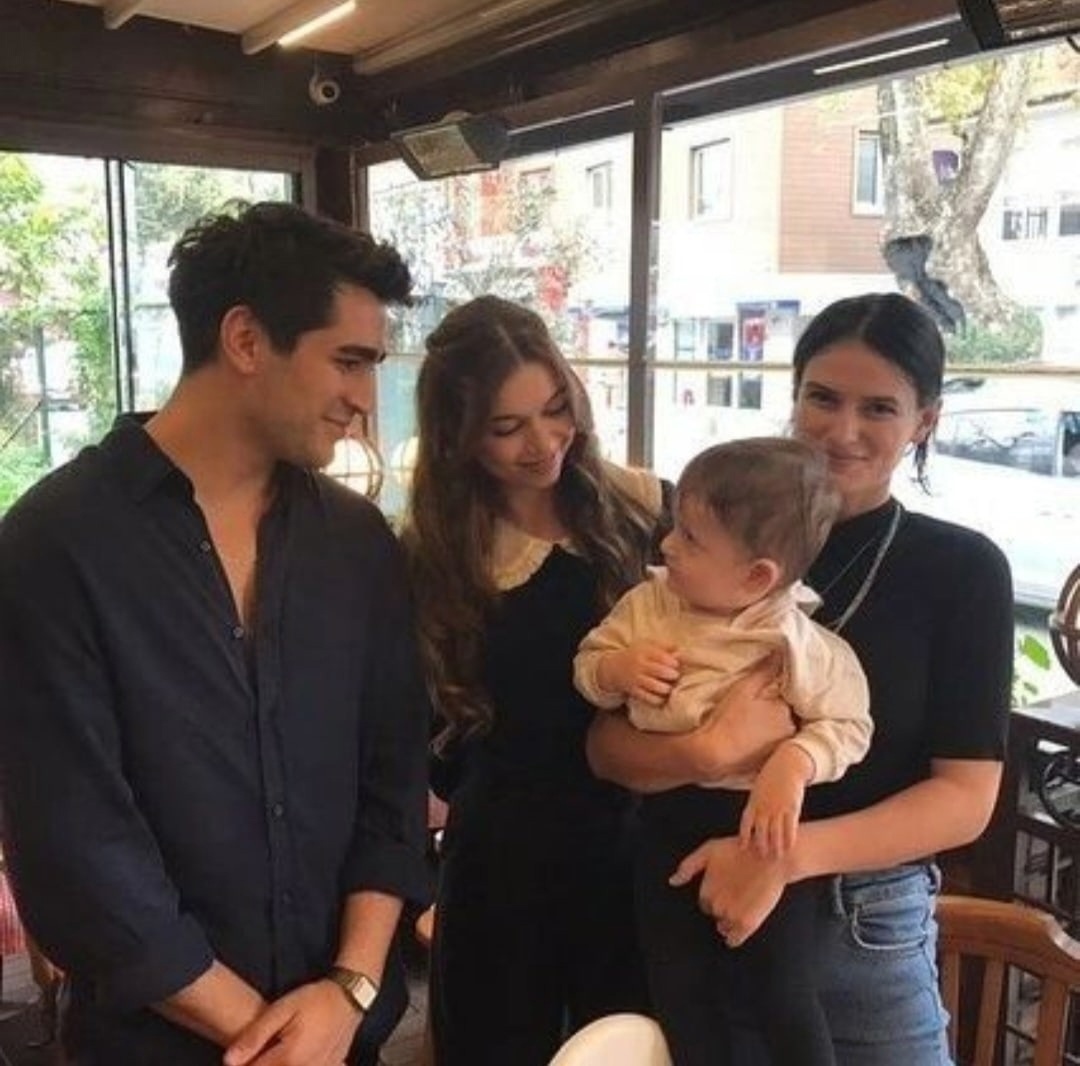 Erkan Kolçak Köstendil and Cansu Tosun, together with their son Marsel, went to pick olives 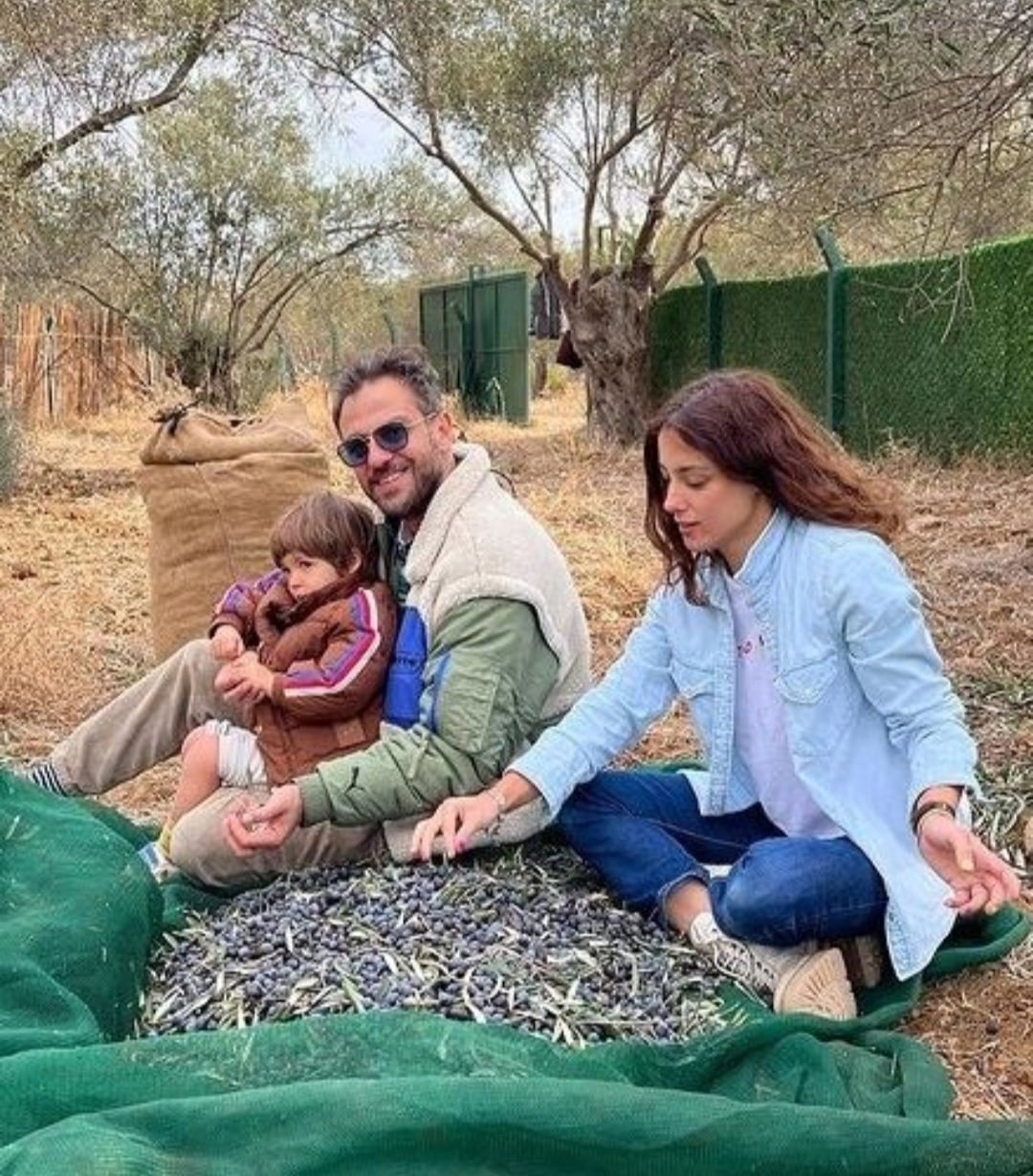 The stars of the film ‘Garage / Tamirhane’ in the recording studio 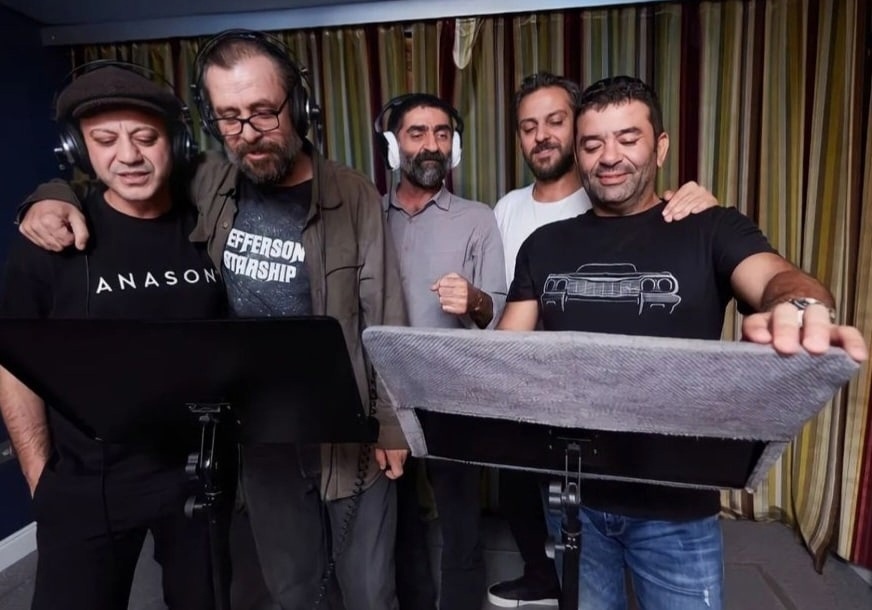 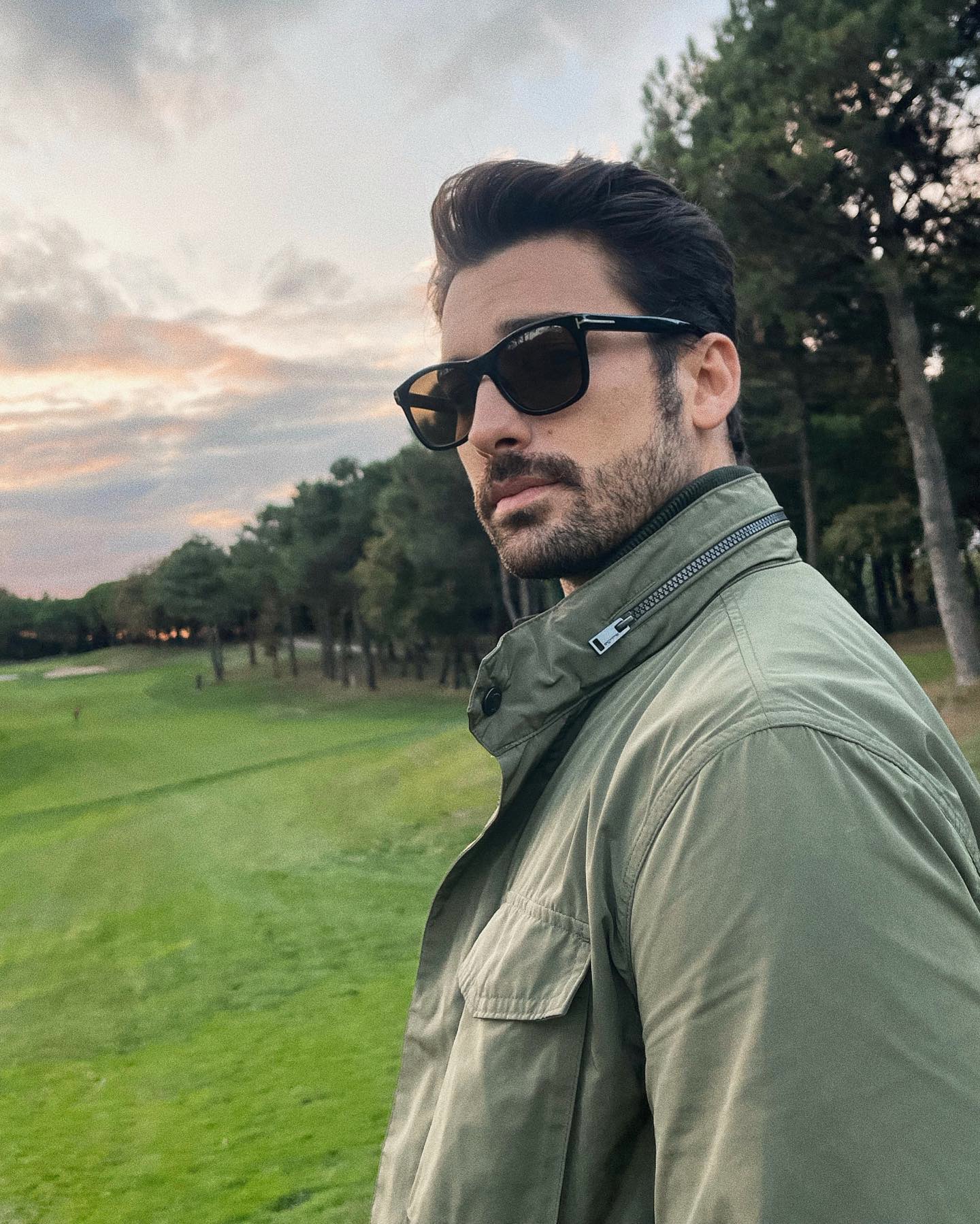 Filming of the youth summer series ‘Hear me / Duy Beni’ is completed. The series will say goodbye to viewers on Thursday 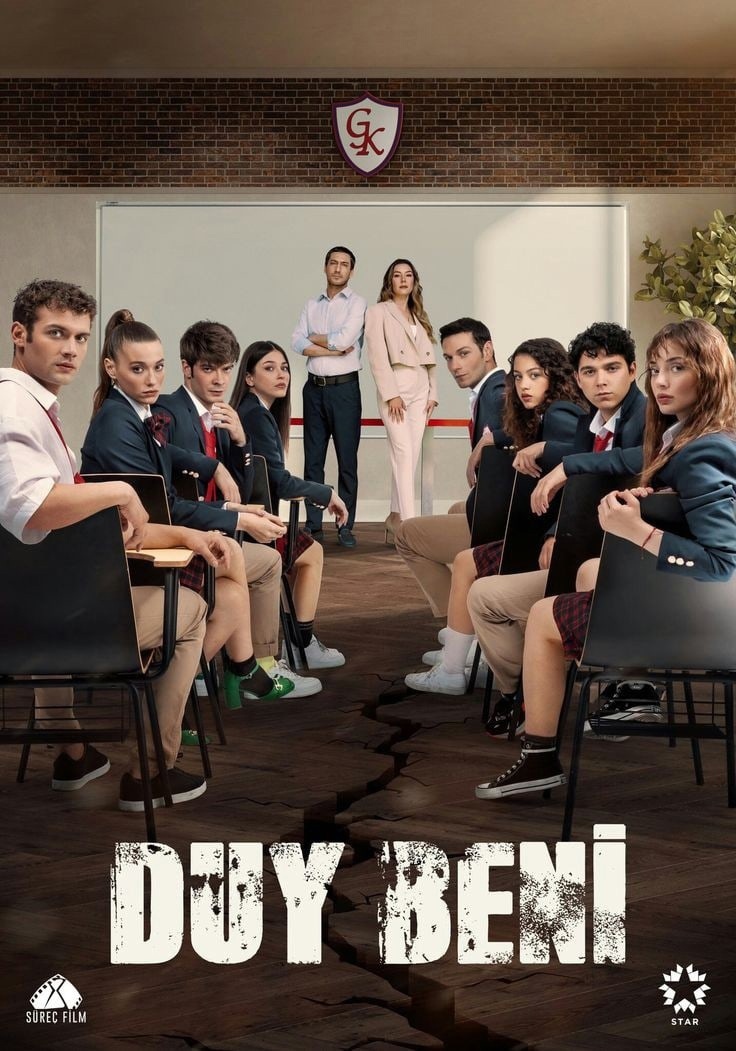 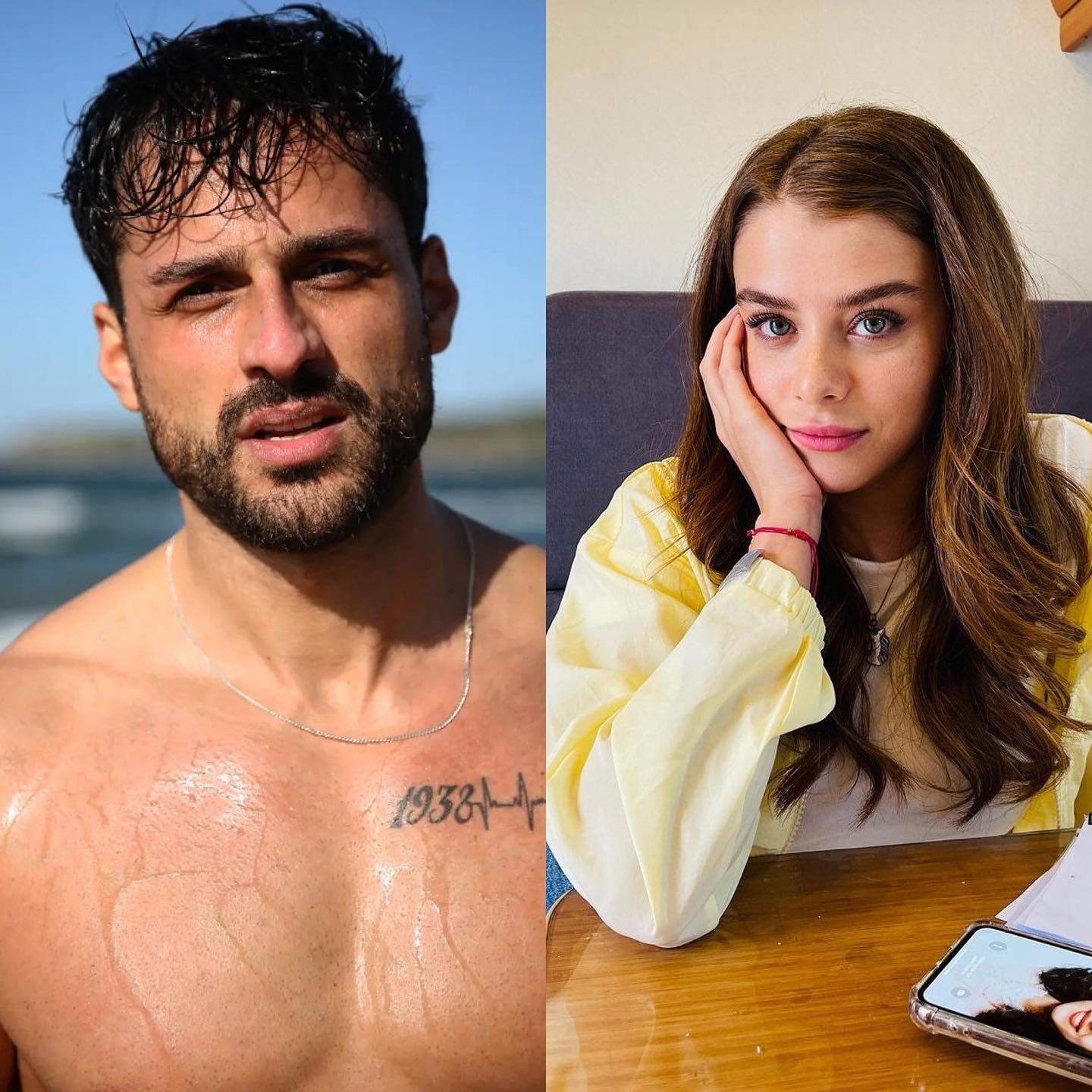 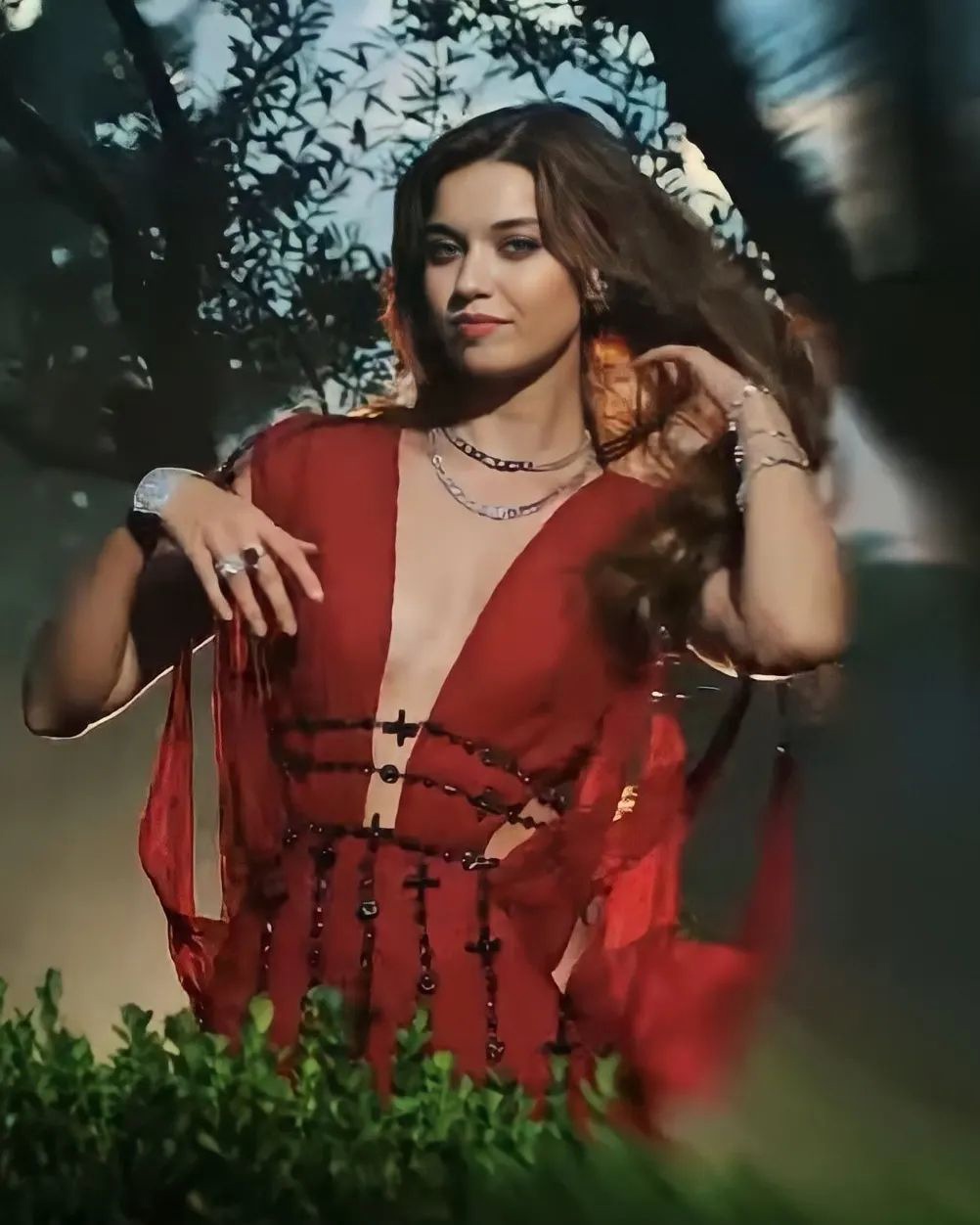 In her last interview, Hazar Ergüçlü said that they are very happy with Onur Unlu, but they are not going to marry, they are already doing well 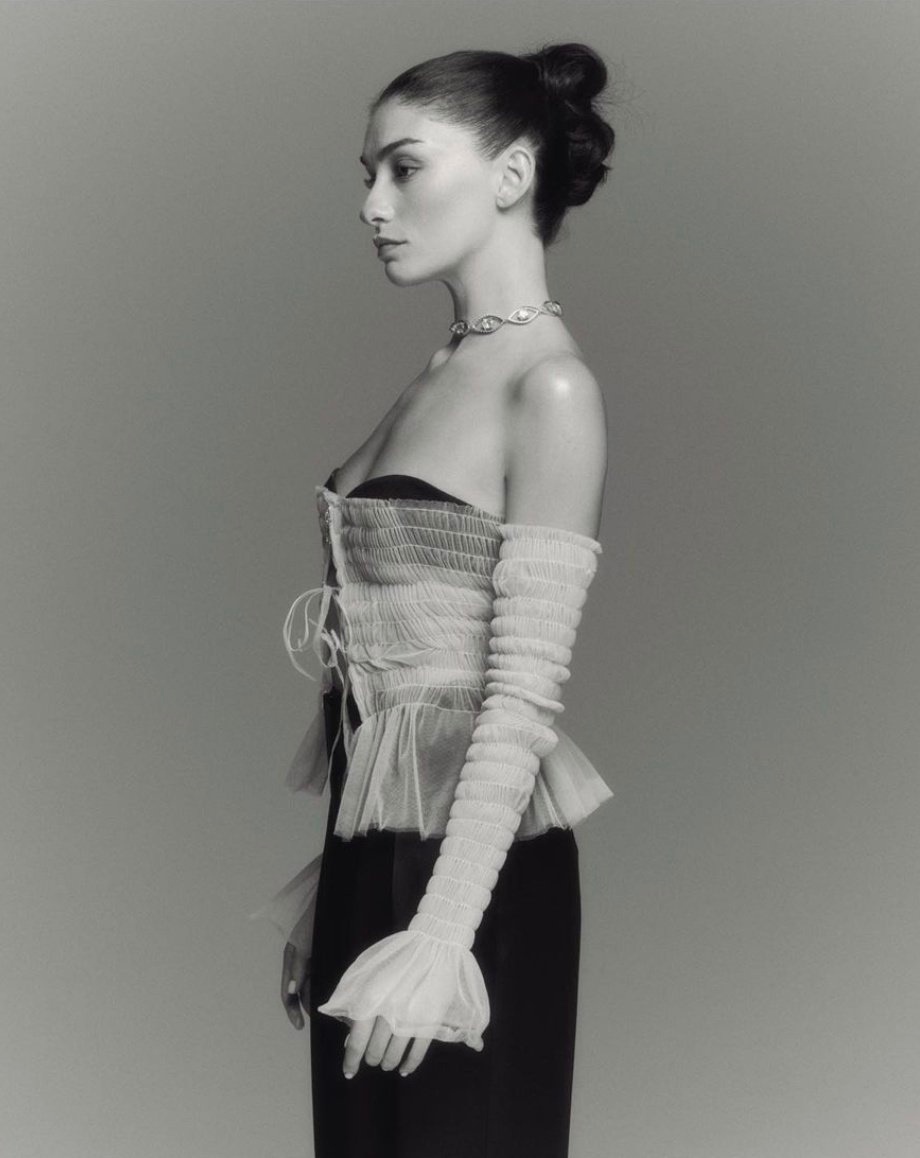 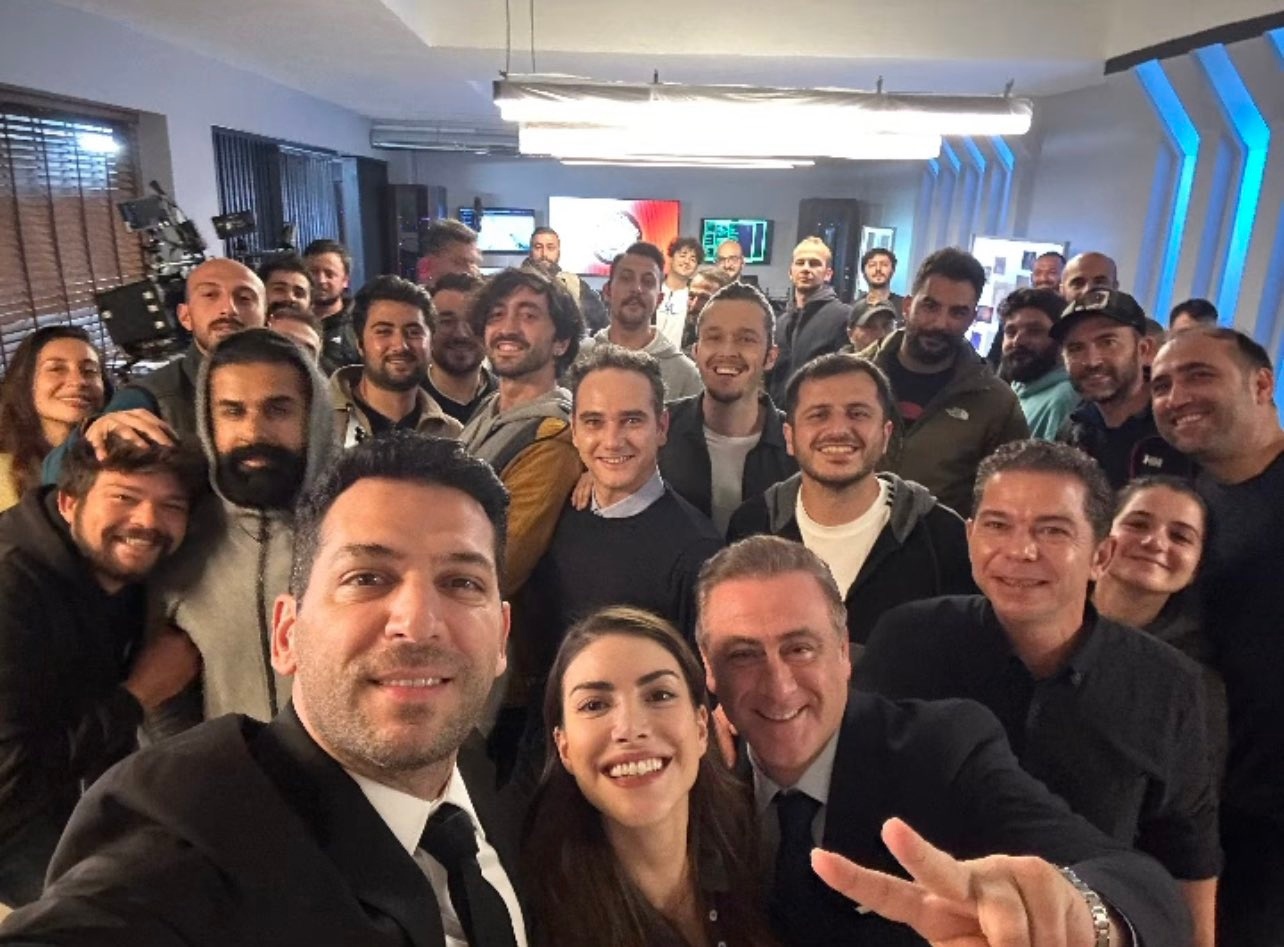 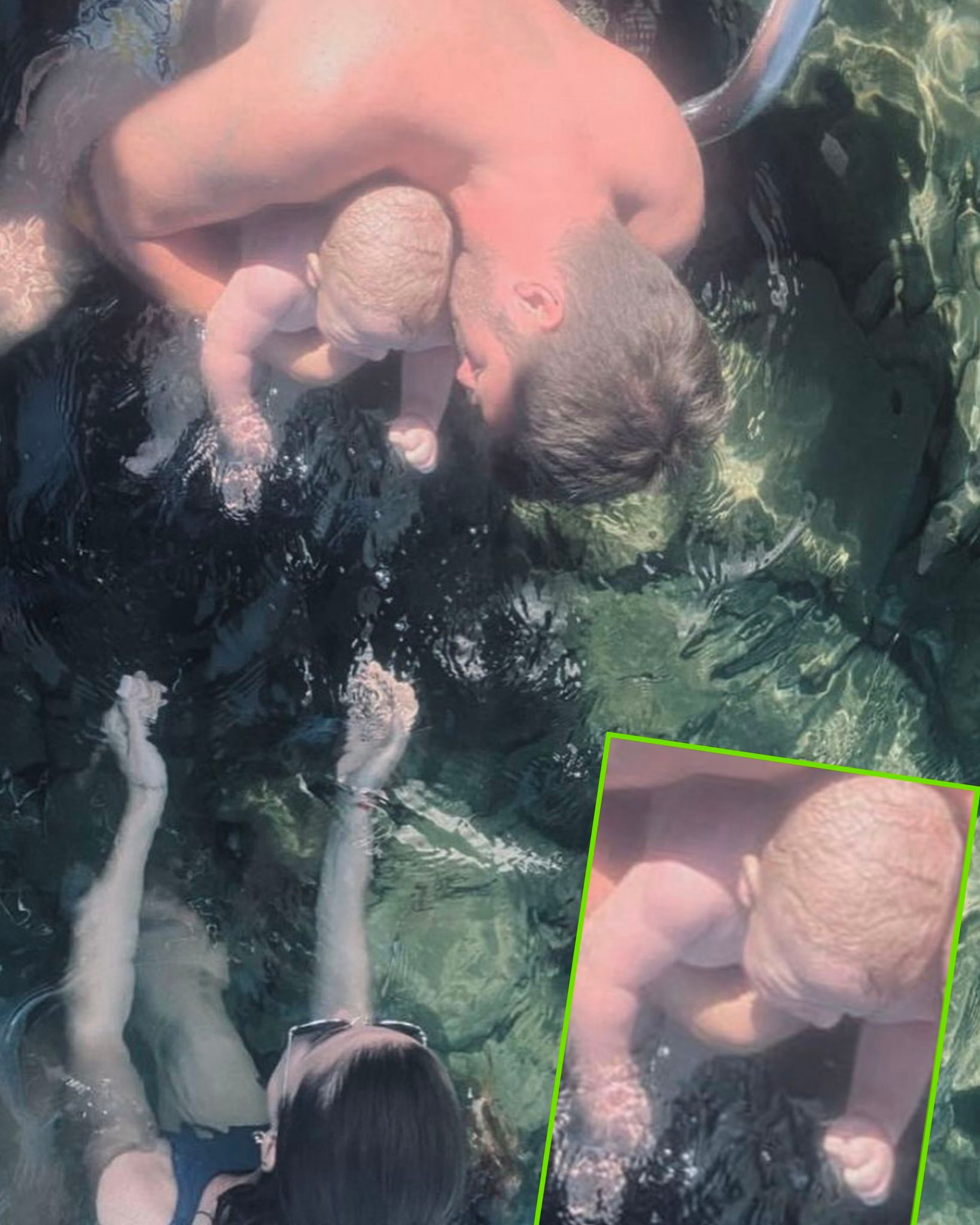 Kubilay Aka, in a recent interview, confirmed the news of the breakup with Danla Biliç, saying that she was a wonderful, gentle person, but they didn’t succeed, they didn’t get along 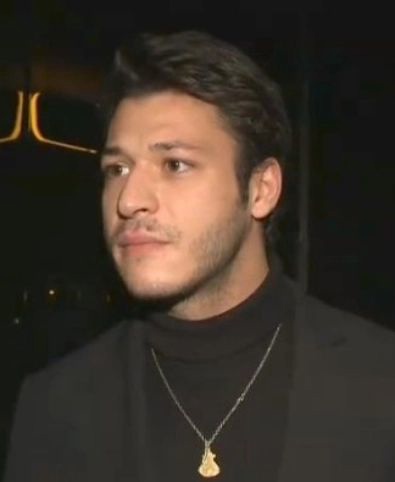 Gökçe Akyıldız, who was spotted in the Nisantasi district, admitted that she is lonely so far. If someone shows up, the journalists will know about it. 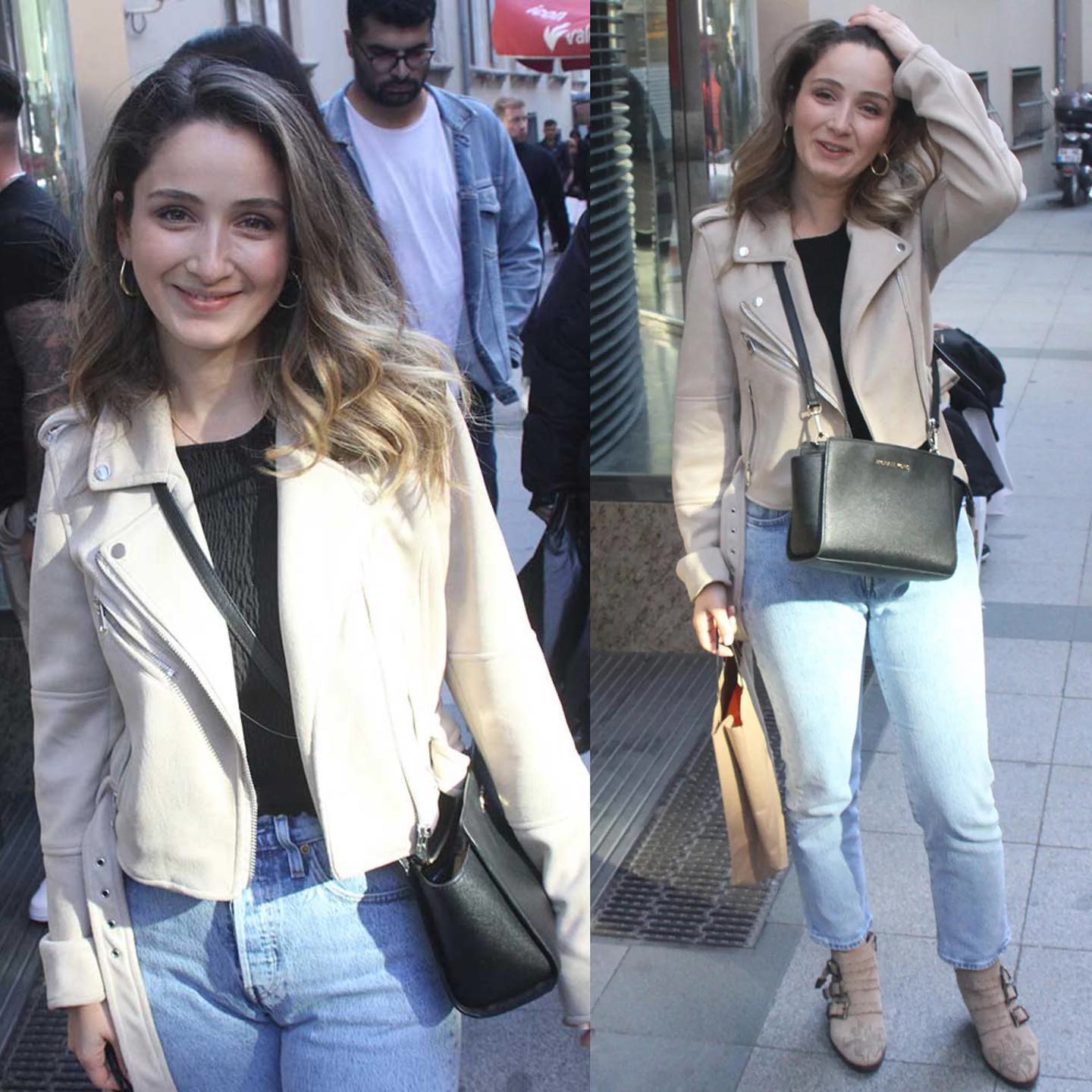 Burcu Kara, who is expecting her second child, said that people should have their own space. There are no more secrets left. Pregnancy is good, you should not be ashamed of it, but you should not put it on display either. The biggest loss of our generation is the lack of respect for elders and the loss of family values. 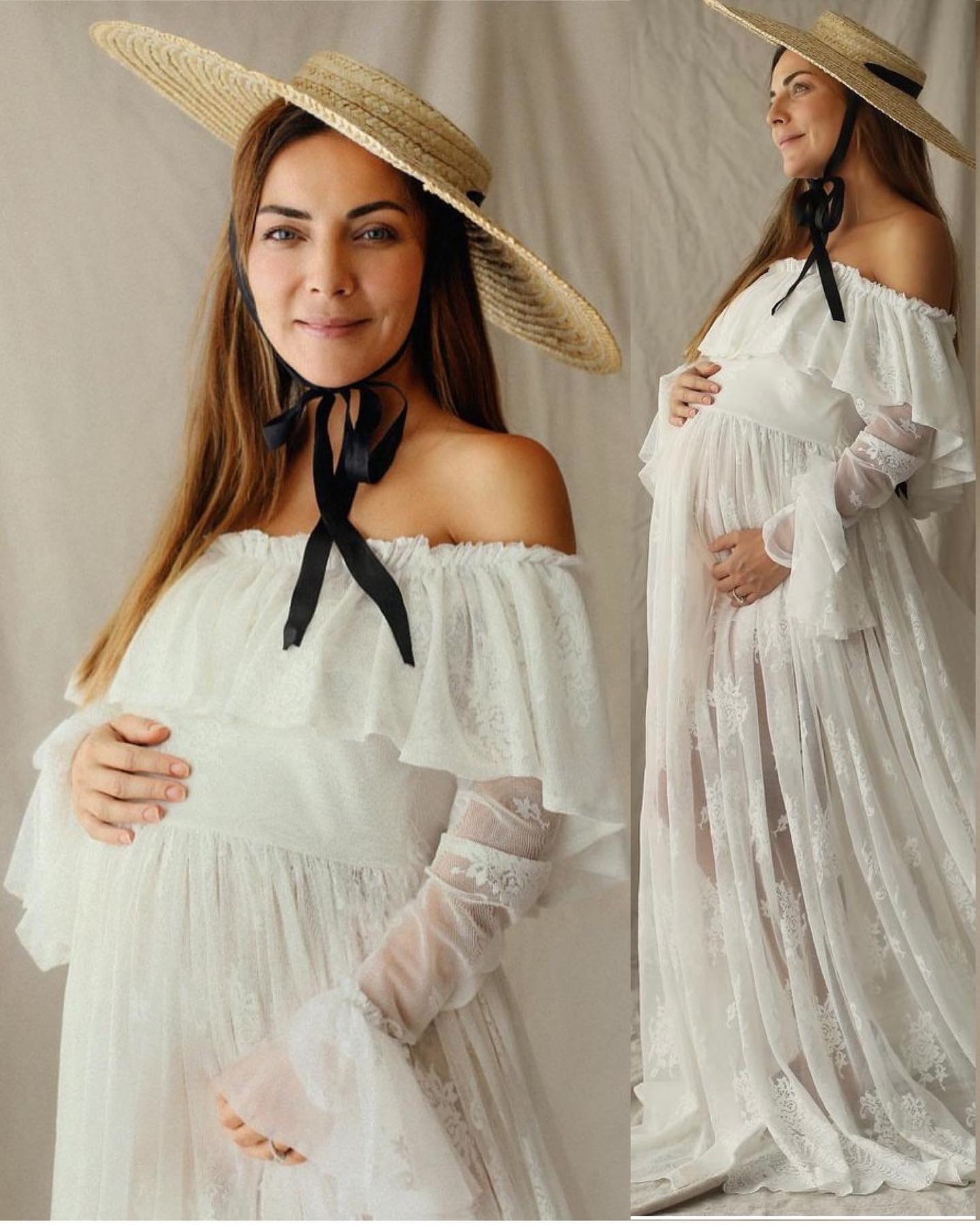 Ece Uslu, who was spotted in the Nisantasi district, told reporters that she was going to return with a new project. She was morally tired of the series and for three years she gathered her strength. Now she’s ready to go again 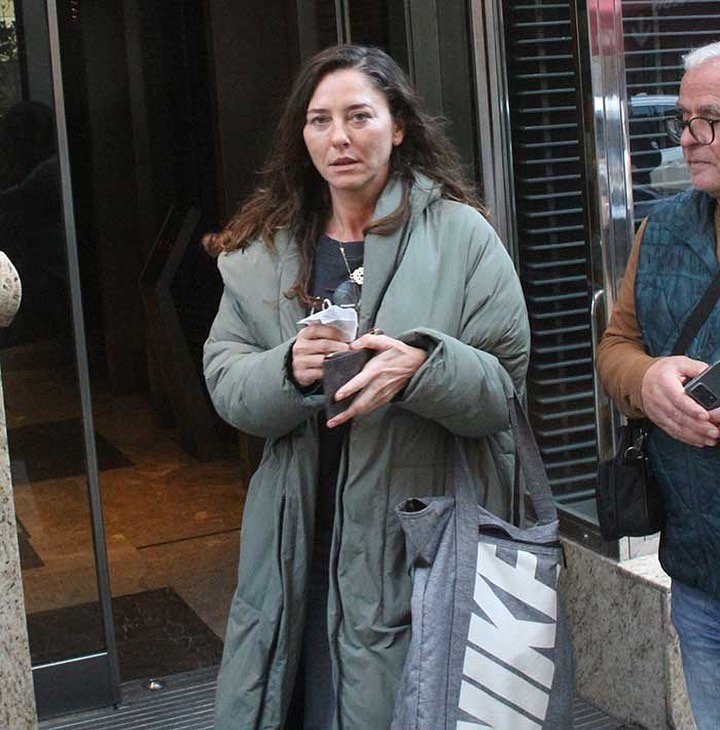 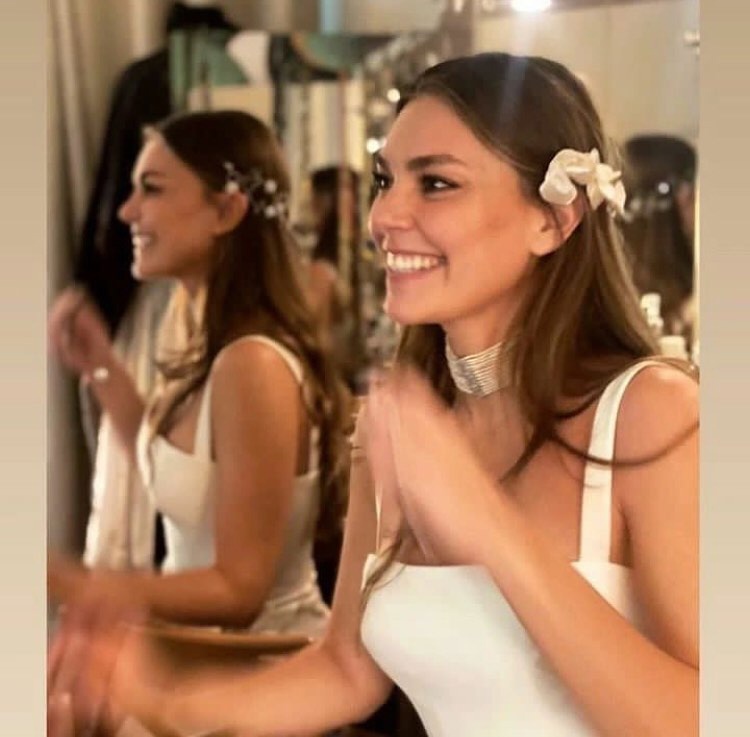 On December 1, Demet Ozdemir will arrive in Azerbaijan for the ‘Pantene Miracle Night’ event, which will be held at Elektra Events Hall 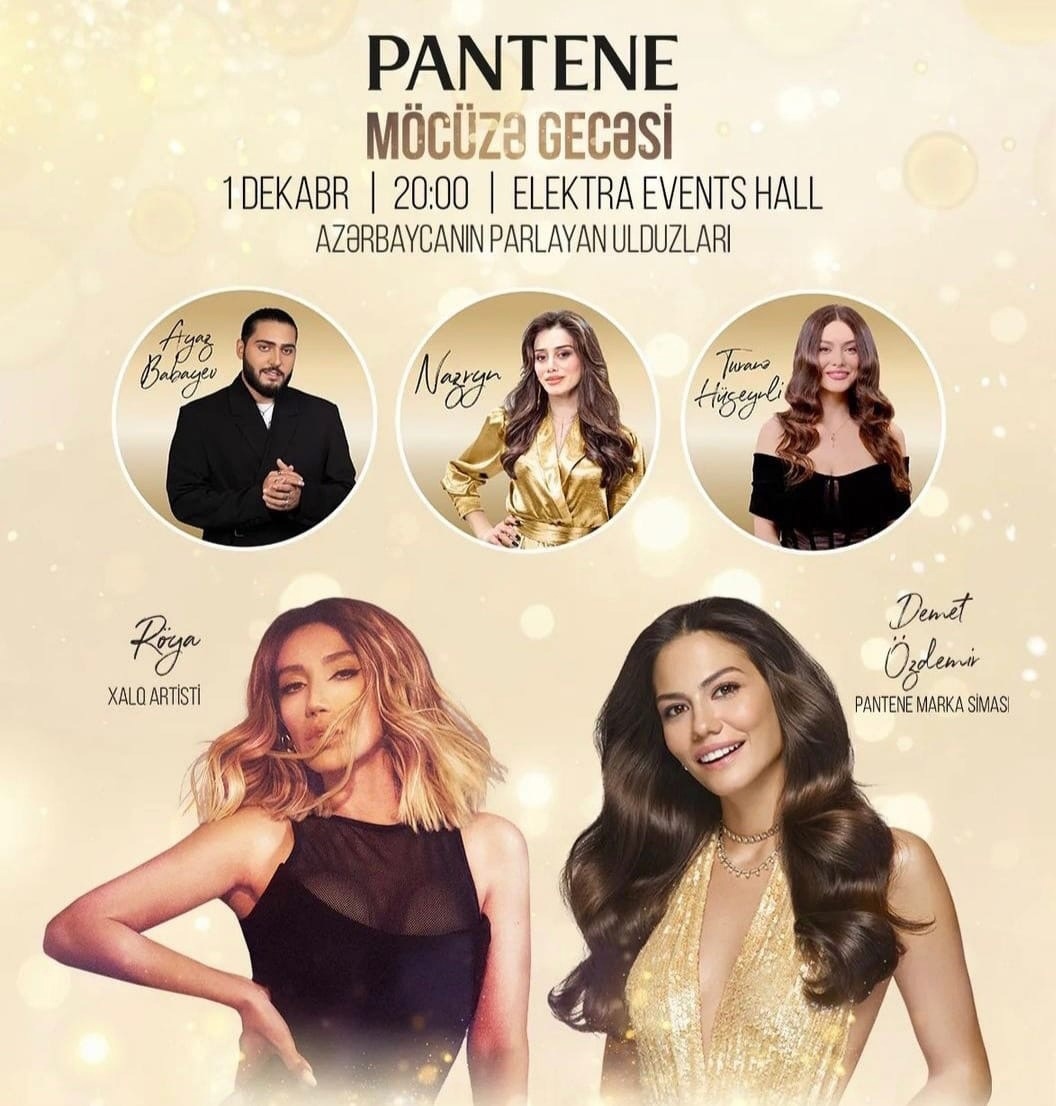 Deniz Madanoglu, the author of the script for the film ‘Gentleman / Centilmen’ starring Çağatay Ulusoy, said that although the character of the movie is a gigolo, the plot is not about the features of this profession, but about loneliness, searching for oneself, depression, relationships between a man and a woman and the uncertainty that is present in our society. This is a psychological drama 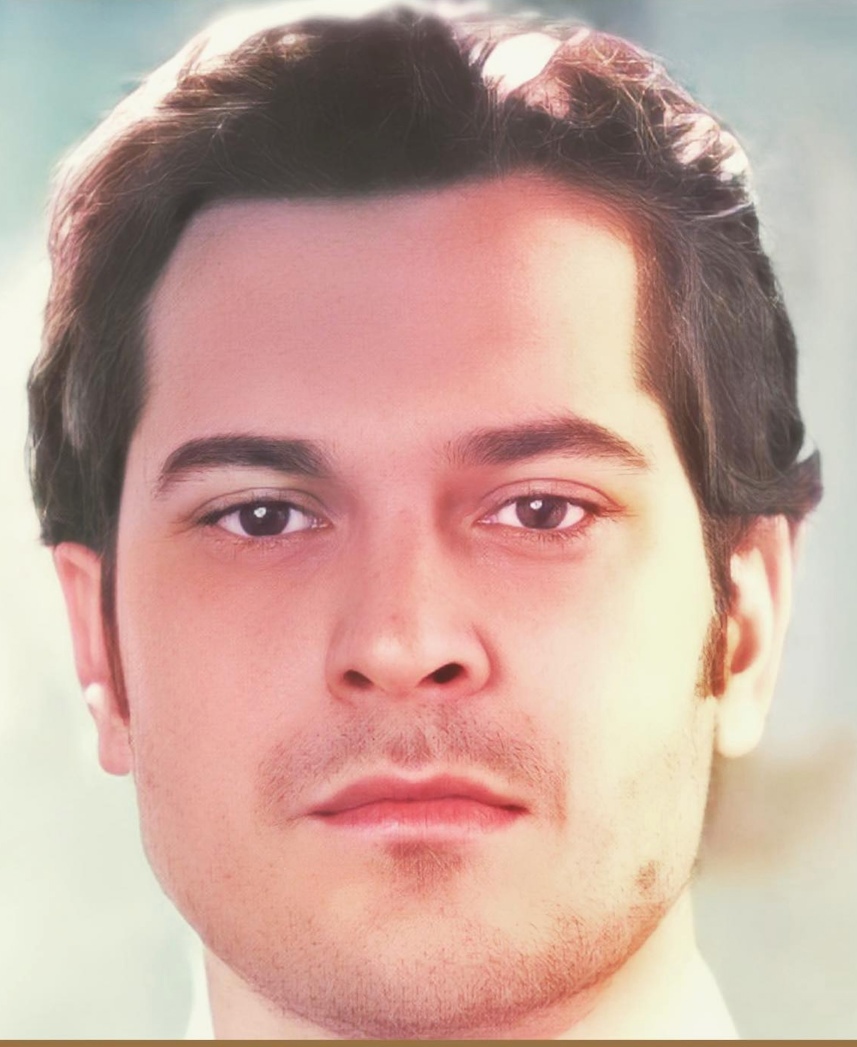 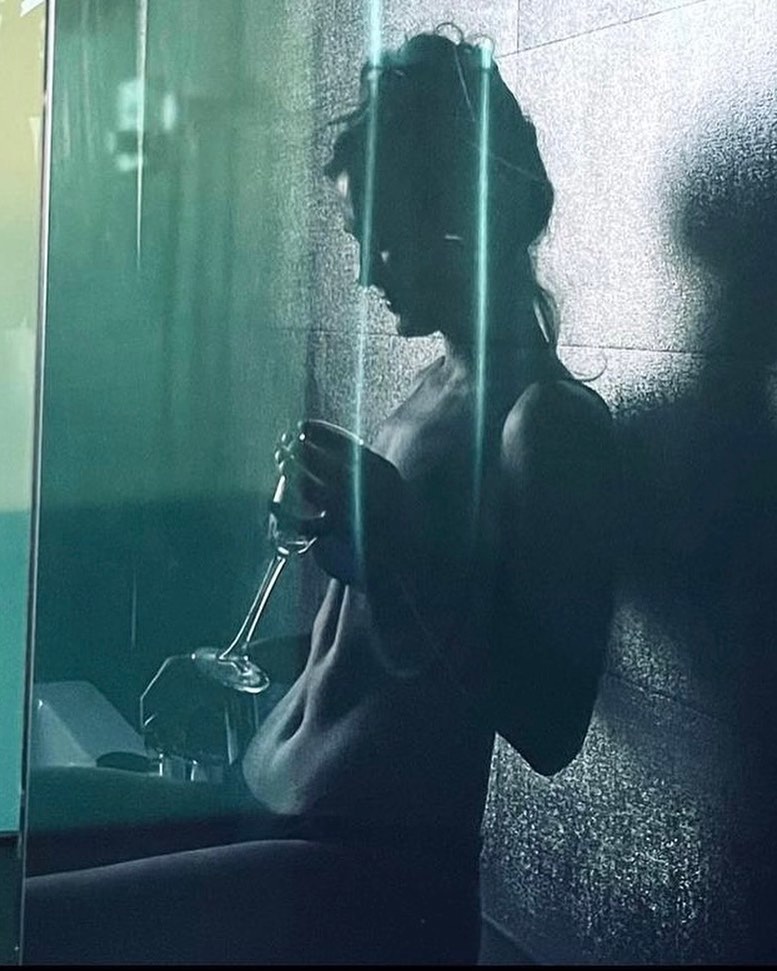 Kenan İmirzalıoğlu confirmed to the paparazzi that he was negotiating a new series, but so far the contract has not been signed. When everything is officially confirmed, he will tell reporters about the project. 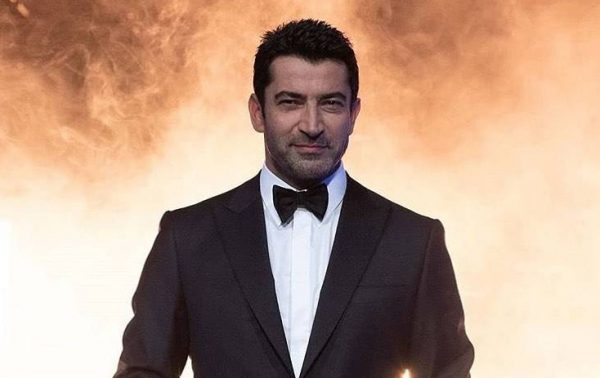