The Turkish press reports that Burcu Ozberk appeared in the company of Murat Kazancioglu, who broke up with model Sevval Sahin just two weeks ago. Earlier, Burcu said that they were ‘just friends’, but the day before they were again noticed in the Bebek district and did not comment on their ‘friendship’ 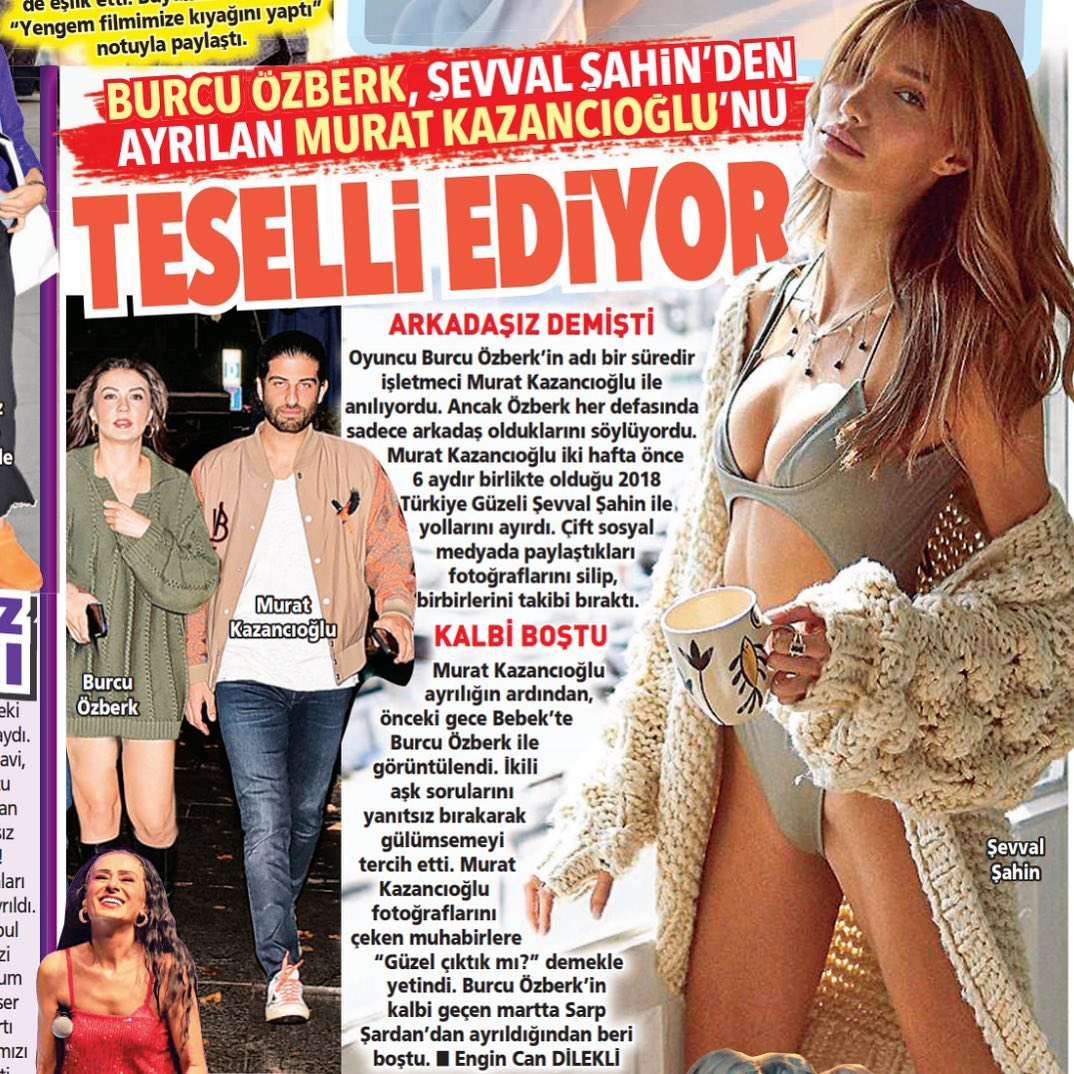 Çağlar Ertuğrul attended the concert of rapper Sagopa Kajmer, whose fan he has been since childhood, and took a photo with the idol, confessing that he was very happy 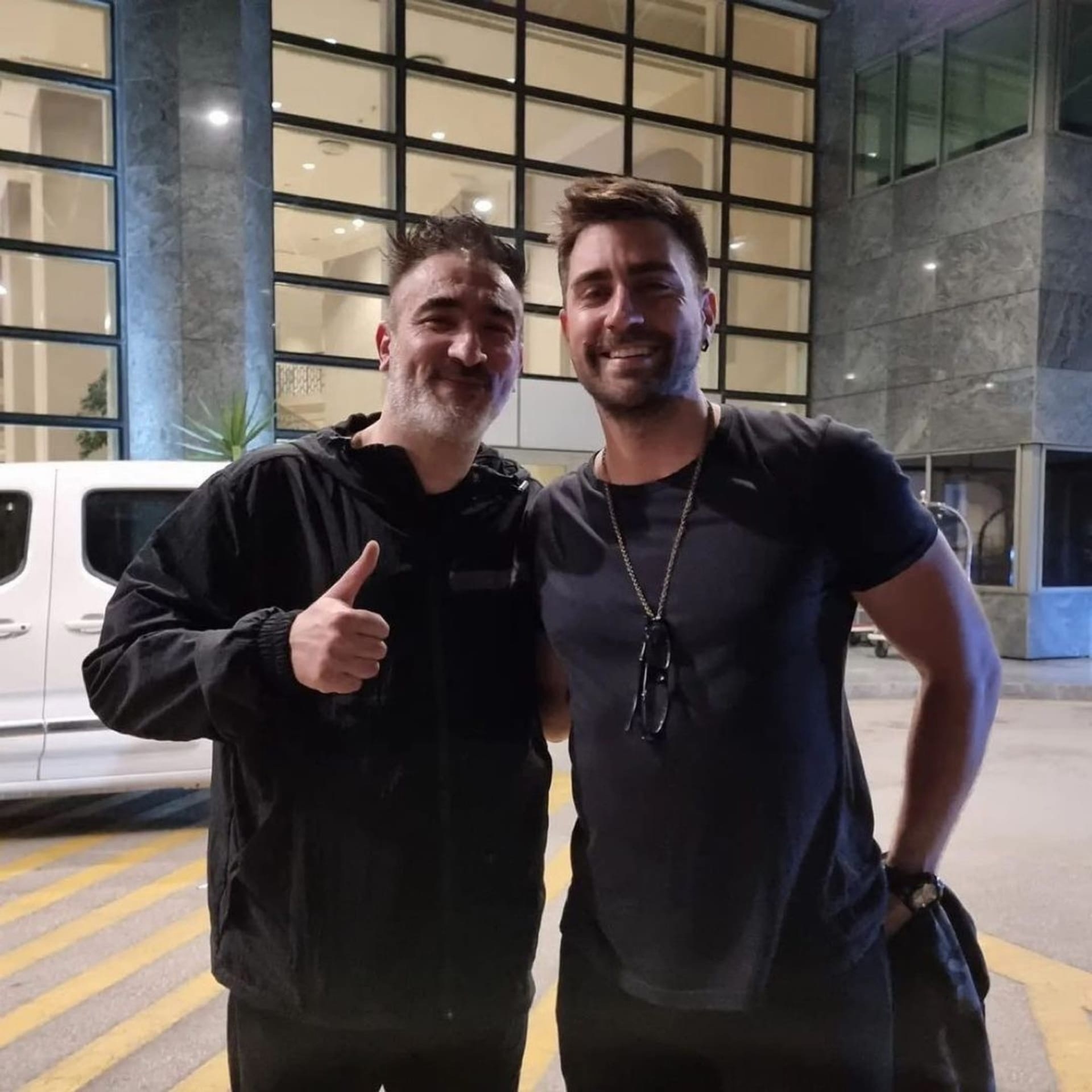 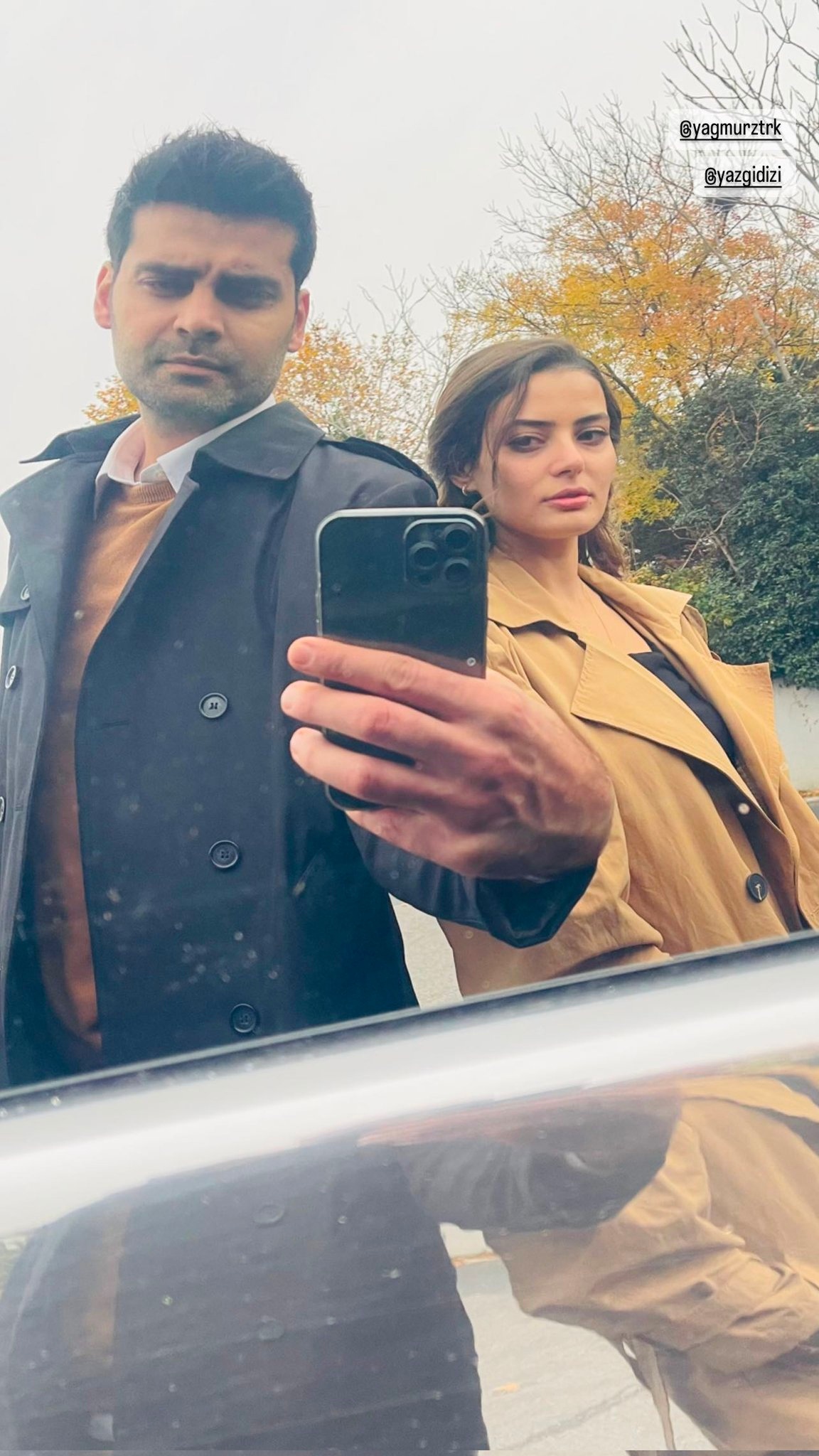 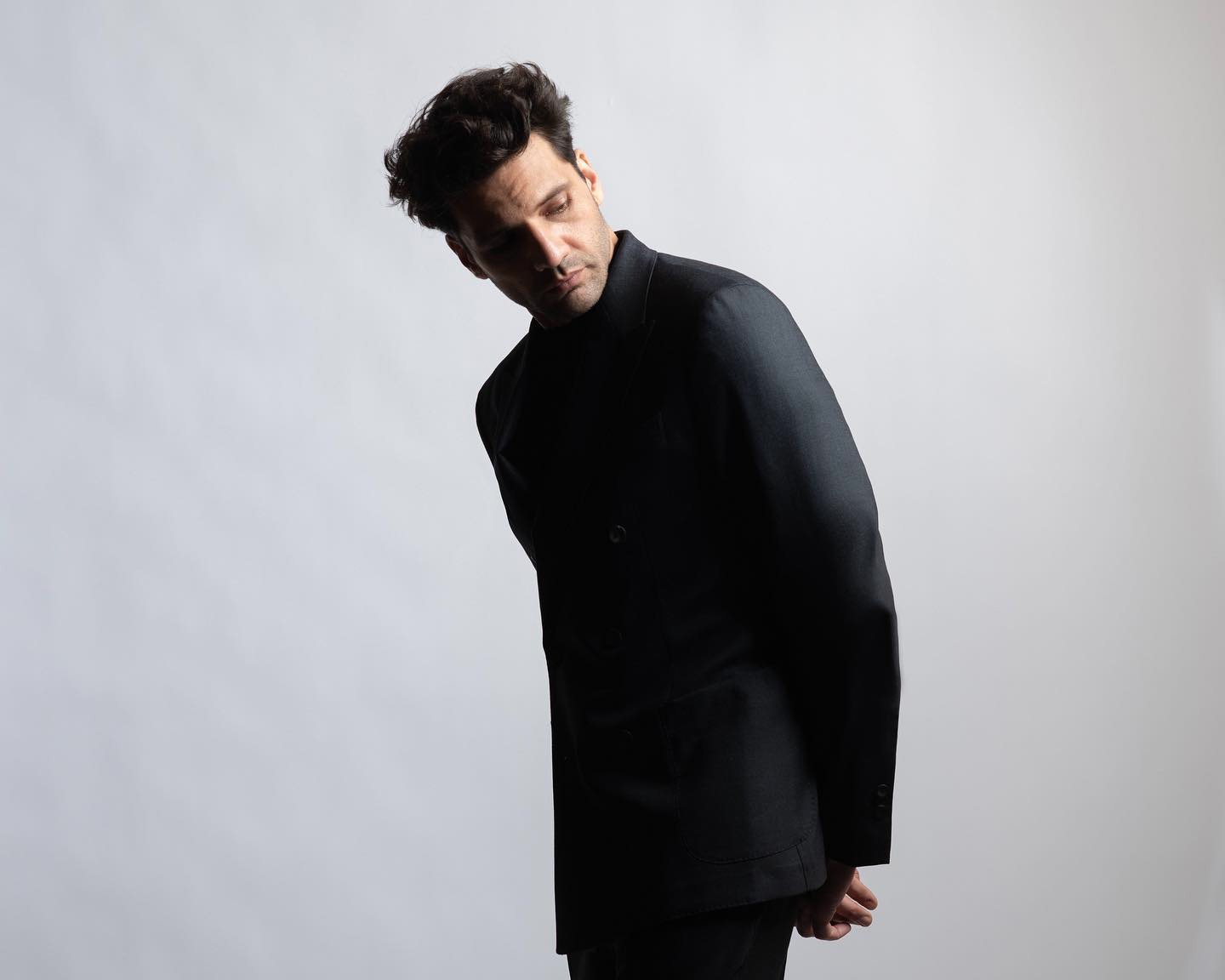 Hazal Kaya said that her husband Ali Atay was holding a new member of their family. The puppy jumped out in front of Ali’s car in Izmir, it was very hard to leave her there. The baby was picked up and in a few hours on the road she made friends with everyone. Now they are choosing a name for her – it will be either Aysel or Robin 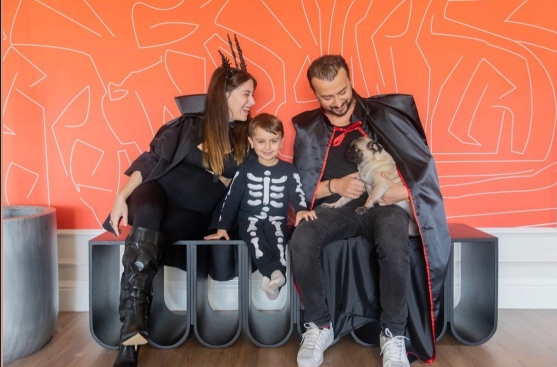 Merve Dizdar has joined the cast of the OGM series Omer as the older sister of the character of Selahattin Paşalı. Her character named Emine, disobeying her father, ran away with Hakan, became the mother of five children, who is going through difficult times. 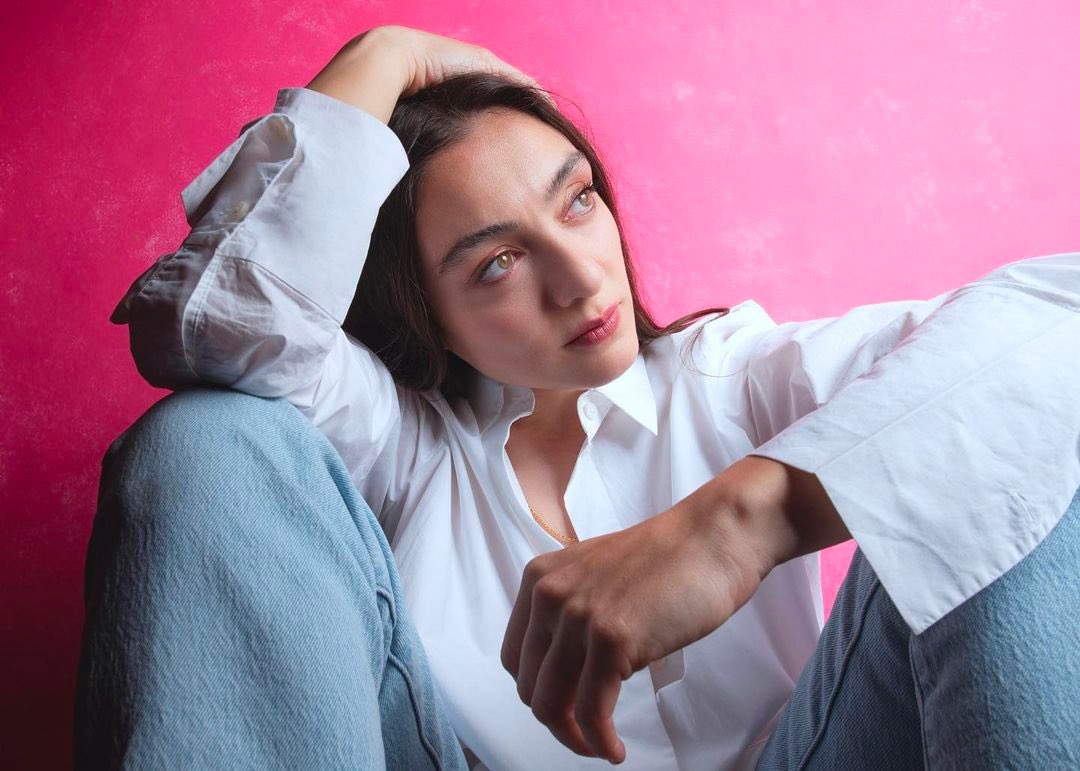 Caner Topçu spoke about how he got to the shooting of the series ‘Kuzey Guney’ as an extra. He so wanted to take a photo with Kıvanç Tatlıtuğ, but he got excited and did not dare. There were two bodyguards next to the superstar and someone from the film crew asked the boy to bring Kıvanç coffee. He came over with the coffee, trembling all over as he handed it to the bodyguard. Kıvanç drank coffee and thanked. Apparently Caner could not take a photo. Maybe now he will have such an opportunity. 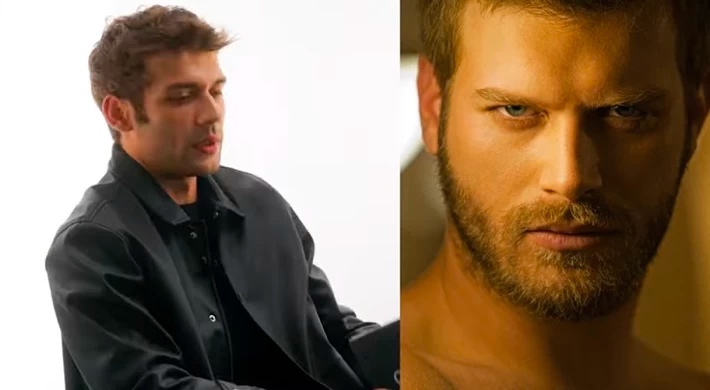 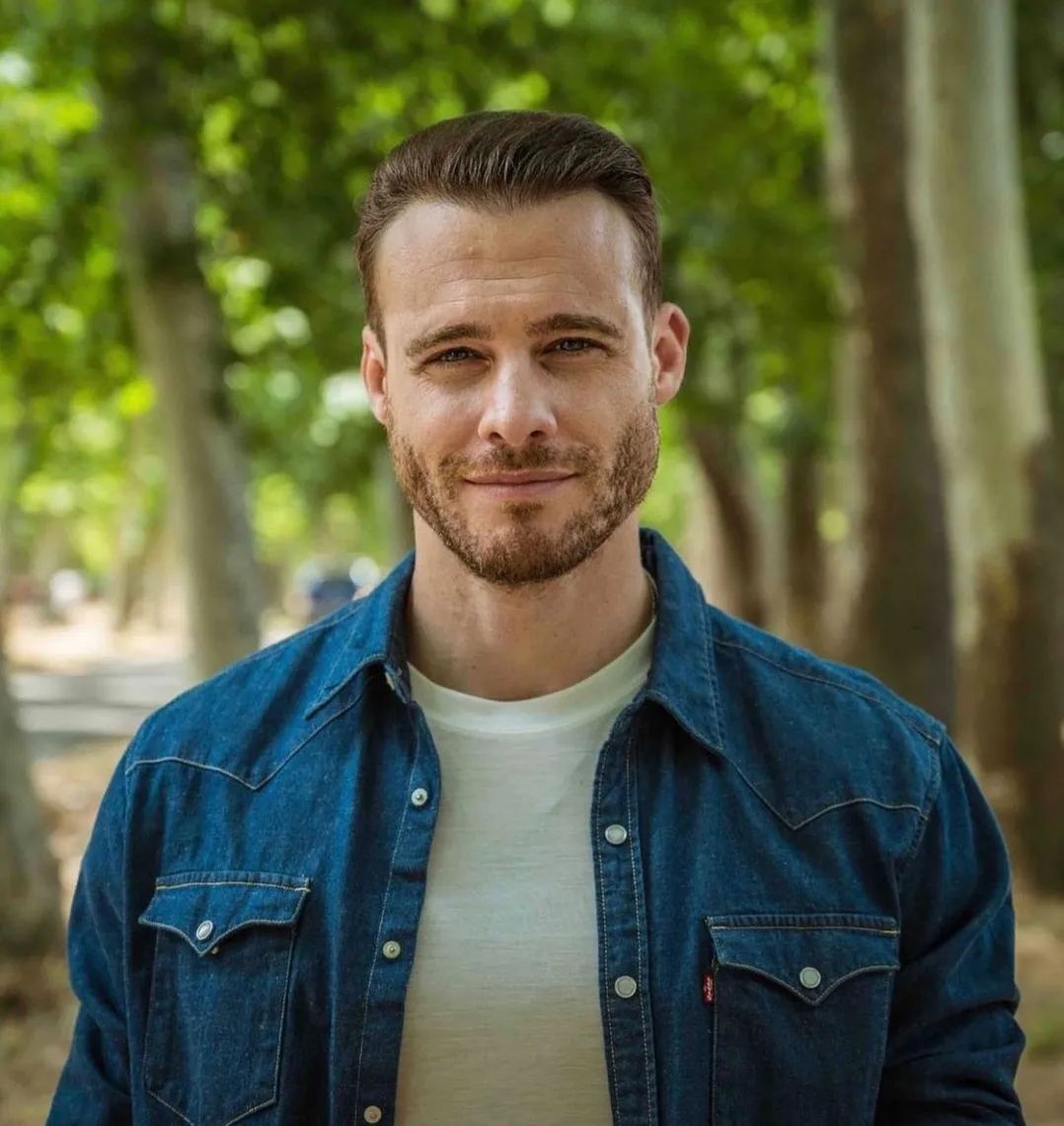 Merve Bolugur, who was spotted in one of the shopping centers in Istanbul the day before, told the paparazzi that she would divorce her husband Mert Aydin on November 23. Now she is reading scripts and will soon return to the screens with a new project. 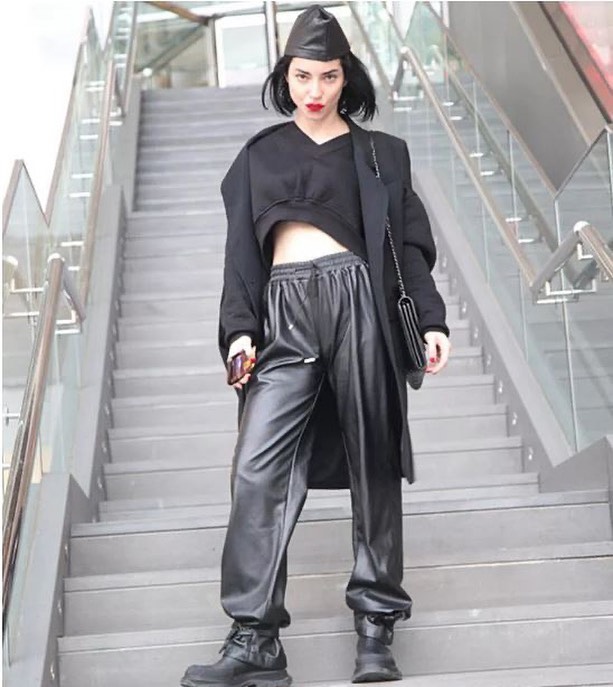 Irem Tuncer, who is currently filming in the TV series ‘Kindness’, received an offer from Acun Medya to star in the reality show Survivor 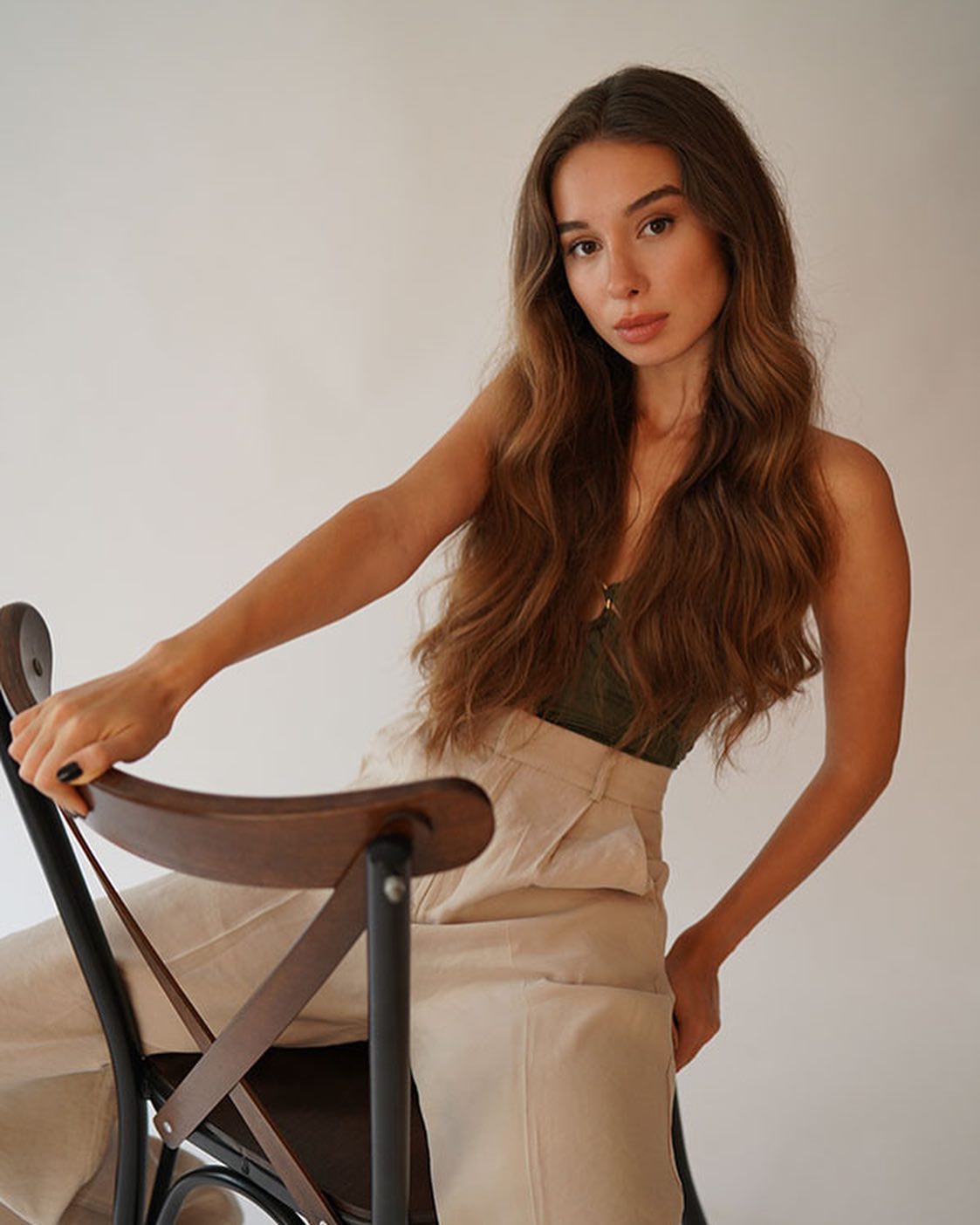 Gökçe Bahadır bought a villa with a swimming pool for 5 million Turkish liras in Ayvalik for her parents. The actress, who was personally involved in the renovation of the villa, did not forget about her father’s love of gardening. The house has a large plot of land for growing vegetables and fruits. 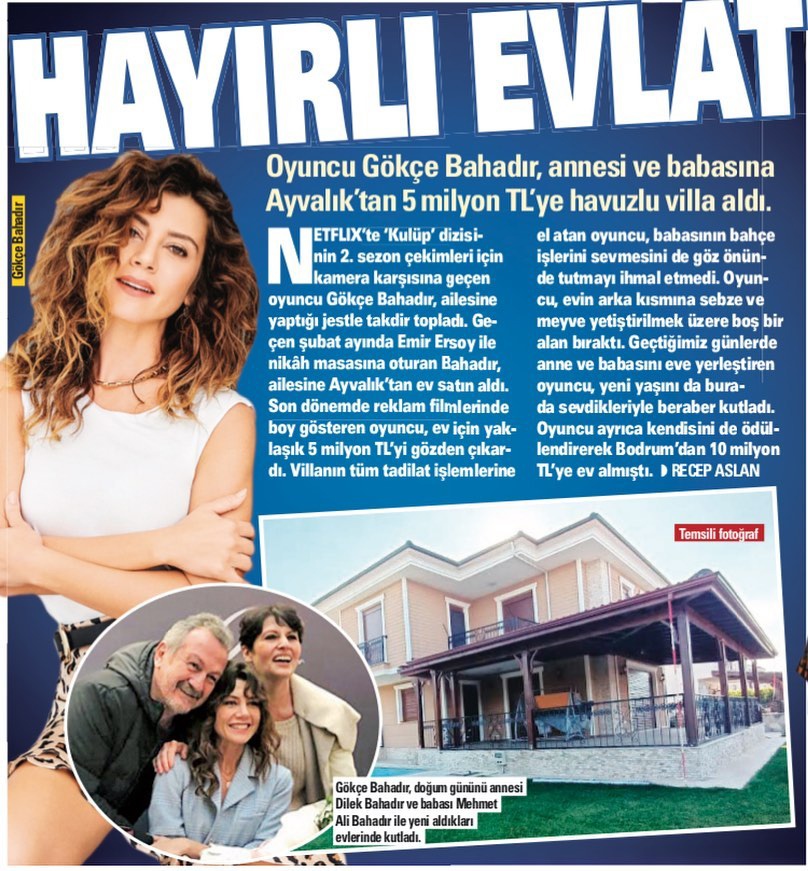 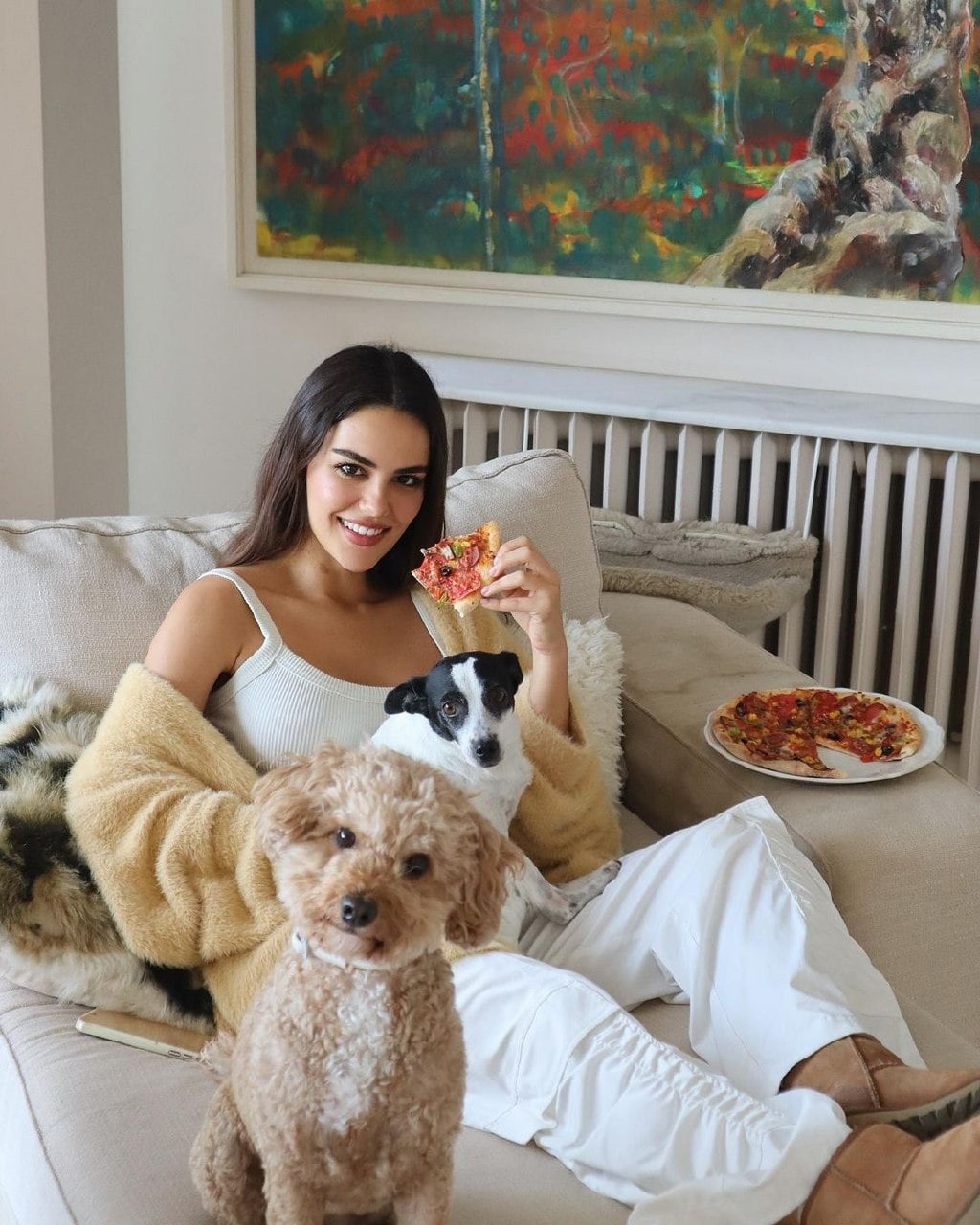 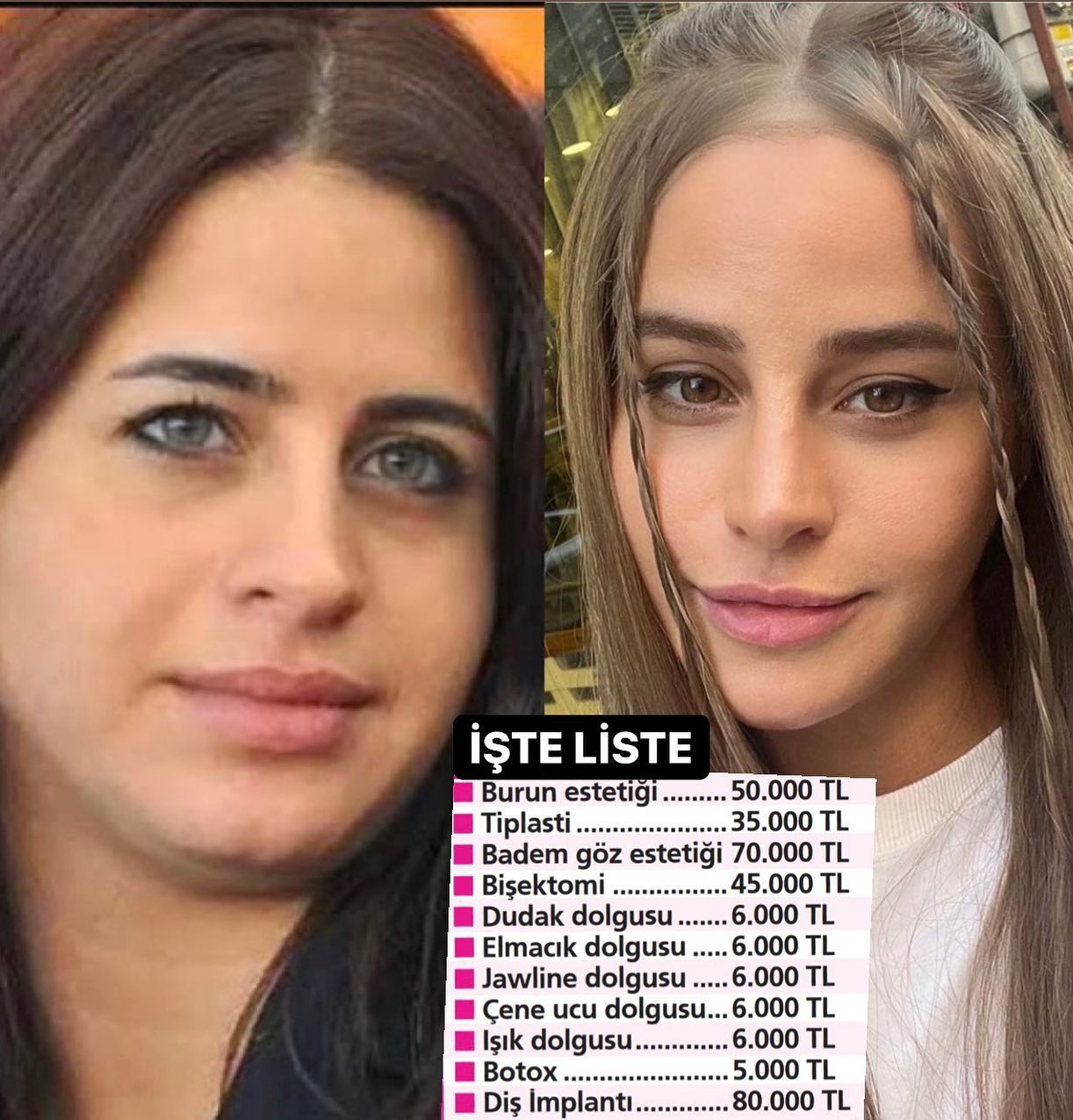 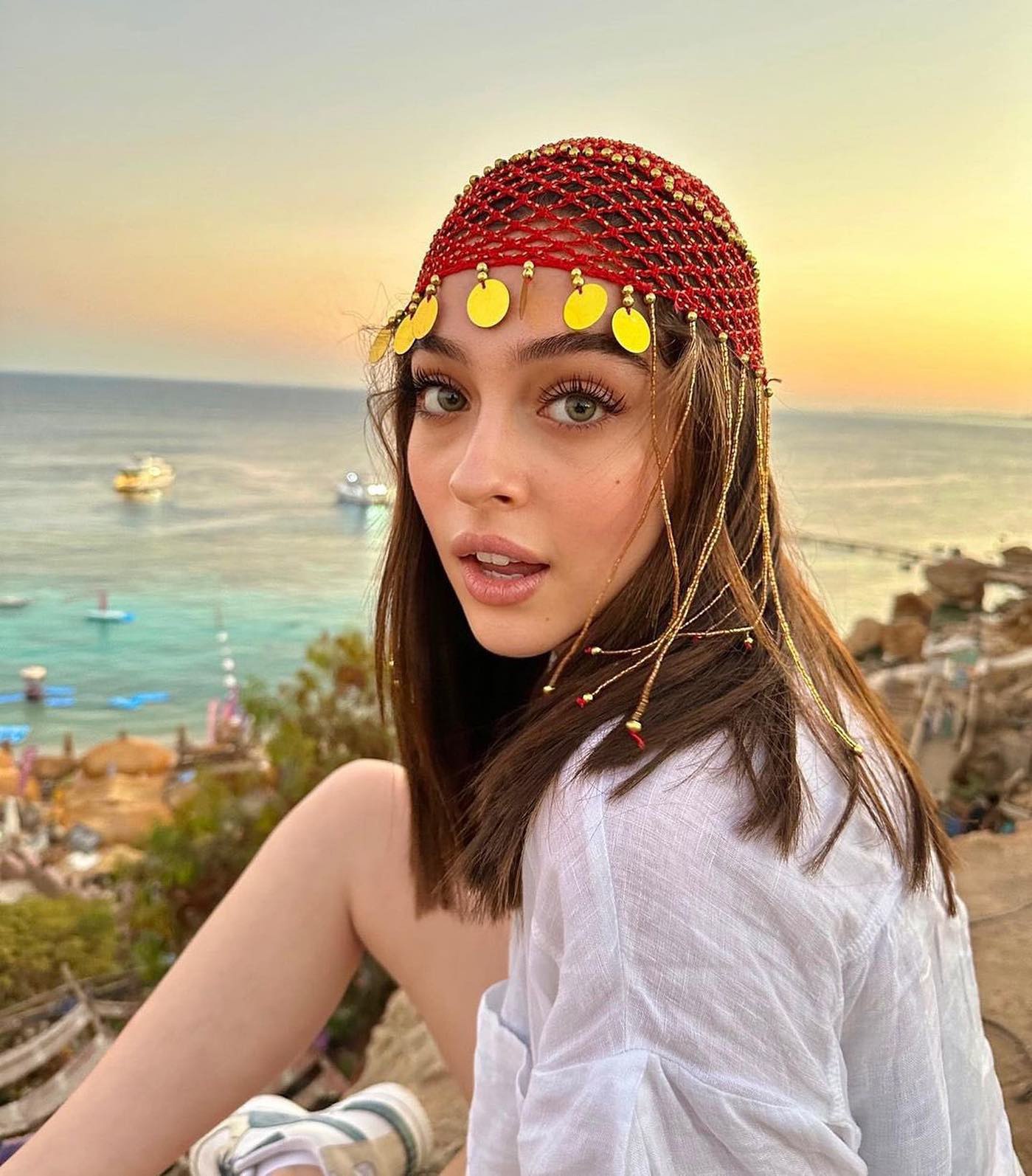 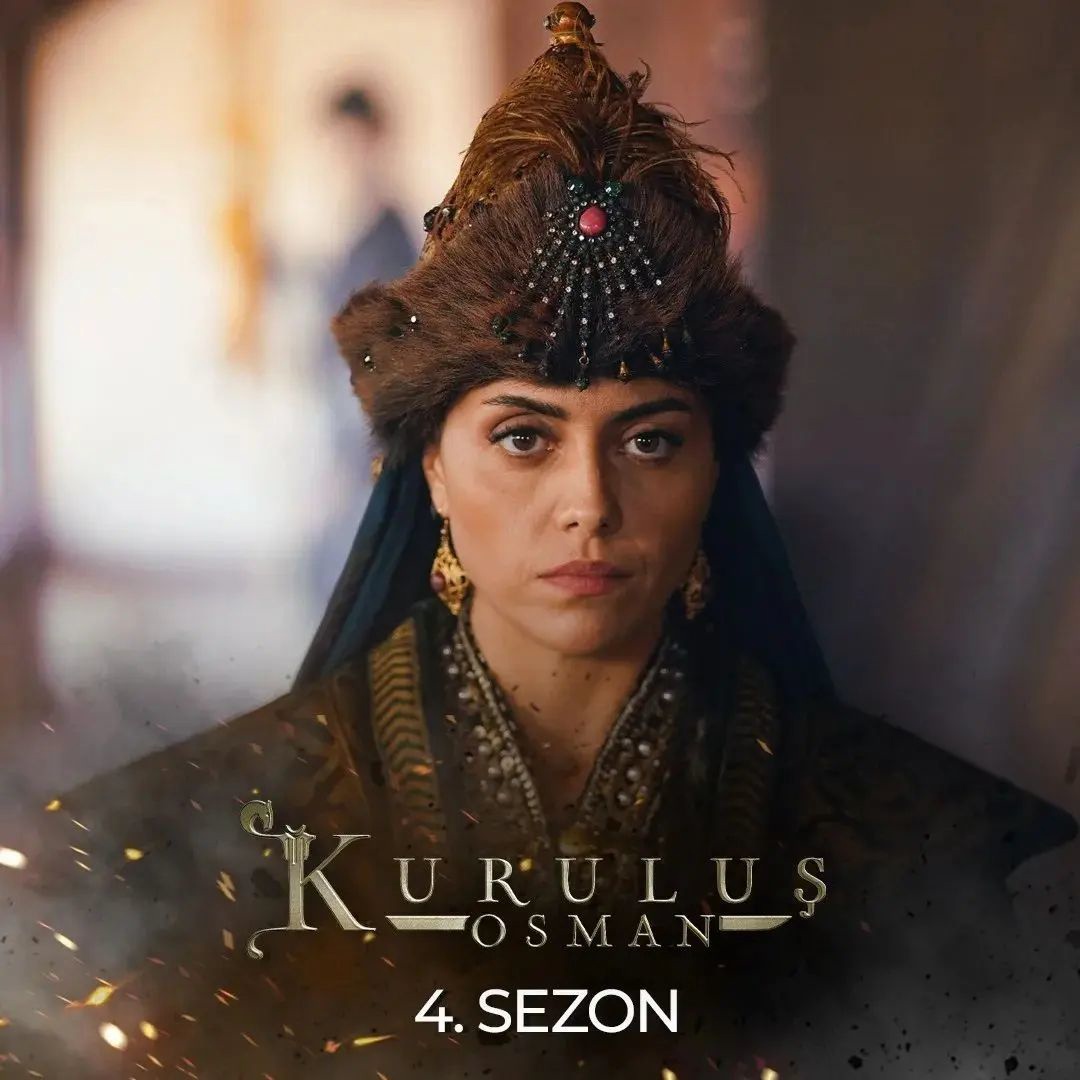 Mehmet Yilmaz Ak in the November issue of EPISODE magazine 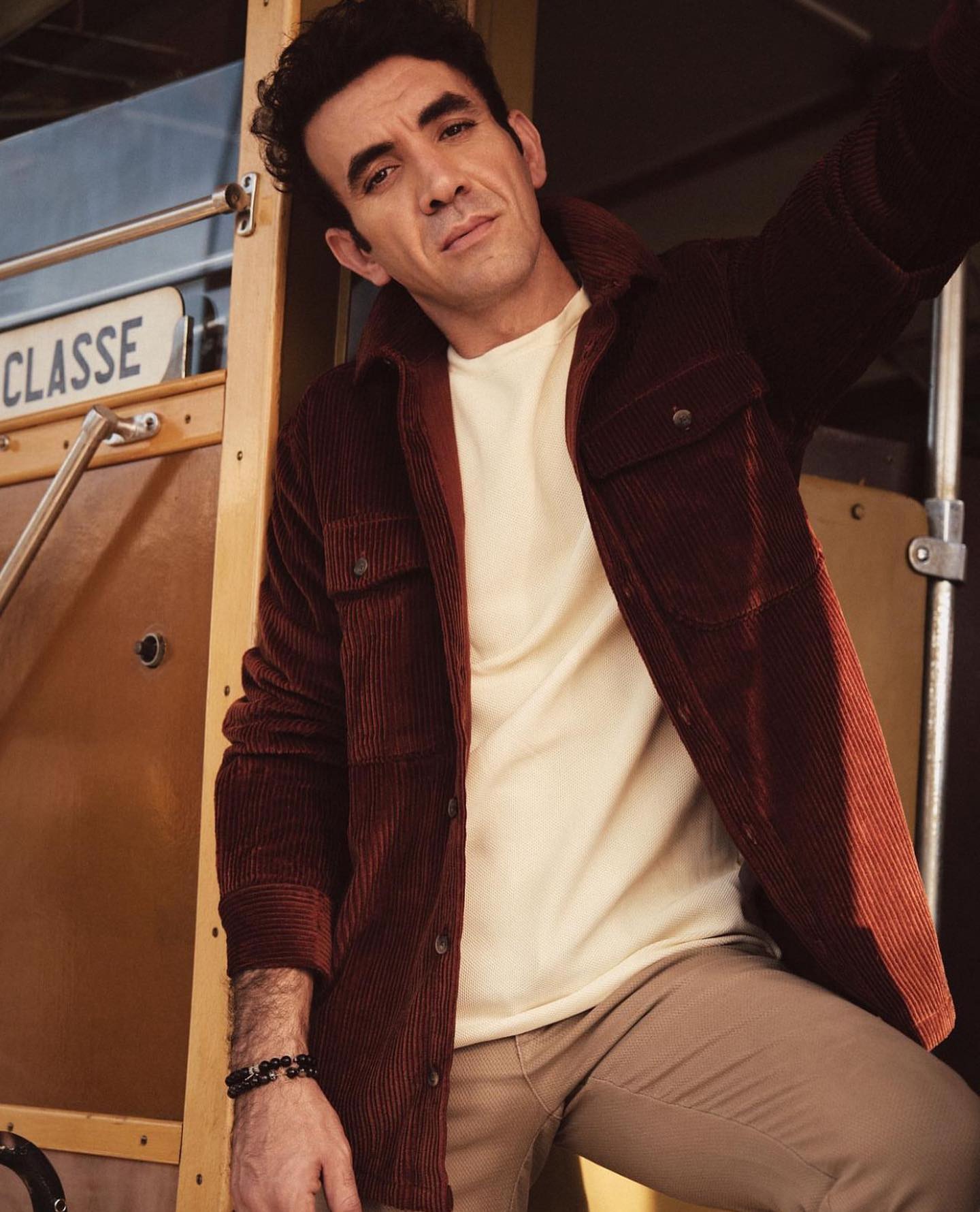 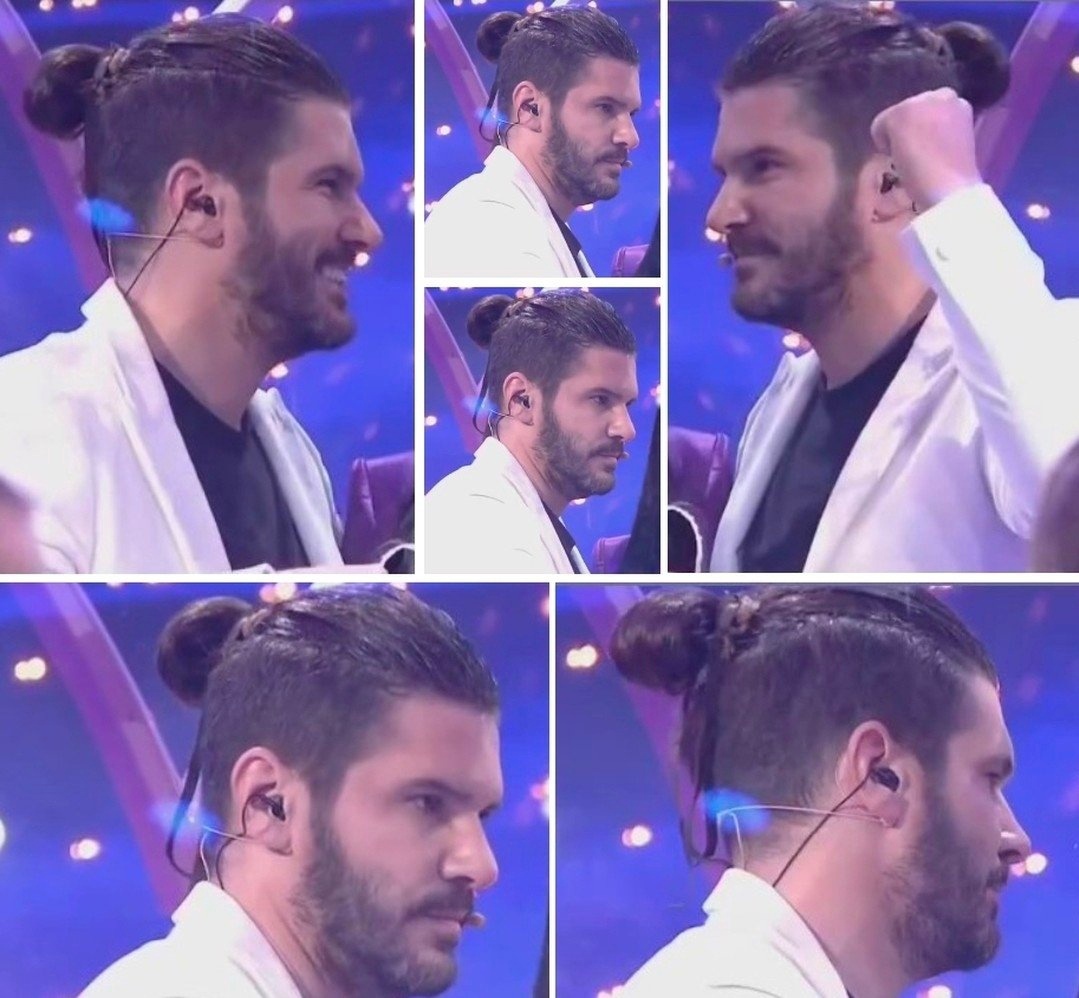 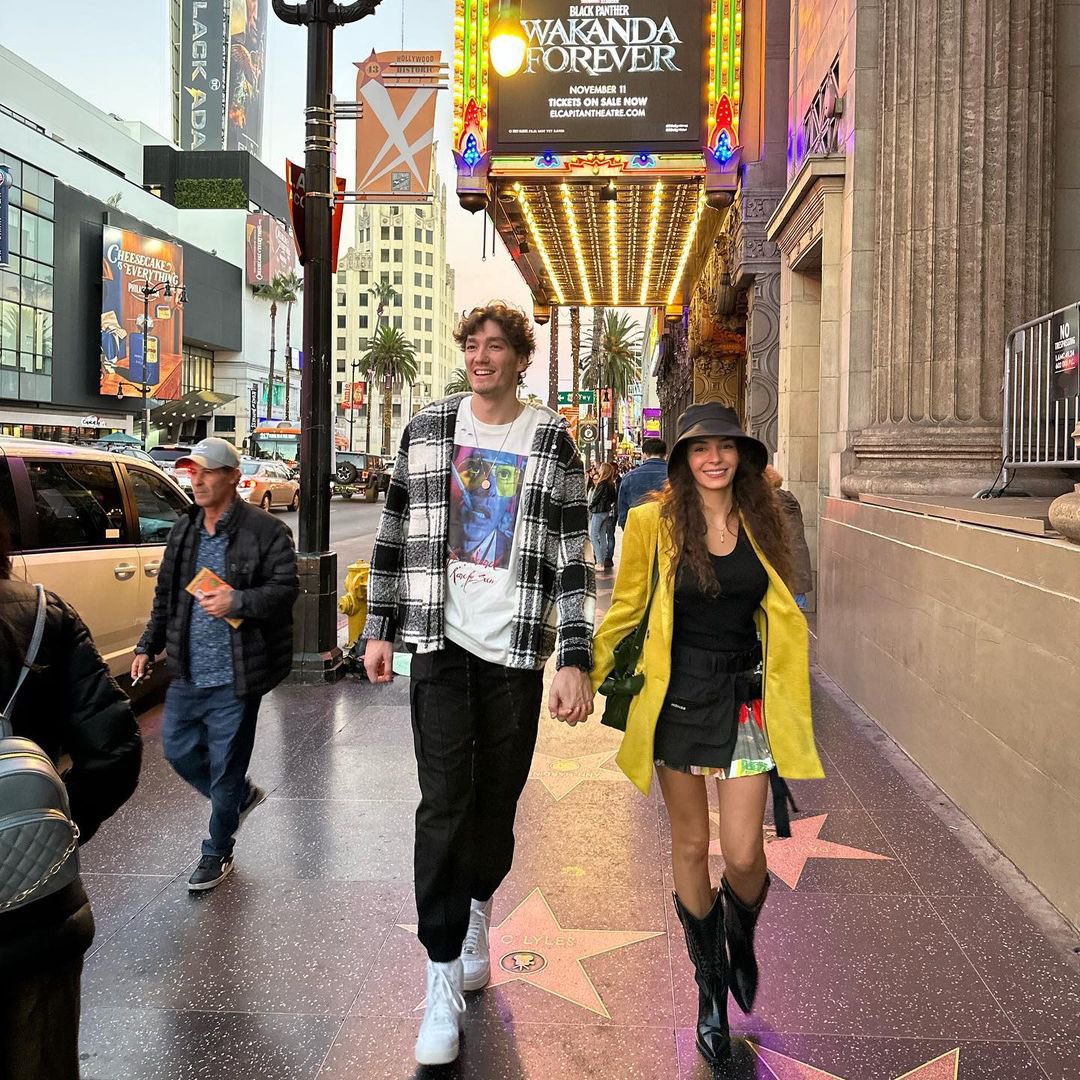