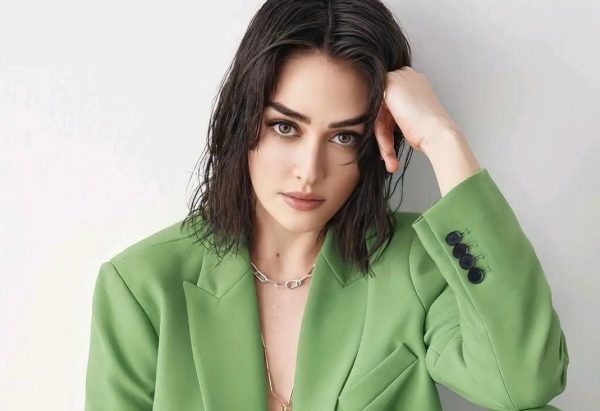 Preparations are underway for the filming of the Disney Plus series “Money Trap / Organize İşler” with a star cast. As it became known, Esra Bilgiç may play one of the roles in the show.

According to the well-known journalist Birsen Altuntas, Esra Bilgiç received an offer to join the cast of the series “Money Trap / Organize İşler”, which is being prepared by the famous comedian Yılmaz Erdoğan for the Disney Plus digital platform. Initially, Ezgi Mola was offered a role, but she will star in the Tims & B series “Ayten”, so she was forced to decline the offer of her friend Yılmaz Erdoğan. He turned to Esra Bilgiç, who could play the beloved of the protagonist (Yılmaz Erdoğan will star in this role). The cast of the series also mentions Kıvanç Tatlıtuğ, Cem Yılmaz and Eda Ece. Filming of the show has been delayed.

Recall that the series “Money Trap / Organize İşler” is a sequel of the famous franchise with the same name. The two films that were released in Turkish cinemas were a phenomenal success, so the continuation of the project was a matter of time.

Esra Bilgiç, who attended the anniversary party of L’Officiel magazine, did not deny her participation in the show, saying only that she could not say anything yet, but journalists would hear the news very soon. She has just completed work in the series “Atatürk”.