Will Pinar Deniz leave the series ‘The Trial / Yargı’? 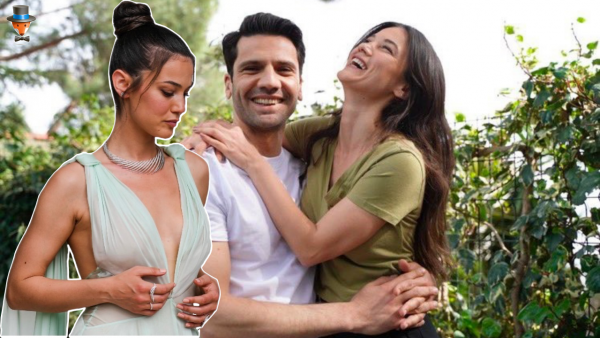 Following the announcement that Pinar Deniz had become the face of Disney Plus, fans of the series “The Trial / Yargı” panicked. Will the actress continue to work in the show, or will the audience of a successful project have to say goodbye to her character?

Fans’ fears are quite justified: according to official information, stars who have signed a contract with Disney Plus do not have the right to work on television (except for the Fox TV channel). Since the series airs on channel D, it is logical to assume that Pinar will have to leave the cast of the project.

According to the journalist, the main issue that worries the entire Turkish film industry is the massive withdrawal of actors from television. If the payment for a 45-minute episode averages $100,000, then what star name can be attracted to TV shows? After all, there are 120 minutes episodes and the working conditions are much harder. This is what anxious producers are discussing, risking being left without stars, and therefore without foreign sales. Note that this is not the only problem, because along with the actors, qualified personnel (screenwriters, directors, cameramen, etc.) also leave. The audience, disappointed with the quality of the products offered, give up the television series.

Whether a big crisis awaits Turkish show business, we will find out this autumn season. While the ratings of summer TV shows are a serious concern, they have literally collapsed compared to previous seasons.