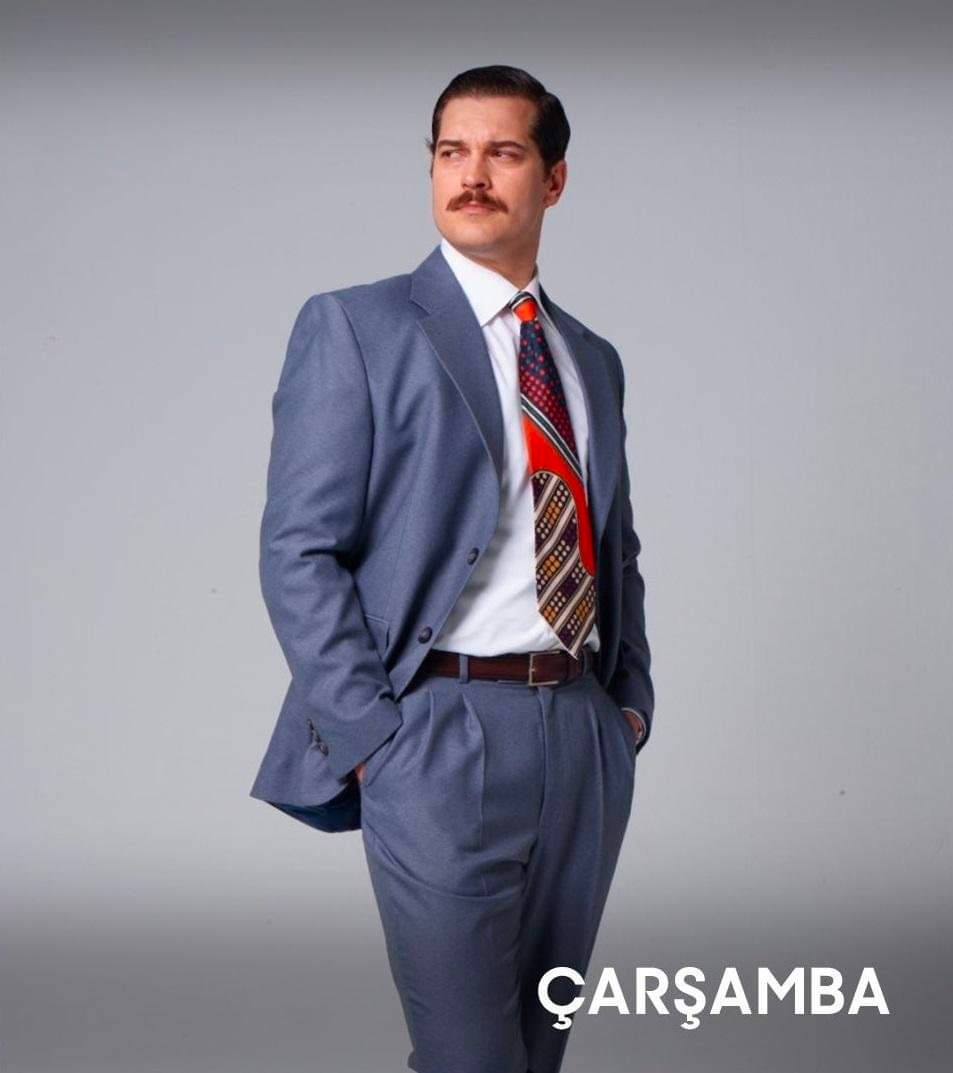 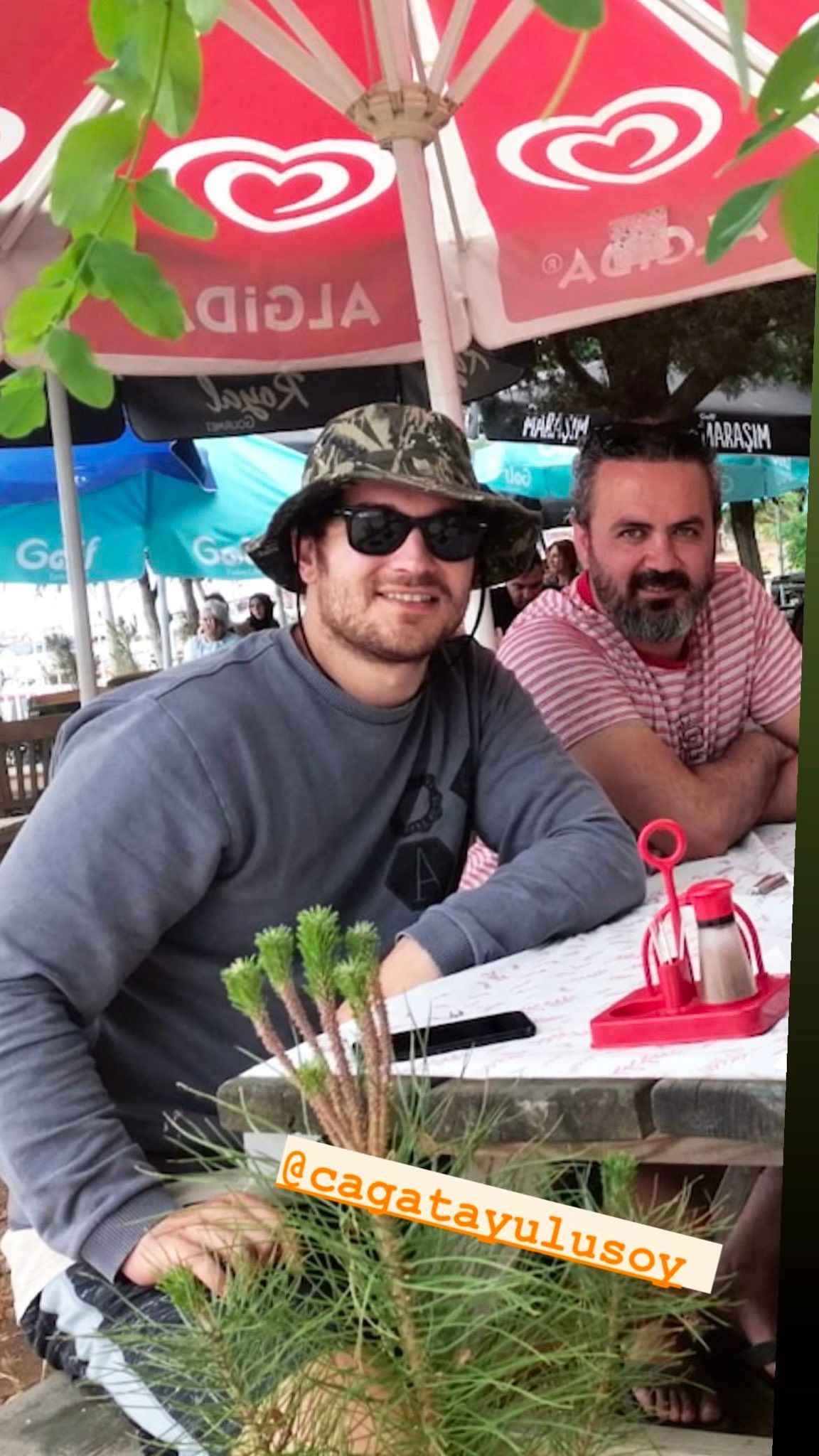 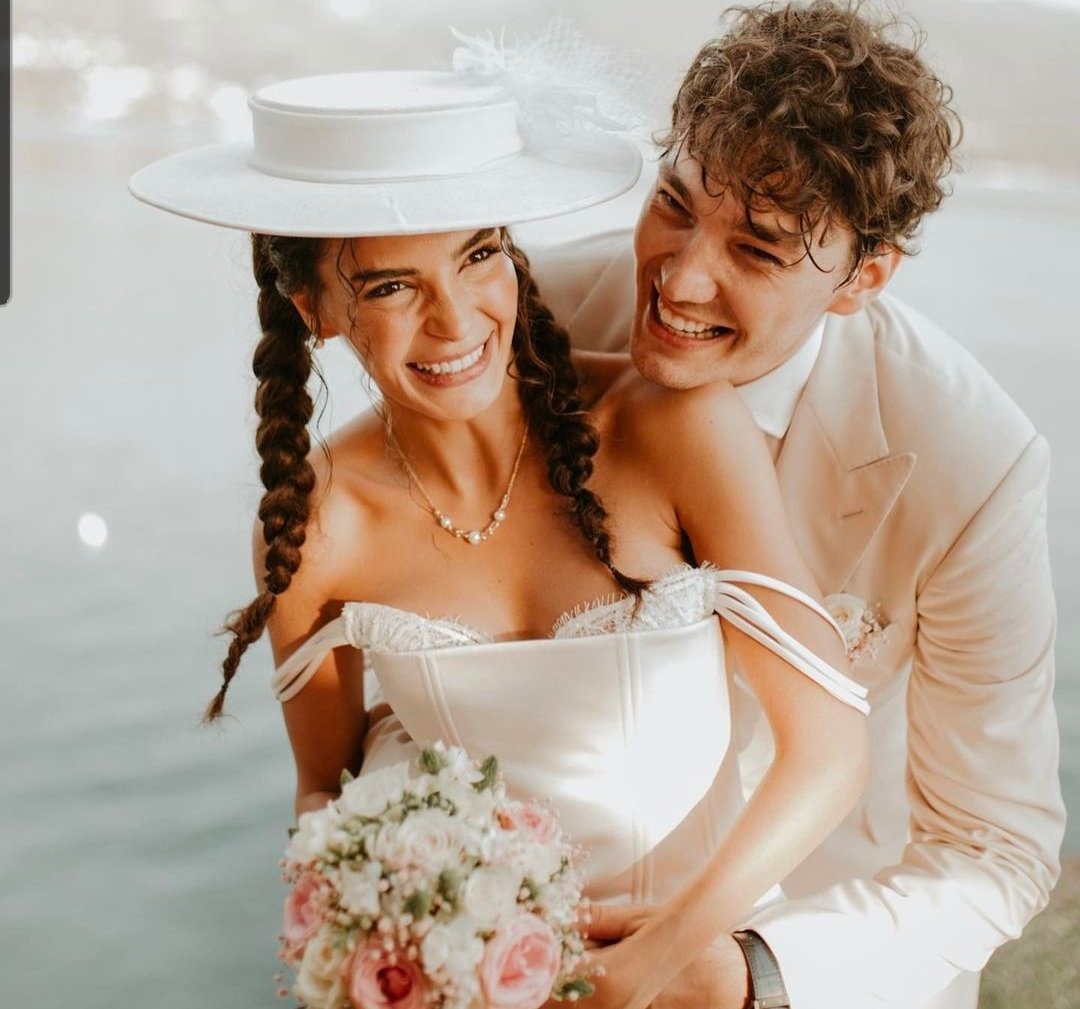 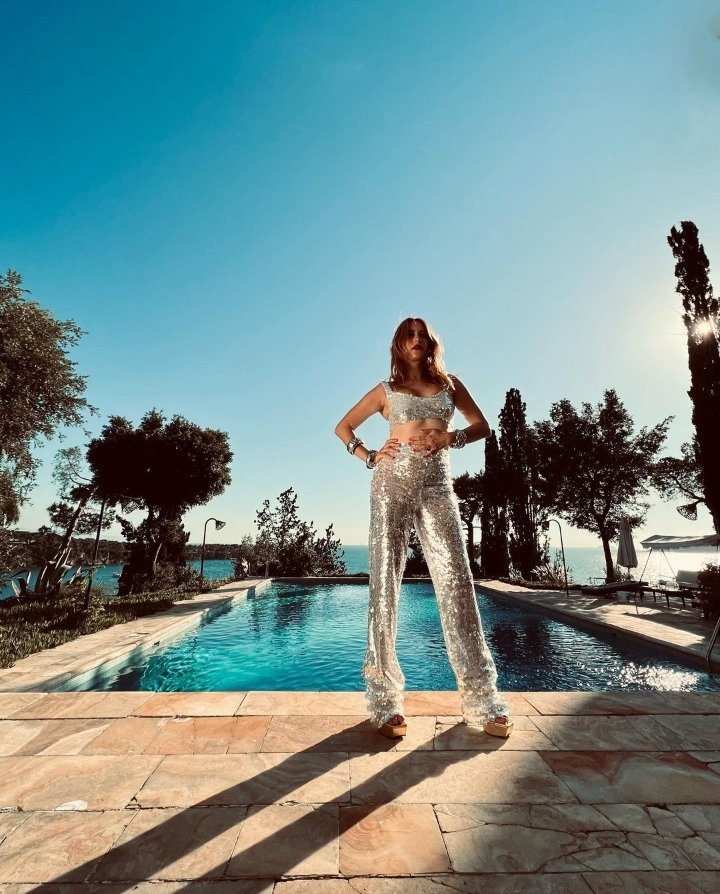 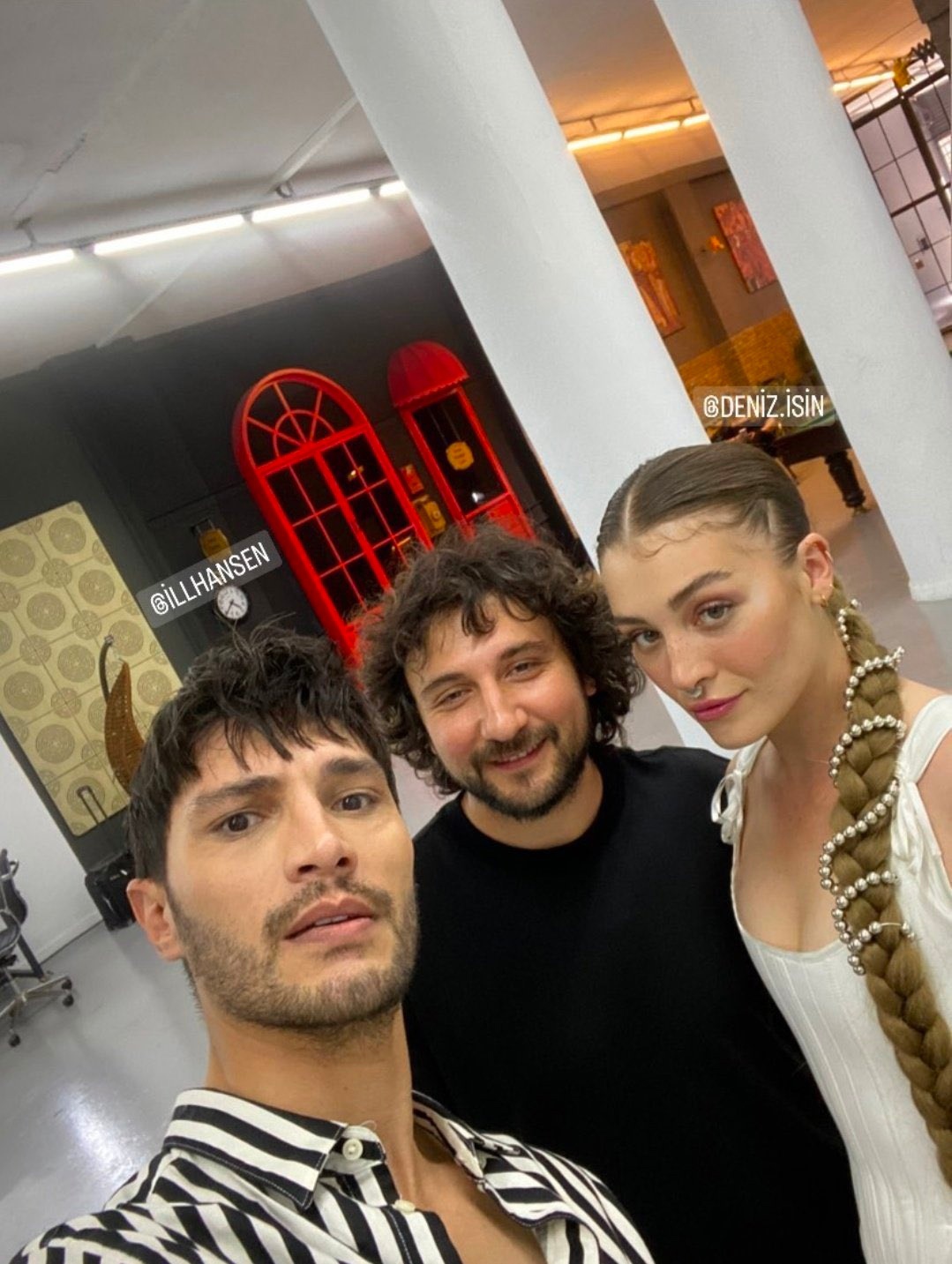 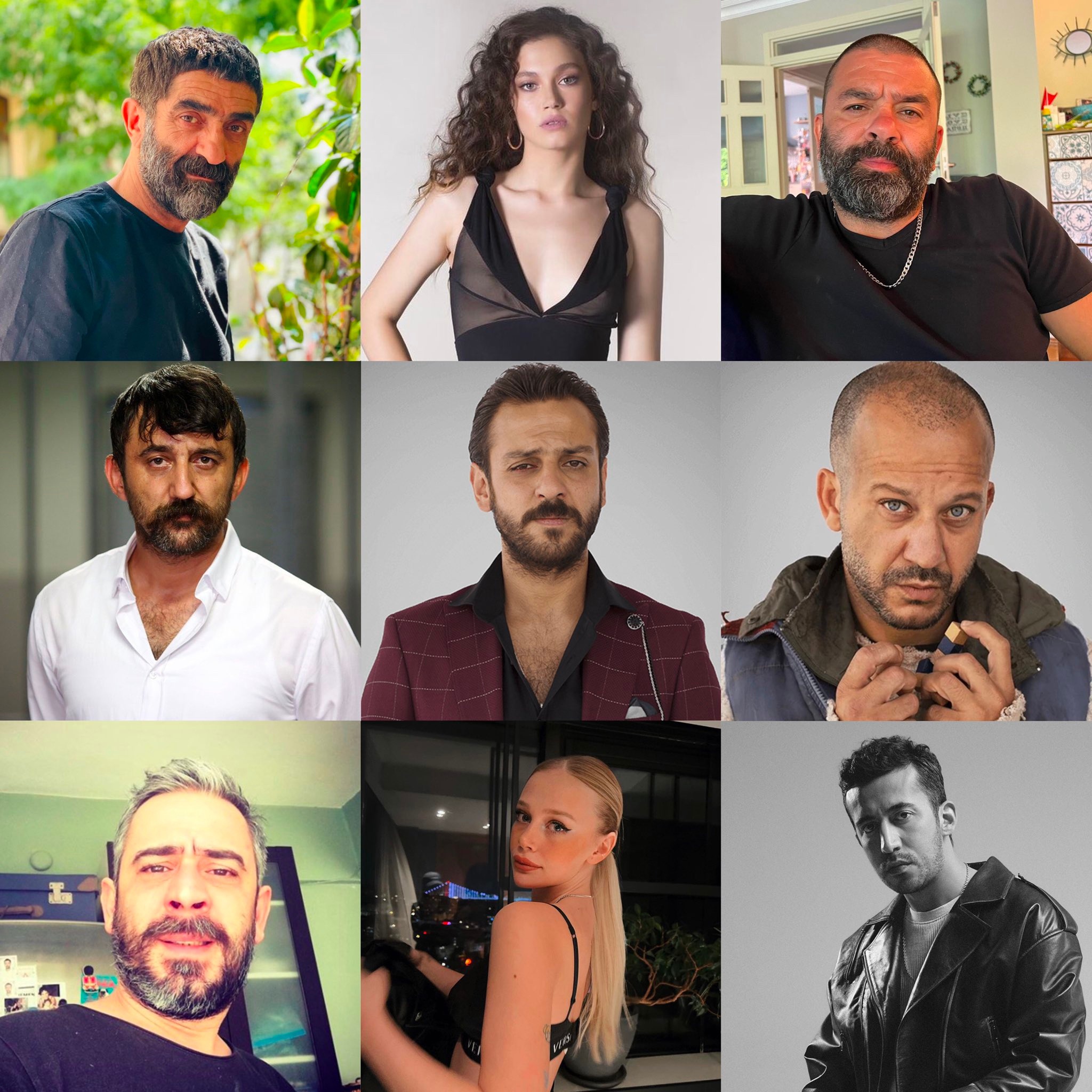 Leyla Feray and Serhat Teoman at the wedding of friends 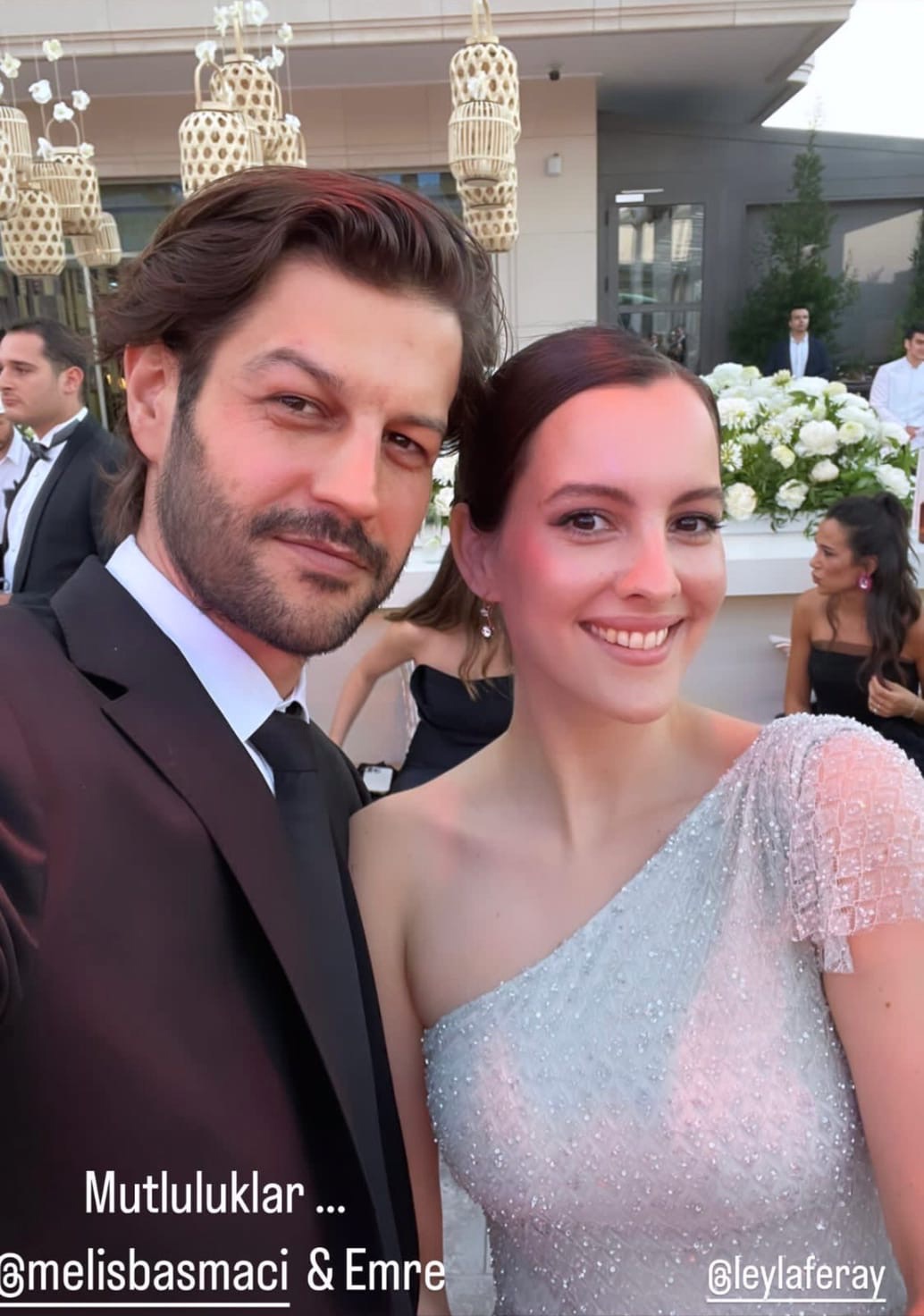 Melisa Sozen, who was noticed by journalists in the Cihangir district, said that she is now reading scripts and preparing for the new season. Until the contracts are signed, so there is time to rest 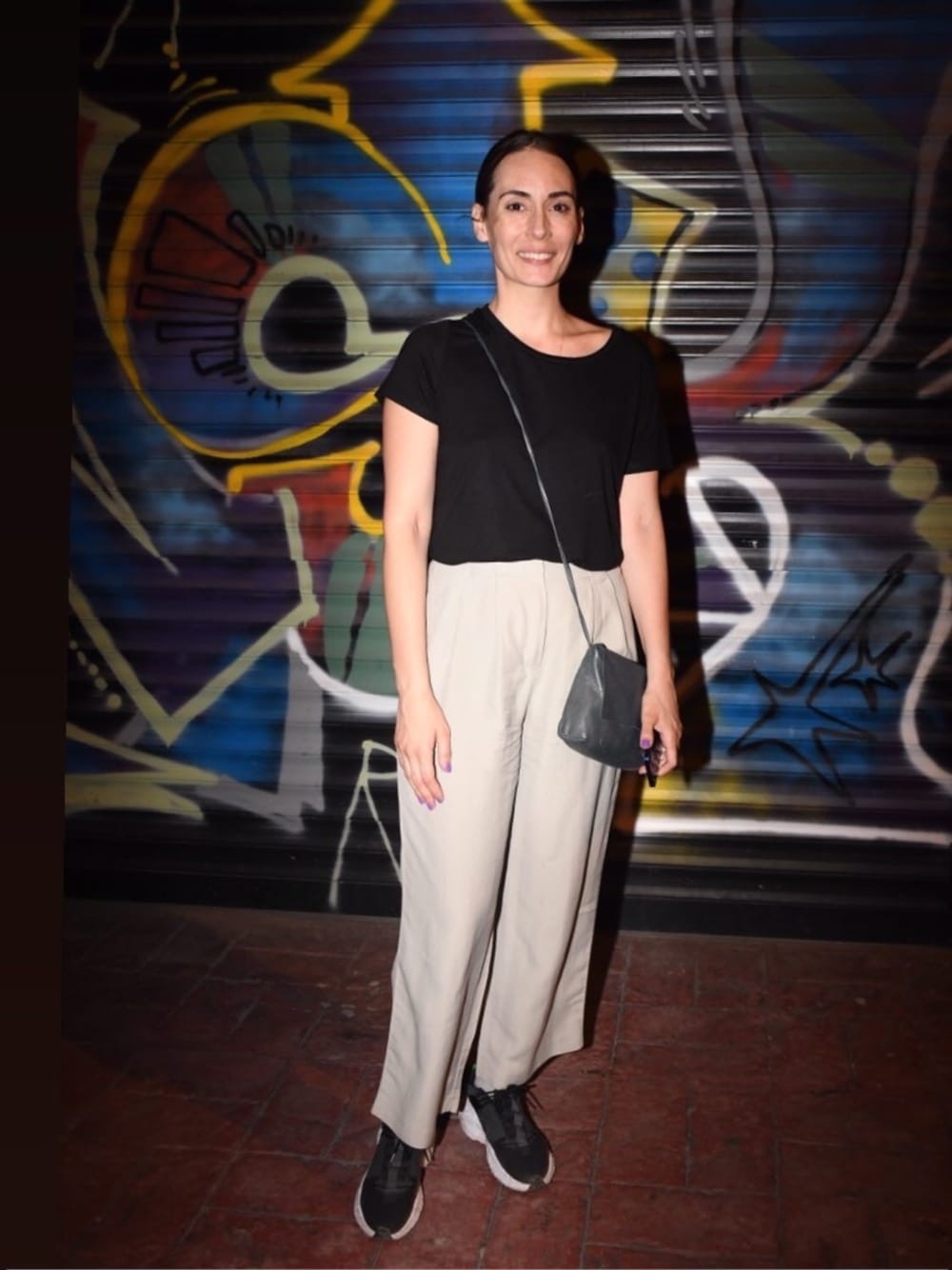 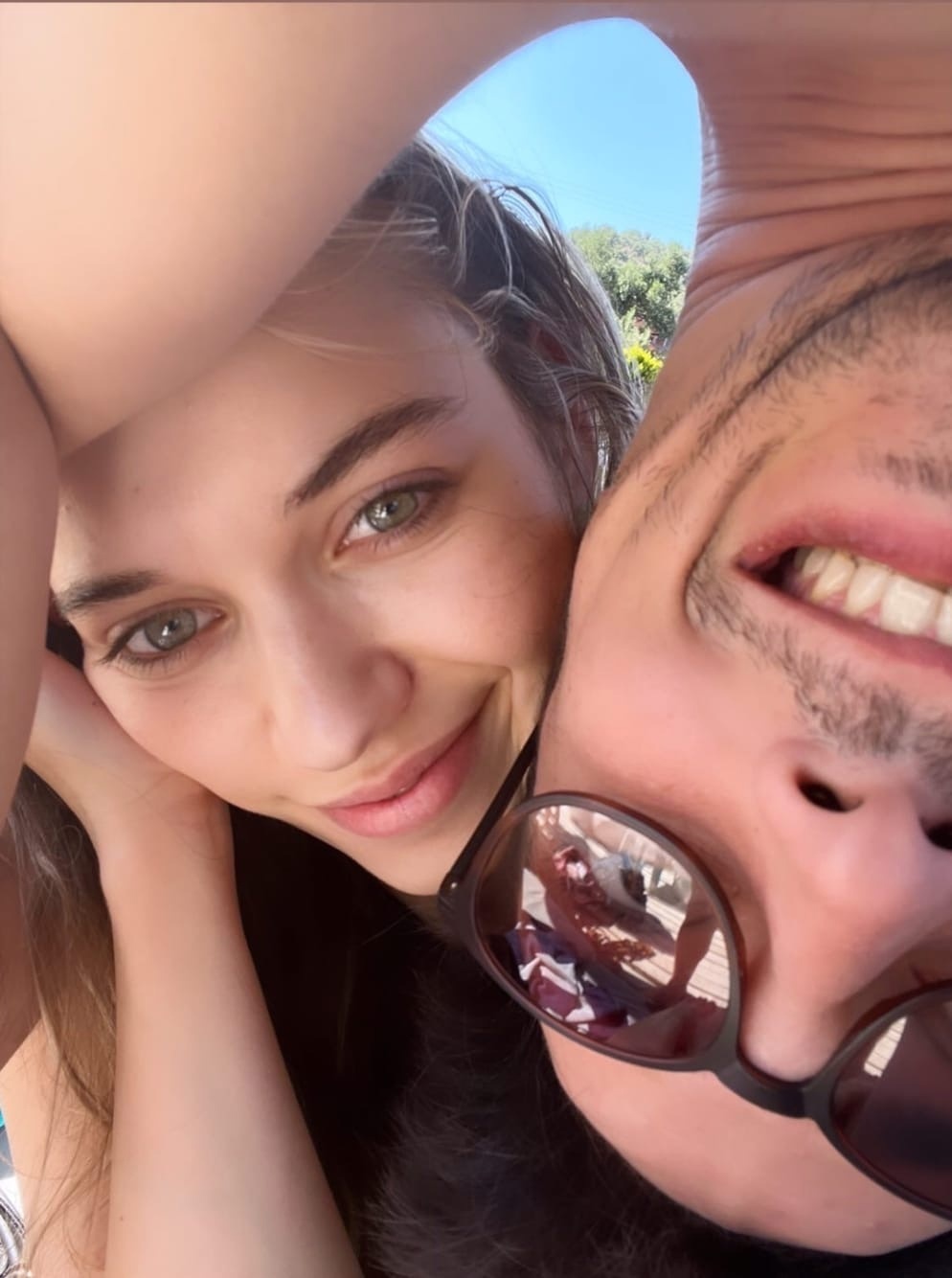 Oyku Celik was spotted in Bodrum with her new boyfriend 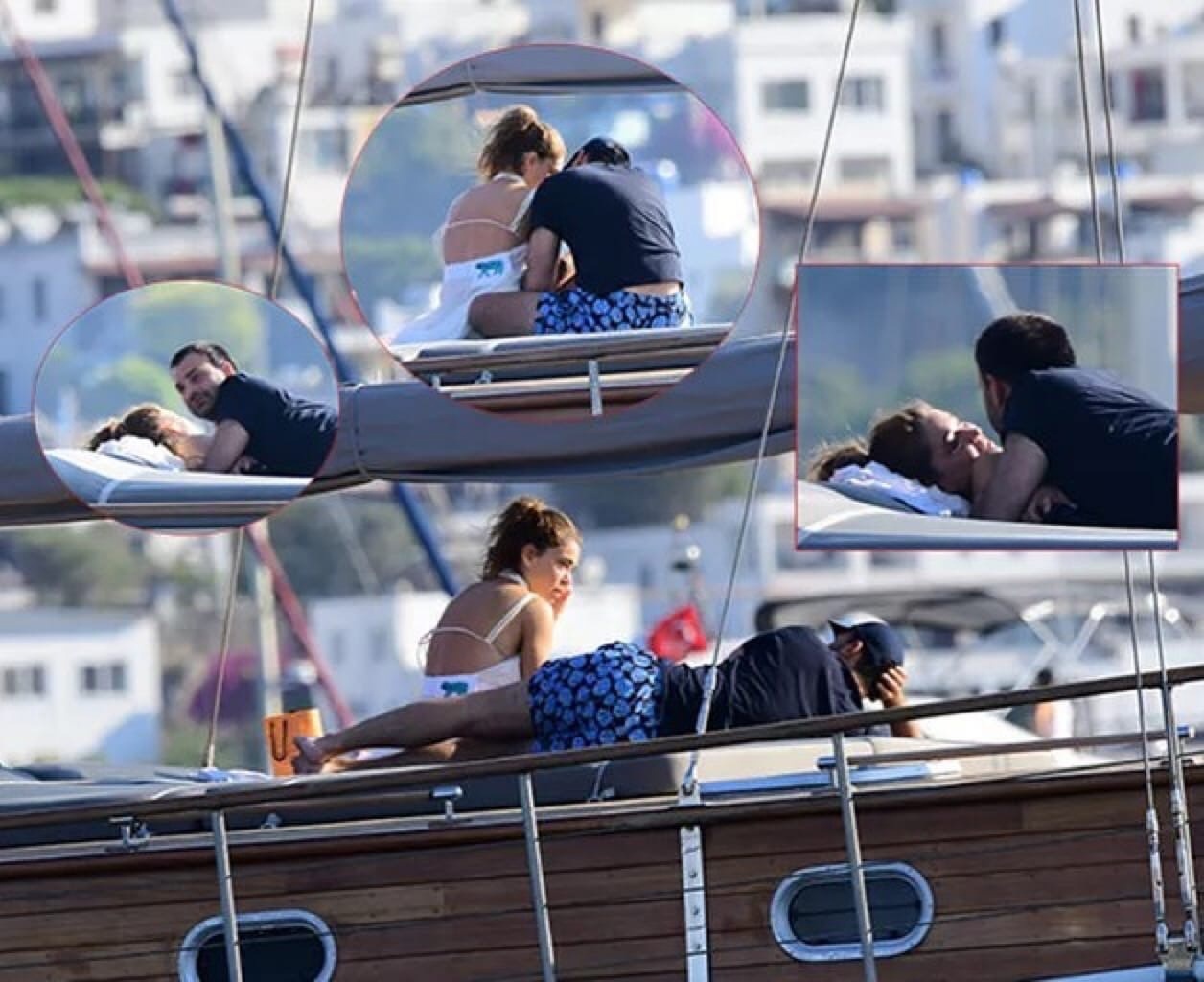 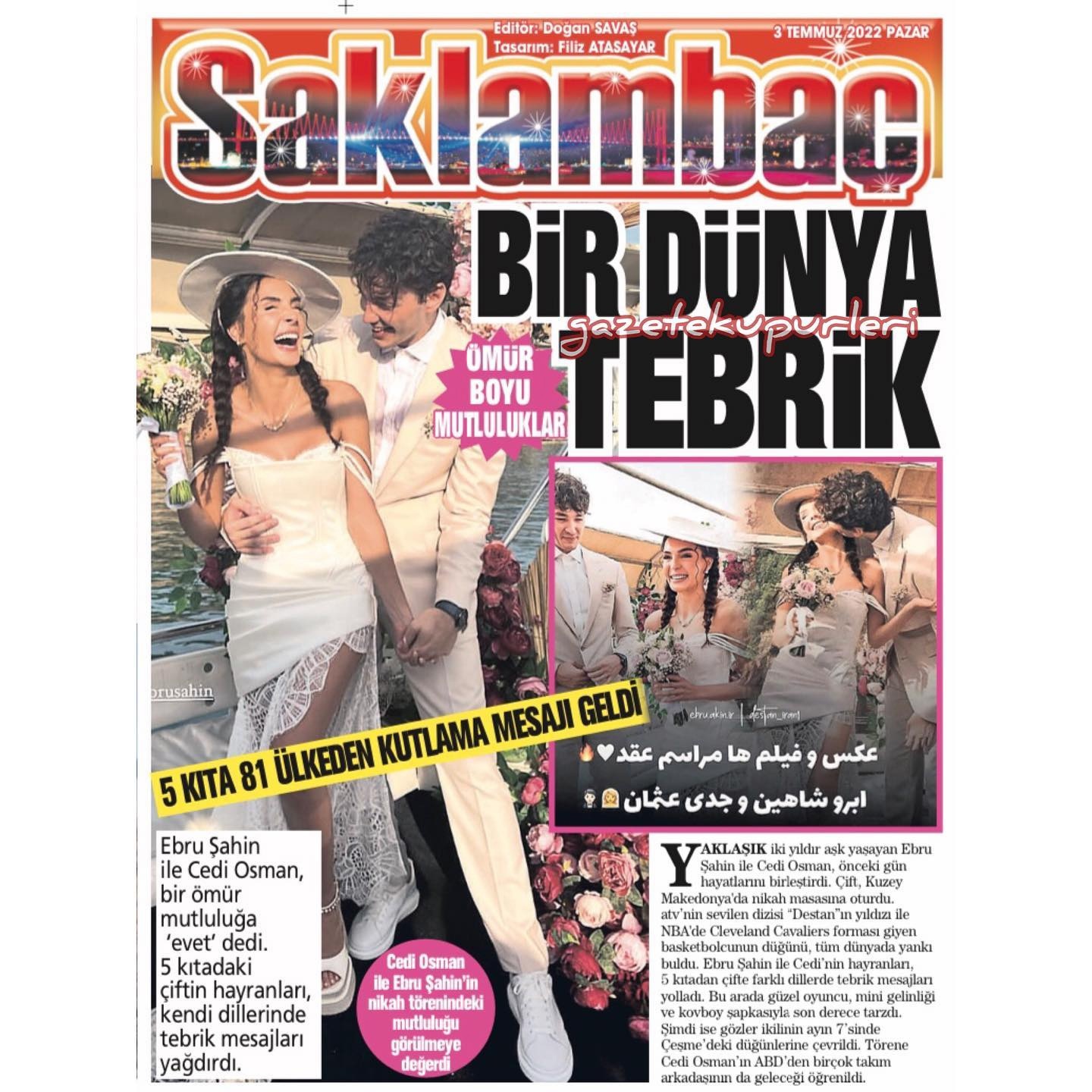 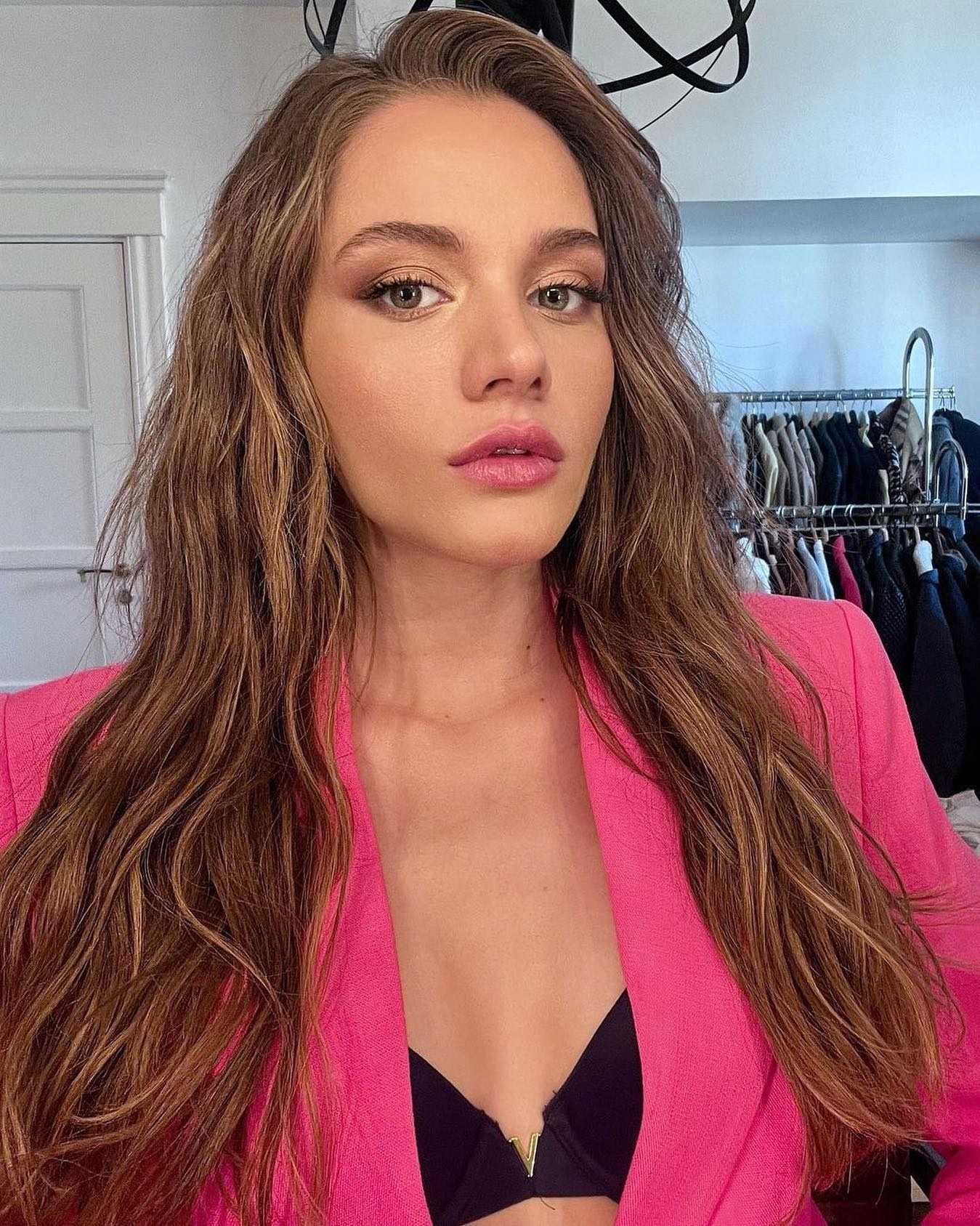 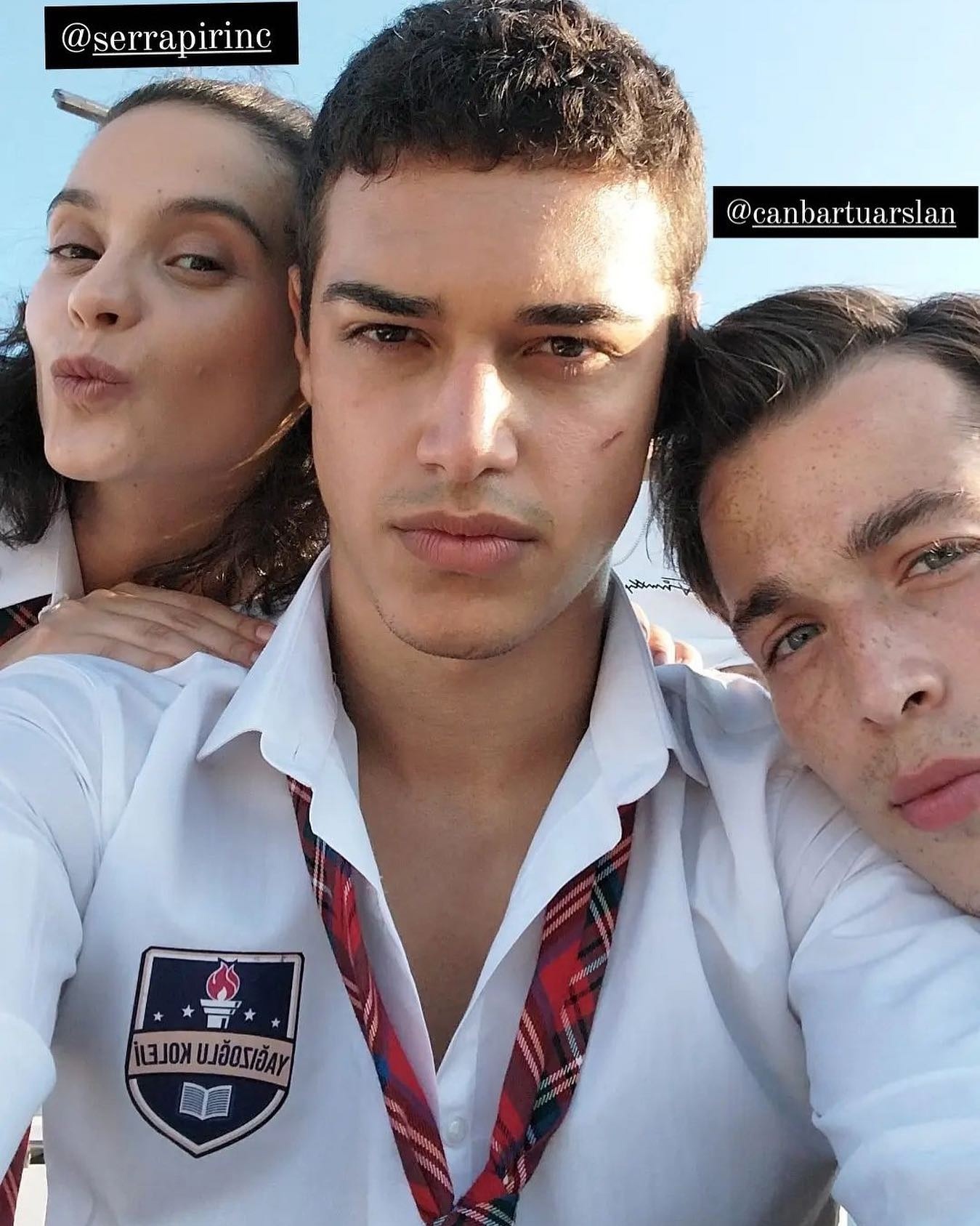 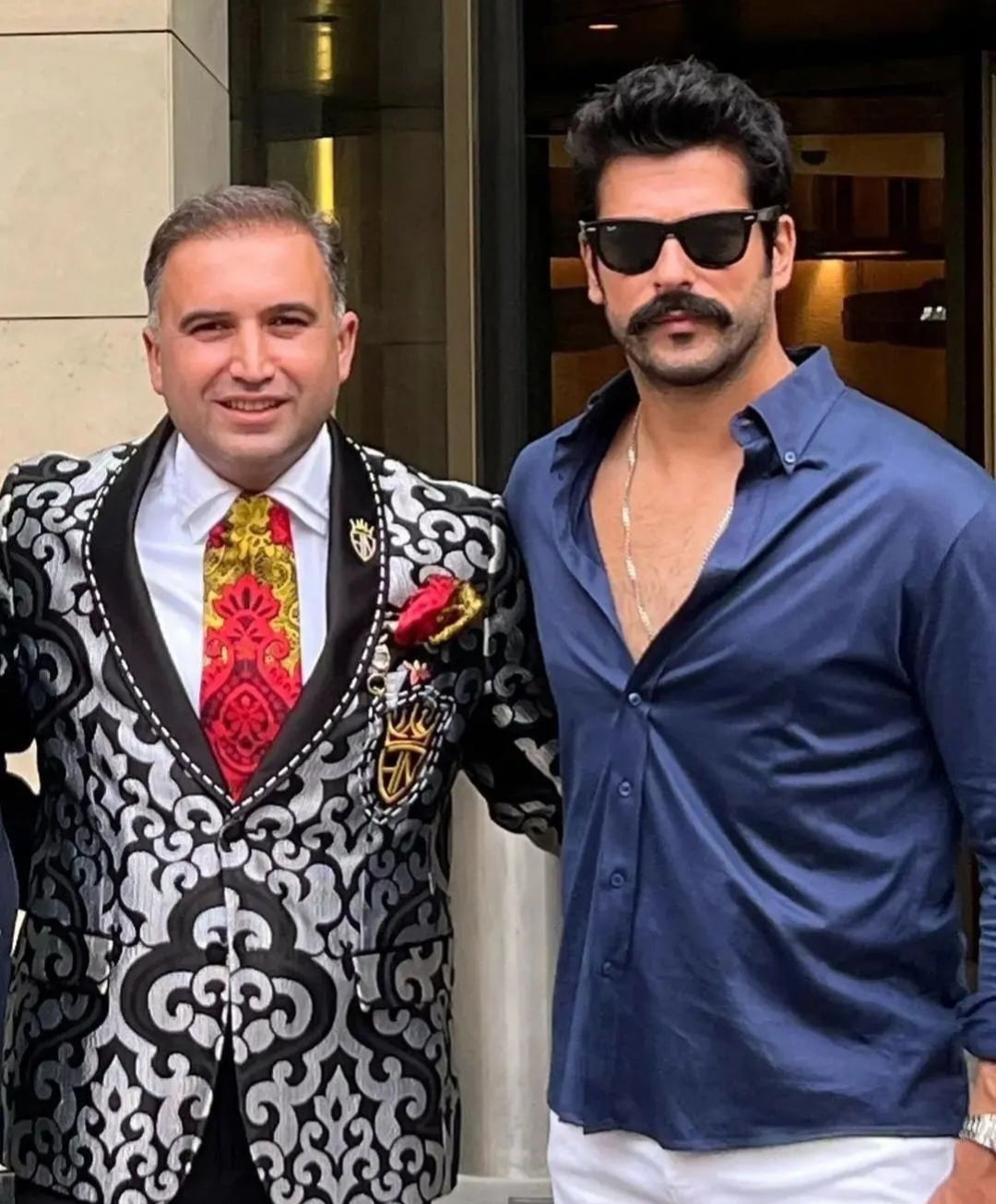 The Turkish press reports that Fahriye Evcen and Burak Özçivit, who are preparing to become parents for the second time, have decided to buy new vehicles. Burak will give his wife a new jeep, which will be made by special order. The actor has already lined up to buy a car worth 10 million liras and paid a deposit 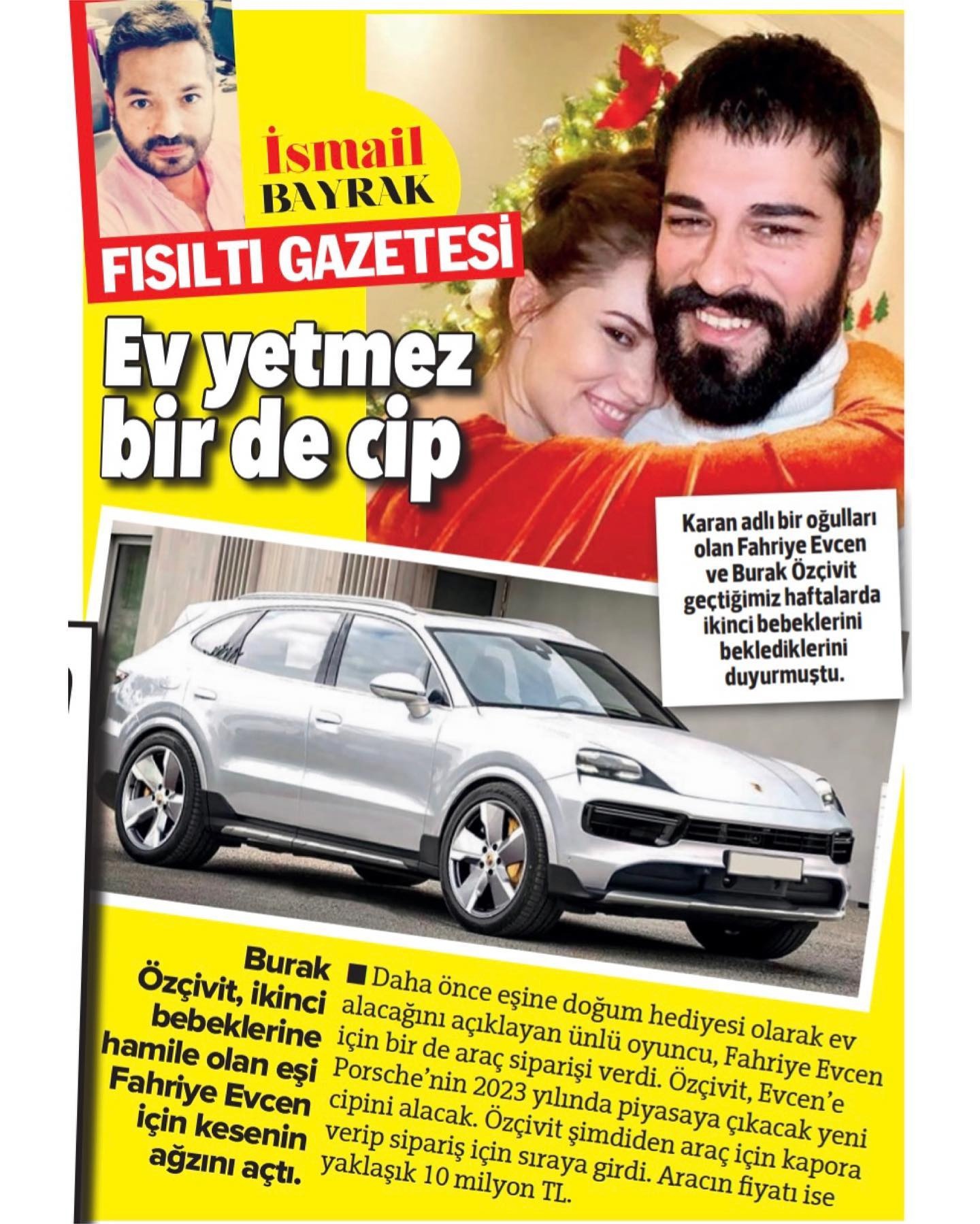 Hilal Altinbilek and Metin Hara, who continue to be together, despite all the rumors about the breakup, publish photos from the vacation 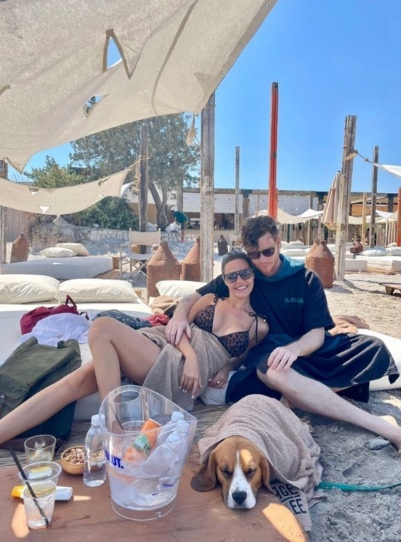 The premiere of the series ‘Life as it is’ will be held on Show TV on Thursday, July 21 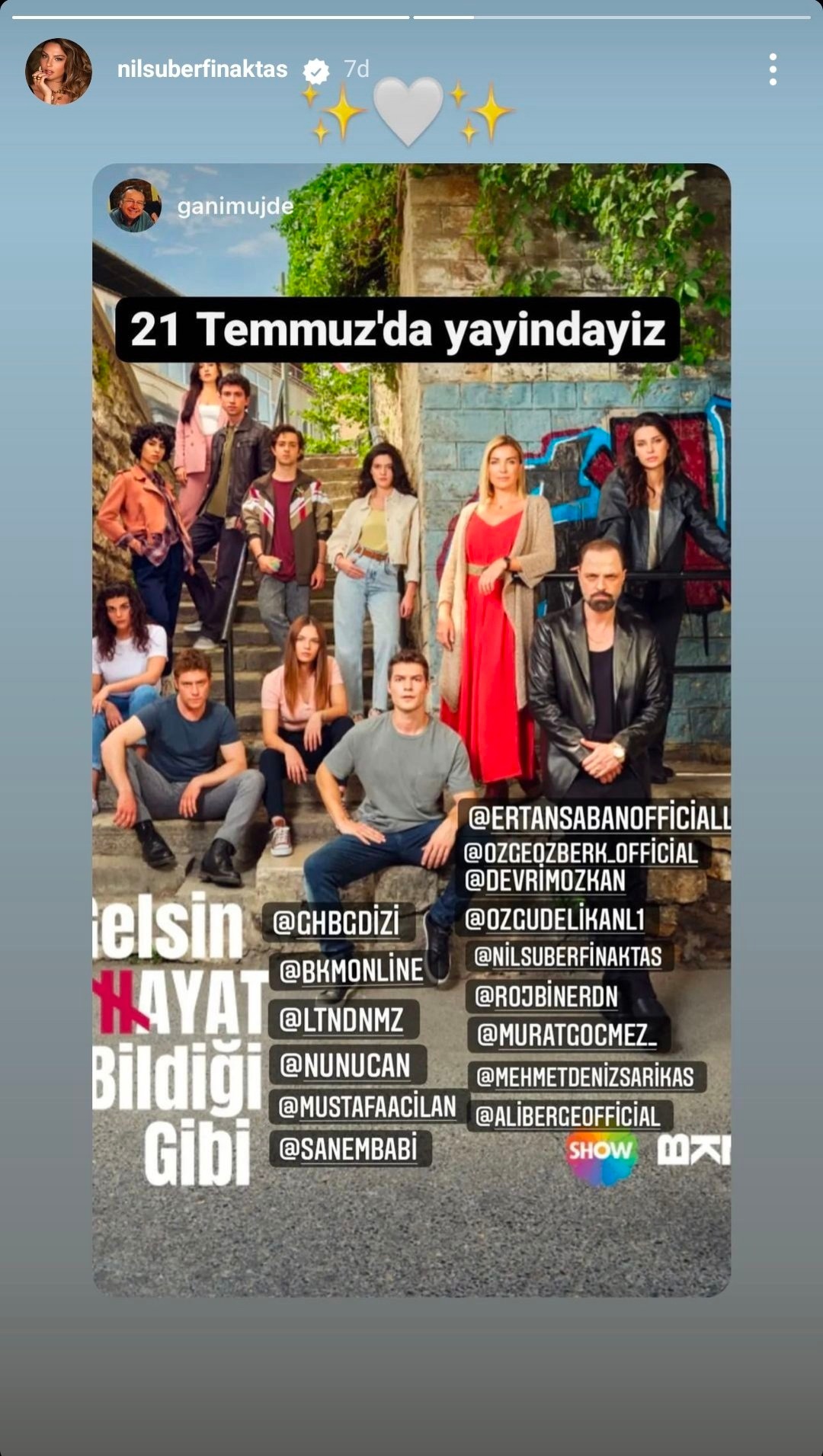 Life as it is 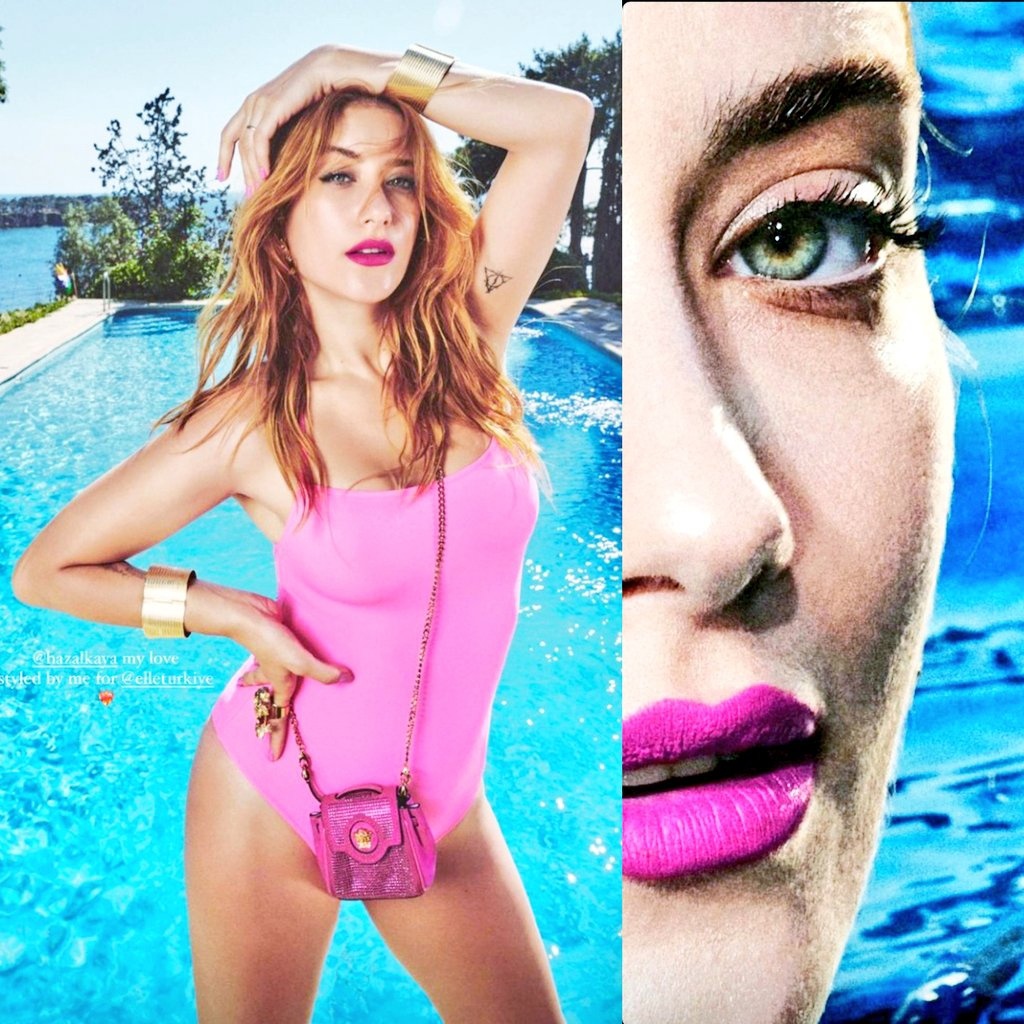 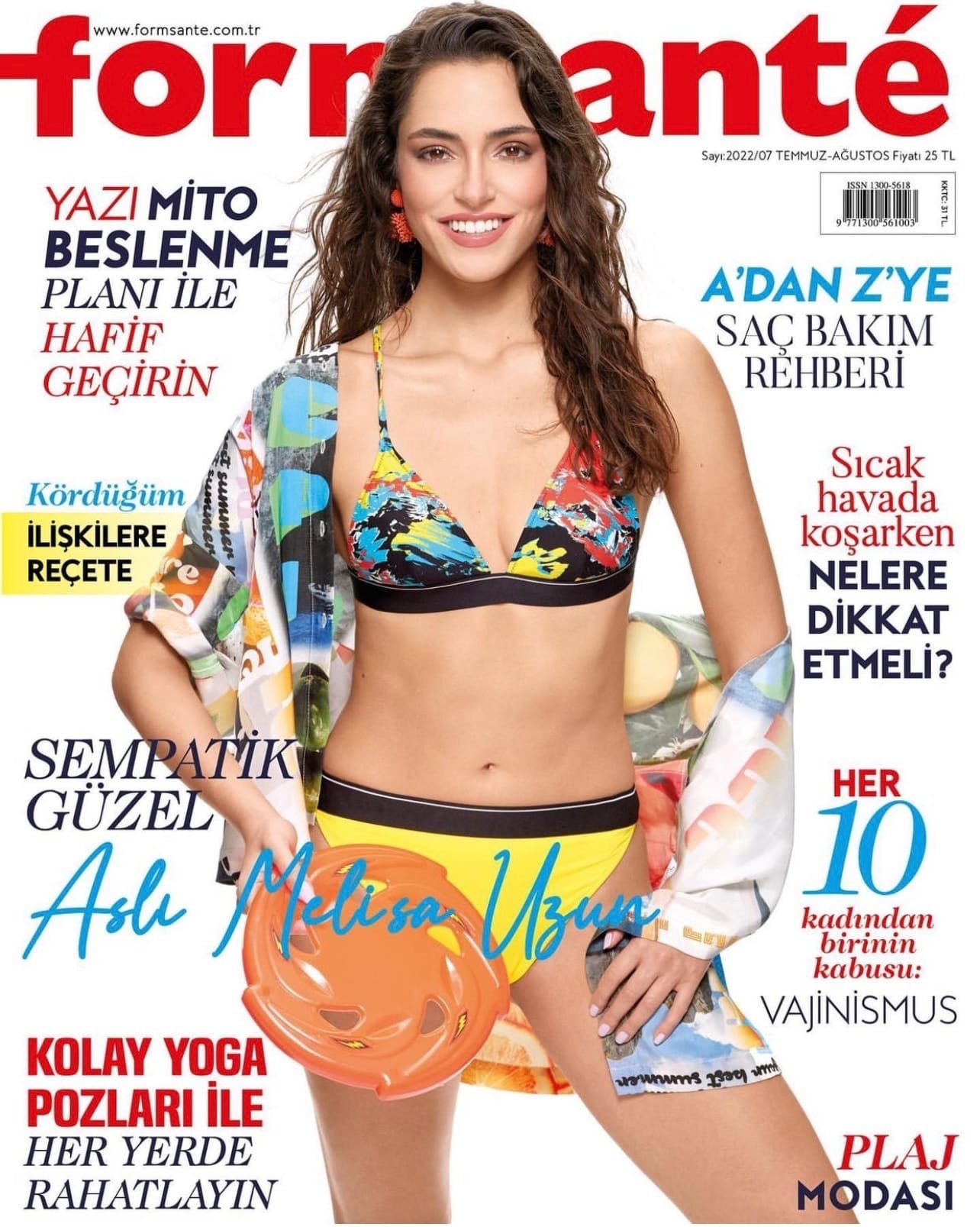 Emre Bey gave an interview to the Turkish edition of Hurriyet 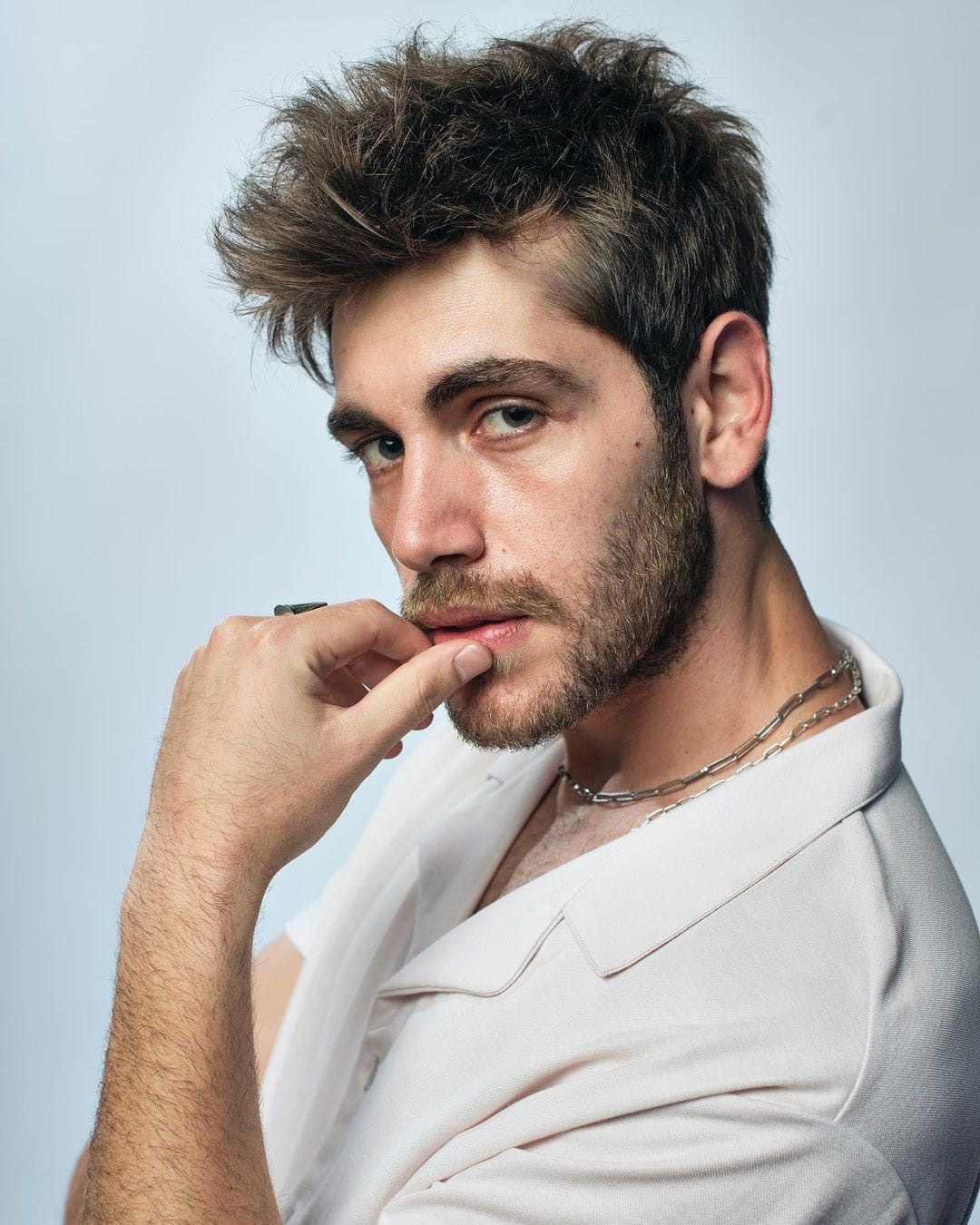 Sila Türkoglu in her last interview stated that the acting profession allowed her to cope with inner fears. In the future, she would like to play an unusual, even extreme character. 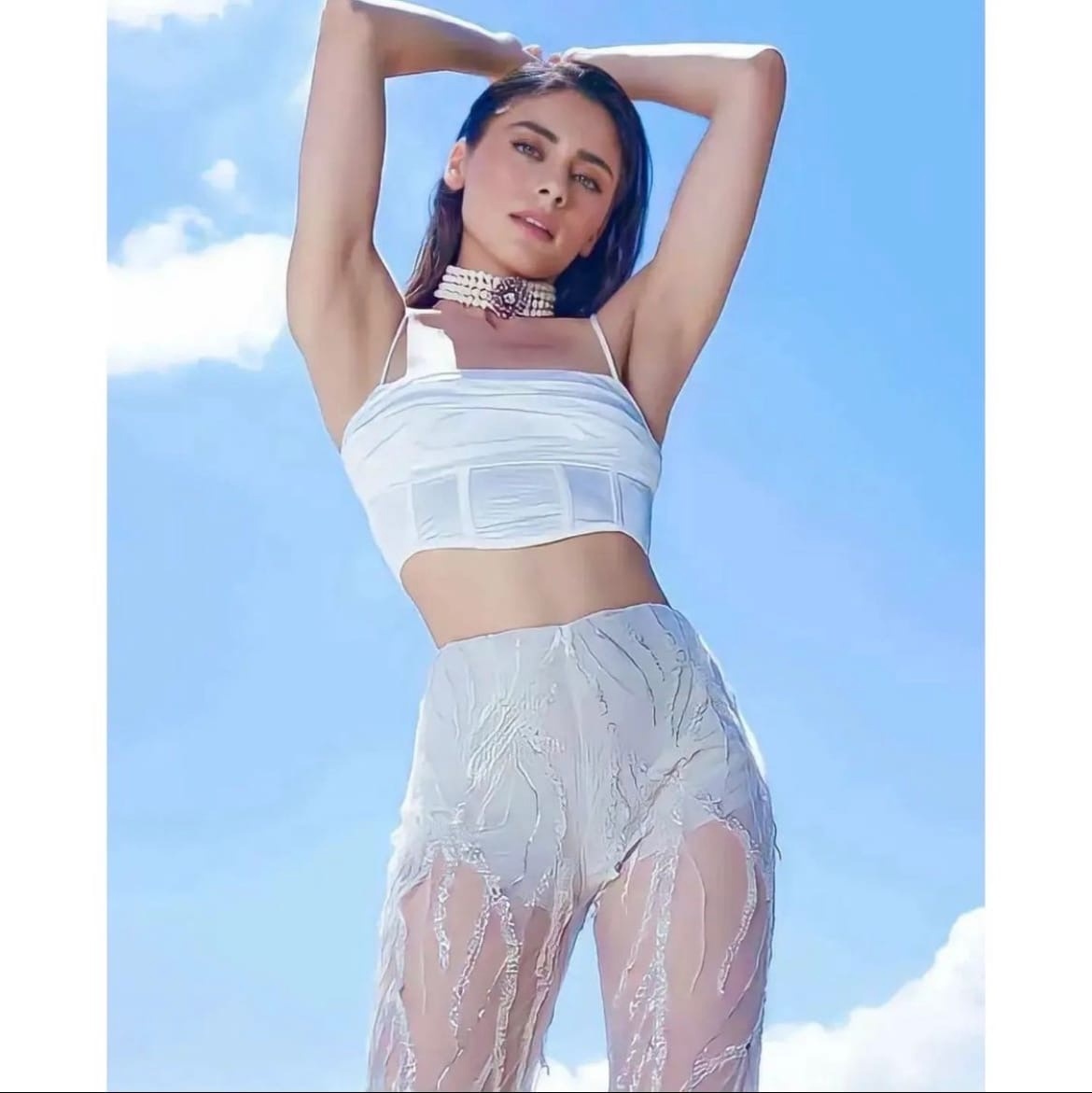 Necip Memili with her daughter: ‘Aggressive with cheerful’ 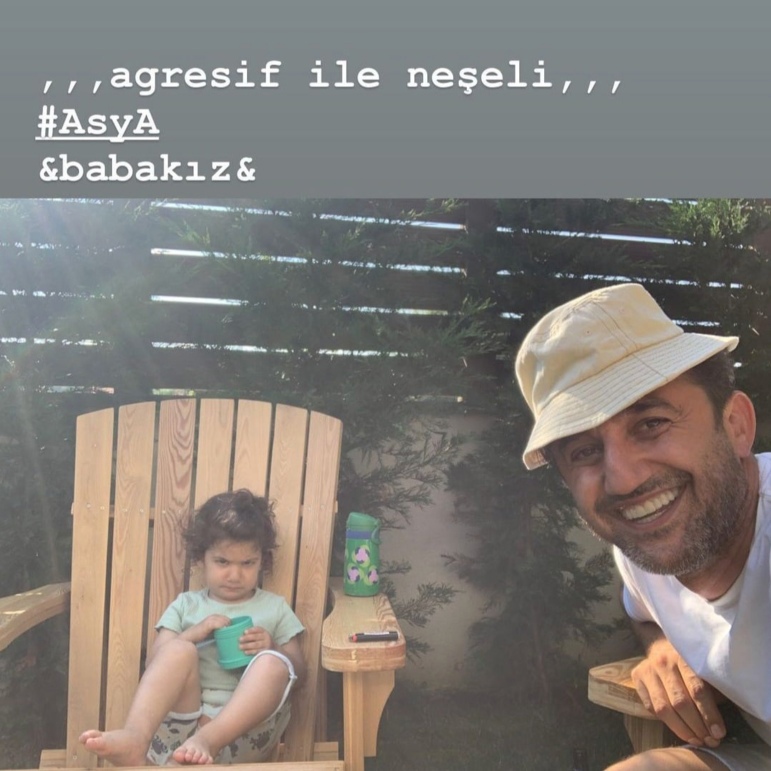 Zafer Algöz in his new interview confirmed that Netflix has given the green light to the continuation of the Ersan Kuneri series. By next summer, a second season will be filmed, consisting of 8 episodes. According to Mr. Algöz, there are no analogues to the project of Cem Yilmaz in Turkey and the reaction of the audience is very good 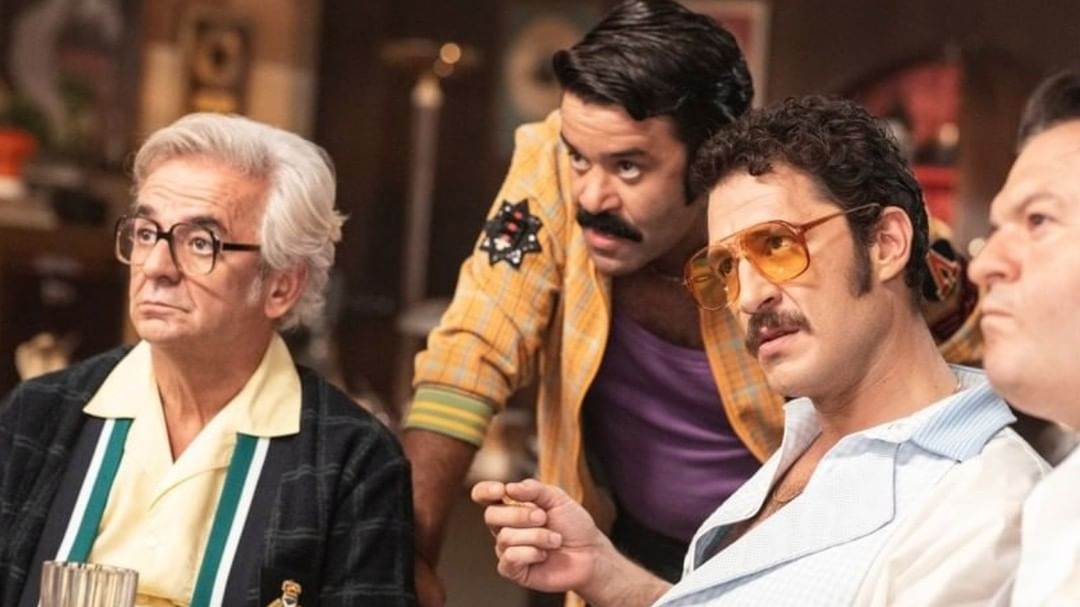 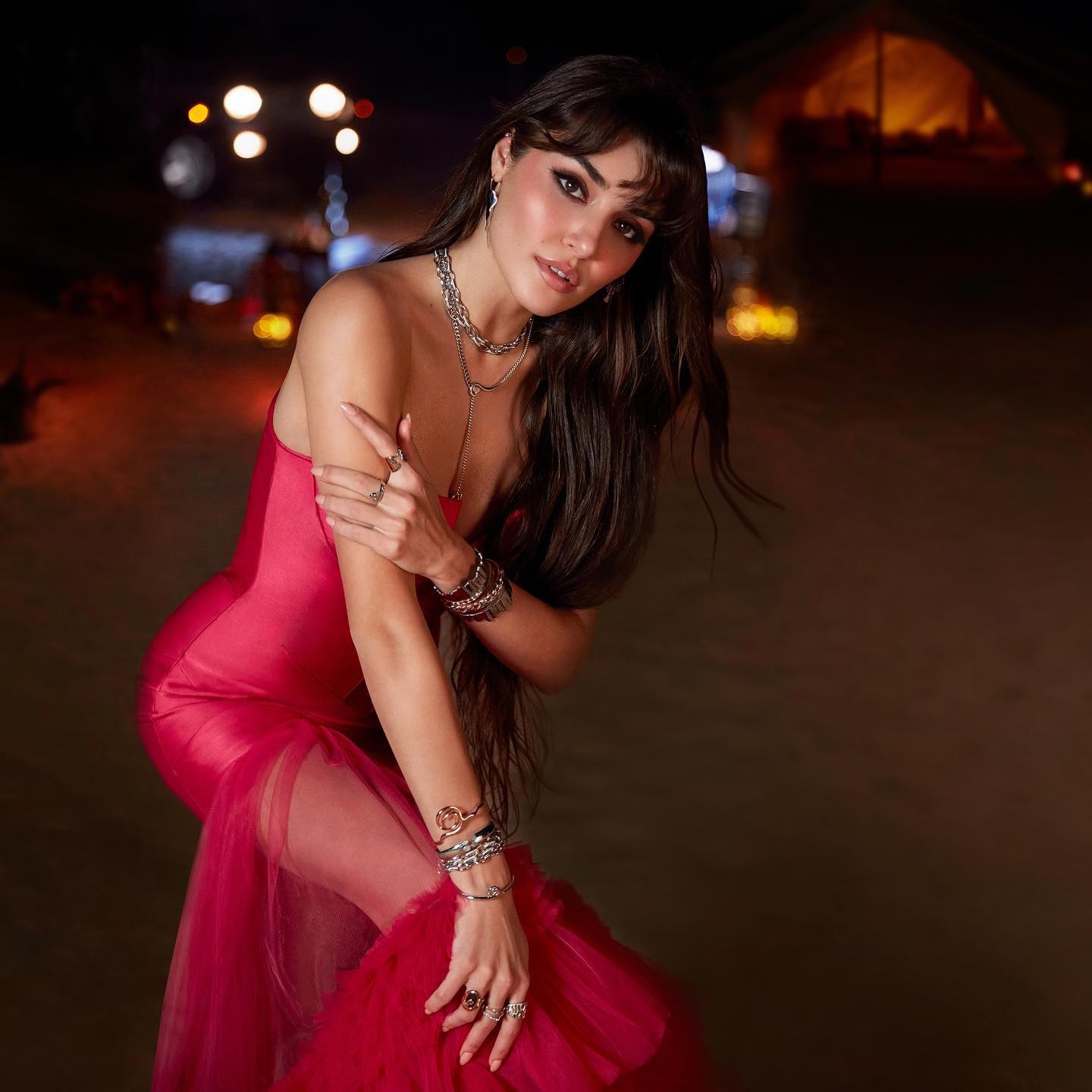 Enis Arıkan is resting in the Maldives 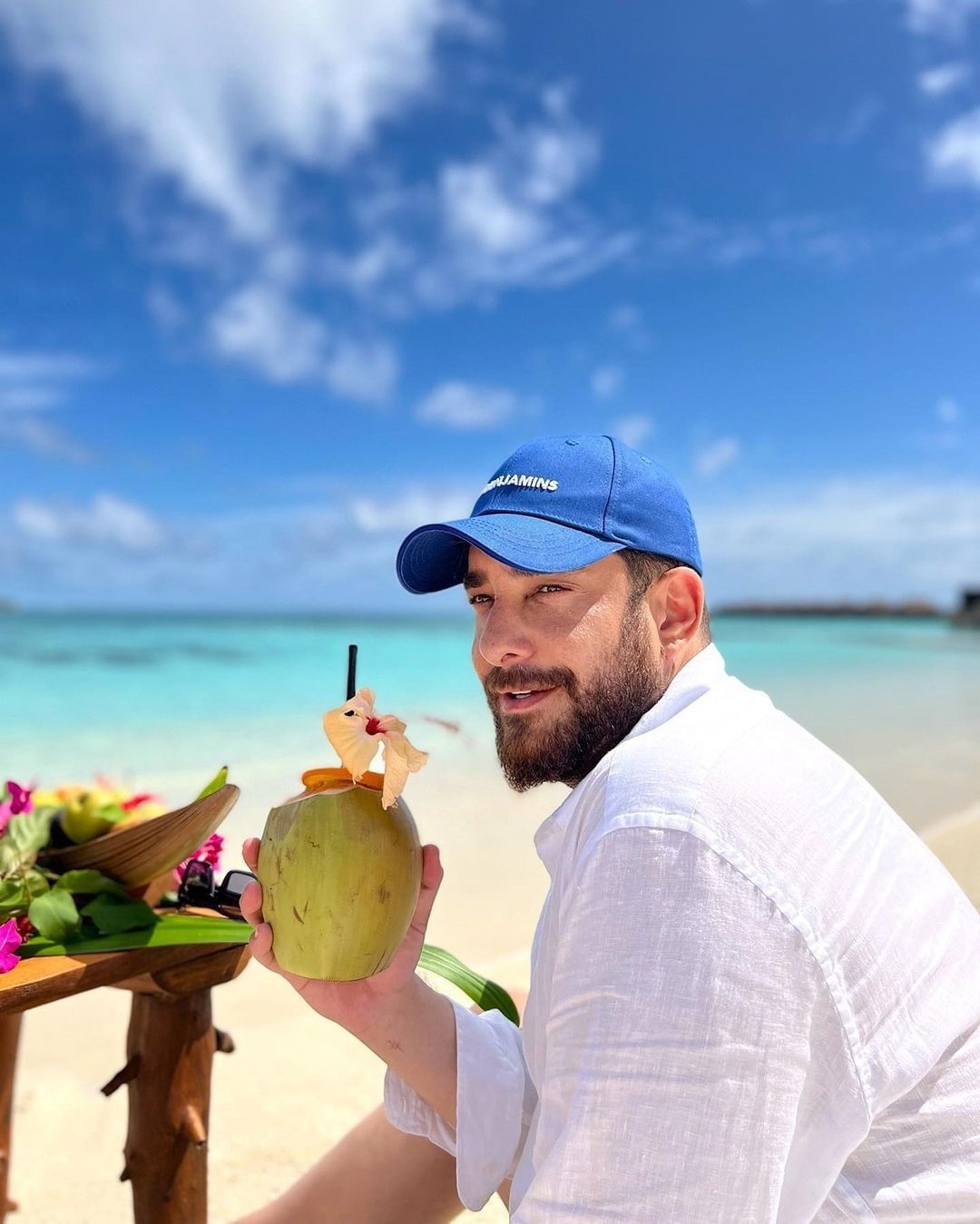 Burak Dakak before the filming of the series ‘Behzat C.’ went on holiday to Bodrum 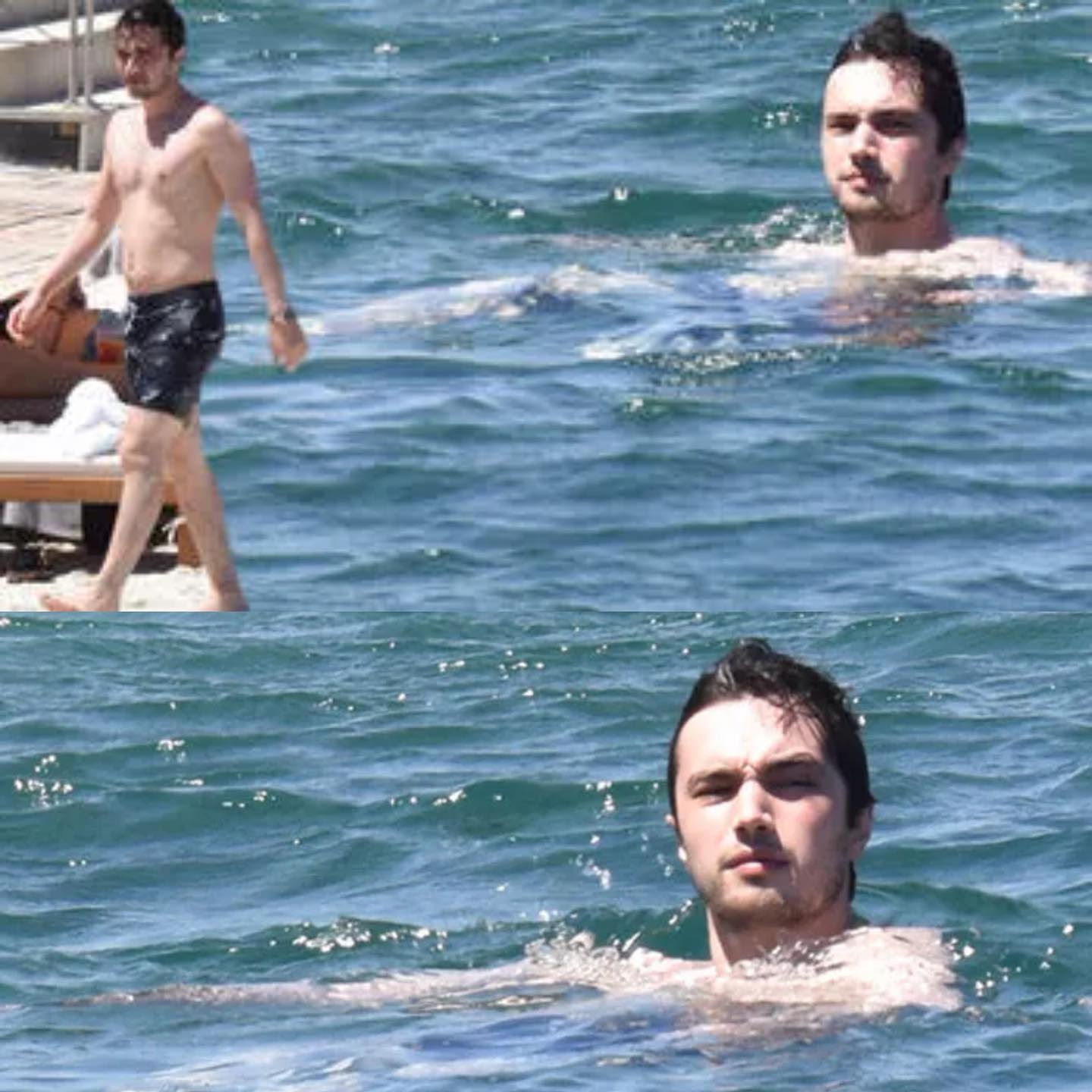 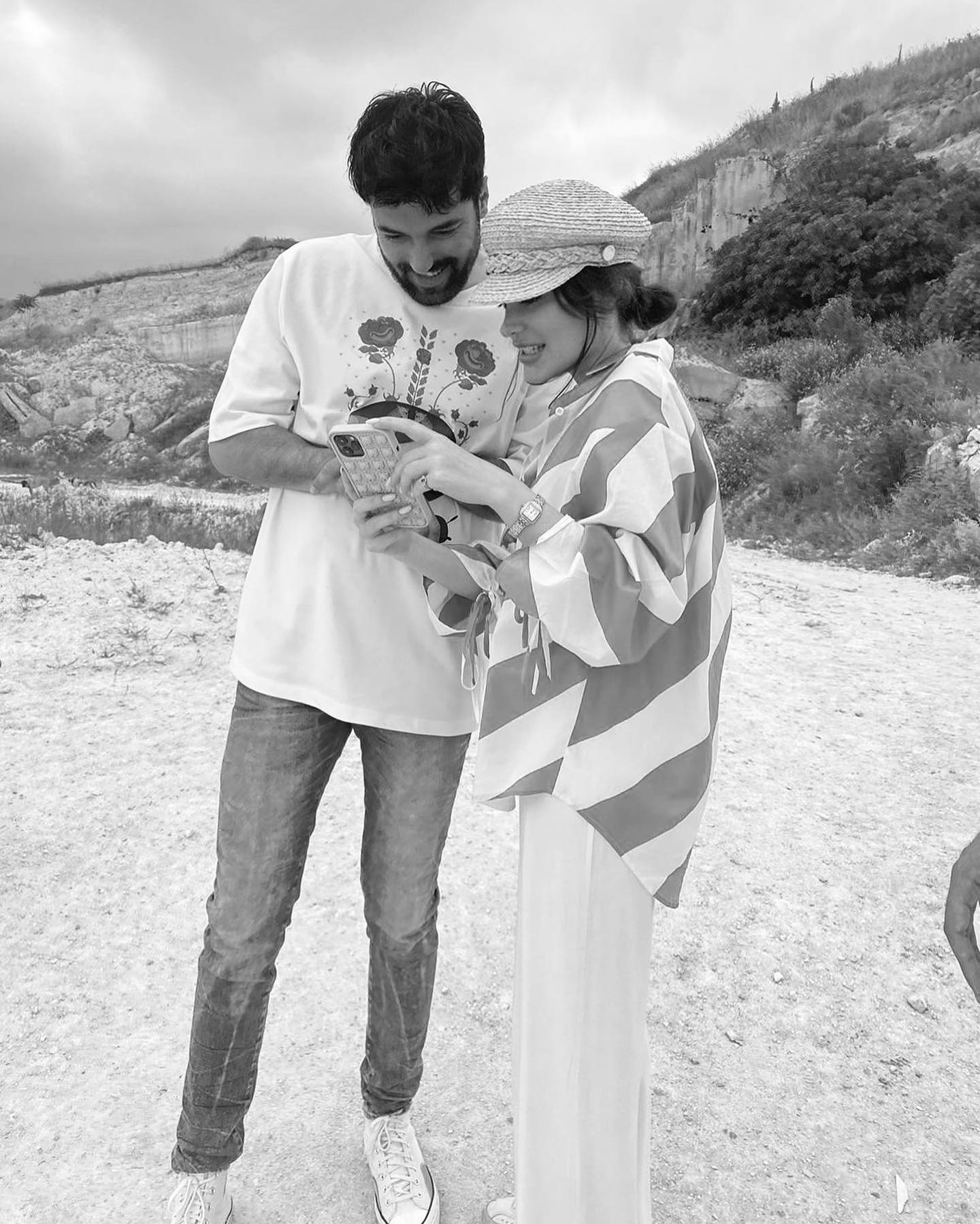 Şükrü Özyildyz, who was spotted by journalists in the Bebek district, explained that he put on a mask in order to develop a diaphragm. Recall that soon the actor will start filming the sequel to the popular Netflix film ‘Love Tactics’ 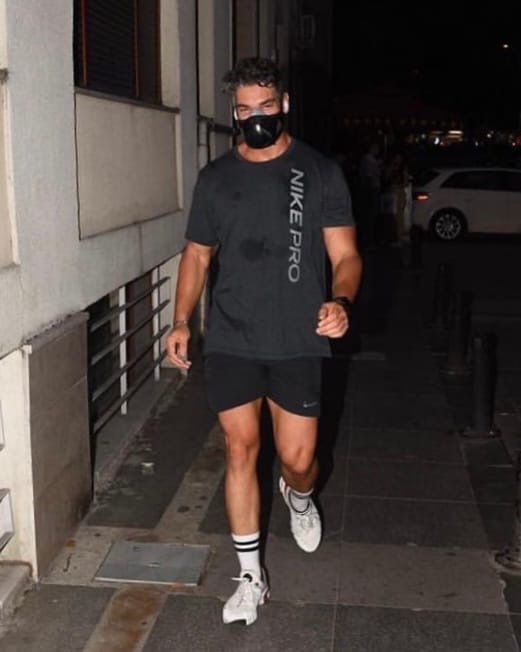 Netflix suggests opening a window. It got hot 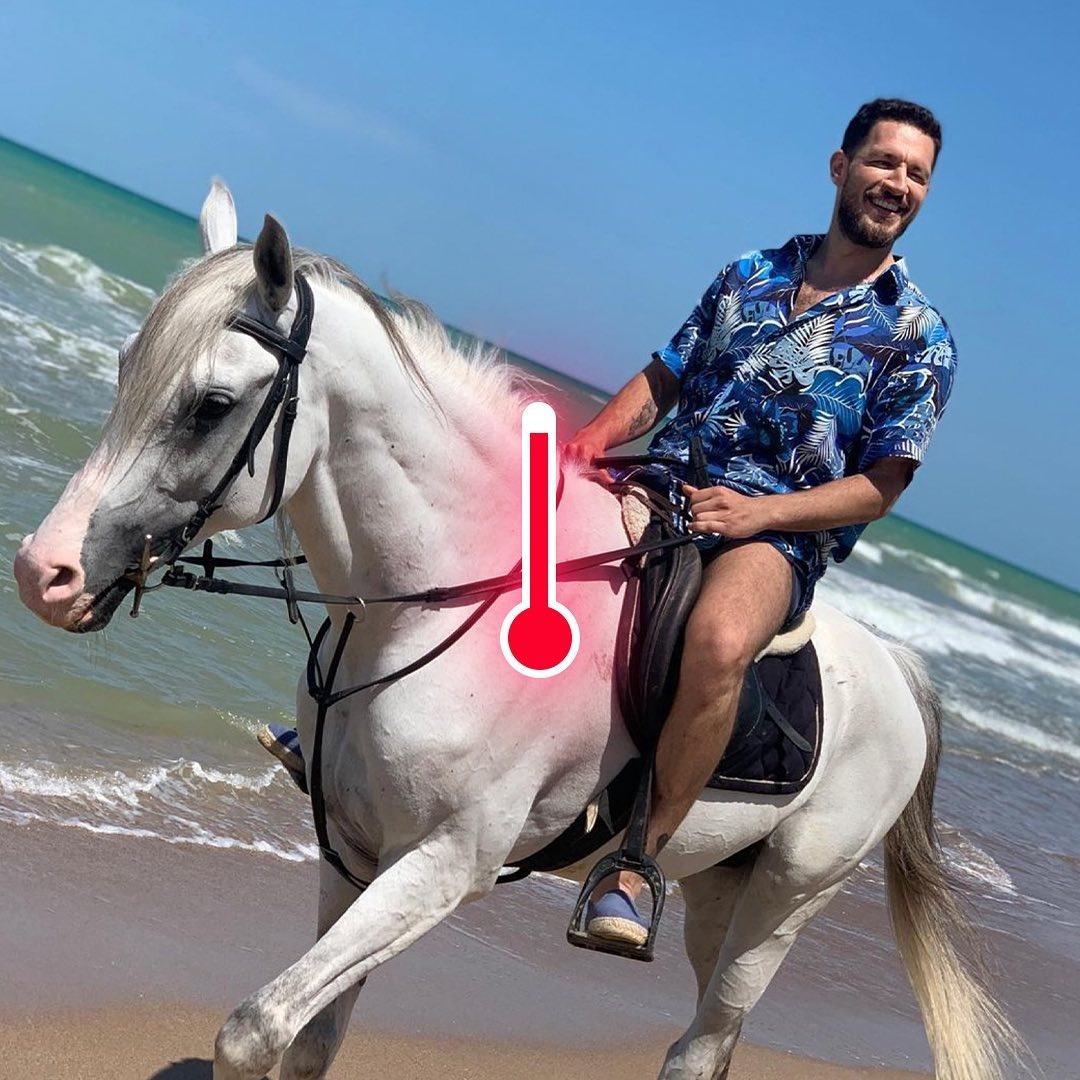 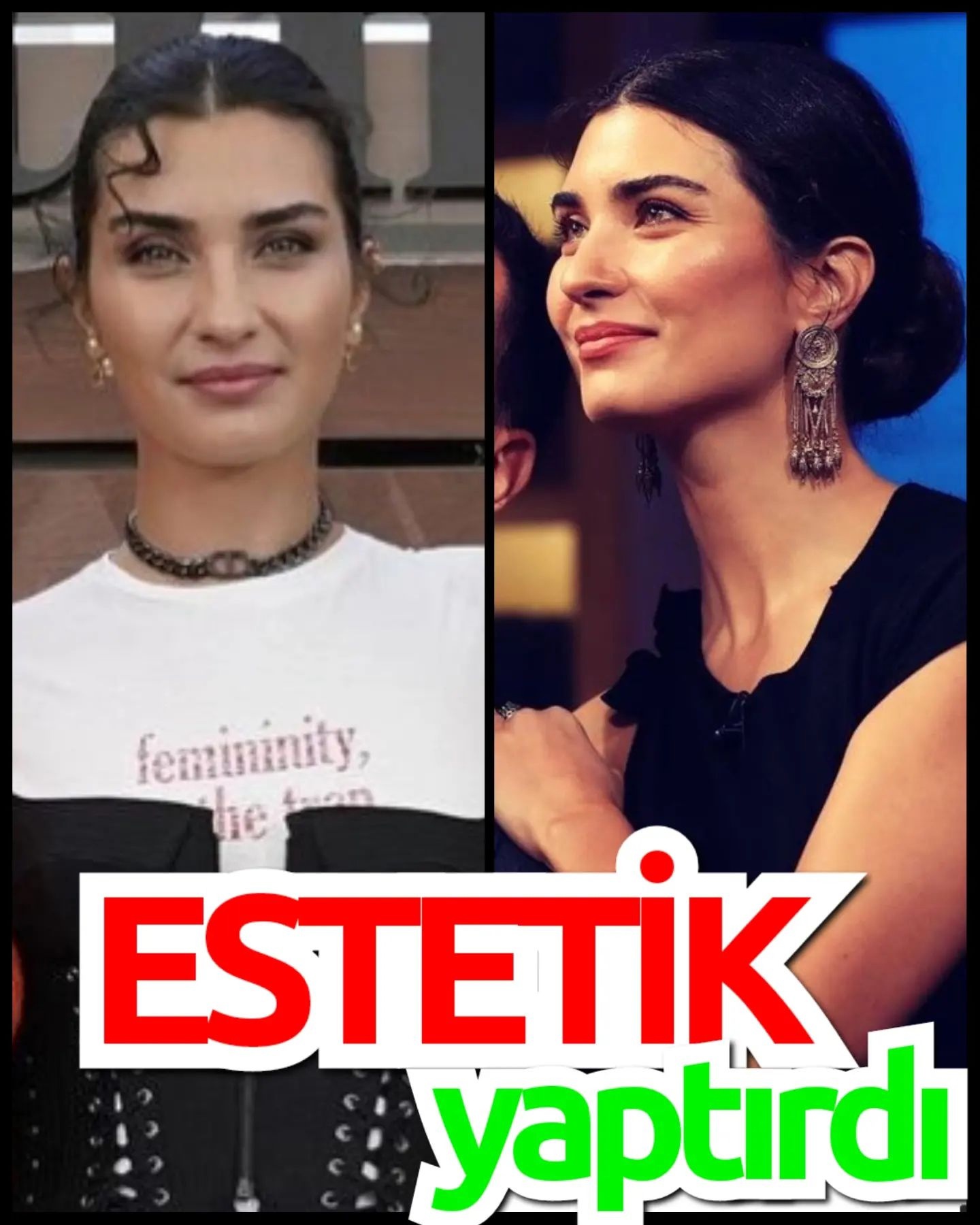