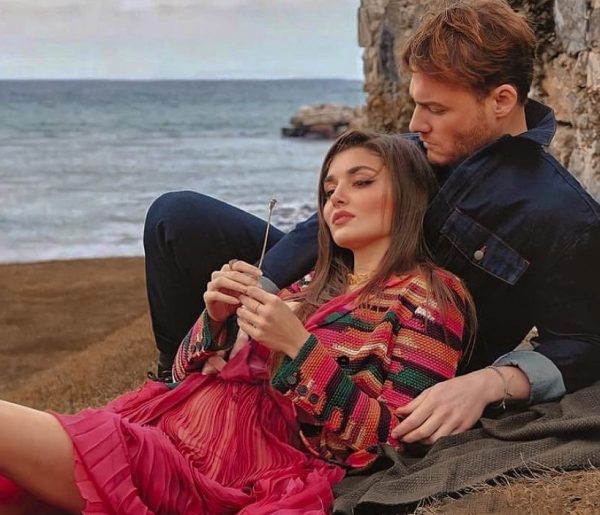 One of Kerem Bursin’s fans asked the actor on Twitter how he feels about those fans who hate women (apparently, they meant wars between former HanKer fans on social networks). Kerem understood the hint correctly and replied that he would never support comments containing hatred against women, including Hande Erçel. He asks to stop pouring this sh..t when he sees such comments. We don’t need hate in the world.