Beren Saat is on the verge of divorce? 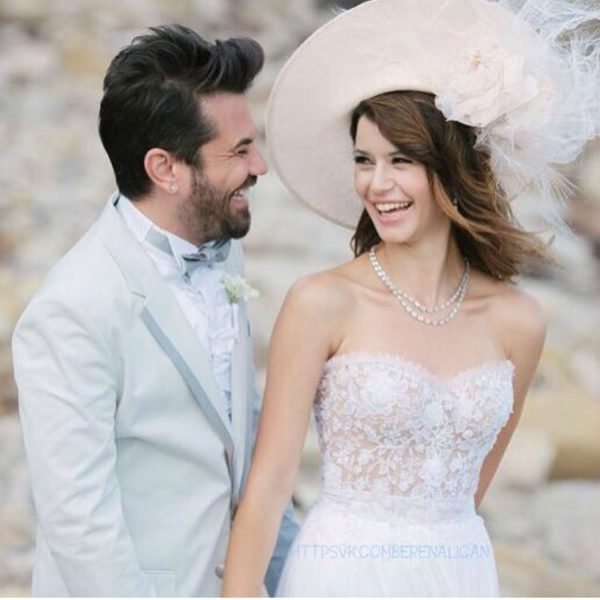 When the Turkish media do not have enough information, they invent it themselves. The superstars of the Turkish screen are the most favorite targets. On Friday, all the news outlets in Turkey came out with the heavy news that Kenan Doğulu and Beren Saat decided to divorce. Moreover, the actress left home five days ago.

But that just a week ago, the couple celebrated the fourth anniversary of marriage. However, one of the very close friends of the pair denied reports on the separation of the spouses that appeared in the press. He stated that Kenan and Beren are very happy and by the way recently visited the festival in Bebek together.