Tuba Büyüküstün VS Beren Saat: another round 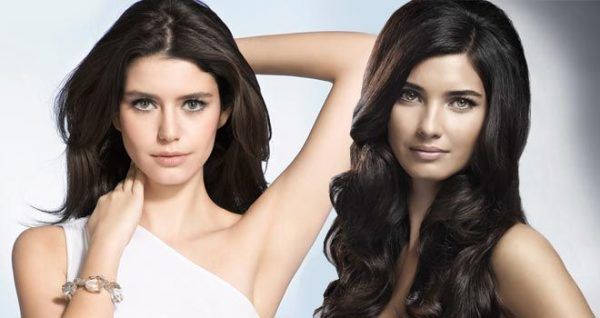 Today, the famous journalist Birsen Altuntaş has published information that the reading of the script of the Netflix series “Ottoman Rising” has begun. Tuba Büyüküstün will play one of the roles in the series.

But her post was immediately followed by the question “why can’t I hear anything about the Beren Saat series, because the work should start at the end of March.” Birsen, who got annoying questions in a rather orderly way, answered briefly: “a new account without subscribers, which wasn’t even subscribed to me. And they always ask about Beren from such accounts. I wonder why?” The question is, of course, rhetorical. Everybody knows about the enmity of the fans of Tuba and Beren. Tuba fans claim the Beren series was canceled altogether. What is not true.